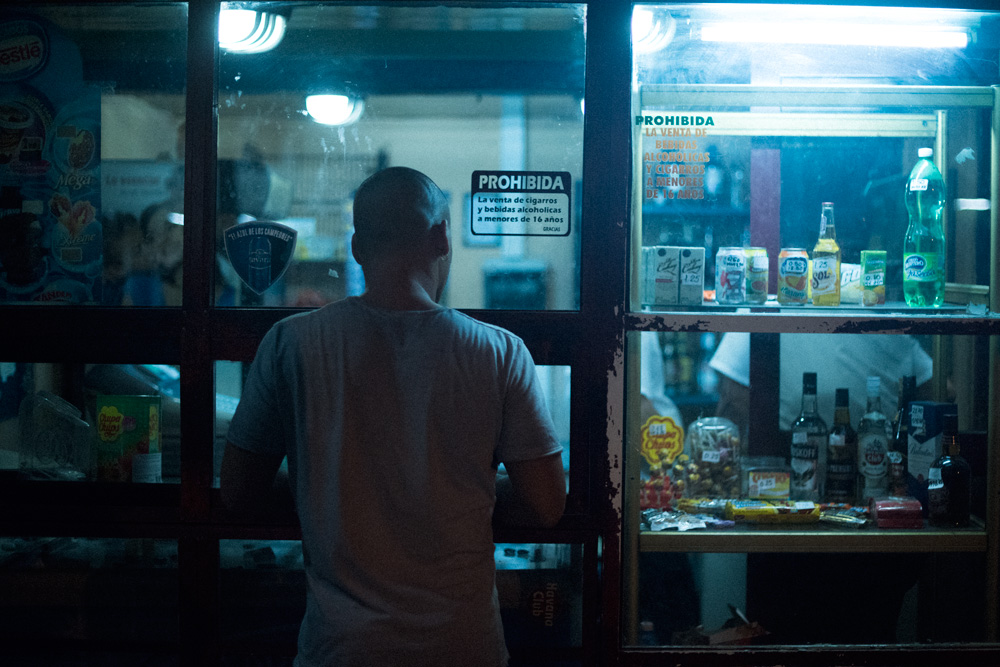 There’s so much more to Cuba than the old cars and exuberantly colored and crumbling buildings that we’ve become so accustomed to appropriating to the lively country. Sure these reoccurring images shed light on the splendor of a bygone and glorious era, but there’s a mystical nighttime aura that perpetuates Havana’s streets, and offers an even more poignant glimpse into the authentic rhythm of Cuban culture.

It wasn’t until photographer Andrea Alonso travelled to the vibrant country in an attempt to explore her Cuban heritage, that she realized the disorienting, yet captivating slowness, that gracefully sets in once the day fades to night. Through her new series “Consejoes de la Oscuridad,” Alonso falls into el ritmo Cubano, allowing the calming and powerful force of the night to guide her into intuitive movements and meld sight, touch, taste, smell and sound seamlessly and artistically.

Tell us about your series “Consejos de la Oscuridad”.

I realized our visual literacy of Cuba was seriously lacking—we are so used to seeing the vibrant, crumbling facades; the bright, anachronistic cars; antique furniture up against peeling walls. That’s all there—and it’s as charming as you might imagine—but when you step back and begin to question the meaning behind the charm, things get a little murky. There’s so much we don’t know and can’t fully comprehend about this country. It’s disorienting at first. Being Cuban American, I expected to walk in and immediately feel at ease. That wasn’t the case. I felt this complete incomprehension. “Consejos de la Oscuridad” was my visual journey of finding peace and beauty in the unknown. You have to understand that you can’t understand everything, and you have to be okay with that.

What was your favorite part of shooting this series?

Developing this deep appreciation, love and connection with my father’s culture. I call it gaining my Cuban “night vision.” The Cuban culture is full of mysticism, intuition and this hypnotic timelessness. At first, I felt terribly clumsy—a “Yuma” through and through (a nickname Cubans use for Americans). But slowly, I fell into the rhythm around me. I became extremely close with a local named Roxana (featured in the series), and she would constantly tell me “Andrea, slow.” I’m trying to keep that with me. To move with intention and with graceful slowness.

Do you have a favorite image in the series? Why is it your favorite?

I favor each photo for different reasons, but if I had to choose one that encapsulates the feeling of the series as a whole it would be the woman caught gazing at the camera through a sliver of her barred window. It’s an extremely personal moment, but it’s shrouded in mystery and negative space. There’s an intimate distance to it. I really wanted to hit on that paradox, the idea of finding solace in darkness or the unknown.

Tell us about your background. How long have you been shooting and what are some of the main subjects you shoot?

I’ve been shooting seriously for the past 3 years, but photography has always been a way for me to make sense of things. Since I was young it helped me figure out what I was attracted to, what moved me, what I found to be important. I’d say that continues to be my guiding force when shooting. People and places who profoundly impact me. Also, people and places whom I don’t fully understand. I mean, if you know (or think you know) everything about someone or something, then they sort of lose their appeal. There’s so much beauty in curiosity, and that stems from uncertainty.

How does Cuba and your Cuban heritage interact and influence your photography?

My Cuban roots are really at the core of this series. I went to Cuba to feel closer to my father, who died when I was 5 years old. My whole life I’ve struggled with the notion of “finding” or “feeling” my dad. I’d desperately want him to send me a sign of some sort—letting me know he was there, and I’d get so angry when I felt nothing in return. I felt left in the dark, blindly thrashing my way through my own identity, my heritage. Over time, I realized I didn’t need to question my conviction of his existence or my own “Cubanness.” Working on this series really helped me have blind faith with regards to that idea.

For more from Andrea Alonso follow her on Instagam @reaalonso. 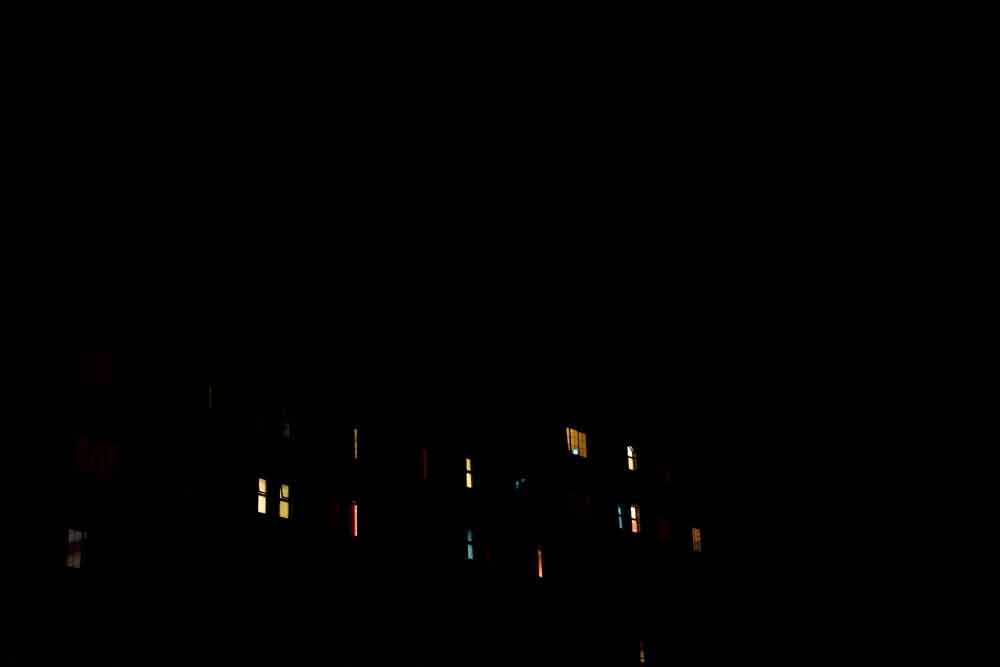 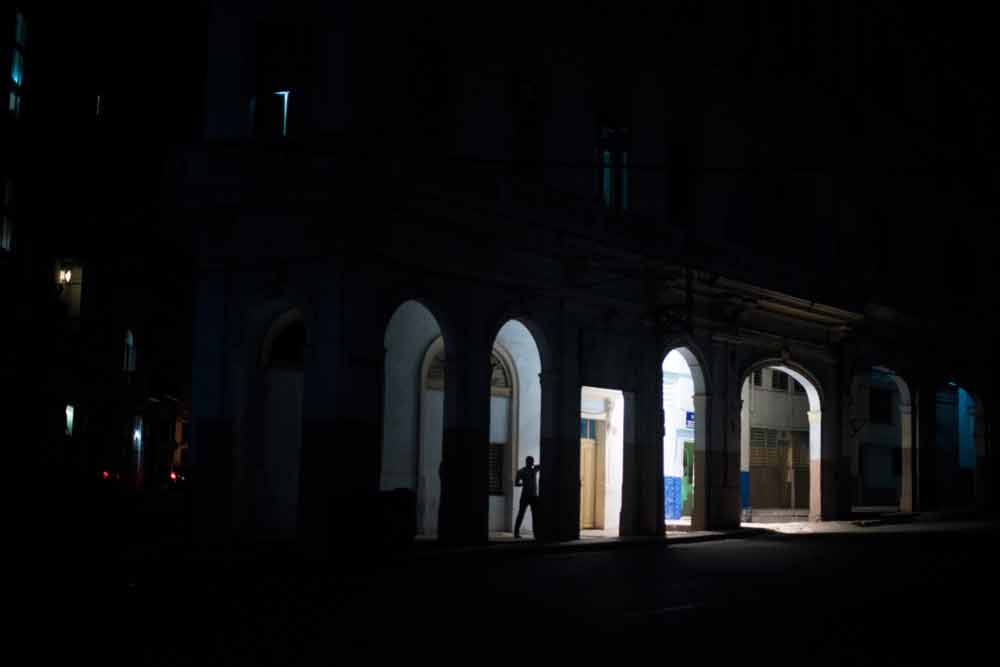 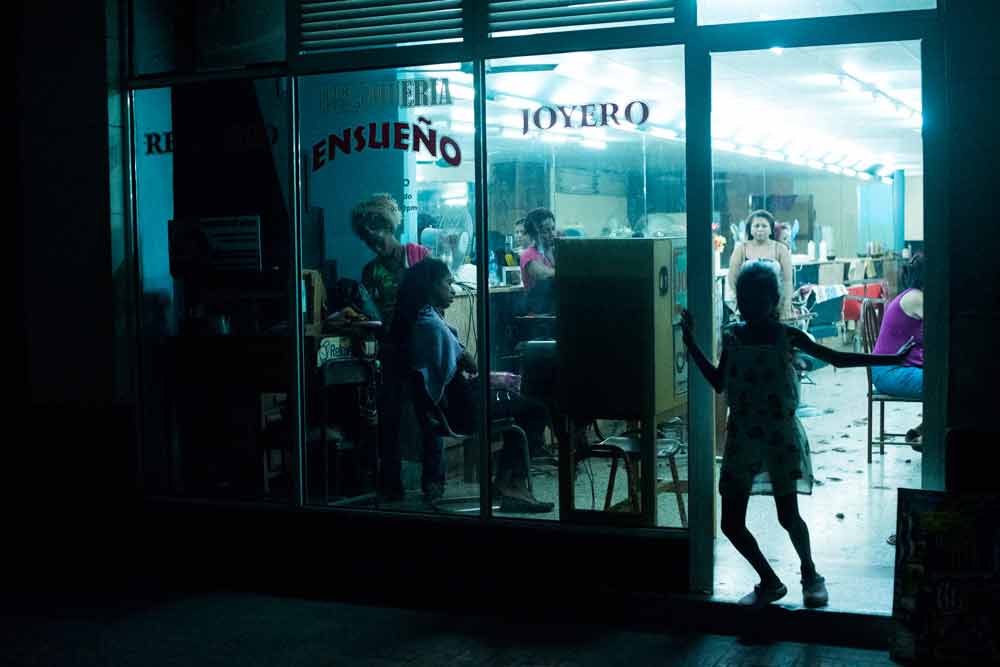 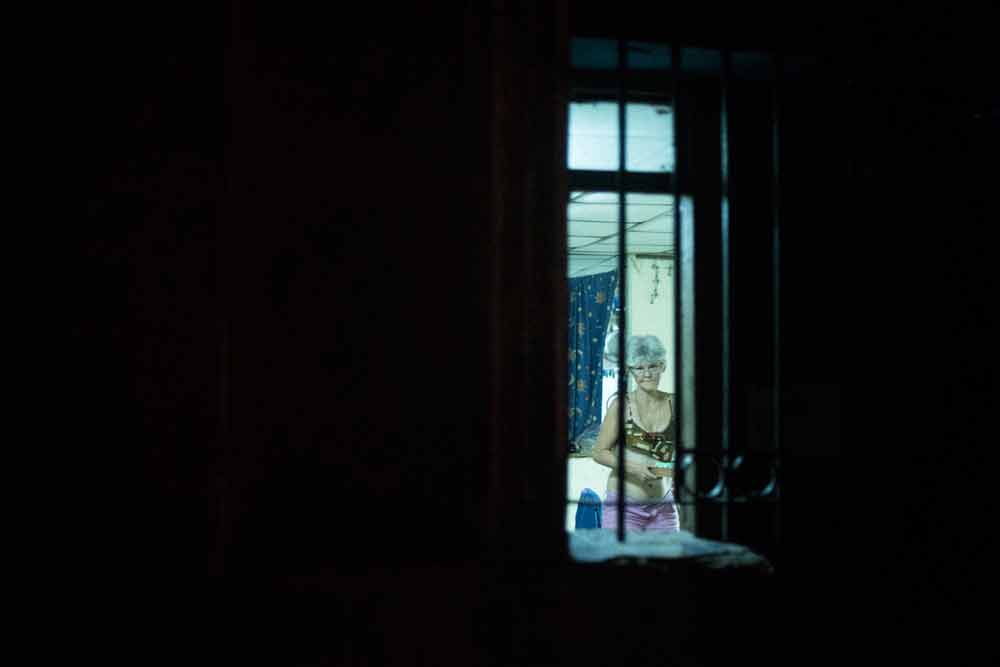 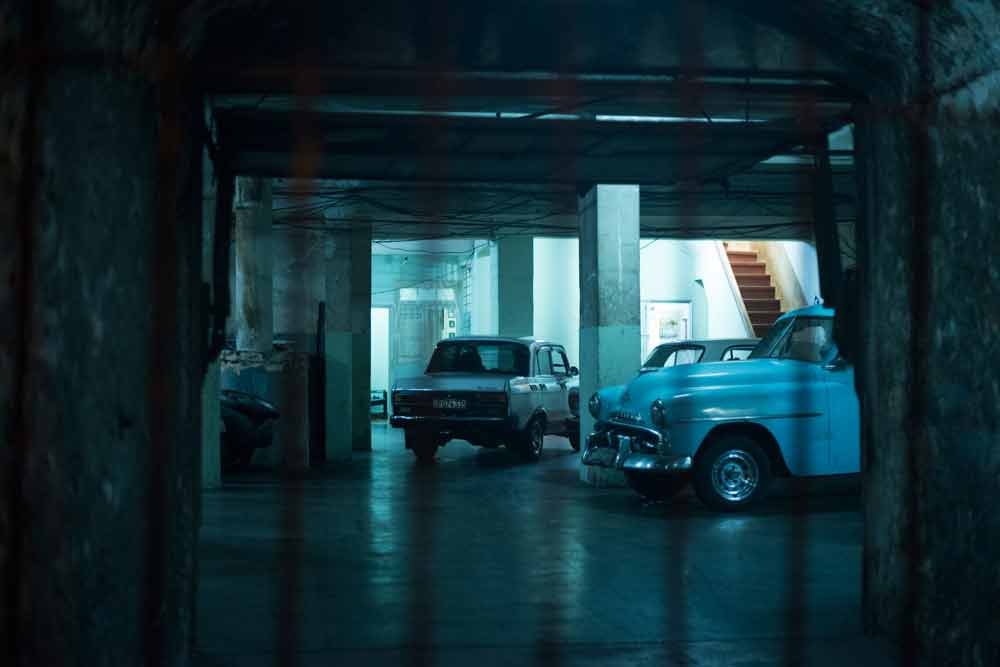 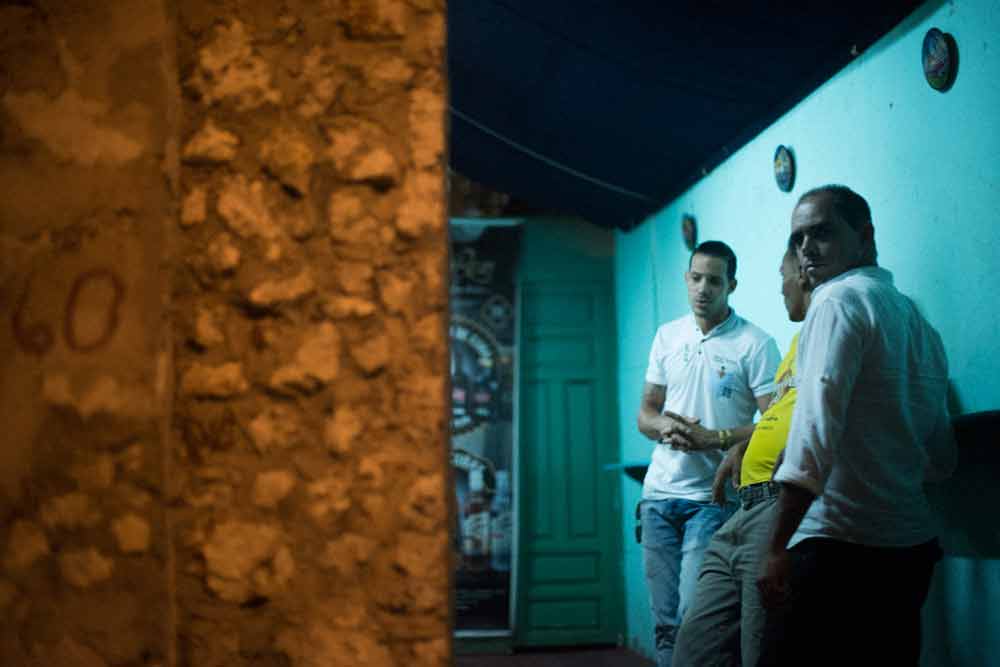 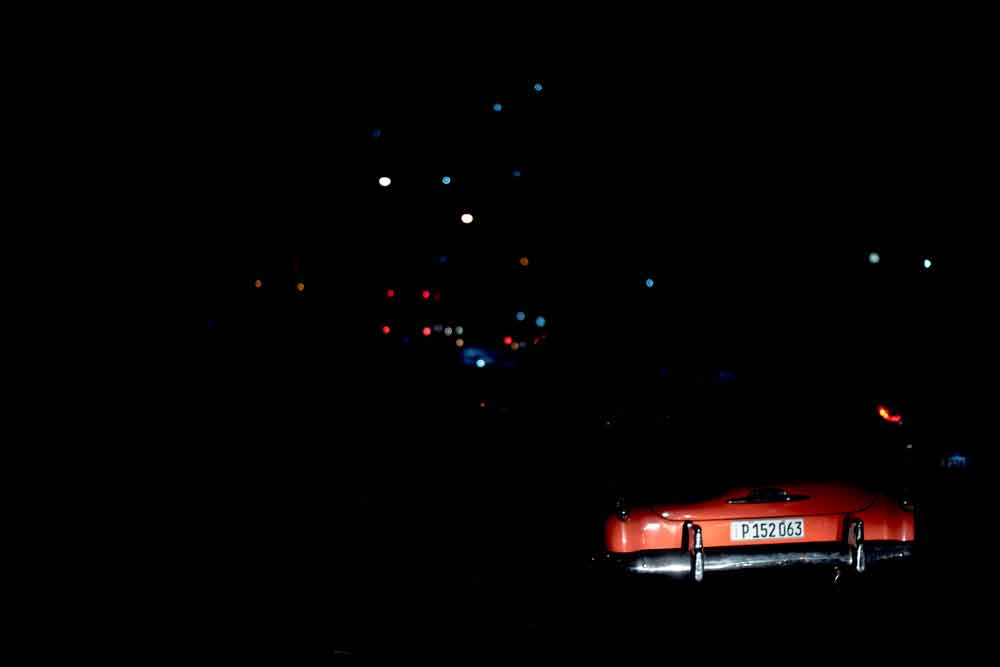 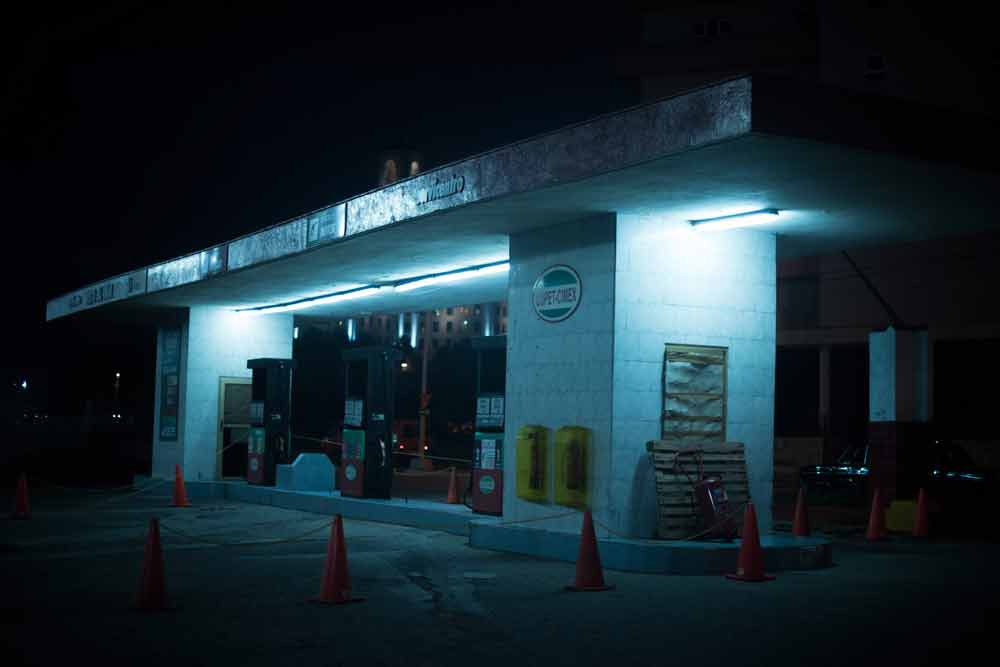 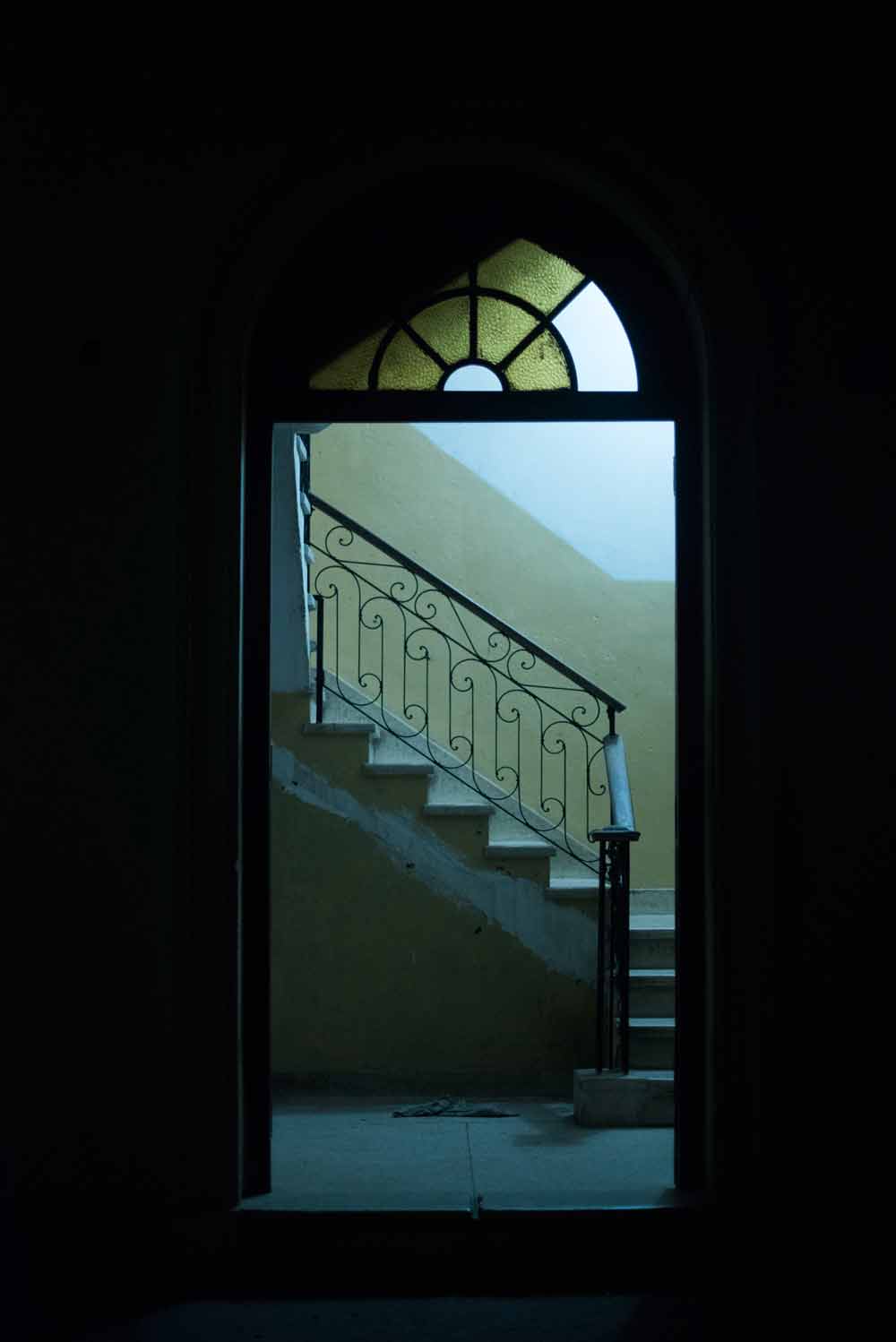 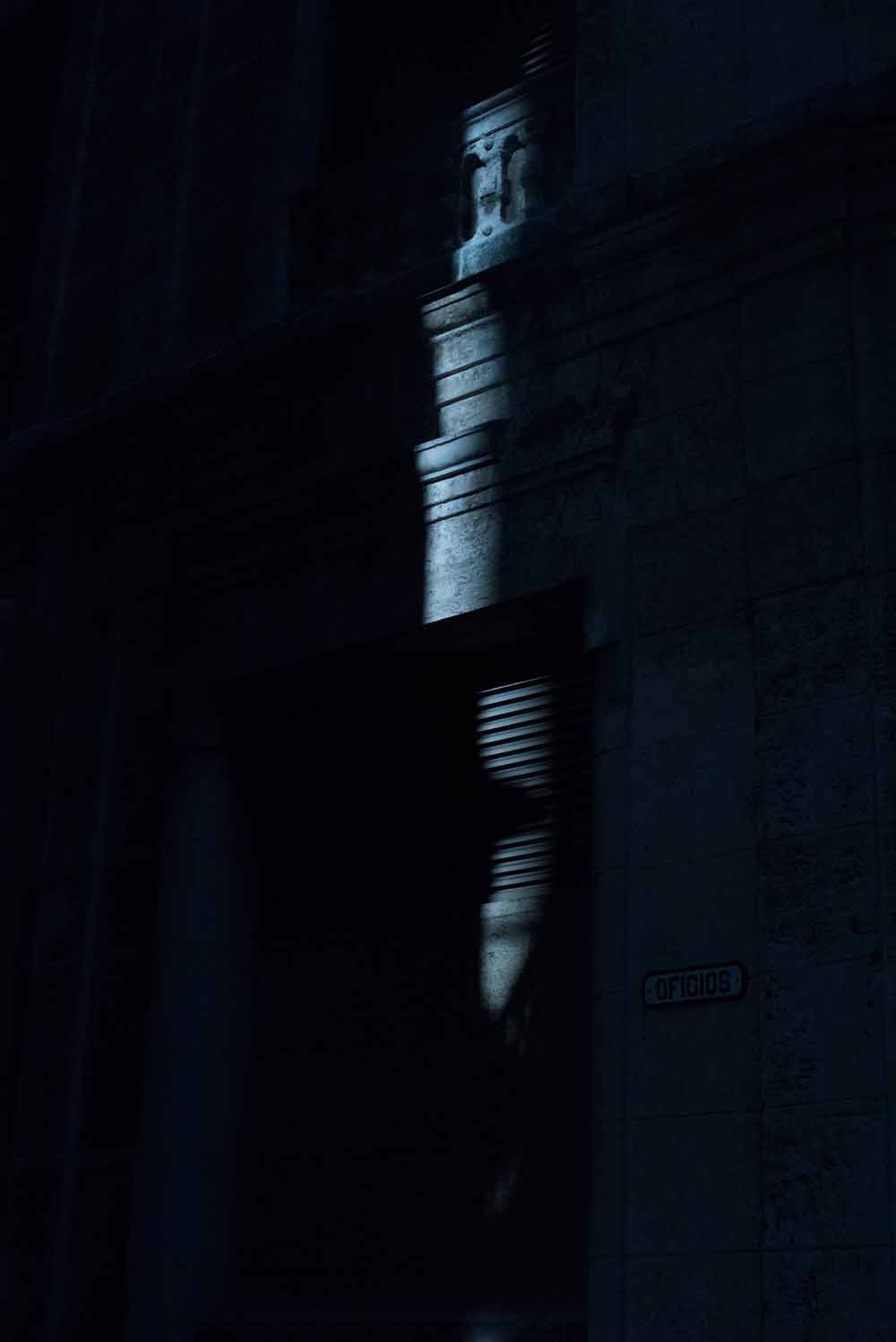 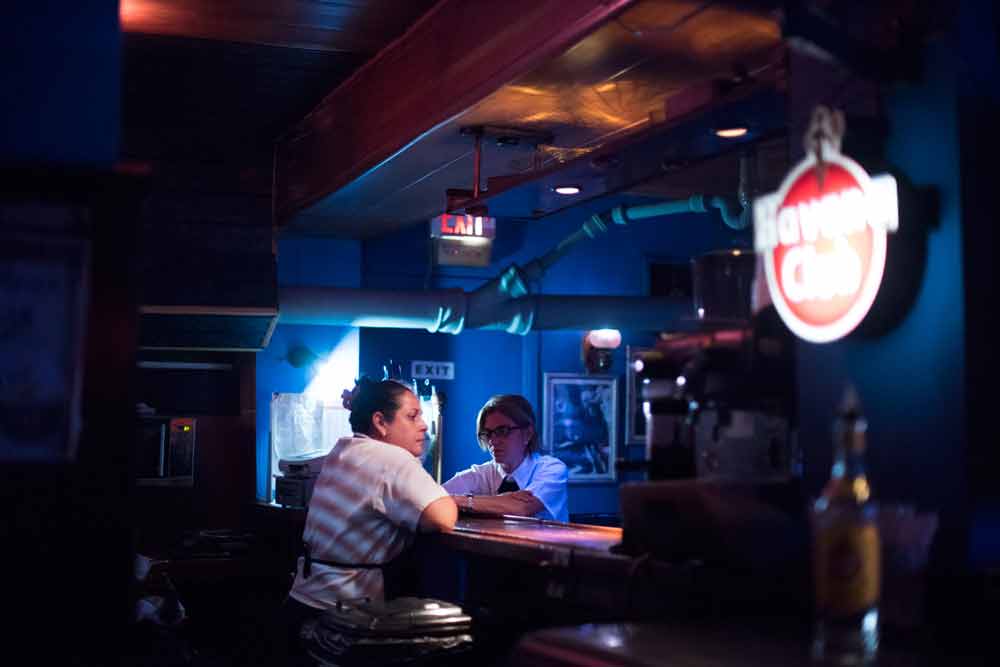 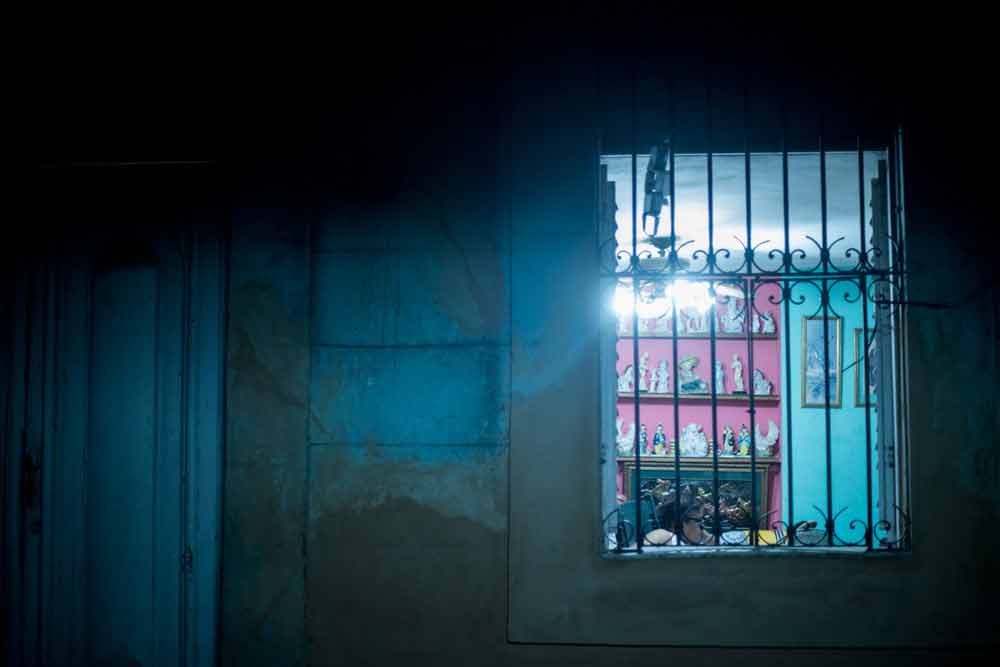 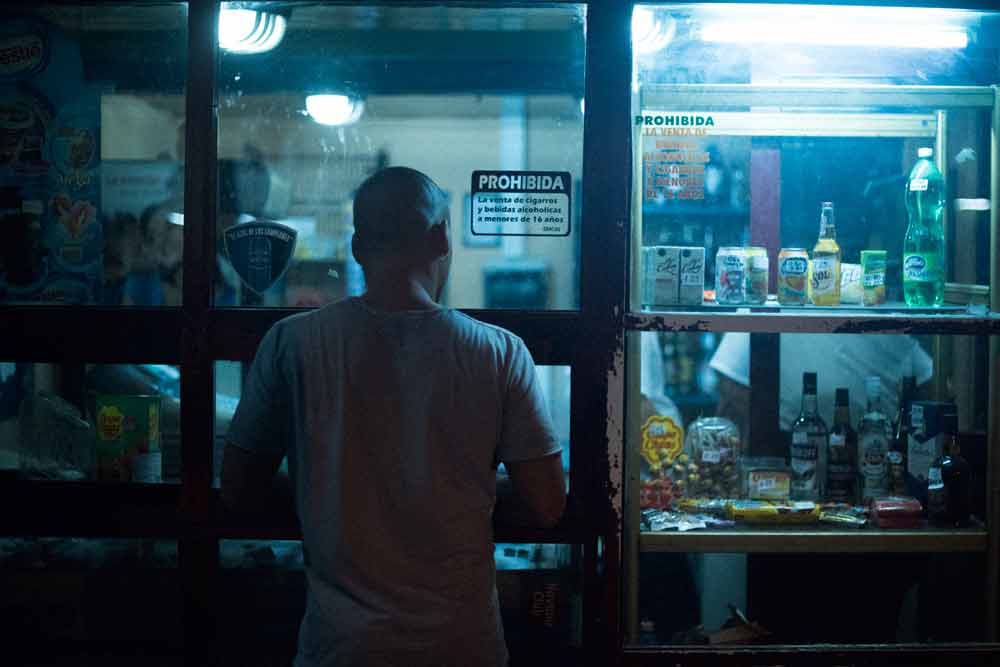 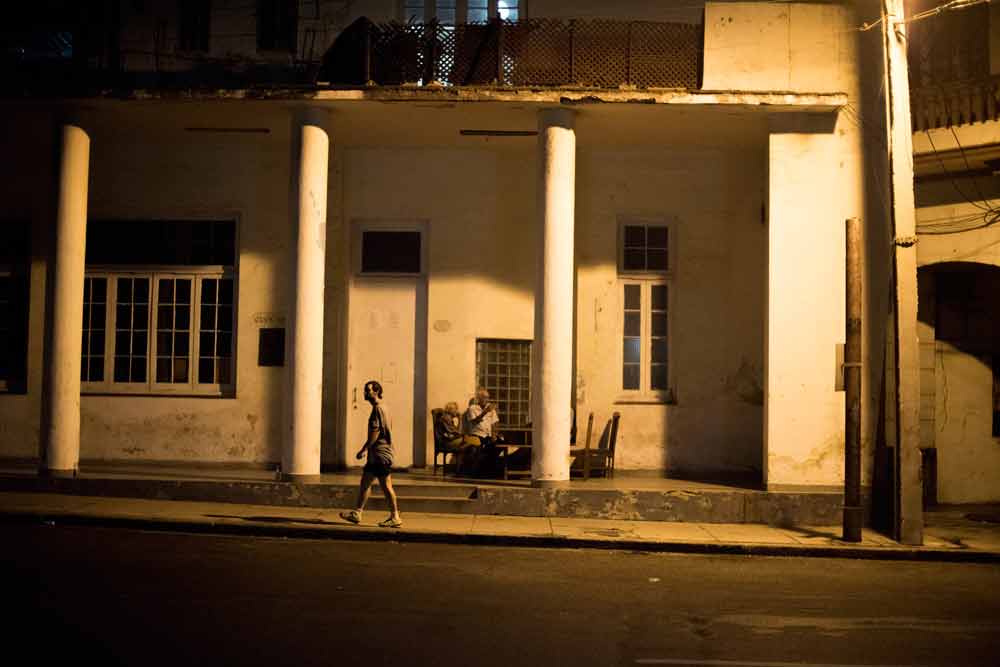 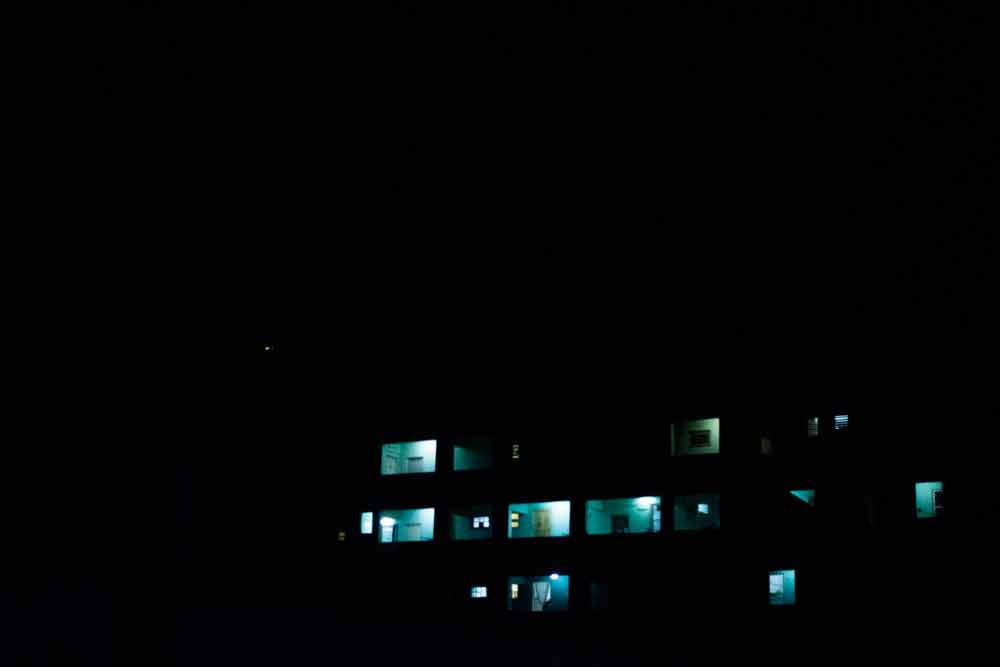 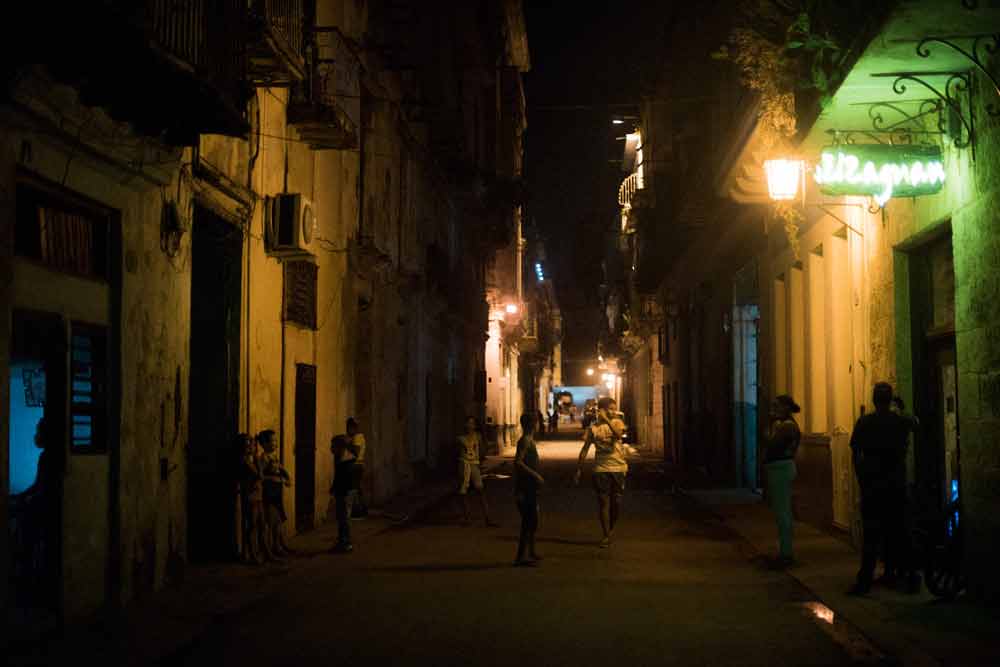 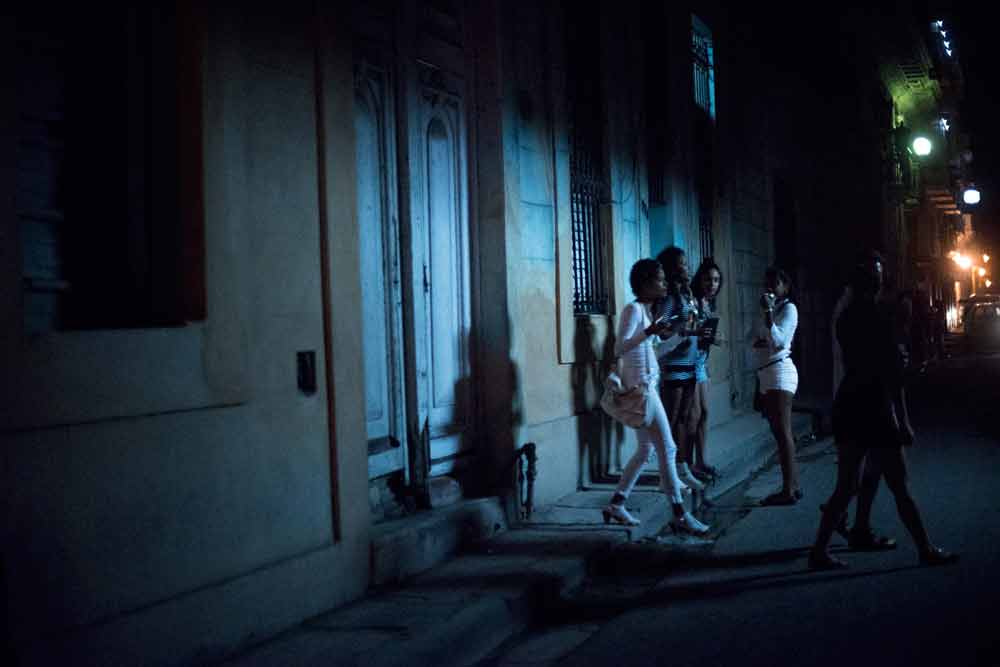 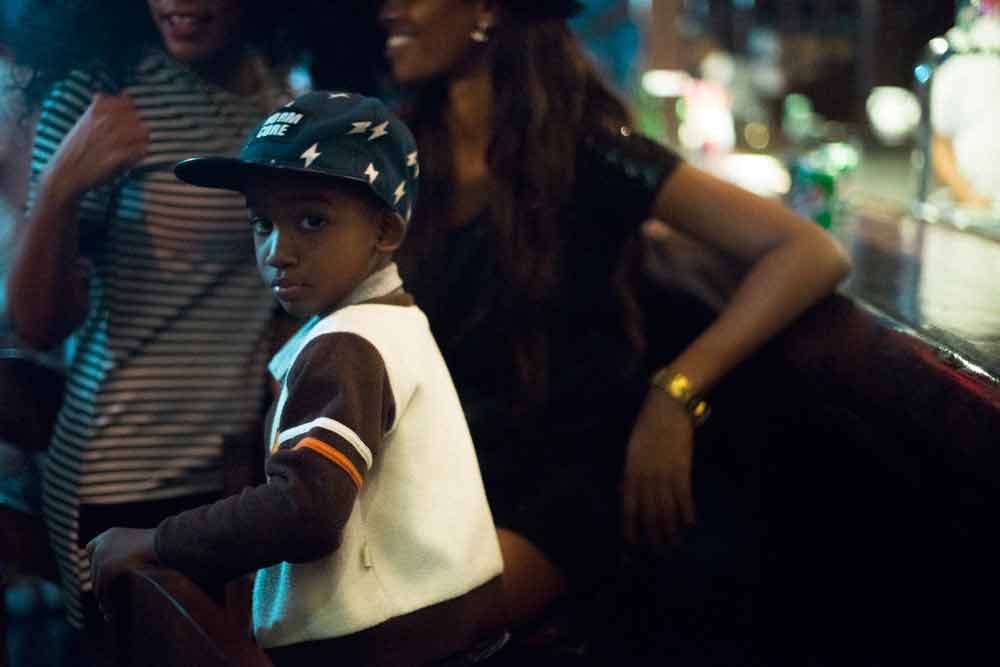 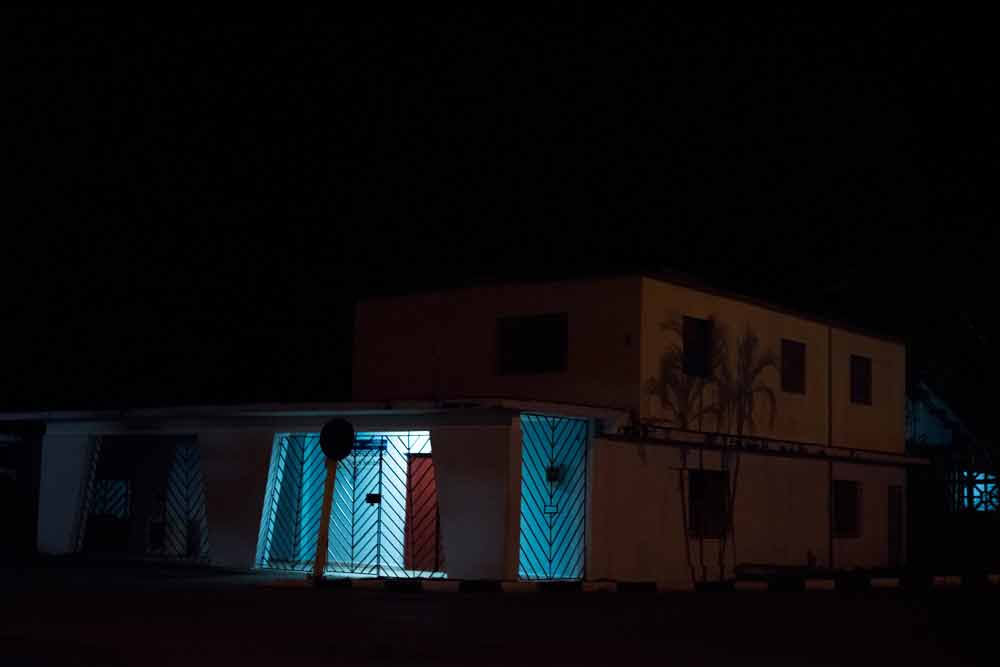 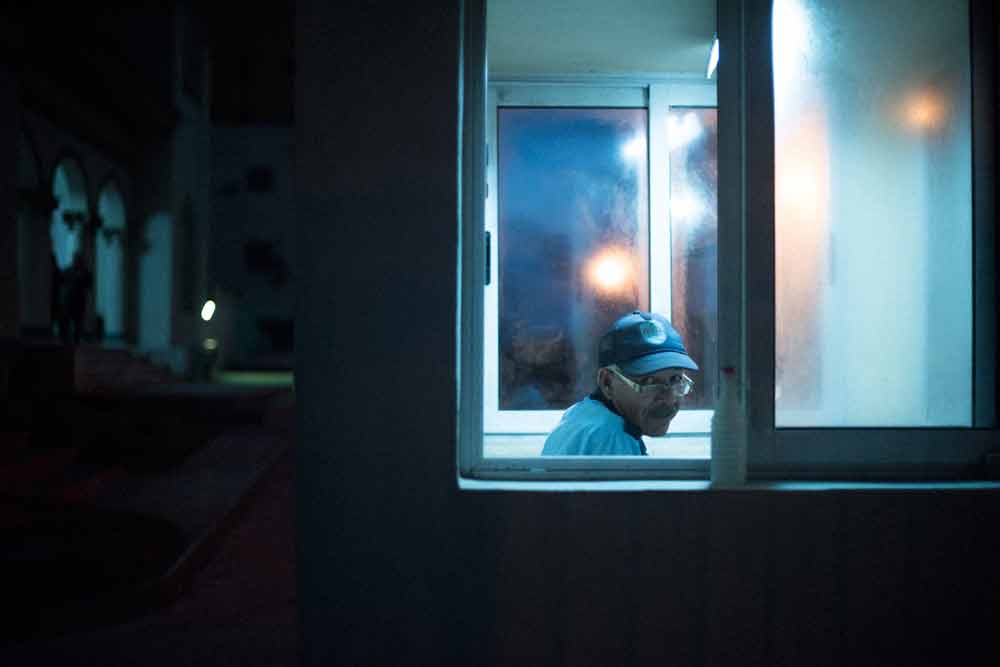 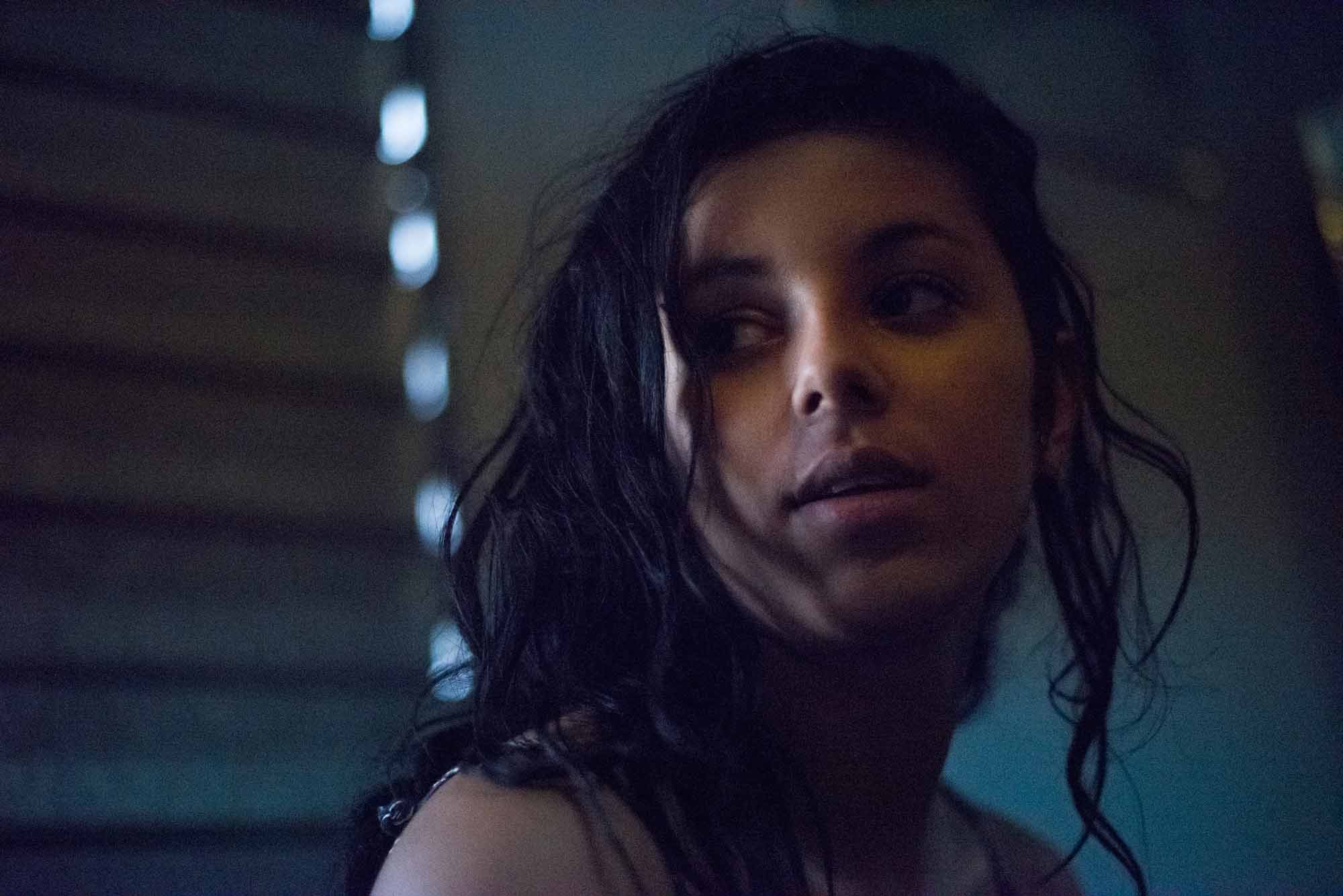 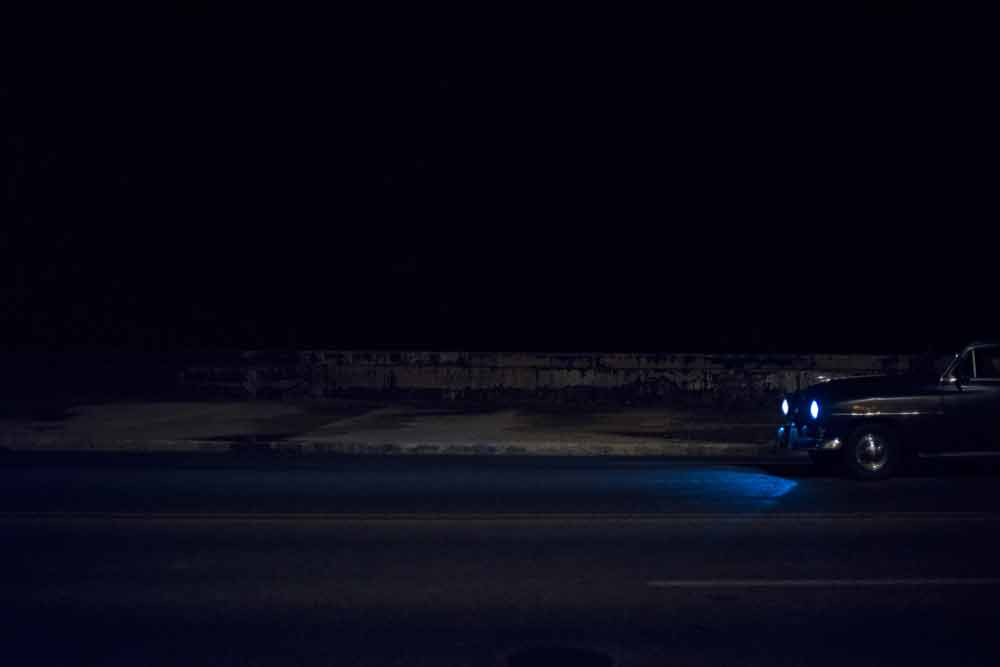