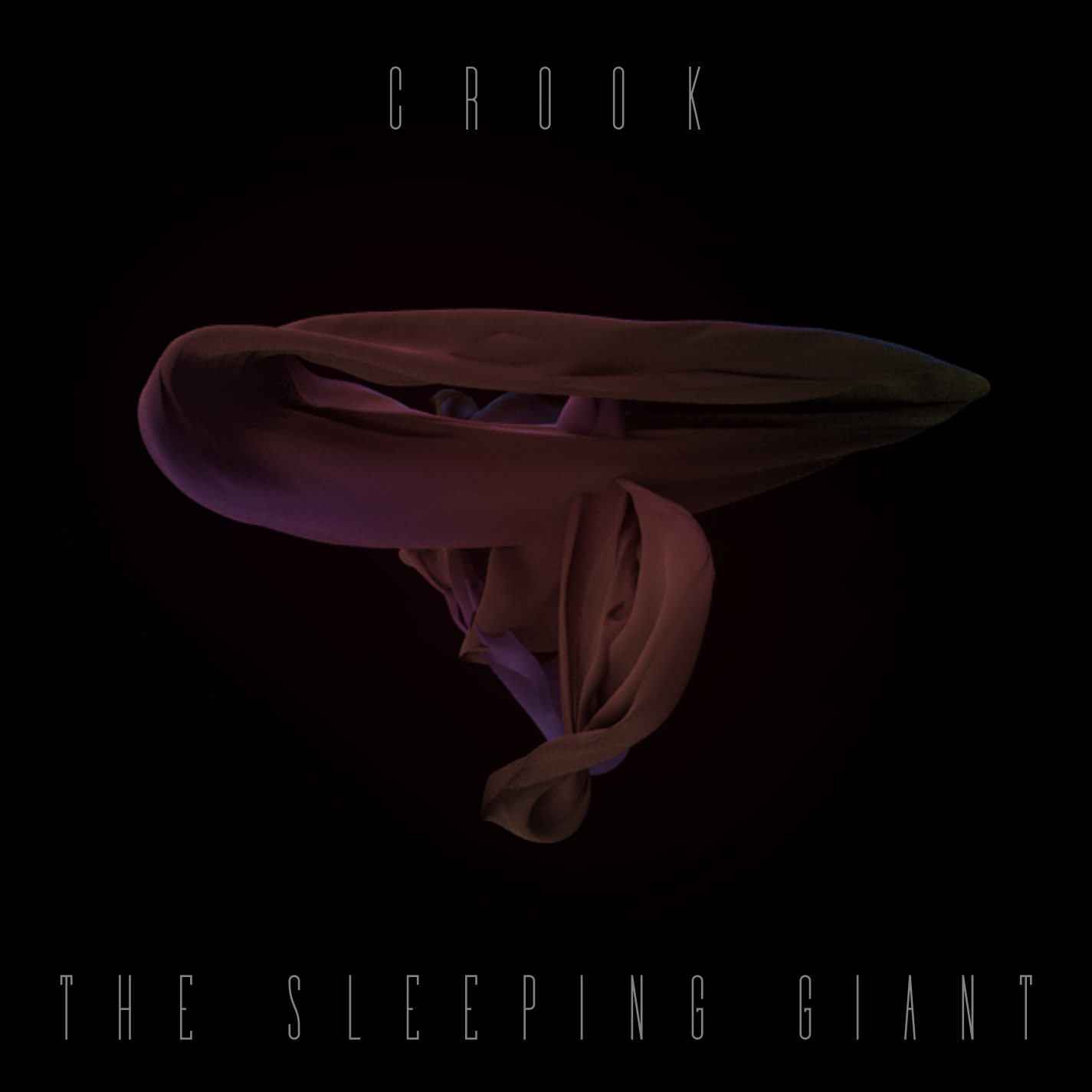 Crook Captures A Meditative Ebb and Flow On New EP, ‘The Sleeping Giant’

There’s an organic and unforced feel to the latest EP by Los Angeles-based post-rock trio Crook, as if songs were allowed to grow wild rather than carefully cultivated.

On their new EP, The Sleeping Giant, Crook has made great use of post-rock’s most familiar dynamic tricks—loud and quiet; stop and start, swell and subside. But as witnessed on tracks like “Departure” and “Great White,” they have no qualms about splicing in elements of darkly dramatic and instrumental compositions. Lead singer Daniel Crook’s voice soars with unbelievable conviction and clarity throughout the album, giving the group’s EP a slightly different ethos: the fine art of letting it flow.

There’s always been a sense of flow to Crook, but on The Sleeping Giant, it’s far more striking. On “The Sleeping Ginat,” Burak Yerebakan’s delicate guitar is underpinned with surges of dusky ambiance; from there, the band’s tried-and-true blend of glacial riffing and overcast atmosphere takes hold, with the chunkiness of “Company.” Just as unforced is the emotional gravity of The Sleeping Giant. There’s an urgency and even a sense of meditative acceptance to each of the songs that when the band shifts abruptly from hush to hurricane, it feels like an introspective collapse rather than an explosion.

Listen to Crook’s full EP The Sleeping Giant below.