Joseph Rodriguez’s Poignant Depiction of Spanish Harlem In The 80s

Spanish Harlem, New York’s oldest barrio, is the U.S. mecca where Puerto Ricans first established themselves in the 1940s. One of America’s most vital centers of Latino culture, Spanish Harlem is home to 125,000 people, half of whom are Latino. For Joseph Rodriguez, a working-class Puerto Rican from the streets of Brooklyn, sooner or later all roads led to 116th Street and Lexington Avenue, the commercial and cultural heart of East Harlem. Hanging out at his uncle’s shop in the neighborhood, Rodriguez became invigorated by the buzz of the streets.

He spent five years (1985-90) in “El Barrio” as the neighborhood is known. Working closely with families, residents, and the neighborhood’s social institutions. He attended birthdays, holy communion, funerals, demonstrations, graduation ceremonies, and quiet Sunday afternoons on the block. Often, Rodriguez just hung out, spending time with his friends and waiting for a moment in time to raise his Leica. He was looking to go deeper and connect with people whose struggles he knew intimately as the son of a single mother.

Rodriguez’s photographs of East Harlem capture the core of the neighborhood, a spirit of a people that survives despite the ravages of poverty, and more recently, the threat of gentrification and displacement. The trust and familiarity he built with his subjects—repeated visits with no camera, then no photographing, then little by little, a peek here, a shot there—allowed him to transcend surface level sheen and exploitation to capture images that reveal the essence of the neighborhood and of the era. From idyllic scenes of children playing under the sprinklers on the playground, or performing the Bomba Plena on “Old Timer’s Day,” to shocking images of men shooting up speedballs and children dying of AIDS, Rodriguez reveals a day in the life of the barrio in the 1980s.

Three decades later, Rodriguez is revisiting that groundbreaking series: unearthing huge new caches of images, and re-editing and showcasing the body of work in a beautiful, deluxe monograph, reframing the project as one that pushed beyond documentary into the realm of fine art. Now, a revised version of that body of work will be on display at the Bronx Documentary Center, as well as in the new book, “Spanish Harlem: El Barrio in the ’80s,” which you can pre-order here. 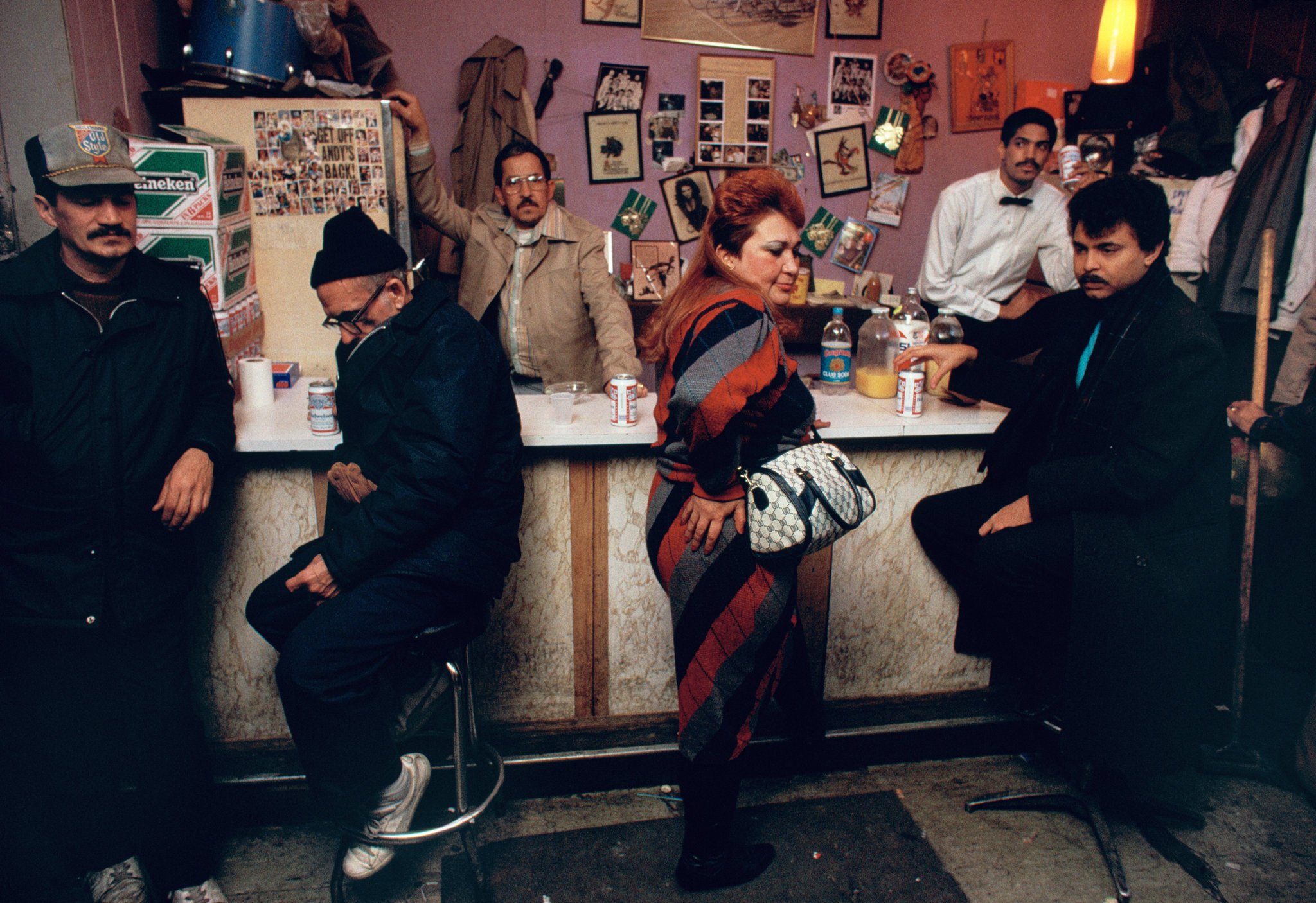 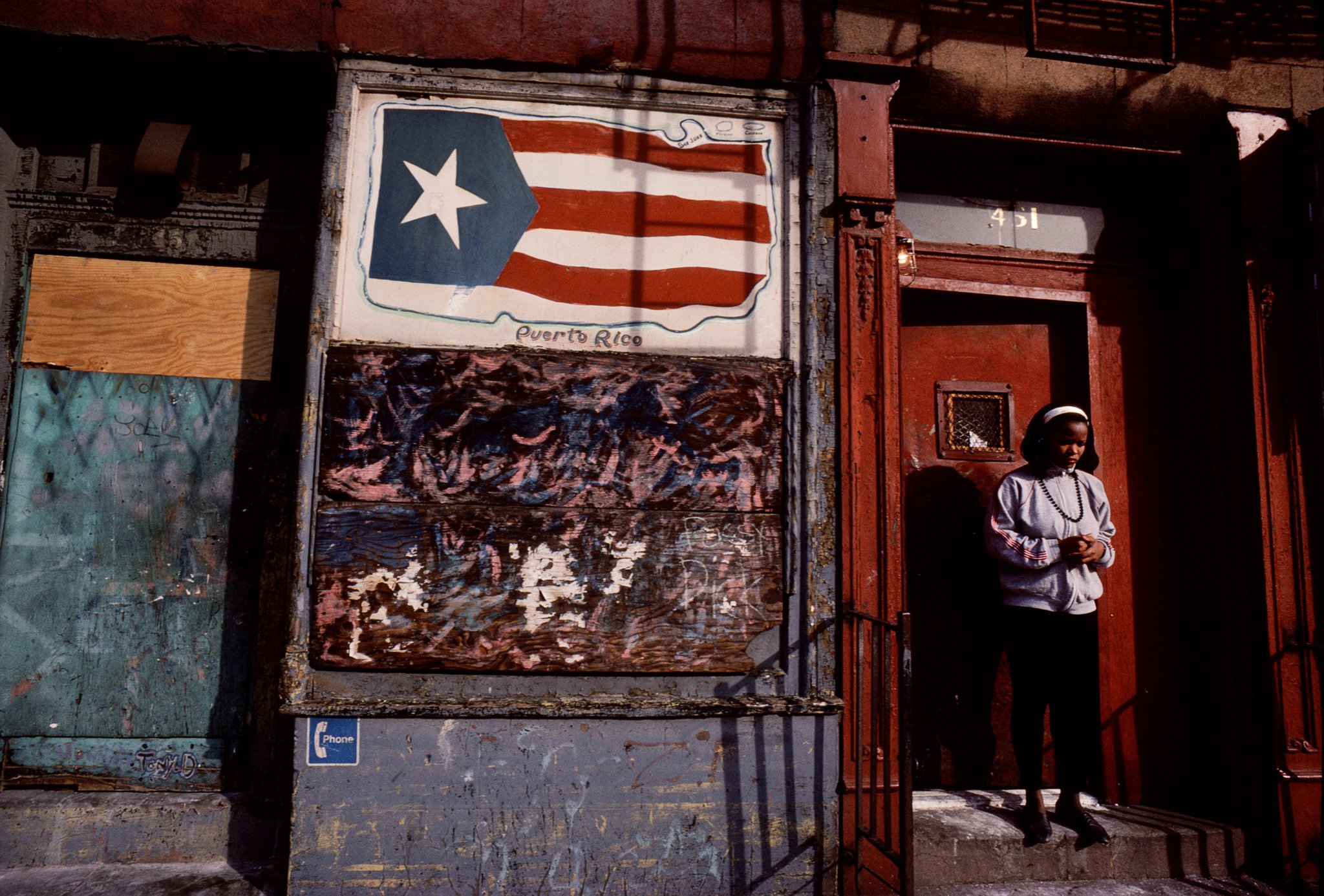 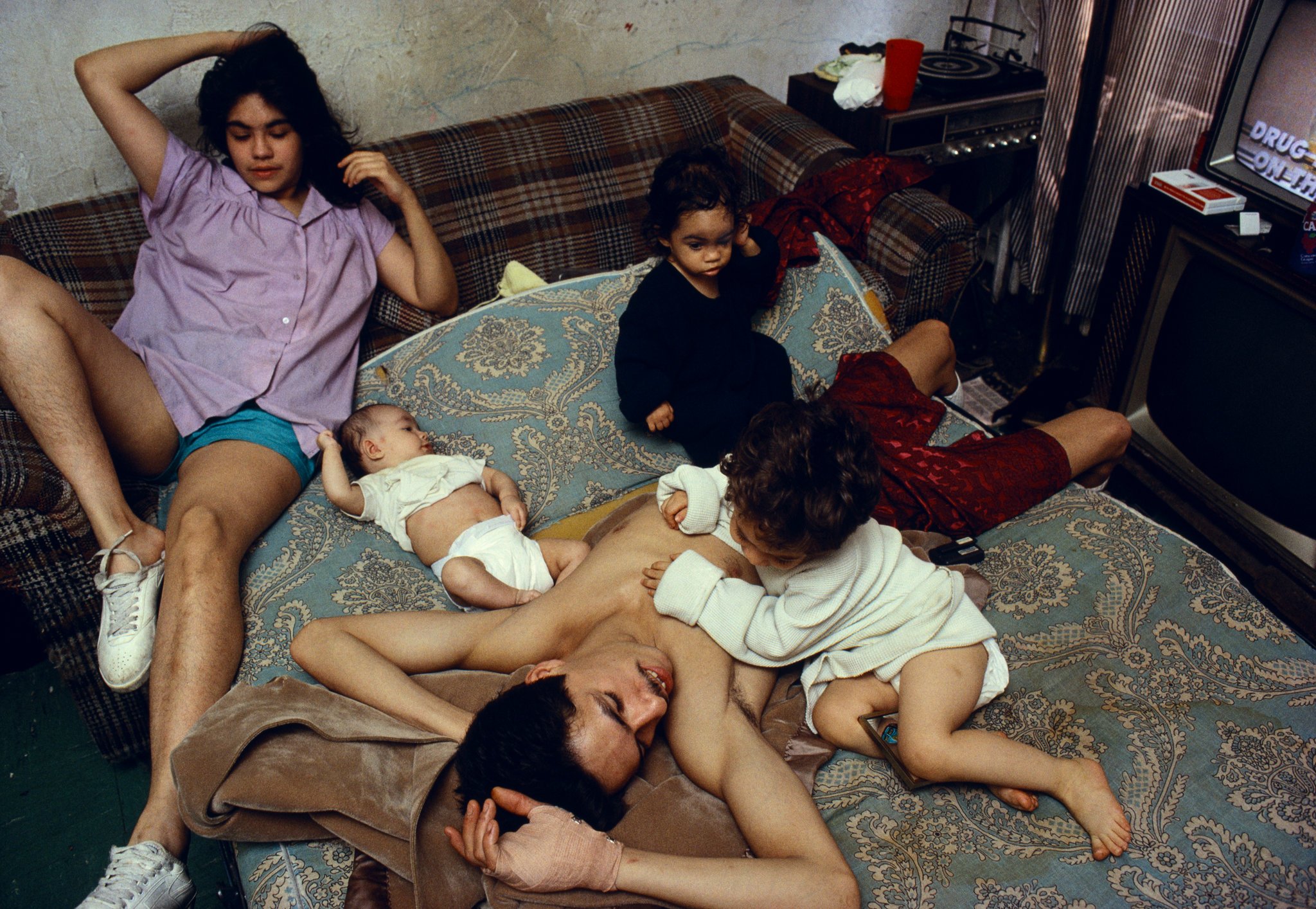 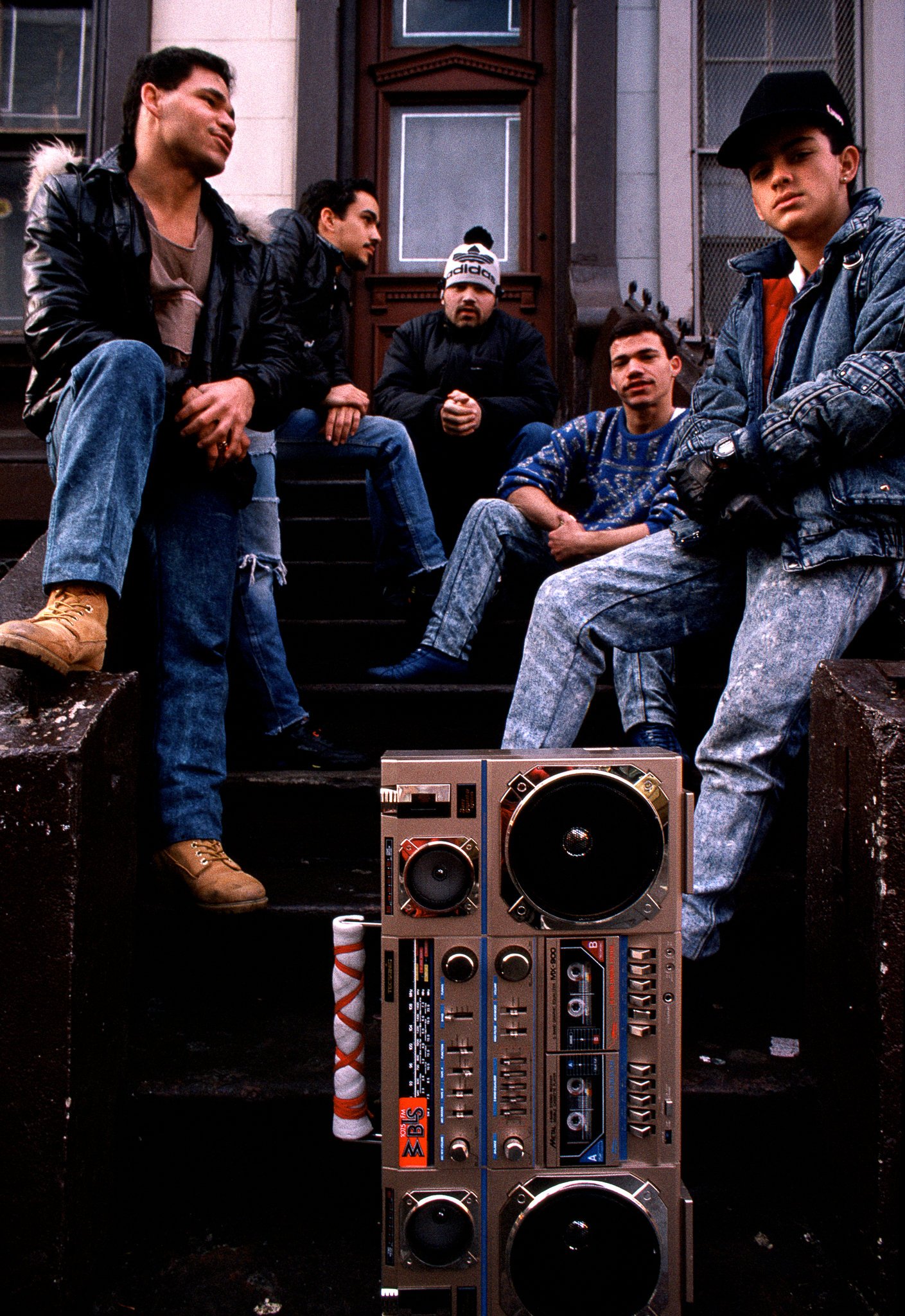 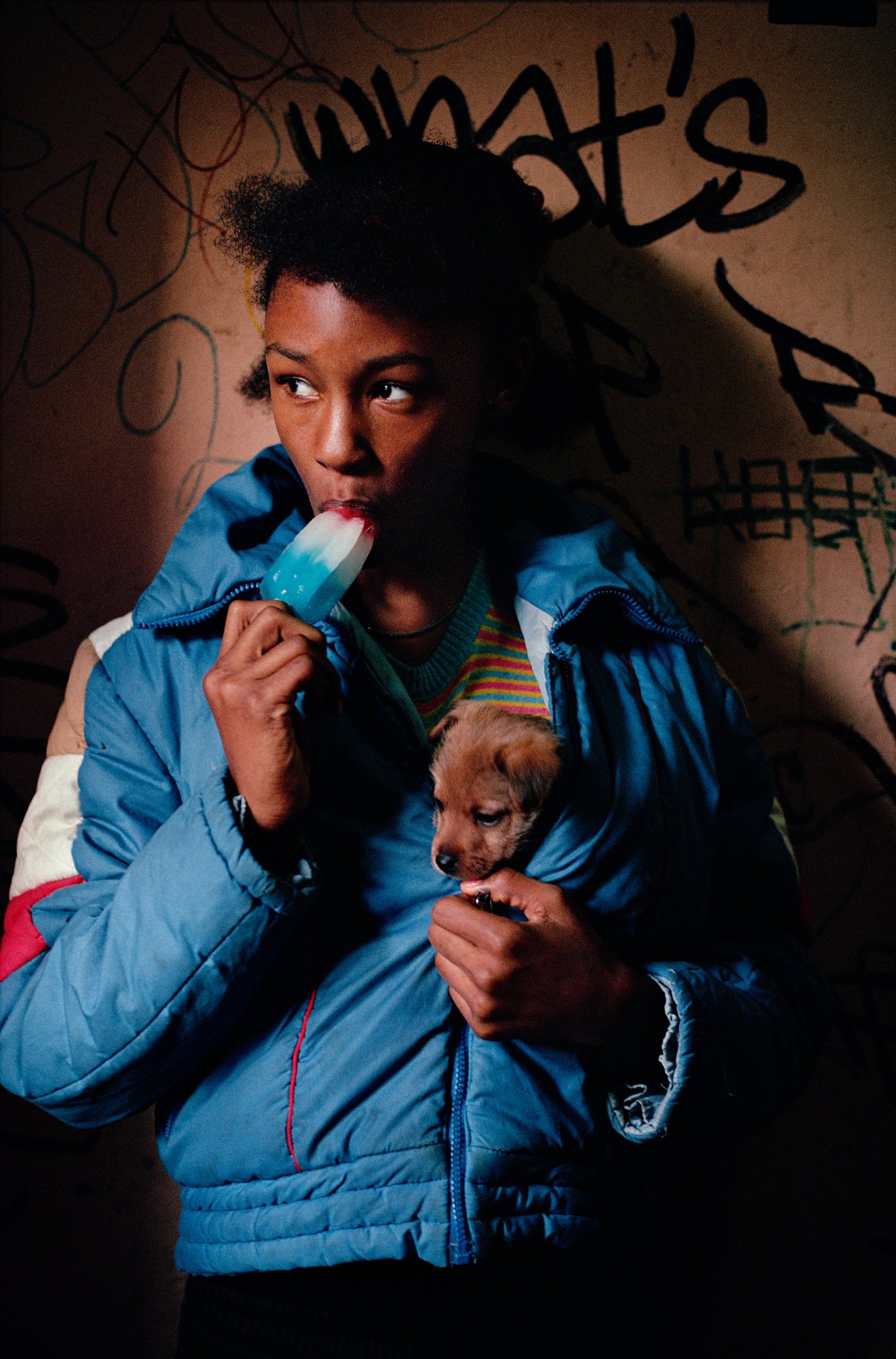 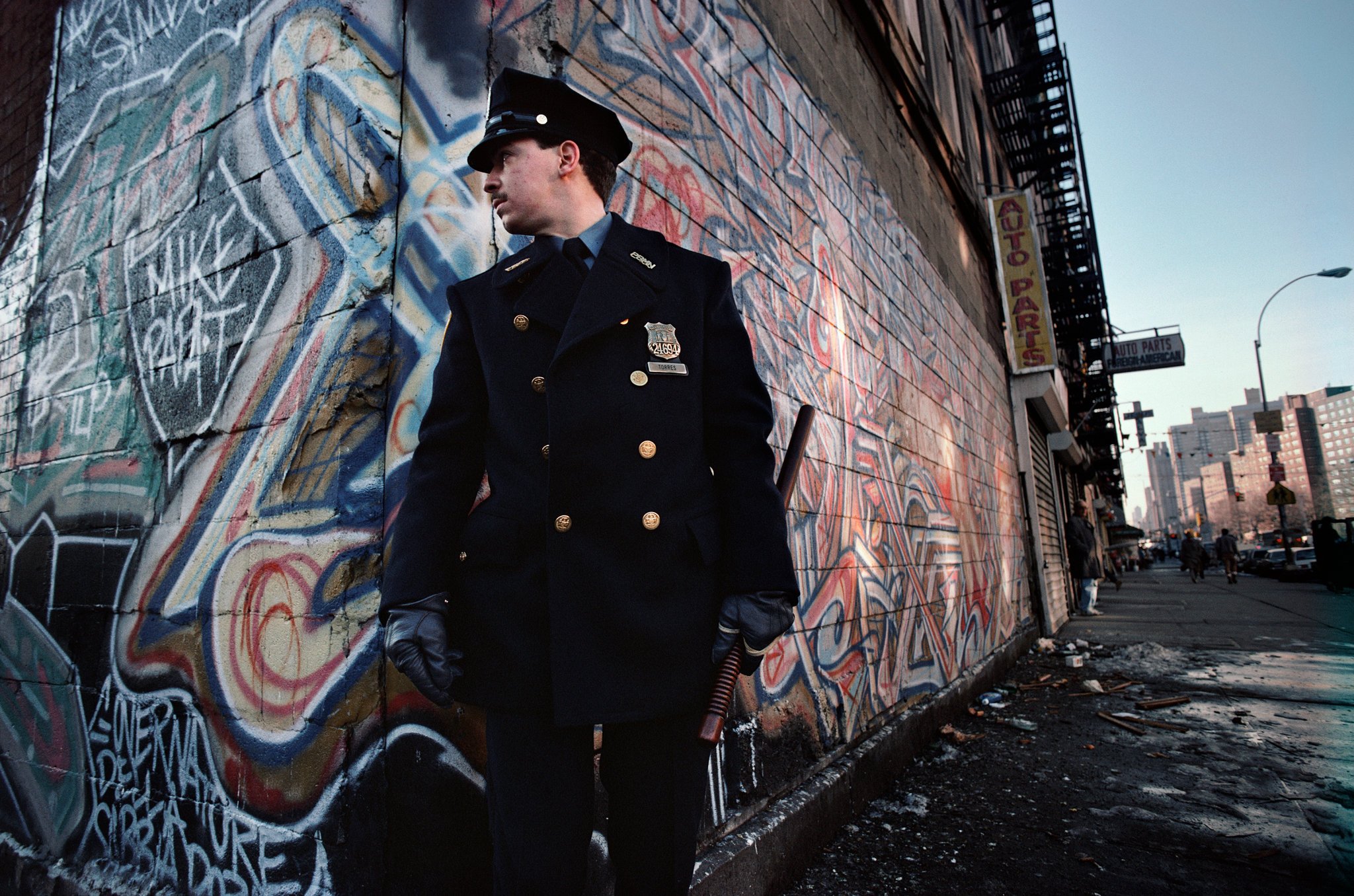 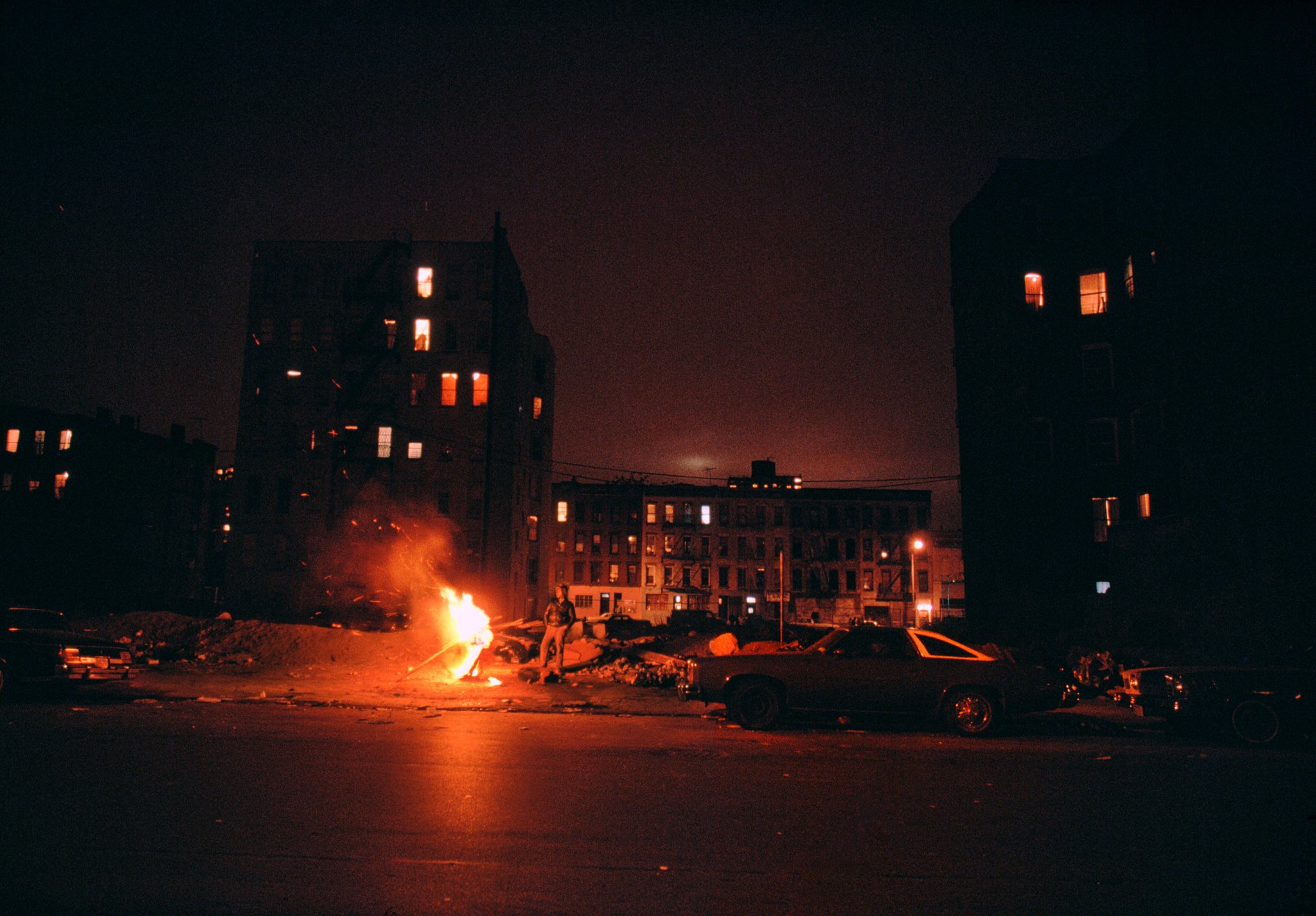 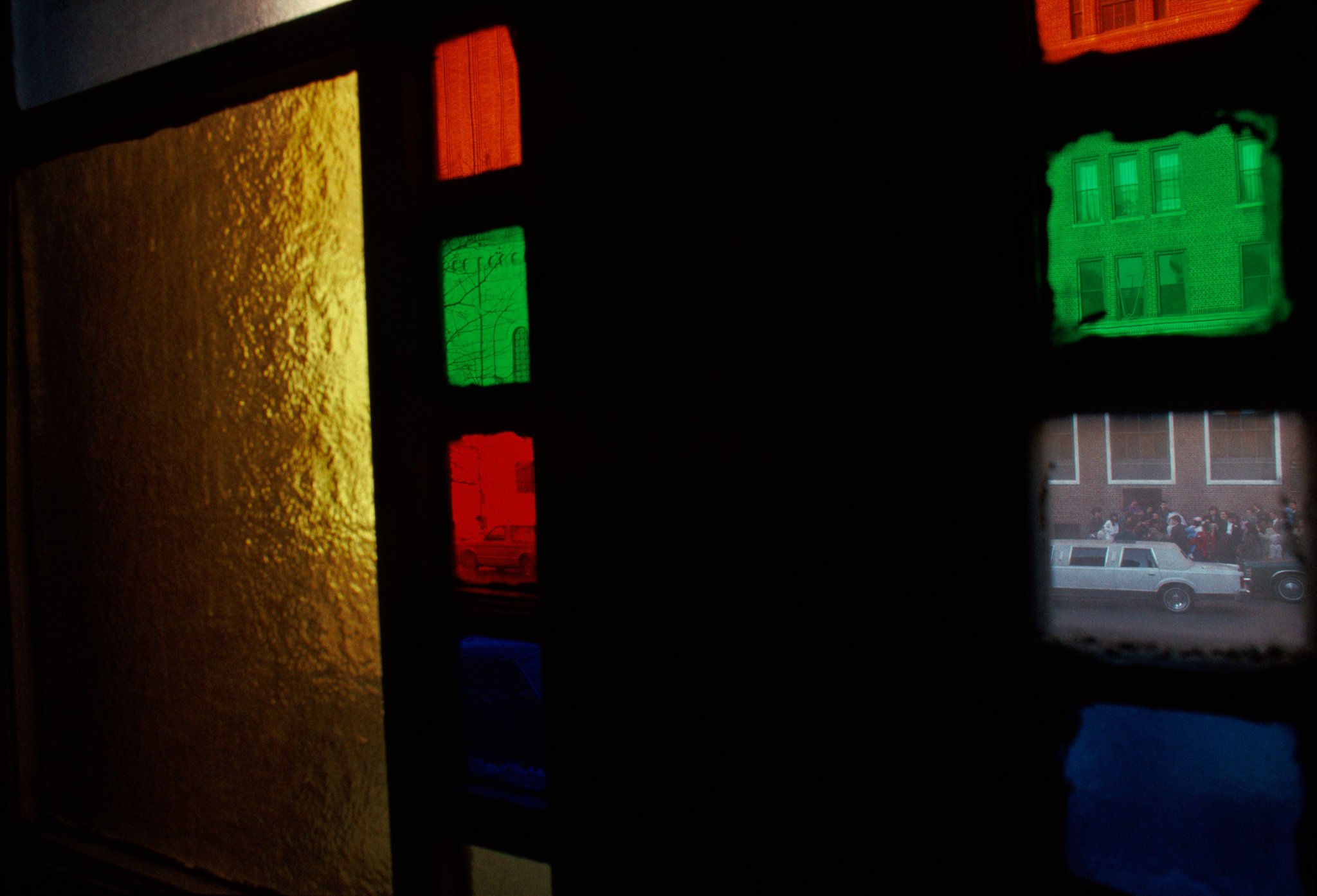 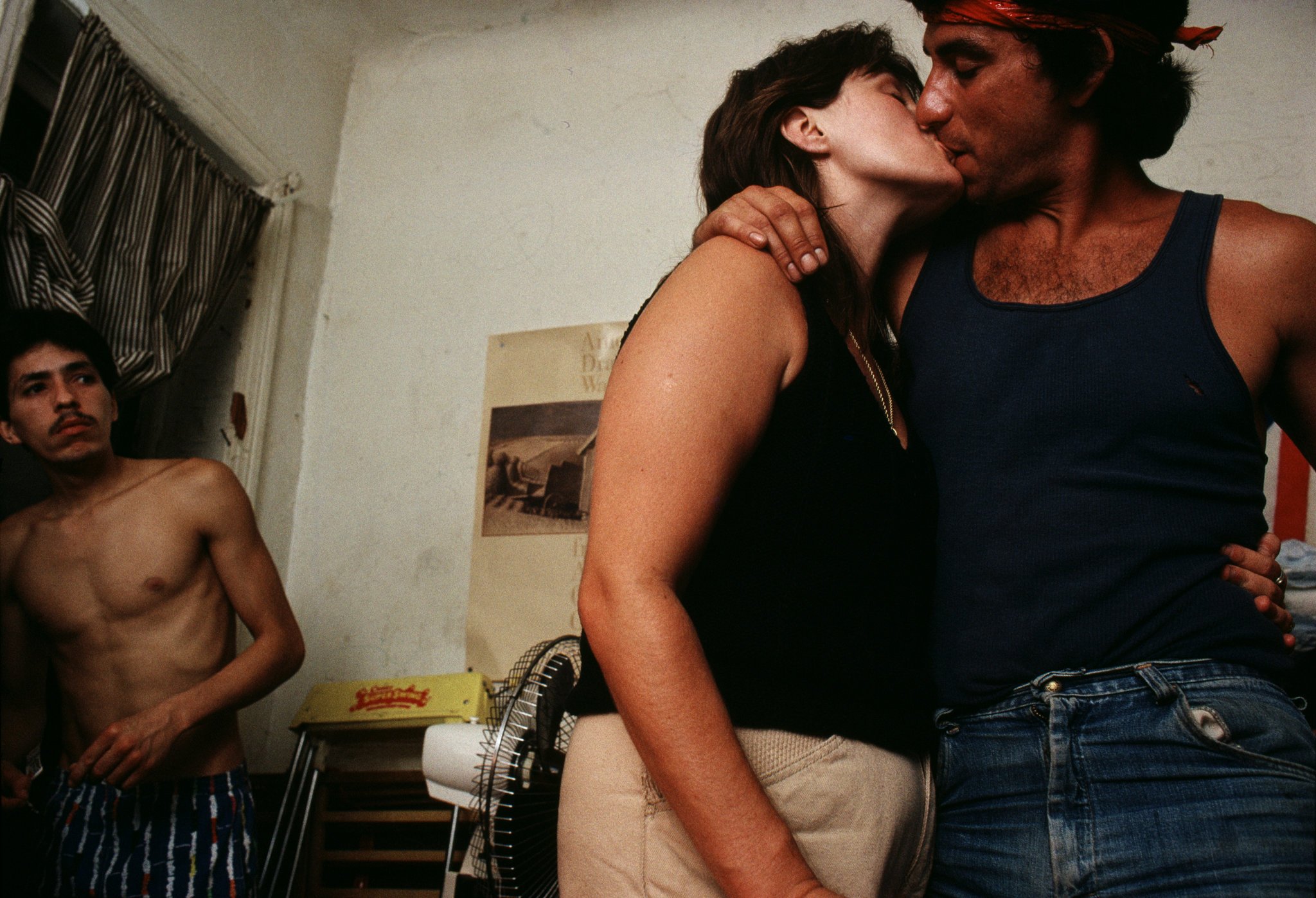 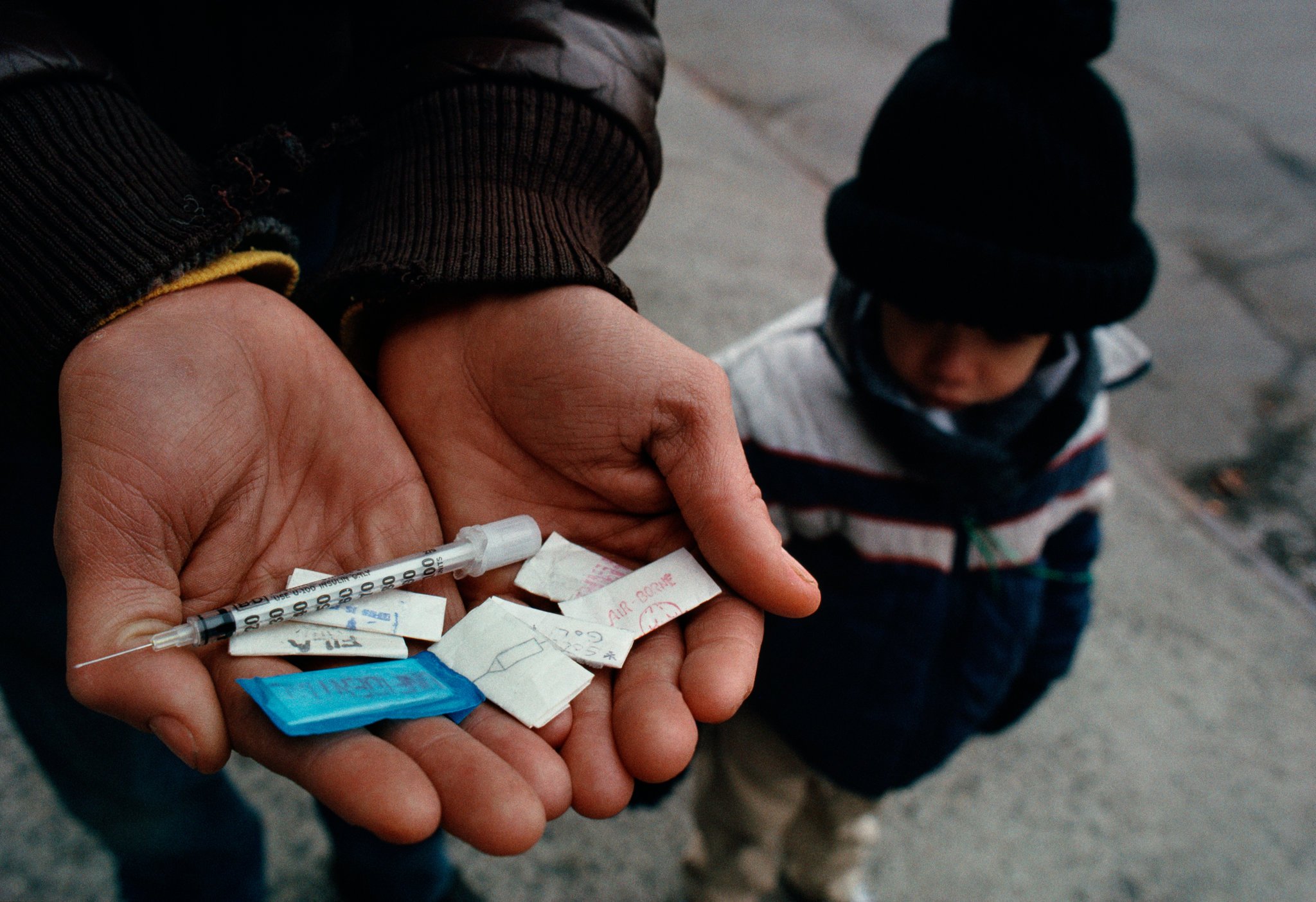 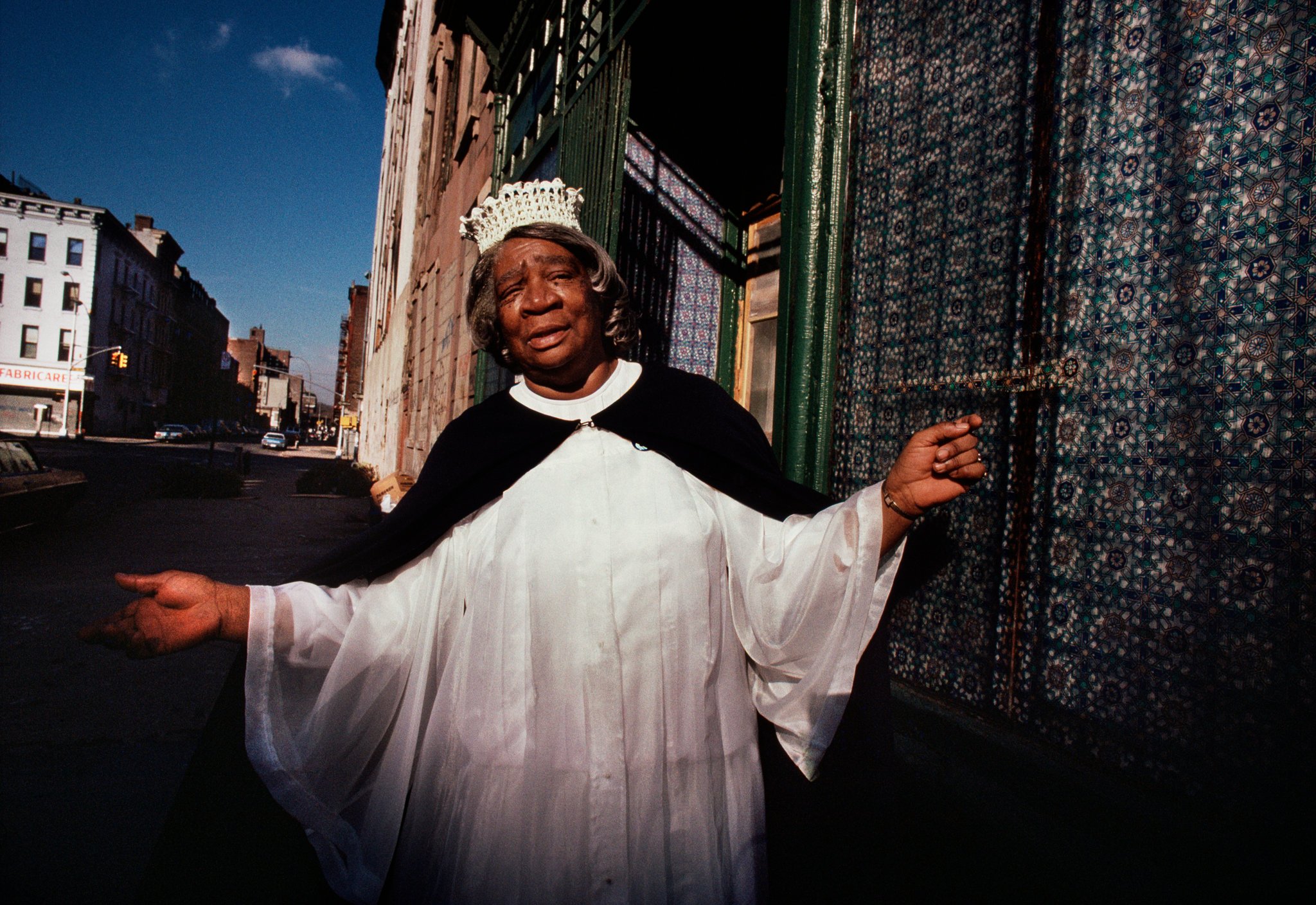 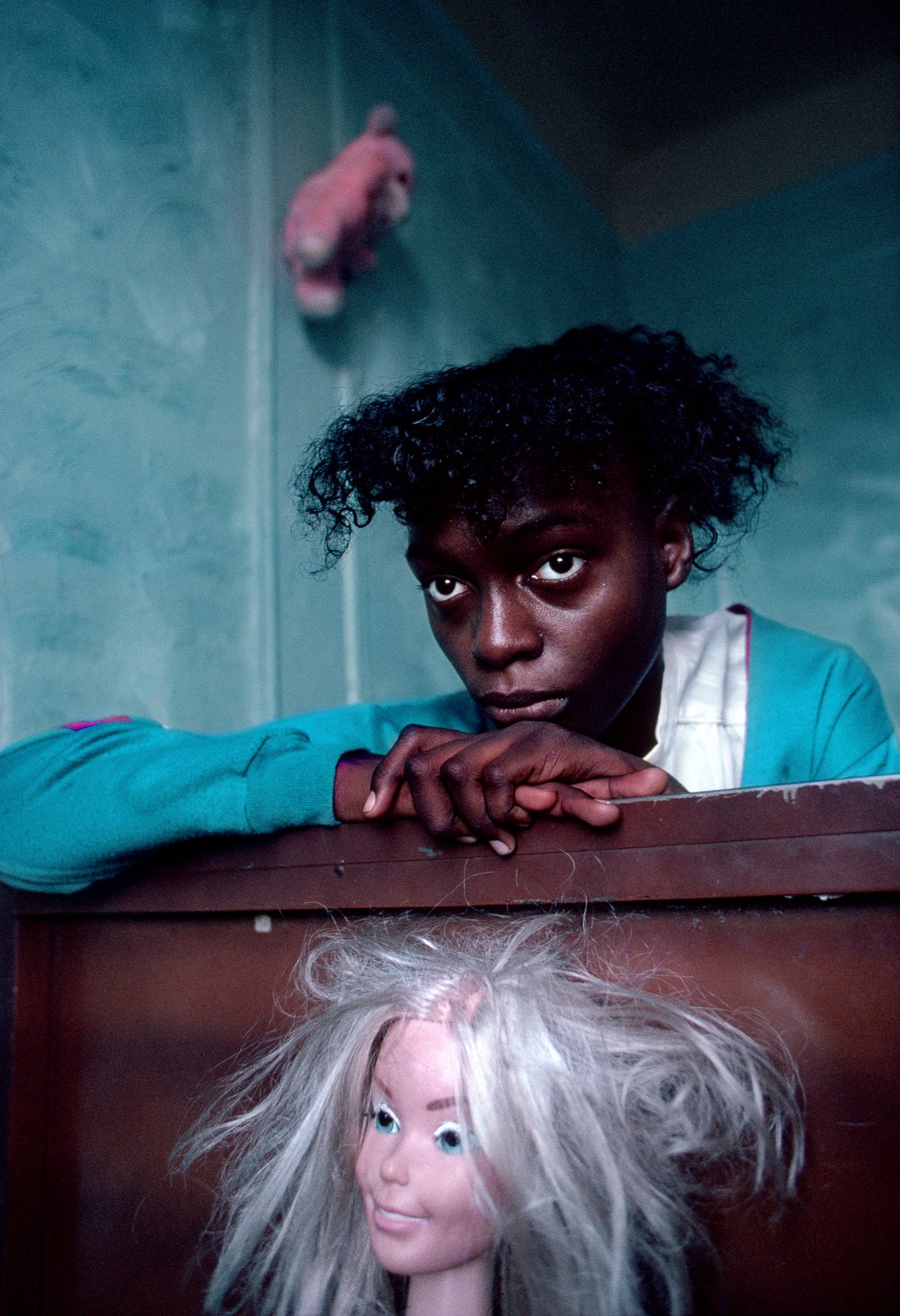 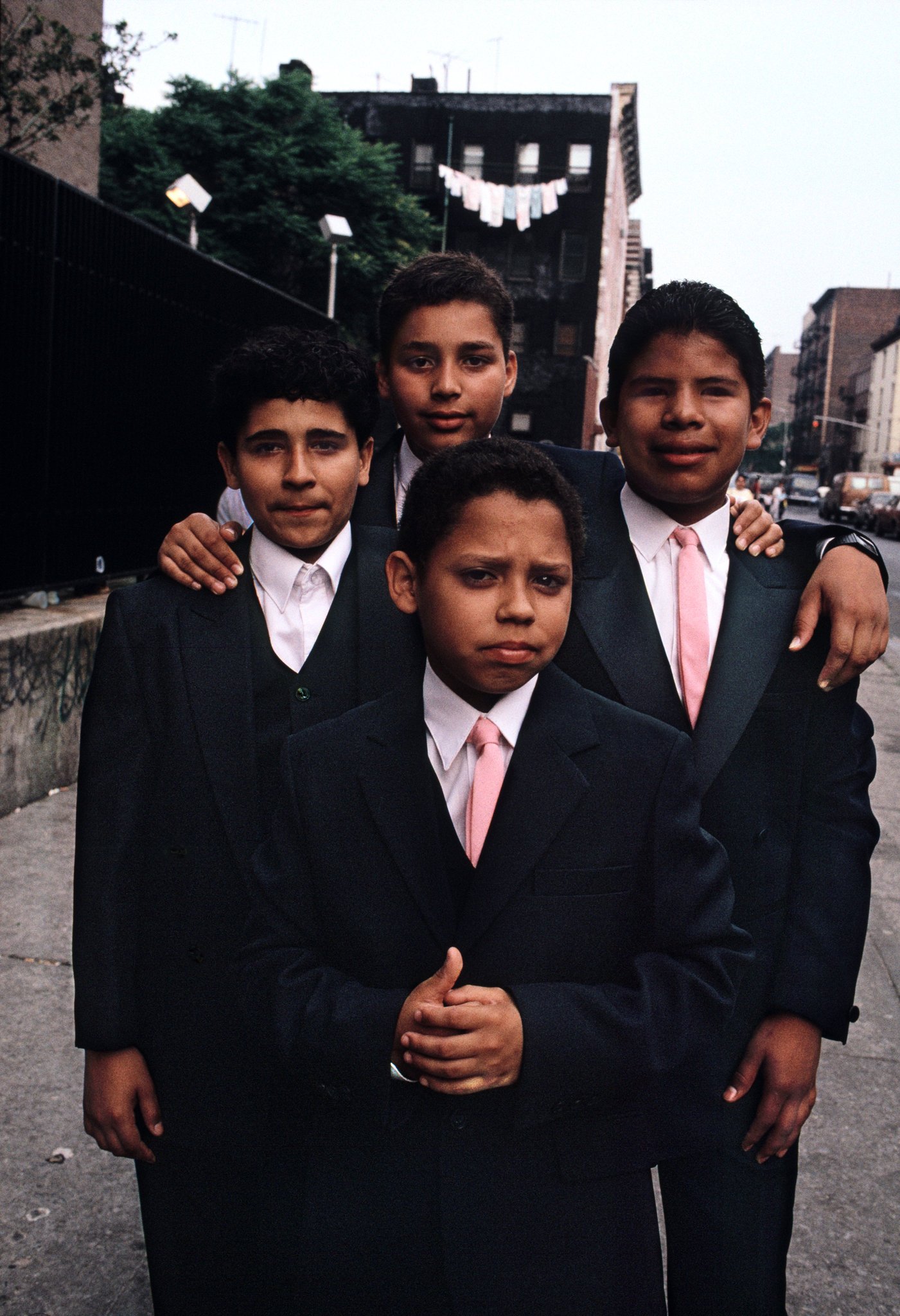 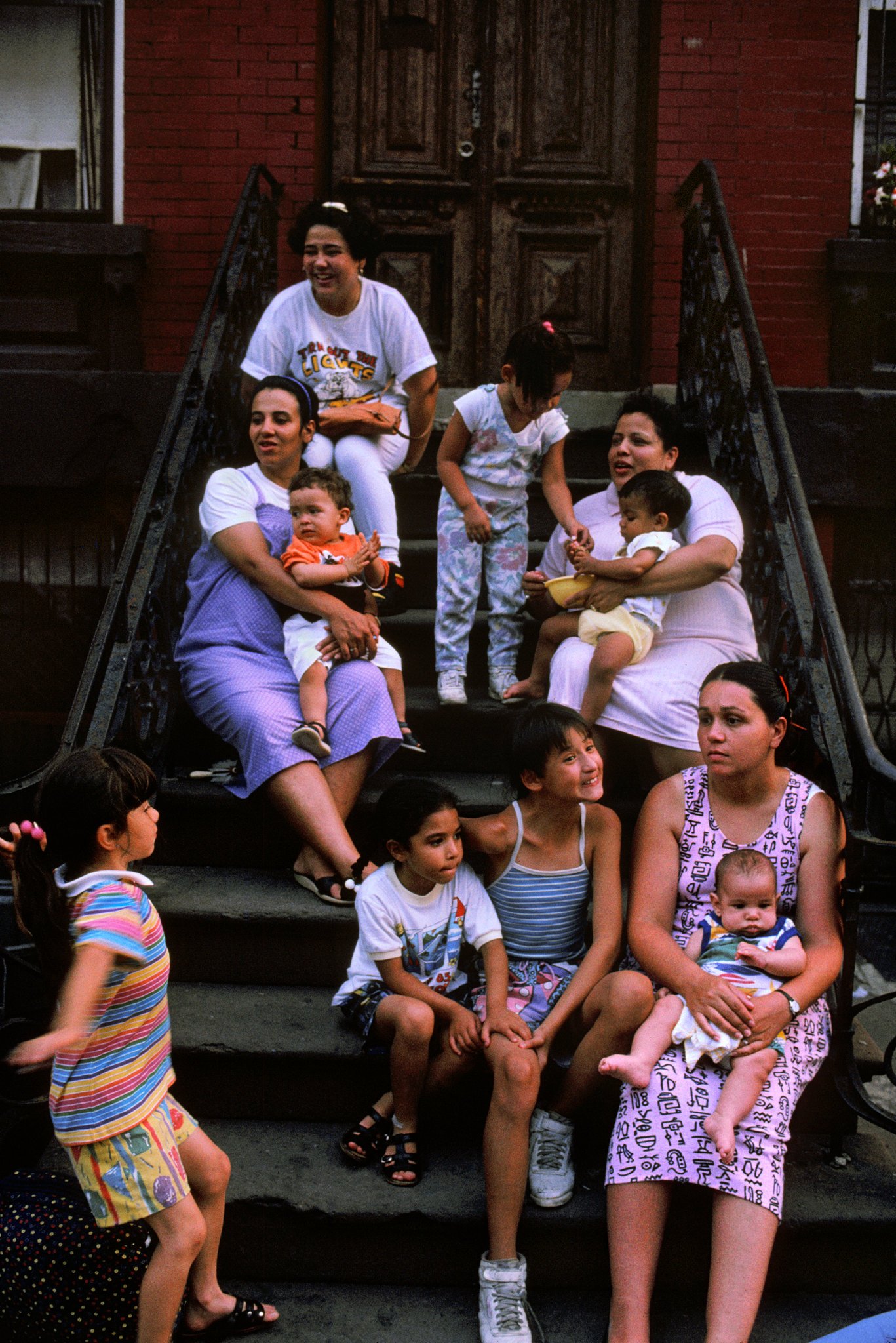 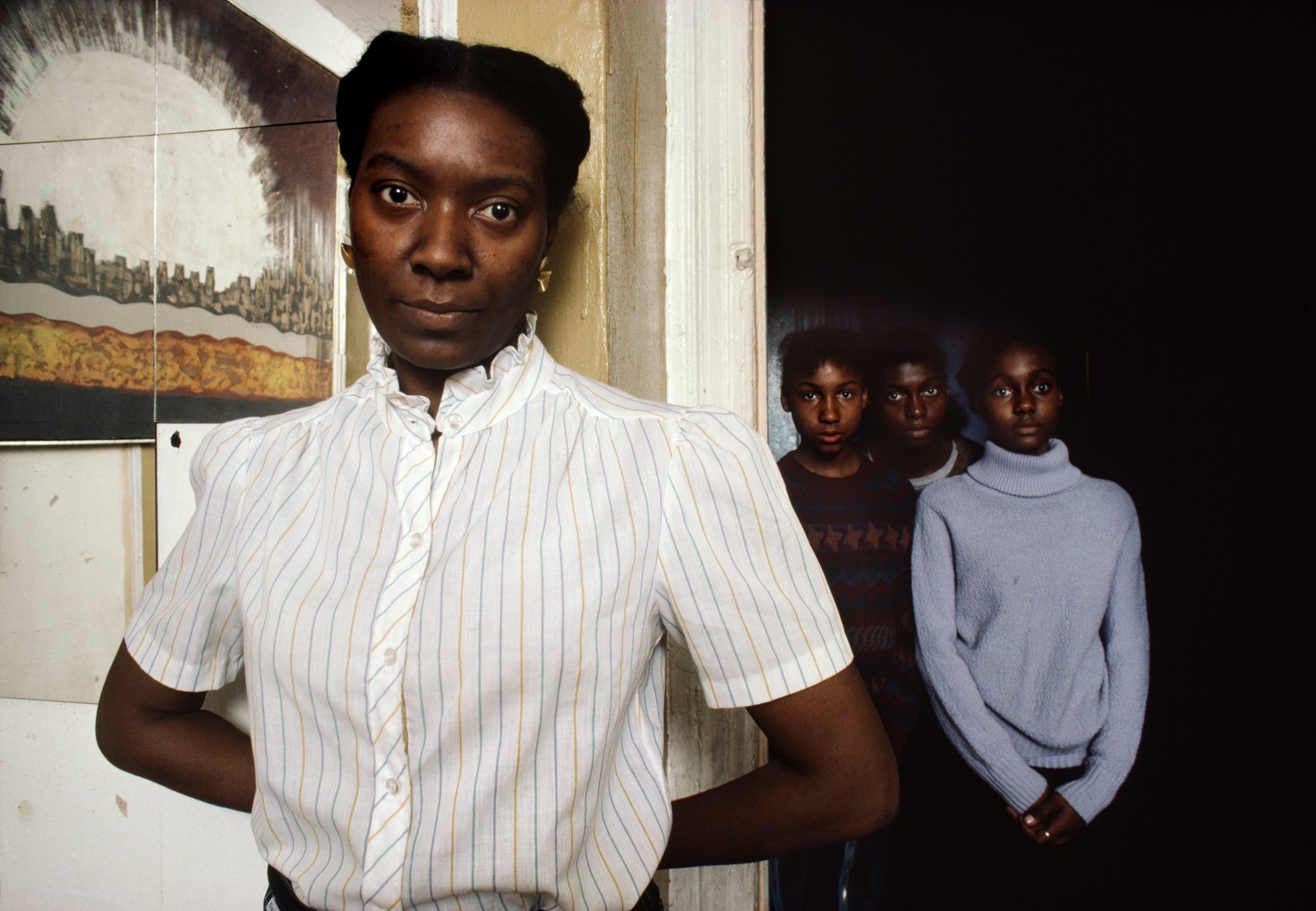