“Varrio”: Gusmano Cesaretti Takes Us Back To 1970s East LA

The self-taught photographer Gusmano Cesaretti grew up in Lucca, Italy, but as a child, he fell in love with America through movies, jazz and the work of Beat writers like Jack Kerouac and Allen Ginsberg. He arrived in the United States at age 19 on the day Kennedy was assassinated, and eventually made his way to California, where he found work in the photo department of the Huntington Library in Pasadena. It was during this time, in the early 1970s, that Cesaretti began to explore the Latino neighborhood of East L.A., photographing the people he met and the graffiti that decorated the buildings.

His work introduced viewers to an alternative lifestyle, in particular, the graffiti and lowrider scene. Cesaretti met members of East LA’s “Klique” Car Club, with whom he developed a mutual respect and friendship that was built over the years as he continued to photograph not only the lowrider scene but an entire community and their lives. Each photo is an enduring witness to the past; most are rendered in grainy, high-contrast black and white, a signature style that Cesaretti achieved with unconventional darkroom techniques, like kicking a developer-filled yank across the room to agitate the film and hetaing the teank up with a cigarette lighter.

Cesaretti’s approach to photography is personal as he uses his camera to create contact, closeness, and intimacy. His current exhibition “VARRIO,” at Little Big Man Gallery, is a collection of vintage black and white prints documenting 1970s East Los Angeles. He’ll also be releasing a book of the same name come early 2018; his 4th publication, which is strictly limited to an edition of 700 copies. 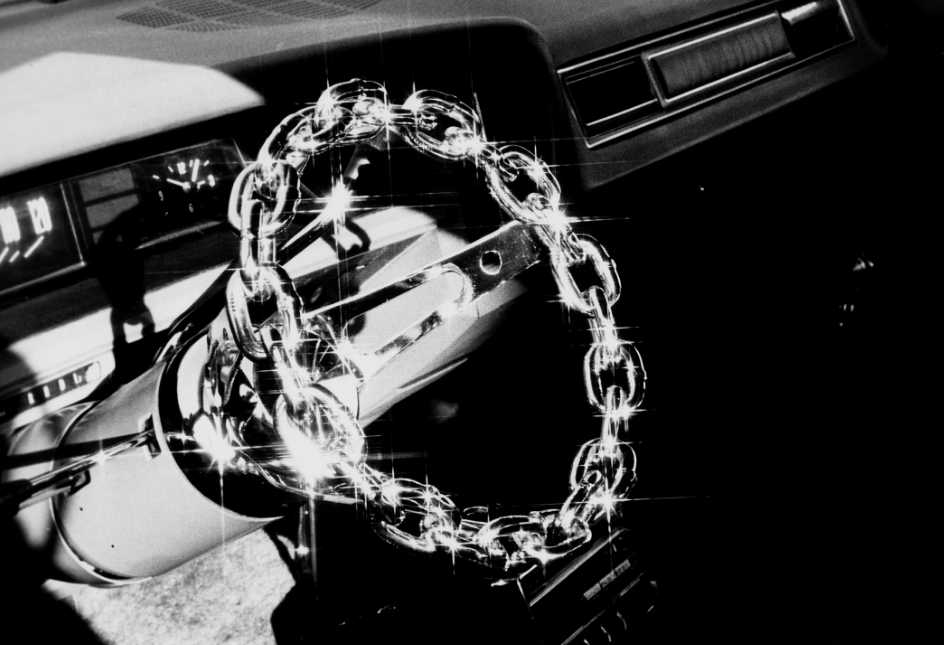 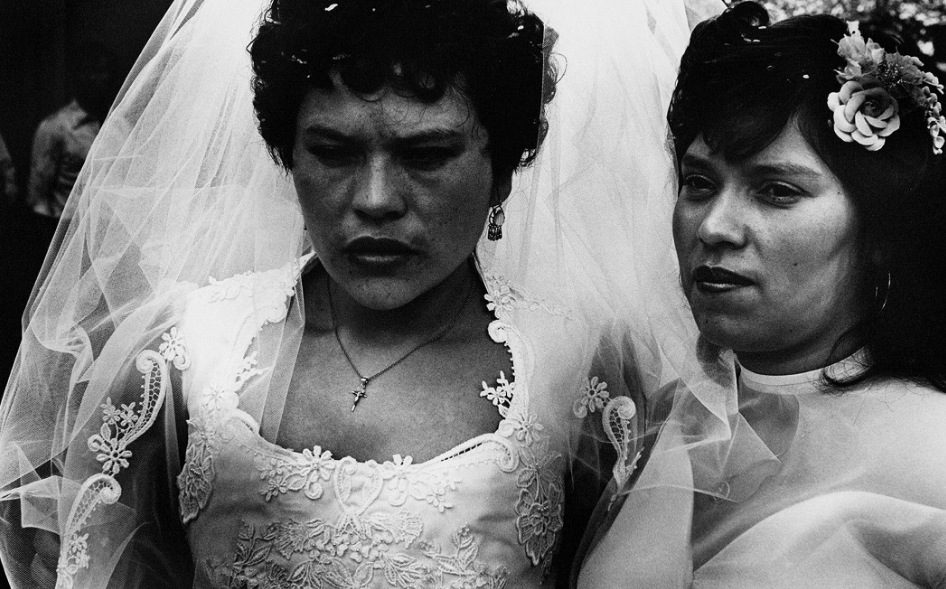 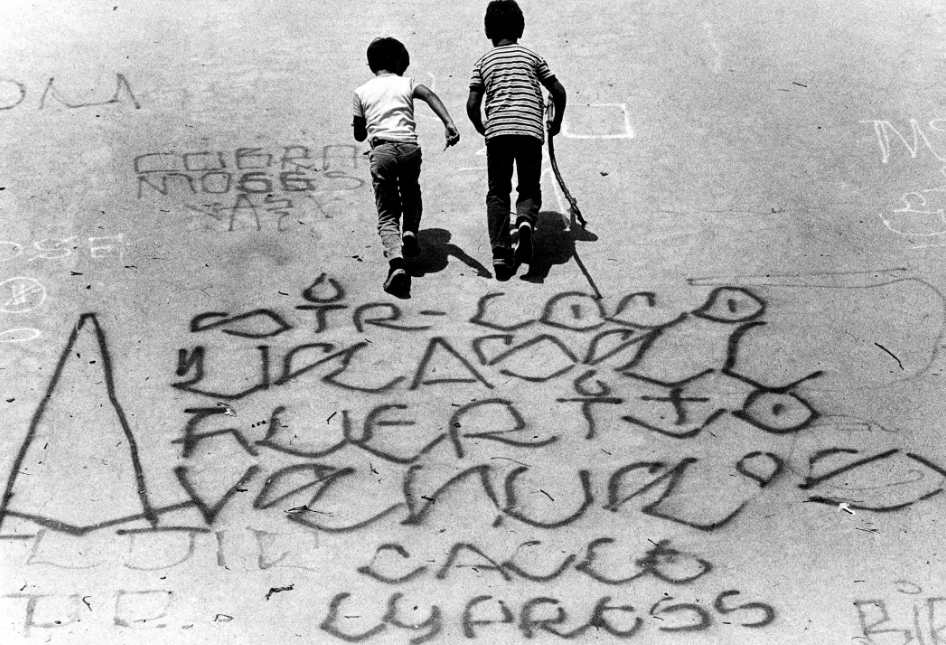 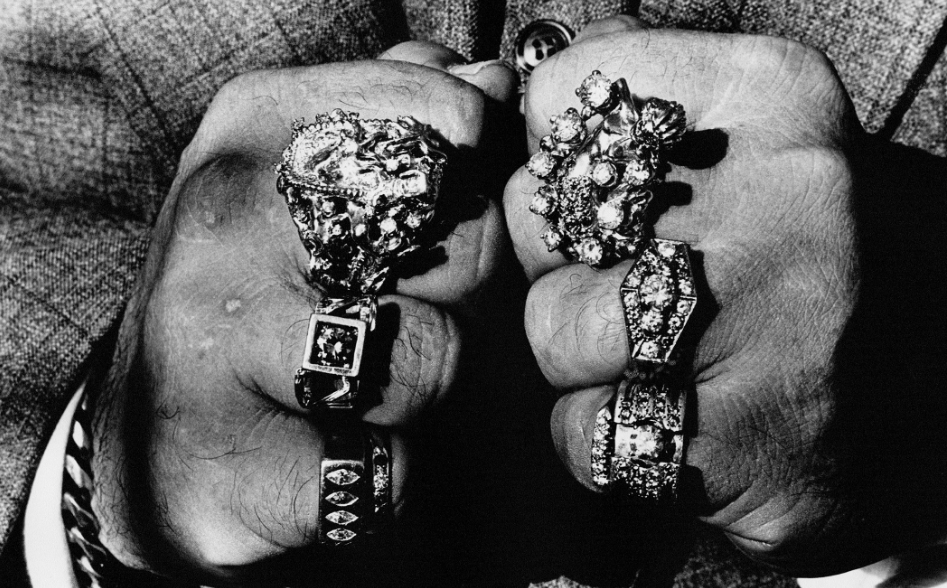 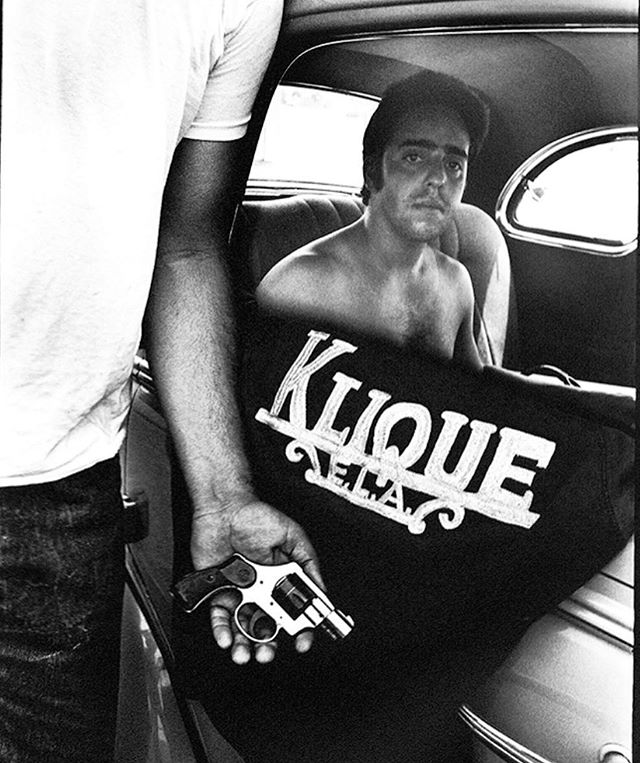