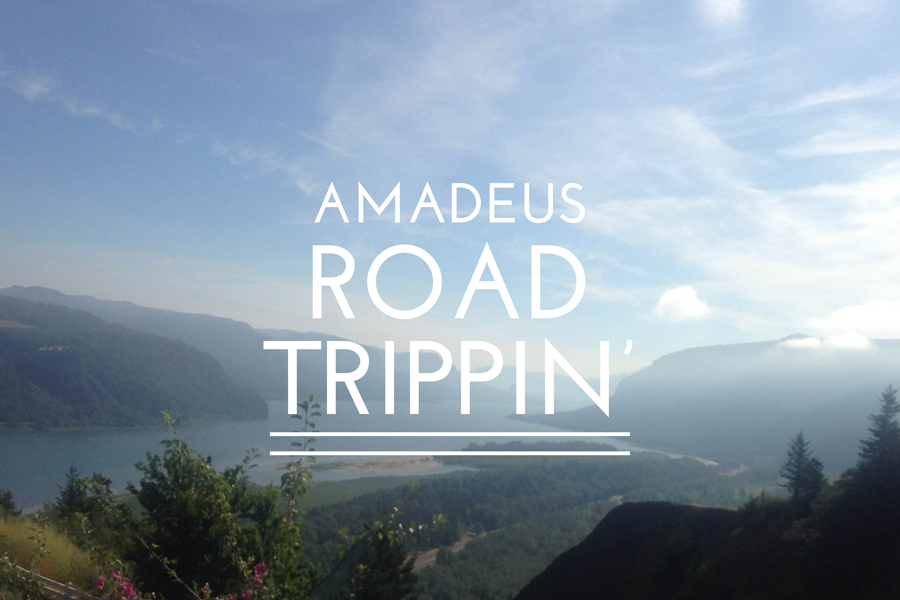 A trip across America is one that people dream of doing someday. 50 states, thousands of cities and new cultures in each place, it is an unforgettable experience. amadeus, a magazine that is incessant with learning about new ways of life, decided to take the cultural learning curve into our own hands. A trip that begins in California and will make its way to Pitchfork Festival in Chicago, IL the dozens of occurrences will be photographed, written about and various people will be interviewed. Giving our audience insight to the wonders of America, amadeus is in store for a long summer.

On a normal trip the drive from Los Angeles to Berkeley should take around six hours, a rather quick little jaunt. On day one of the amadeus cross-country road trip, we managed to stretch those 375 miles out amongst 13 hours. Take into account the exceptionally scenic three-hour drive through Big Sur, the one-hour detour to Stone Brewing and Seabright Brewery and the leisurely pace we found ourselves on didn’t actually feel like half a days time.

Pulling into Berkeley around 11:30 PM was a welcomed reprieve from the seats of our Ford Explorer. With day one under our belt, we were bursting with eagerness to hit the road the following morning, en route to a quaint camping post on the Oregon Coast. As we woke up we packed up our belongings and quietly made our way out of an industrial park turned artist housing space. Then we hit the road.

The Pacific Northwest is a region all of its own; trees, ocean, city, the PNW is an outdoor enthusiast’s dream escape. As the highway from California to Oregon turned from urban to rural, and the temperature slowly rose and spiked to 100 degrees, we jammed to the coast. As the air quickly turned cooler, we knew we were approaching. We eventually found a camping site near the beach, quietly breathing in the Oregon air, and fervent about making it to our Portland destination.

Portland is one of those unique cities that is surrounded by unique and differing districts; a theory tested when the first night spent in Portland was one hooting and hollering at the St. Paul rodeo. Cowboy boots, cowboy hats, beers, horses and bulls, this event did not disappoint. What did throw us off was the 90-degree weather, a problem that was quickly resolved by dipping into the rodeo’s beer selection of Coors and Coors Light. A night that was unforgettable, it was exciting to imagine what else Portland had in store for us.

As we pulled into Downtown Portland the following morning, we were pleasantly surprised to find that our hotel was on the waterfront, directly across from a Blues Festival. We got settled and then went to explore the city. Bookstores, coffee shops, bars and Voodoo Doughnut; everything we had hoped Portland would be.

The PNW is all relatively close in distance, the only logical move to make at this point was to take the short three-hour drive to Seattle. Immediately captivated by the immense amount of people that were also checking out Seattle, we made our way through the fish market, the gum wall and slurped down some oysters before heading to Capitol Hill, an area much more relaxed.

Walking into the Unicorn Bar you can’t help but become enamored by the hordes of animal heads littered all over the walls, and about eight different pin ball games that illuminate the otherwise dark watering hole. We could have spent hours there, but Boise was calling our name and time was flying too quickly.  Following along with the Columbia River, making our way through the final parts of Oregon, we were prepared for another day on the road.

Right off the bat, Boise gets a bad wrap. It sounds like a city obsessed with potatoes and that farmland remains to be their characteristic landscape. That is half true, the other half is the downtown scene is like an entirely different world.

We made the rounds, checking out the different bars, and haphazardly stumbled into Neurolux, where we managed to catch the end of a unique show put on by a Japanese band named Toe. A band that has been compared to producing a math rock type sound, Toe blew the audience away. Experimental guitar riffs and slow melodies, the group of four had a matchless sound. With slightly low expectations of what the night had in store for us, turned out to be one of the most fun yet.

One week down, six more to go. Our next stop is a Bluegrass Festival in Atlanta, Idaho – population 40, no gas station, no ATM and no cell phone service. Sounds like the beginning to a scary movie. 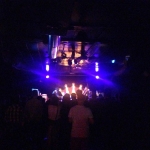 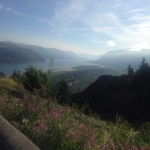 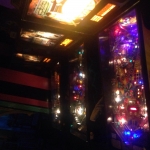 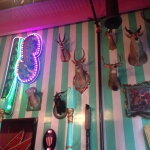 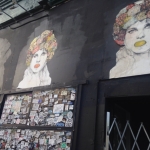 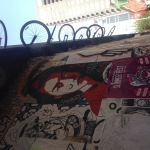 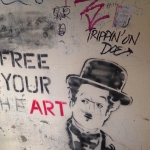 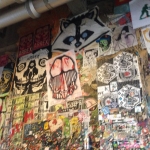 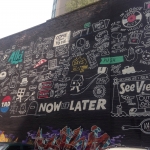 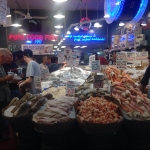