Alex Lahey Charms An Eager Crowd at the Troubadour

On Tuesday night, Melbourne, Australia native, Alex Lahey, took to the stage of West Hollywood’s Troubadour. As the old saying goes: “female-fronted is not a fucking genre.” I must say, however, that being a young queer woman, there’s always something magical about watching another queer woman backed by a band of fellow hard ripping women. In the last few years, we’ve seen a Courtney Barnett, Marika Hackman, The Japanese House, and among the best, Lahey. With her debut, “Love You Like A Brother” we saw Lahey effortlessly explore female relationships in a very real, vulnerable way. Her power-pop, indie rock brought in the fans and her day-to-day narration on love (even the bad or mundane) made them stay. 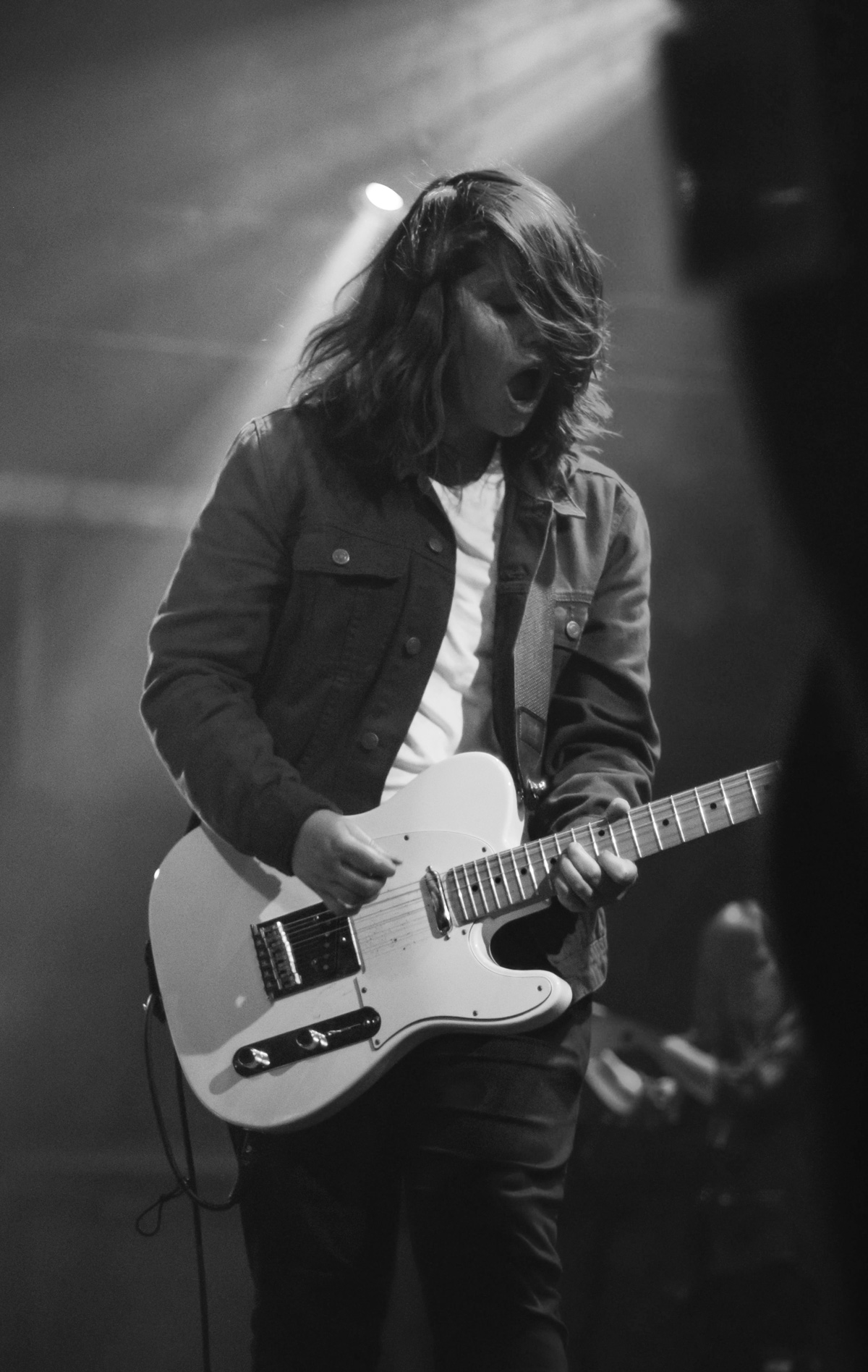 Last time Lahey played the Troubadour, she was just as confident, but the crowd lacked in quantity, which seems to be the case with many bands traveling overseas. This year though, she dubbed this night her “Rocketman moment” (A+ for cultural relevancy) and it truly felt like this was her moment. The infamous Troubadour pit was jam-packed with fully engaged fans eager to finally see their overseas indie-rock hero and hear her jam her newly released “Best of  Luck Club.” She started the night with album opener, “I Don’t Get Invited to Parties Anymore,” a power-pop jammer about reminiscing on old nights and simpler times. The song’s a hard to pill to swallow with Lahey exploring the difficulties of being a touring musician while friends at home carry on with their lives. 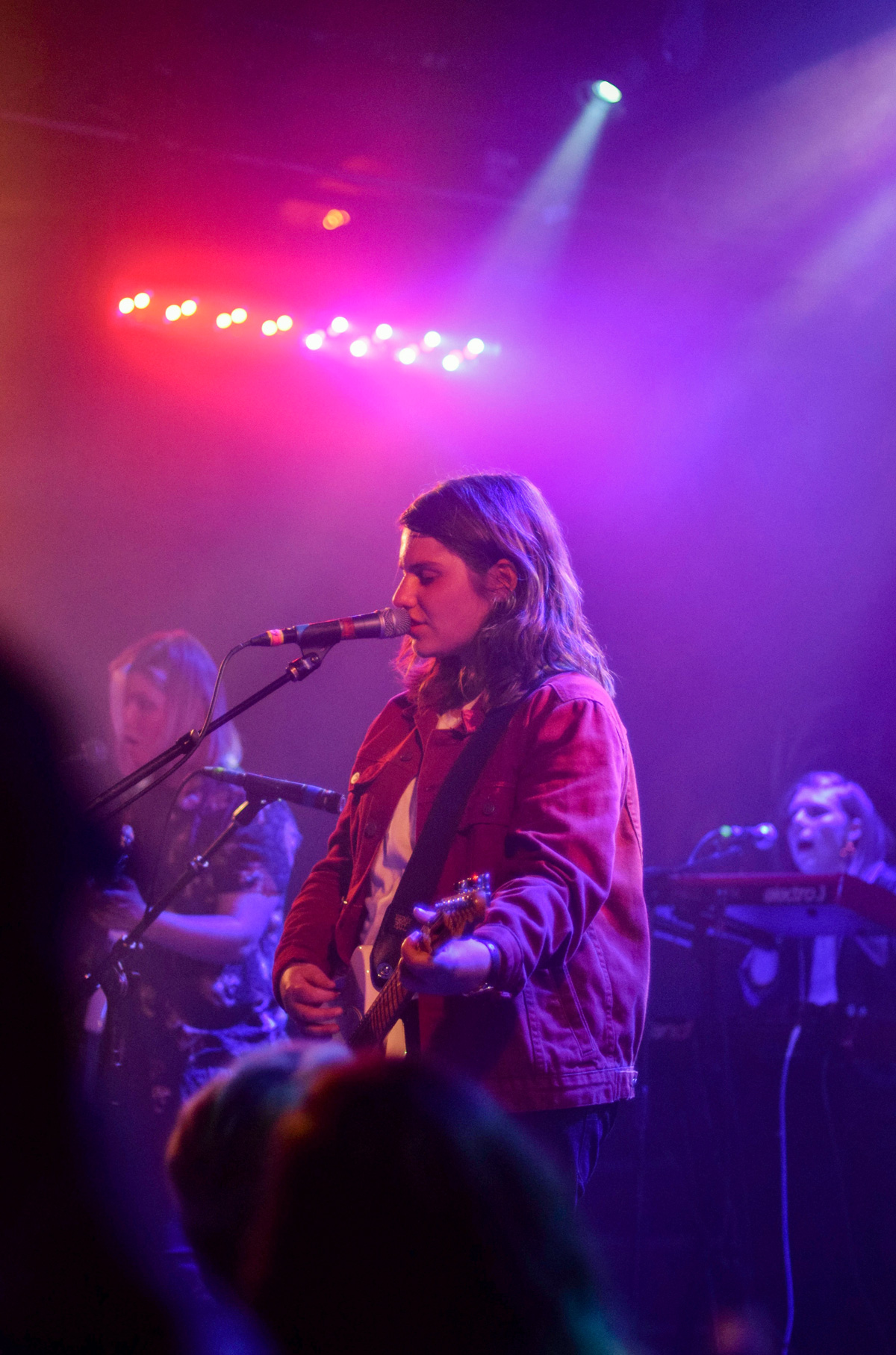 Though not all of us are internationally touring musicians, it’s something teens turned adults understand well. Lahey delivers all of the power-pop goodness from LP1 but with “Best of Luck Club,” we see the artist go into some darker punk territory with songs like “Misery Guts.” A very much welcomed addition to the perfected indie rock sound she’s cultivated. She rolled through her set in confidence giving you the strong idea she’s holding herself responsible to make sure the crowd has a kick-ass time. “Every Day’s the Weekend” was undoubtedly the gig favorite and Lahey made that Tuesday feel like a Friday night out with your buds. Lahey is as charming as her lyrics might have one expect with cute anecdotes about her month-long stay in Los Angeles like the time she met someone supporting a friend “from an ayahuasca support group” at a gig. Best of luck with that and maybe if she sticks around long enough, she’ll get some good material for LP3.