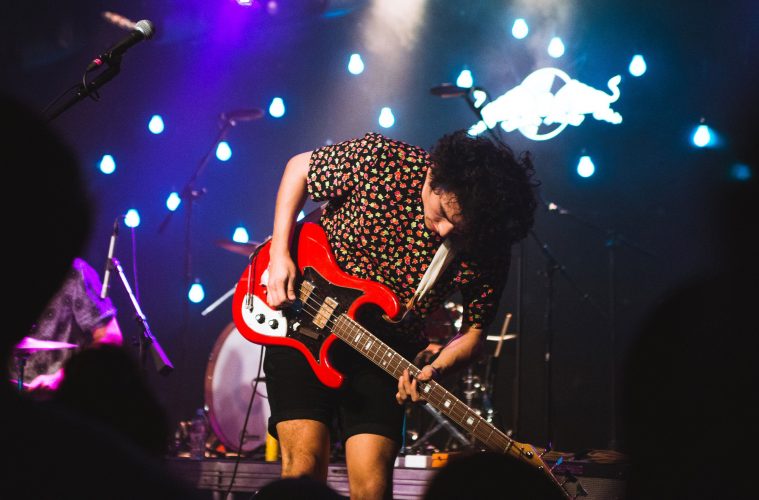 We’re about midway through November and sadly that means that 30 Days in LA will soon be on its final leg. Let’s not start packing up just yet. Day 13 at the Teragram Ballroom brought us some of Seattle’s best young rock bands right now: punk psychedelic band, Naked Giants, and an indie rock favorite, Car Seat Headrest.

The job of an opening band is to gain some new fans and to excite the crowd for the headliner. When you’re opening up for Car Seat Headrest, who has garnered a passionate fanbase, it might be an intimidating feat. For Naked Giants though, it was just another kick ass show. The Seattle trio was loud, fast-paced, sweaty, and slightly eccentric. The garage punk-rock group incorporates elements from an assortment of genres, like soul and psychedelic, to breathe fresh air into their tracks so that they aren’t lost in the crowded genre. After watching Grant Mullen (guitar/vocals), Gianni Aiello (bass), and Henry Lavallee (drums), it’s clear that an off-stage friendship makes the onstage chemistry that much better. The three of them were in constant motion, all while managing to hit each line in unison. After breaking out into minute long jam sessions like they did on “Green Fuzz,” they were able to come back to the structure of the core song hitting every clean note.

For the group, there doesn’t seem to be a designated “frontman” as they all share center stage, even the drummer. Let’s just say I’ve never seen a drummer interact with the crowd as much as Naked Giant’s own Lavallee. After a long, laborious drum solo he may be seen leaving the drum set for a few short seconds only to come back harder. Each member has an on-stage identity unique to their own. For those who are now discovering the group, once you see them live, it’s hard to forget them… that may be because they reintroduced themselves as “Naked Giants from Seattle” after nearly every song. By effortlessly balancing lo-fi, psychedelic, and pure rock and roll, Naked Giants easily live up to their big name.

The night continued on and the crowd only became more anxious, eager to hear their favorite artist. While awaiting Will Toledo, the visionary of the indie rock band Car Seat Headrest, it becomes obvious that his music is important. It’s important to indie rock as a whole and it’s important to his audience, which is far-reaching. Whether they’re an angsty teenager or they’re in their mid 30’s reflecting on the greatness of emotional rock music, they’re all there for Car Seat Headrest. His lyrics resonate with fans on a deeper emotional level in their own personal ways. Toledo finally walks on to the stage, solo, wearing a suit that might be too short for his arms as he walks past the mic to grab his guitar. When Toledo approaches the mic, he is happy, but obviously bothered by something. Most likely by the election, however, that is not entirely the case. He reminds us that Leonard Cohen, one of the greatest and most influential singer-songwriter’s, has passed away. Losing so many great artists, like Bowie, Prince, and Cohen just to name a few, has made 2016 a devastating year in music history. Cohen’s influence amongst artists, young and old, was beyond extensive. Toledo is among the influenced, inspired by Cohen’s lyrics and honesty. To pay tribute to the late Leonard Cohen, Car Seat Headrest opened his set up by playing a minimalistic “Field Commander Cohen” to pay tribute. Halfway through the heartfelt tune, his band accompanied him on stage to pick it up ending on the droning lyrics “oh my love…” and cleverly slipping into his own “Cosmic Hero.”

Toledo may have a shy demeanor about him, but while fronting Car Seat Headrest, he has a lot to say. His latest album Teens of Denial is a collection of songs that are almost embarrassingly relatable. It’s something that fans tend to latch onto because they can’t believe that someone has felt or feels the same way that they do. By the time “Fill in the Blank” is in full swing, everyone is comfortable and yelling along with Toledo “you have no right to be depressed.” Car Seat Headrest can go from being loud and confrontational to soft and feeling lost in a world that is too big at times. “I can’t shake the feeling that something’s missing,” he says before playing a short, existential “America.” Car Seat Headrest’s set was a solid 12 songs, with the last 2 being encores, one of them being a David Bowie cover. Car Seat Headrest is a good example of a modern indie rock band that doesn’t set out to define itself. They certainly don’t stay in the lines of the genre either. It was a night full of honest, emotional music that fans surely won’t forget. 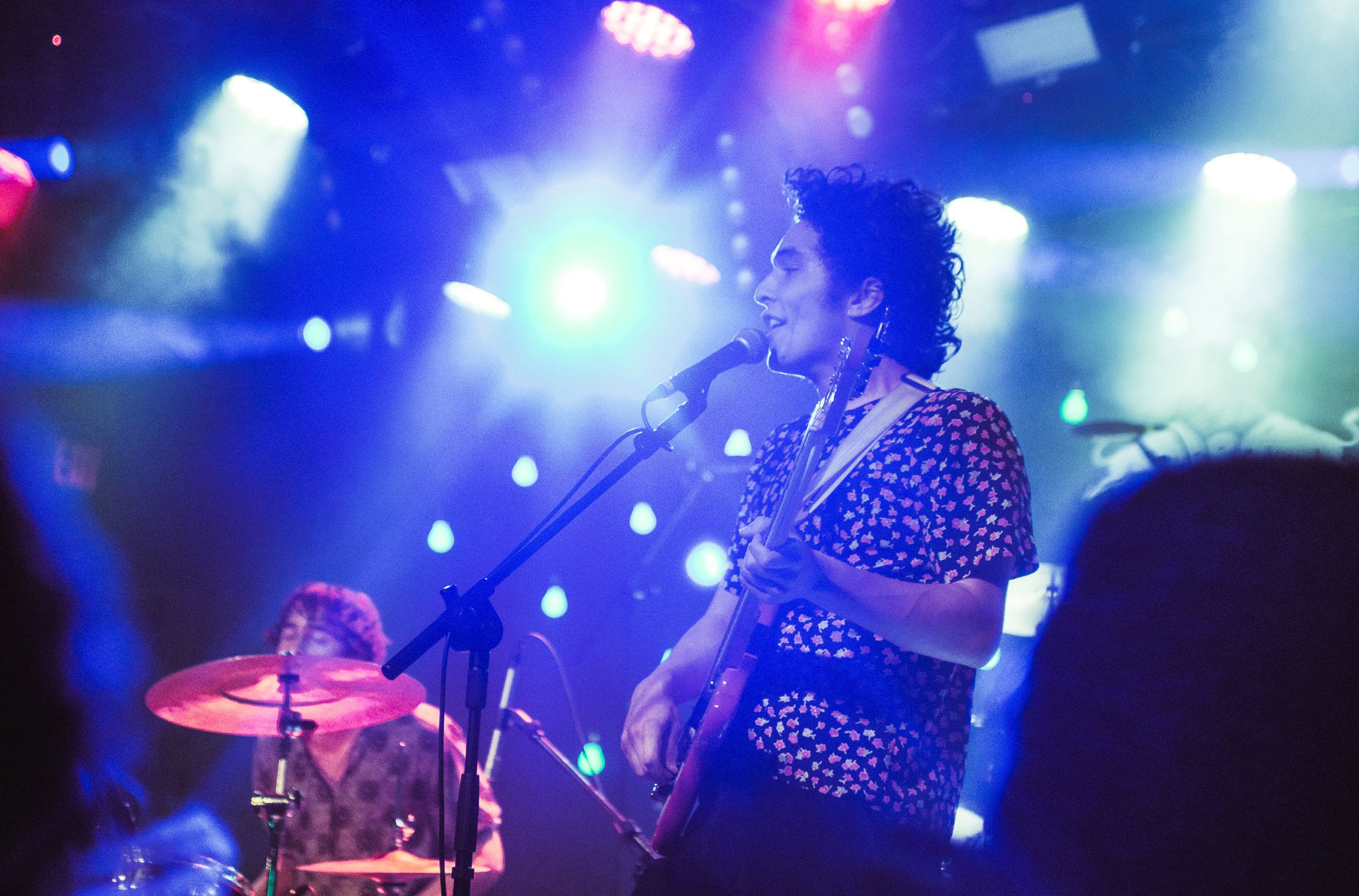 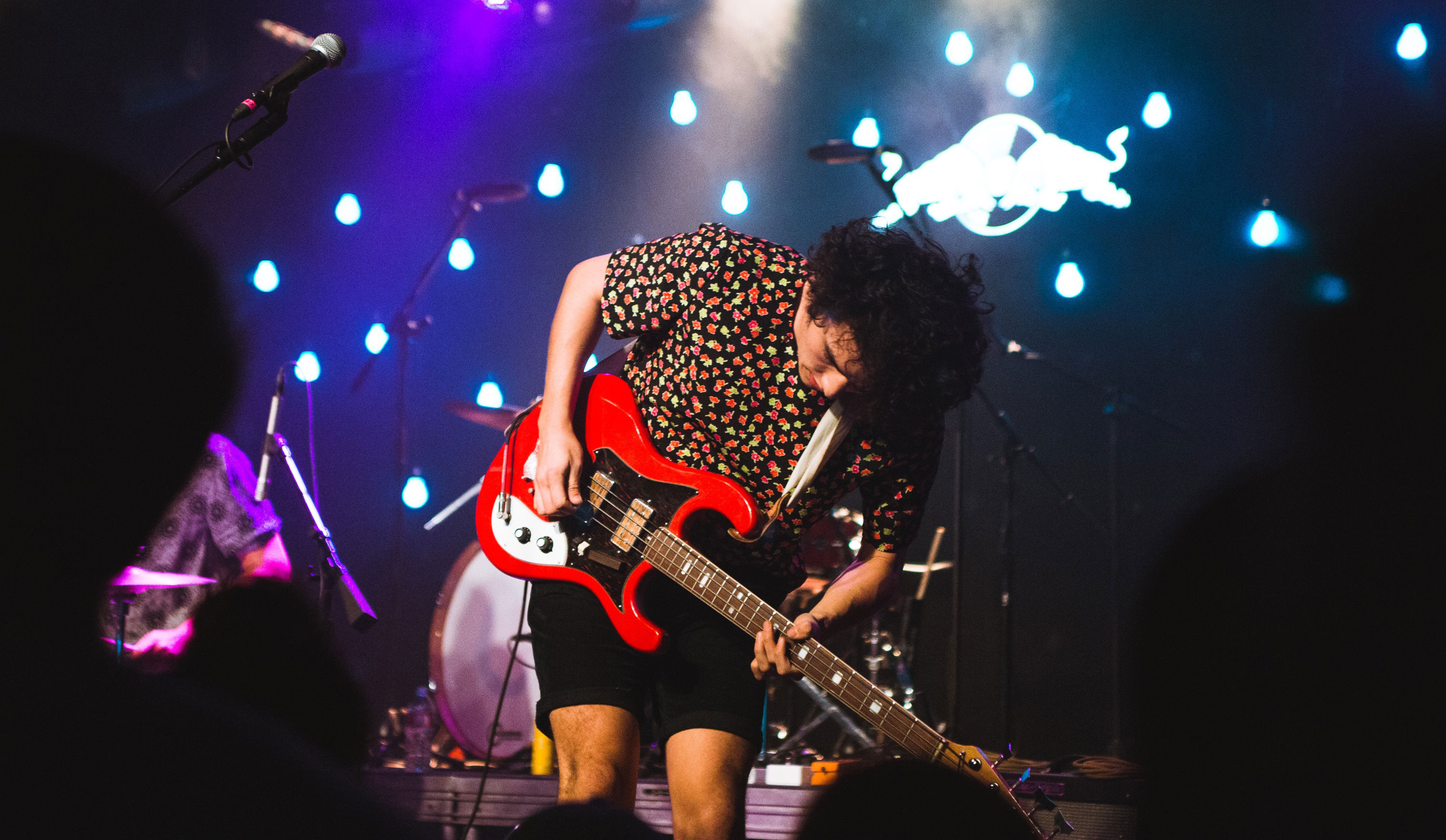 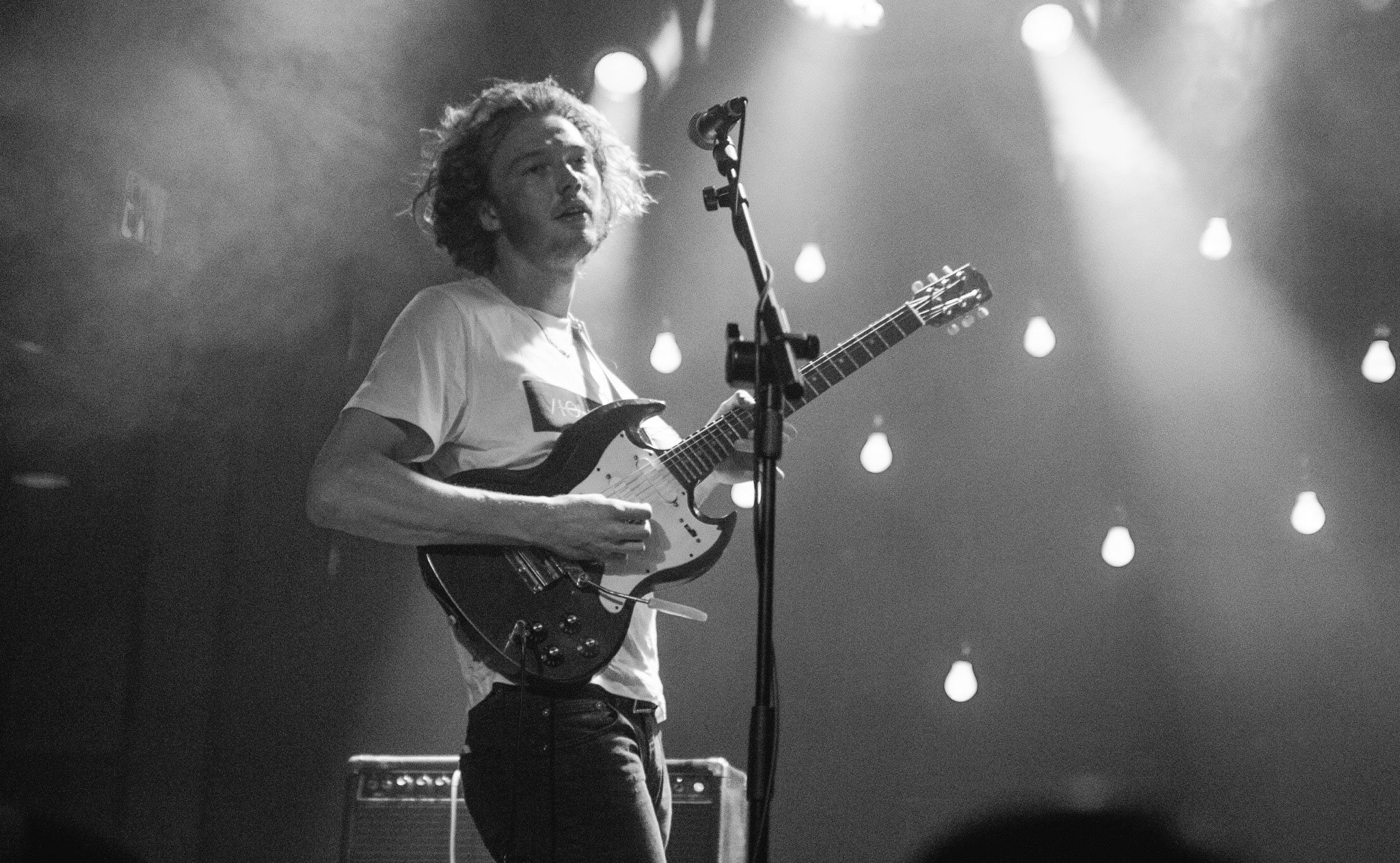 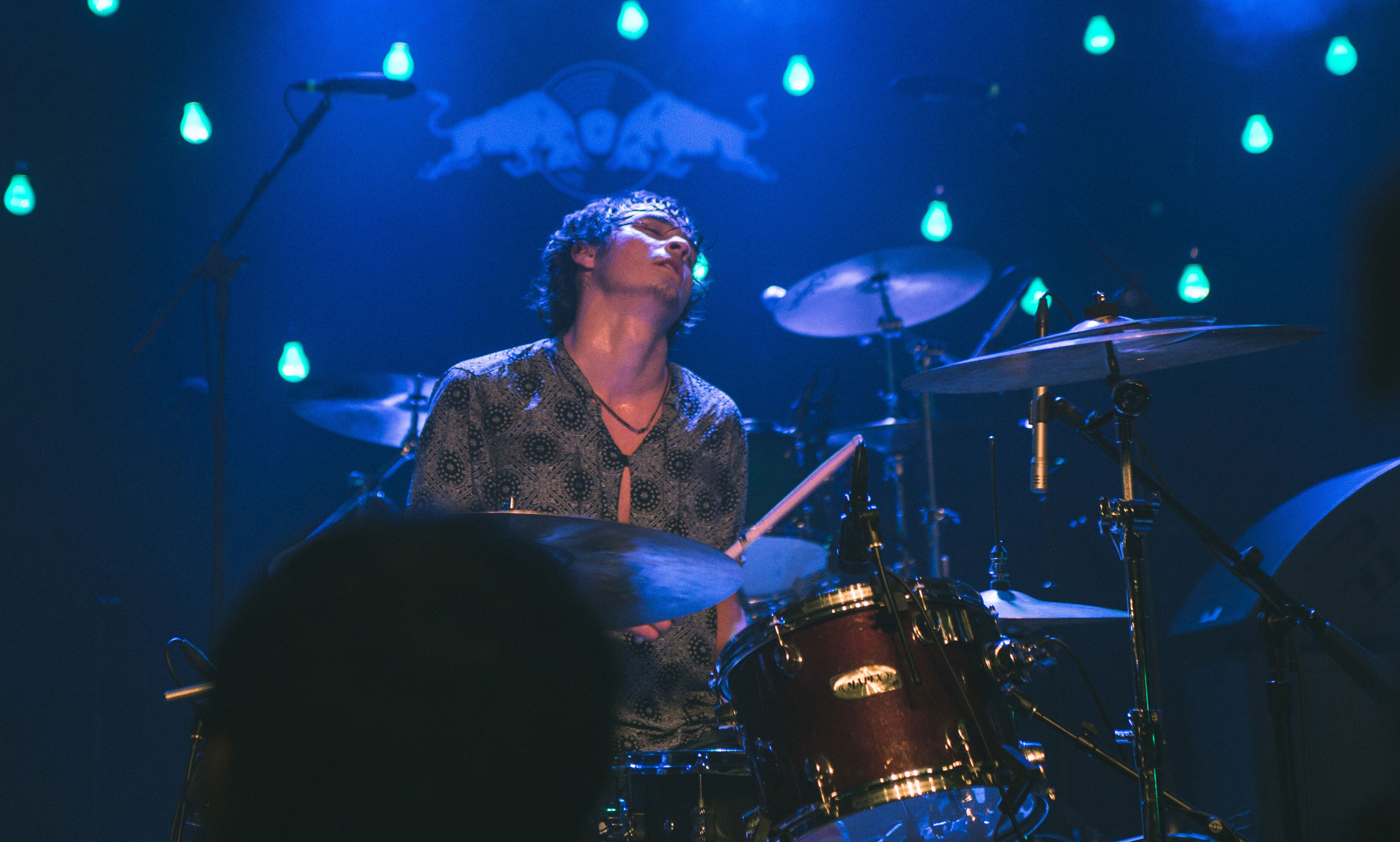 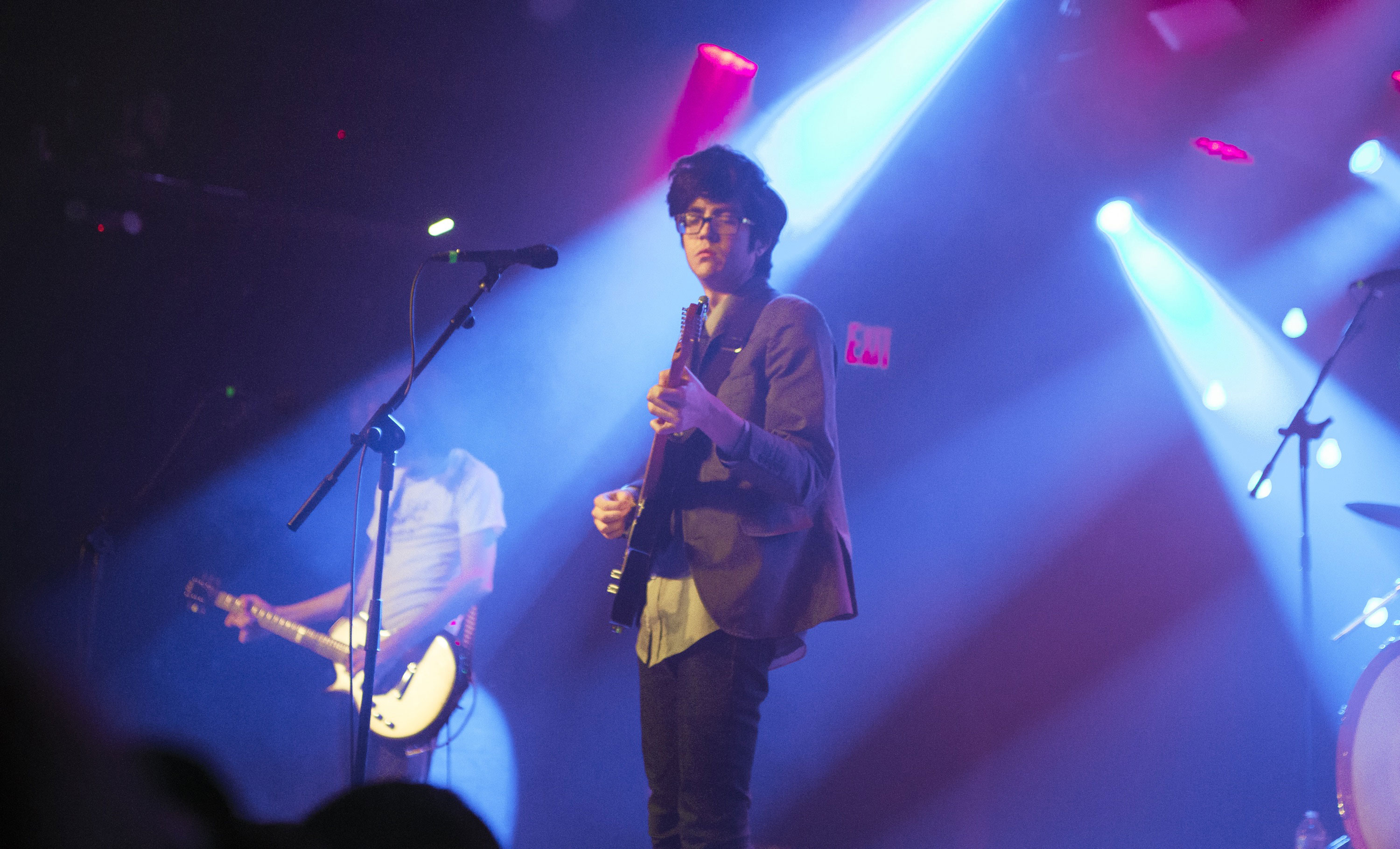 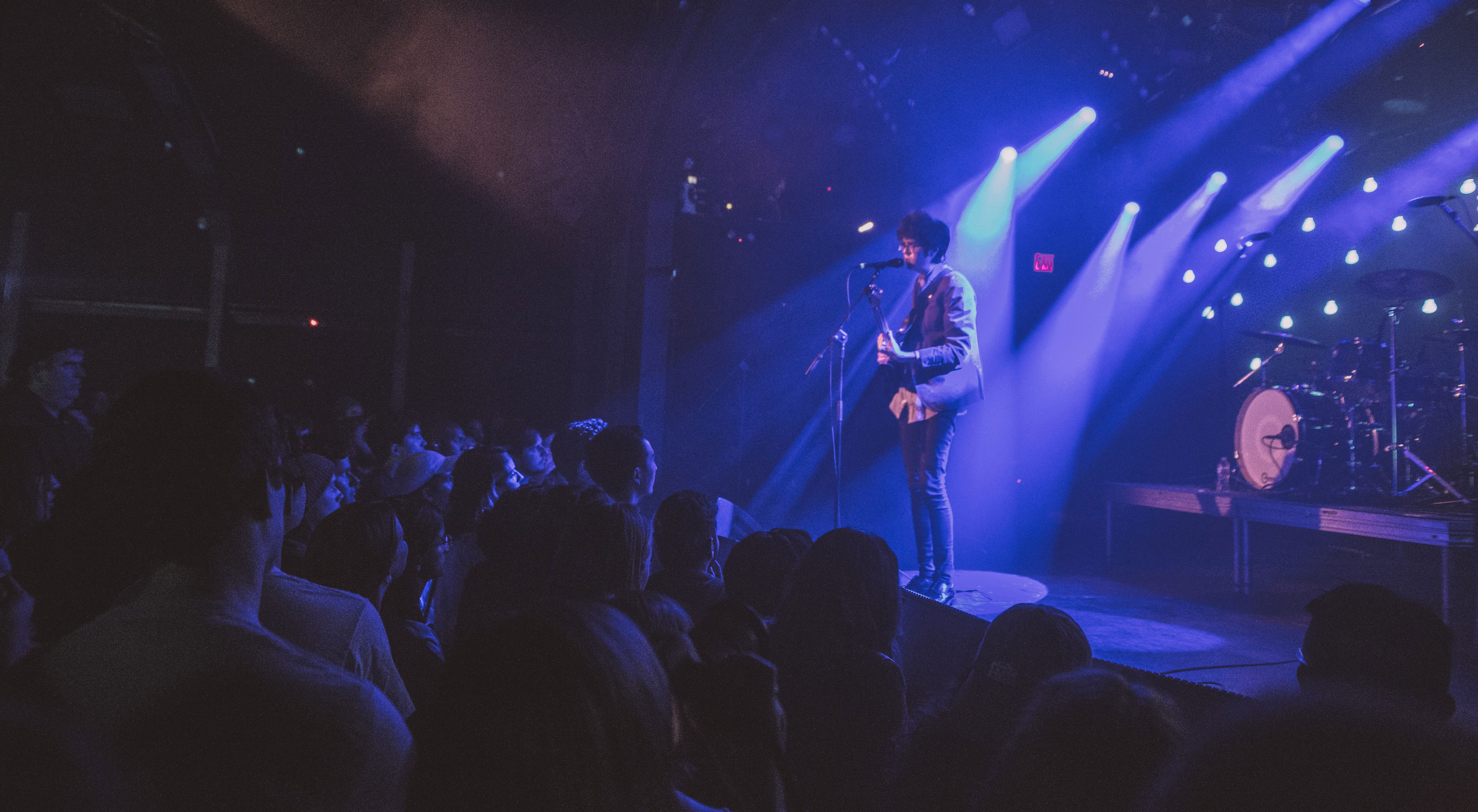