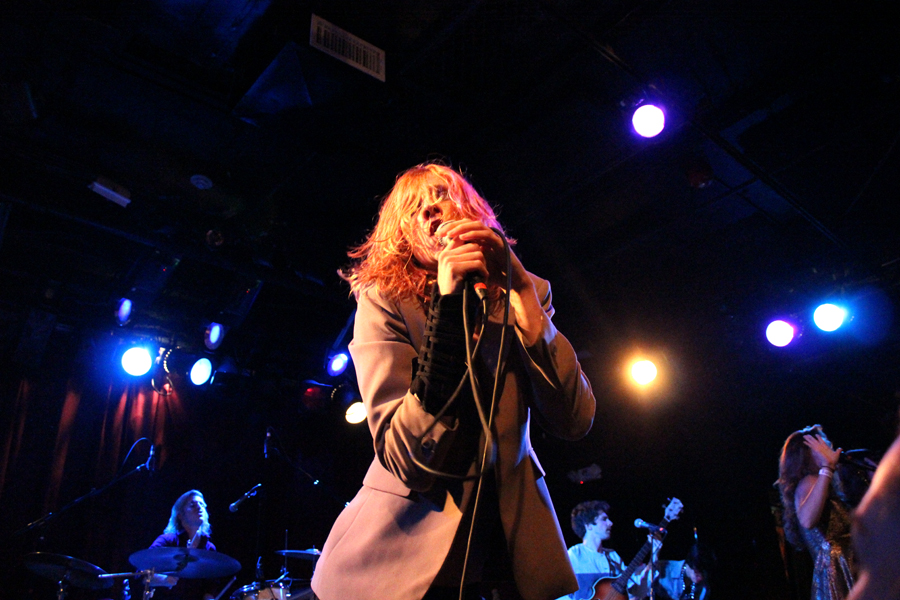 Foxygen Gets Glam and Indulges Fans with Charged Show in Boston

Head to any major city in California these days, and you’ll find a local scene of tripped-out music mongers fawning over the newest group of psych-rock revivalists. In fact, lately, new music has become so inundated by hazy garage rockers and the swingy melodies of beatnik savants, that a band needs an edge – something that makes them stand out amidst the clusterfuck of guitar-toting psych rockers.

Foxygen has no problem with that, which became apparent during their show in Boston at Paradise Rock Club Saturday. In celebration of the impending release of the band’s new double album, …And Star Power (out today, 10/14), Foxygen arrived with a bang, offering up a downright magnetizing set of chaotic energy, nostalgia, and that indefinable feeling of watching a band doing something totally great.

The hour-long set immediately kicked in like an unexpected trip, with the LA-based nine piece (Sam France, Jonathan Rado and Co. and three back up singers) exploding in sound on stage thanks to; Sam France’s thrashing, rolling, jumping, and falling (one time while initially making his way onto the stage) a matched eruption of energy.

Foxygen did more than just pull off the recorded goods as they delivered new (“How Can You Really”, “Coulda Been My Love”) and timeless (“Shuggie”, “On Blue Mountain”) tracks to an exhilarated crowd at the mercy of France’s chaotic and fire-breathing performance. The band is undoubtedly evolving, incessantly holding onto its known 60s, blues-infused psychedelia, while taking on new, standout glam-punk notes. If Foxygen’s last album was a 60s feast, …And Star Power is a 70s all-you-can-eat buffet that gloriously clashes stewed girl-group harmonies, with charged punk rock riffs, soulful shakes, and satisfying handouts of glam rock.

“We Are the 21st Century Ambassadors of Peace and Magic” and even older tune, “Teenage Alien Blues” were standouts, with the latter creating a frenzy of foot-tappin’ in the crowd.

Foxygen will continue their tour tonight and will hit 19 more cities, including a slot at The Growlers’ Beach Goth Festival in Orange County and a string of shows in the UK. 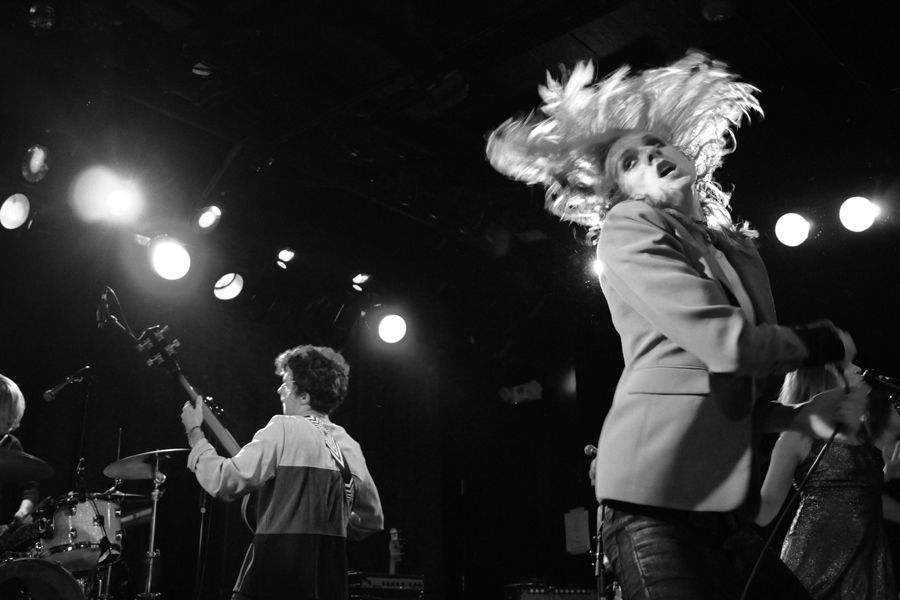 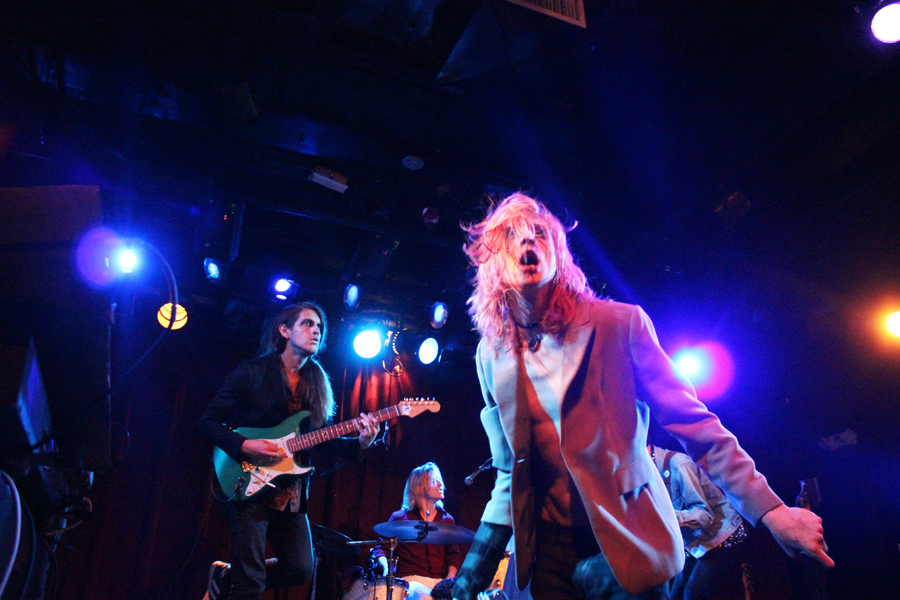 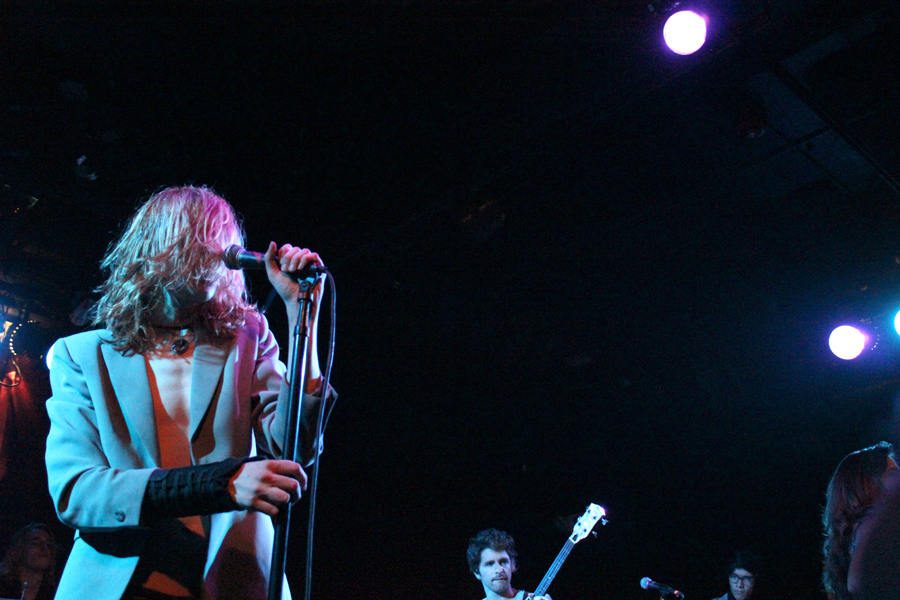 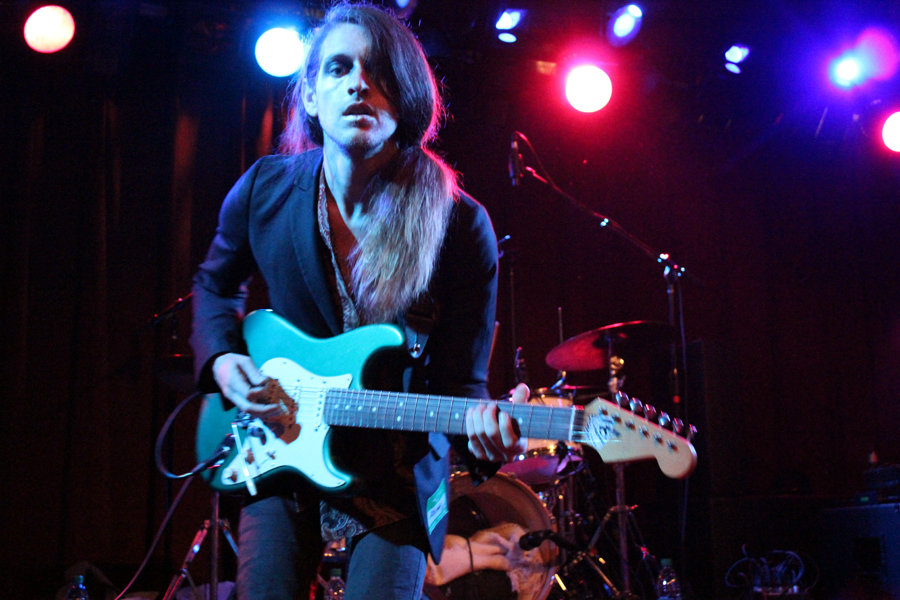 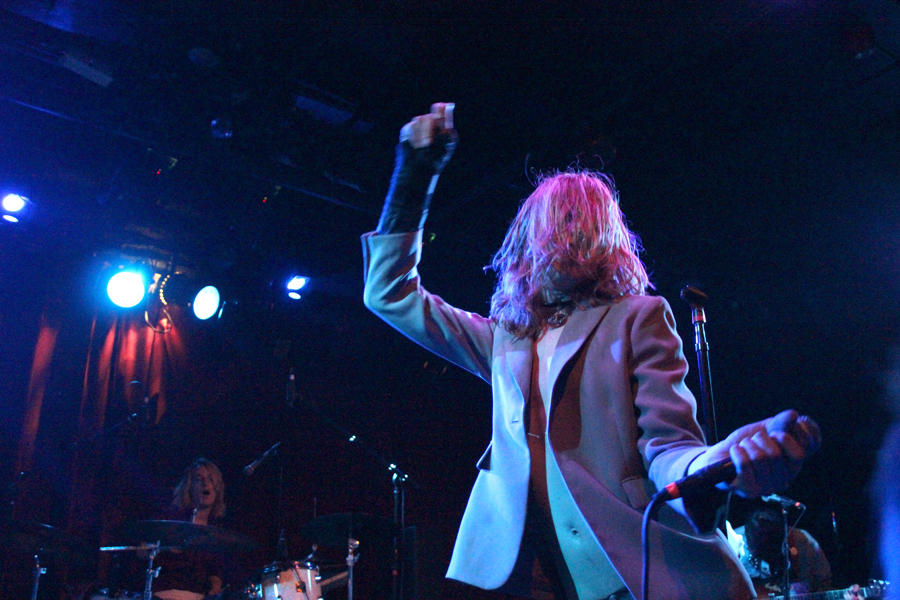 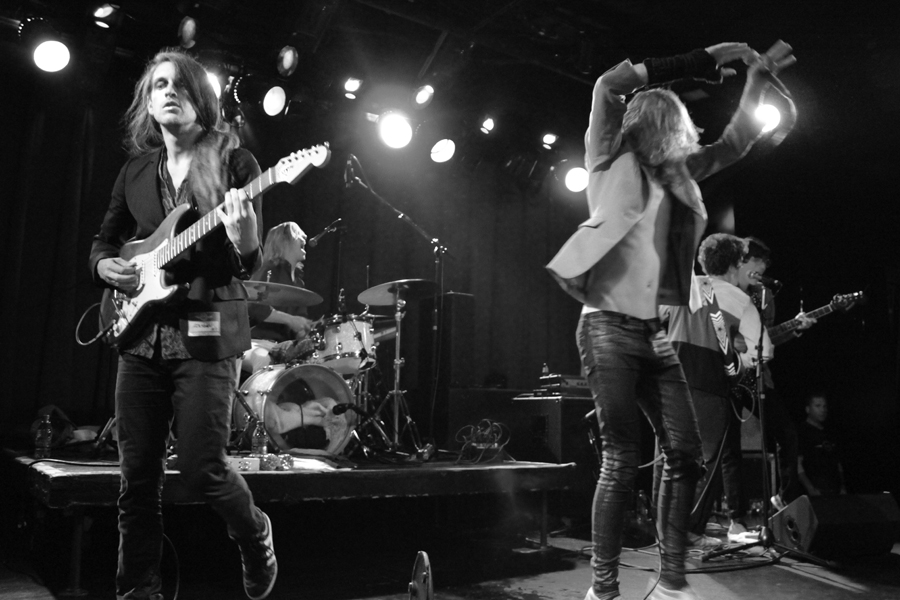 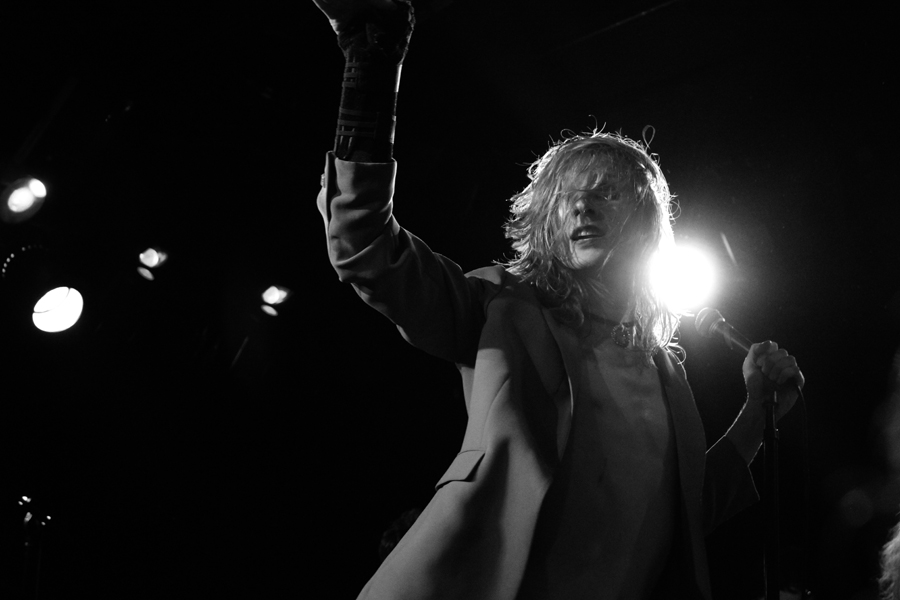 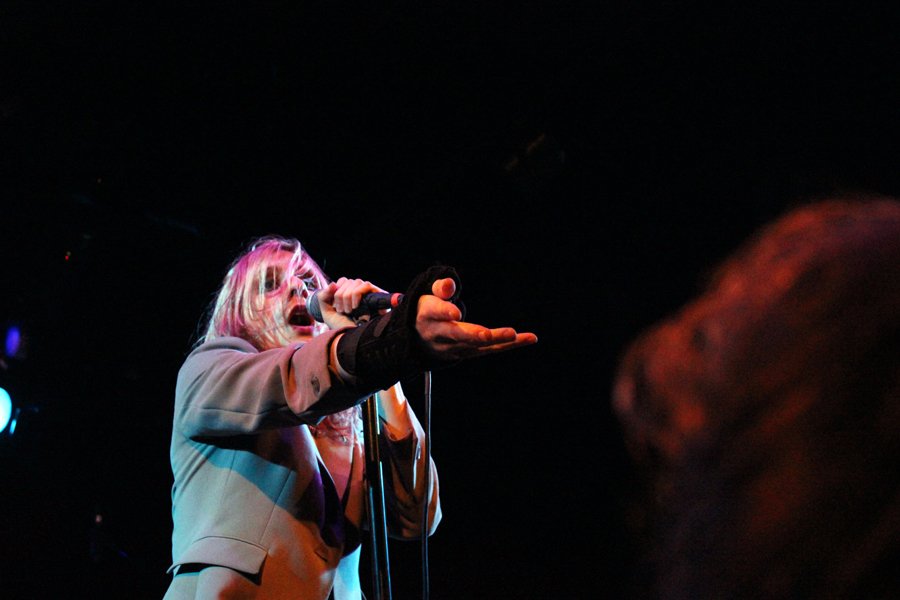 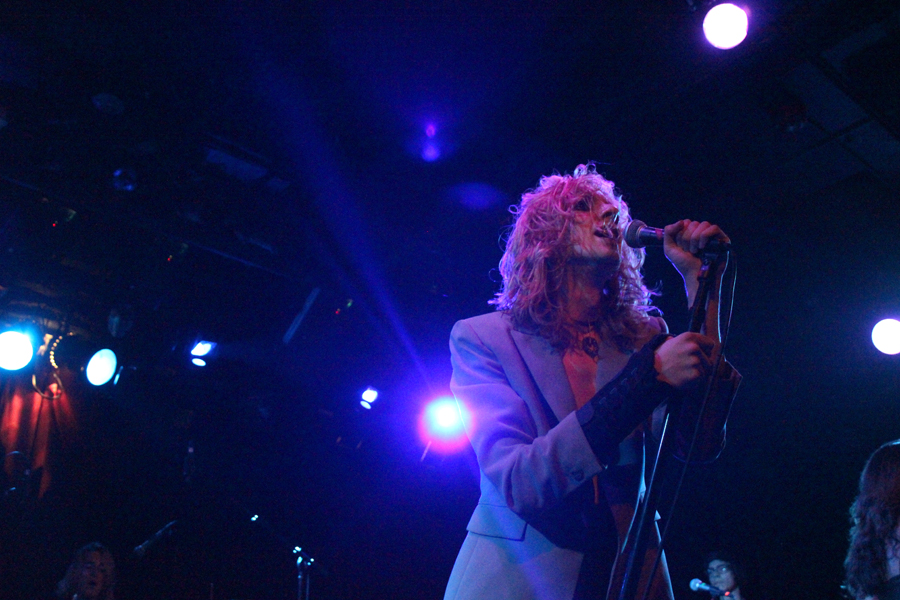 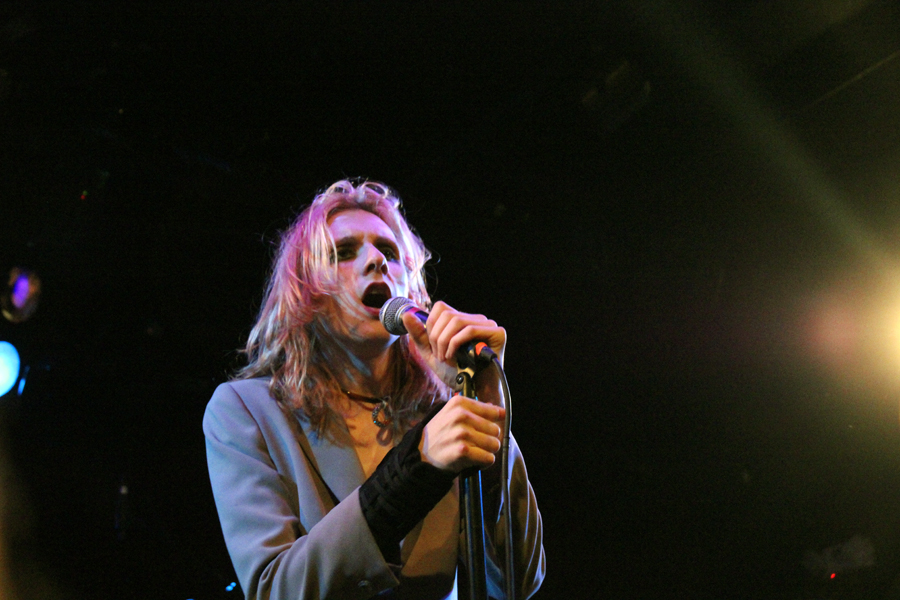 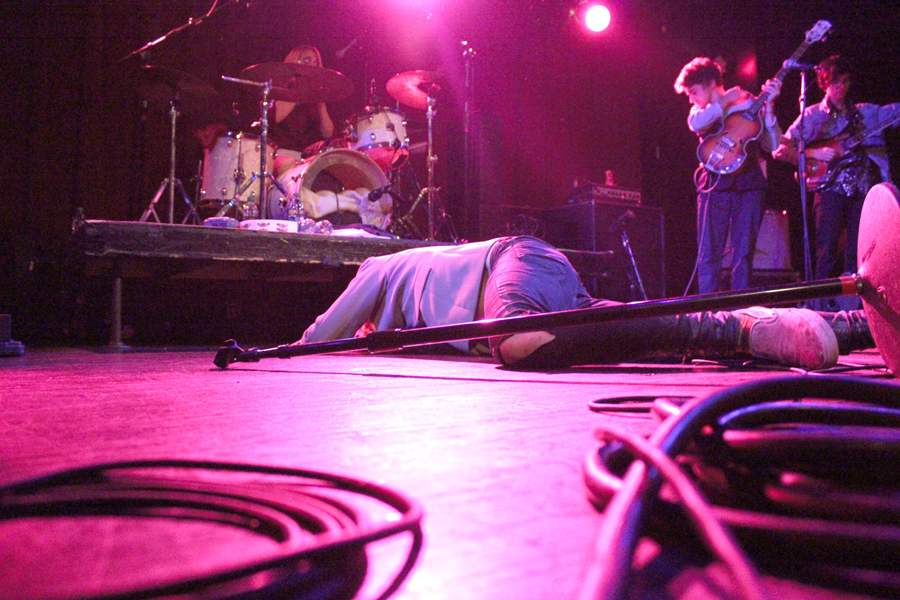 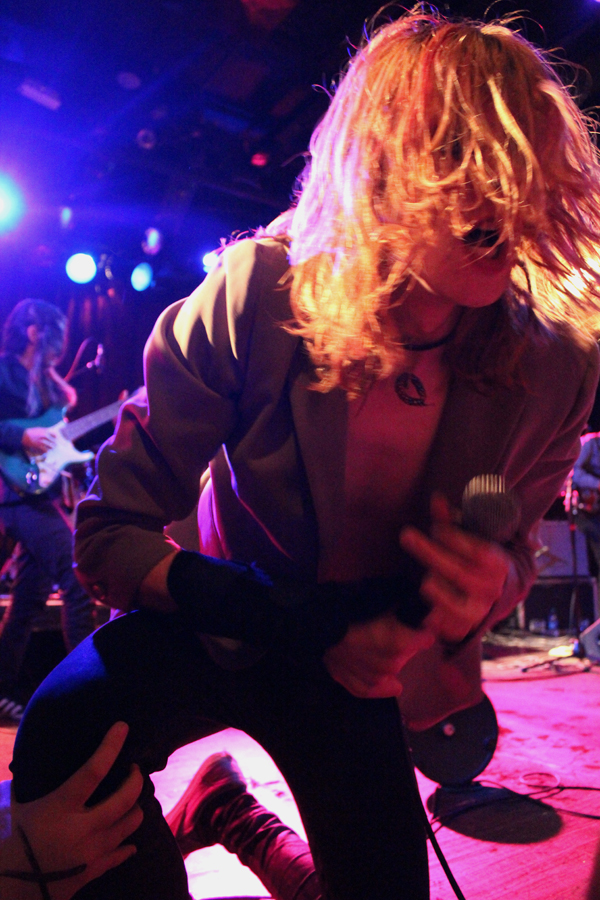 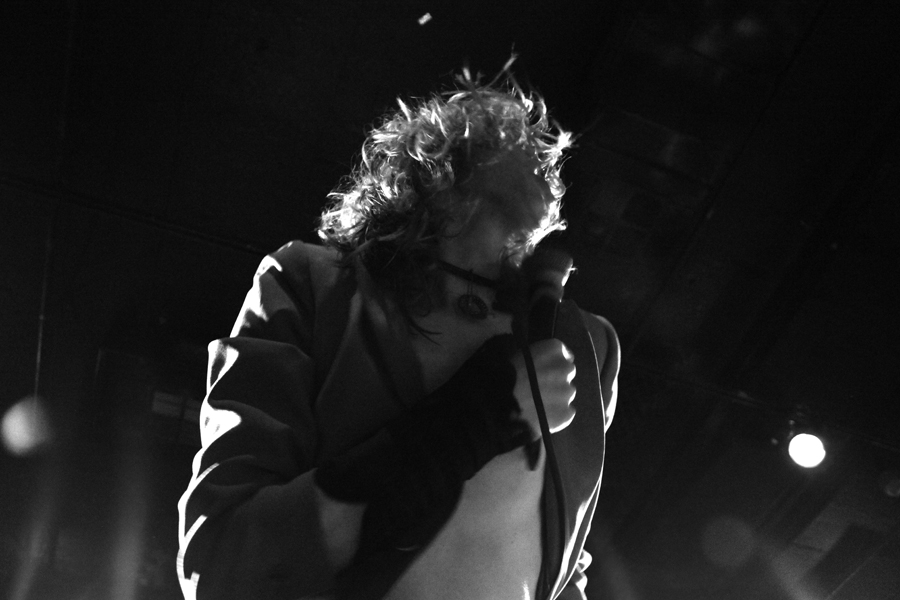 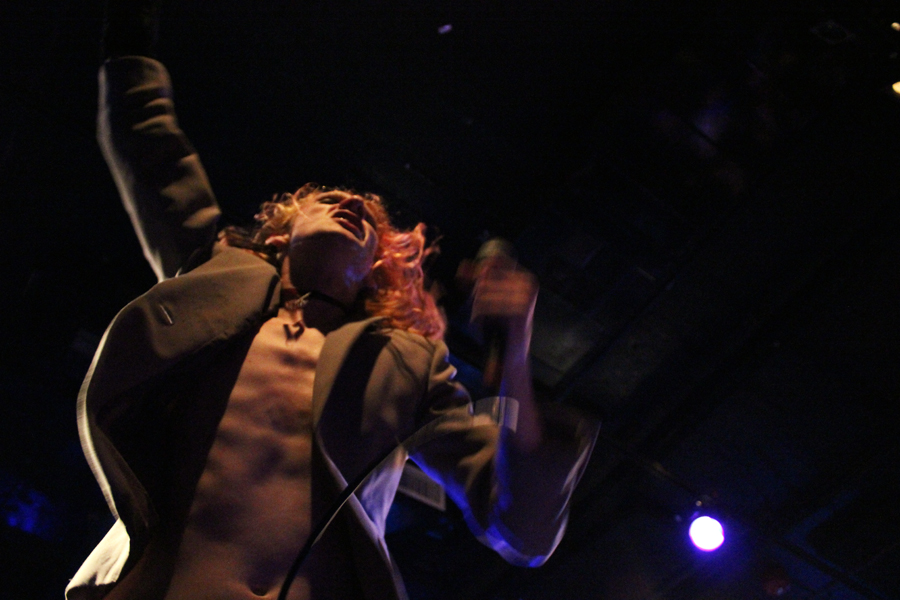 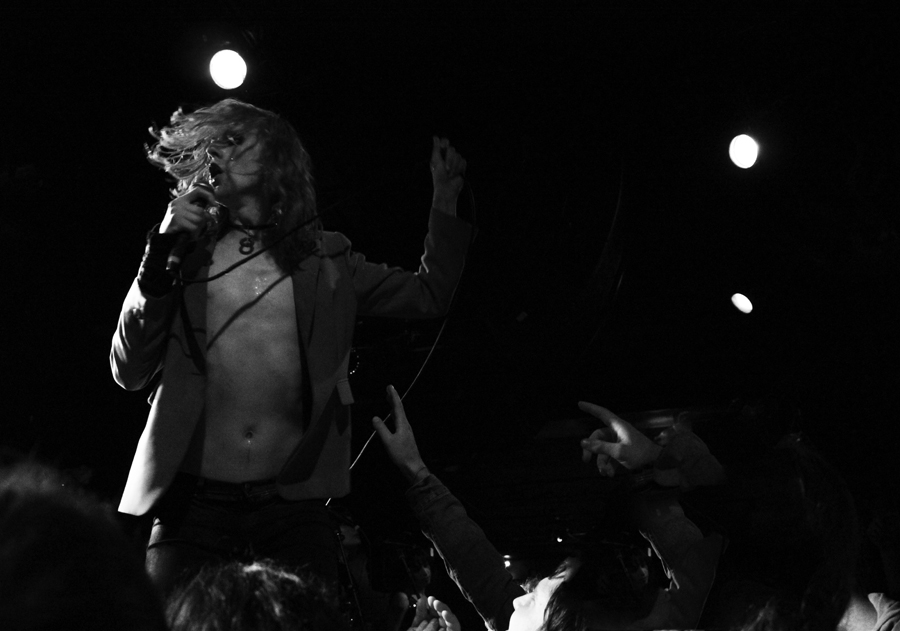 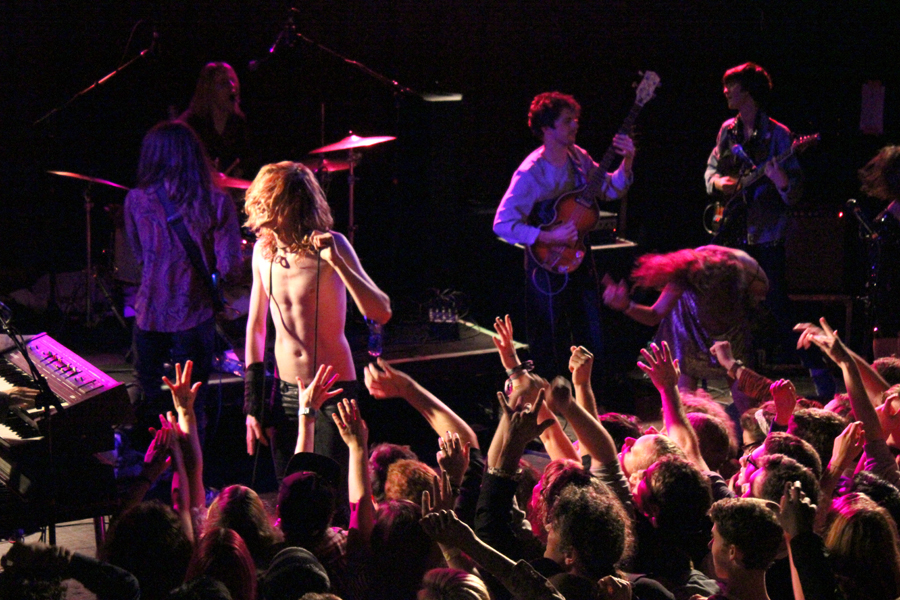 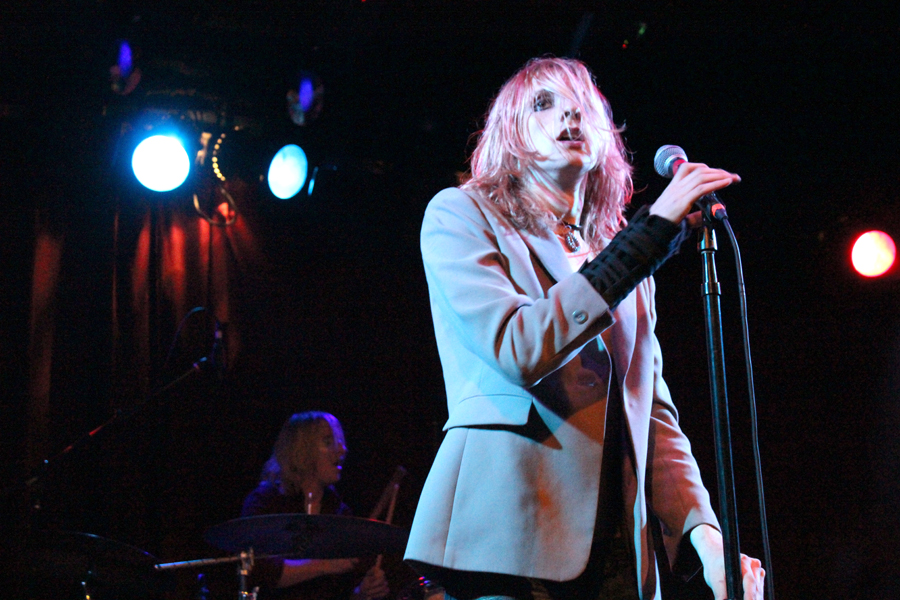 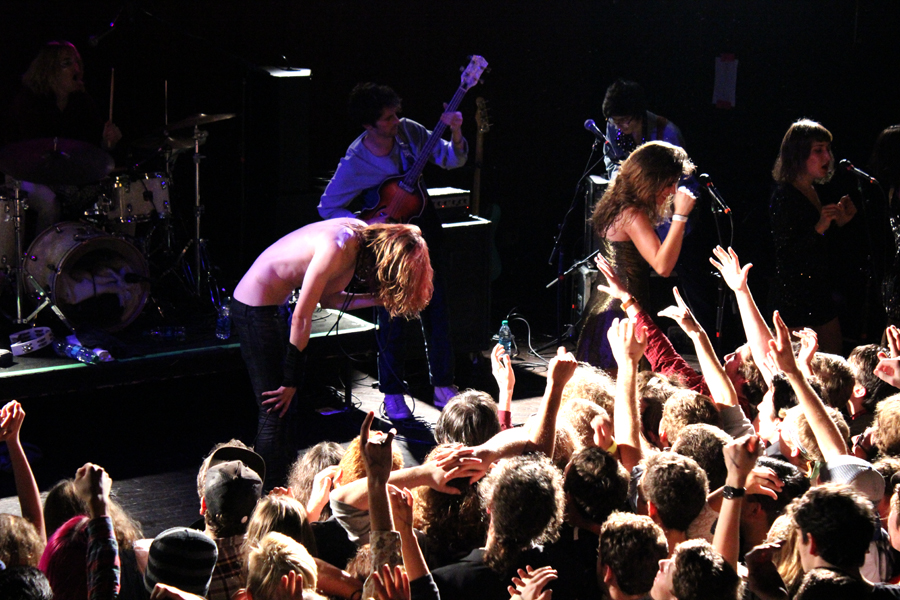 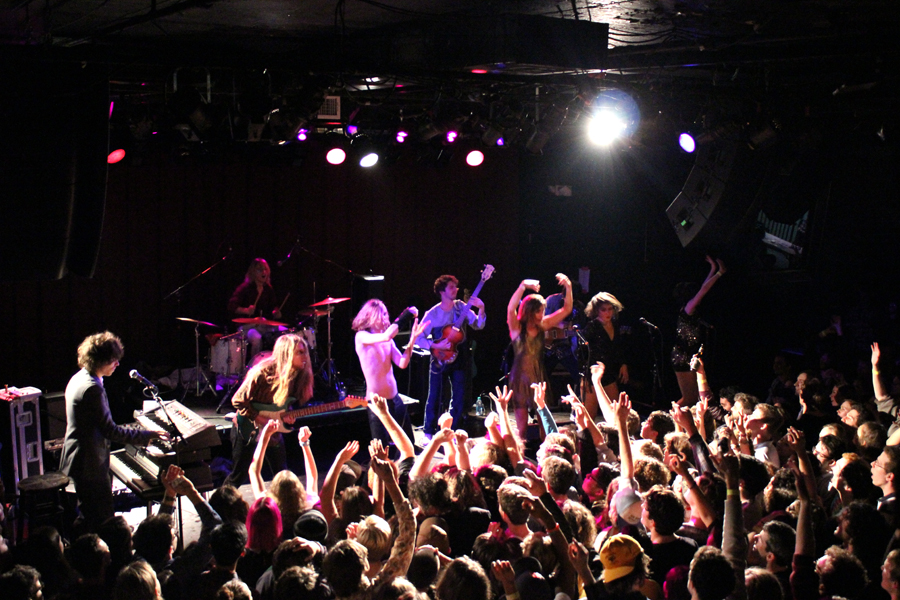 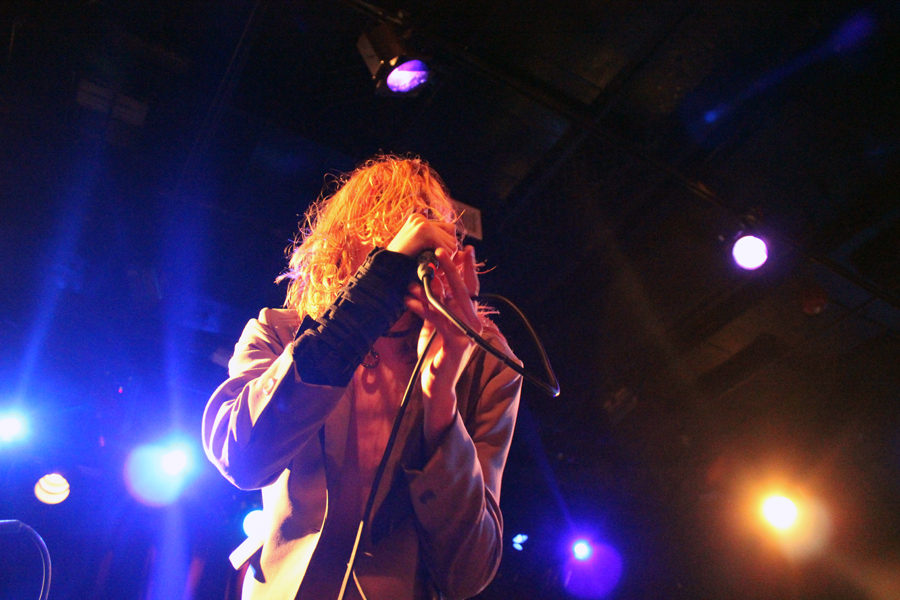 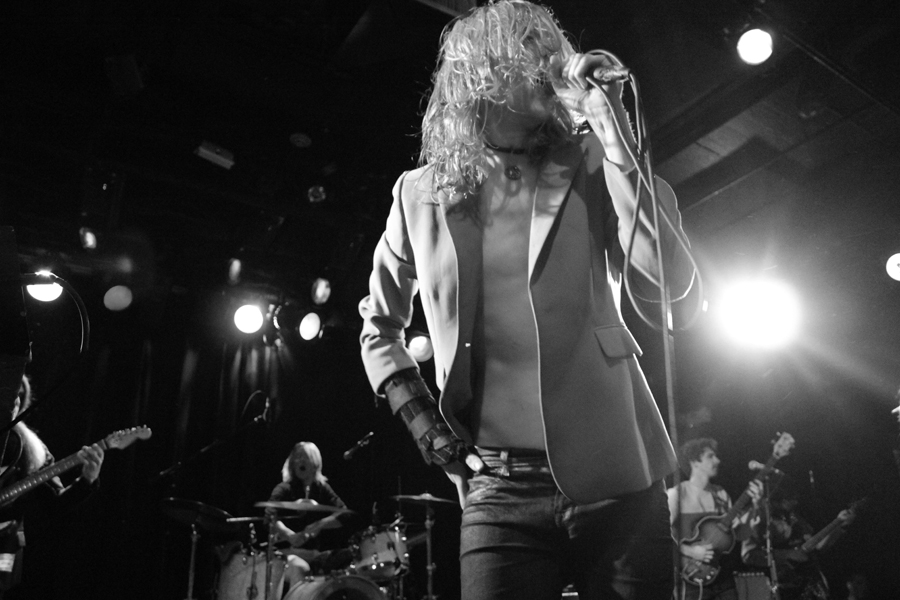