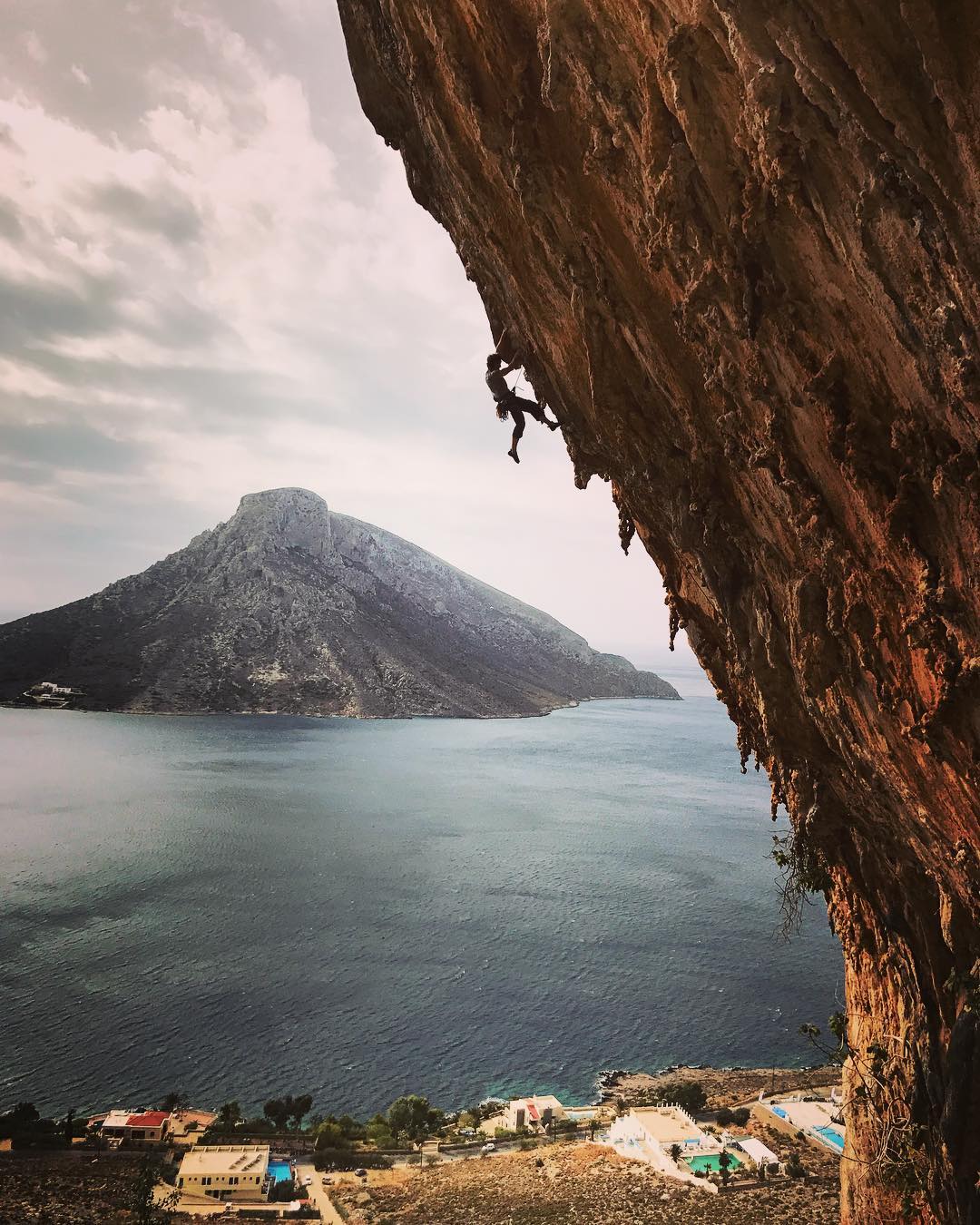 Last January, HippyTree called on photographers from all over the world to bust out their tripods and dust off their camera lenses for a weekly nature-inspired photo contest that ran all of 2017. Each week the surf and stone company chose their favorite photo from the thousands that were submitted, eventually compiling 52 total winners.

Now, HippyTree is showcasing all 52 winners from 2017 in a group photo show this weekend at the Shockboxx Gallery in Hermosa Beach. With over 30,000 entries throughout 2017, expect the creme of the crop in this weekend’s show, and consider the collection of photos to be a visual diary from a range of pioneers of aimless wandering. With photos of everything from desolate yet beautifully colored landscapes and people hanging by their fingertips on gorgeous cliffsides, to unbelievable images of water and movement, 52 Weeks of Nature will make you want to quit your jobs and book a one-way ticket to someplace far off the beaten path.

HippyTree will also be presenting two awards at the photo show. The first award is the “Professional’s Choice” chosen by renowned photographers Chris Burkard, Travis Burke, John Barton, Mark McInnis, and Jeremy Koreski. The second award is the “People’s Choice” chosen by the public, which anyone can vote online for here. Check out some of the 52 Weeks of Nature winners below. 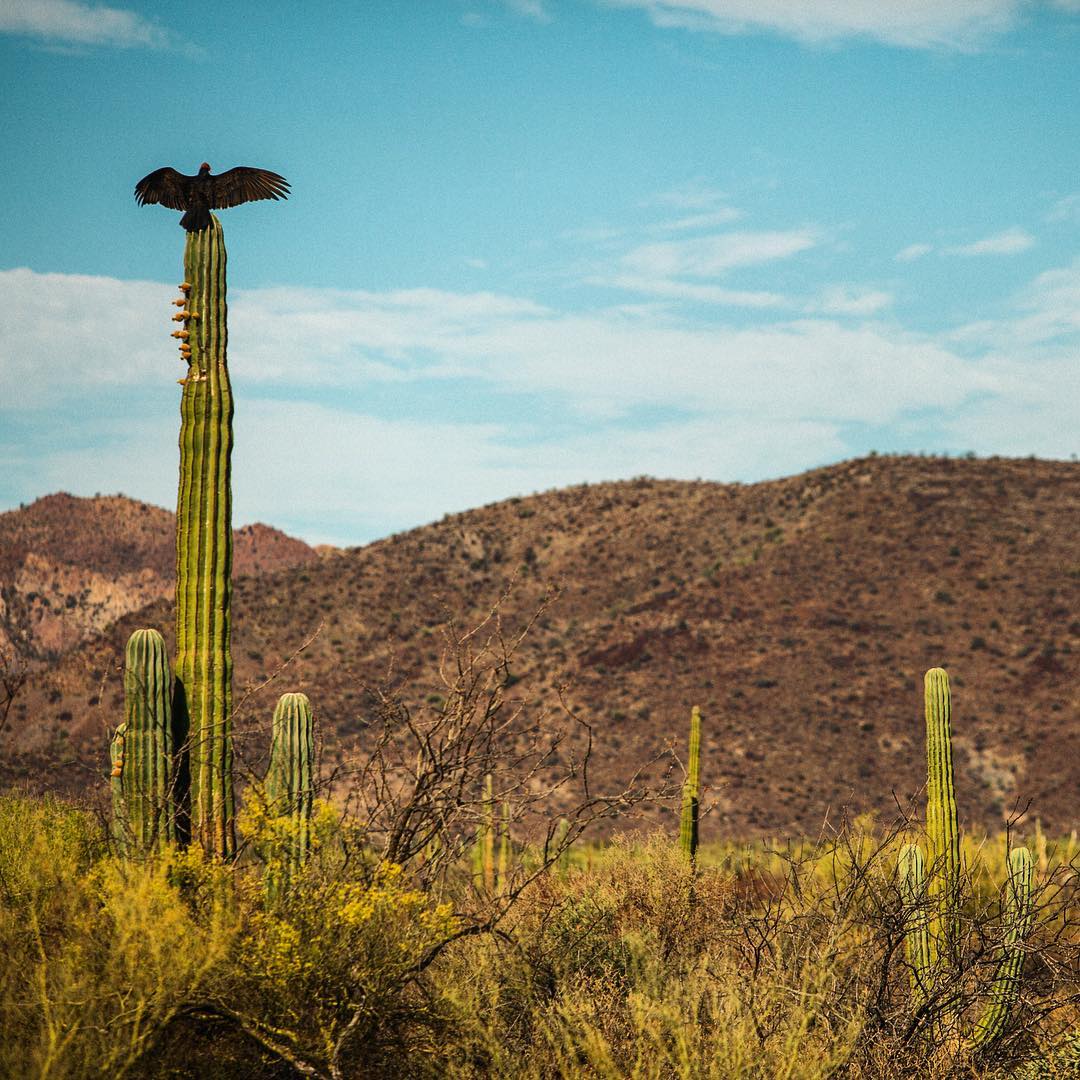 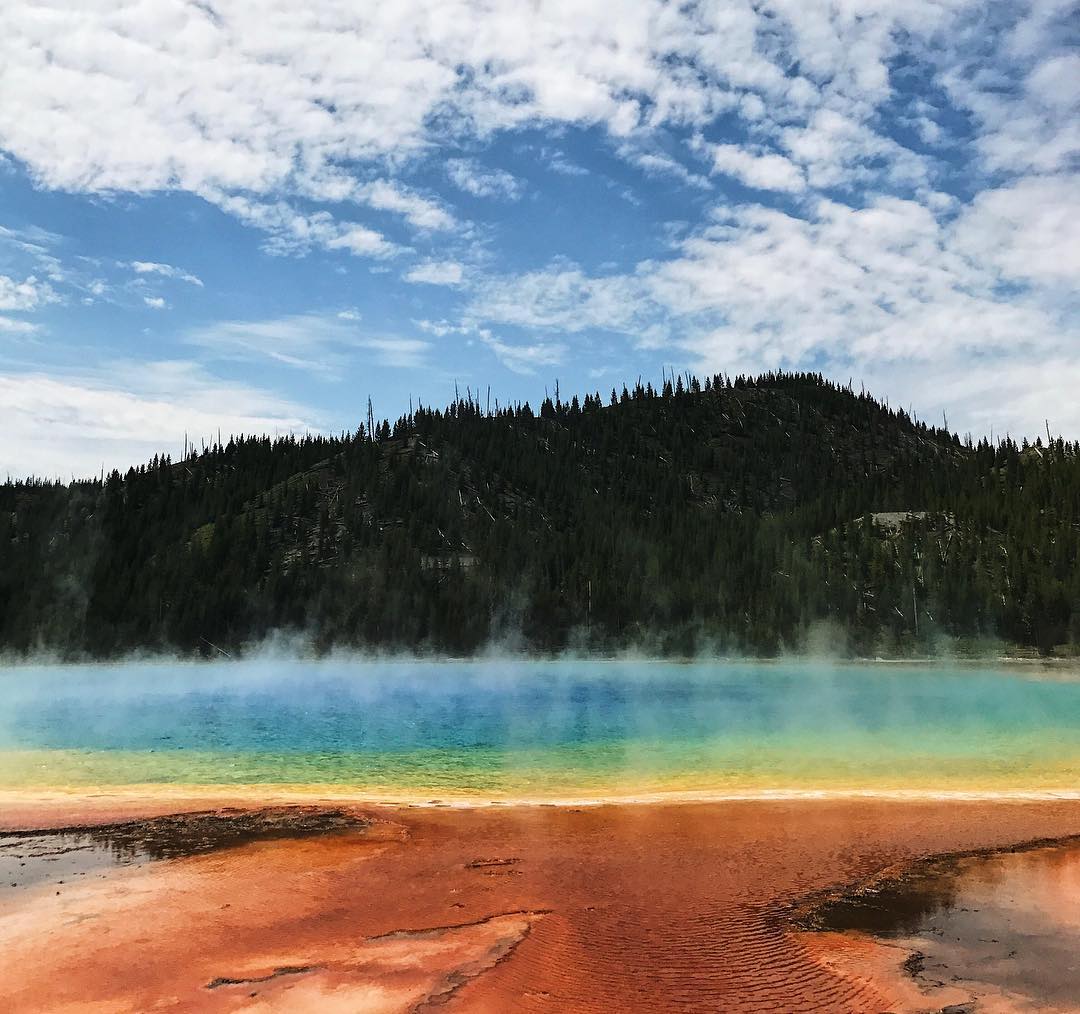 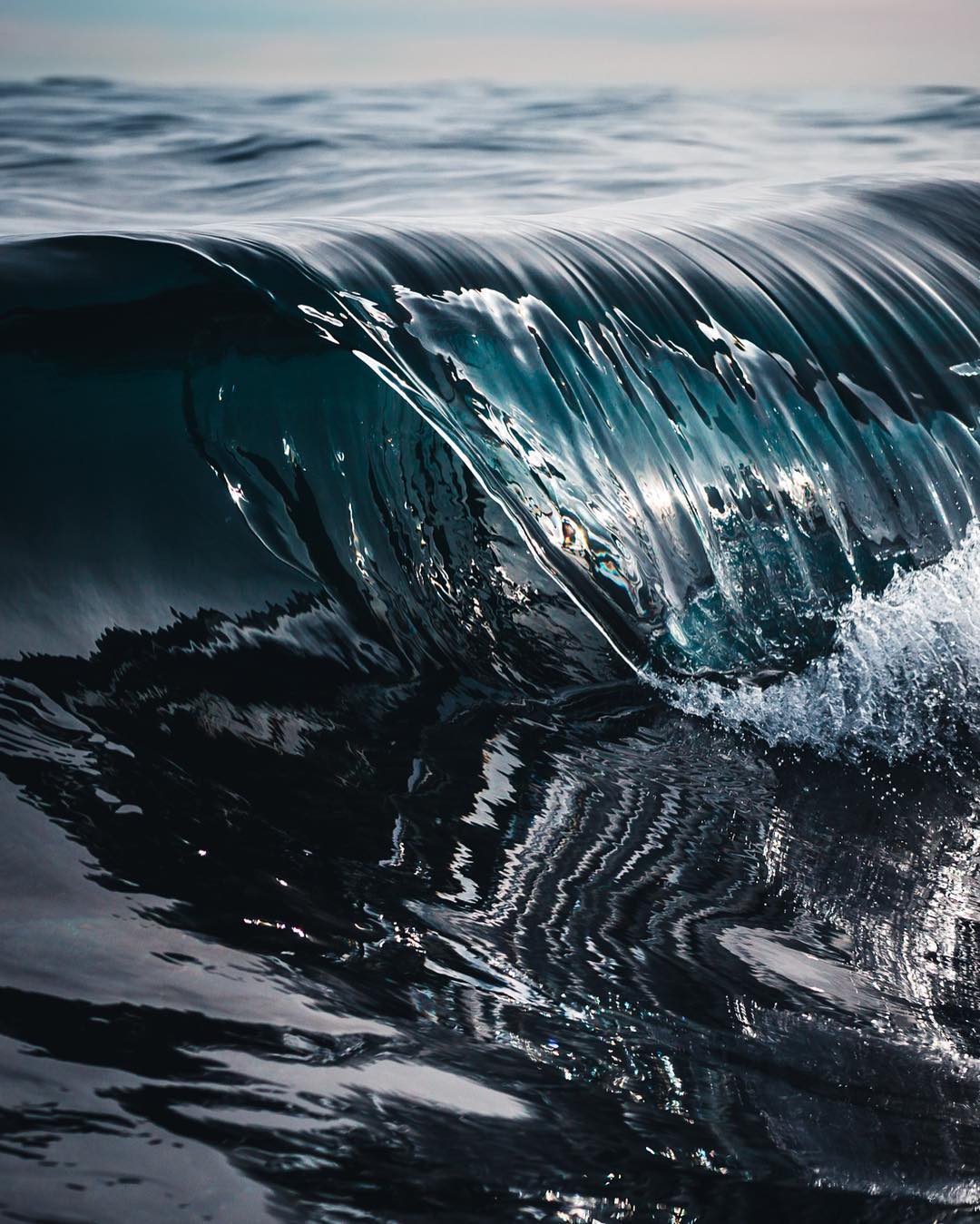 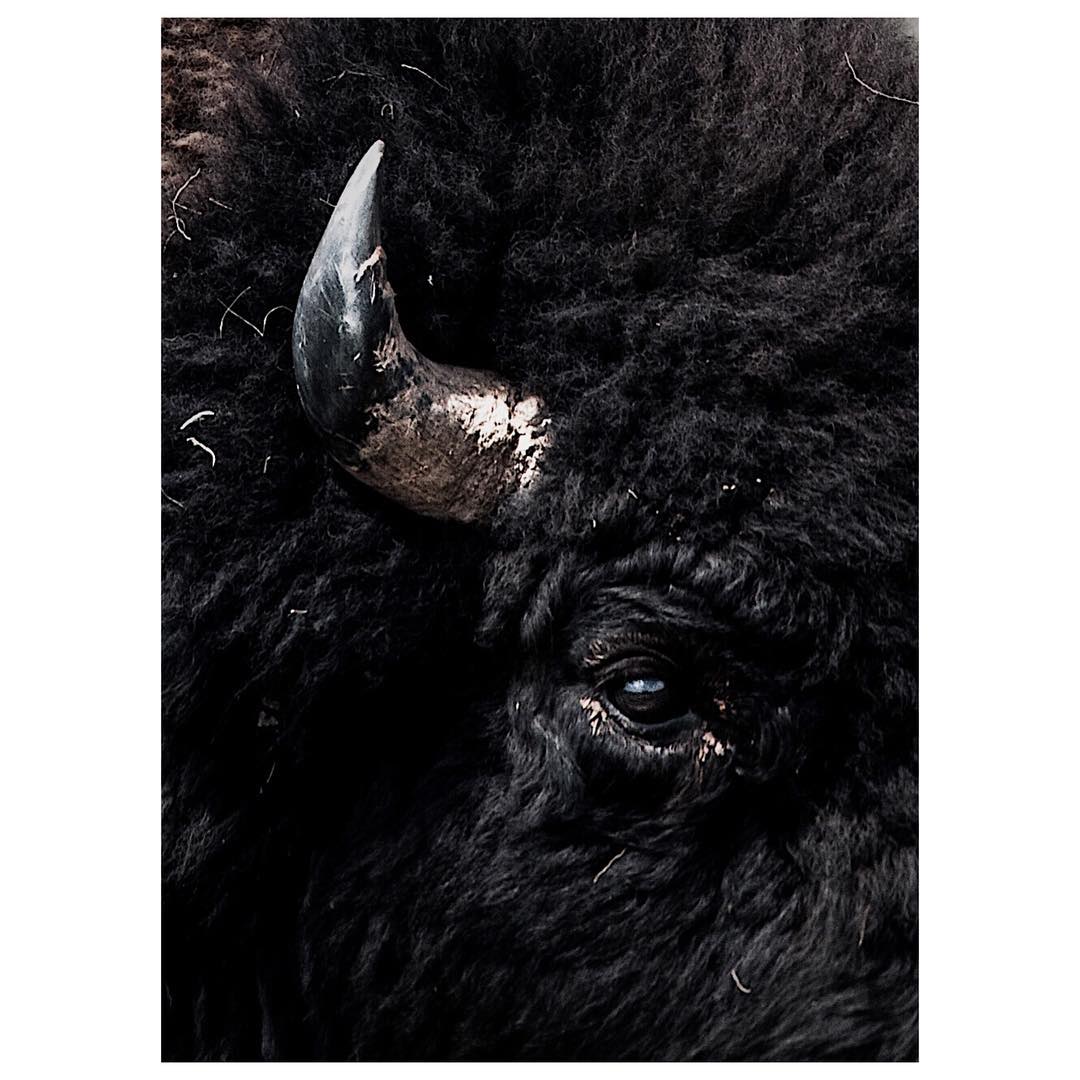 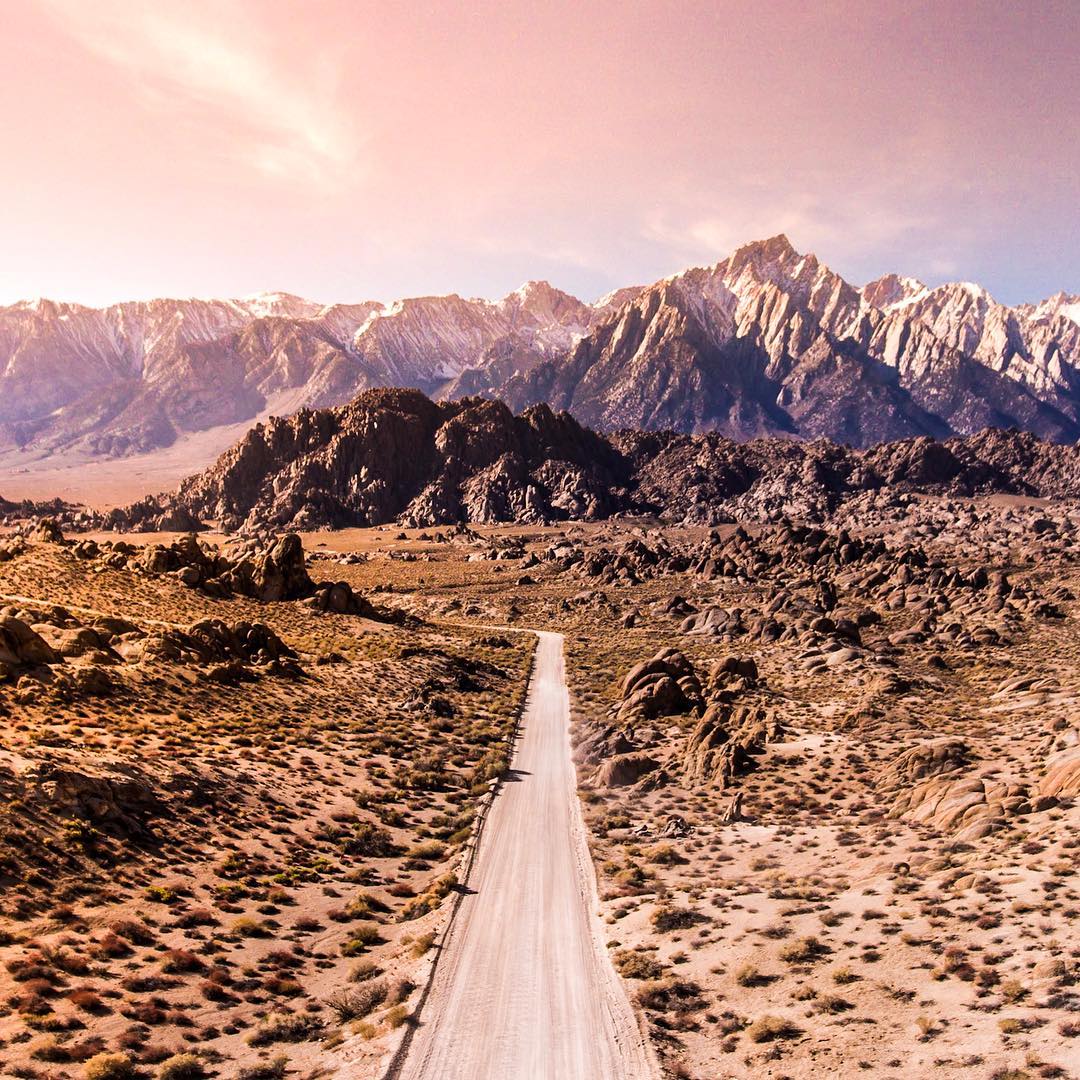 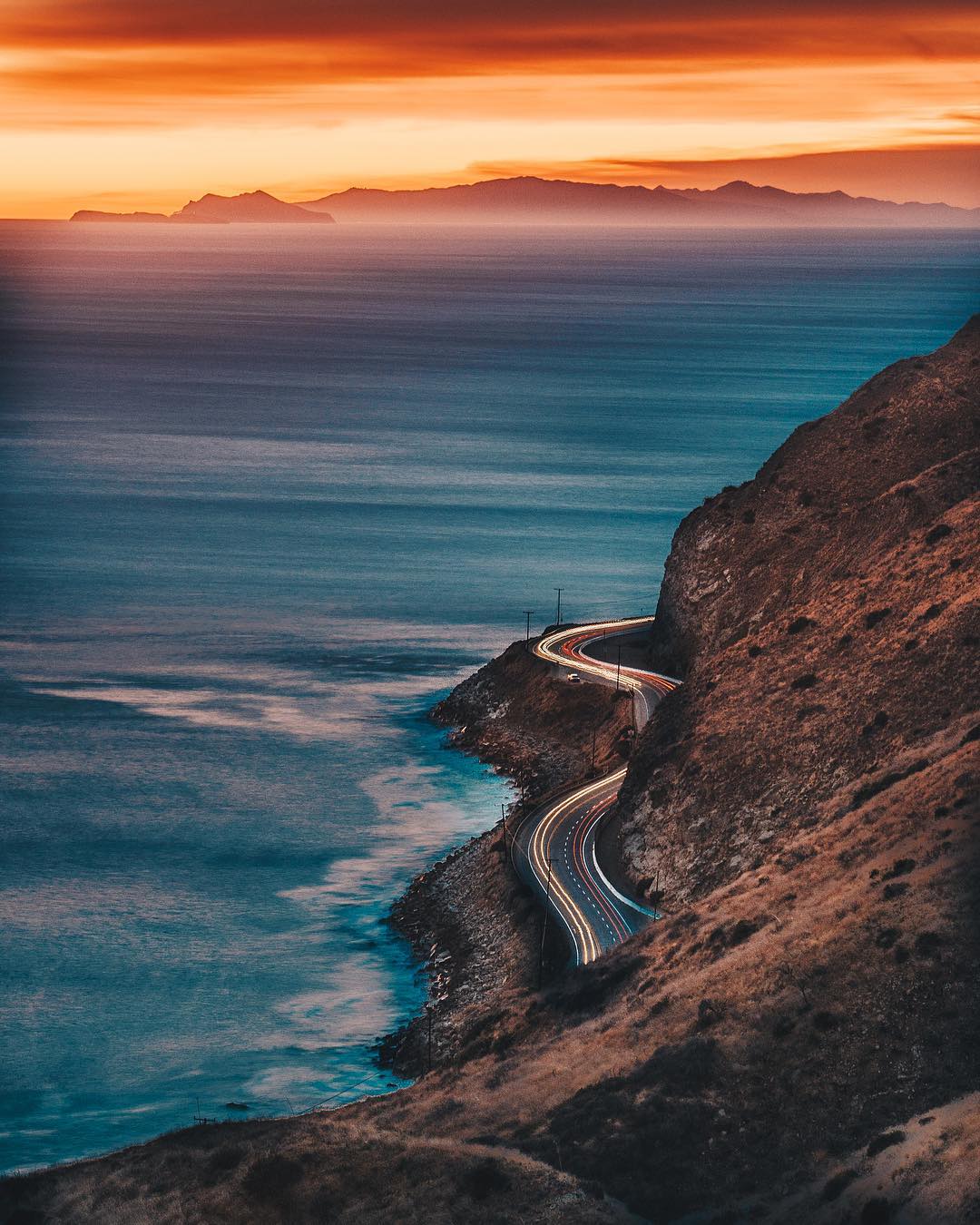 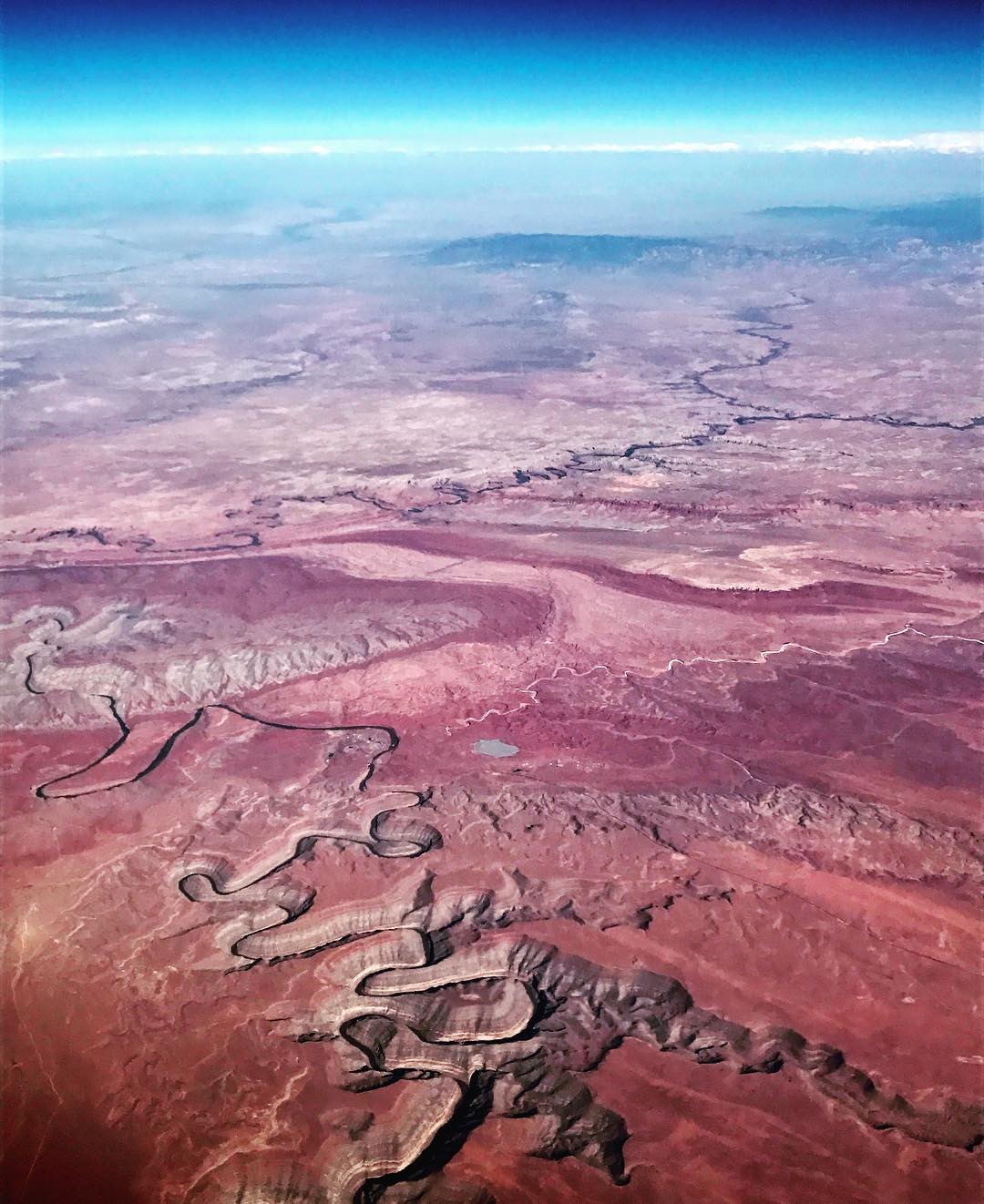