It’s hot. Sticky. It’s August in Brooklyn and the sounds and smells hang onto each other in the humidity like a reverberating smog. Great day to sprawl out on the beach, actually. Ward Roberts sits across from me, his latest published series, “Flotsam,” a stunning peach-toned coffee table book, open in front of me.

Roberts’ work alters the condition of what it means, feels and looks like to be alone. Similarly anonymous and Wes Anderson-hued to Roberts’ previously bound twofold series, “Courts 01” and its sequel, “Courts 02,” “Flotsam” addresses isolation in an unlikely context: the beach. By attaching anonymity to places and spaces inherently linked to crowds and amusement, Roberts presents isolation as a common, comfortable component of human existence, making the ordinary extraordinary and the uncomfortable perhaps privately, uniquely comforting.

Beautifully ironic in its overexposure (exposure being something we consciously avoid), Roberts’ obscure impression of New York’s Far Rockaway Beach serves as a connection of people and place sans identification and the comfort that identifiers offer. Here’s a glimpse of the artist’s intentions, practice and plans, which he shared with me over the course of an hour and a melting chocolate bar.

On who Ward Roberts is

I guess there are different avenues to who I am. There’s my vision, and how I want to tell my story through my work, and then there’s who I am personally.

I recognize that my home, at this particular stage, is more of a person rather than a particular city. But, city-wise, it’s global. I am a bit lost as to what is my home, if you will. Part of it’s here now, some of it is Hong Kong, and then other bits, Melbourne.

[Being an artist in New York] is incredibly brutal. But you feel so alive at the same time. I try not to connect with too many photographers; I’m trying to connect with more musicians at the moment, because I feel like I really identify with that nomadic personality, the idea of not necessarily being able to identify with one location or space. 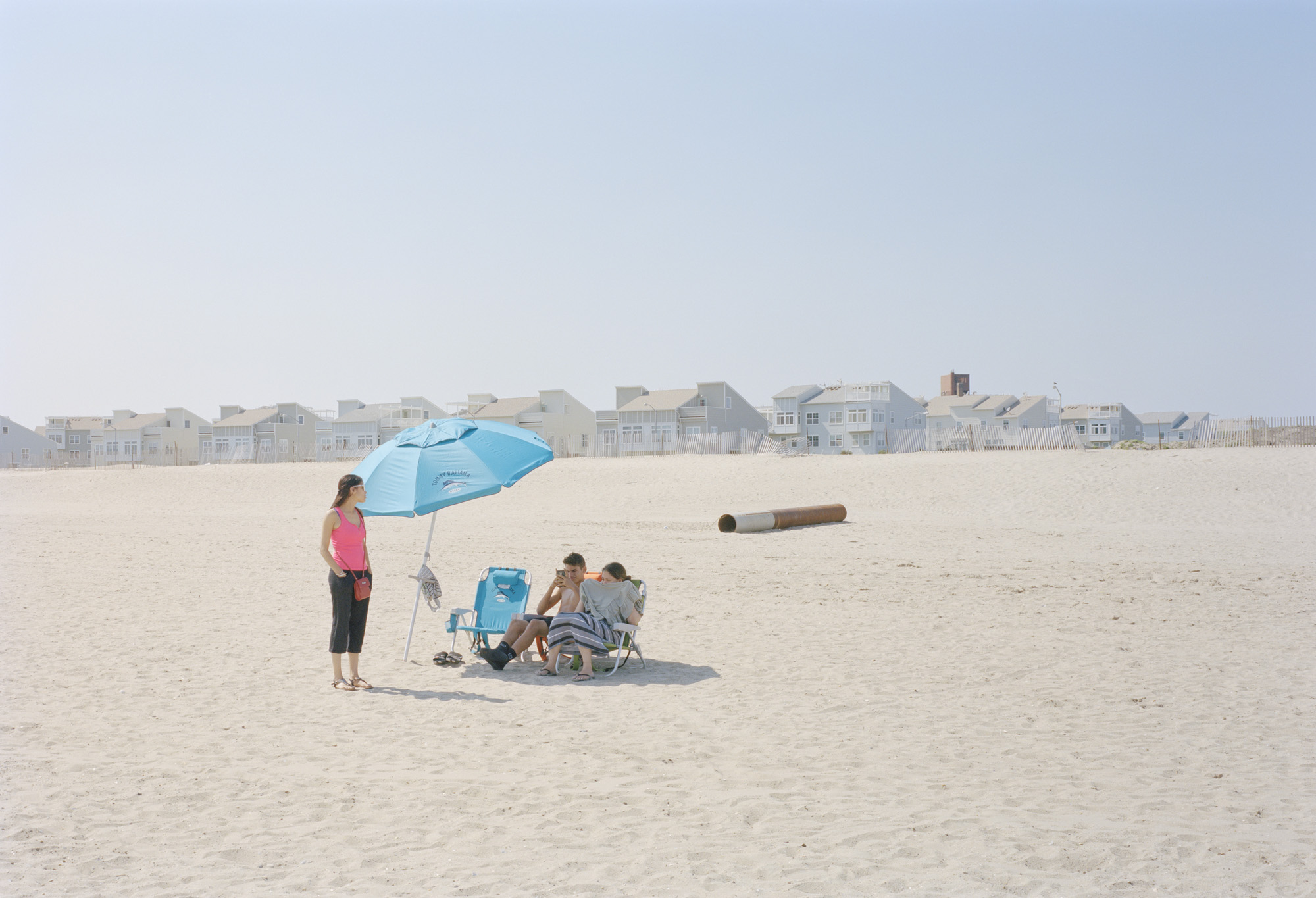 On visual anonymity and isolation

I like to take the context out [of a place]. So, you have a particular place, or it’s a person, and I really love the idea of taking out the context of where it is so you are able to connect to it because it doesn’t replicate where it is. At the same time, it’s hard to connect with because you don’t know where it is.

I like the mystery of it. I don’t like to give everything away. I like the little bit of magic where you can’t quite envision. With Flotsam, you’re just craving to see the water and tons and tons of people, but then it’s identified as a beach, and you look at it, but it doesn’t really feel like a beach. I’m taking away the context, so it’s a worldly based series. It’s this dichotomy of accessibility and connection.

I don’t necessarily want to replicate isolation, but it’s an emotion that I want to evoke. Even my portraits have that essence of isolation—even if they’re quite close up, I feel like there’s that sense of separation. 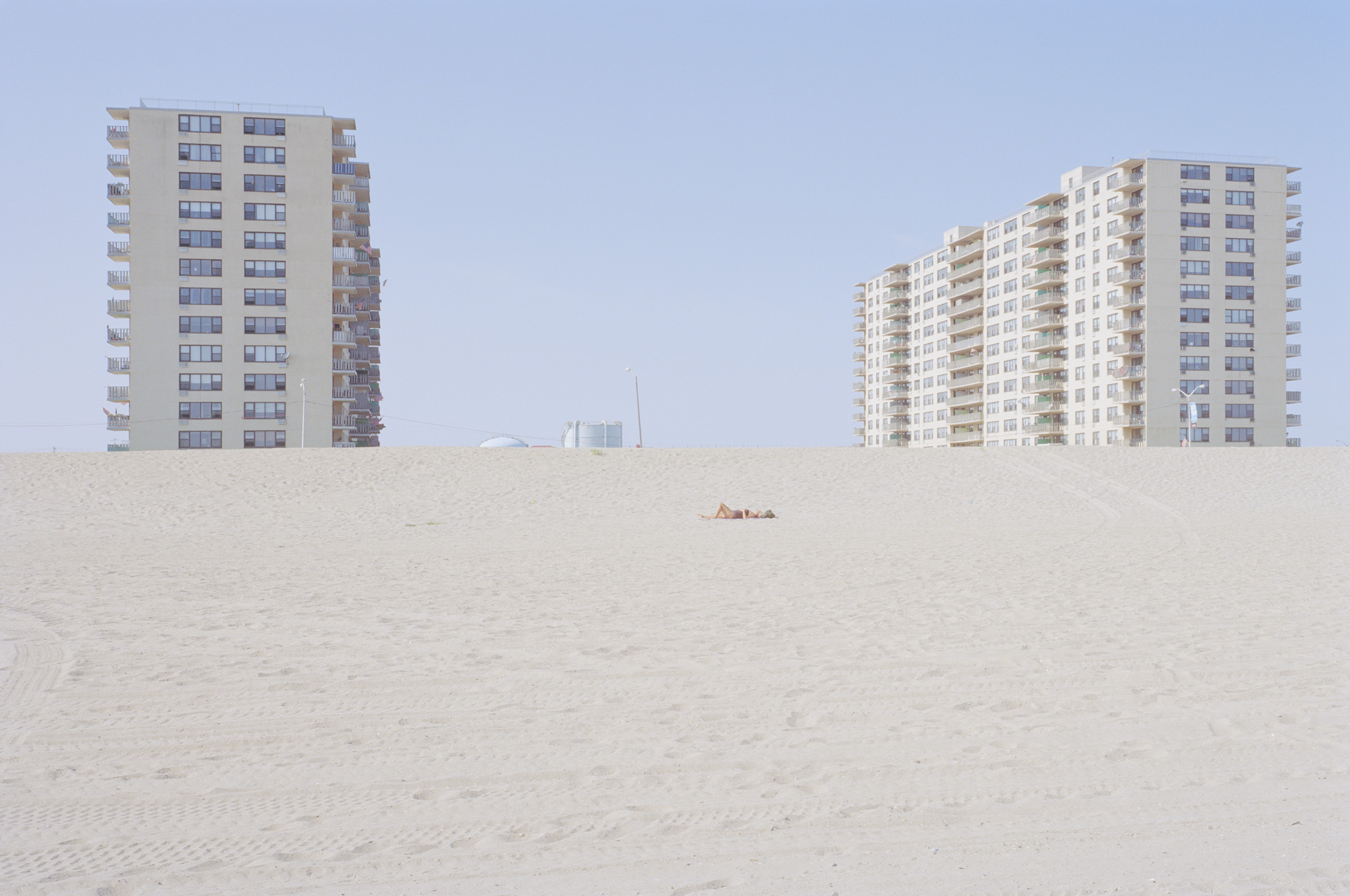 I’m so fascinated by architecture and space and interiors. I love designing spaces and I’m always so curious: What’s it like? I want to go up there! I just love exploring. When I was studying I loved exploring different buildings, being a little bit of a dickhead, going into places I wasn’t supposed to be in, but the excitement was the best part of it. You come across a location that you’re not necessarily familiar with or have seen before, and when you document it you want to share it.

Going back to Courts, that’s exactly what I did, and people have started to get that excitement to explore themselves and discover these locations. I’m so obsessed, especially when I find a really amazing location, I just really want to capture it. For [Flotsam] I think I went back six times before I found my solution as to how to shoot it.

On the Ward Roberts aesthetic

I would say, to me, I want to try to be the voice of silence. Meditative, quiet. Definitely playful, which is really important, combined essences of darkness and insecurities, as well.

I’ve been shooting for about fifteen years. I want to start evolving into video—I’m starting to create video pieces for each series so that it has a little bit more story, and I did shoot one for this beach series. I want a little more depth and backstory.

I actually want to shift a bit towards darker tones. I overexpose most of my work, and I like the idea of Yin and Yang and balance, spiritually, emotionally, just every aspect, colors as well. I want to be able to create works that have that balance of the dark and the light. Most of my darker works come from a place of really heavy depression and sadness, and I feel that lighter palette doesn’t compliment in the same way. Lighter colors sort of undertone [those emotions], lightening the mood for something that isn’t necessarily light-hearted. 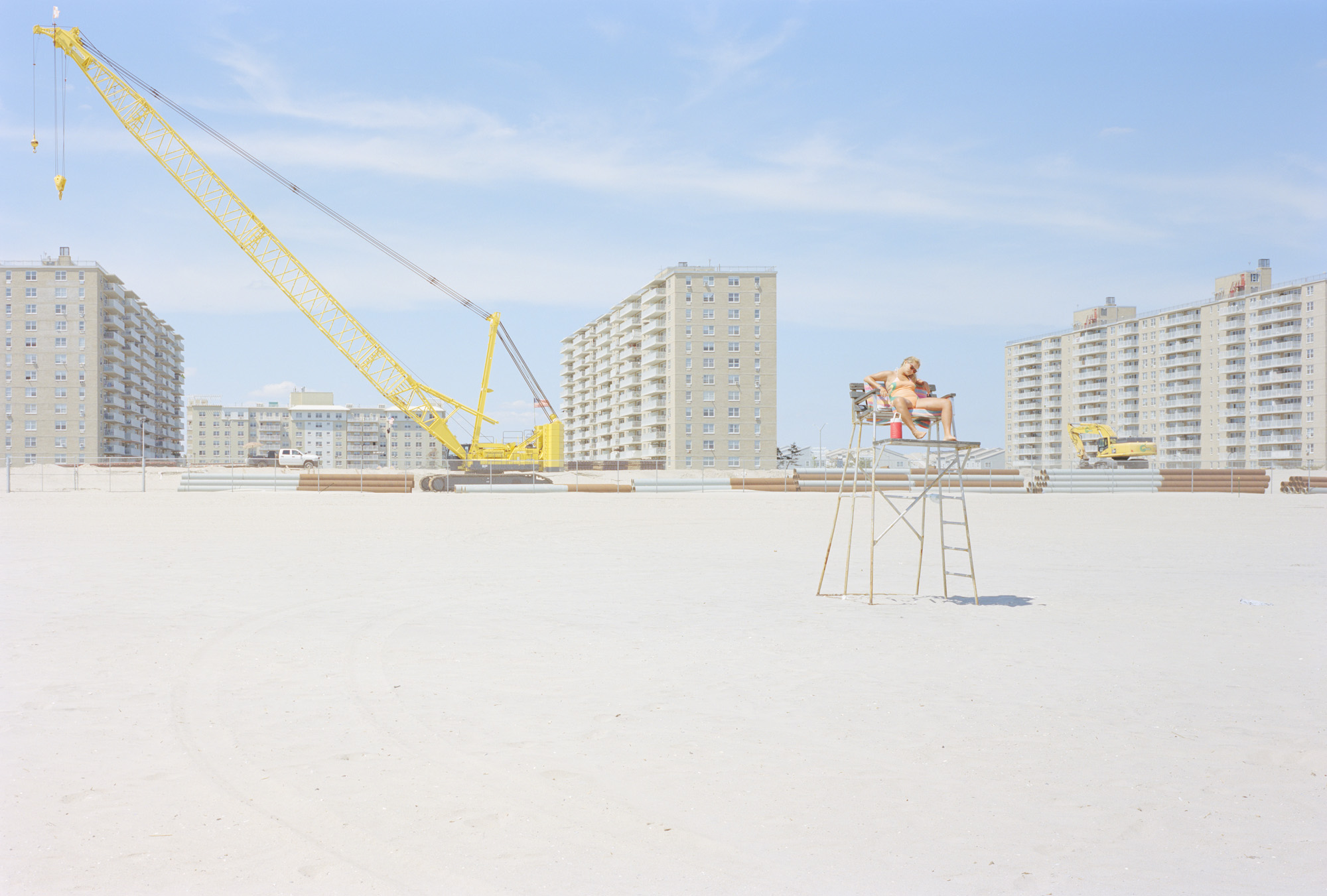 I really want to photograph more portraits, and I really want to collaborate with more musicians—that’s my main focus. I love music, I don’t know how to play it, but I love it. I’m collaborating for my next series with an amazing folk singer from Ireland.

My next series is based on the heart, which is based on my own personal health and heart failure in previous years. It also has elements of diversity and relationships, because the heart is such a connector.

It’s incredible and amazing, but, again, there’s this dichotomy. It’s beautiful that everyone is able to explore it, but it’s so tough. It becomes really difficult as an artist to build a career path when you’re essentially replaceable. Your voice and your style can be replaced.

Music, cinema, light installation art. I’m really feeling what it’s like to be alive right now, at least the emotions. They can be incredibly fast and intense, especially in New York, especially in a time with so many distractions.

For more from Ward, follow him on Instagram @ward.roberts. Scoop your copy of the limited run “Flotsam,” too. 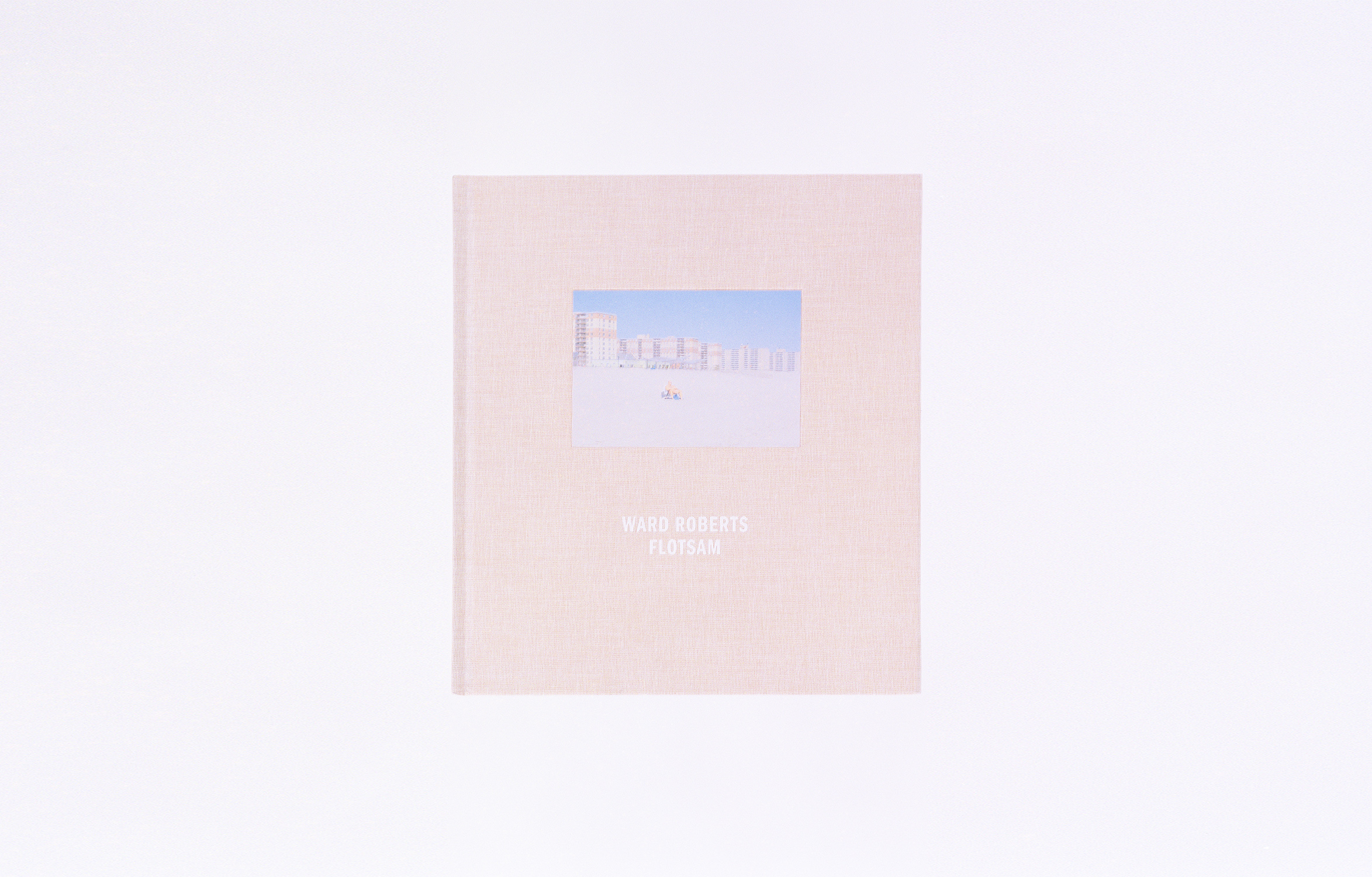 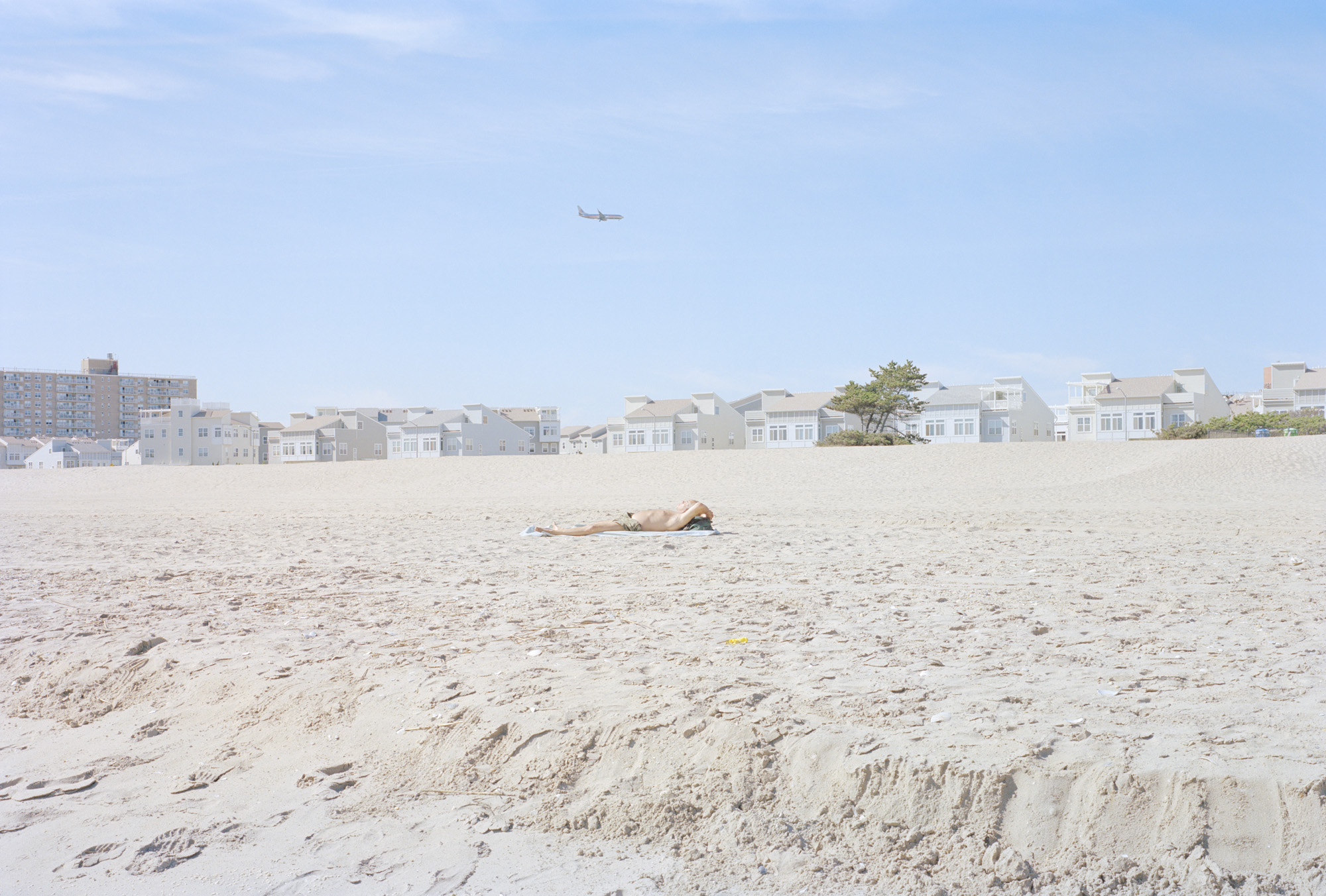 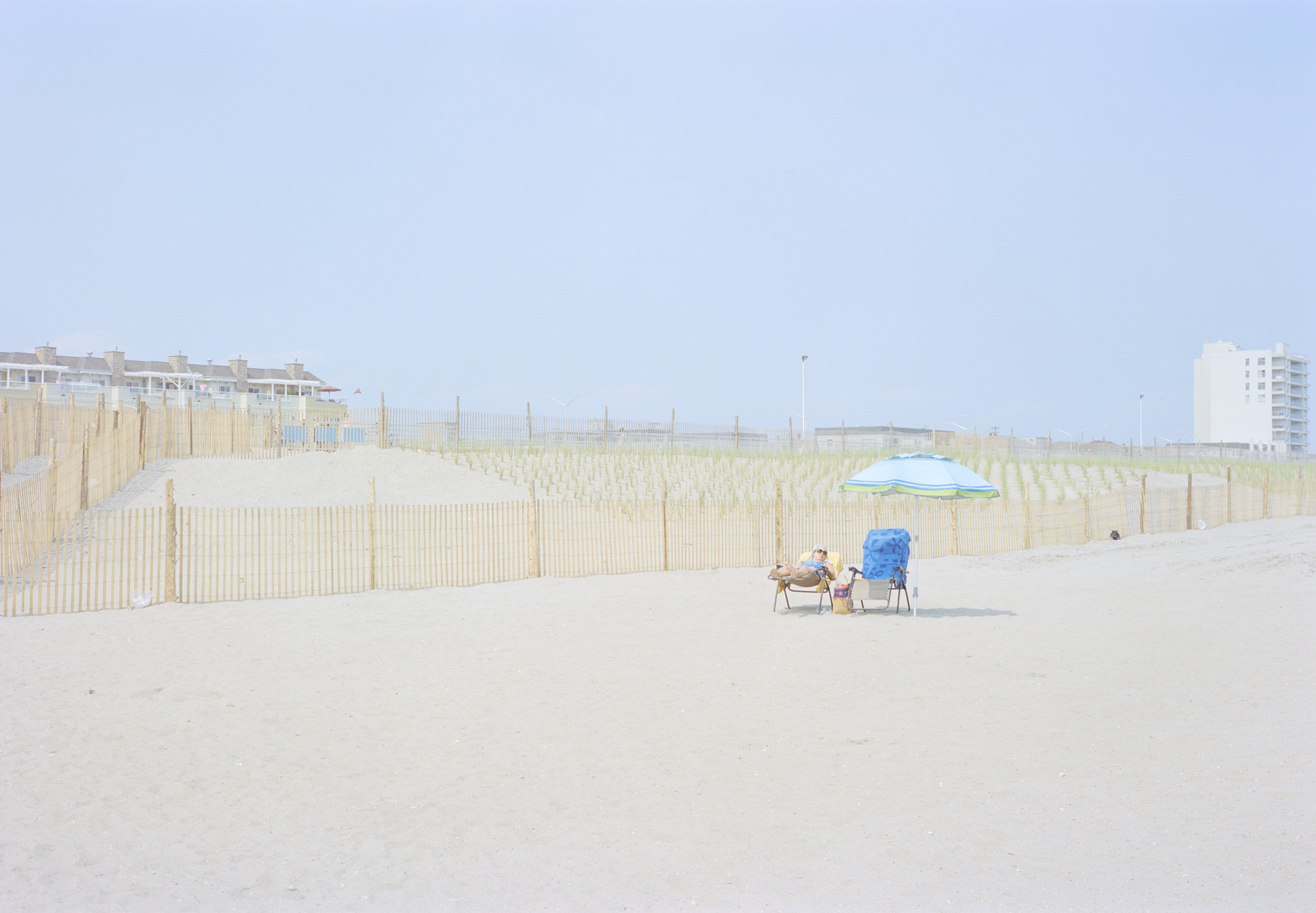 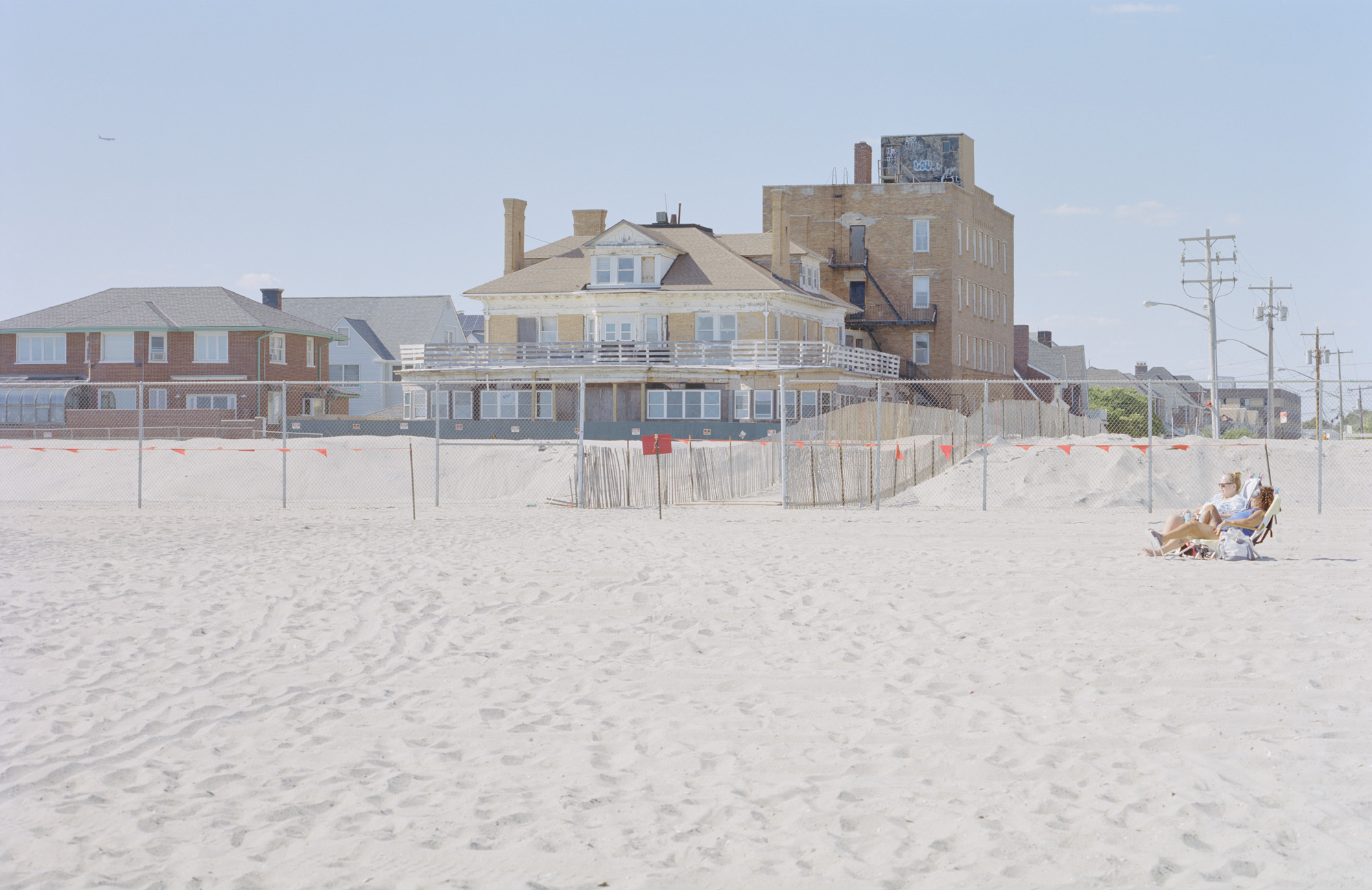 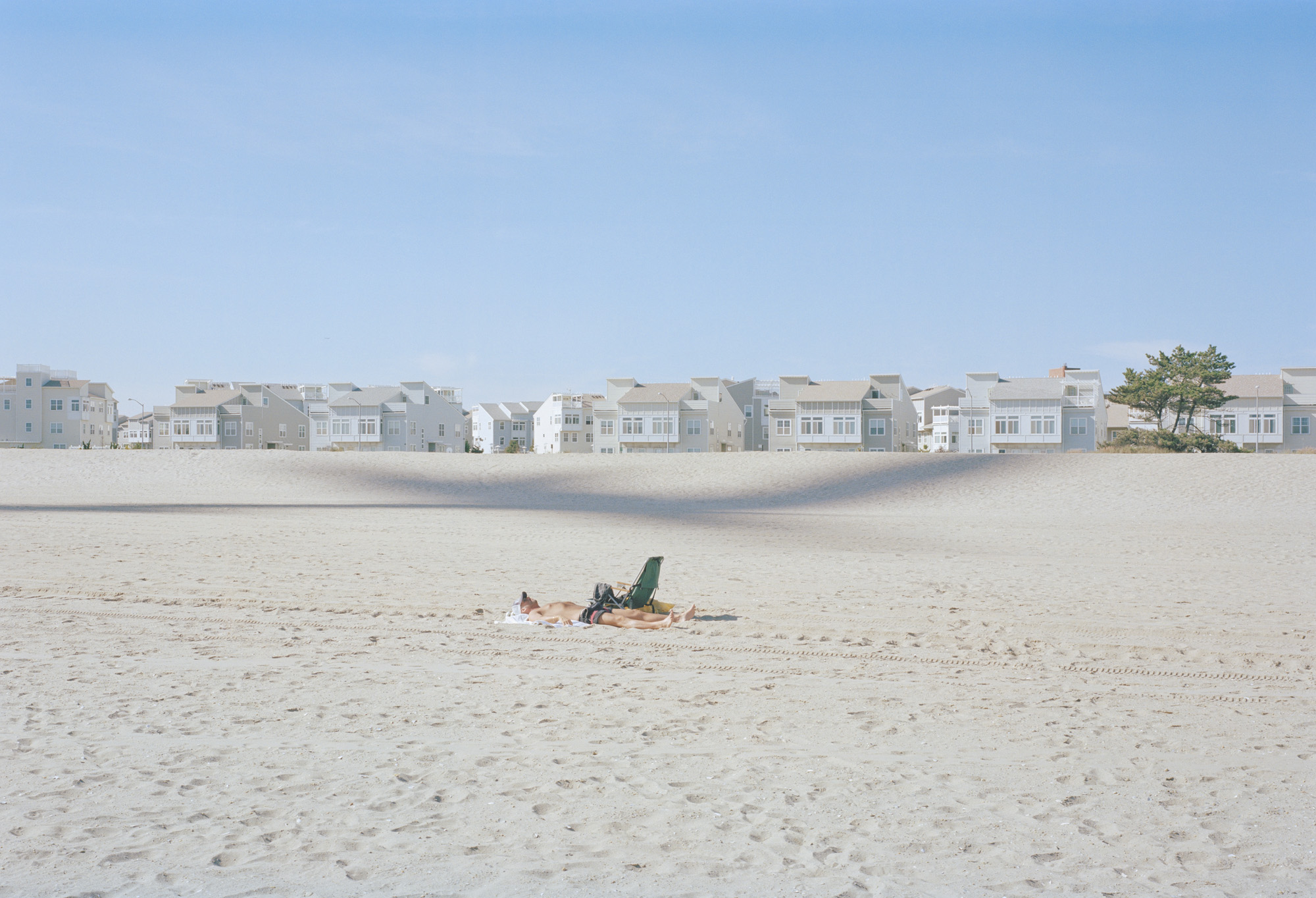