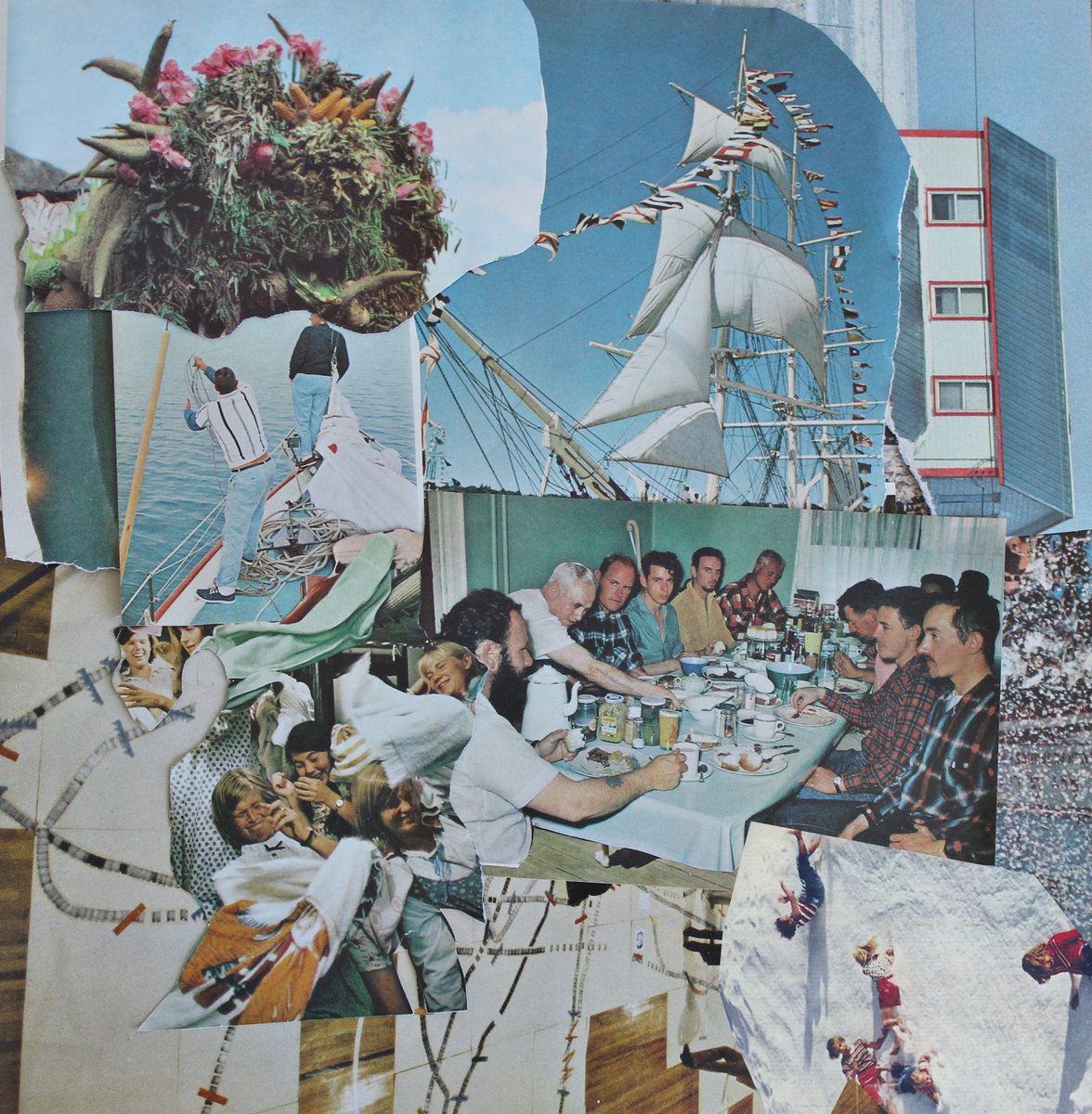 As best expressed by my friend Emma, Victoria-based psych-rock band Loving is the perfect music for “driftiness on an overcast snowy day.” On their recent self-titled debut album, Loving put forth seven gentle and increasingly psychedelic songs. Though fairly short for a debut LP, Loving’s sound is incredibly distinct from the get-go; their songs are hazy, simple, with syrupy melodies and seemingly banal lyrics.

One of the album’s high points comes on the second track, “Forgot Again,” which showcases Loving’s penchant for taking a simple melody and distorting it further and further. The song begins with a simple drum beat, a sparse guitar melody, and vocals. As the song continues, the instrumentation is replaced with a heavily distorted psych beat that is still incredibly simple and gentle.

Another highlight comes on the album’s penultimate track, “Bowlly Goes Dancing Drunk Into The Future.” The song, which is the album’s most played, with over 320k streams on Spotify, is the most pop-oriented on the album. It’s on this track that their driftiness and overcast qualities come to fruition in full effect; the melancholic song slowly builds to the realization that “all love is unfair.” The song features tight-knit, jazz-esque instrumentation, and the same psychedelic synth sound heard in “Forgot Again.” Though very little is known about the trio, the album is definitely worth a listen.