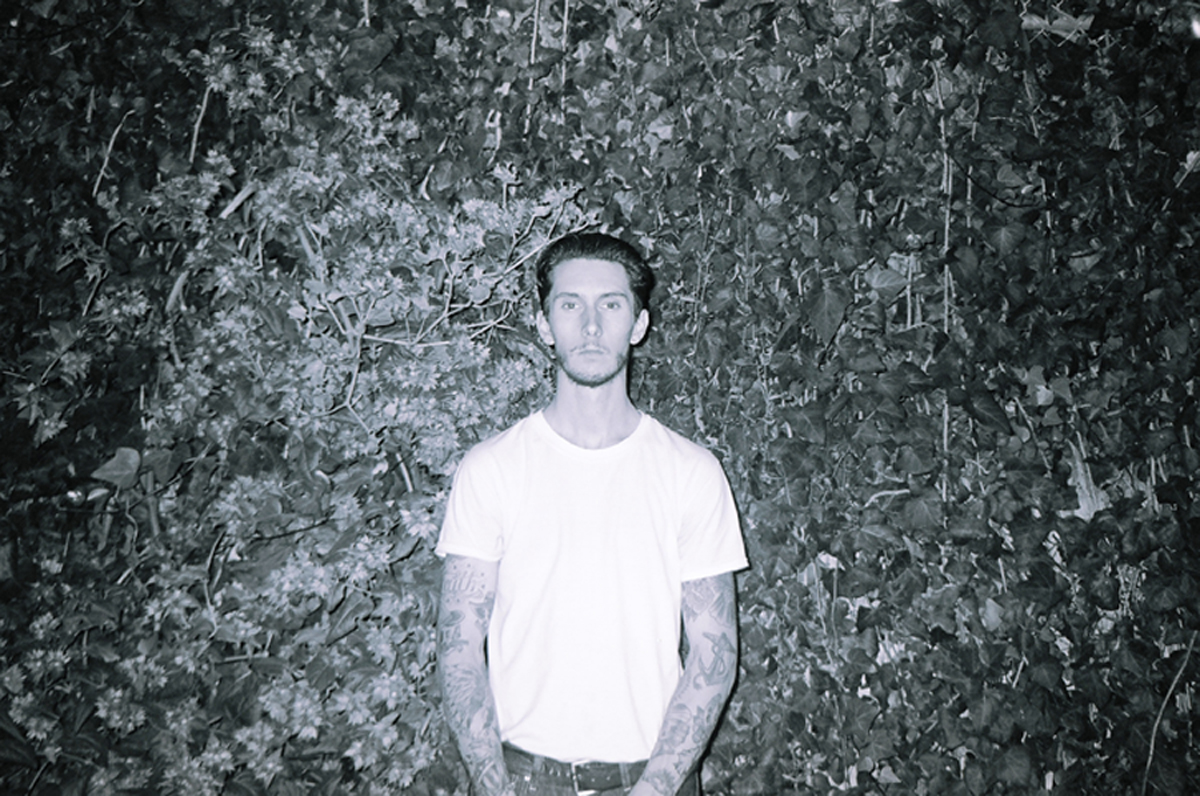 Conversation echoes in the quiet, hardly furnished house just west of downtown Los Angeles, where Mirror Days, a dreamy nu-gaze four-piece, not only lives, but also has written and recorded their most recent self-titled album, Mirror Days.

Outside the streets are busy and chaotic, but inside Graham Harrington’s focus on the music him and his band make remains steady and razor-sharp.

Harrington and company are Los Angeles transplants and seasoned musicians that have since been making subdued, dreamscape type rock in a nebulous city. The new full-length album packs a poignant charge thanks to the creeping tension between the songs’ cool precision and Harrington’s efforts to destabilize it through his arrhythmic guitar and mystifying vocals.

The album combines shoe-gaze and lo-fi influences into a highly addictive package that finds its contents timeless and ripe, all the while steering clear of mere copyism. Tracks like, ‘Visions’ and ‘Debris’ drift into their own reveries as the baritone of Harrington’s voice lingers, like a form of hypnosis, over the songs’ contrasting guitar lines.

Mirror Days is still growing though. Their sound continues to evolve organically and has an expansive range; one that adds a cumulative, positive effect to already strong individual components.