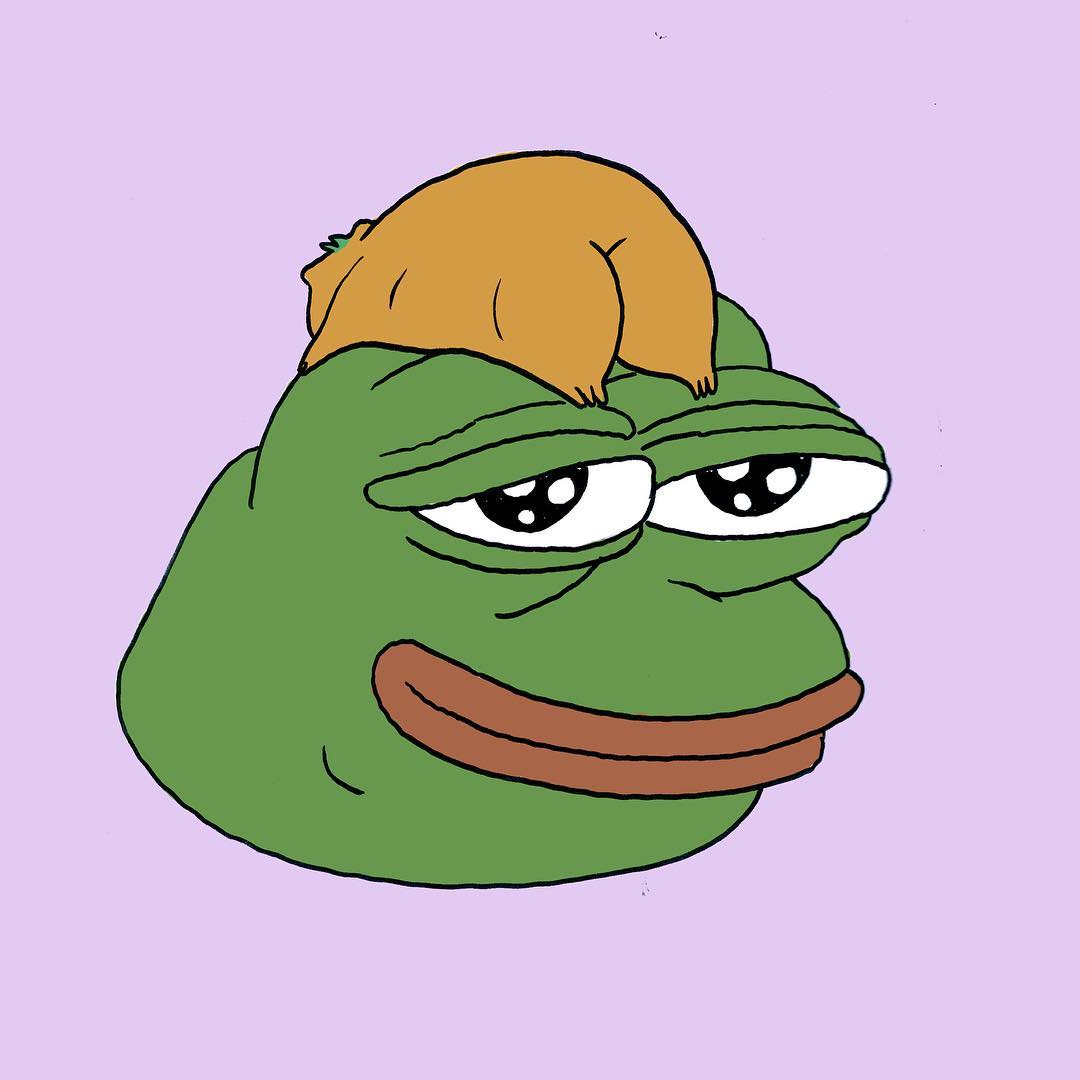 The positive vibes may seem like they are hard to come by these days with Donald Trump as President, countless music and culture icons passing recently, and as continued worldwide violence ensues, however there’s at least one promising outcome of 2016: a lil’ creature named POZI.

Hatched from an egg by the power of likes, POZI was born. With the body of a hacky sack, head of a quokka, and hair of a sprouting radish, POZI is the absolute embodiment of a positive mental attitude. Living through Instagram, POZI encounters everyday situations from one post to another, exuding an all around good feeling, and a rather simple maxim of positivity.

Whether the huggable digi-pet is climbing a lemon, burrowing into a rose, grappling a Segway, chillin’ with Pepe, or steering a Nike Cortez shoe like a lowrider, POZI is clumsily graceful and approaches everyday objects with the excitement of a new adventure and a cheerful glee.

Like all pets, POZI requires his followers to feed him. His food is “likes” and as his followers grow, as does his appetite. In a mere few days, POZI has gone from a couple hundred followers to over 1,100. POZI’s only weakness is Internet trolls, amongst whom he becomes deathly ill, especially when he receives mean comments or is cyber-bullied. POZI’s health can only be restored by leaving nice comments.

Could watching a digital pet (a rather cute one) really help us maintain a more positive state of mind? I mean it beats scrolling through misguided news articles that the internet is inundated by. Follow @pozipet to see what the hell he’s up to next. 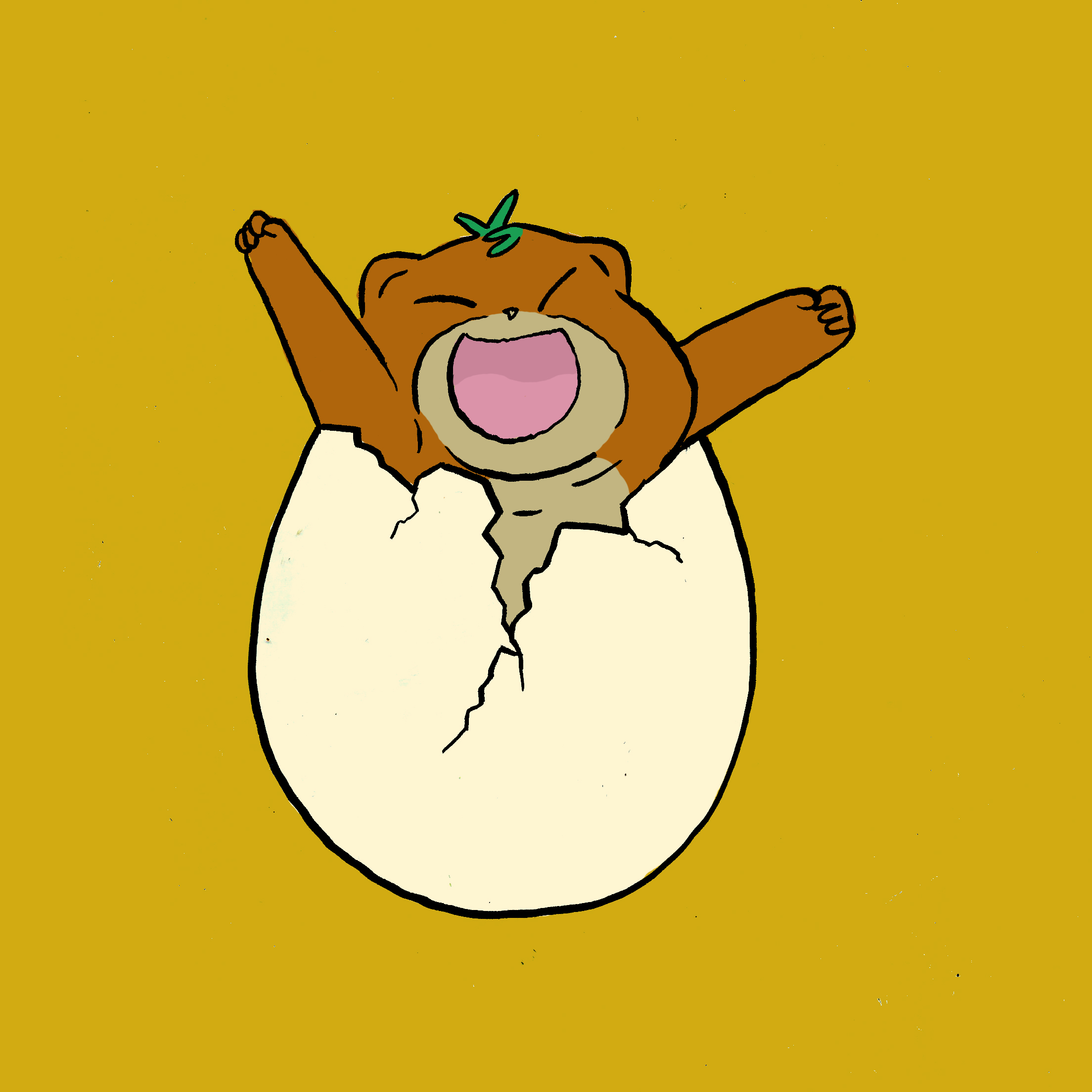 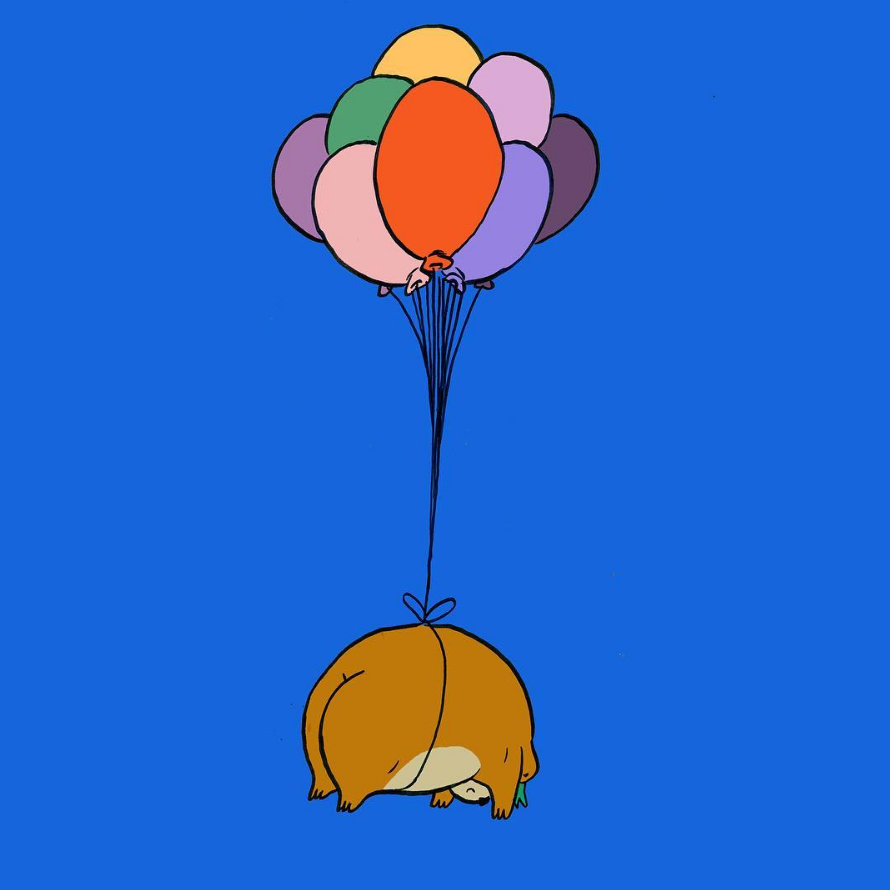 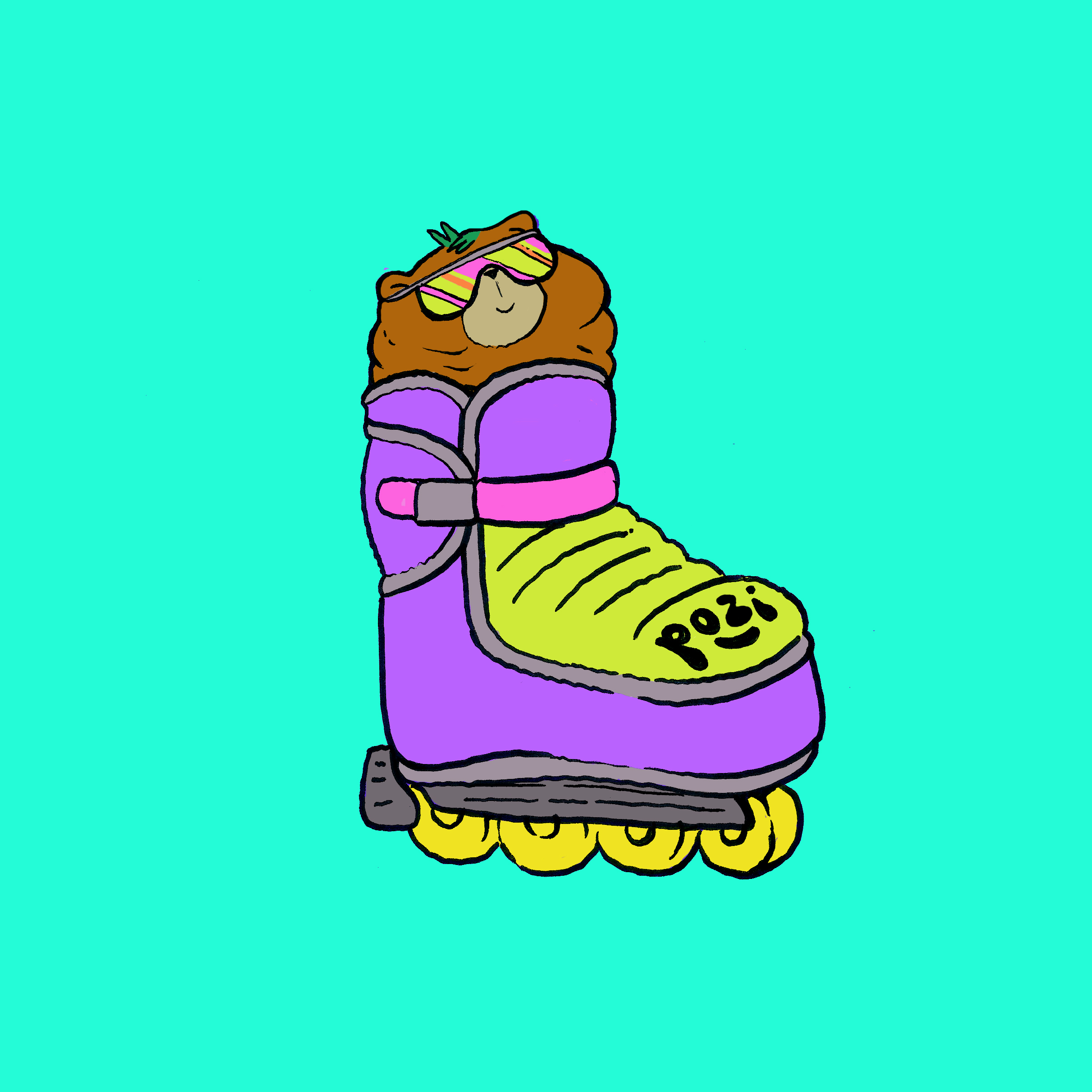 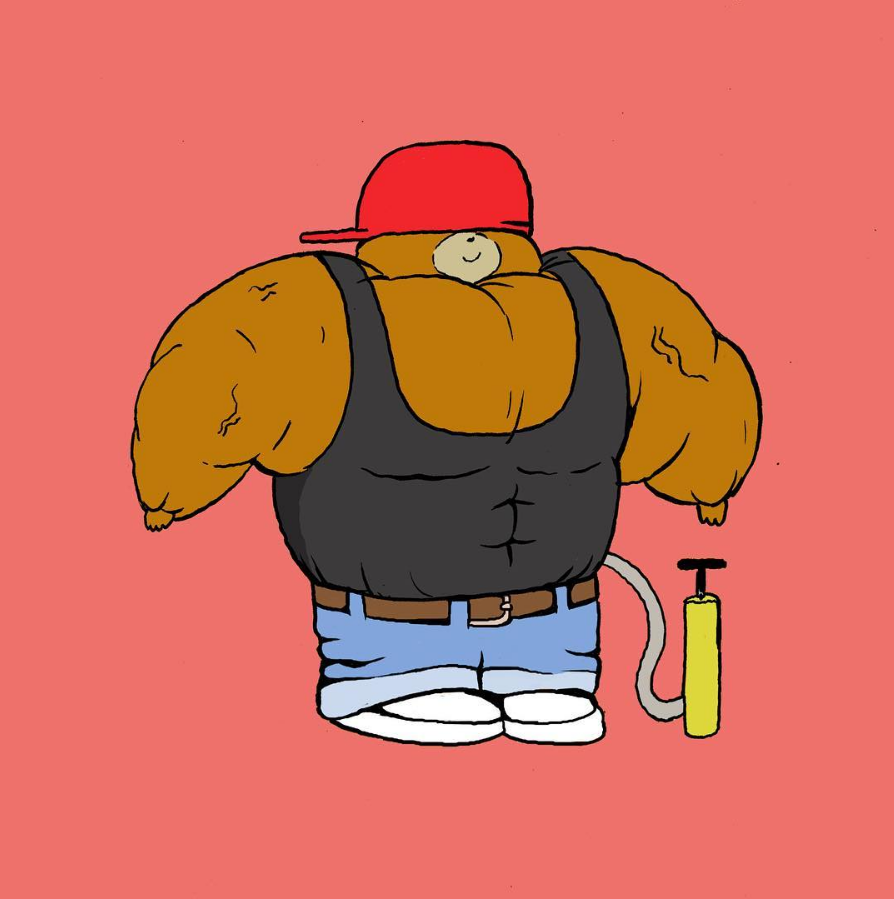 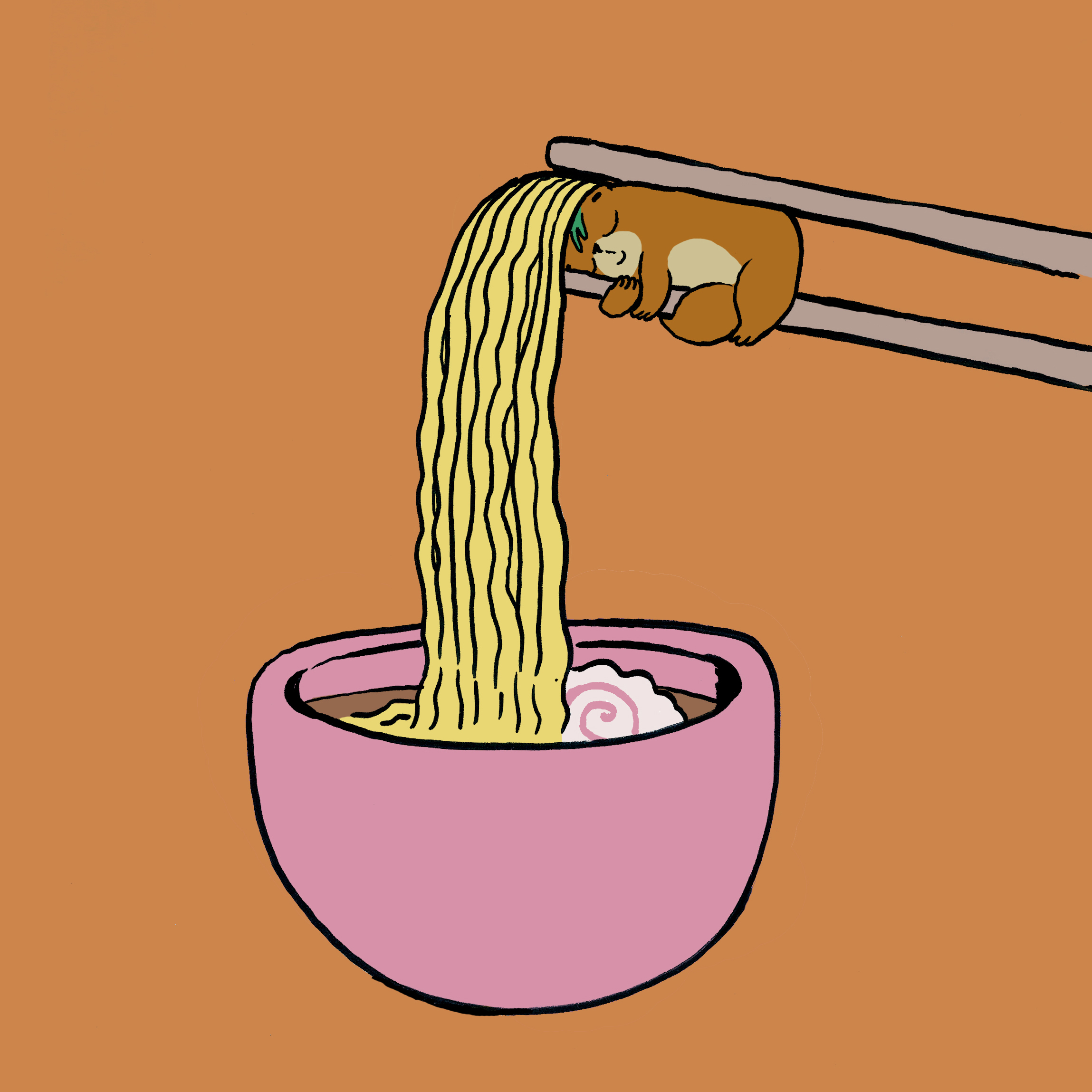 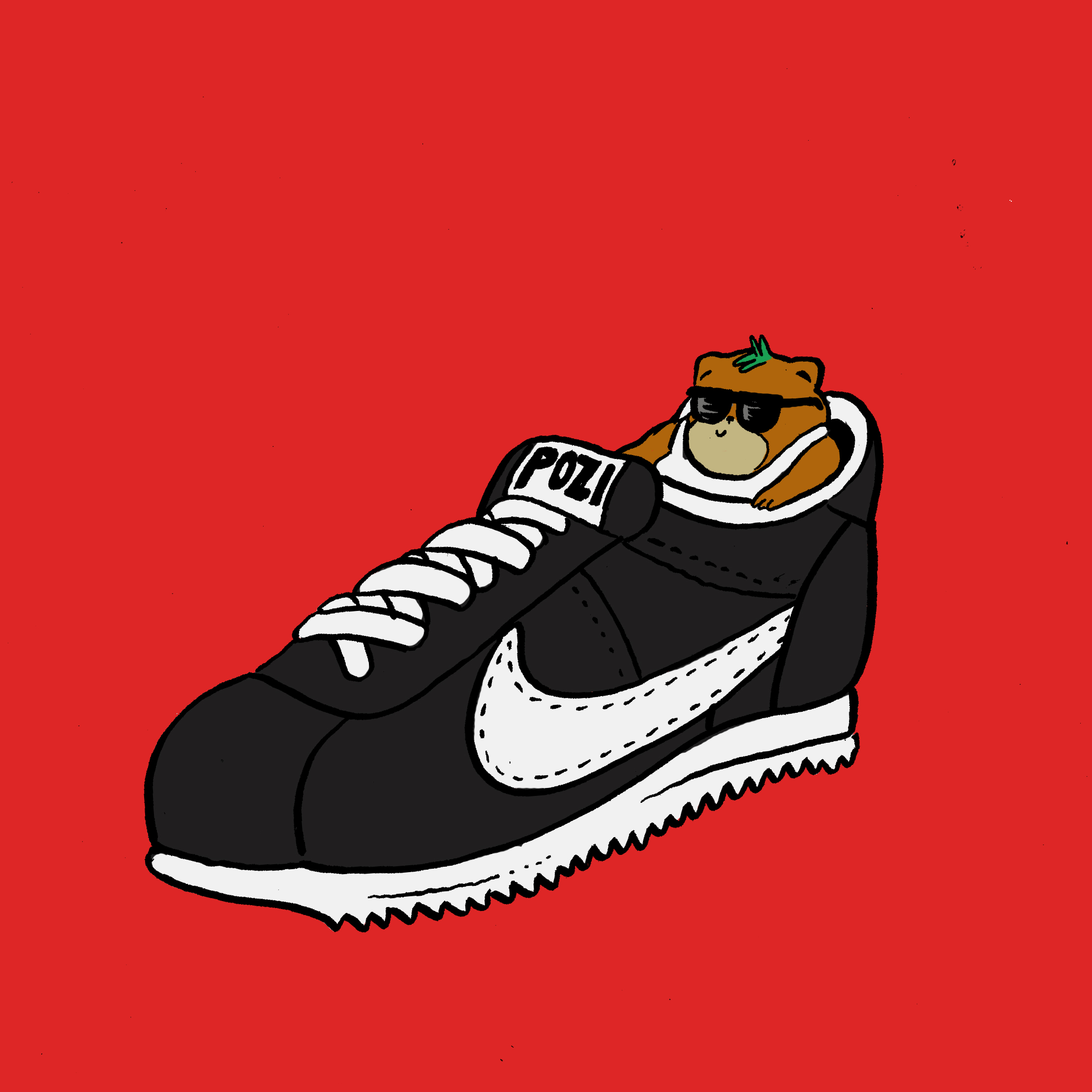 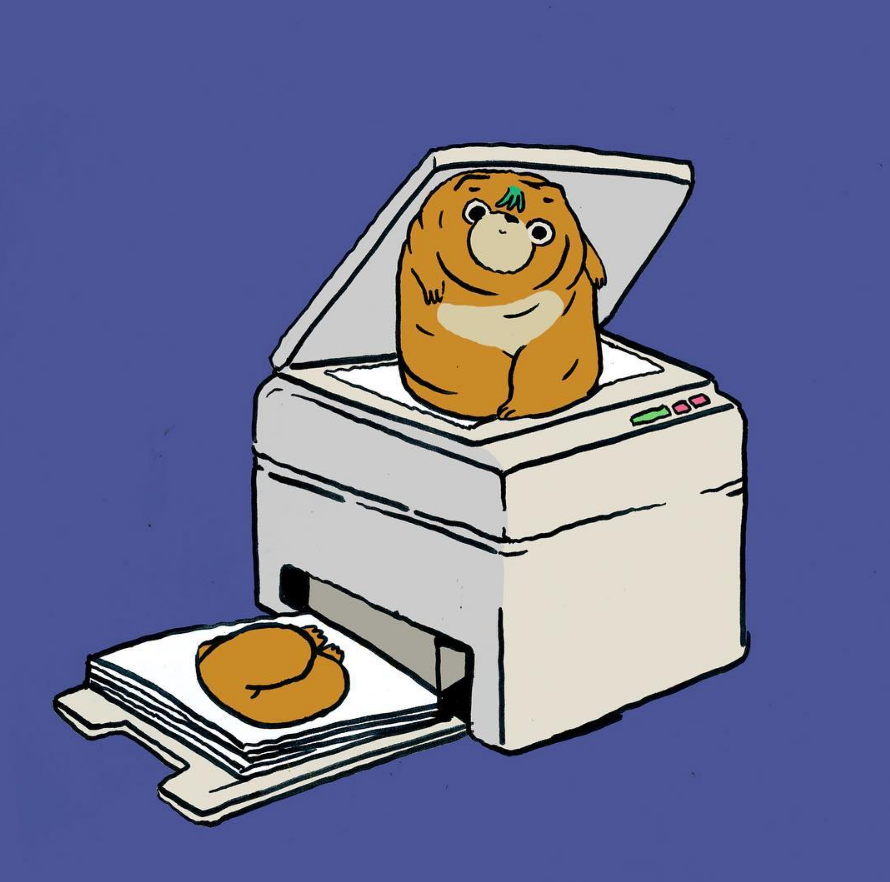 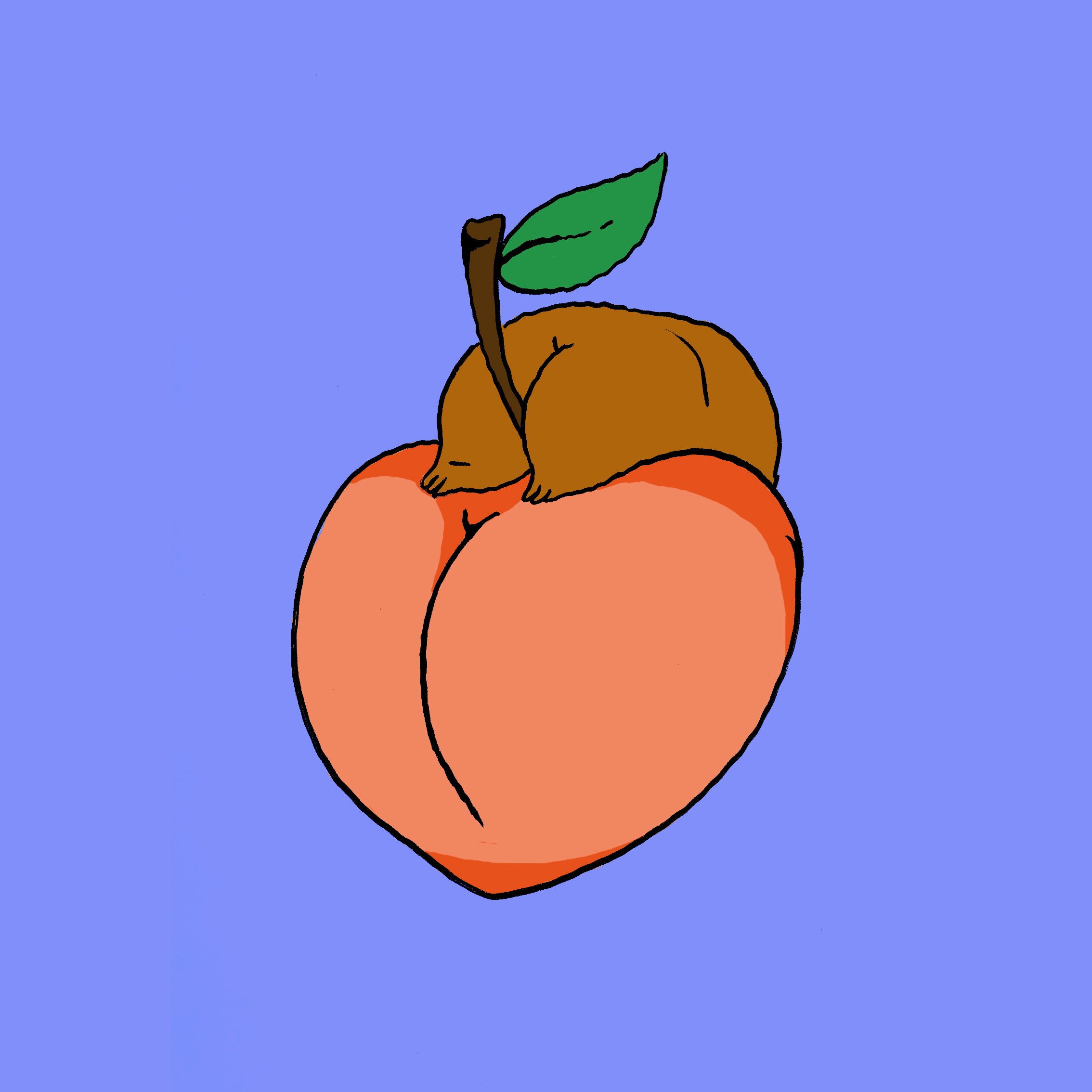 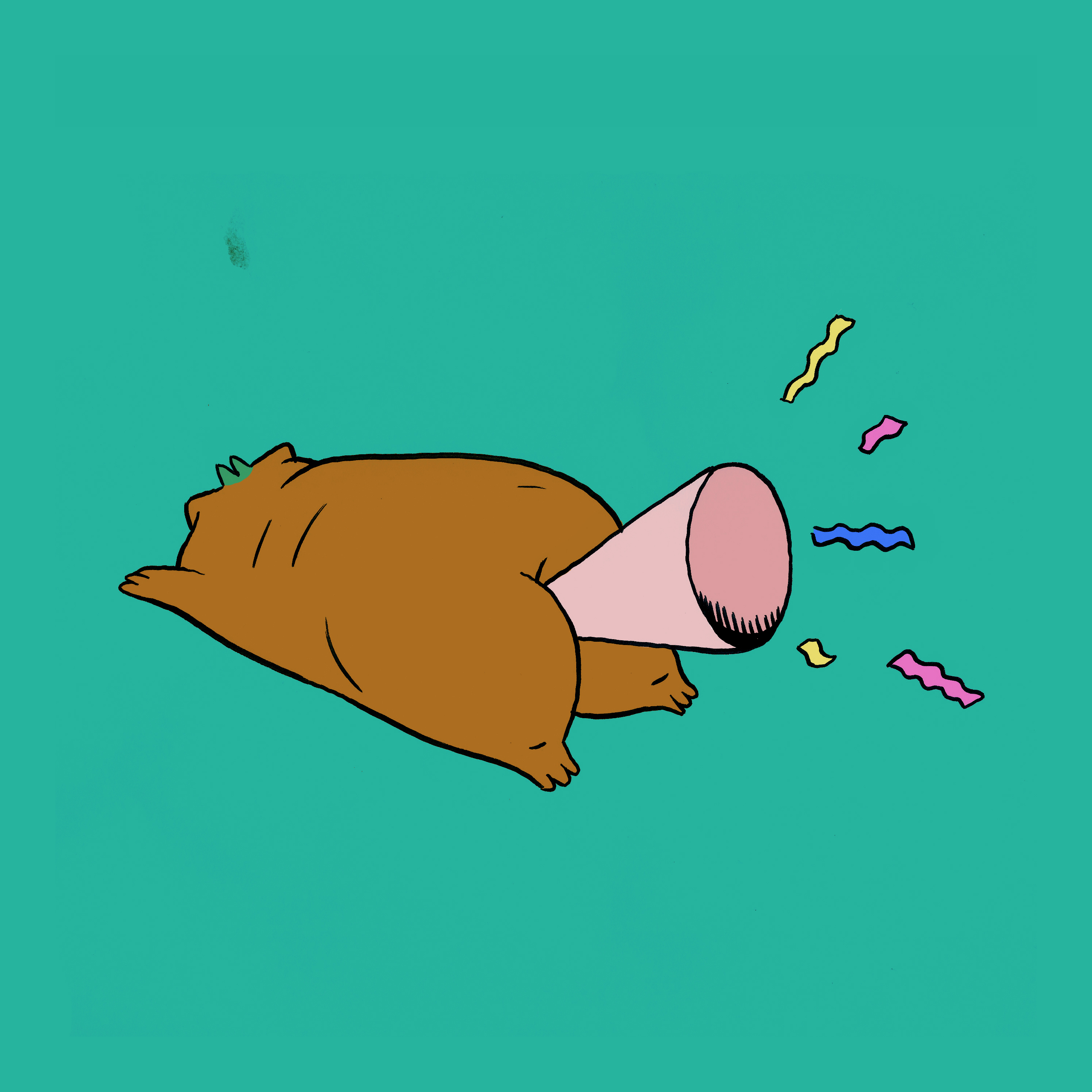 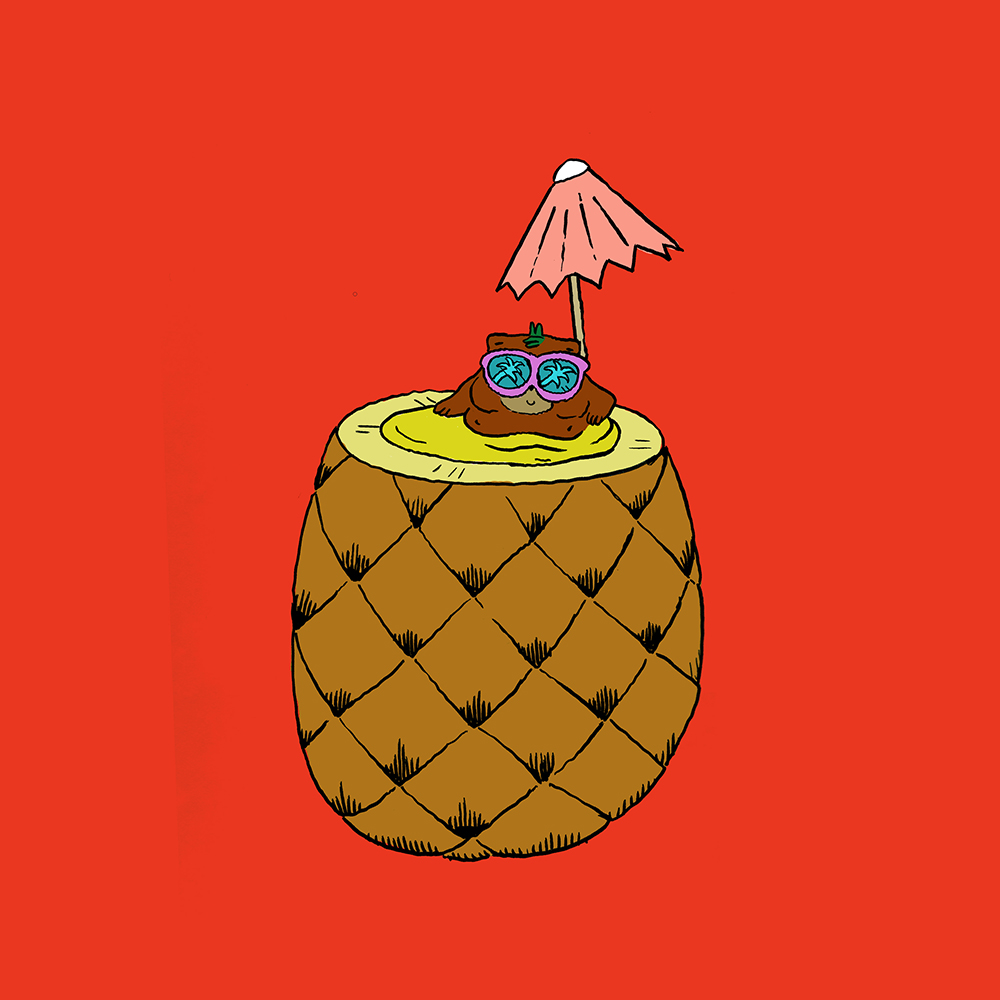 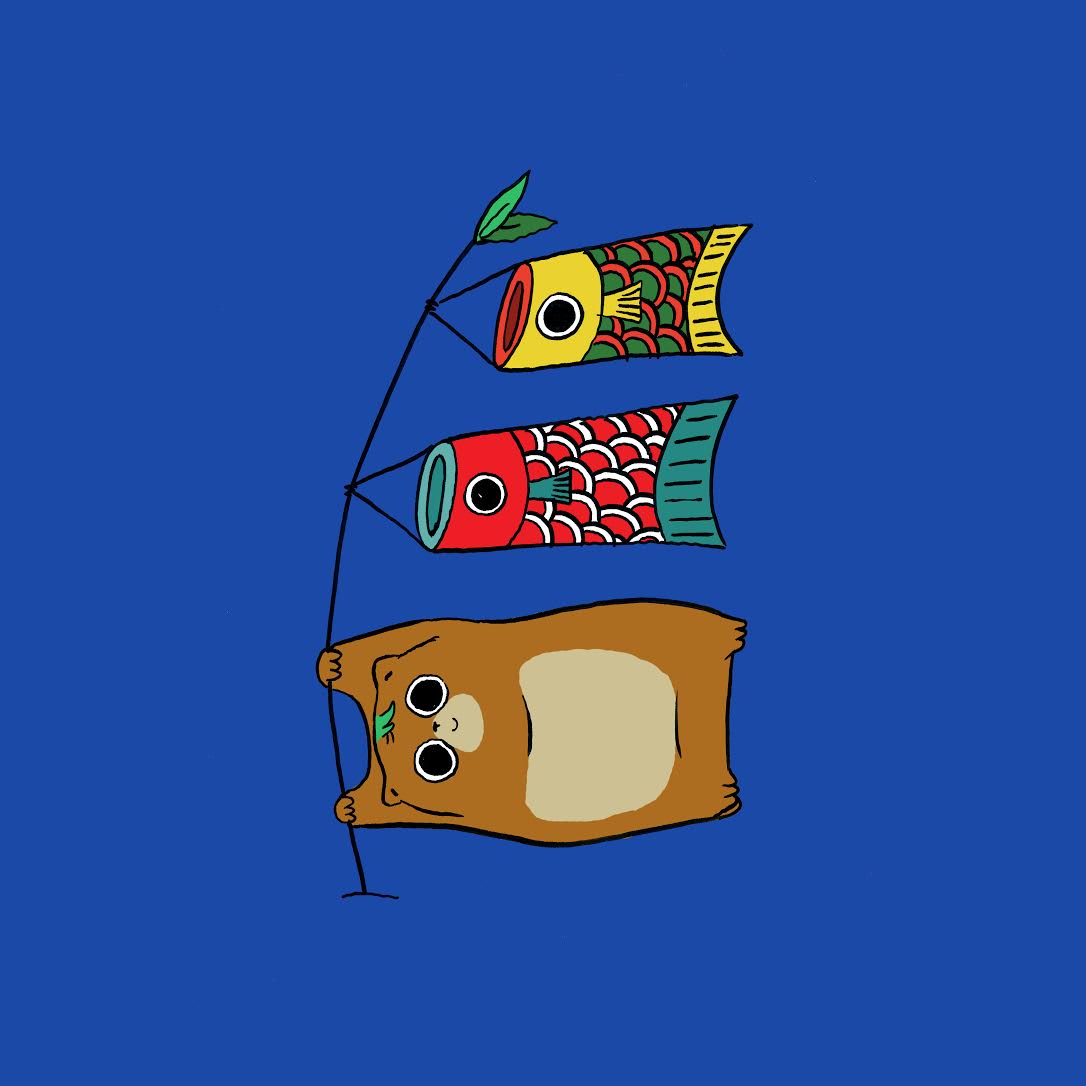 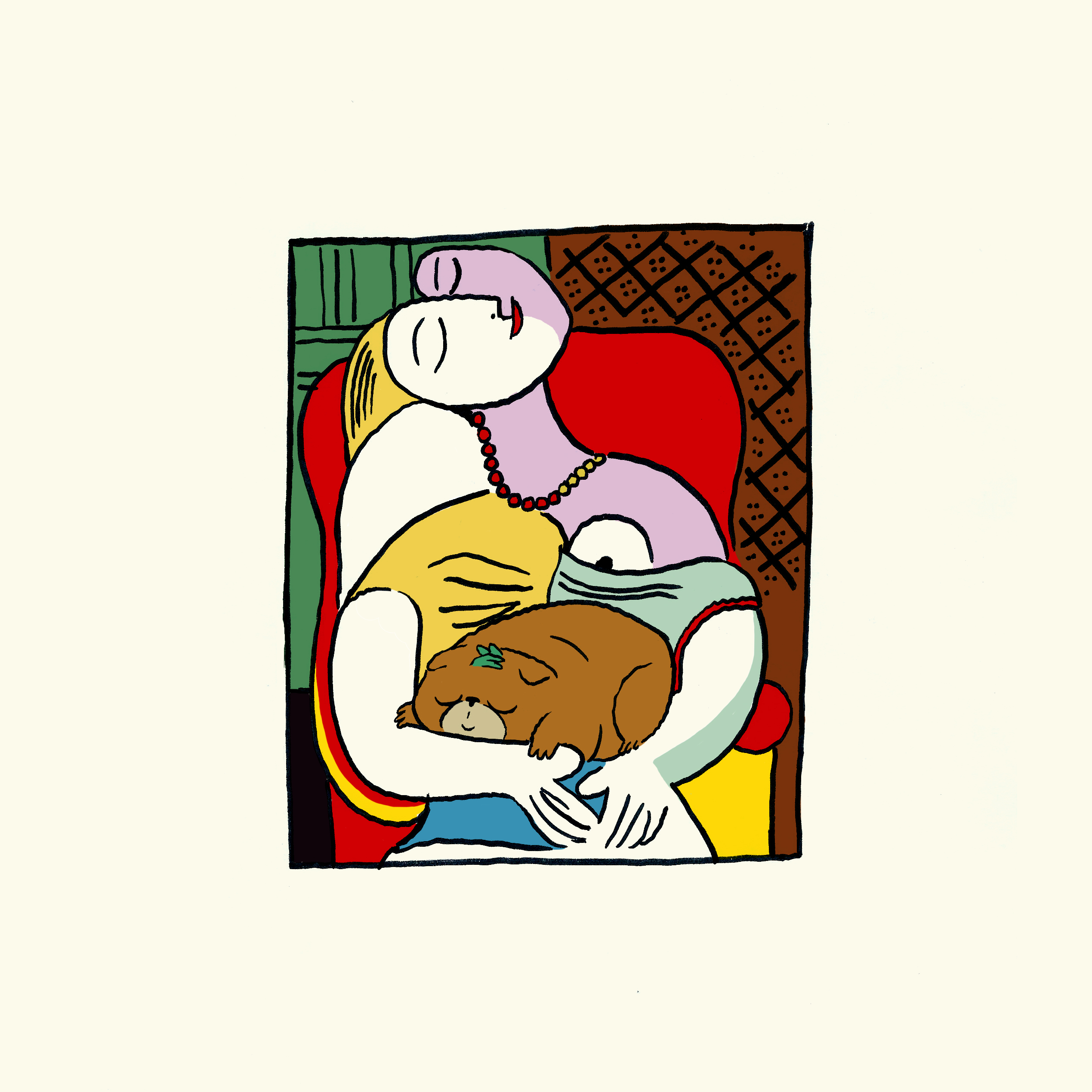 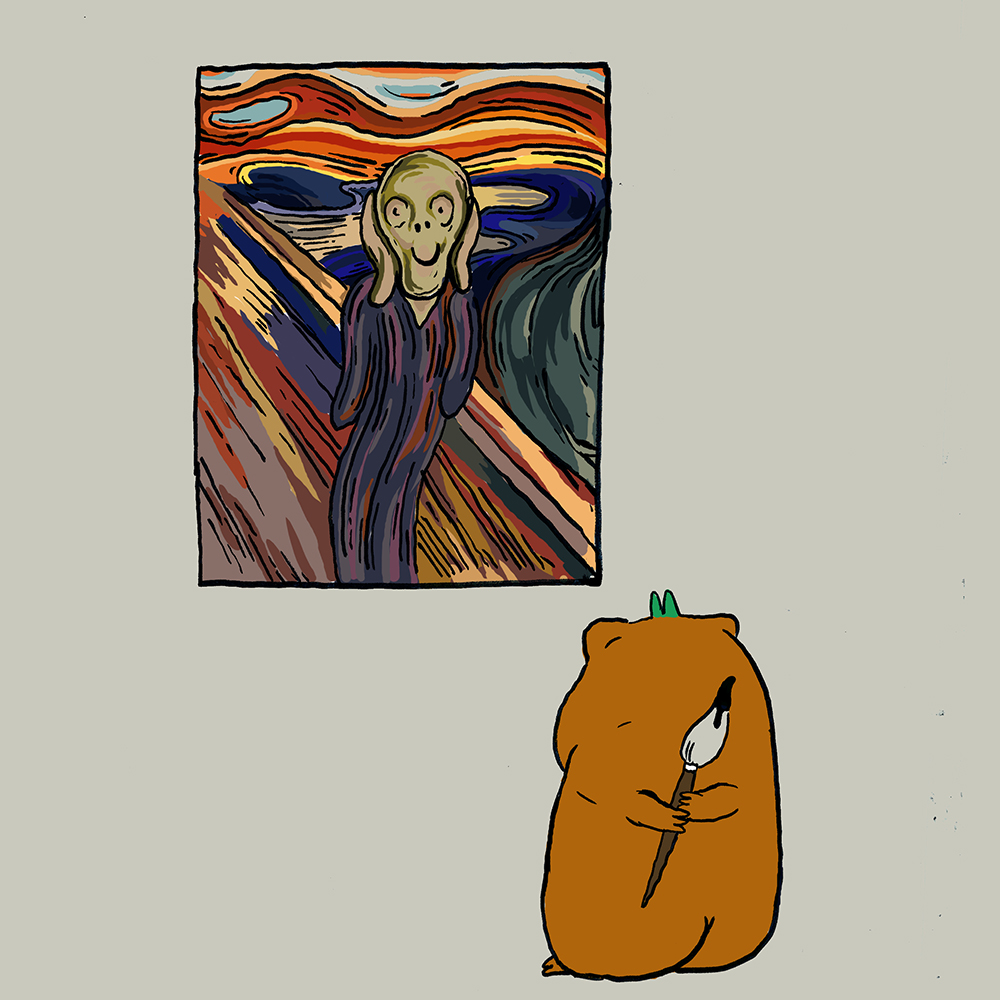 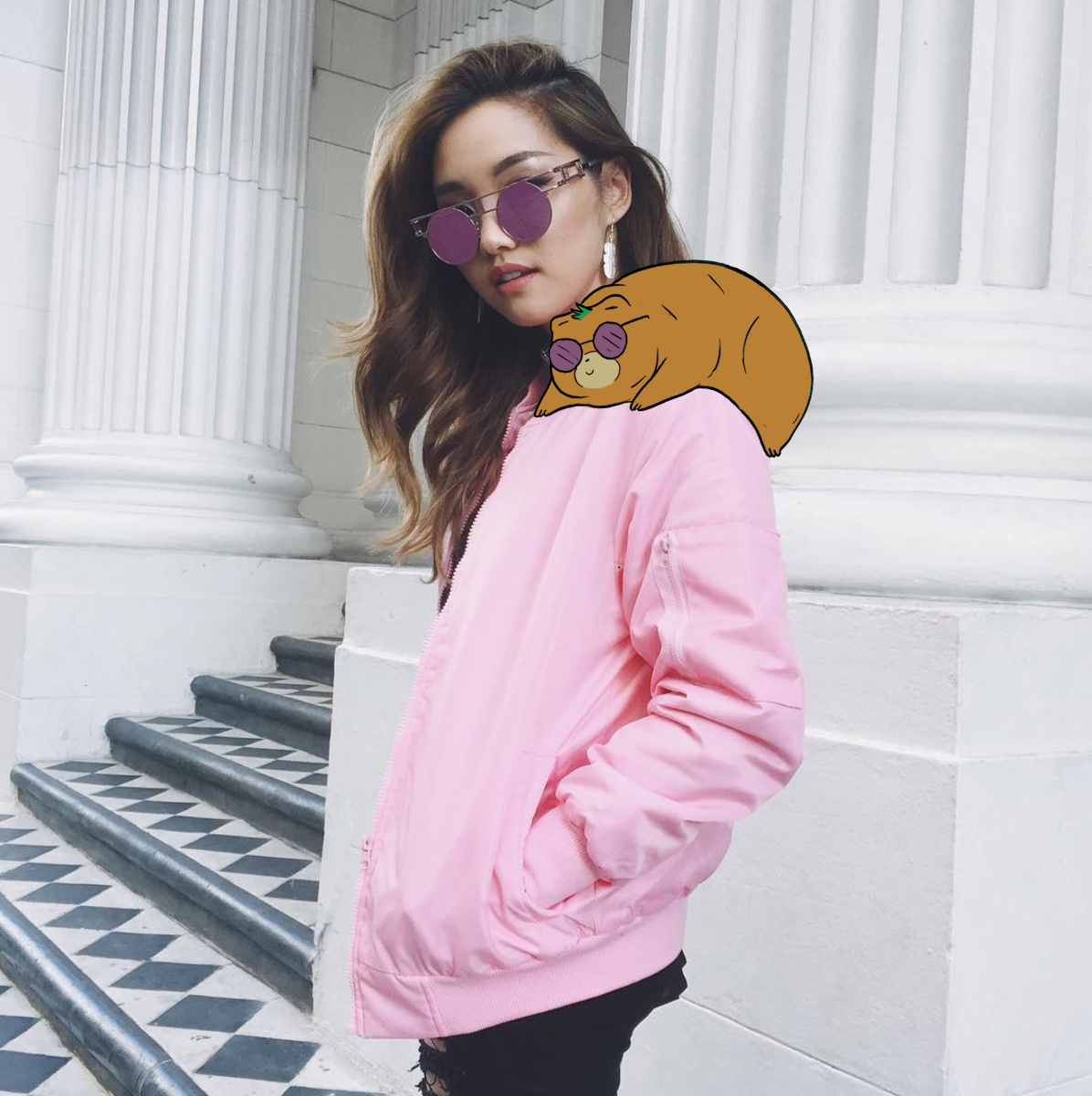 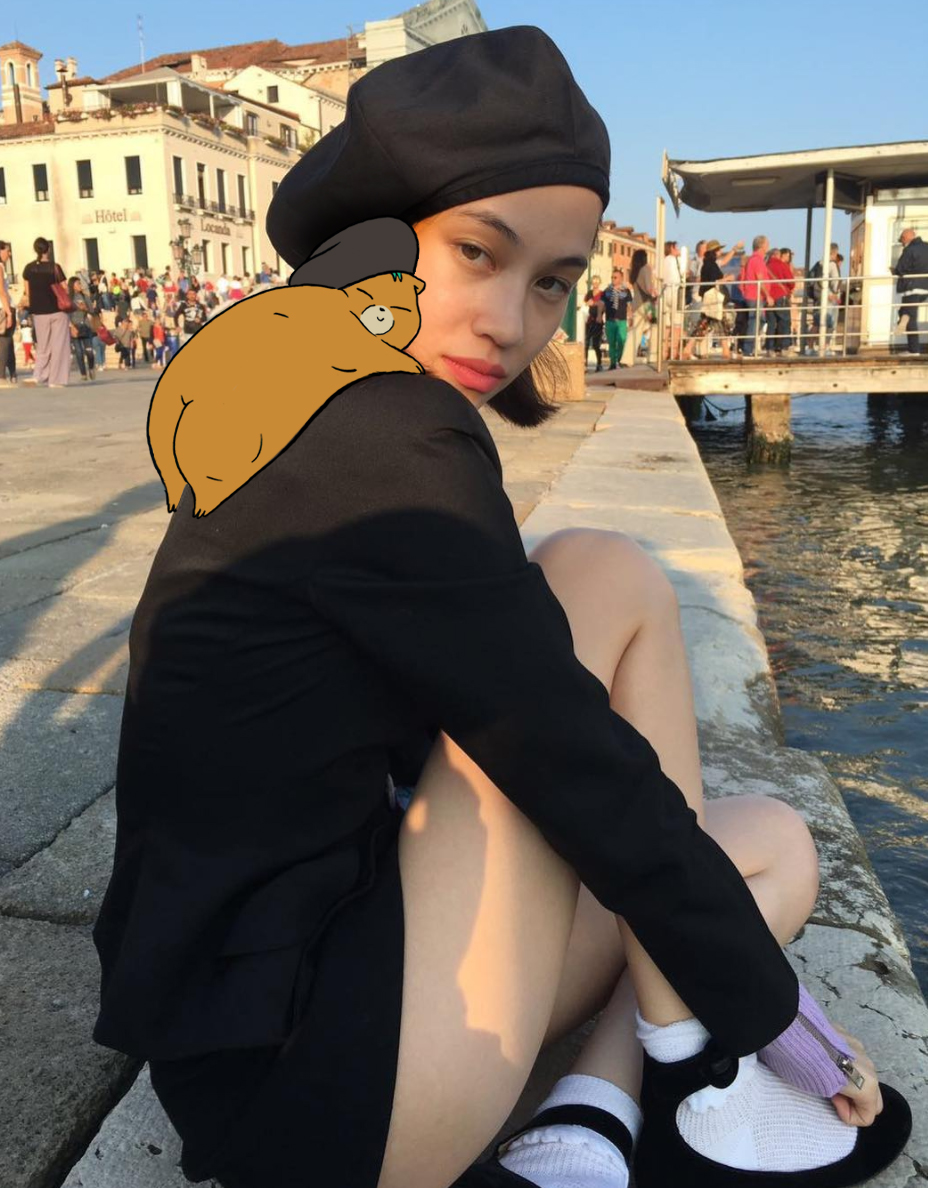 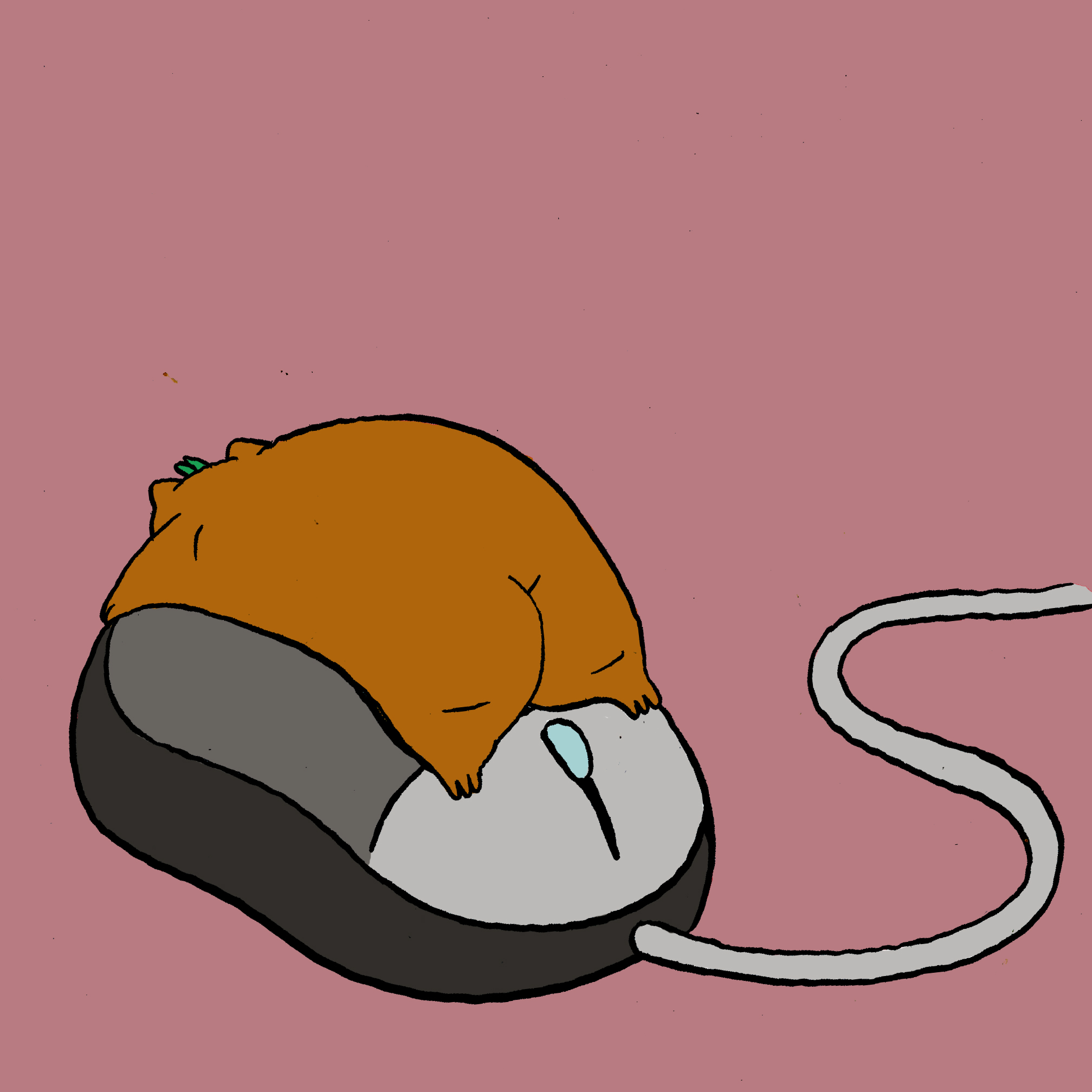 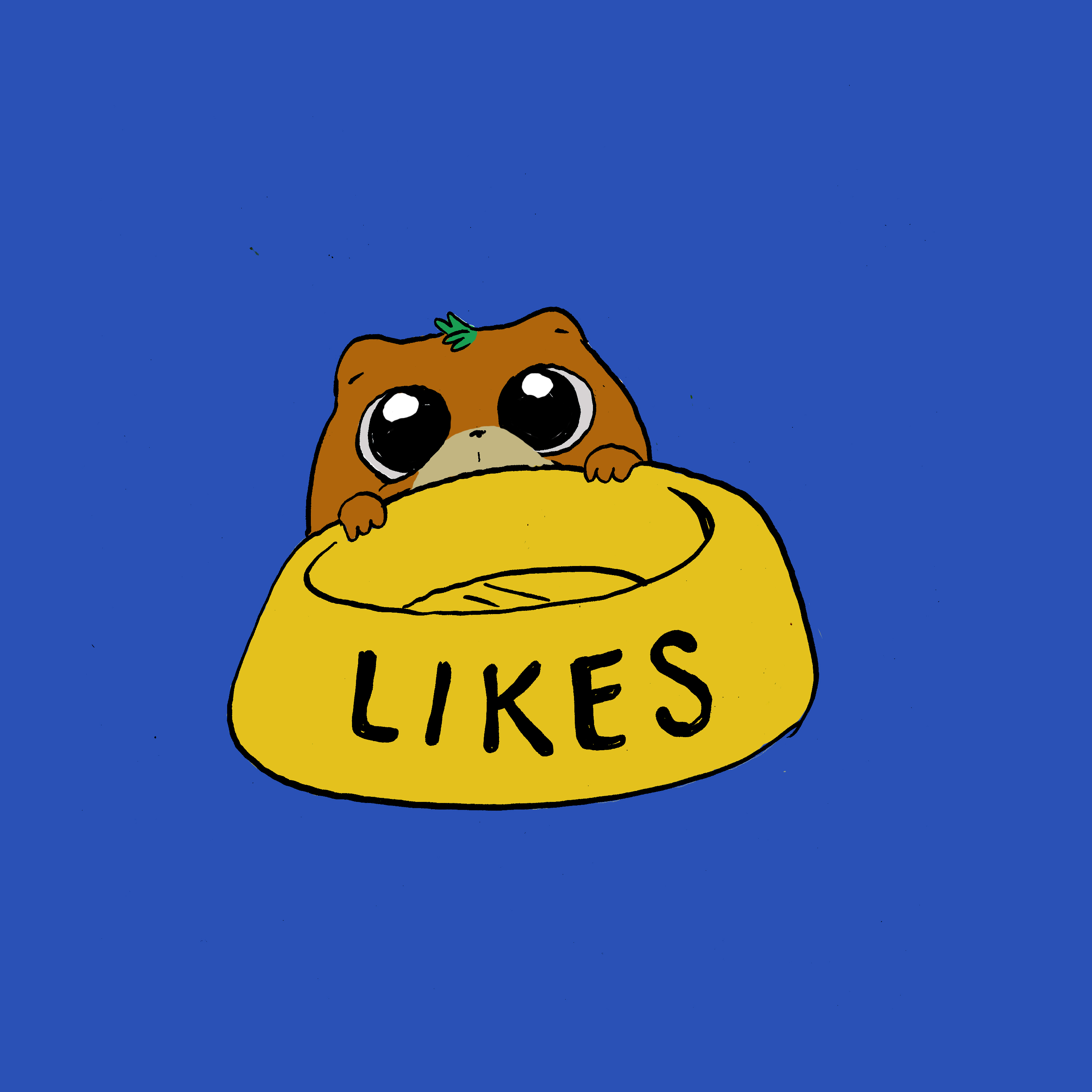 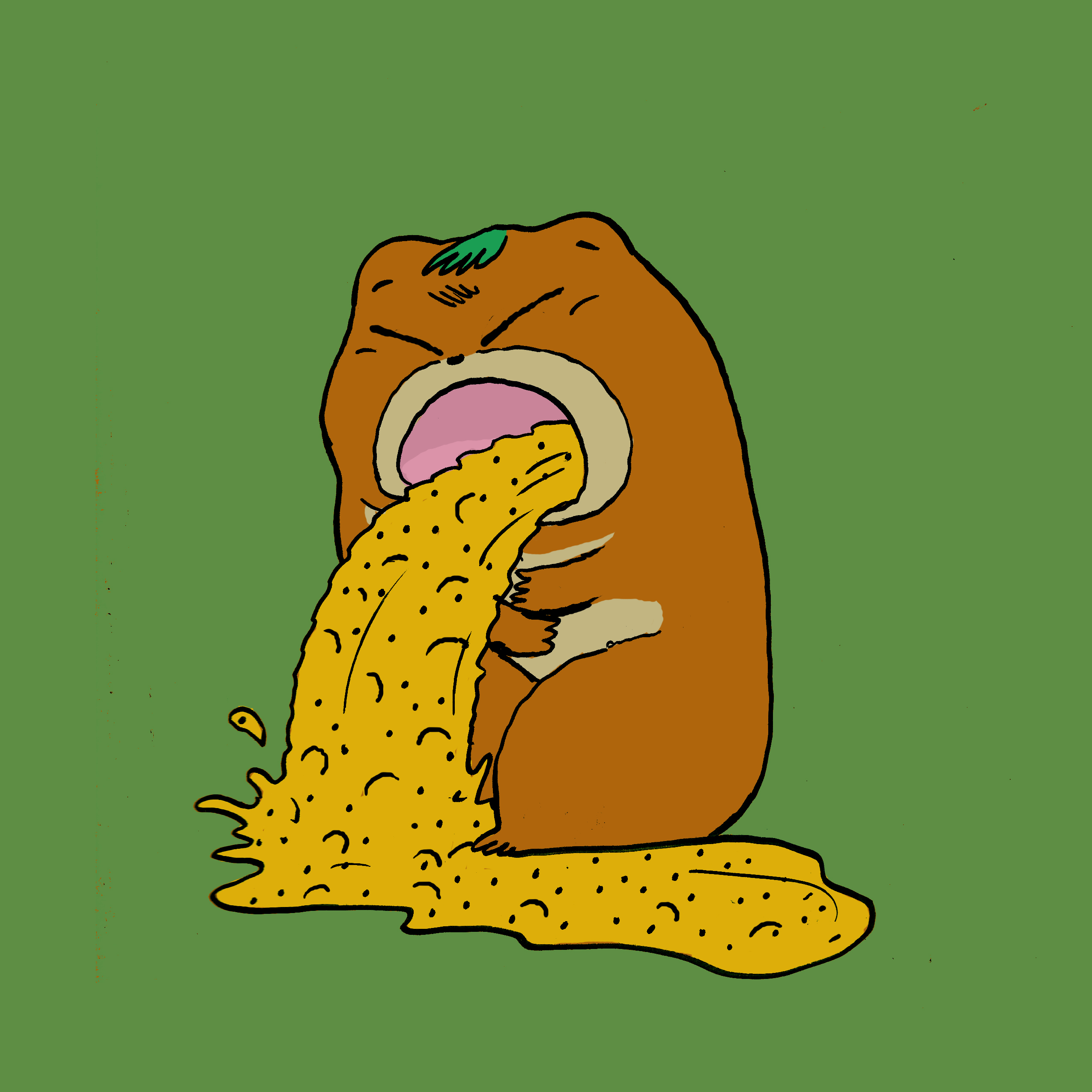 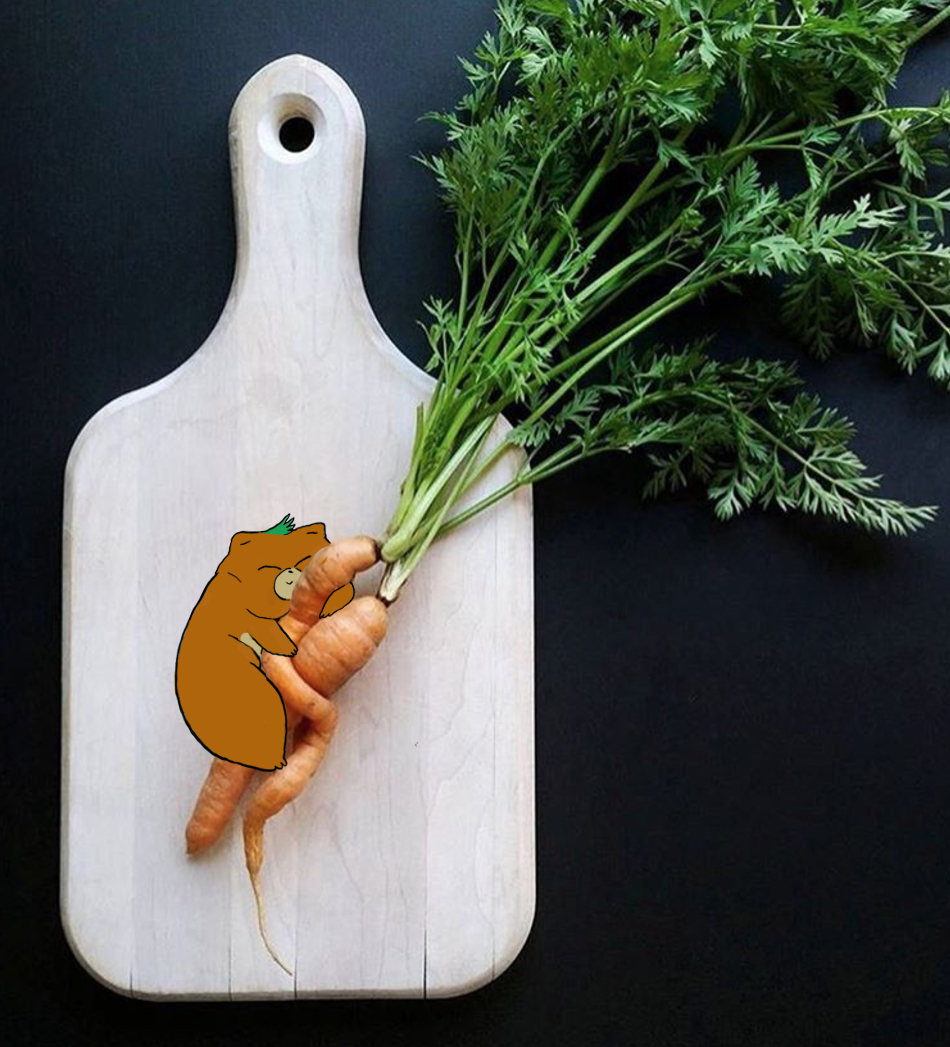