The ever real, ever amazing NYC-based rapper Destiny Frasqueri, known to most by her stage name Princess Nokia, not only dropped a double feature for “Bart Simpson” and “Green Line” recently, but was also enlisted by the girls to the front brand, MadeMe, to be the face of their FW17 lookbook and drop.

The New York-based “by girls, for girls” imprint calls on female trailblazers to set their own rules and rock the gear, and has included campaigns with Coco Gordon Moore and Lourdes Leon. MadeMe is shaped by the “female first” ethos of the 90s, and who better to represent that idea than Princess Nokia (the brand already tapped her for a campaign a while back too). Known for doing things her way, which in our opinion is the right way, Princess Nokia has had a supersonic rise since she began self-releasing her music: spearheading empowerment with her feminist collective Smart Girl Club, landing on countless “Best Tracks of 2016” lists with “Tomboy”, and dropping her expanded mixtape 1992 Deluxe last month. She’s empowered by her complexity and obsession with being an individual unlike everyone else, identifying as a bruja, a tomboy, a classic New York Boricua, an activist, a feminist, and a queer woman.

In these new images for MadeMe, shot by the also brilliant photographer Mayan Toledano, Nokia is seen everywhere from graveyards to bathtubs, flashing her badass stare and bloody-mouthed grin in a range of nostalgic and must-cop outfits. Think puffy bombers and the faux-leather of Missy Elliott, mixed with the baby tees and pleated skirts of Kathleen Hanna.

Browse the editorial below and check out mademenyc.com to take the collection home. 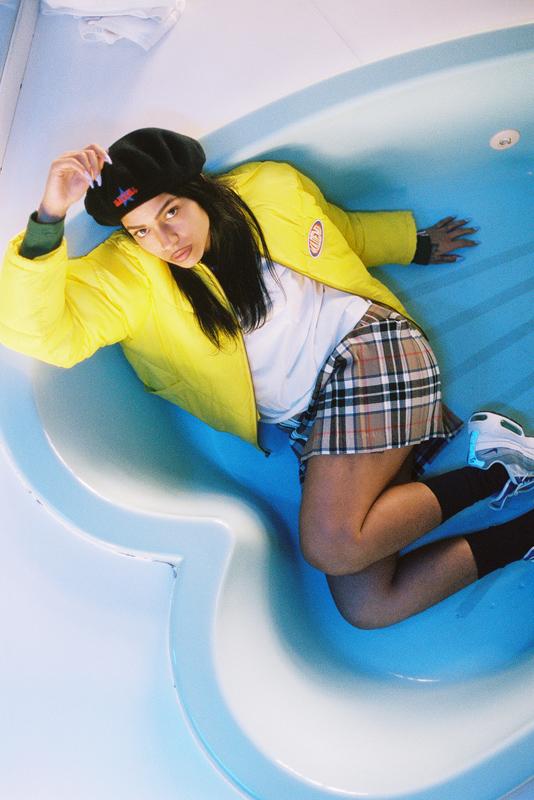 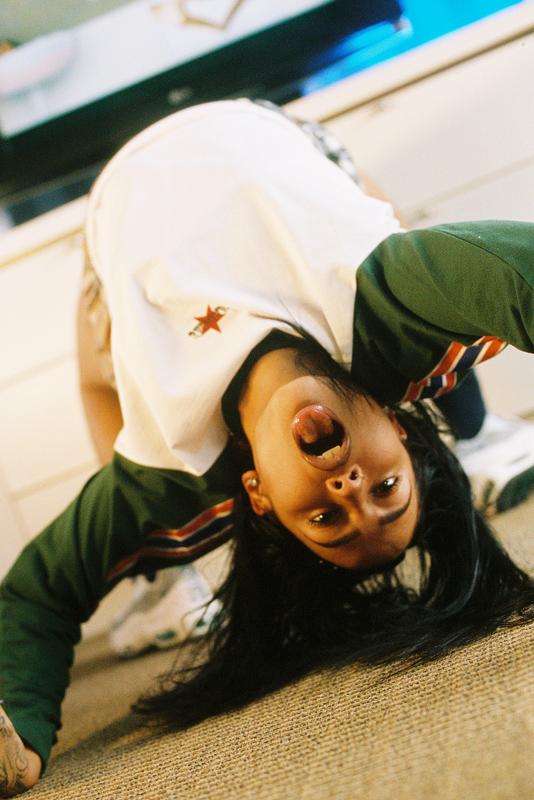 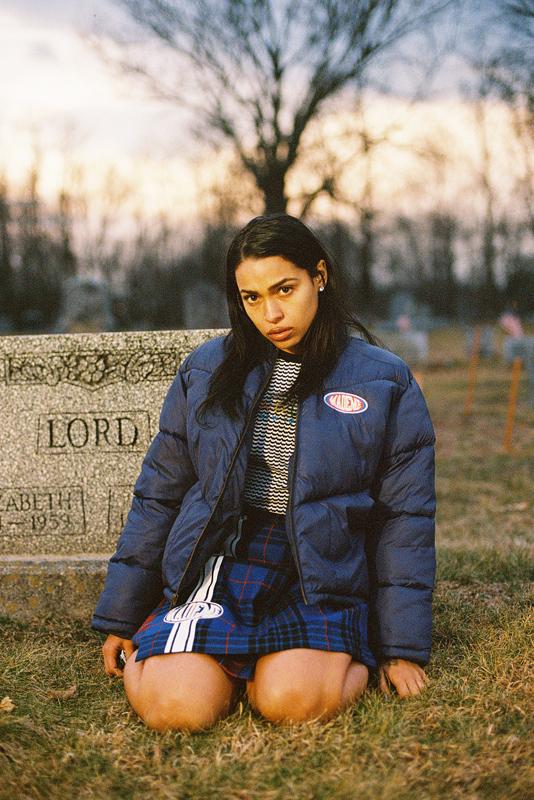 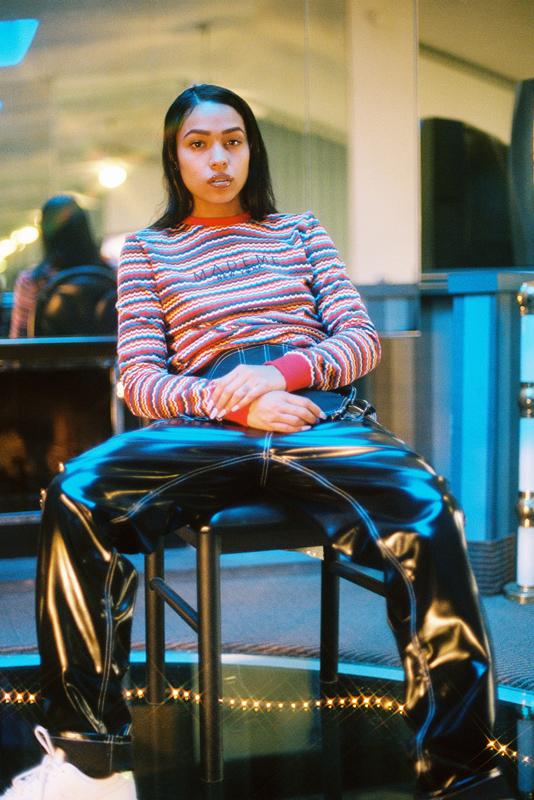 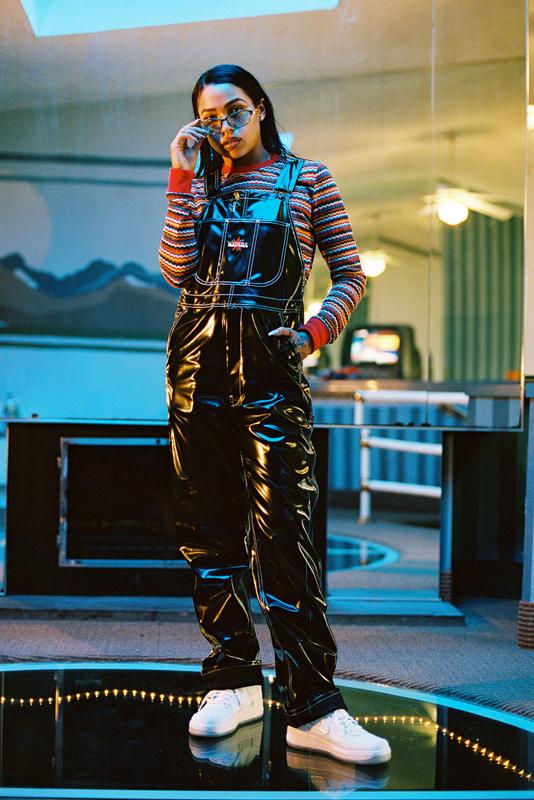 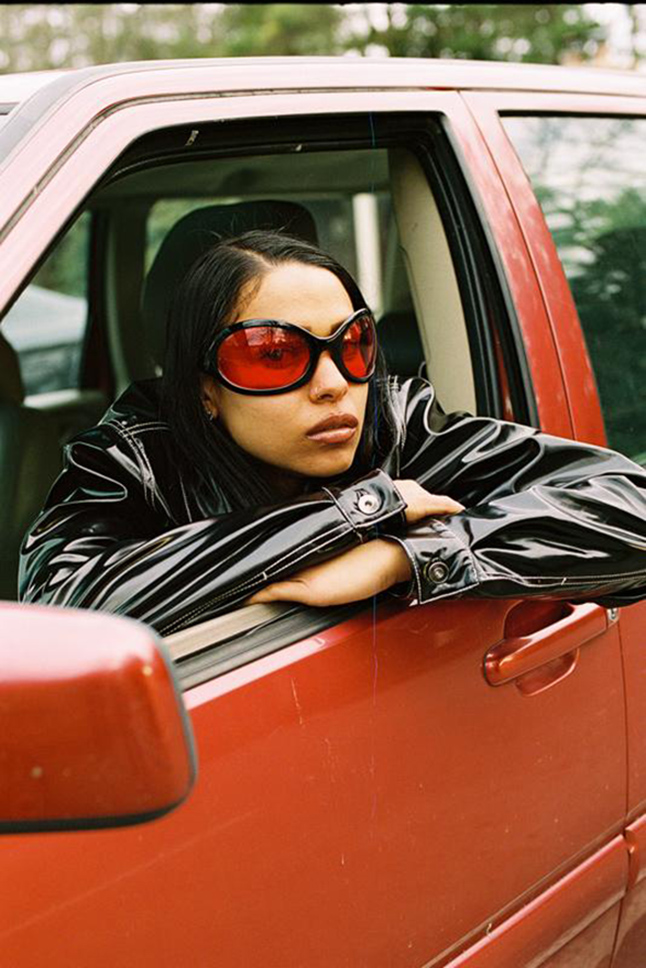 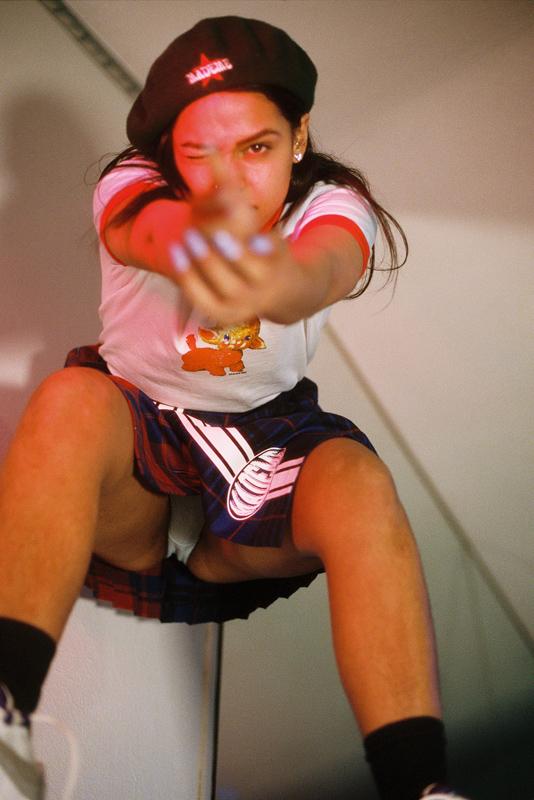 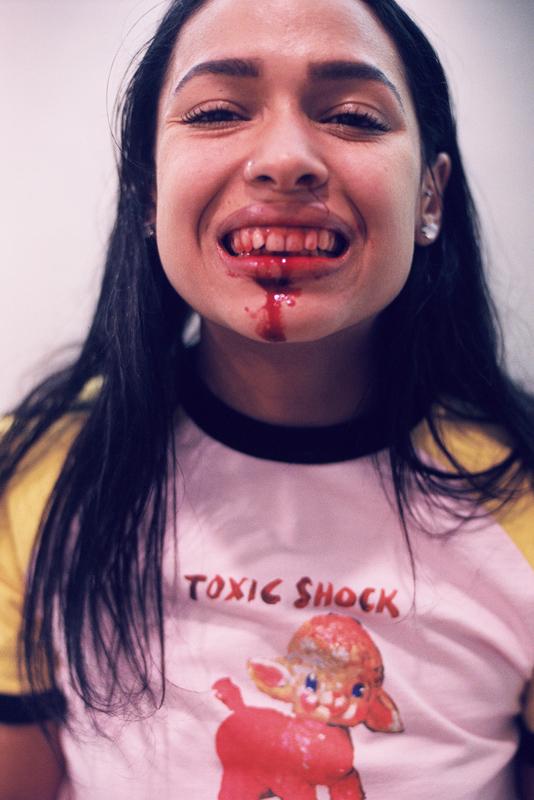 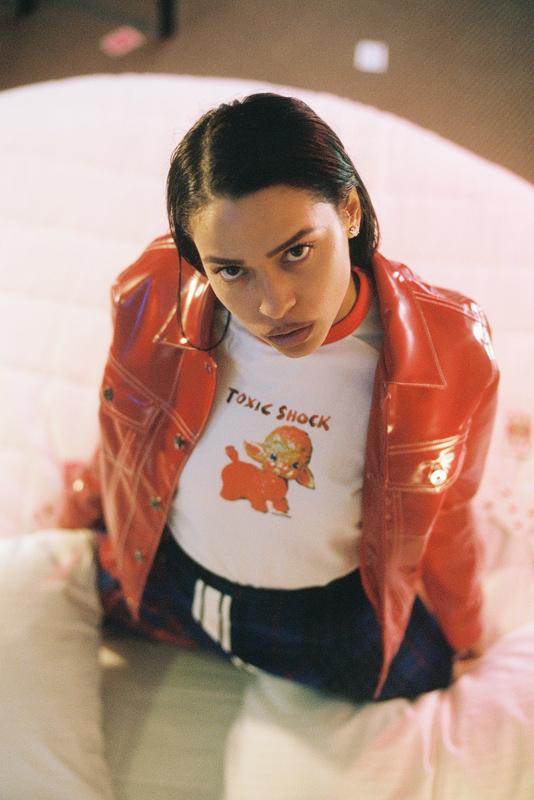