Water Way: Nika Burnett’s Photographs From The Island of Beauty

“Water Way” is a collection of photos around Corsica, known as the Island of Beauty. The island lies in the Mediterranean, south of France and west of Italy. Although it belongs to France, it has a mix of both cultures that has become one unique and true “Corsican way.” The island has Caribbean sea’s, southern France shores, and rivers throughout the mountain terrain that burst up from the center. All photos shot June 2017 on Canon AE-1 on various 35mm positive and negative film. 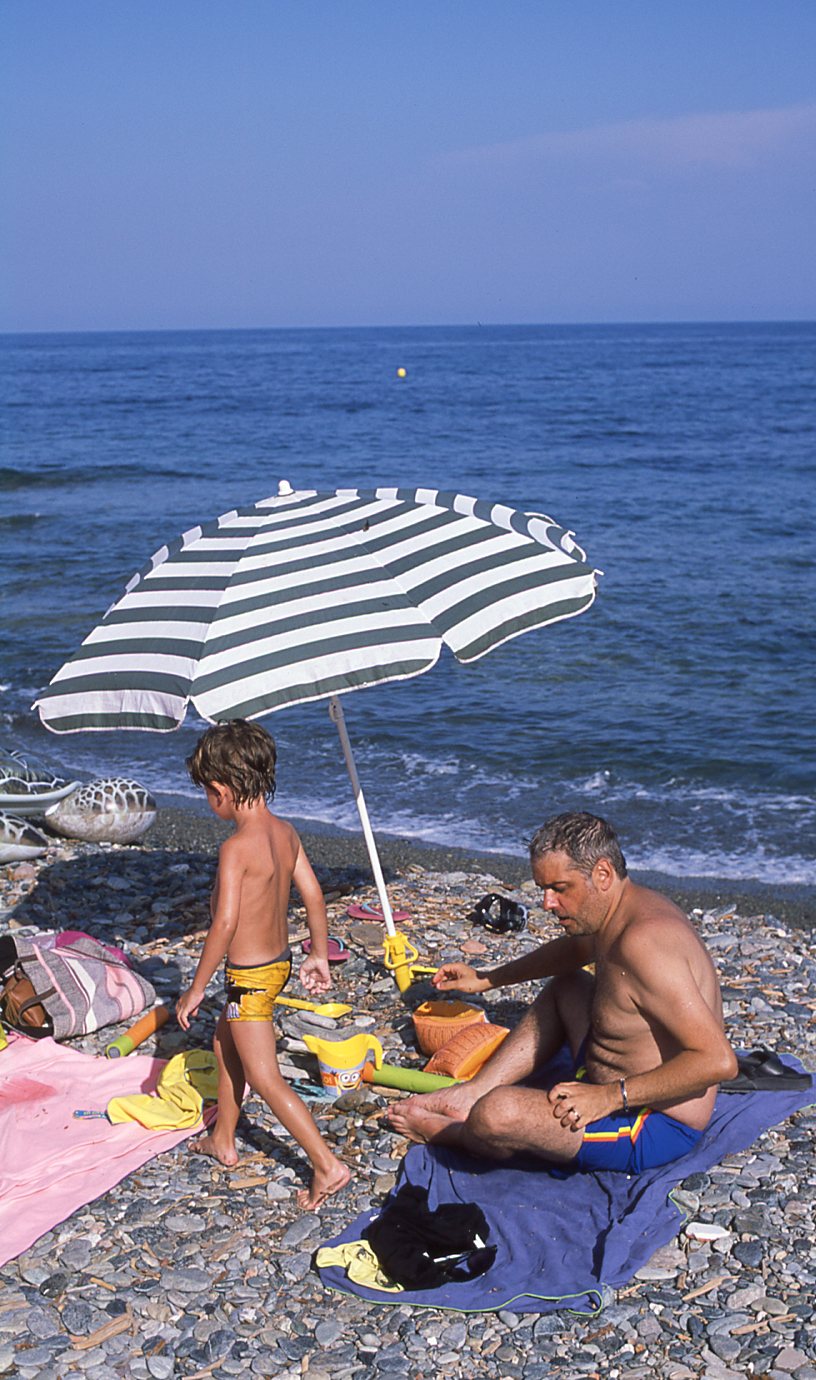 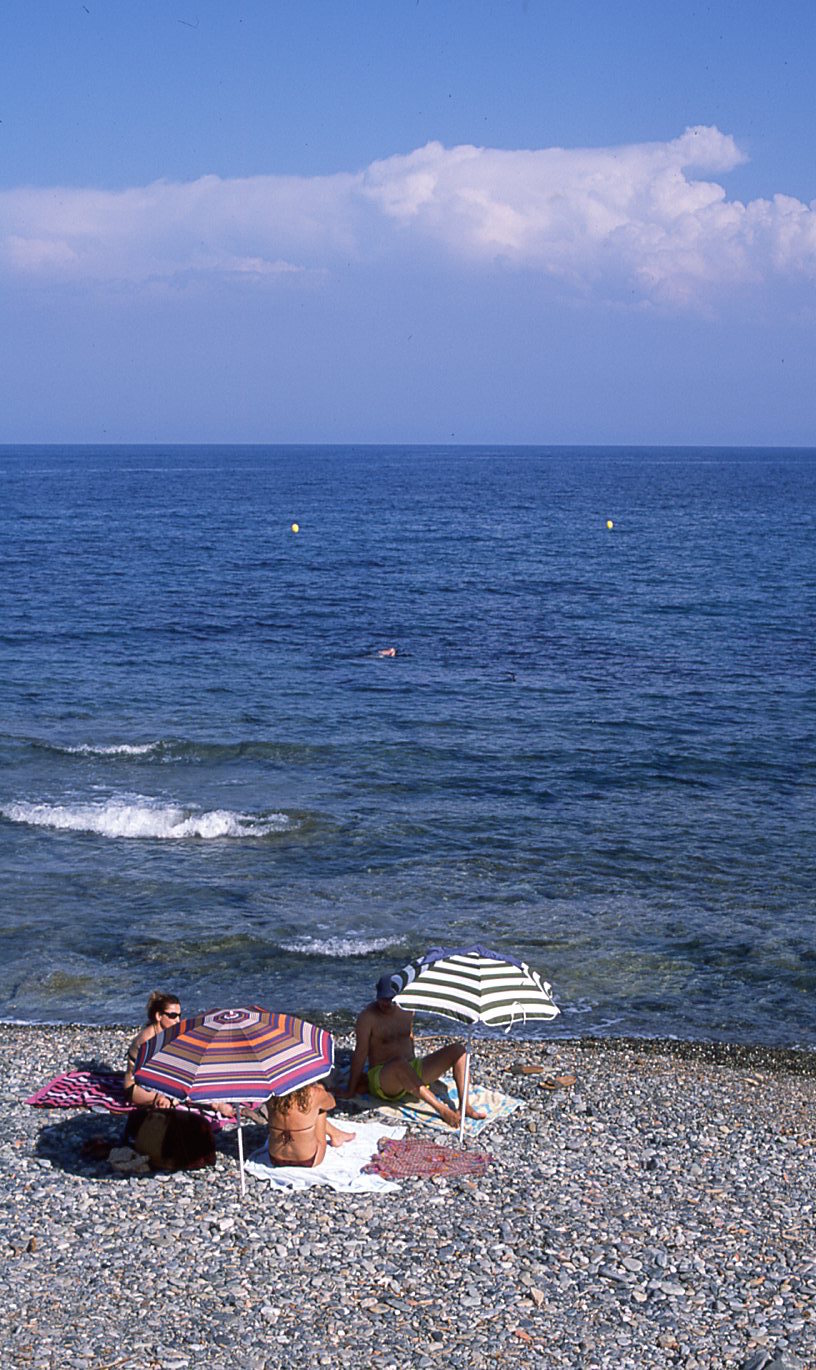 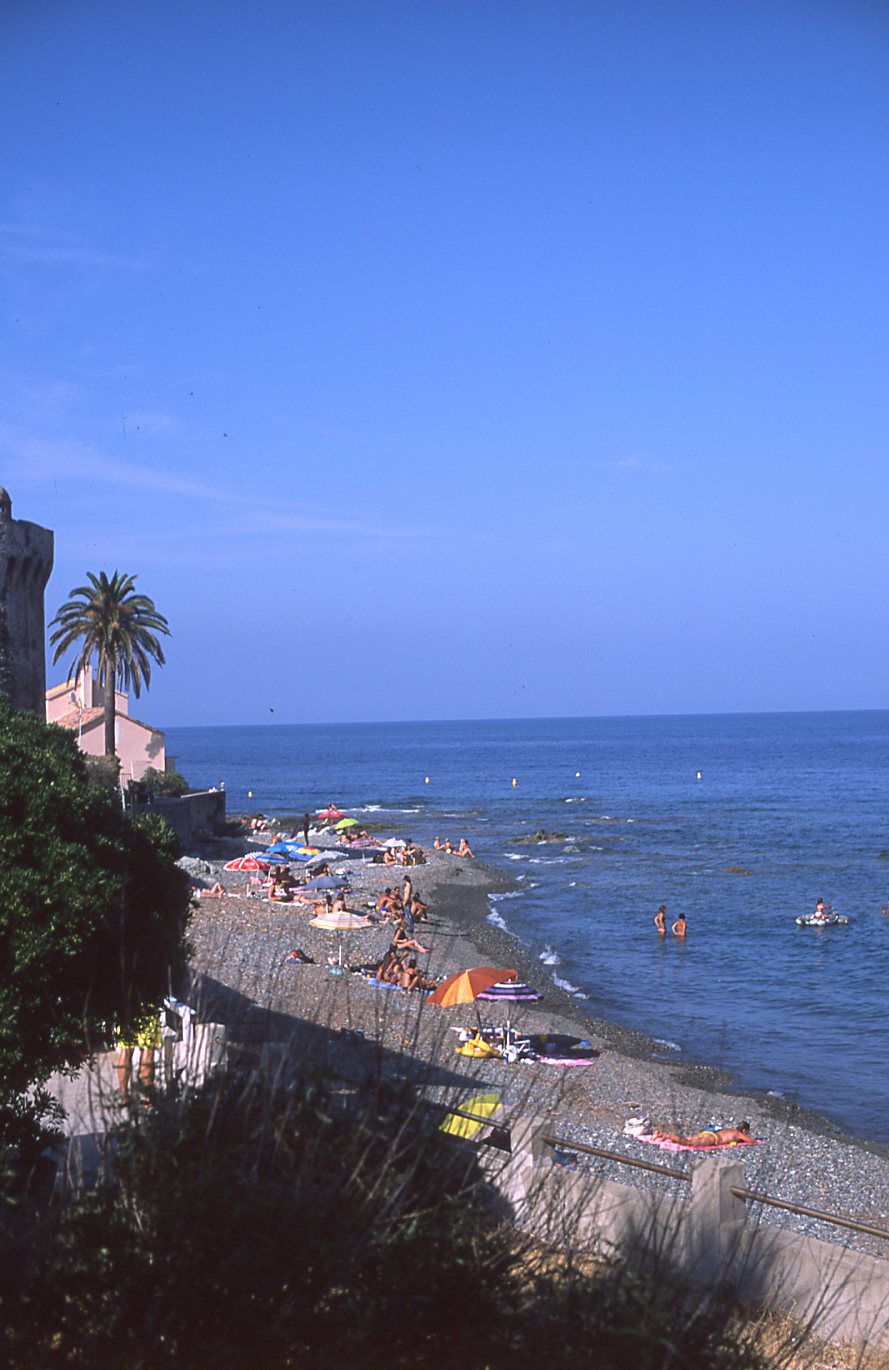 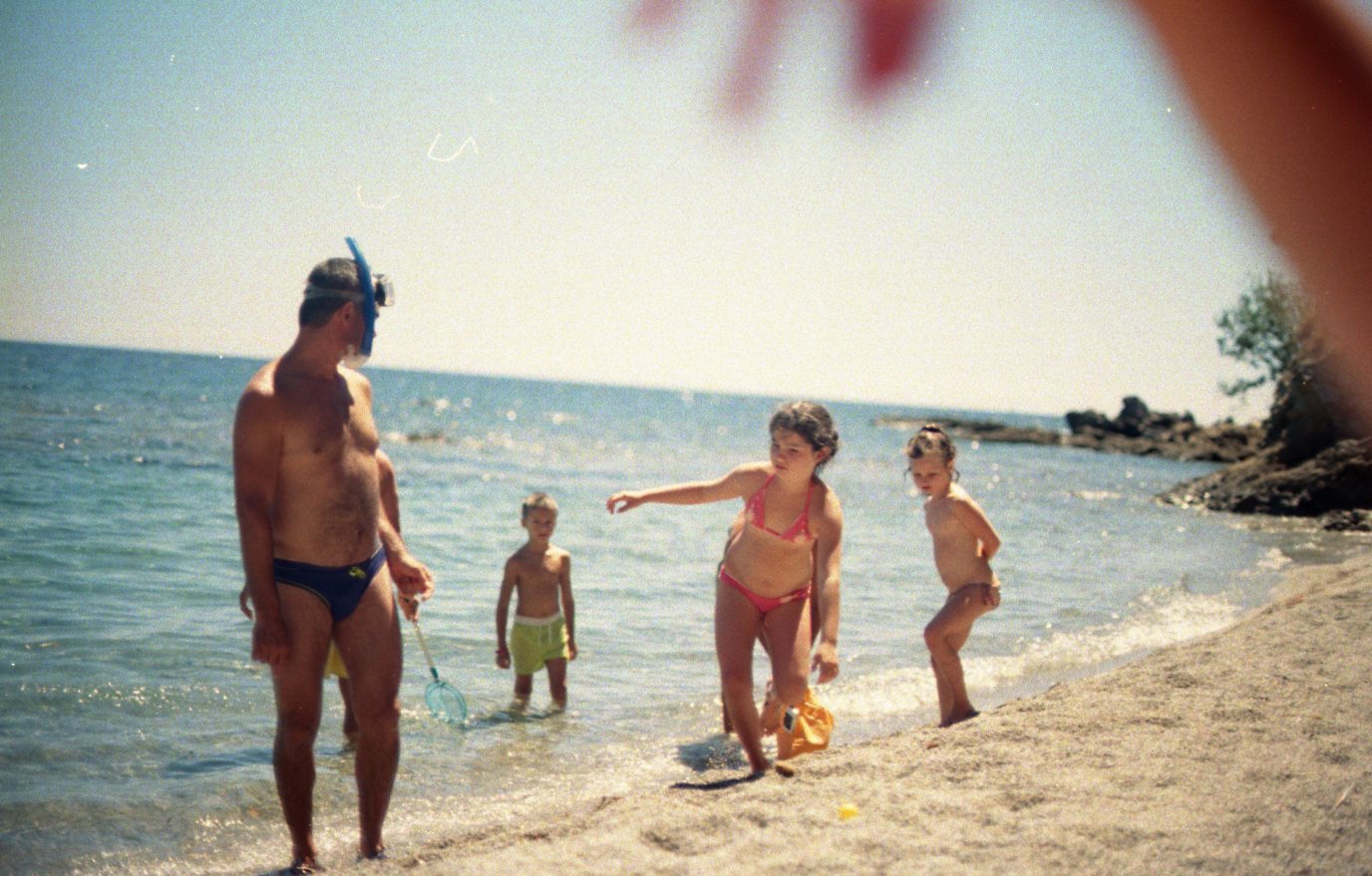 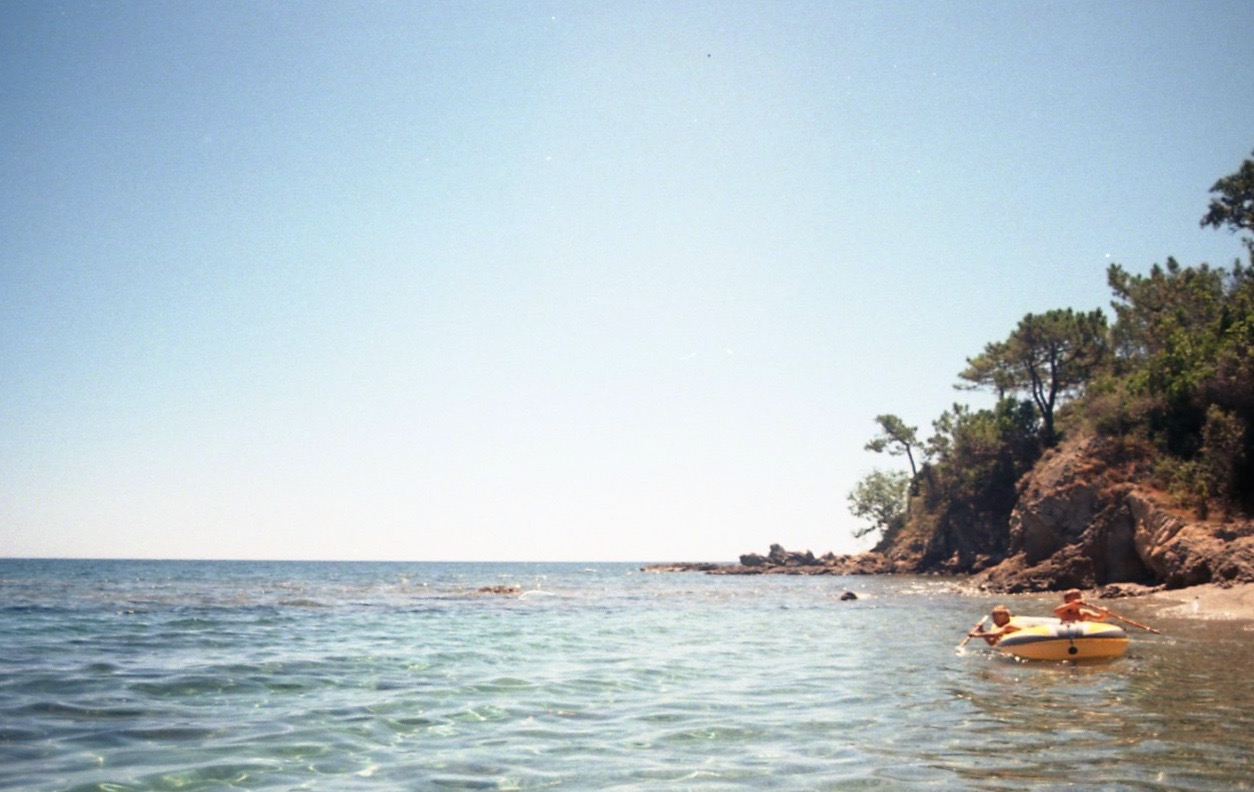 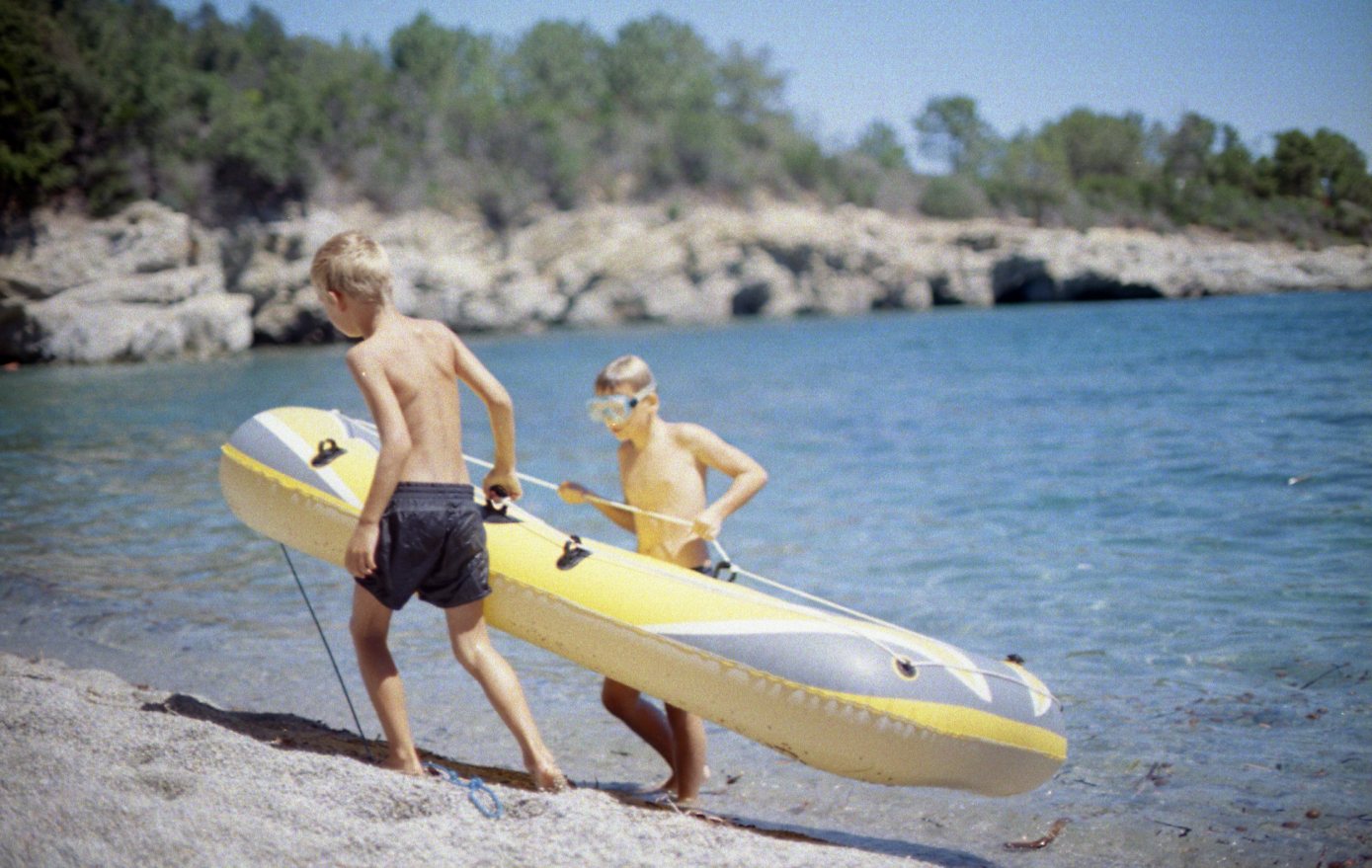 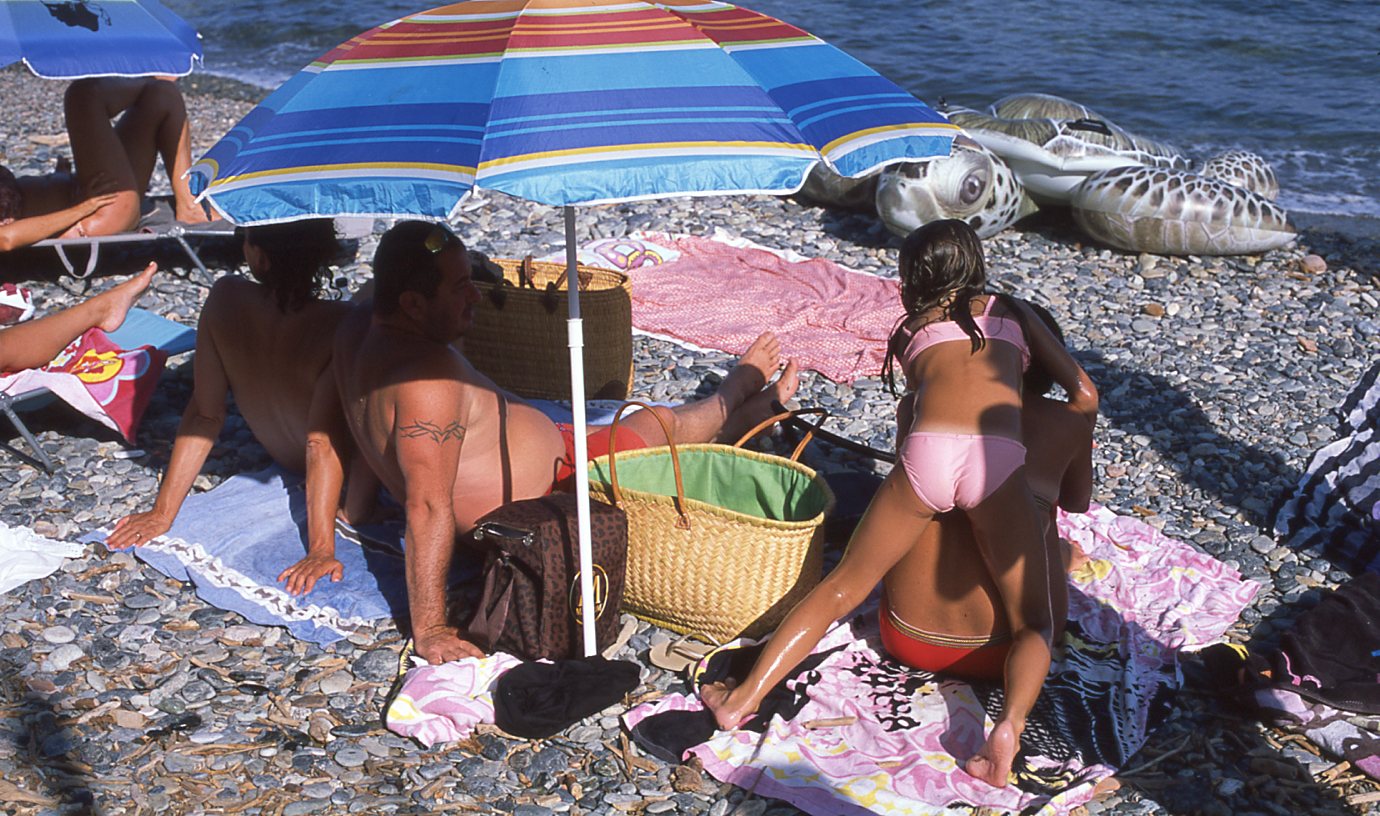 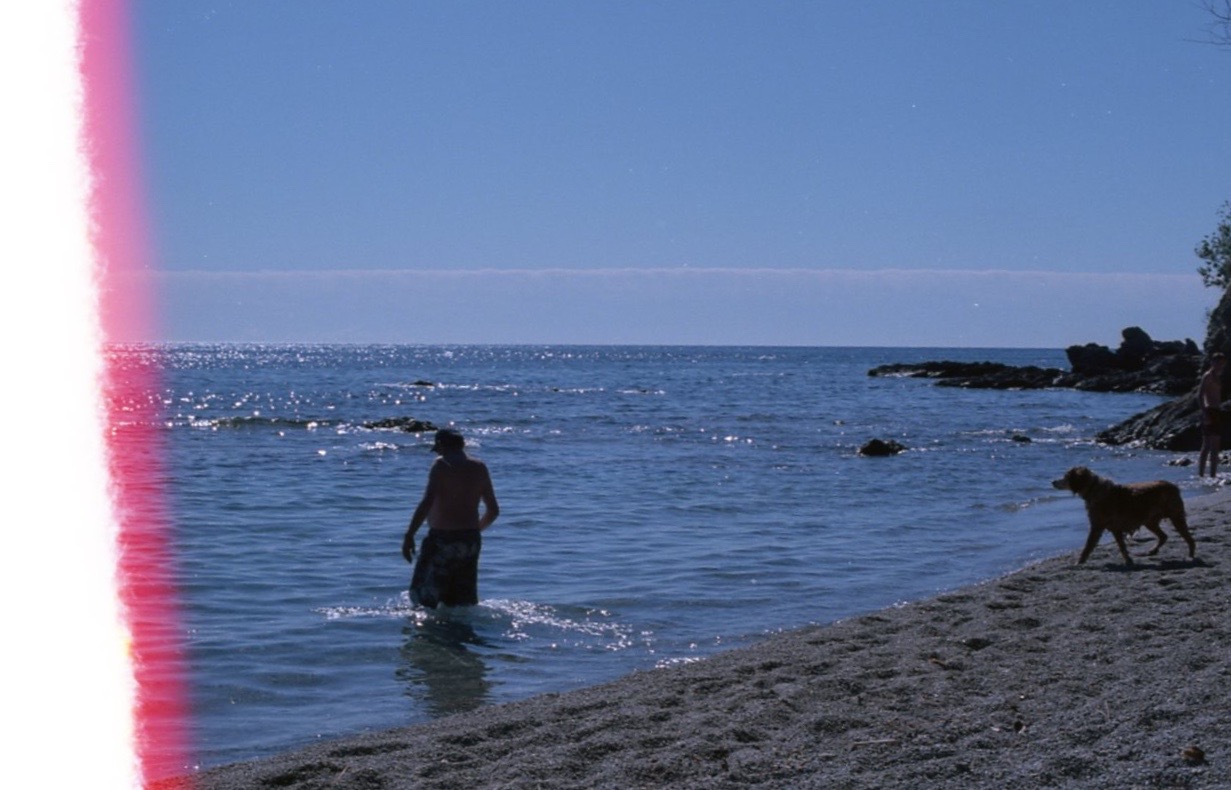 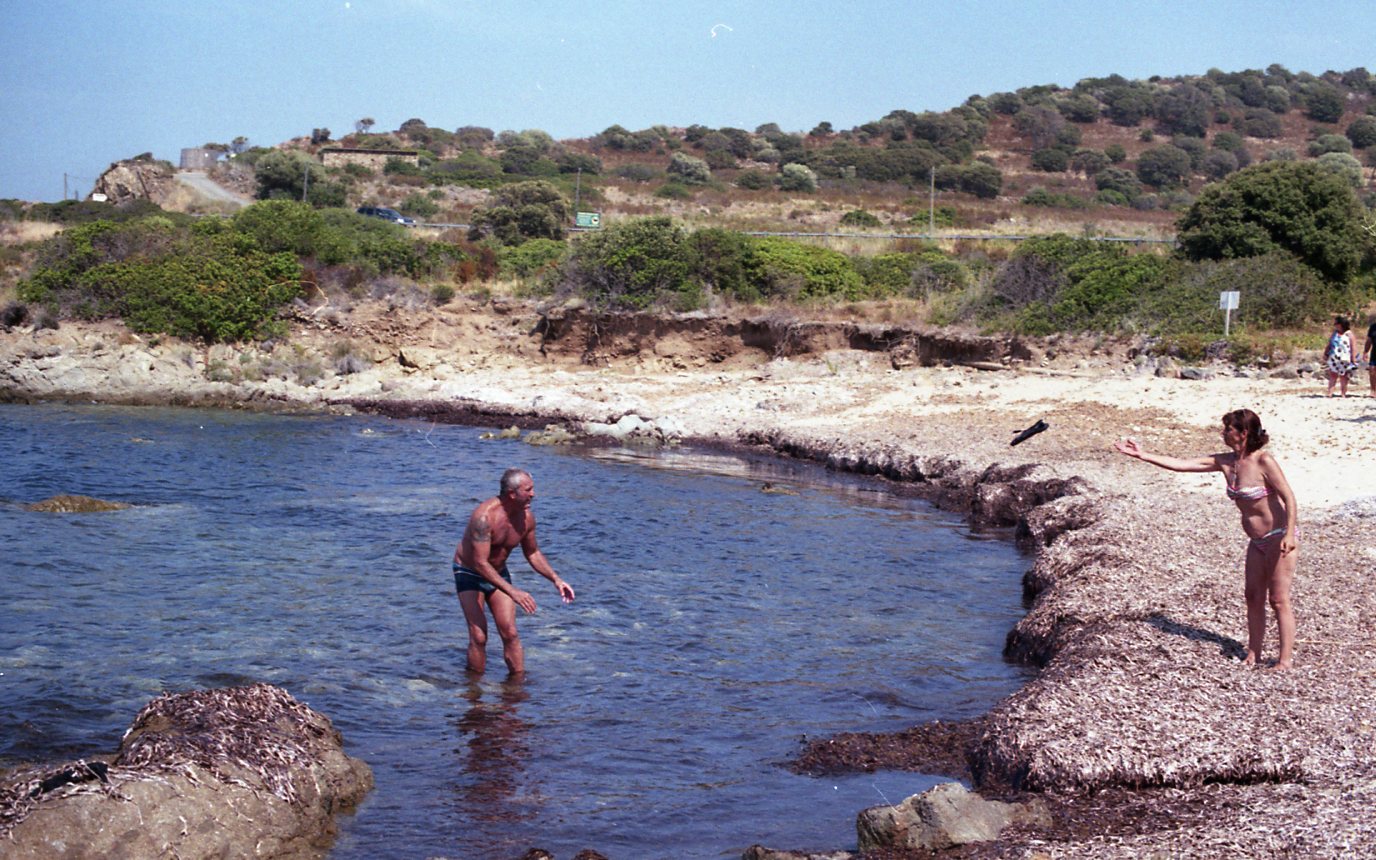 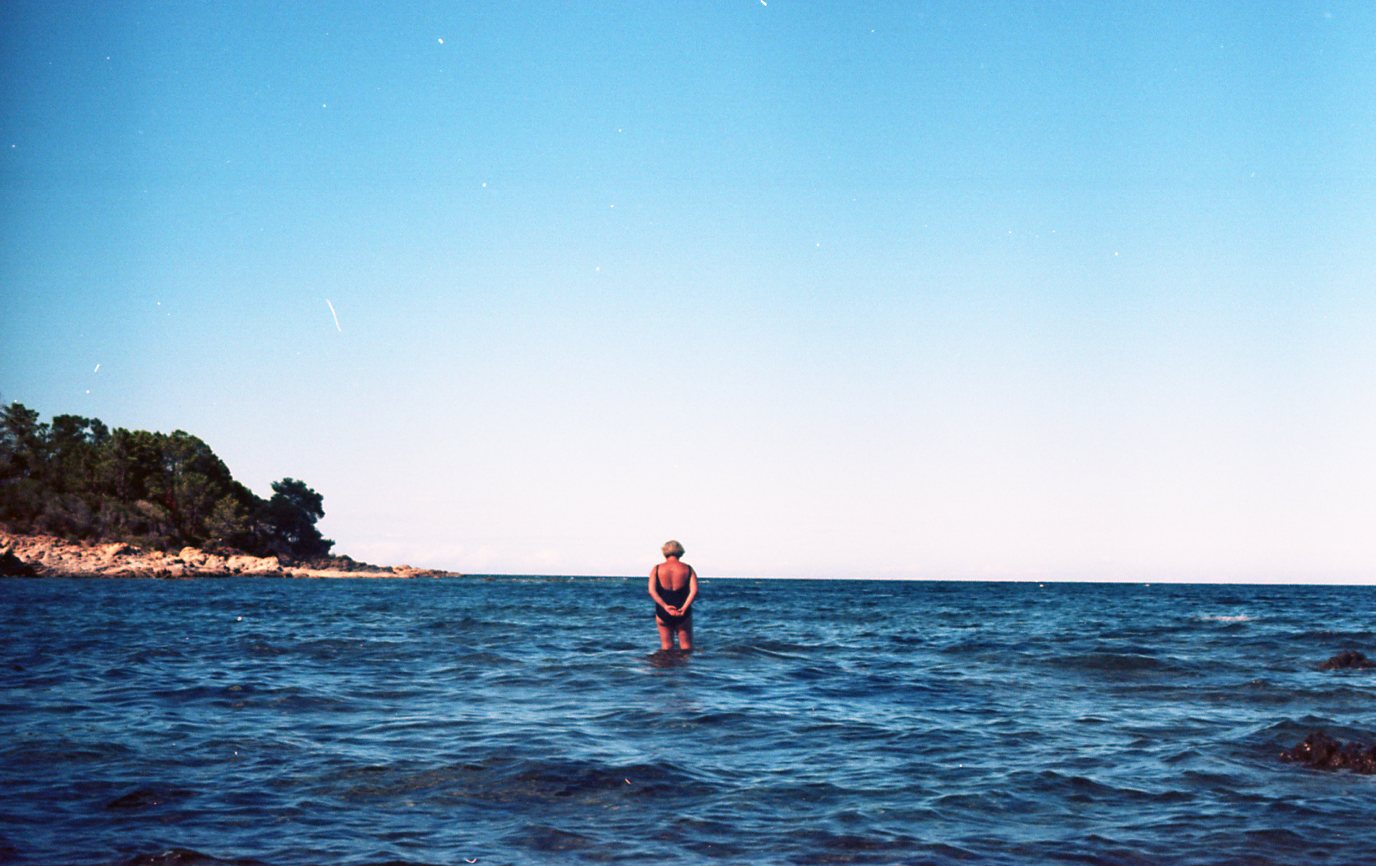 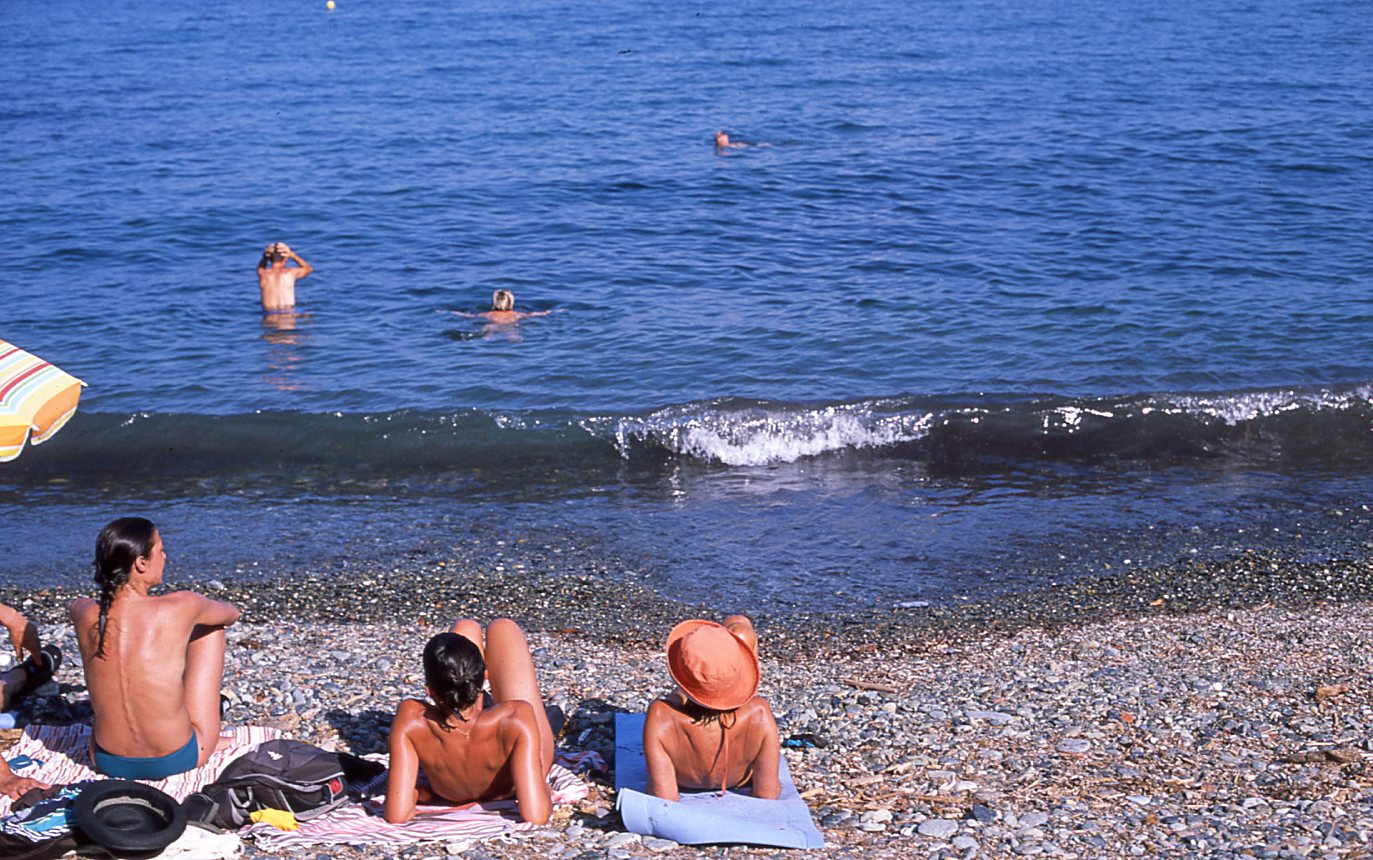 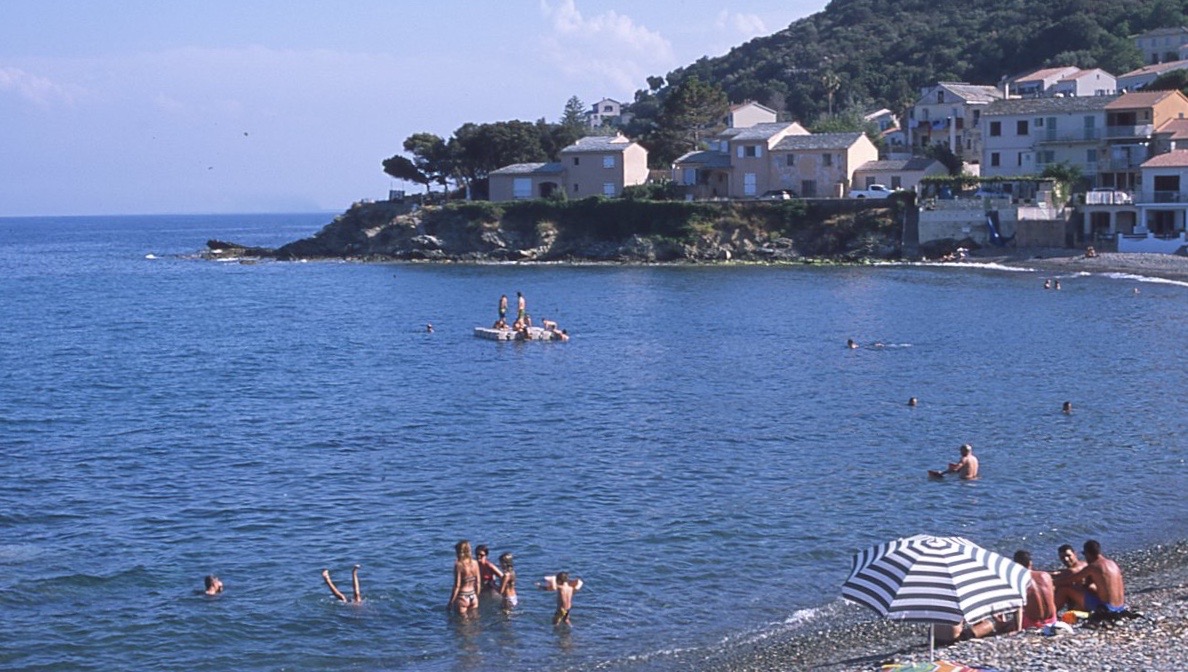 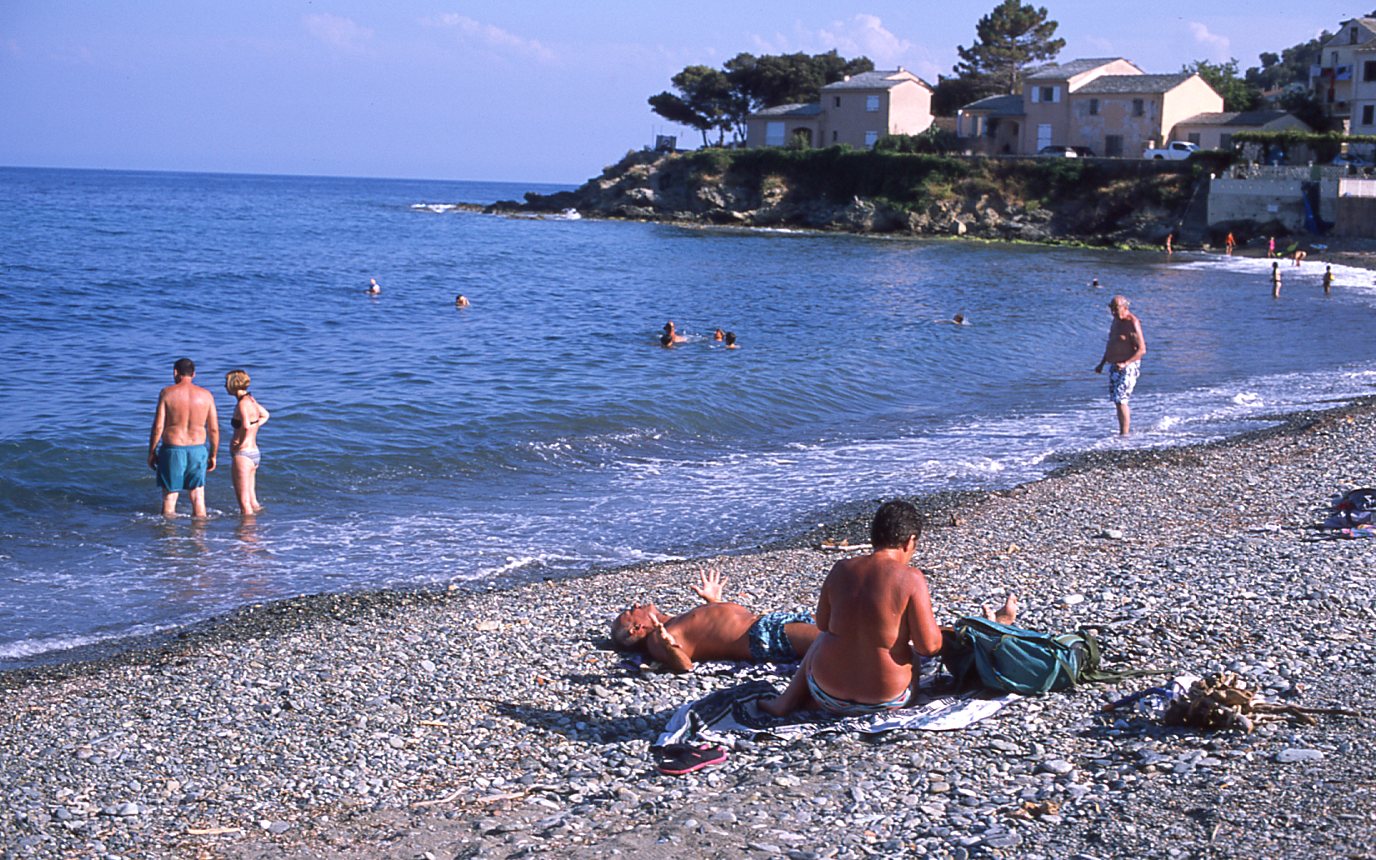 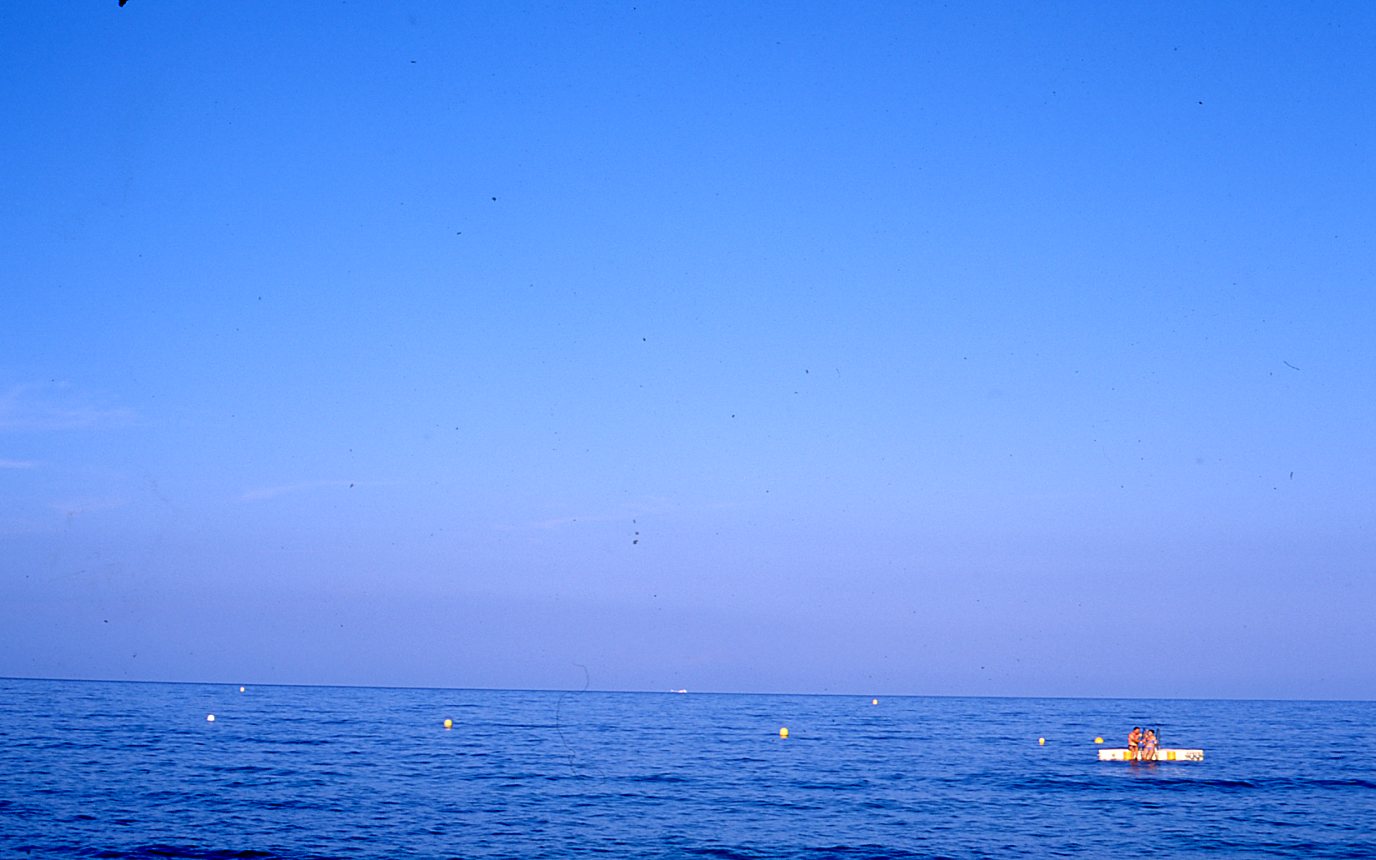 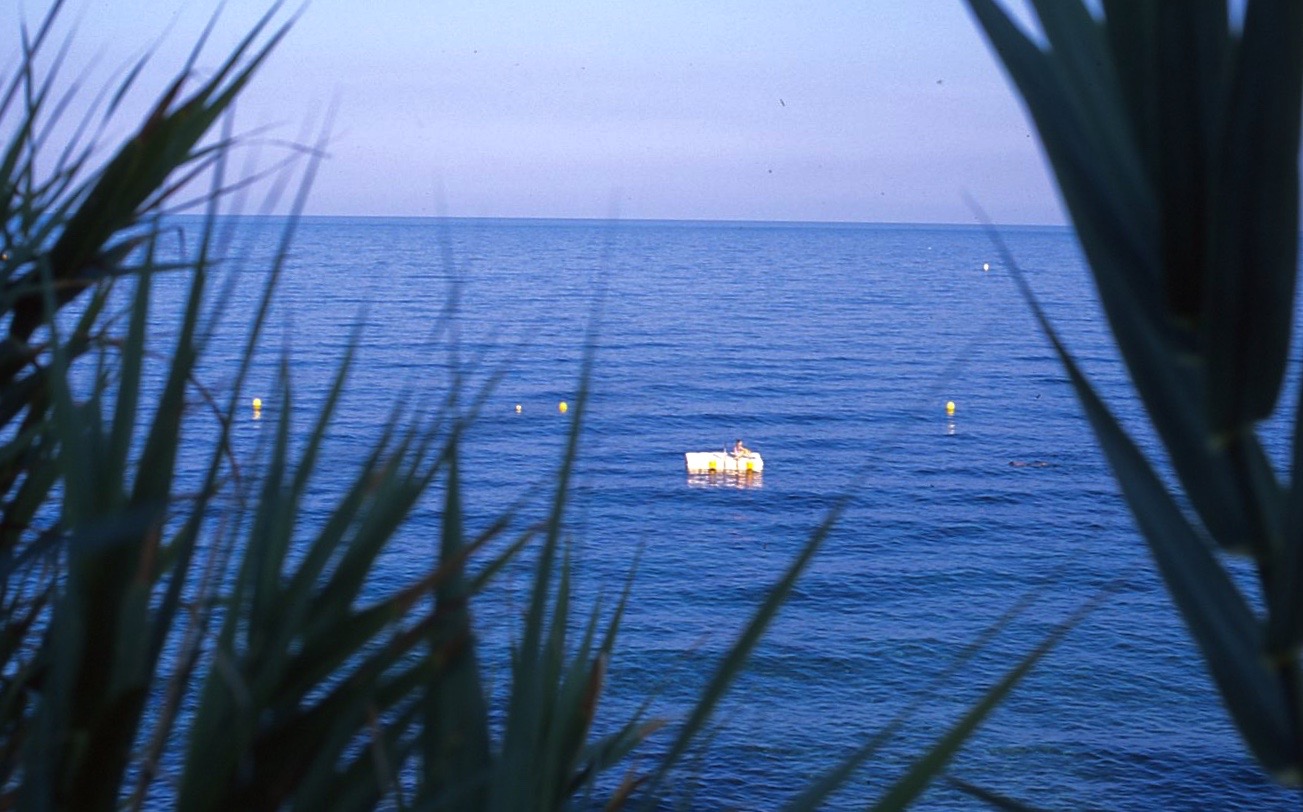 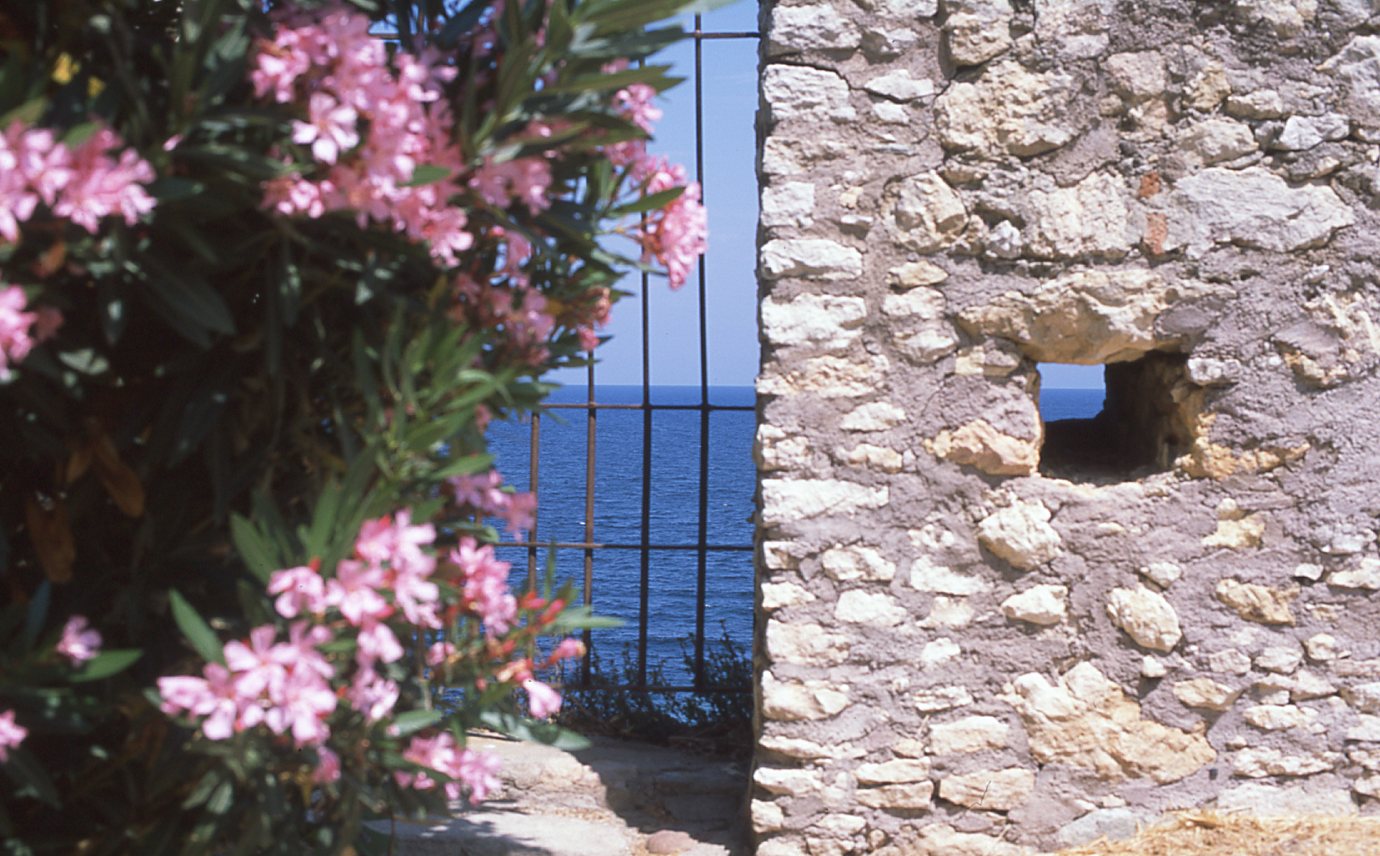 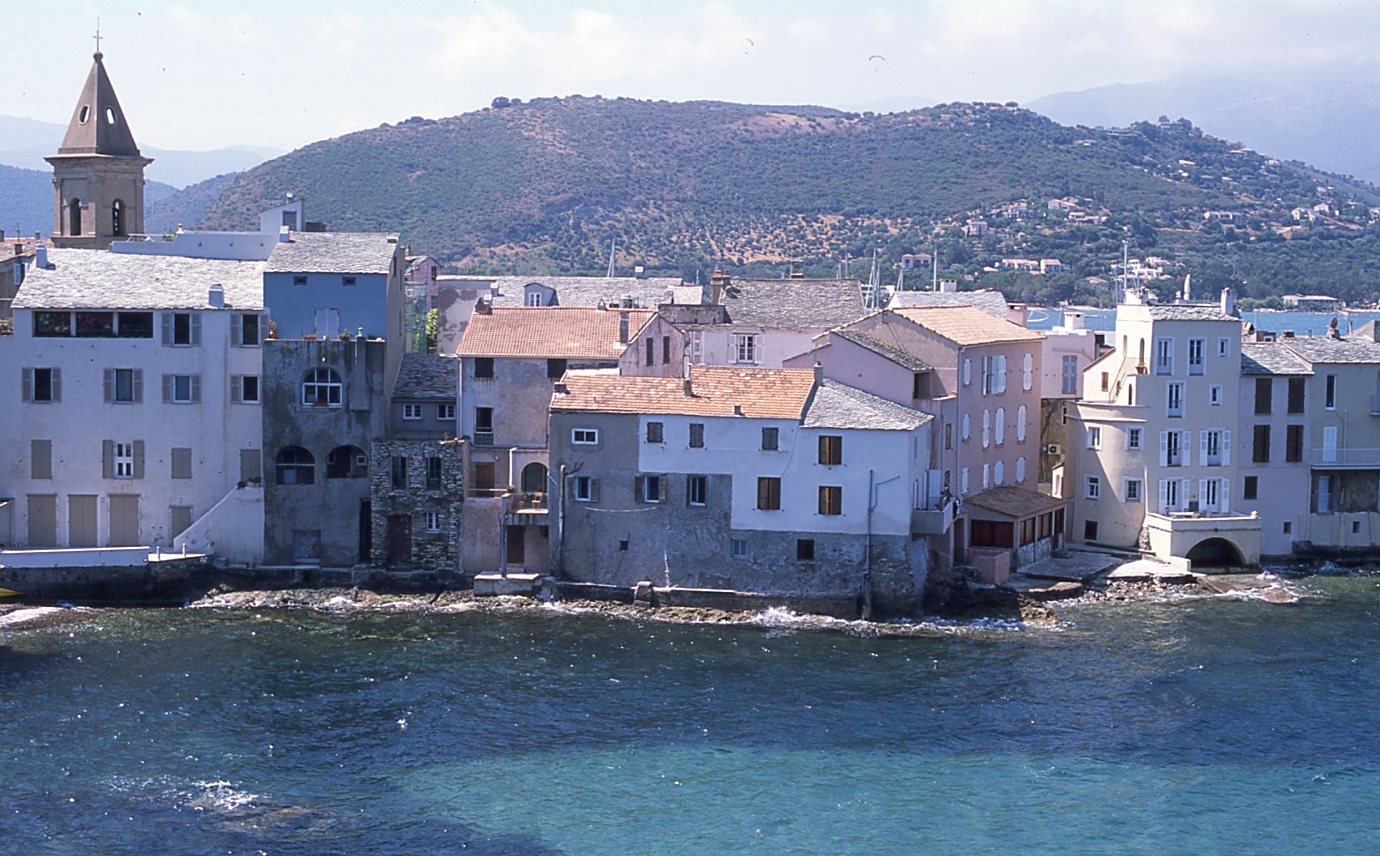 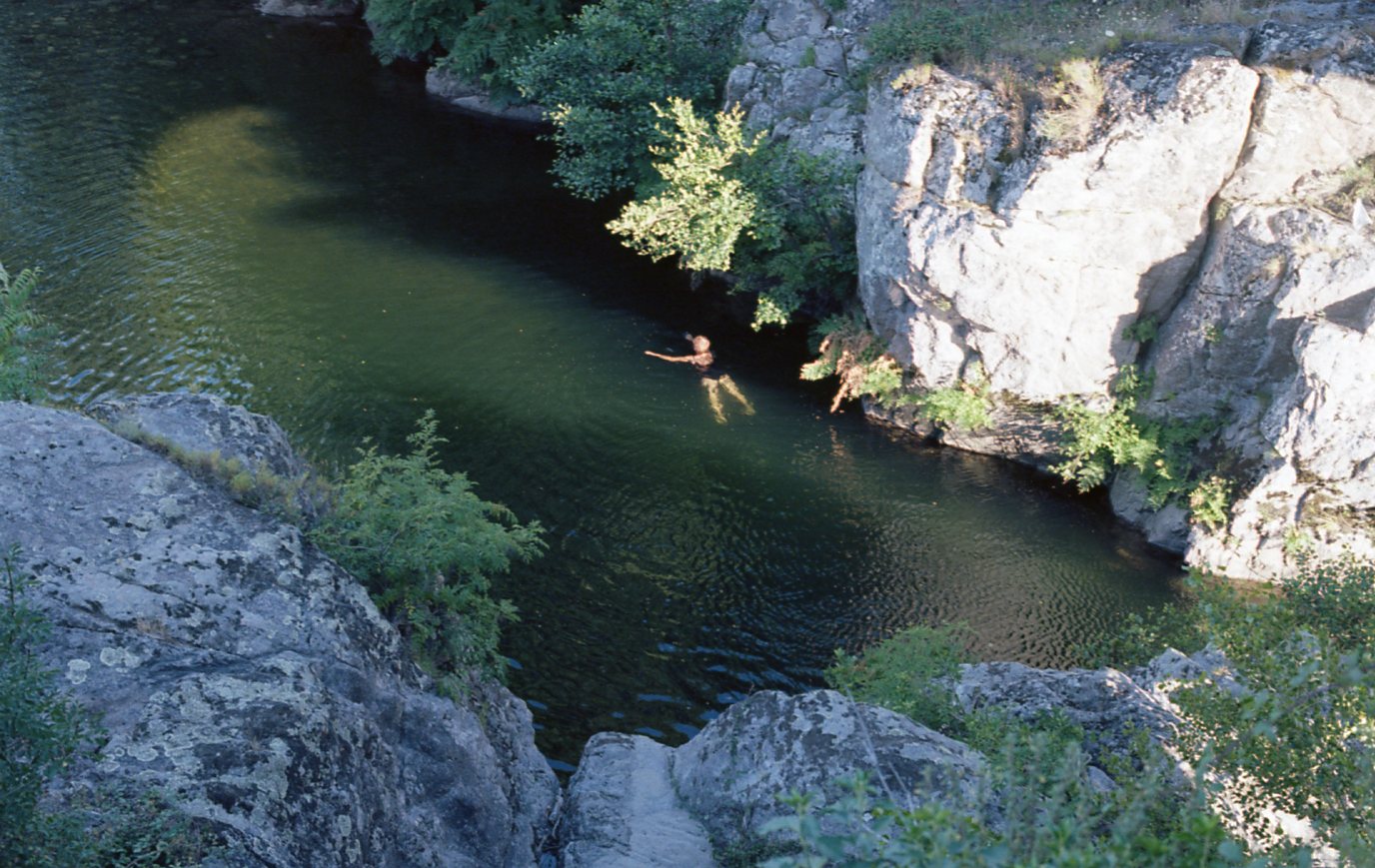 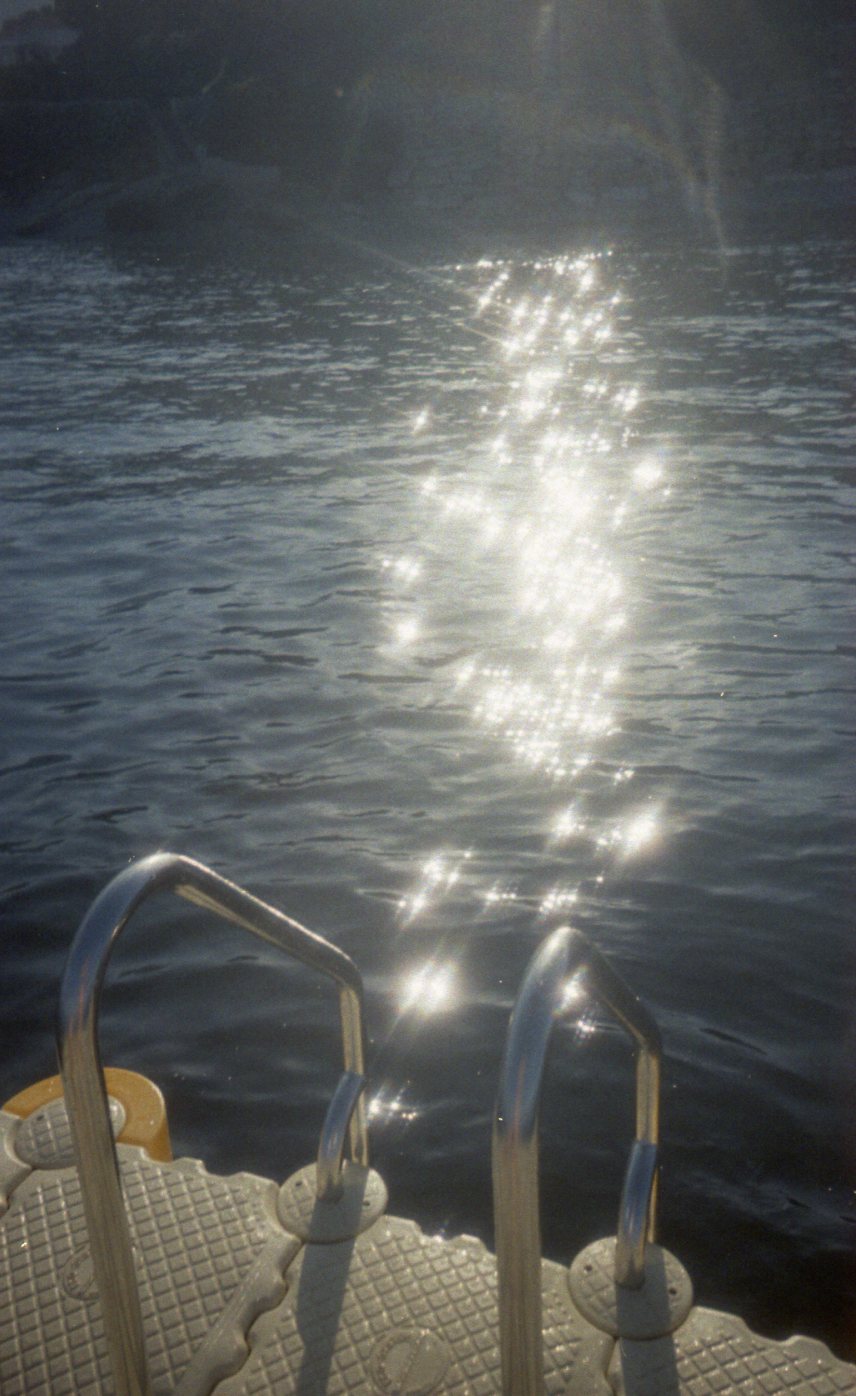