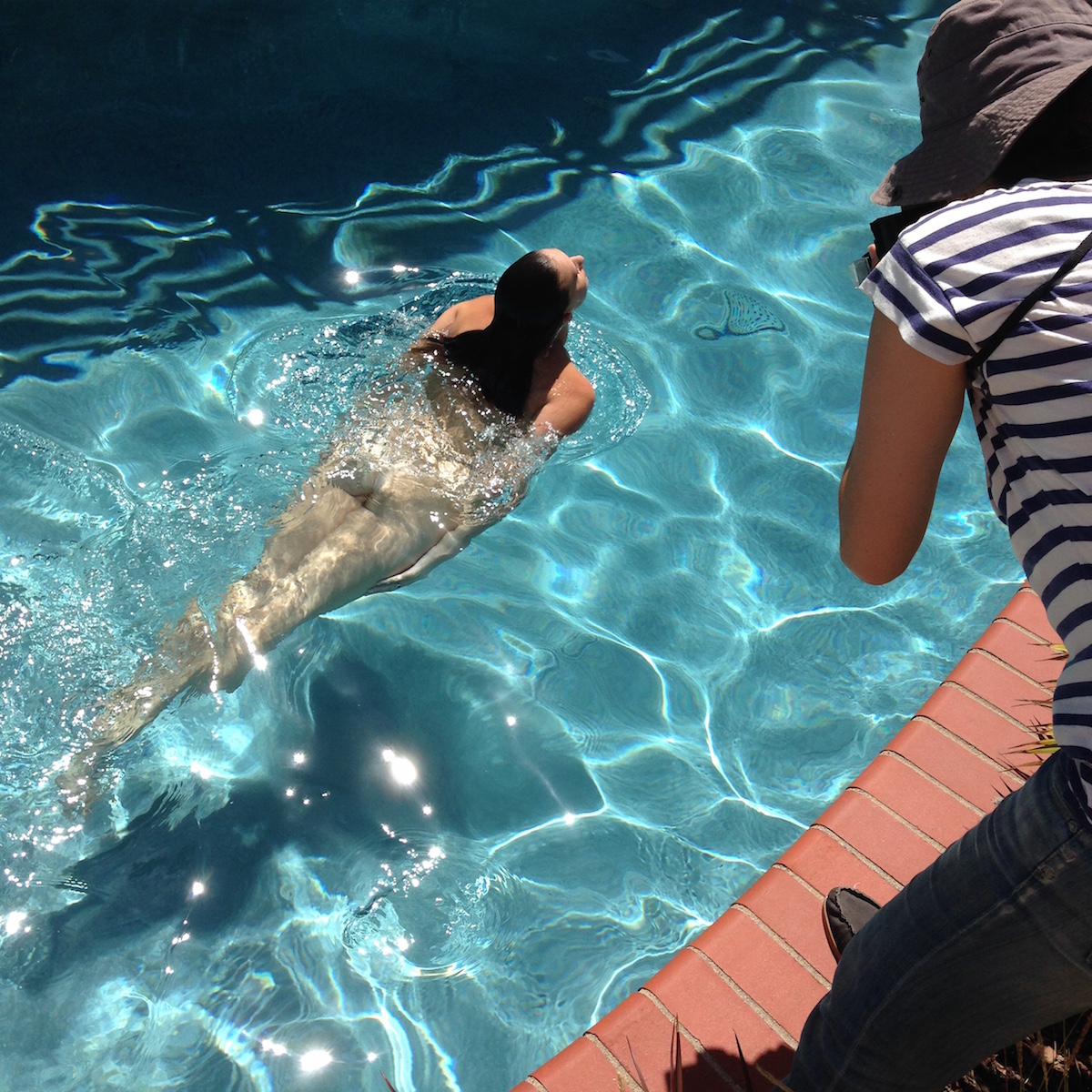 Keeping it Real with Deanna Templeton

Born and raised in Huntington Beach, Calif., Deanna Templeton made her debut in the photography scene back in 1985, snapping shots at local punk shows in LA. Her talent remained unmatched and shortly after picking up a camera, Templeton’s photography career took off with the launch of her first photo series, composed of self published zines called “Blue Kitten Photos, one, two, and three,” in 2002.

Templeton only shoots film, leaving nothing but her skill and impeccable eye for the peculiar to make a great photo. Accumulating over 20 years as a street photographer, Templeton has displayed her photographs in galleries and museums around the world. The Orange County local also possesses an impressive editorial resume, receiving features in magazines like, Juxtapoz, Foam, The Journal, and Huck, to name a few.

Templeton is now gearing up for the release of her latest photo book through Um Yeah Arts, The Swimming Pool, and allowed Amadeus a little sneak peek of the new project.

Read our feature on Deanna in issue 08 available now.

For more from Deanna Templeton head to instagram.com/deannatempleton/.

All photos included thanks to Ed Templeton. 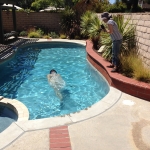 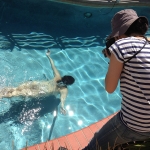 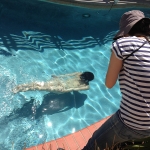 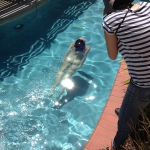 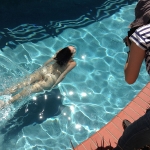 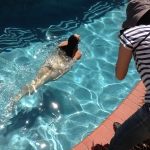