Every time photographer and multidisciplinary artist Aaron Farley thinks he’s finished a piece of work, he realizes there’s something else he can explore. That’s probably what keeps him in constant pursuit of his fine art practice.

A somewhat big brother figure to the thriving Los Angeles art community, Farley was one of the founding members of THIS Gallery in Highland Park, where he helped curate over 30 shows and events including over 200 artists in its short run from 2009-2012. He was also a featured artist in the book Milk and Honey – Contemporary Art in California from Ammo Books in 2012, and has had a prolific commercial career shooting for brands like Levi’s and Puma, to name a couple. 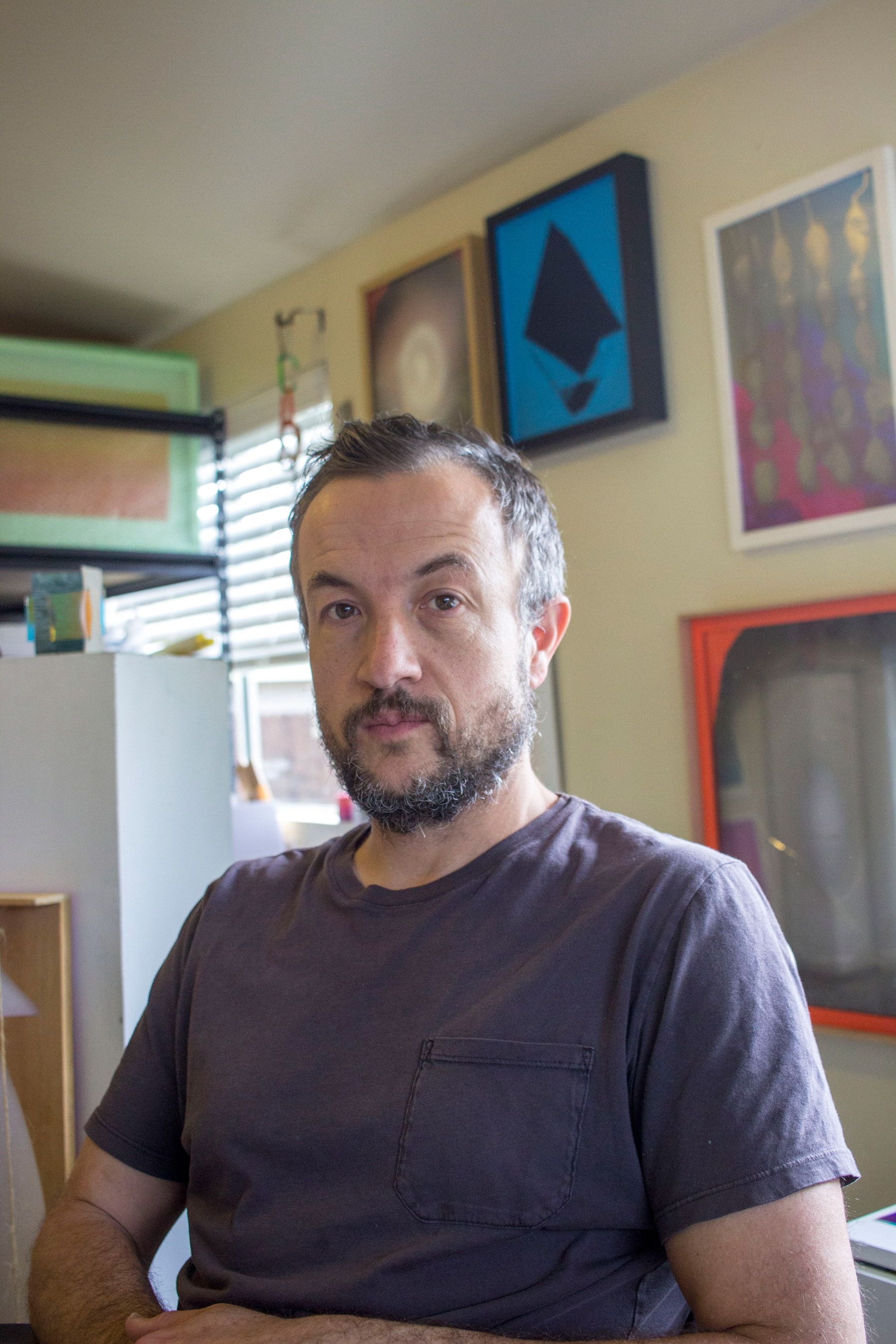 Now, Farley has mostly focused his efforts on his ever-evolving fine art practice that as of recently, has entailed the use of a range of craft-like materials—gel pens, pieces of reflective glass—things he regards as “cheesy materials that a mom would buy at a craft store”. Over the last couple years, he’s explored ways to show the potential of raw materials as a source of new and unexpected possibilities. His body of work, Chromatic Reflections, was based on negatives of old portraits that he had found, which he then reshot on a lightbox using red, green, and blue light. His collaborative series with Josh Schaedel called Yield, was an experiential installation using construction materials and re-imagining them into sophisticated and playful arrangements, and was an impetus for a newer iteration of work between the two artists called Reflection, where Farley explores the combination of photography and reflective surfaces. Farley is a master of material manipulation, turning items on their side, reflecting, reprinting and folding them to create different visual outcomes.

I stopped by Aaron’s new studio early this week to get the lowdown on what he’s been working on recently. 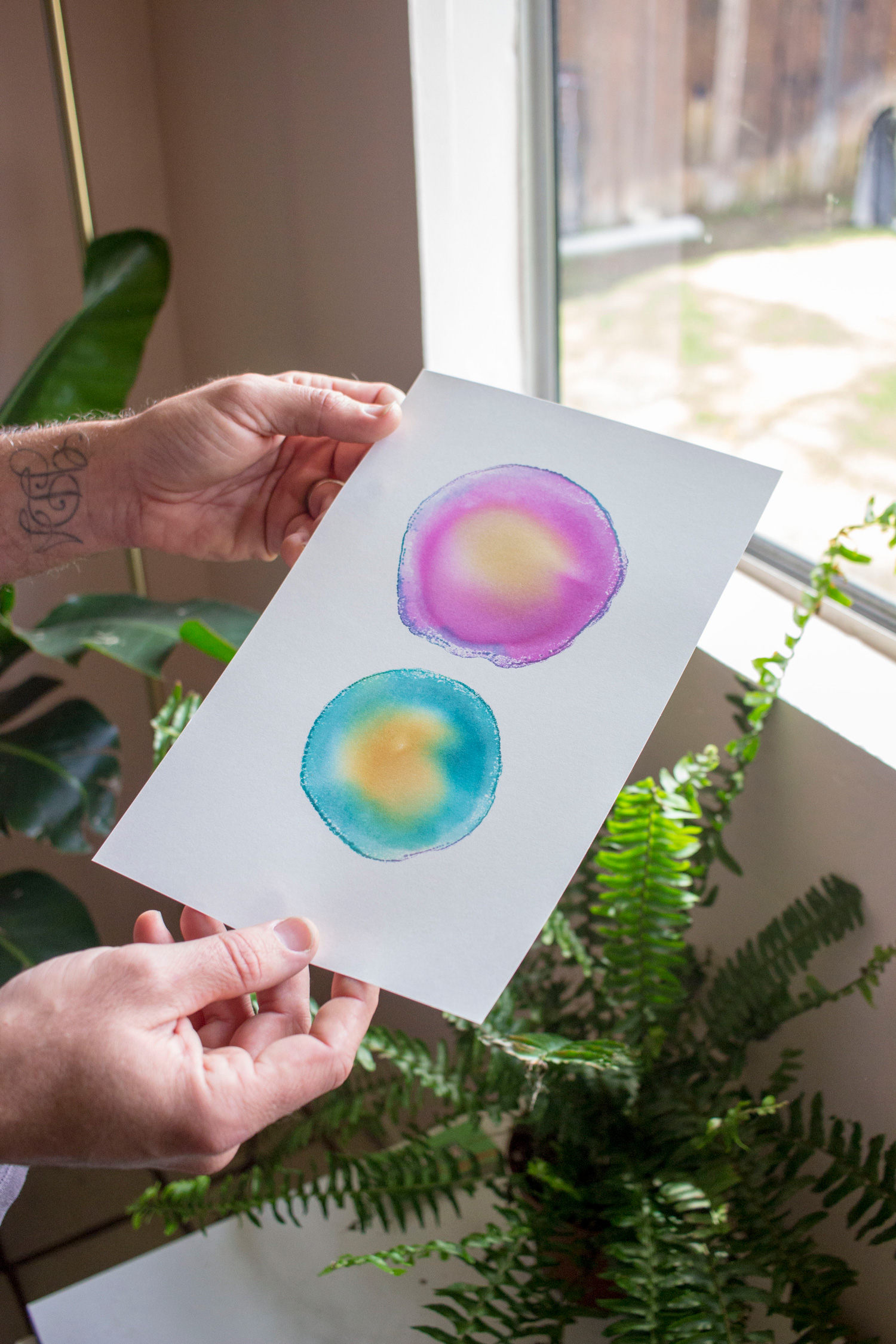 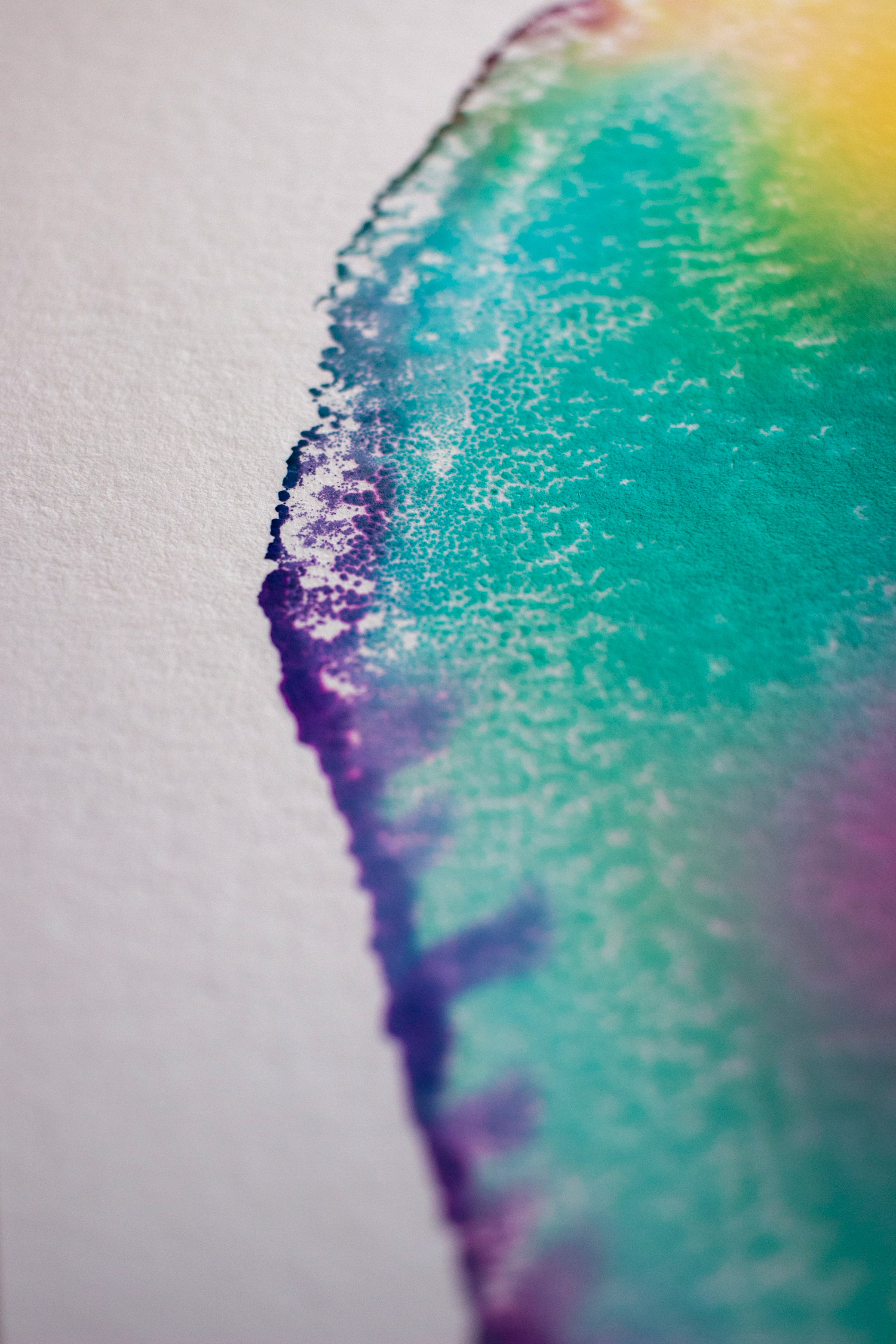 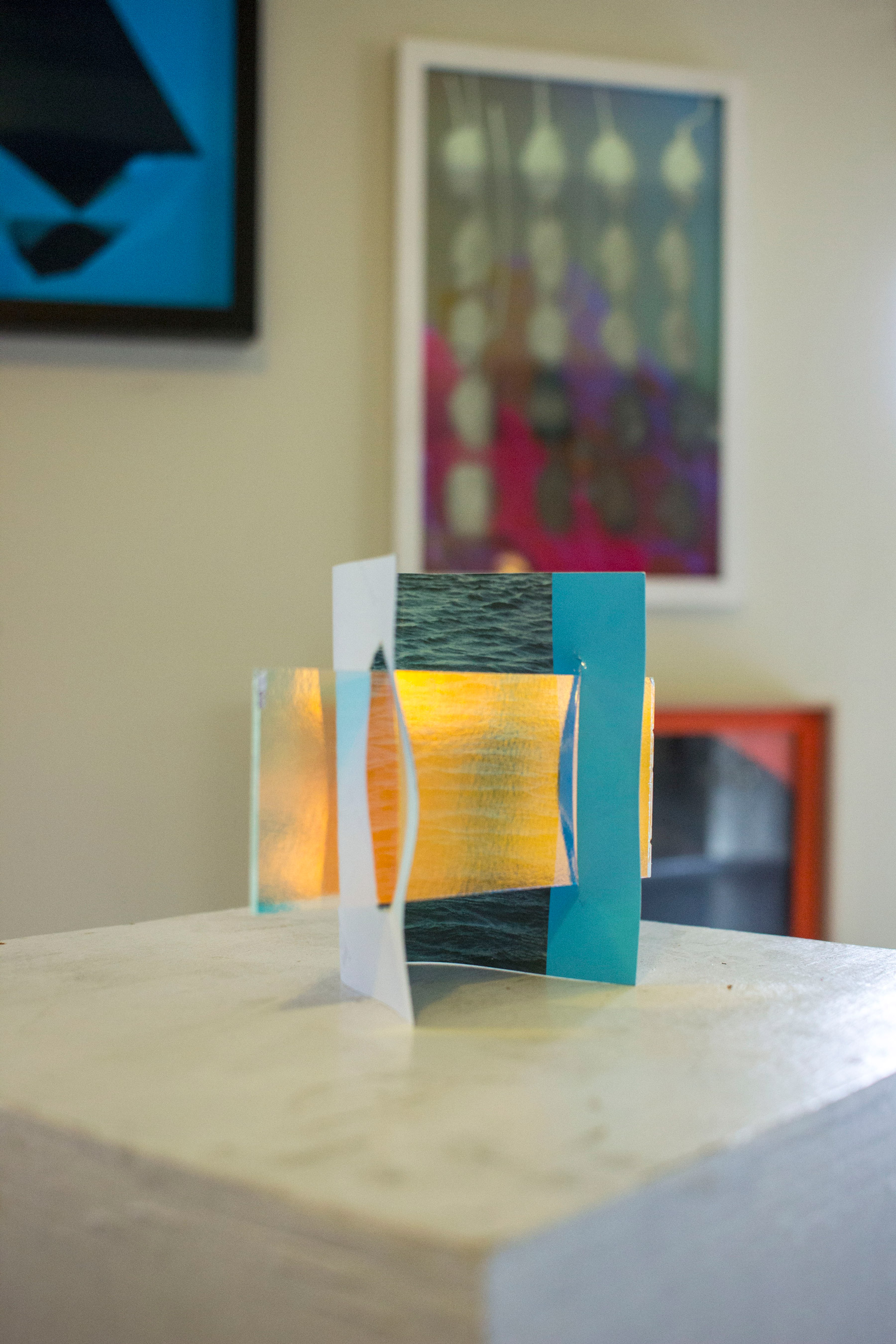 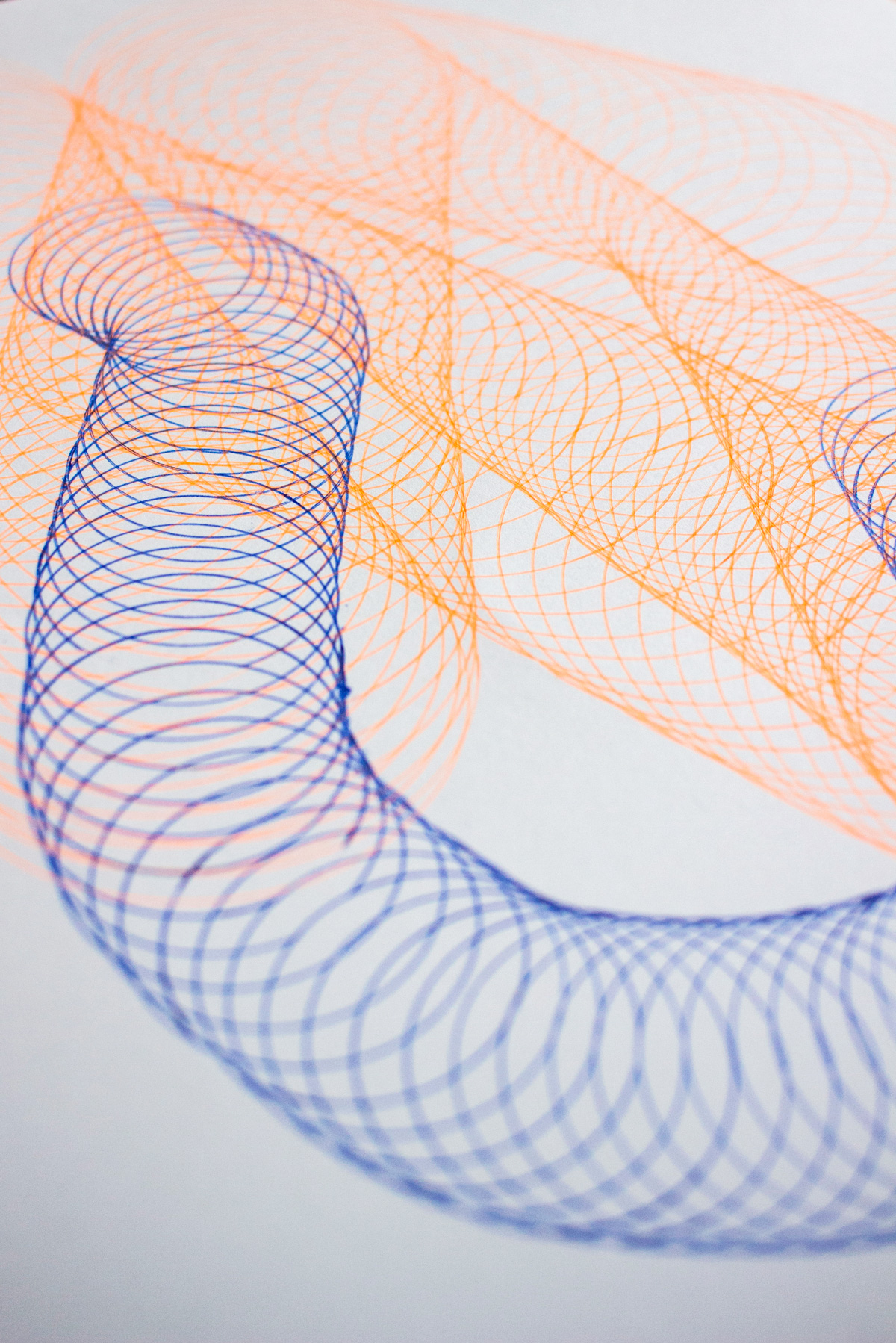 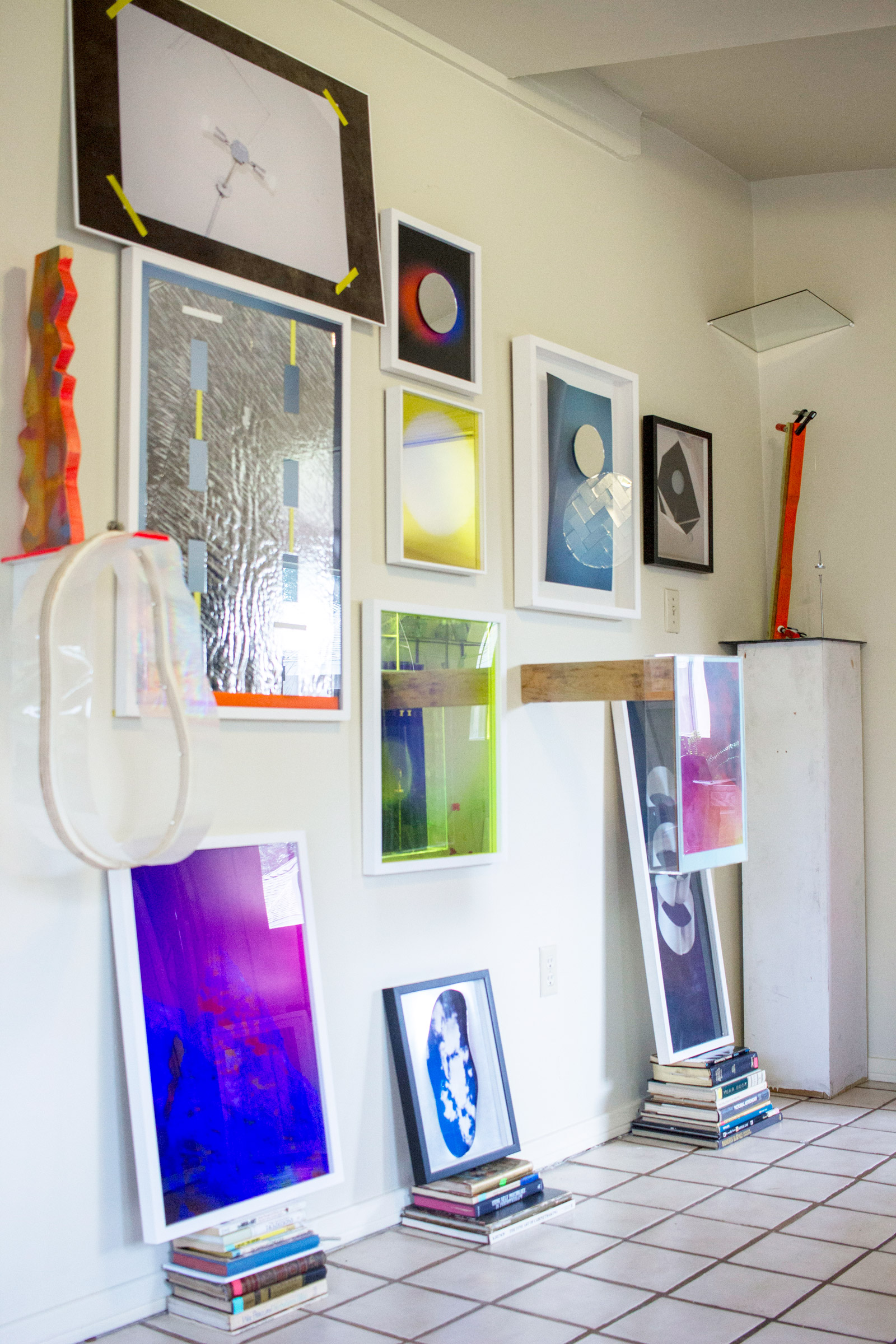 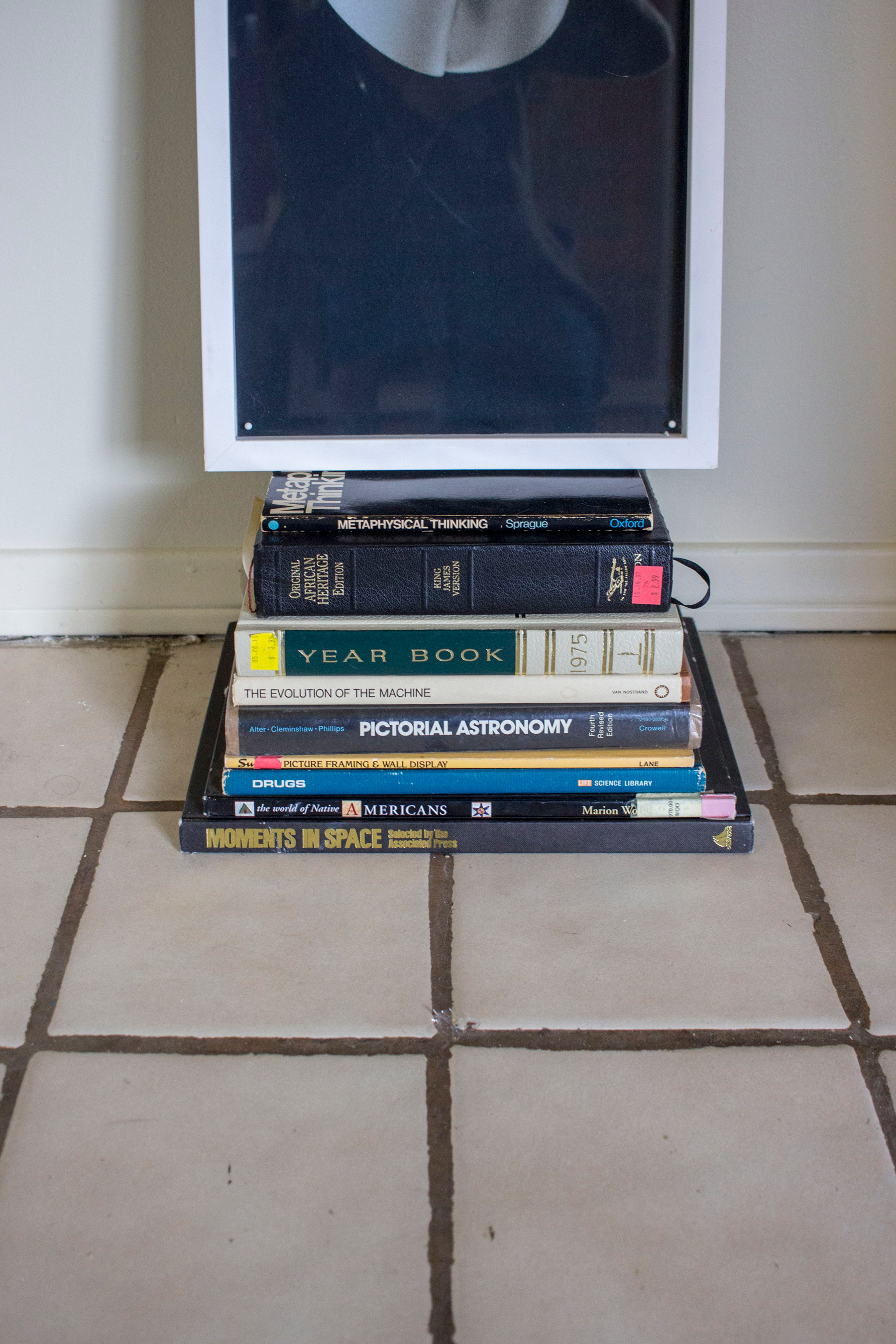 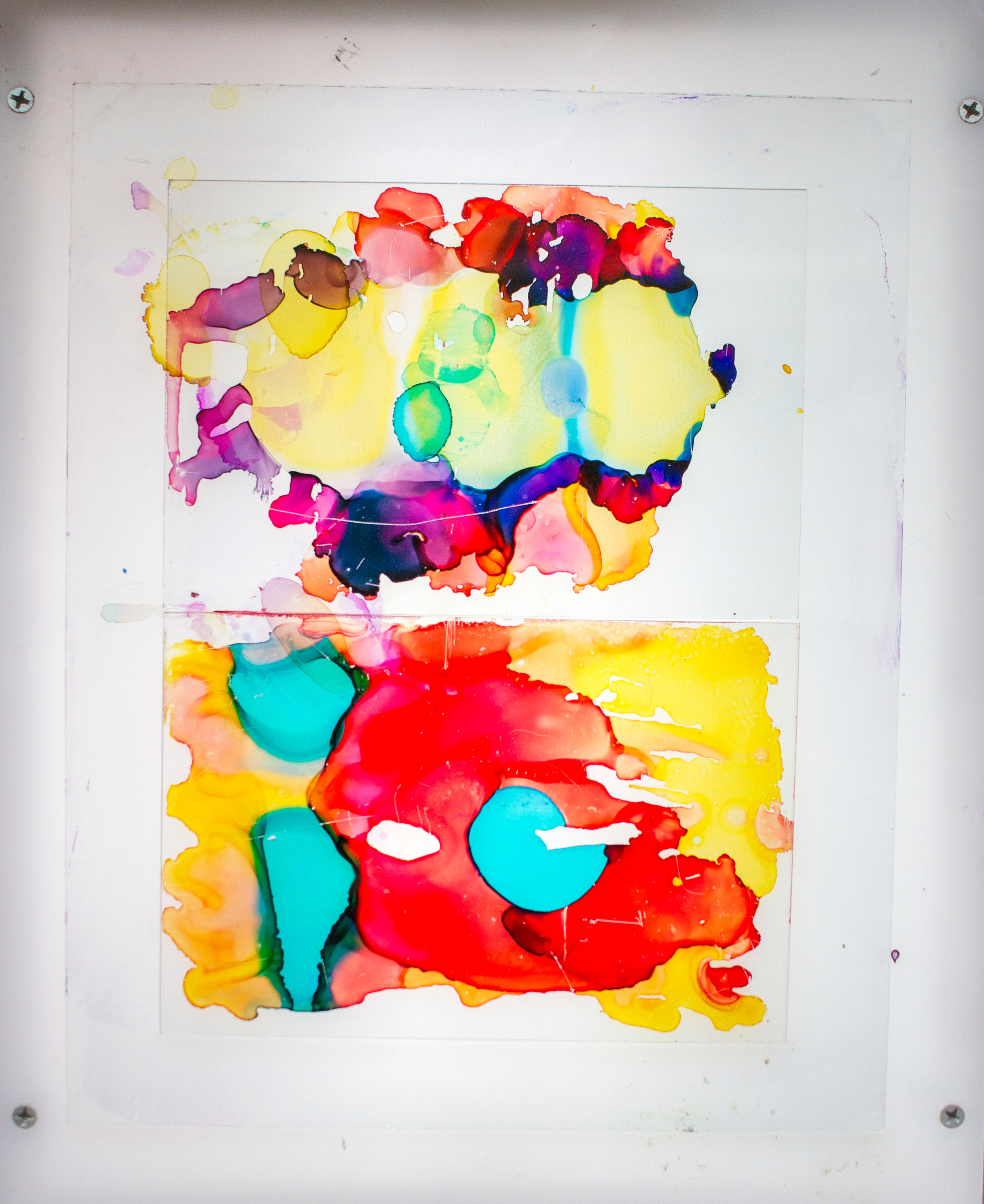 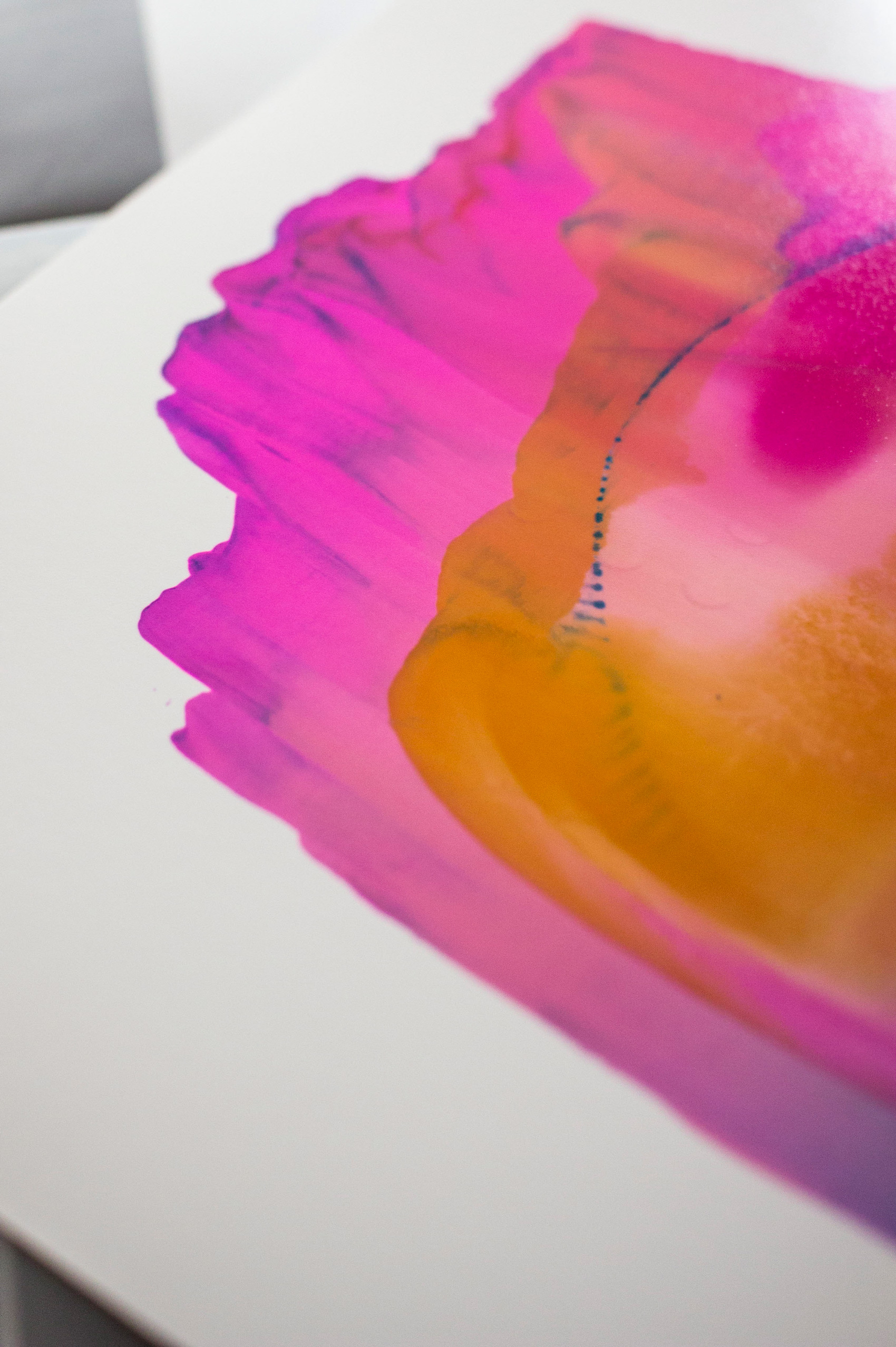 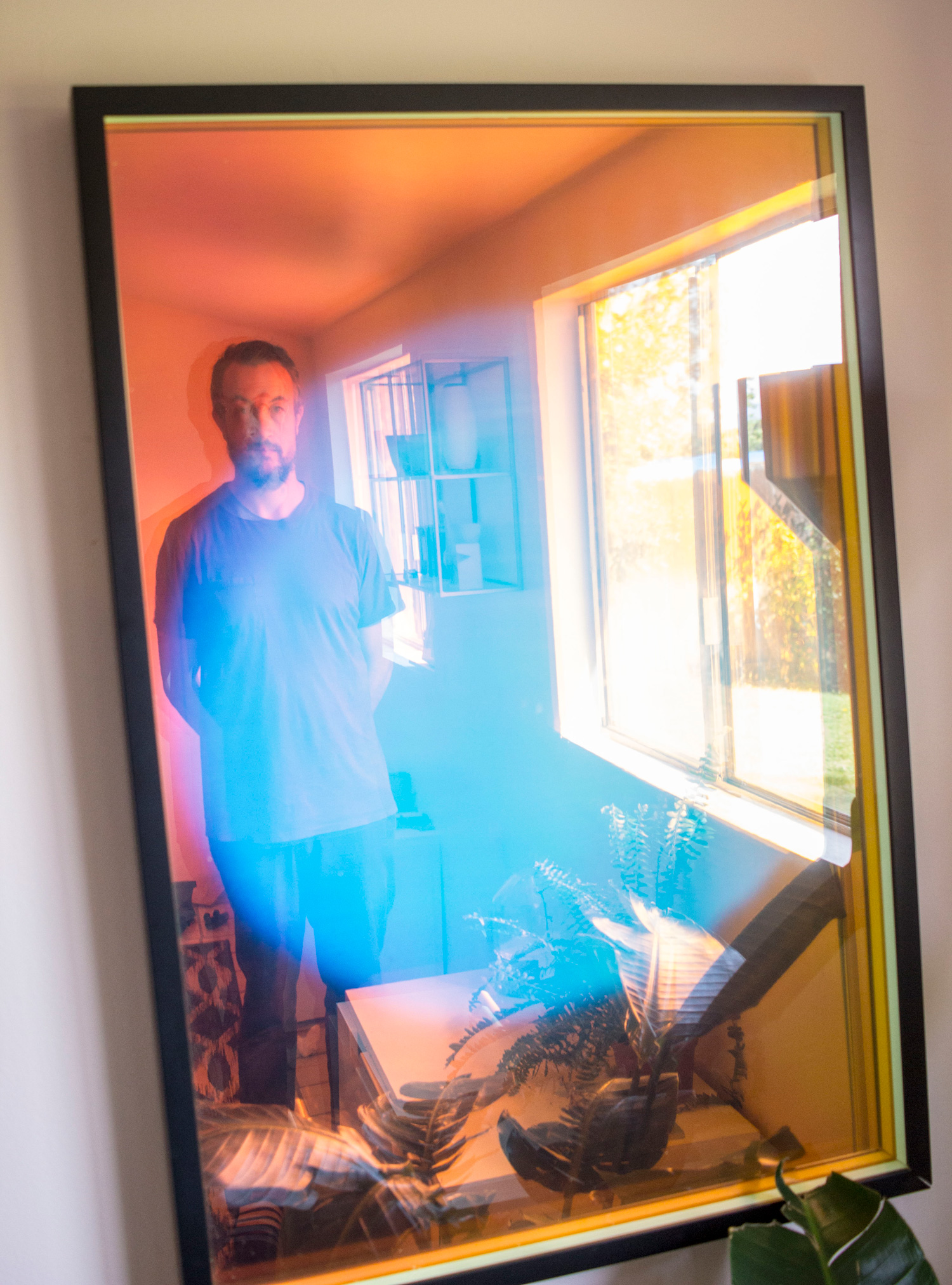 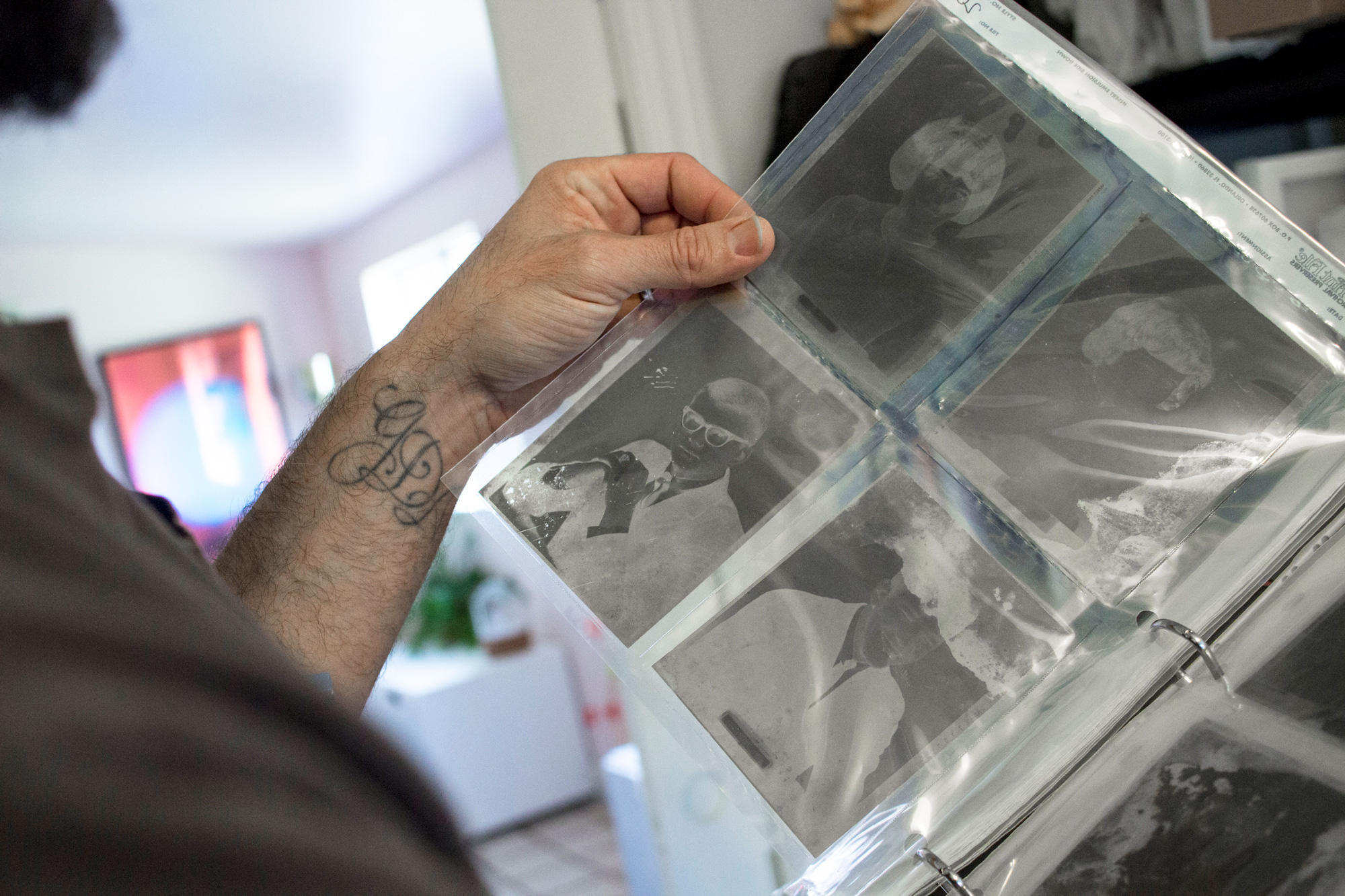 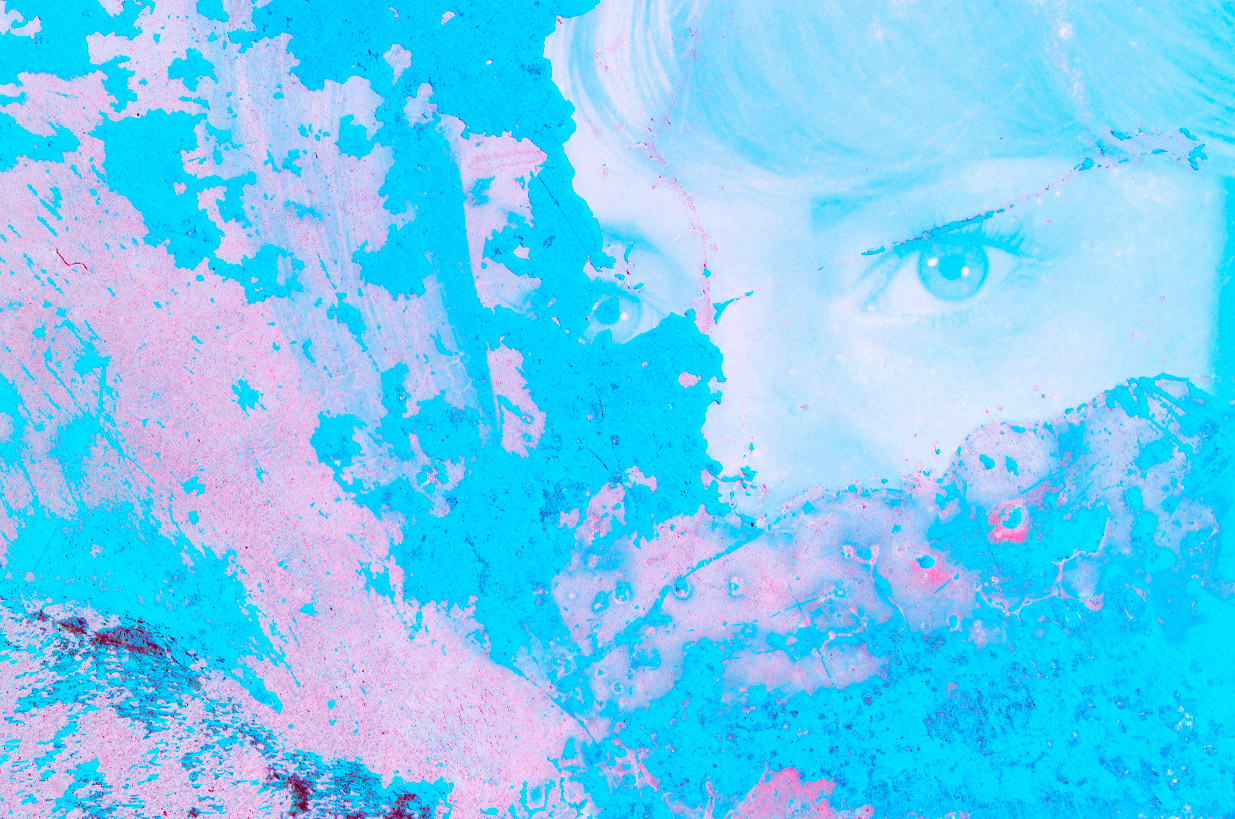