Growing Up With The Band Froth

I first met Froth in 2012 when I booked them for an in-store event at a clothing shop I was working at on Fairfax. Joo Joo Ashworth, Cameron Allen, Jeremy Katz, Jeff Fribourg and I became friends from that night on. There’s something off putting about caring too much or trying too hard to create an image, and Froth’s give-no-fucks demeanor is what drew me to them immediately. They were just a group of friends making fun demos and trying to make a cool tape together. They didn’t care if anything came of it, and that ended up working in their favor pretty damn quickly.

I’ve been lucky enough to have the pleasure of traveling up and down the west and east coasts with Froth, and we’ve definitely done some growing up together.

When did you start Froth?  Who was involved during its formation?

It kind of started twice. Once in 2011 with Jeff Fribourg, Nils Hanson and myself in Austin, Texas. None of us were musicians but I think we wanted to be, and people thought we were, so we just said we had a band. It really started like a year and a half later when Jeff Fribourg, Bert Hoover, Joey Breeze and I started actually playing music together. We just used Froth as the name because we were already telling people we had a band called Froth.

How has growing up at the beach in Los Angeles influenced your music?

I was really into surfing when I was growing up, but I thought that a lot of the music involved with that world was pretty bad. I thought it would be really cool to make music that I liked that could be in surf films and stuff. Since then it’s gotten much better, I think.

Froth signed to Wichita Recordings and released “Outside (briefly)” this year. How’s 2017 been and what’s in store for the remainder of the year?

2017 has been really good for us. We’ve put out our favorite album and working with Wichita has been really great. We’re all finally home for a couple days which has been pretty rare this year since we’ve been touring almost nonstop since February. We’re leaving the day after tomorrow for another EU tour supporting Interpol, and we have some festivals lined up for later this year. 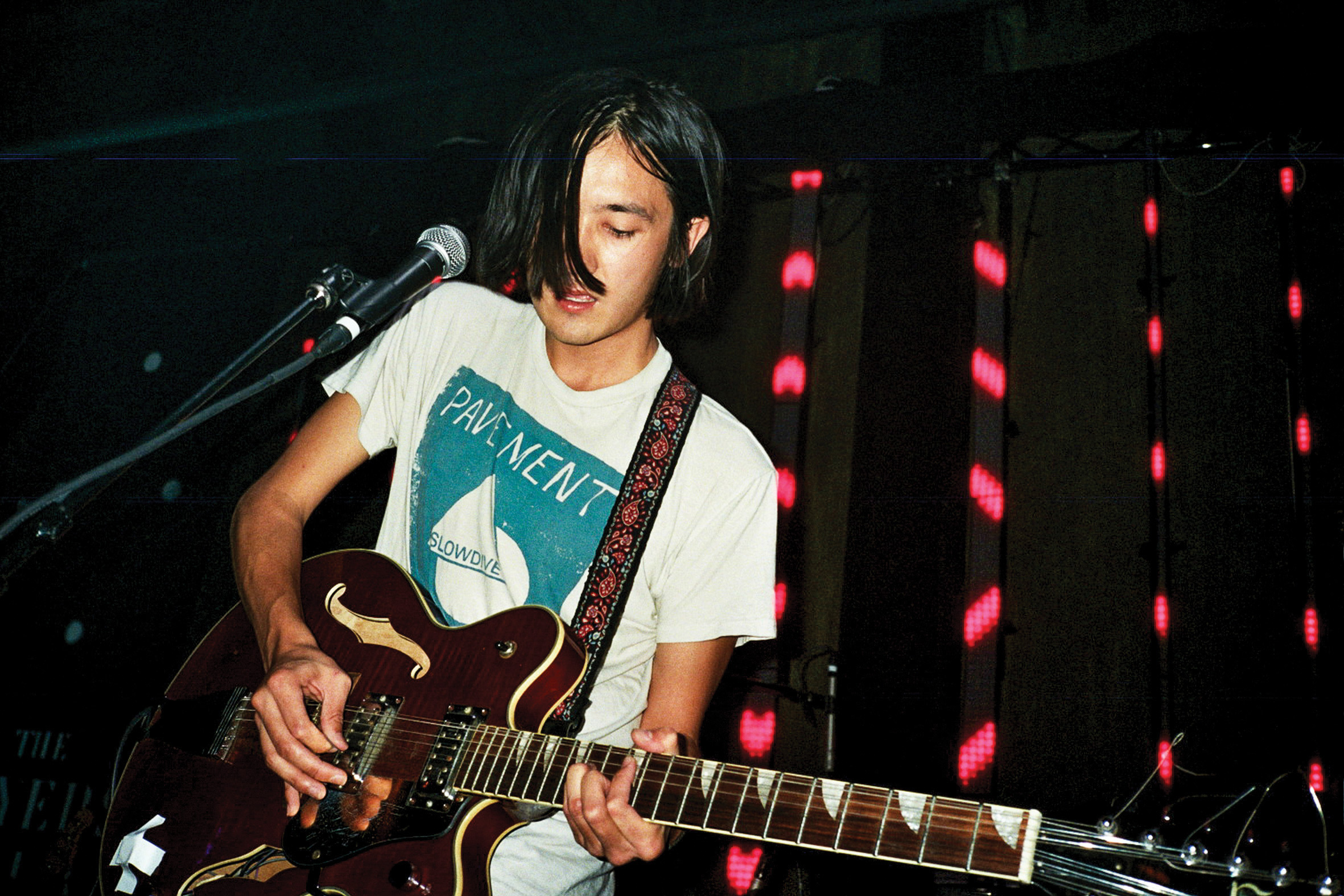 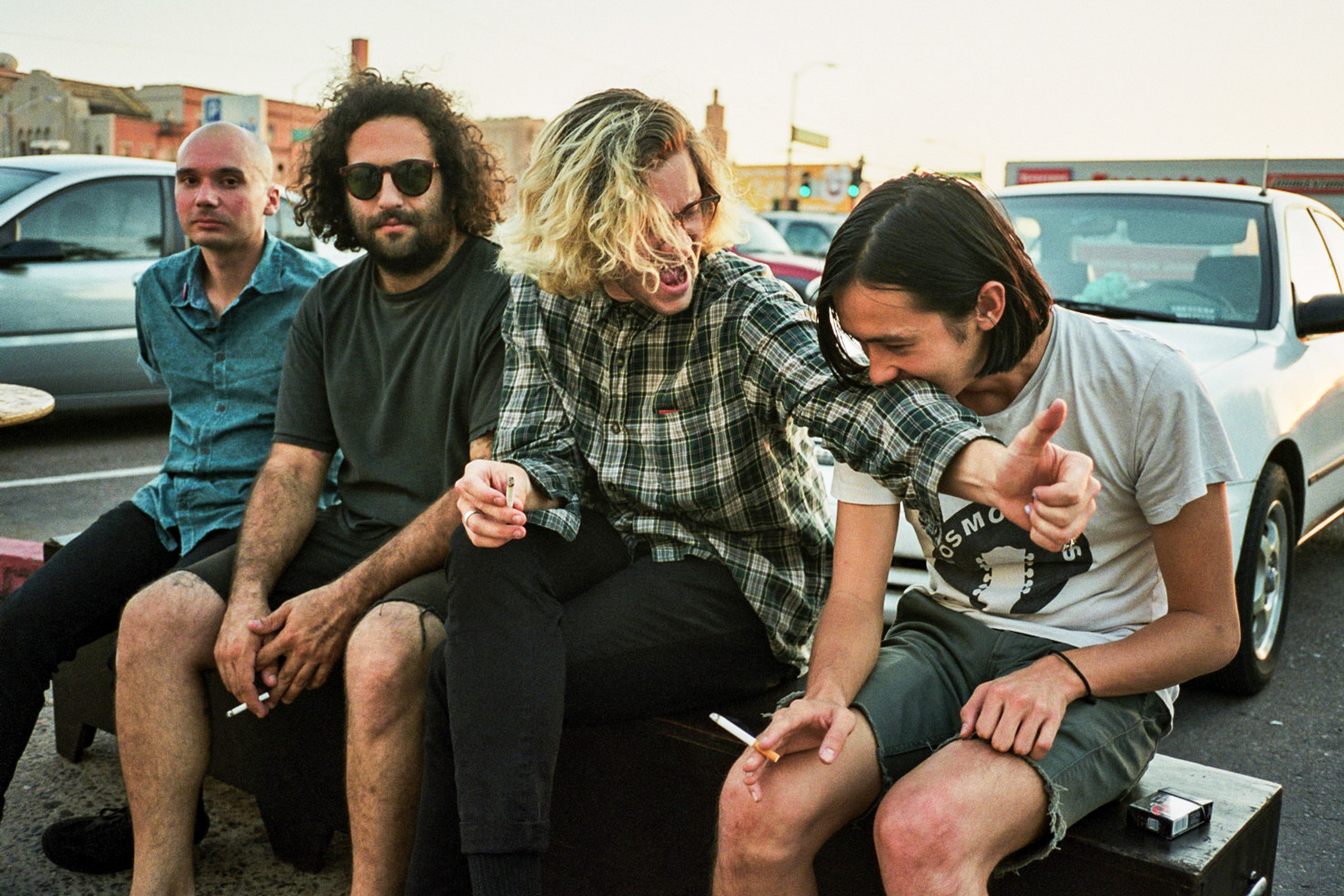 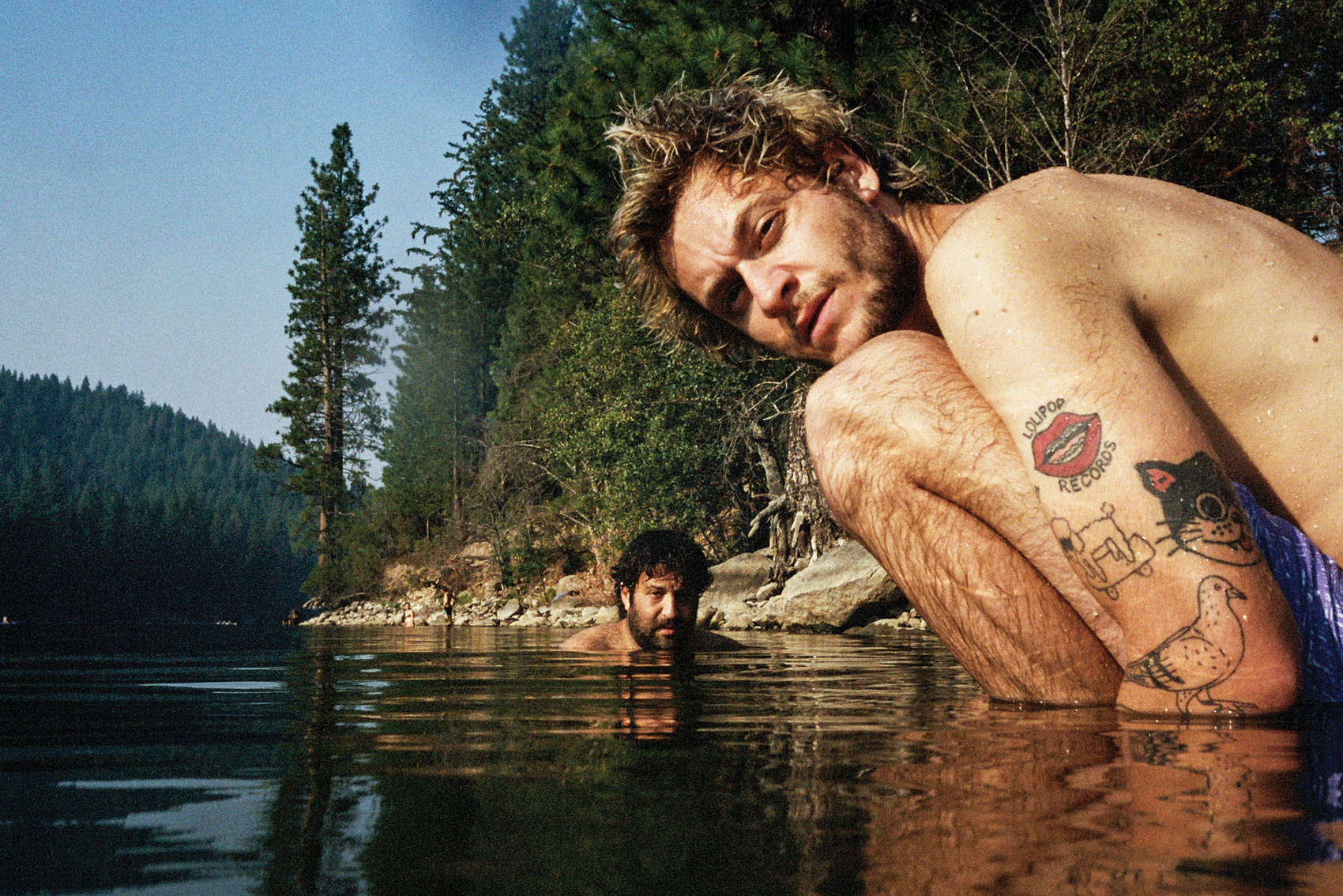 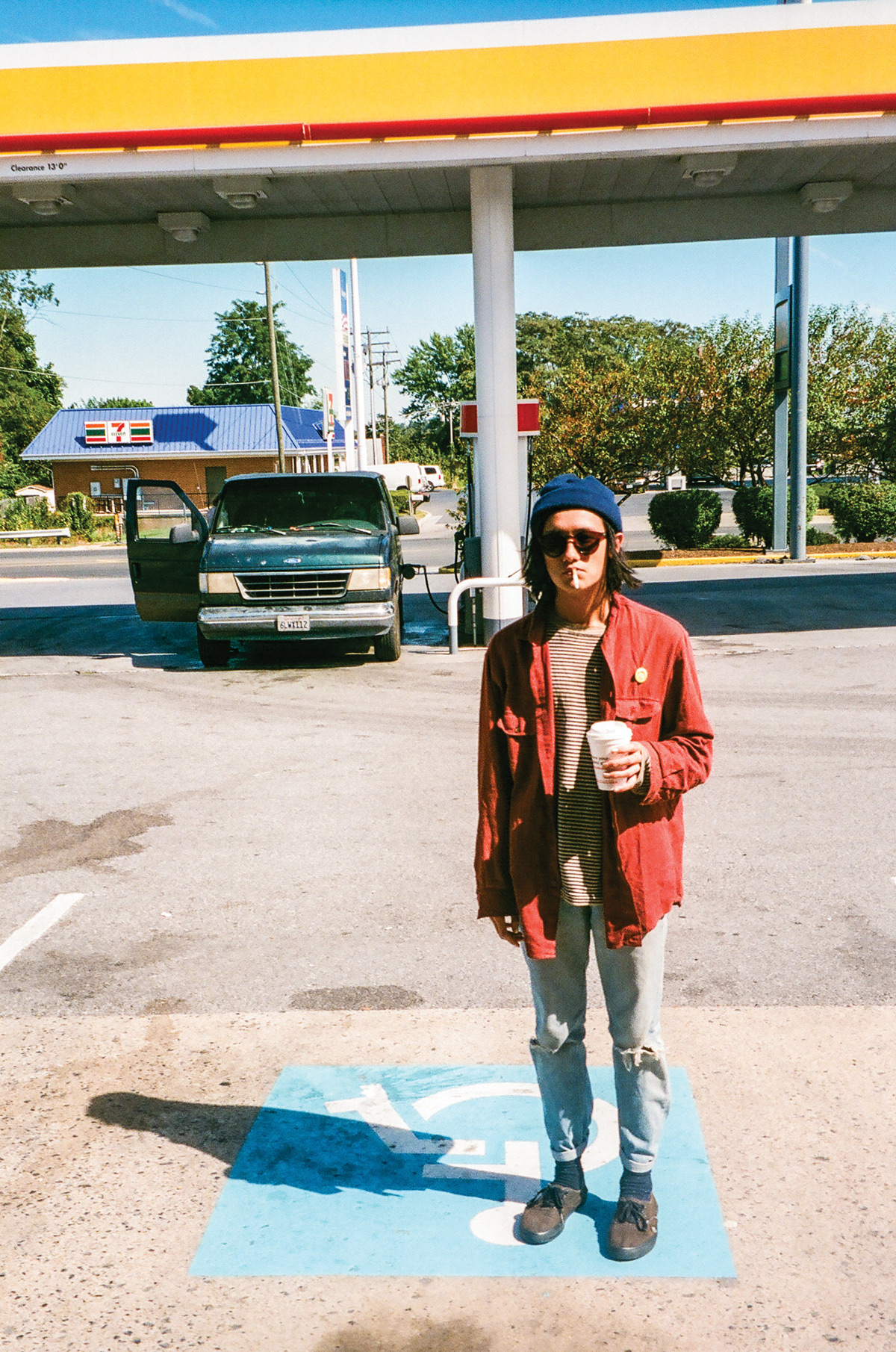