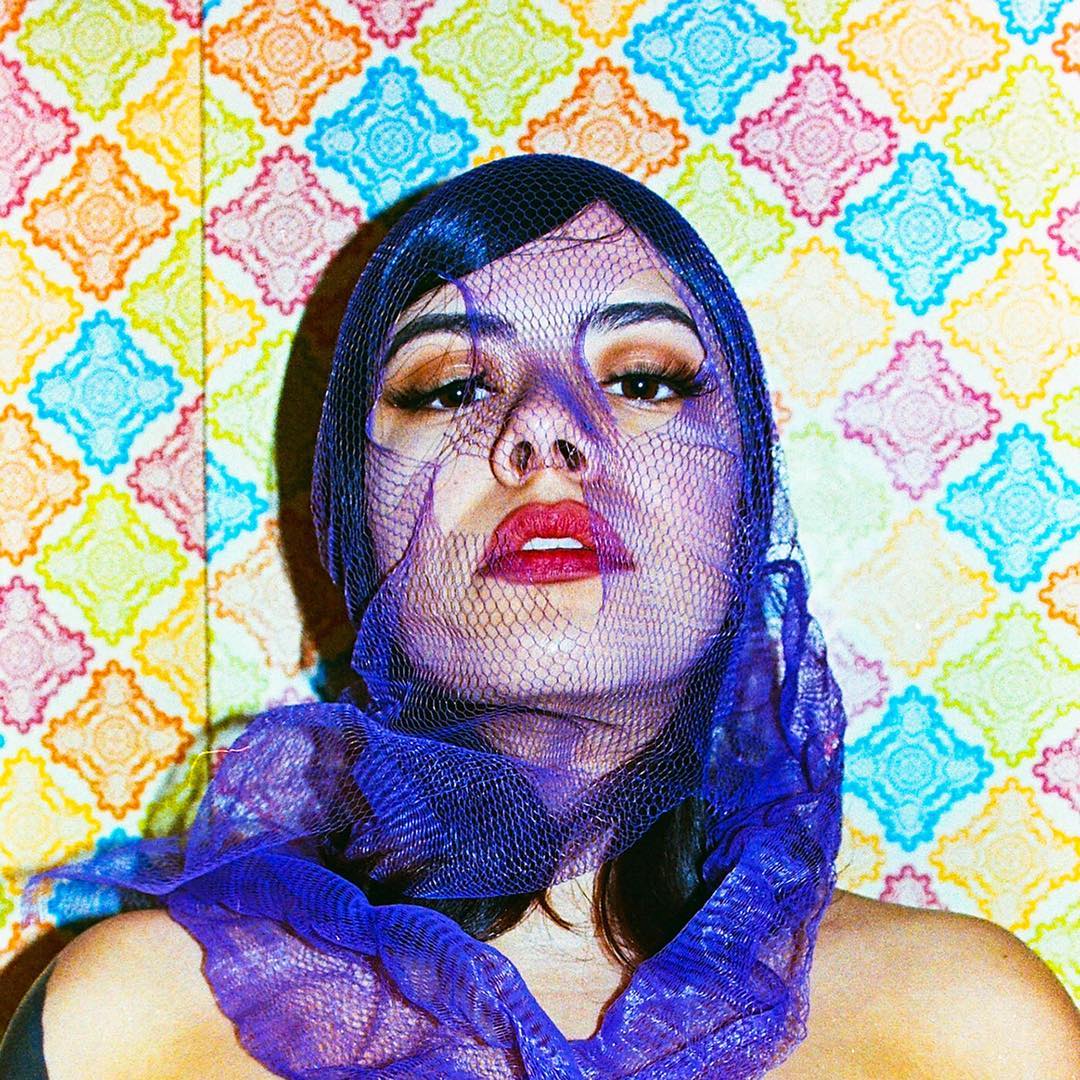 Billy Changer has been on our short list of favorite music projects for some time now, consistently blowing us away with the familiar jangle that beams both pop and surf influences. So you can imagine how stoked we were when we found out the LA garage-rock trio — Robert Cifuentes, Jimmy Ramirez and Wyatt Blair — had released the track “She’s Good To Go”.

“She’s Good To Go” actually made it’s debut on Billy Changer’s 2016 album Light and Shadow Under the Olive Tree, but at that point it was a home recording that exuded a much more lo-fi candor. Now, the new single, which find’s itself more polished, in a really really good way, is a force to be reckoned with. Blair’s emphatically rollicking drums set the pace for the track’s spunky guitar-shredding, and pumping vocals.

The song is the first single from Billy Changer’s forthcoming album Best of Fortune. The album finds the band working with producer/composer Michael Andrews, who helped to rearrange and reinvent parts of the new song. Listen to the new track below and catch Billy Changer at the Smell on May 27th or at the Echo on June 2nd.