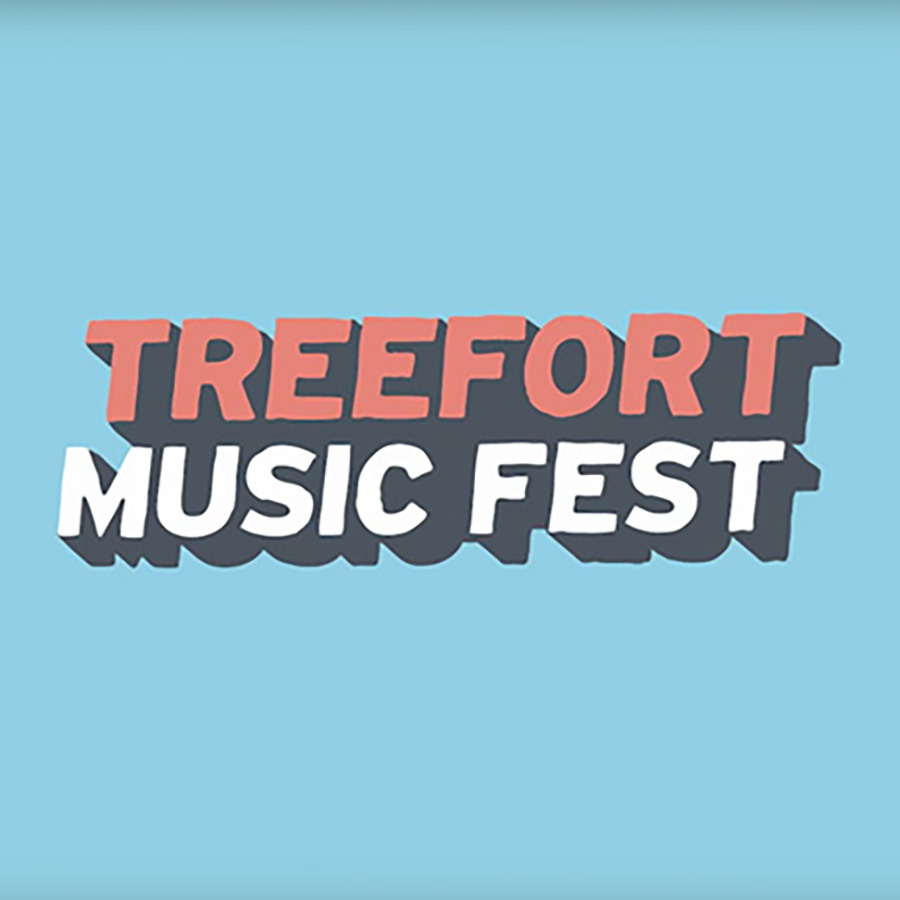 We are excited to announce our coverage of Boise’s annual Treefort Fest this March 23-27! With the second round of artists released today we could not be more pumped to see dozens of amazing musicians.

In its fifth year, Treefort is a music and arts festival featuring over 400 bands plus film, art, comedy, yoga, and more across multiple venues in downtown Boise in March.

Conceived in 2012 as an extension of the momentum in the Boise music scene and art scene at large, the festival provides the opportunity for Boise to play host to the national and regional music scenes while showcasing the local up­ and­ coming talent.

The full list of acts to perform at this year’s festival can be found at treefortmusicfest.com/lineup, and be on the lookout for the third and final artist announcement next month!

Treefort has also unveiled a stunning visual to accompany this announcement, directed and produced by Boise’s own Retroscope Media. Check out the video below.

A breakdown of ticket options can be explored at t​reefortmusicfest.com/tickets. ​Five­-day general admission passes are currently on sale for $159. The price will increase on March 1st when single day passes go on sale. Scope out the artist line up and make sure to grab your Treefort ticket! 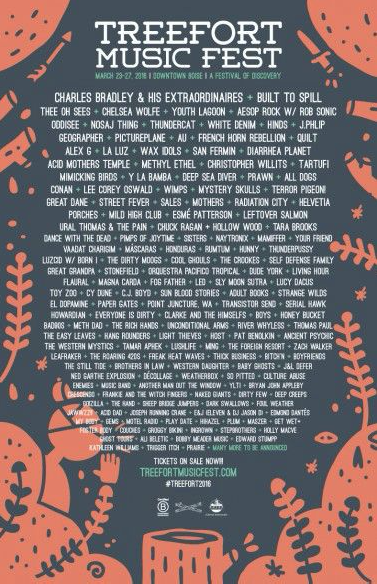