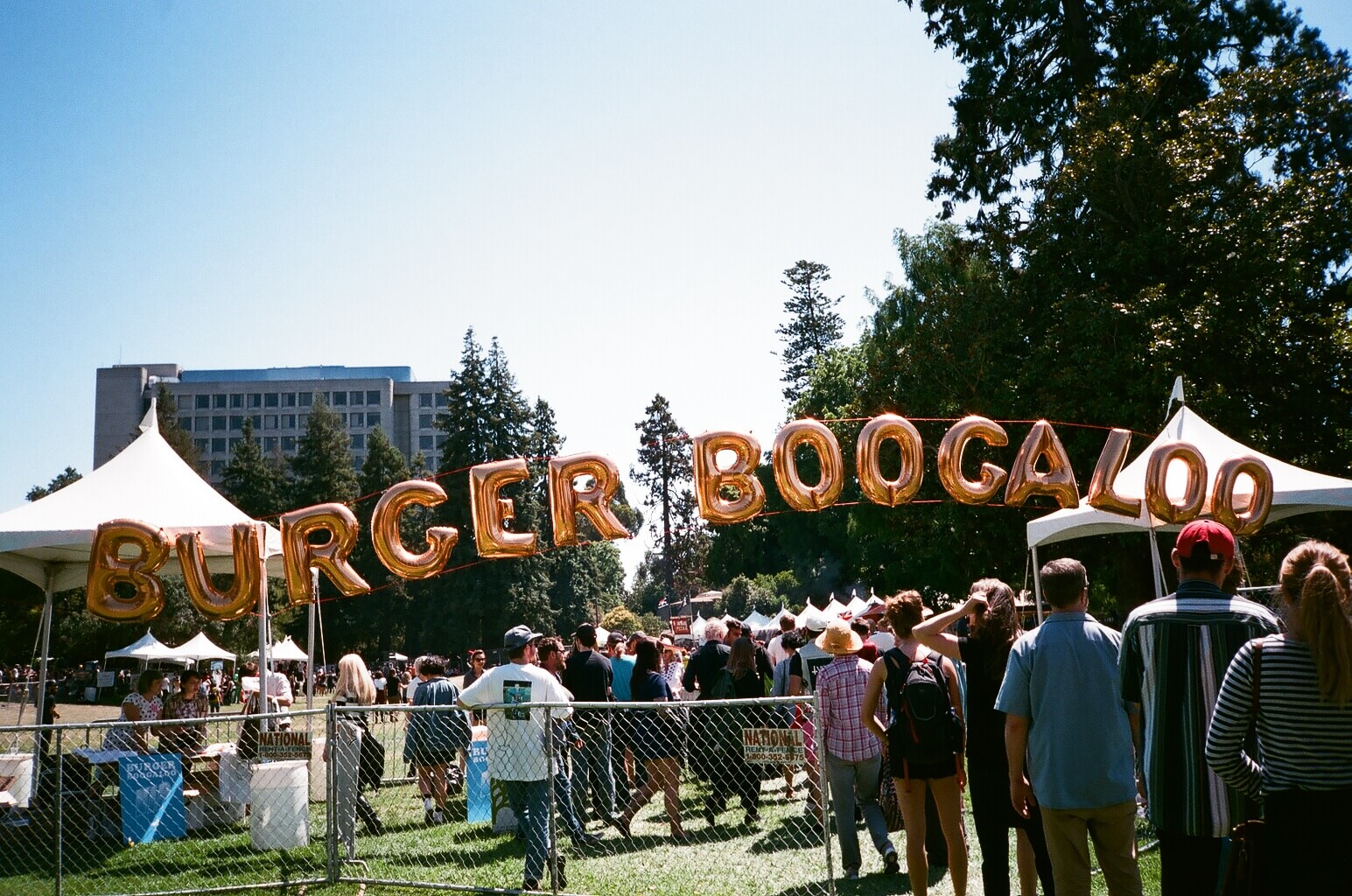 Burger Boogaloo may be the only two-day festival that focuses on cult heroes and scuzzy punk-rock. And that’s why we fucking love it.

From garage rock to the micro-budget early films of the event’s host John Waters, the seventh year of the festival remains one of the most independent-minded festivals around. Burger Boogaloo is wacky collaboration between Total Trash Productions impresario Marc Ribak and Burger, and starts Saturday, June 25, at Oakland’s Mosswood Park.

This year’s lineup skews heavily toward classic acts, the types were playing in their heyday when most of those in attendance this weekend weren’t even born yet. The Flamin’ Groovies formed in San Francisco in 1965, garage rock progenitor Psycotic Pineapple started in 1974, and proto-punk band the Real Kids formed in 1972.

While the line-up has a definite emphasis on “those that came before” from the Bay Area garage rock and punk scene with locals like the Mummies returning for a second-straight Boogaloo, and the Trashwomen making their Burger debut, there’s still a hefty showing of modern-day acts including King Khan and the Shrines, Shannon and the Clams, Death Valley Girls, and Thee Oh Sees.

We’ll be at Burger Boogaloo all weekend, snapping photos of all the two-day mayhem.