Brindisi: An Italian-American Film About The Intertwined Lives of Three Young Couples

Brindisi is an Italian-American feature film about three young couples on the southeast coast of Italy who all get on the same boat to Greece. The film explores what it is like to be 25-years-old, when you have only the experiences of a child, but the responsibilities of an adult. Brindisi also aims to represent the conundrum of identity.

All three couples will be played by the same two actors; our aim is not to disguise our actors, but to use this framework to express how different your life could be if you were born into different circumstances, and also how similar pain, love, passions, and desires are across countries, gender, and socio-economic classes.

The film is being made by Italian native Alessandro Marino and California native Nika Burnett. The film will mix languages, mix lifestyles, mix genres, and mix media. As seen in the pieces here—which include hand-painted posters by Emilie Hahn, pages from the script, polaroids by Magali Gauthier, and a 16mm video shot by Christian Klein that features additional 35mm photography by Magali Gauthier—the film will include the essence of the early 20th century style of mixing media, as well as the timeless structure of dialogue heavy and character-focused scenes.

The film features 50% female characters. Co-written, co-directed, and co-starring female filmmaker Nika Burnett, the crew is more than 50% female as well. Modern filmmaking demands it. To advance storytelling, we must expand the pool of storytellers.

The film shoots Fall 2018 in Brindisi, Puglia, Italy. See Brindisi’s Instagram and seed and spark campaign, to close the final gap of their financing. 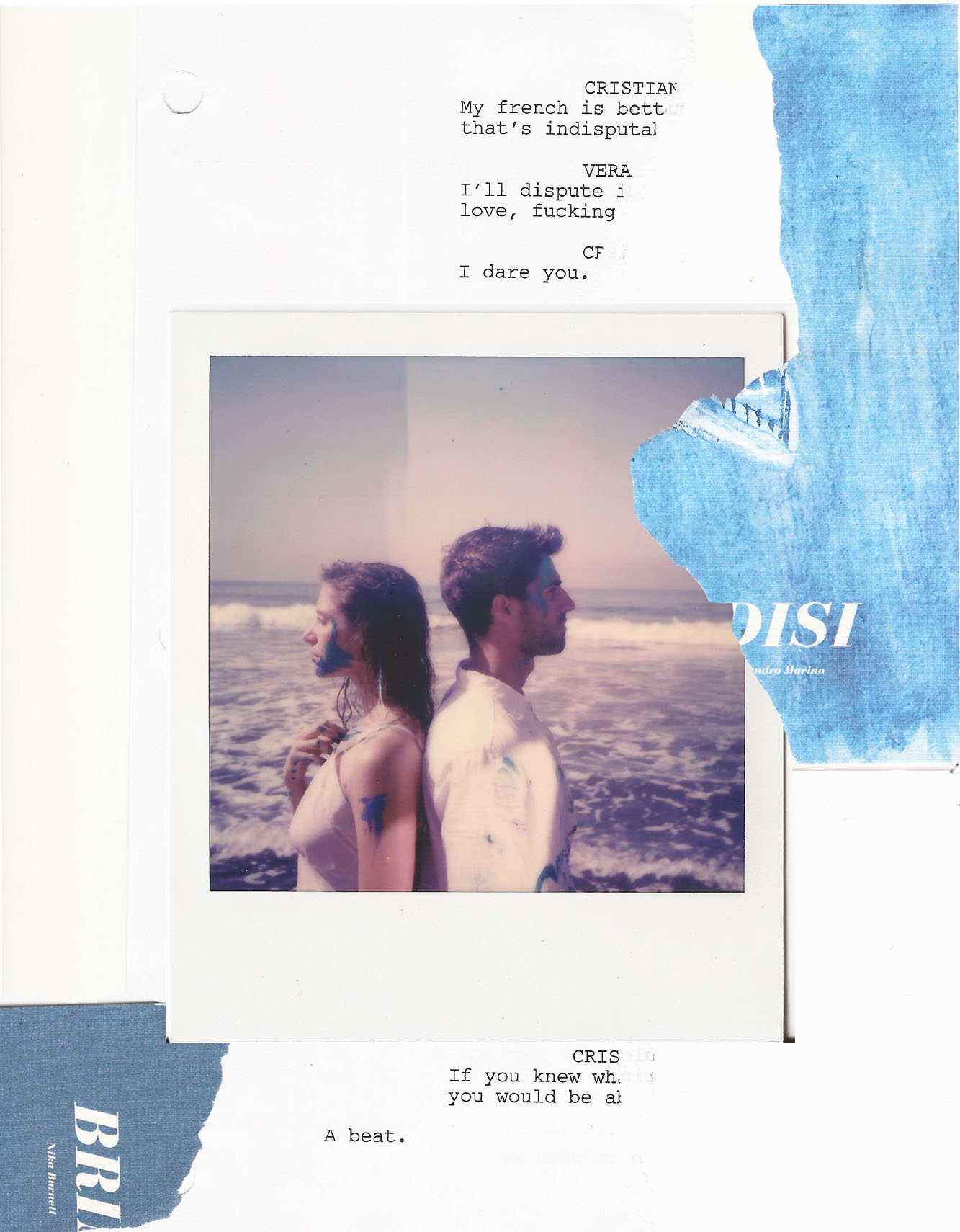 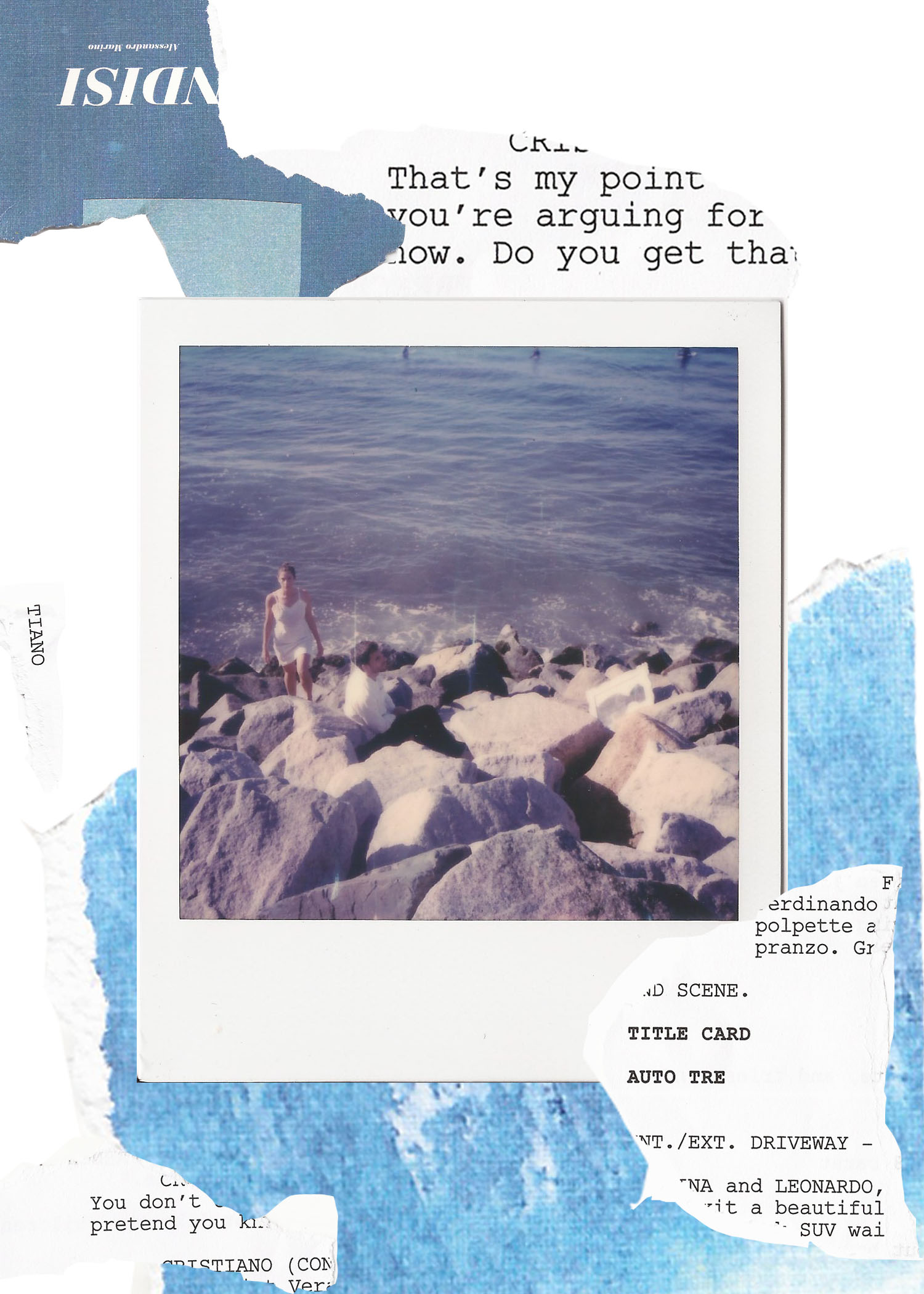 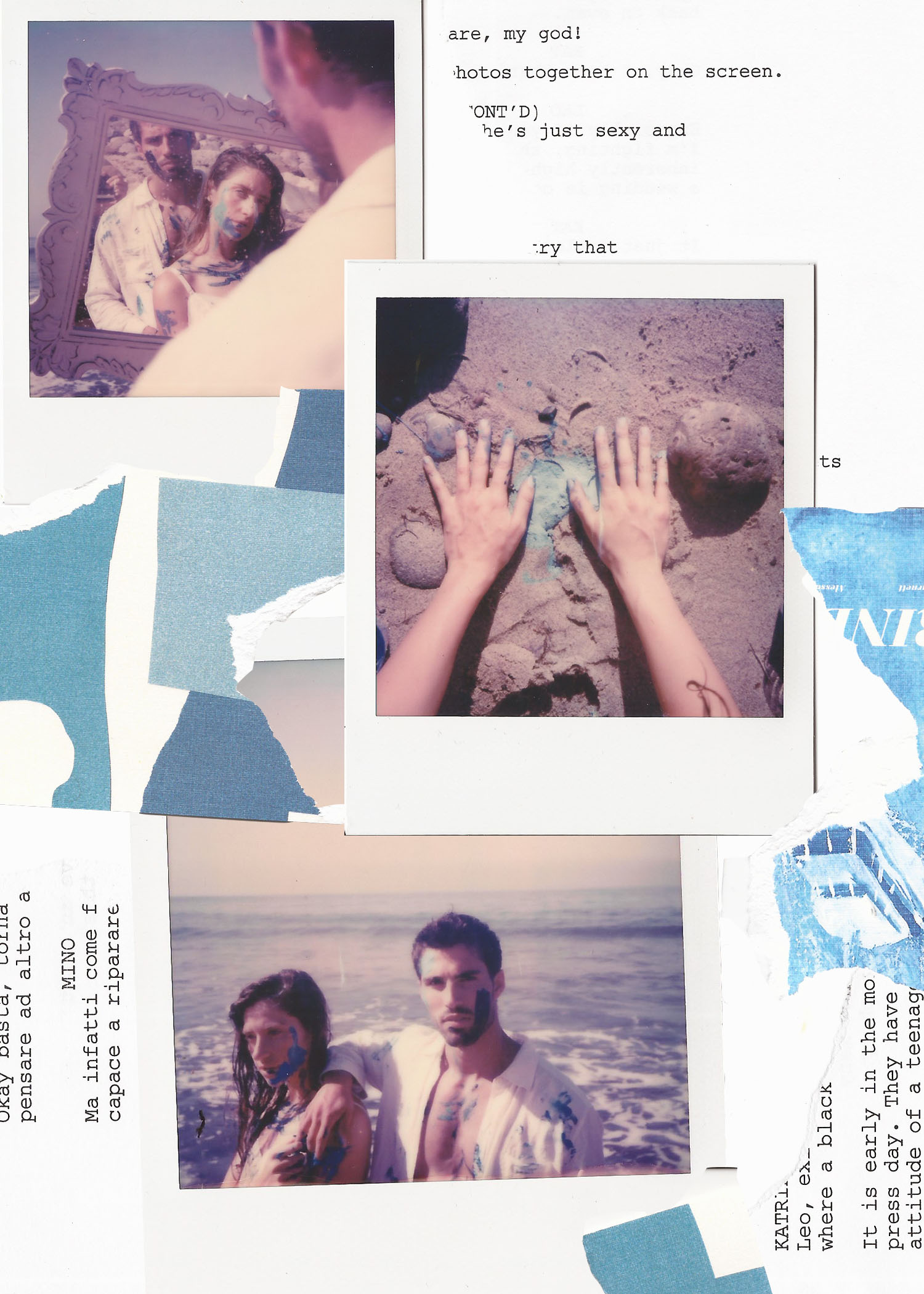