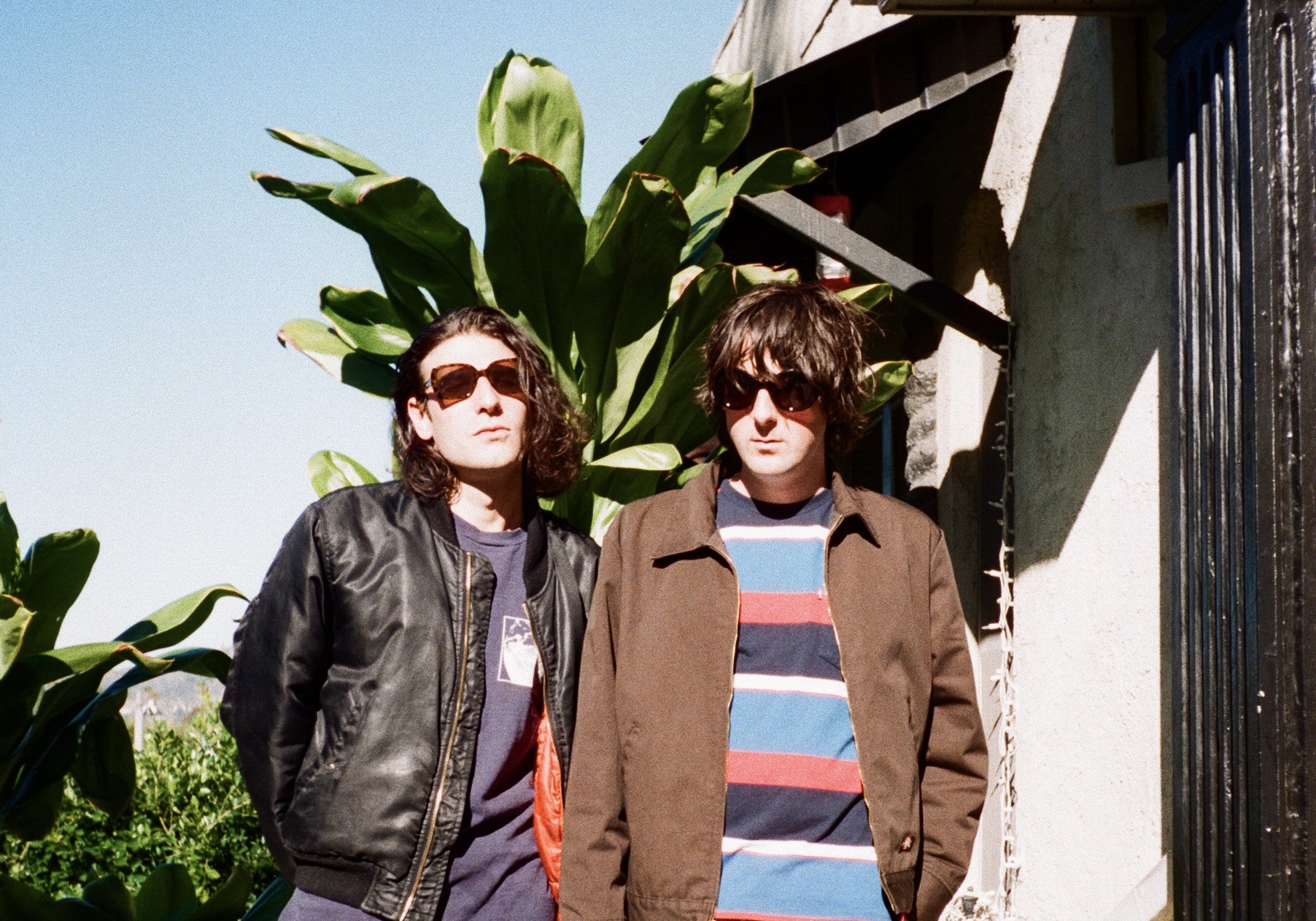 In contrast to their other newly released singles, “Seven Sisters” and “Medio Litro,” Cosmonauts really play up a slower pace in their latest release, “Suburban Hearts.” The traditional garage-rock grunge sound that accompanies most of their musical endeavors is, of course, going to permeate the entire song, but the pace of the song is what really makes it stand out. The measured way in which the song progresses further amplifies the heaviness that the Cosmonauts can convey through their pieces.

As far as the instruments that take center stage in “Suburban Hearts,” the drums take the cake. I found that the drums were one of the driving forces moving the melody forward with guitar and vocals following closely behind. The guitar, as in “Seven Sisters,” really shakes one to one’s core. Listening to the new releases with noise-canceling headphones is definitely the way to go. In that way, you can completely immerse yourself in the heavy vibrations that emanate from the speakers glued to your ears.

Cosmonauts are set to release their newest album, Star 69, this month, which is extremely exciting since the last album they put out was A-OK!, which was released in 2016. The band will be playing with Night Beats on April 20th at the Casbah in San Diego. If you haven’t bought tickets yet to see them perform their new album, quit sleeping on it and buy your tickets already. You will not regret it.