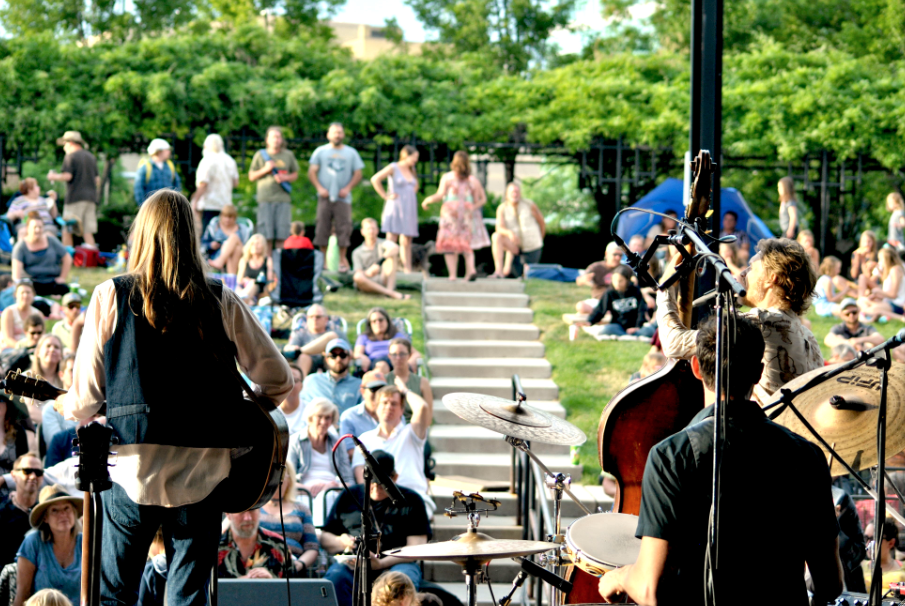 Gettin’ Down With The Wood Brothers

It’s a rarity to see a live show for free. It’s even more out of the ordinary to witness such a prominent group play a relatively small venue for free, but lo and behold The Wood Brothers graced the small stage of the Ogden Amphitheater in Ogden, UT last night with an unforgettable and charged performance.

After their recent album release, Paradise, The Wood Brothers have been quite busy touring the country, playing everything from sold out shows with 9,500 people in attendance at Red Rocks Amphitheater to performing in more intimate settings like Ogden’s own amphitheater. No matter what location, or how many people show up, The Wood Brothers’ funky on-stage energy always transcends the stage and infects the crowd.

We’d go as far as to say that the Nashville-trio depict some of the most talented musicians on our radar. The Wood Brothers have mastered a distinct and incomparable style of funk, sincerity and creativity that runs through their music. The group, comprised of versatile bassist, Chris Wood (Medeski, Martin & Wood), guitarist and vocalist Oliver Wood, and percussionist Jano Rix, produced their sixth studio album in a way that is unlike their priors. With Chris Wood playing electric bass for the first time in a studio recording setting, as well as the group writing songs while living within the same city, Paradise is a charismatic showcase of The Wood Brothers’ ability to continuously draw in new and old listeners.

Check out photos from The Wood Brothers’ performance at the Ogden Amphitheater. 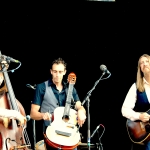 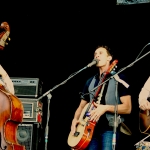 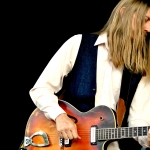 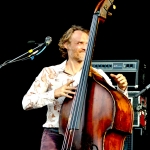 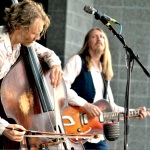 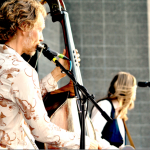 The brothers doing their thang. 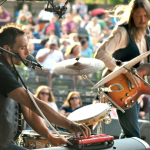 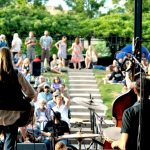 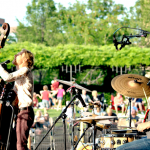 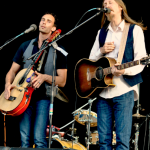 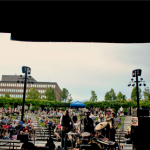