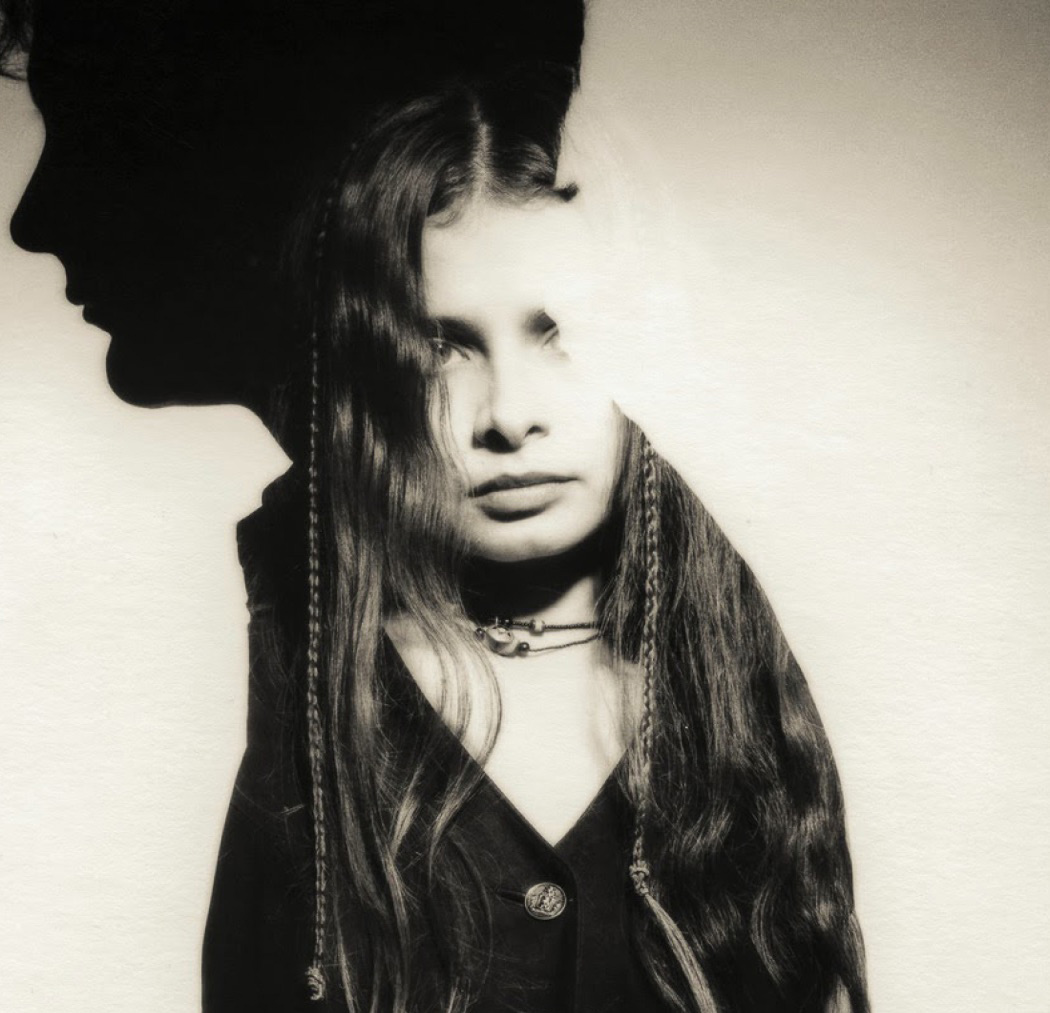 Hope Sandoval and the Warm Inventions, comprised of Mazzy Star’s Hope Sandoval and My Bloody Valentine’s Colm Ó Cíosóig, released their first EP and fourth collective piece of studio work, Son of a Lady, early this September. A month later, they found themselves at Hollywood’s Fonda Theatre last Saturday night, to put on a show of both their musical creations, and of Sandoval’s talent in portraying the most emotive corners of her heart.

Prior to the show itself, ticket holders received an email asking them to take absolutely no photographs of any sort, and were then again reminded by a sign at will call, begging them to please “use your eyes.” Shuffled in amongst an eclectic crowd, I was presented with a transformative version of the Fonda’s stage—one that I suddenly hardly recognized. On either side, a living room lamp gently buzzed with red-orange light, and in the center, a gentle fog of violet illuminated just enough space for the musicians to see what was in front of them. In lieu of the bands’ faces as visuals, we were presented with an ever-changing backdrop of broad blue-grey paint brush strokes lightly faded into portraits reminiscent of old lithographs.

Four sullen figures wandered onto stage, and hardly said a word as they opened with a new piece, “Not All Our Tears.” Similar to the sounds in Son of a Lady, the song followed suit with gentle, ambling guitar riffs and soft, slow percussion, which merely framed Sandoval’s infamously dreamy voice. She draped every word in a sort of eerie warmth, as if trying to lull us to sleep not with comfort, but sorrow. As the song ended, Sandoval took a nonchalant sip from a black and white ceramic mug, and very blatantly stared at a set list, oddly aloof.

The quartet continued, with a few more songs, including “Salt of the Sea,” from their latest full-length album, Until the Hunter. A more sophisticated sound than their older work, the group brought on two backup vocalists to streamline the presence of Sandoval’s voice with the mélange of gentle drum and electric reverb. The two flowed interchangeably within one another; a smooth echo through the audience’s ears. The whine of her melodic vocal prowess was contrasted with a lighter, singer-songwriter type guitar noise and xylophone pings, that created an entrancing and explorative tone. Backtracking through the evolution of their sound, the auxiliary singers exited stage at the start of “Around My Smile” from their 2001 album, Bavarian Fruit Bread. Suddenly, Sandoval’s presence was made singularly known, as all else faded into subtle background noise. Despite the obvious transition, the tone of the show was hardly affected.

Atypical to modern shows, which have a tendency to revolve around specific and typically newer work, Sandoval and her crew seemed as though they were truly there for one reason—to share the “strange and lovely” mood they ache so deeply to create. In fact, after a couple of songs, the group left the stage unannounced for almost ten minutes. The only explanation we received was a short comment by Sandoval as she reentered the stage. A sigh, and then: “too many sad songs.”

What makes this project so unique is Sandoval and Cíosóig’s ability to play around with the alternative, dream-pop they so effortlessly embody, in whatever way they deem fit. Their confidence in what they want their music to be, is apparent and admirable, and yet, they are so entirely open to all varieties of sounds of their own invention. They deviate from their own conventions with ease, while still maintaining a strikingly unique feeling. With no destination in sight, Hope Sandoval and the Warm Inventions’ sound reminds us to meander through our own headspace with the utmost patience and respect for our own silence; our own mystery.