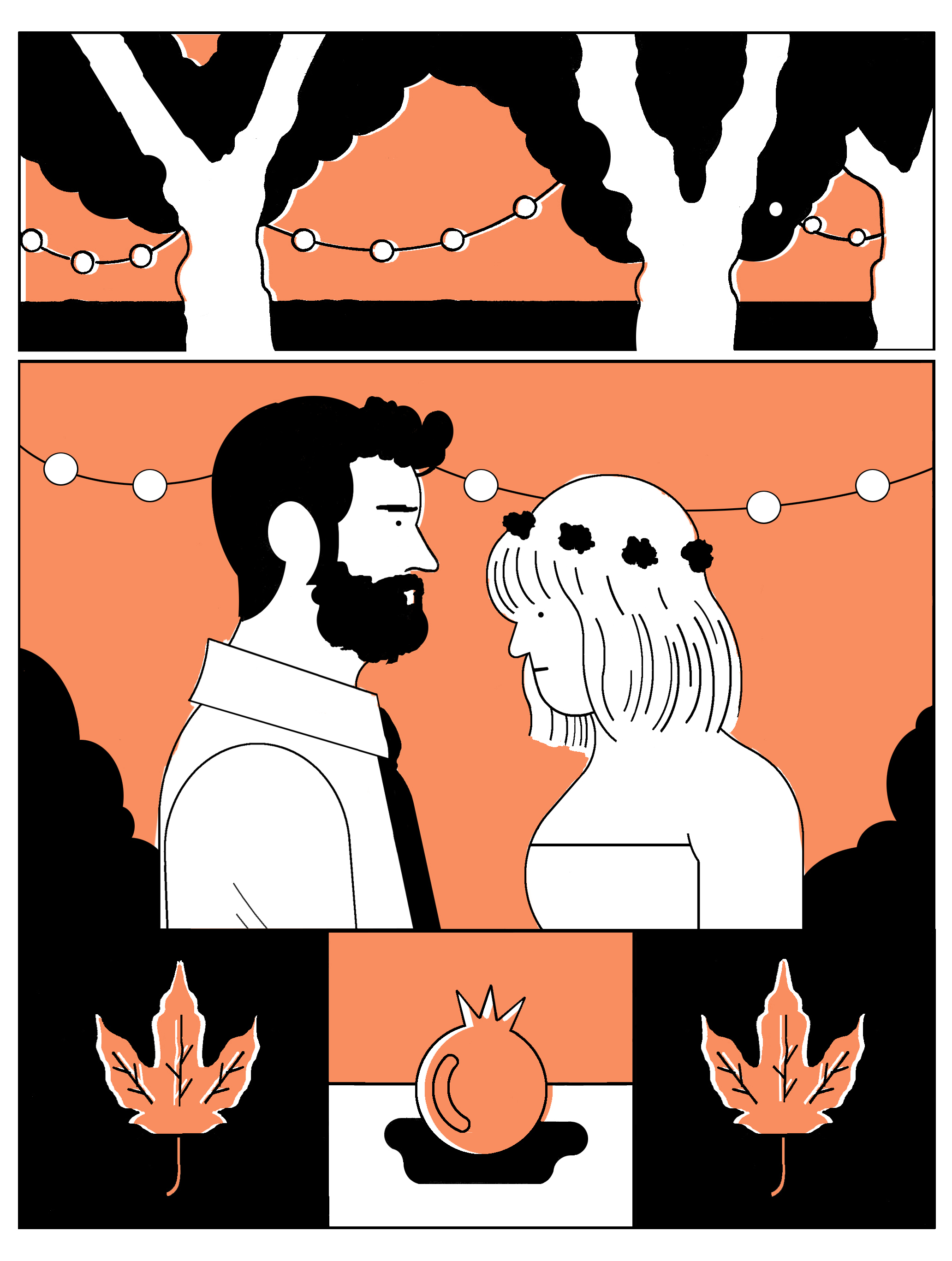 While we’re all pretty hyped that sunny days are slowly turning into gloomy ones, we’ve found that the best way to cope with the lack of vitamin D intake we’re about to undergo is to listen to reflective tunes. Our Australian pals, Rolling Blackouts Coastal Fever, provide us with the perfect medley of tough pop and soft punk, that captures the looming gloom of fall starting to implode everywhere around us.

Guitarist and lead singer, Fran Keaney, as well as, bassist Tom Russo, started making what they called ‘punky jangle pop,’ back in 2013. After that sonic phase came and went, the two added both Joe White and Marcel Tussie as a third guitarist and drummer. Now, the band has released an appetizing EP, The French Press via Sub Pop, which easily surpasses the lackluster and predictable records of the infinite bands making music with a hip name, and intuitively connects us to everyday situations through their songwriting. Songs like “Fountain of Good Fortune” and “French Press” often start with something rooted in real life before building them into clever, quick vignettes for us to digest. These Melbourne mates boast snappy riffs, spritely drumming and quick-witted wordplay with backing vocals and classic guitar that’s reminiscent of Tears for Fears and Morrissey.

Rolling Blackouts C.F. manage to rally our ears and lure us in with their multi-tracked melodies which curl around one another, charging drums, and addictive bass lines. Rolling Blackouts C.F. radiate a sense of non-conformity and humorous, dry wit that engages its listeners. “Julie’s Place” flows effortlessly with a hint of Billy Idol-esque guitar instrumentation that may activate a sweet dance session to break out any moment. The sarcastic and quickly sang tune hits the nail on its head with the way we view the tragic occurrences of passing romances—even though we barely knew each other. Rolling Blackouts Coastal Fever leave us with a clever take on life, leaving us with the feeling that we should all just let ourselves chuckle a bit, because honestly it’s already a whirlwind of chaos around here. Keep your eyes peeled back because you don’t want to miss a show with the Rolling Blackouts.