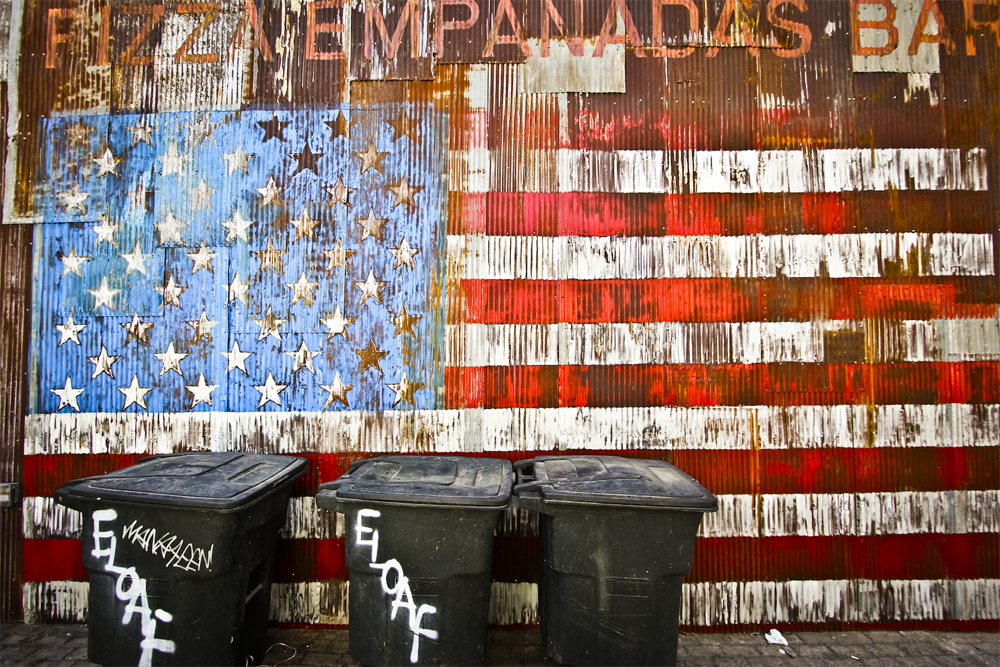 David Dyte is a walking contradiction: an Australian-Brooklynite-mathematician-photographer. With a discerning eye and a knack for problem solving, he sees his adopted borough as it is–a medley of offsetting sights, sounds and people all reverberating off of one another. After wrapping up his recent book, As Seen in Brooklyn, a look at all fifty-six of its neighborhoods, Dyte filled us in on his photography.

So, what’s the deal with all the Brooklyn photos?

Brooklyn is very much home, now. I came from Australia fourteen years ago, lived in Manhattan for two years, and detested the place. Then we moved to Brooklyn and it was like a breath of fresh air by comparison. Thriving, busy, but somehow relaxed and – despite what the hipster haters will tell you based on a few New York Times articles about Williamsburg – authentic. I can go anywhere in Brooklyn and feel accepted.

But what about Australia?

Australia is a huge part of who I am, but it’s a little too ingrained to have quite the same role. I can’t automatically see the wonder in the everyday back there the same way I can in my new home, where I had to observe and learn about surprisingly small things to get along. You begin to see the world a bit differently when you are thirty, someone has to teach you how to make the shower work, and you can’t order a sandwich any more. Nothing can be taken for granted.

When did cameras come into your life?

I began photographing model cars with my mother’s Kodak Instamatic at a very young age, putting them in the garden and trying to make them look like a real cars driving in the desert. So it’s been a very long-term hobby. But as I look back at much of my older work, the great photos are few and far between. The Australian singer Paul Kelly wrote “I never did one damn good thing til I was over thirty.” Make it forty, and that’s how I view myself as a photographer.

Coney Island. If I could live there all summer, I would. Beach, rides, food, boardwalk, baseball, sudden and vicious thunderstorms, anyone and everyone who doesn’t care about anything but having some fun. Coney Island has it all. And the photo opportunities never end.

What is your favorite thing to point the camera and shoot at?

Cats, as cliched as that might be. We’re lucky to have two in the house who love to pose, and one who presents more of a challenge. It’s a great feeling to capture all of their many moods and share them around. But railways, signage, amusement parks, and architecture are all high on the list, too.

Describe yourself as an artist in one word.

Mathematical. That’s my academic background, and I am always looking for symmetry and an angle that everyone else may have missed.

David Dyte’s Brooklyn-inspired book, As Seen in Brooklyn, is available for purchase here. 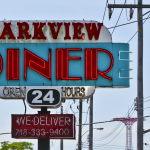 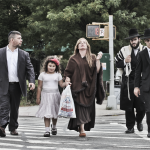 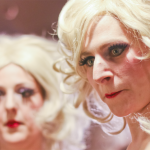 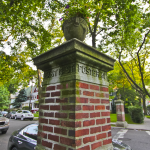 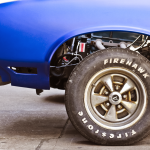 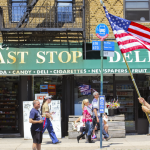 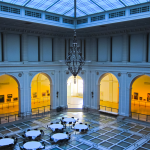 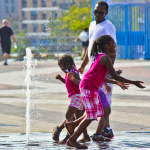 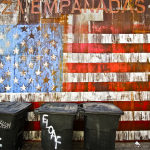 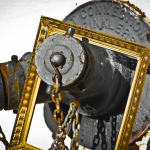 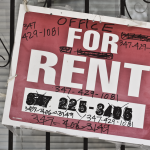 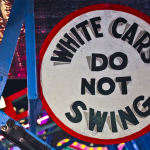 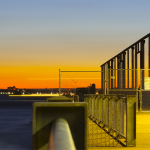 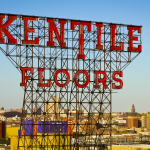 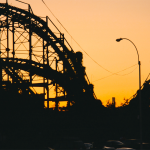 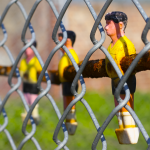 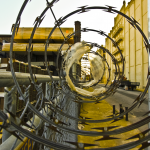 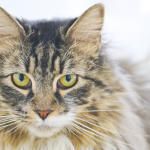 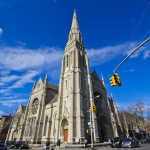 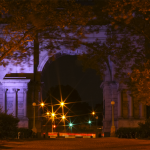