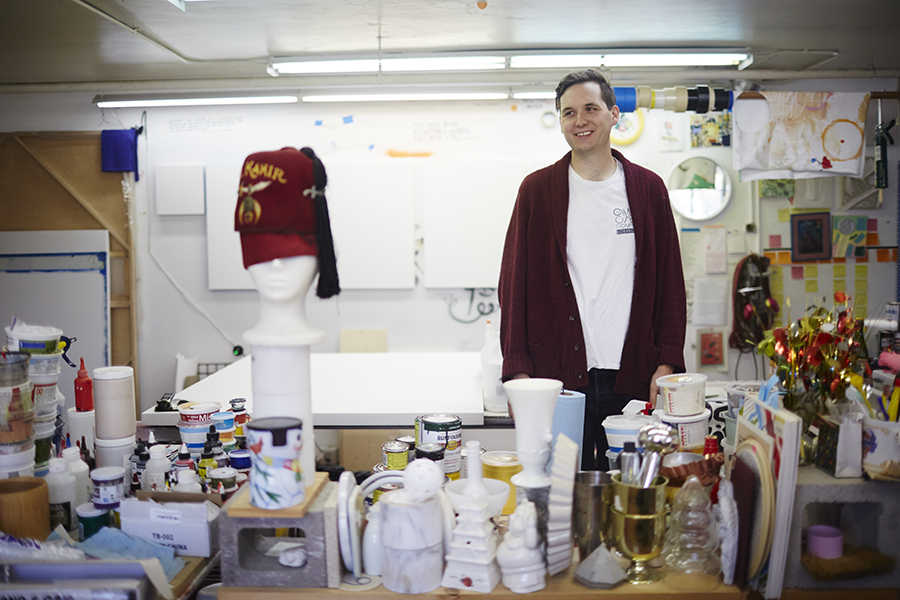 Inside the Colorful World of Artist Ben Sanders

The canvases that line the wall of Ben Sanders’ Pasadena studio space are all completely white. They’ll probably stay that way too, even after he’s deemed them complete.

Sanders is planning an all-white exhibit, where everything – the walls, the paintings, the sculptures, the floor – is white.

“One of my good friends is a 60-year-old blind man who lives ten minutes away in Sierra Madre at a group home, we’ve been friends for ten years” explains Sanders. “I want to make art for him and see if he can understand it. He knows I make art, but he’s developmentally delayed so he doesn’t understand the notion that he doesn’t get what I am talking about. If I say I’m making a yellow painting, he doesn’t know what yellow means. It doesn’t exist as a concept to him. I want to make work that he can somewhat understand, employing the very specific visual aesthetics of the blind world.”

So the plan is to create entirely in white as to reflect the unbleached, stock paper used to punch braille on. He’s interested in the idea that there is a specific visual aesthetic that comes out of this sightless world that is not preoccupied with visuals at all.

It’s a distinct and abrupt change of direction in Sanders’ otherwise wildly colorful artwork. Whether painted on panel, pots, or custom-made life-size bottle caps, Sanders works with thick, painterly strokes and globs of colors and shapes that stand as abstract renderings of the delights of his everyday life. Everything in his studio boasts the same bright aesthetics of his work, including the stack of red plastic kitchenware, a range of colored paints, fake flowers, and some plastic vases (he truly cherishes these otherwise throw-away items).

His new color-muted endeavor is the perfect example of what Sanders enjoys most about being an artist; the ability to experiment.

“A lot of people don’t have an outlet to obsess or experiment with the things they love. They don’t have an outlet to go like, ‘Man, I love these things! I just love them!’ and then do something with them,” explains Sanders. “Aside from collecting something, what else are you going to do. But as an artist, we have this weird permission to be obsessed with stupid things or to go down certain creative paths, where people are just like, ‘that’s weird.’ It’s a really amazing privilege to have that ability to pursue ideas in a creative studio space.”

Sanders is one of the seriously talented artists that will featured in our upcoming issue 08 of Amadeus. We couldn’t be happier to have him involved.

Check these photos from our studio visit with Sanders from our favorite photographer, Jay Kantor.

Issue 08 comes out May 7th, and we’ll be celebrating the release with a get together at These Days in downtown LA. Check here for more details. 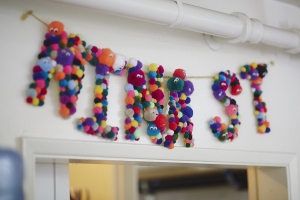 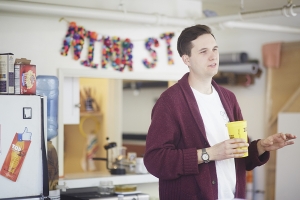 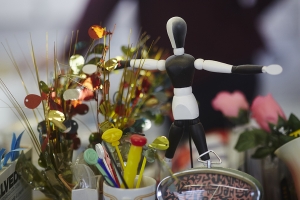 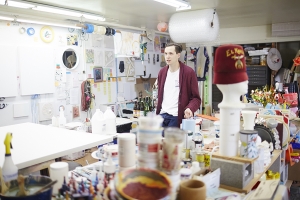 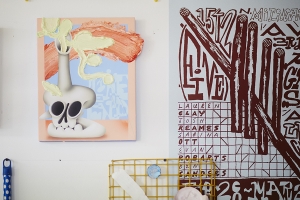 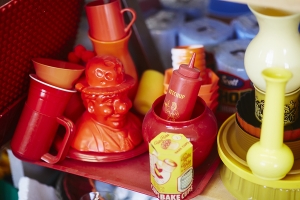 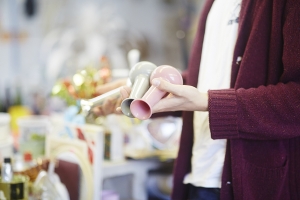 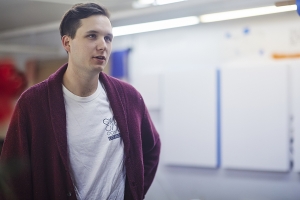 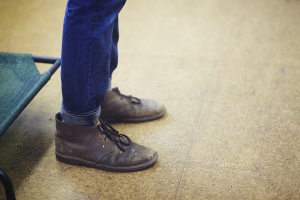 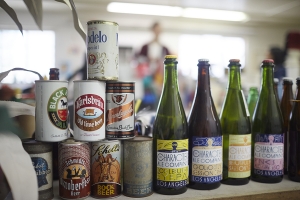 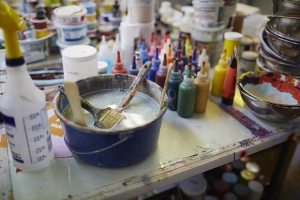 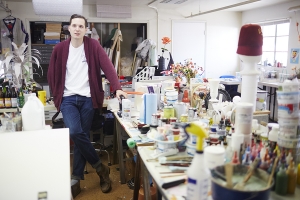 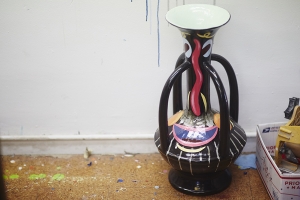 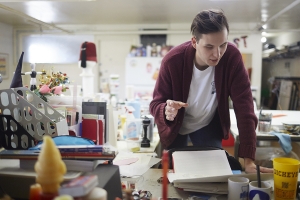 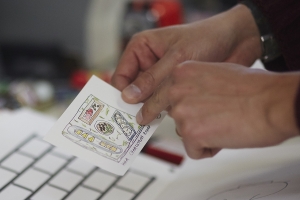 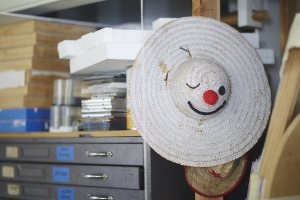 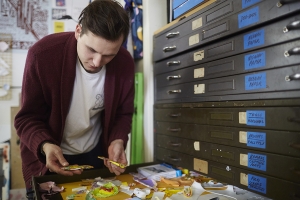