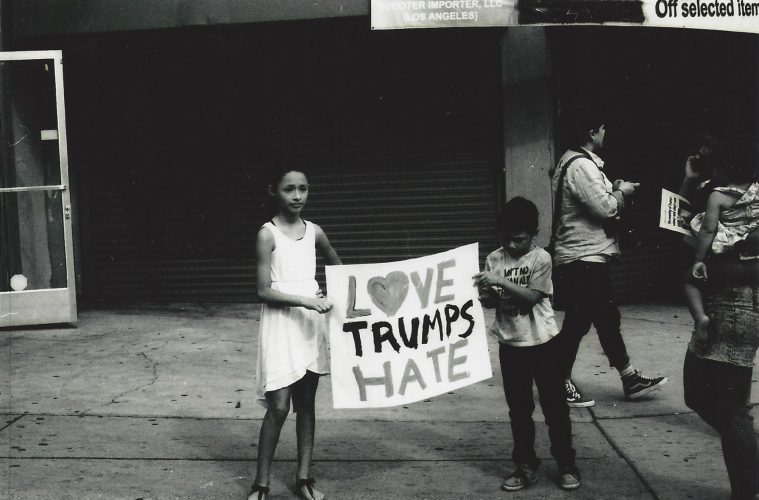 Not My President: Photos From LA’s 10,000-Strong Anti-Trump Protest

10,000 people converged on Los Angeles’ MacArthur Park for an anti-Trump protest and embarked on an almost 4-mile walk downtown to the Edward Roybal Federal Building last Saturday. The demonstration — which started about 10 a.m. at MacArthur Park — was organized by the Union del Barrio political activist group and was joined by representatives of several other organizations and hordes of peaceful and empowered people.

Concerned about most, if not all, of the issues that have been raised during the course of the presidential campaign, protestors are angry, they’re afraid, and they’re upset that Donald Trump is going to be their next president.

Hand-scrawled signs, carried by adults and children alike, declared “Not My President,” “Pussy Grabs Back,” “Love Trumps Hate,” and “Small Hands Can’t Build Walls.” The speed with which these protests have come together and the vehemence of their reaction are a glimmer of solidarity in the face of the frightening things that a Trump presidency might mean.

We walked, we yelled, and we stood by thousands of others that are pissed off by the current political climate. We shot a roll of black and white film from the march, which you can check out below. 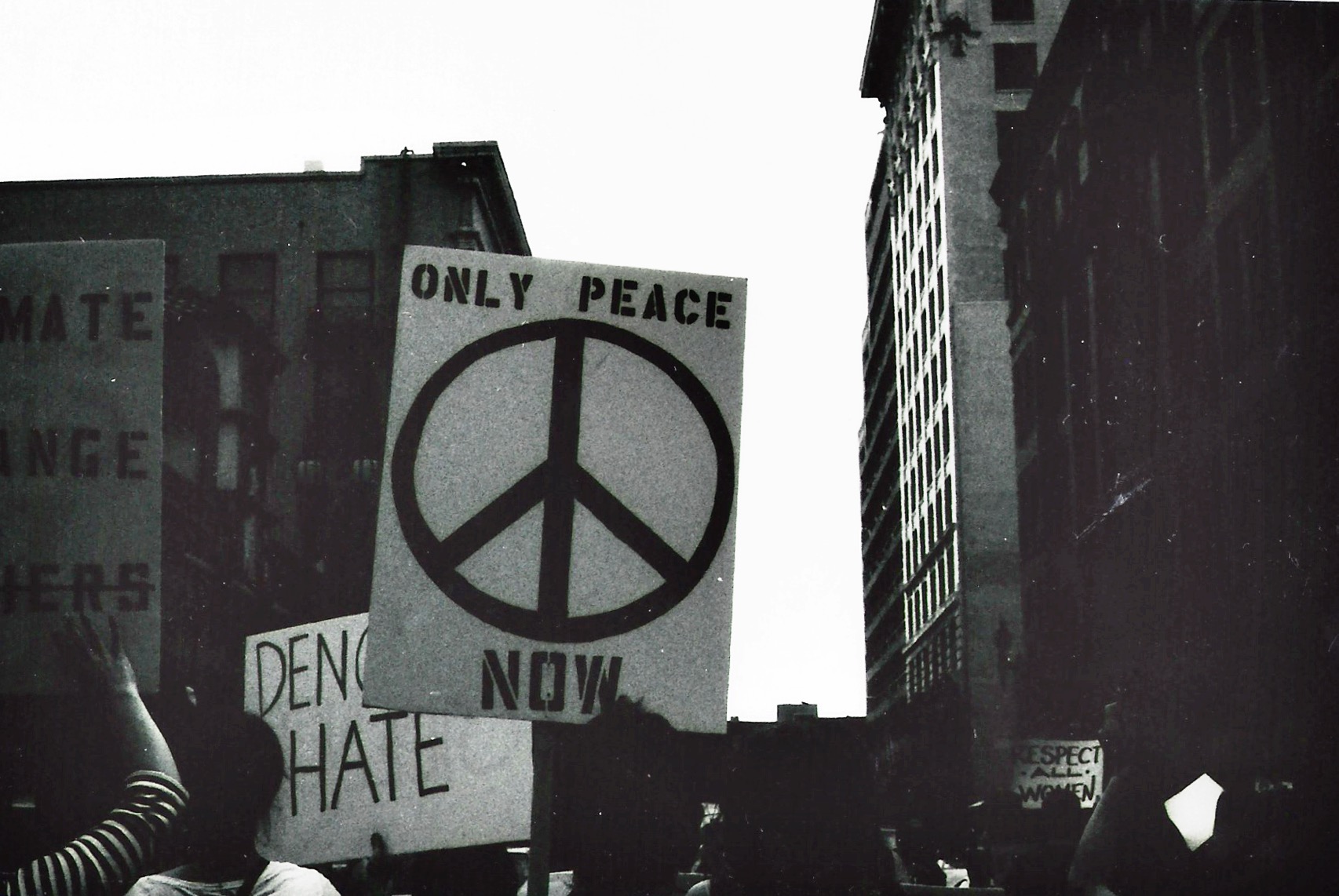 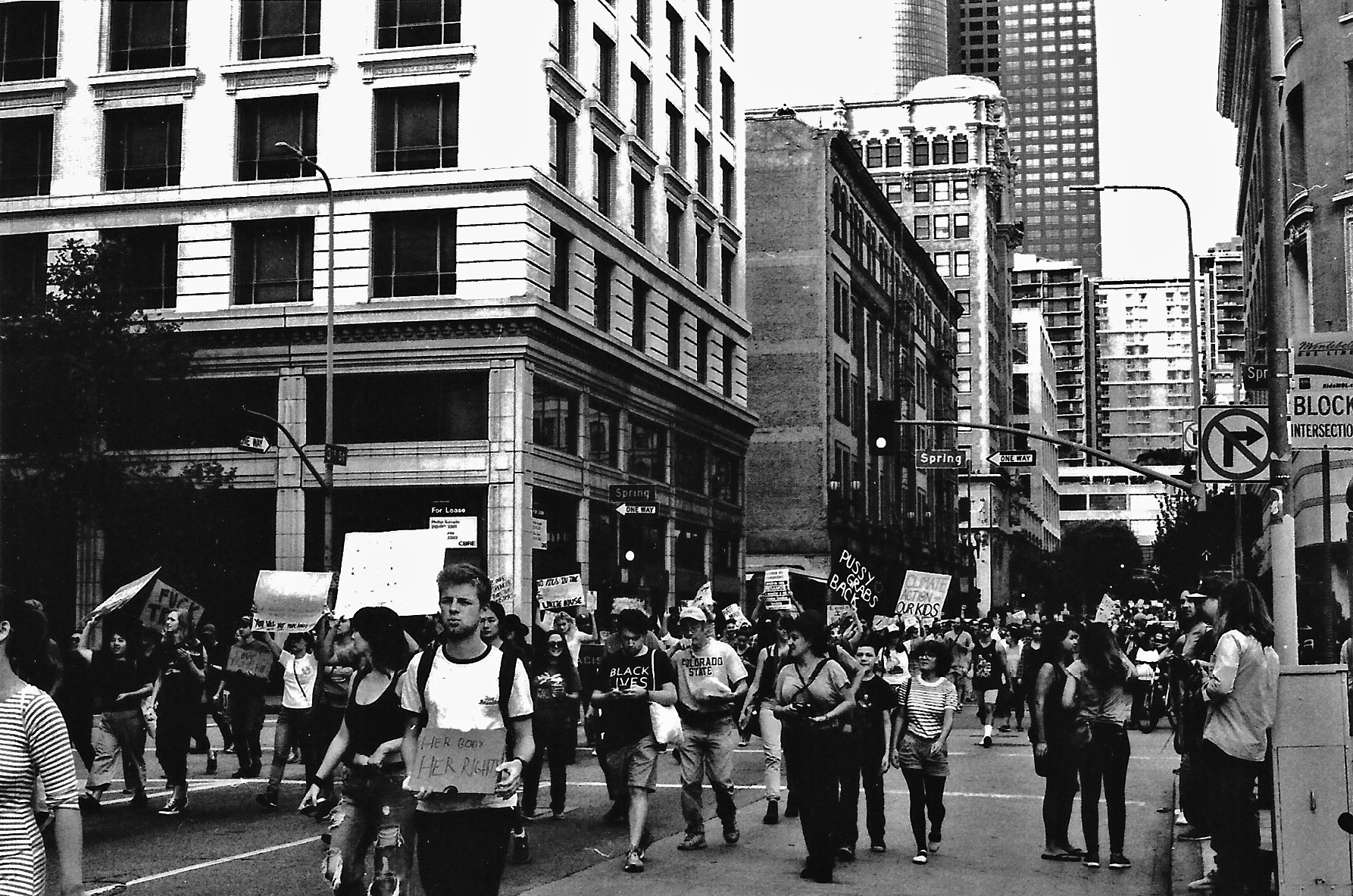 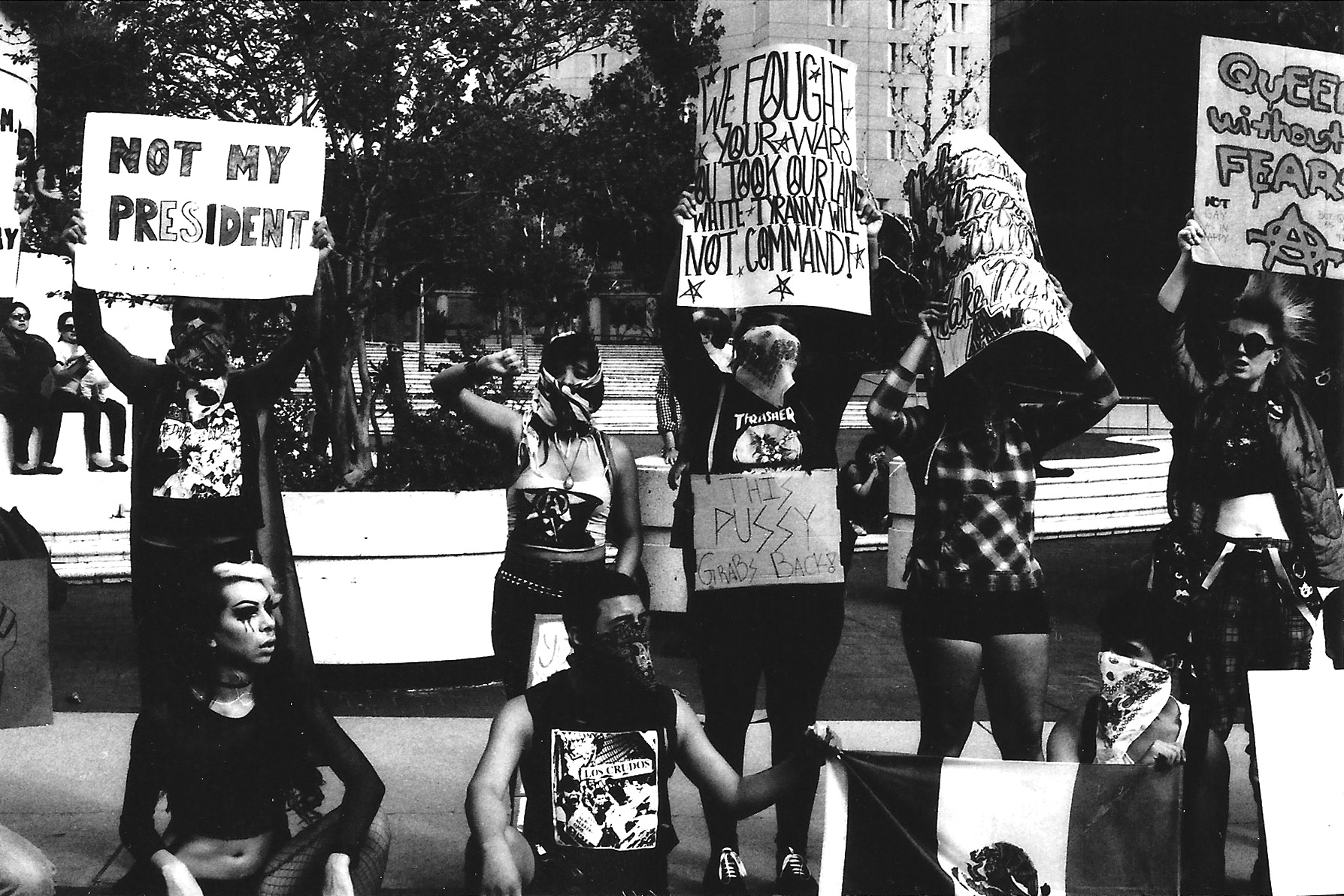 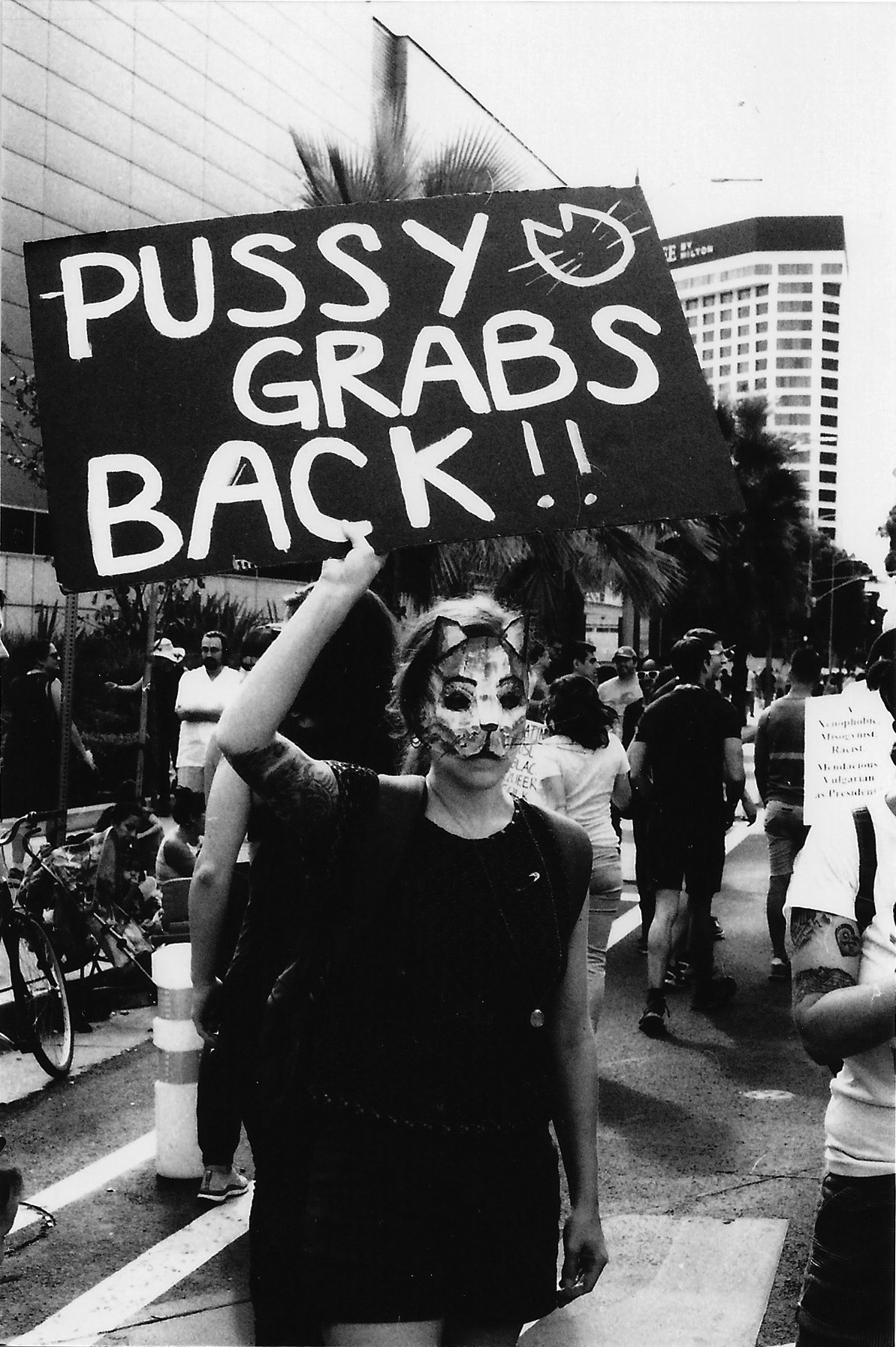 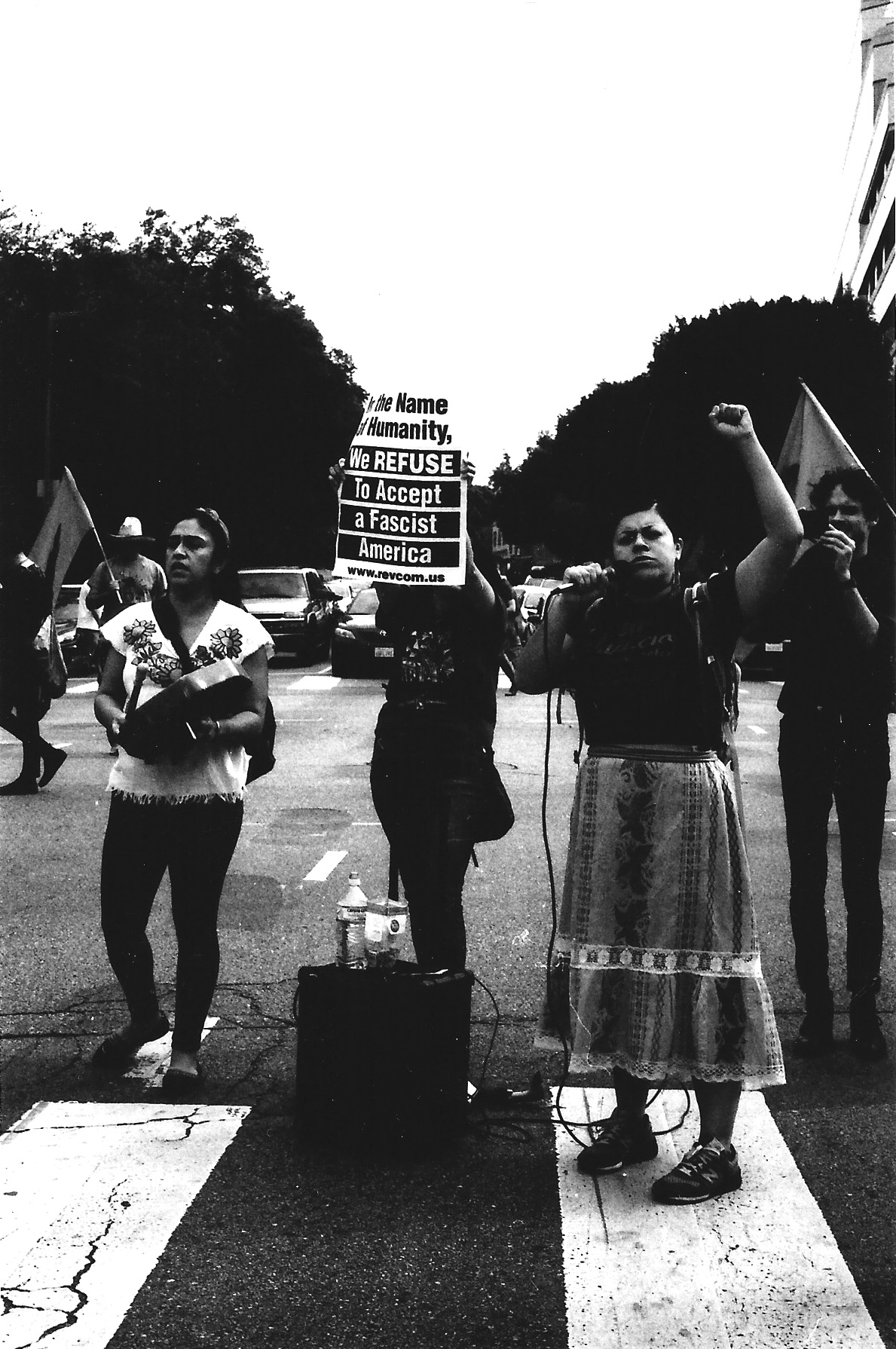 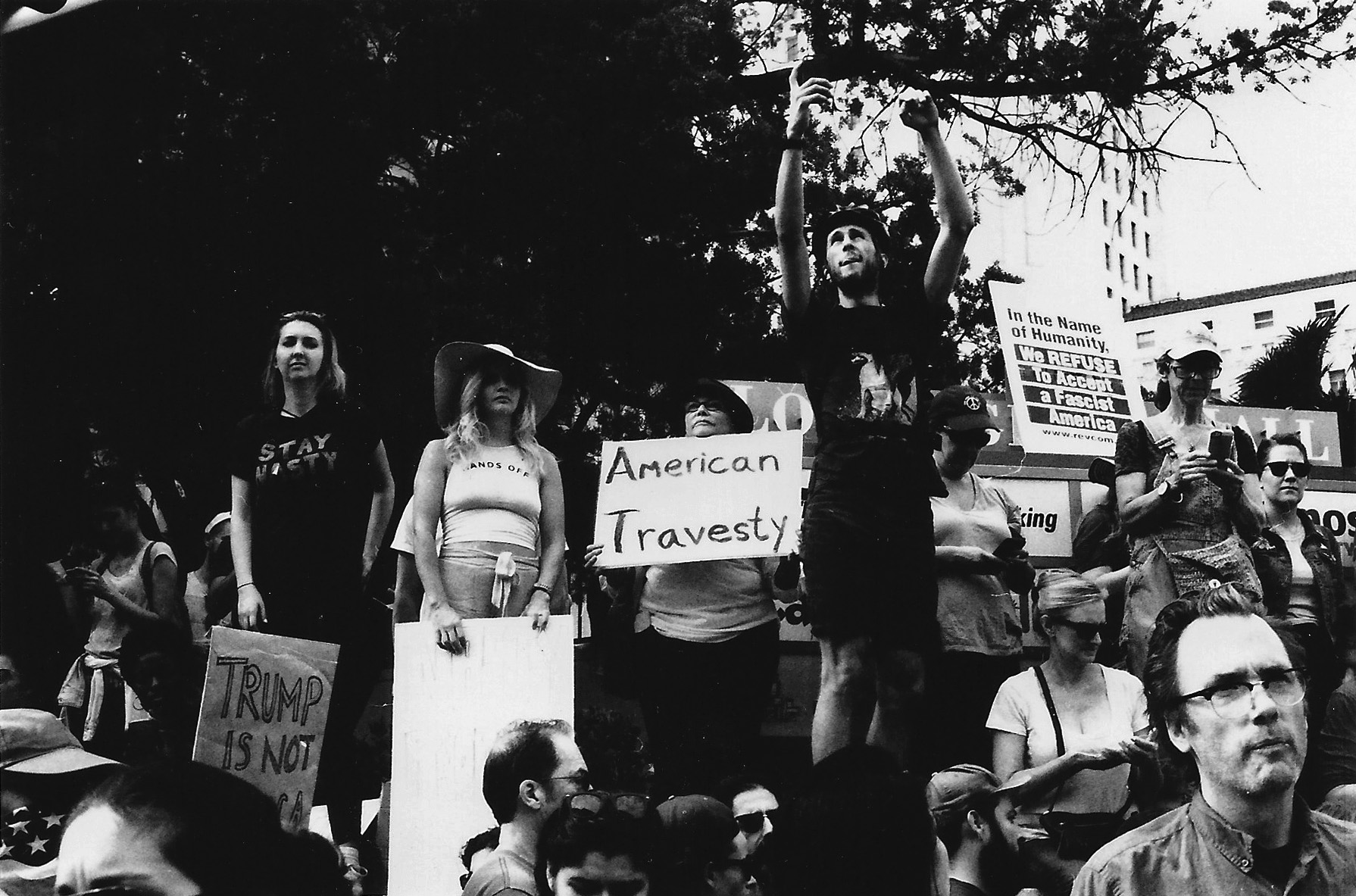 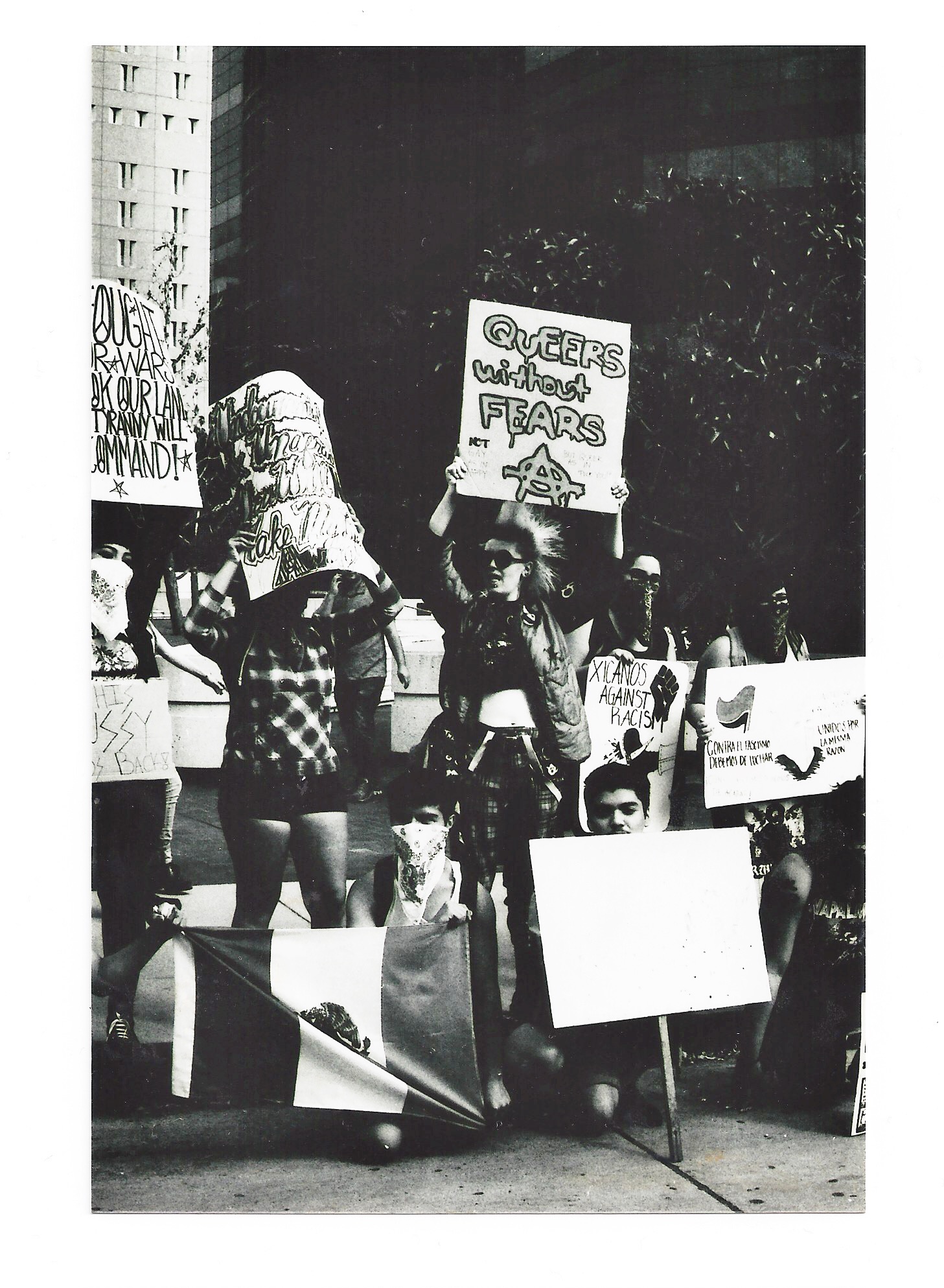 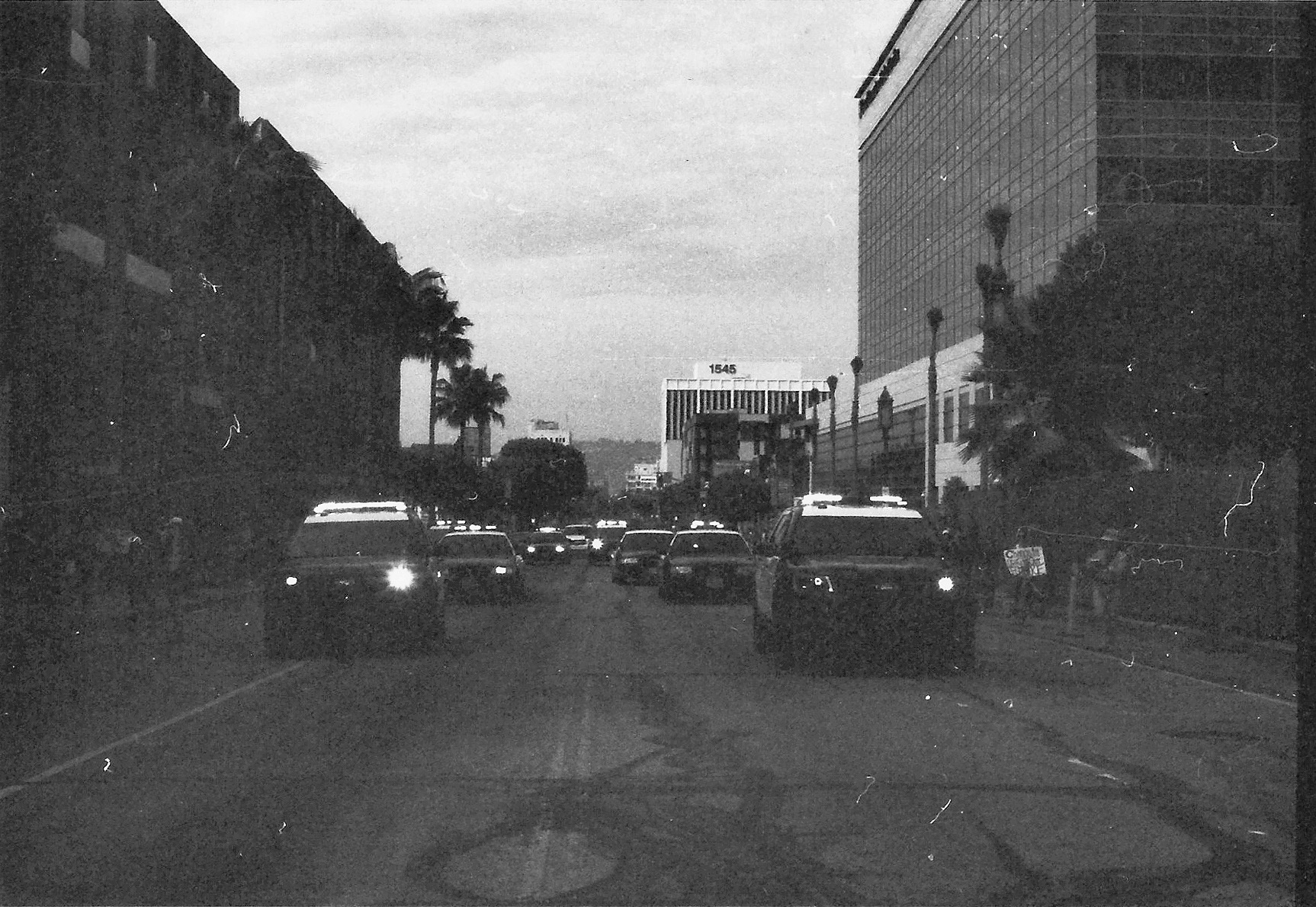 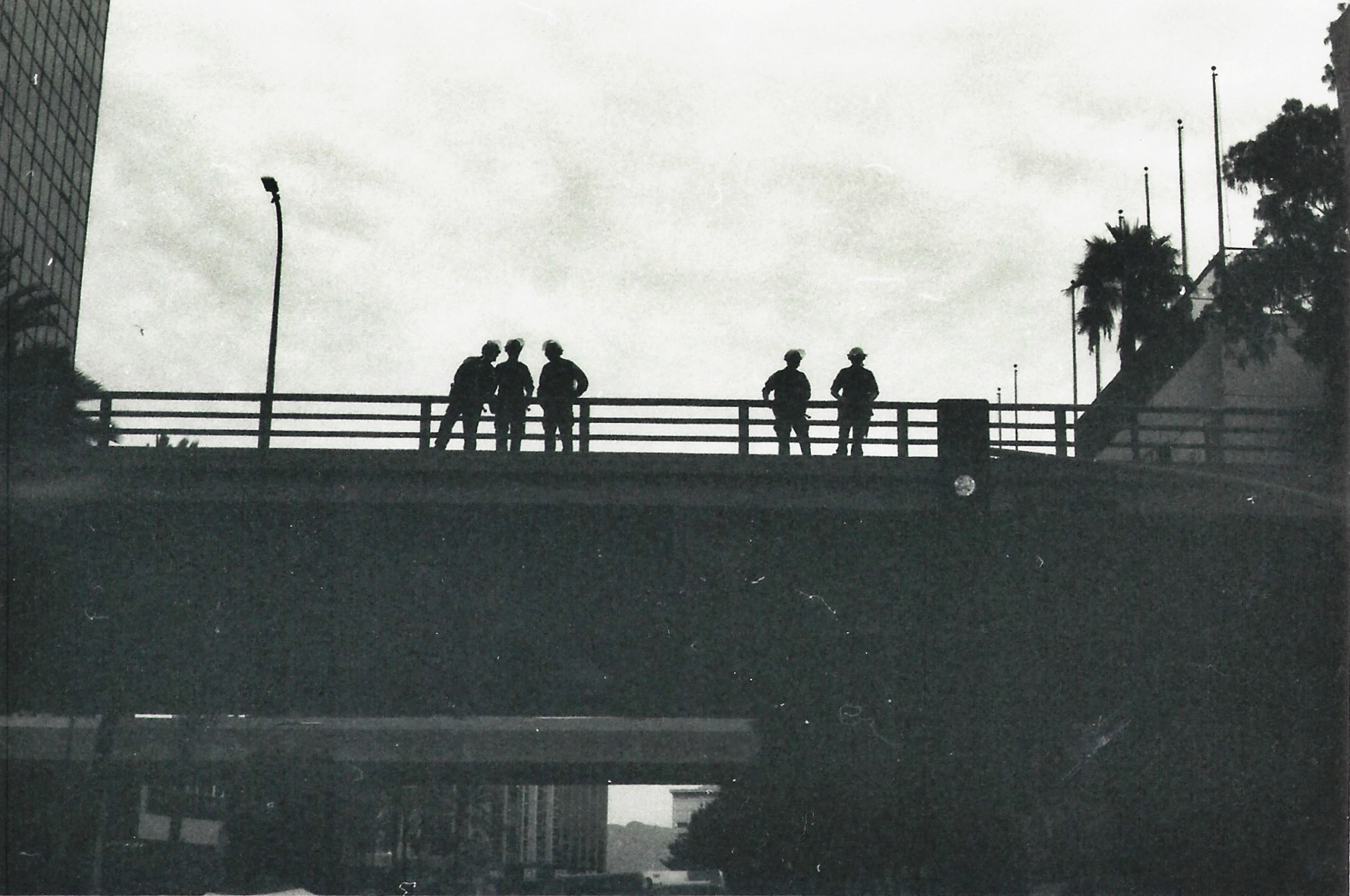 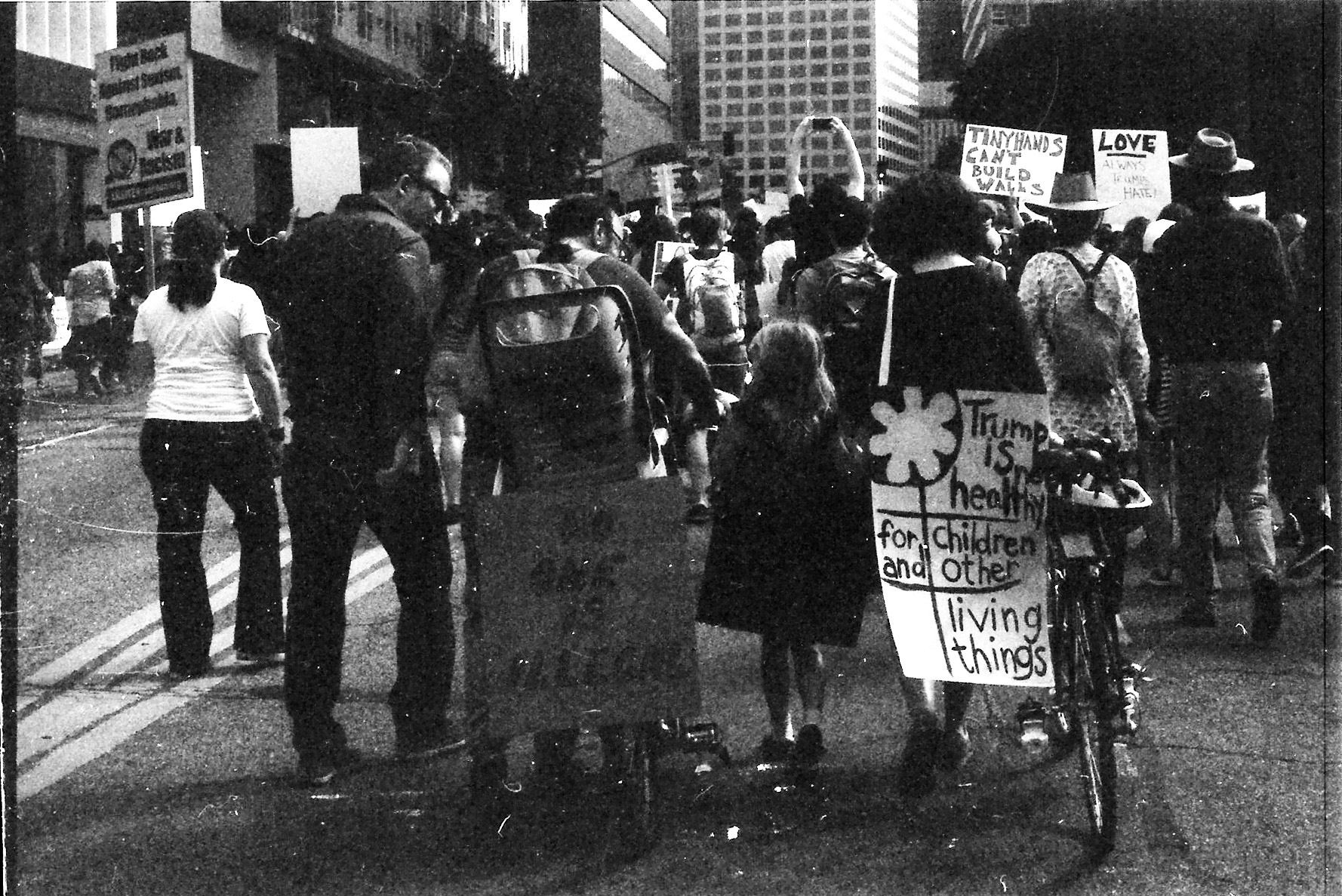 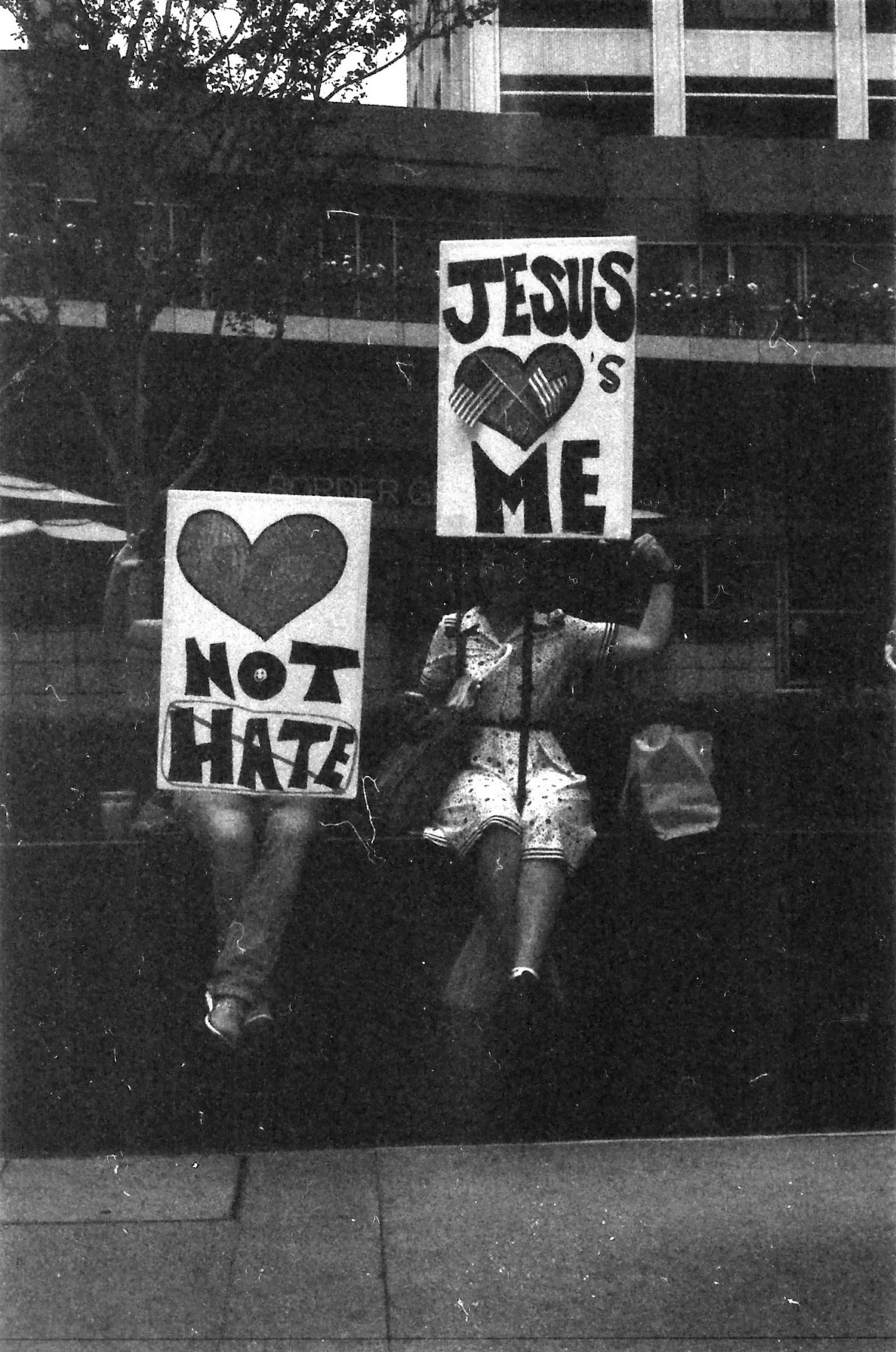 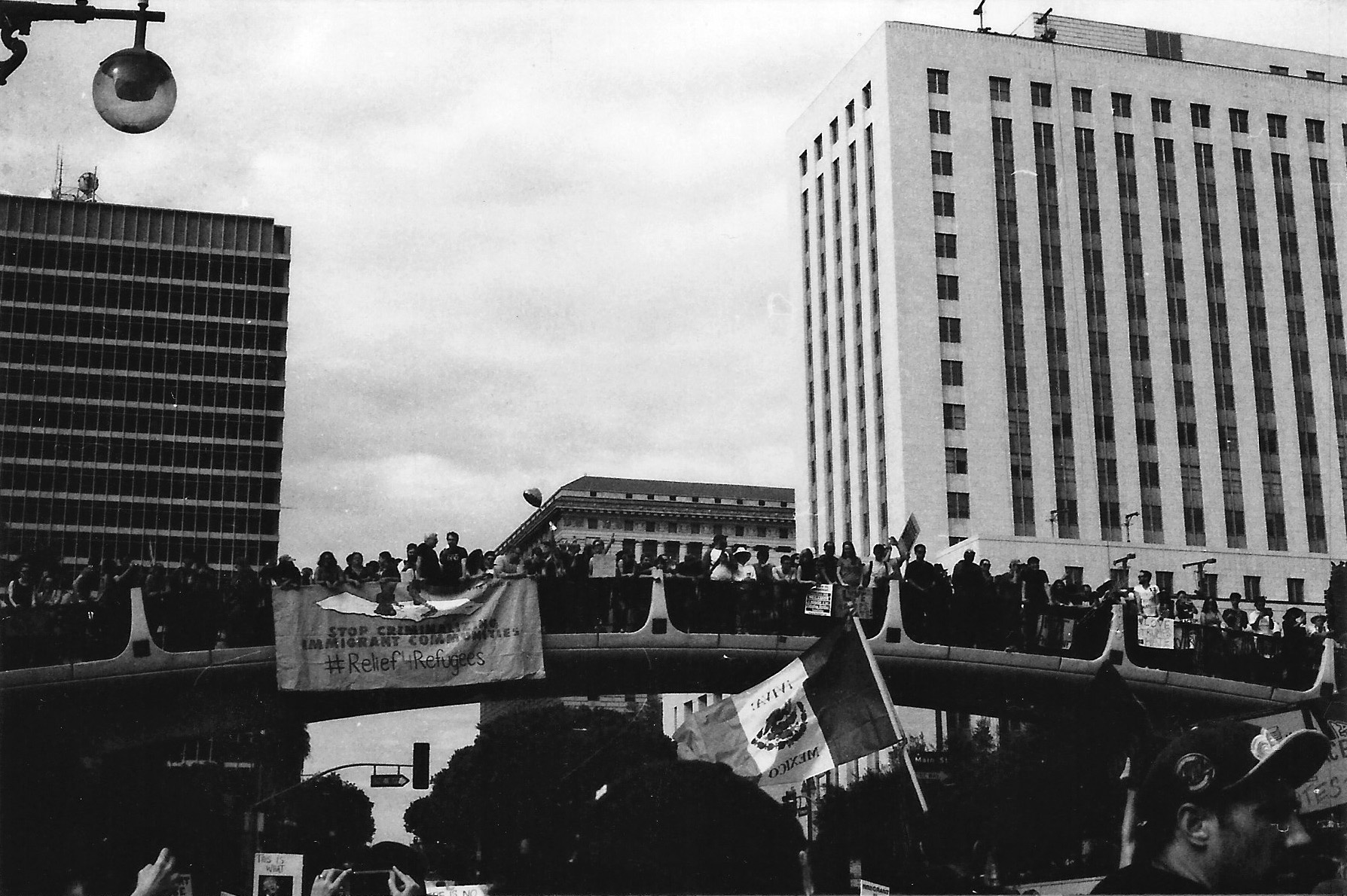 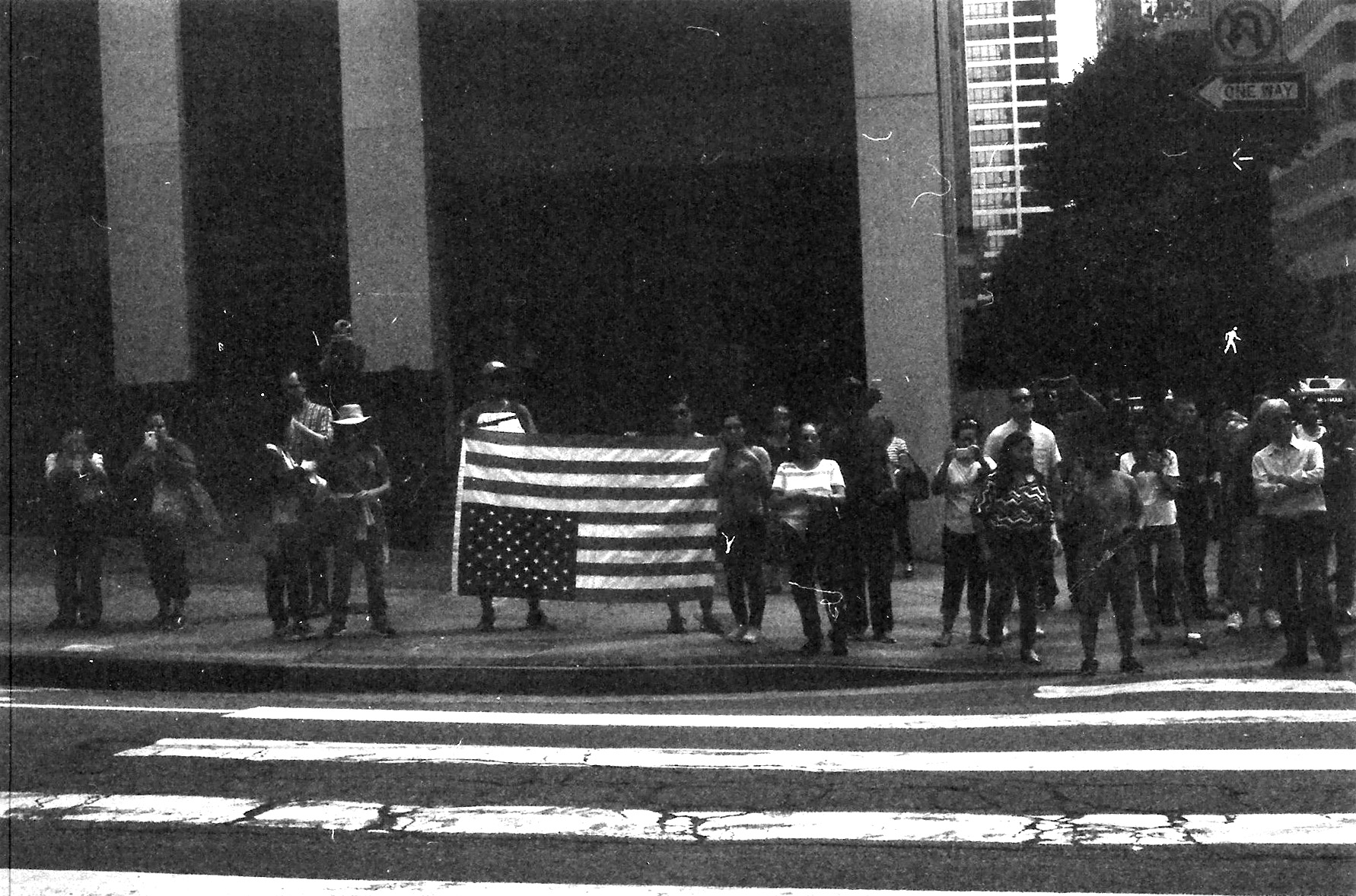 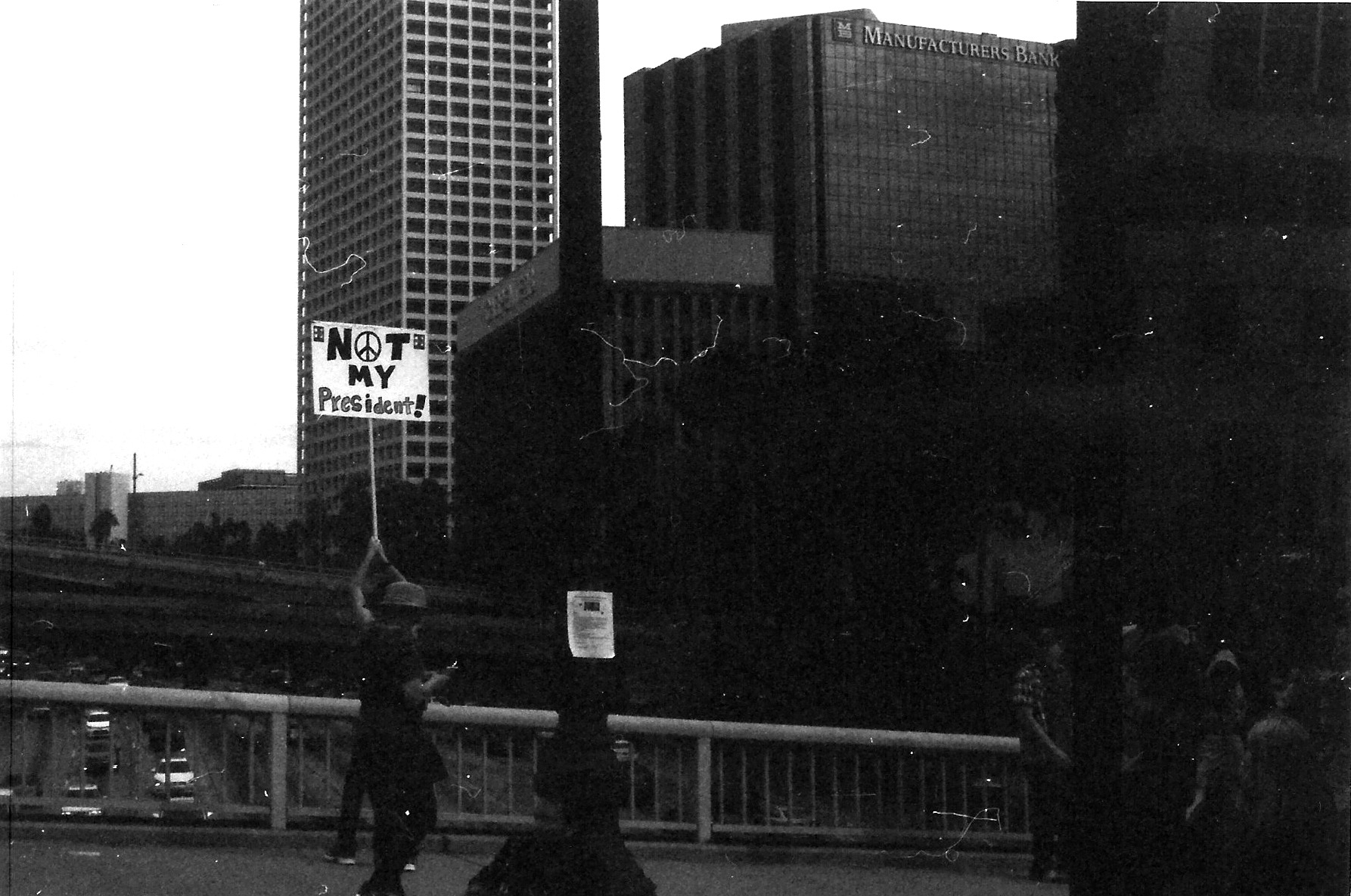