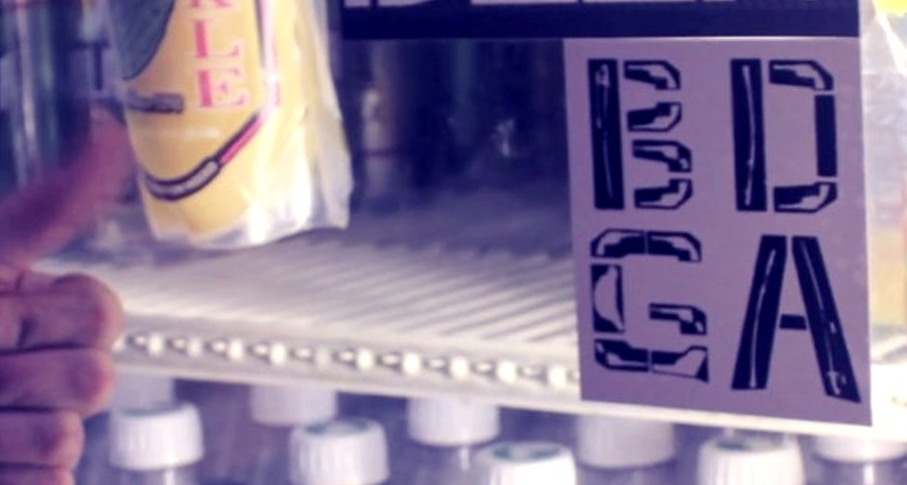 Our good friend and wildly talented creative person, David Buckley Borden opened his new art show Wild West at BDGA store in Boston a little over a week ago. The show is a multi-disciplinary art and design installation orchestrated by Borden that focuses on America’s conflicted relationship with its landscape and natural resources.

He set aside the popular narrative of exaggerated romance and violence associated with America’s western frontier experience for a narrative that instead positions the “Wild West” in terms of regional landscape ecology. There are troubling parallels to the Old West and the classic West imagery still plays a role. The ecological Wild West of today, like that of the Wild Wild West, is marred by violence, conquest, and unchecked exploitation. The critical difference is that the stakes are exponentially higher and operate on a regional scale with both local and global impact.

Bodega may seem like an unlikely place for a show like this, creating a weird, yet intriguing juxtaposition of styles. An unlikely venue for a landscape ecology exhibition, that’s for sure, but that’s partly why they were Borden’s first choice of Boston locations. Maybe it’s his way of subliminally making landscape-related issues more accessible and relevant to the general public. Either way, Bodega is one of Boston’s cultural hotspots. It’s not that they just get a lot of foot traffic, the people that go to Bodega are generally design savvy, engaged in the arts and interested in new ideas.

Check out Amadeus’ new video from the Wild West opening.