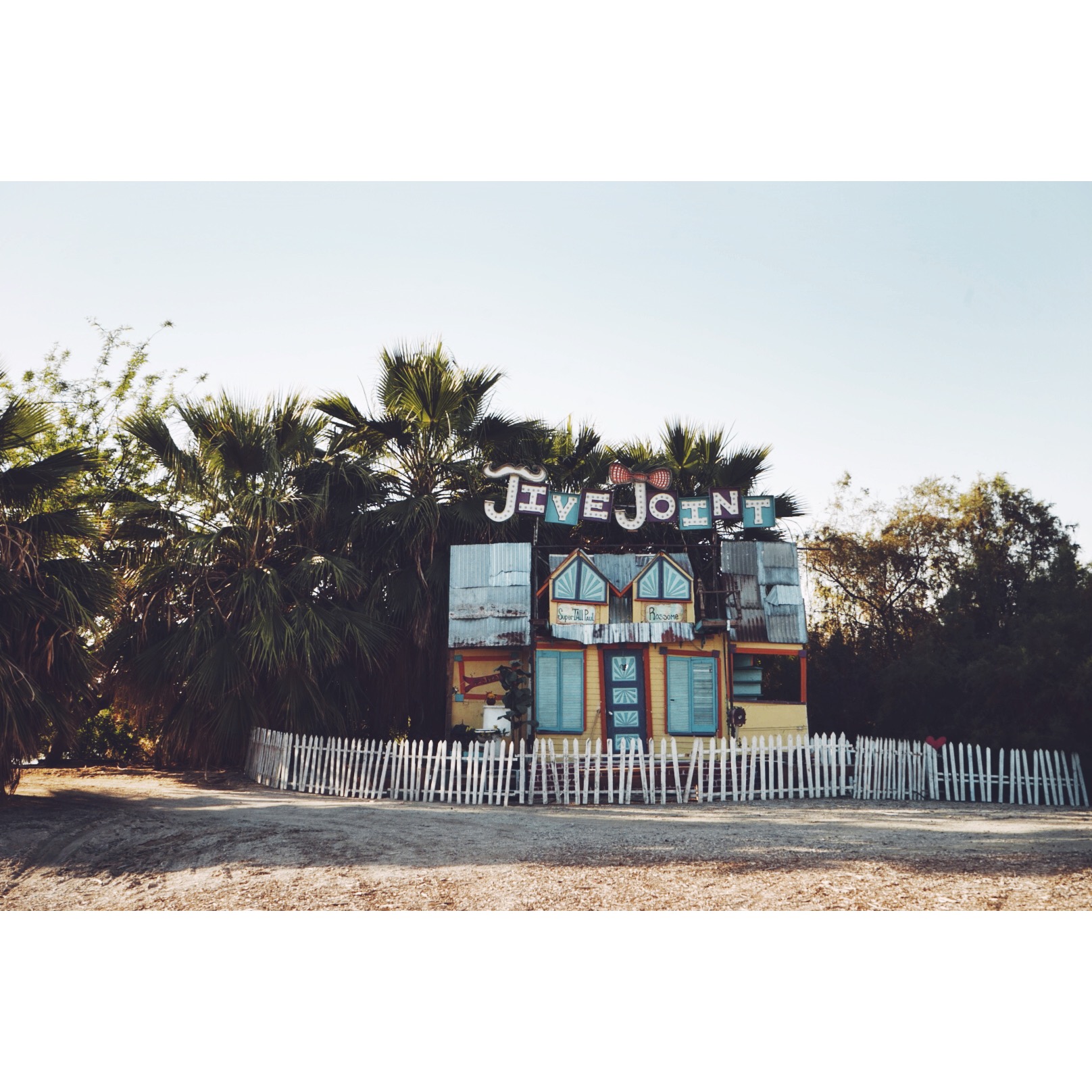 Described as a community for weirdos – those who identify as outsiders or loners – Desert Daze 2015 was a tantalizing mix of music, art, and creative collaboration. Organized by Los Angeles based creatives, and supported by a devoted following of volunteers, Desert Daze is a festival that avoids the typical corporate support (and restrictive prices) of mainstream festivals.

This independence also makes for a less structured, more adaptive environment, one that rewards independent mindsets. The weirdos willing to venture out to this year’s festival were rewarded with an array of inventive art installations, vendors offering an array of skillfully made goods, and passionate performances by the likes of Warpaint, Kim & the Creatives, L.A. Witch, Psychic Ills, Deap Valley, and Chelsea Wolfe. 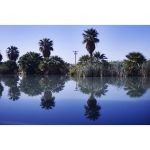 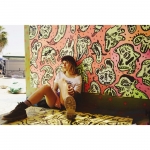 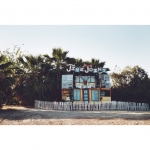 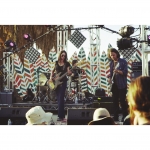 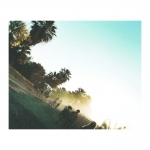 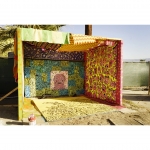 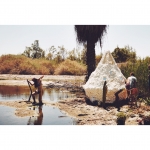 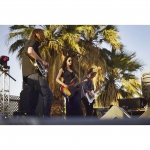 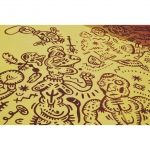 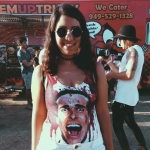 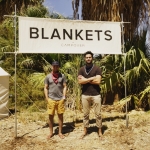 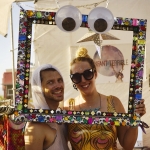 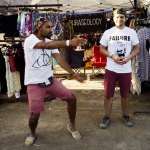 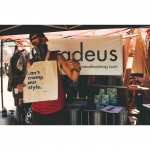 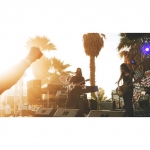 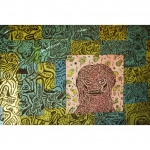 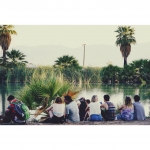 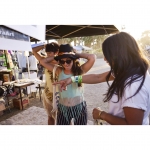 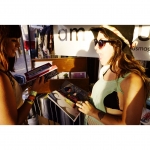 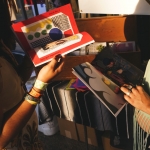 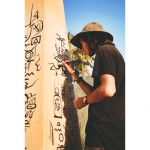 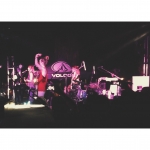 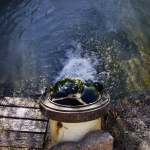 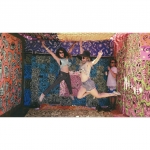