The Ethereal Soul of Doe Paoro: An Interview with Sonia Kreitzer

LA-based Doe Paoro, Sonia Kreitzer’s solo project, brings an ethereal pop and soul sound to the Anti Records roster. Written just a few days before the sessions for her upcoming album, her latest single “Guilty,” produced by Jimmy Hogarth (Amy Winehouse, James Blunt), carries a powerful vocal performance while tapping into the intricacies surrounding the feeling of guilt. It seems as if artists try to distance themselves from the topics they sing about, but the songs of Doe Paoro are incredibly emotional, personal, and ultimately relatable to the audience. In the past, Kreitzer worked with musicians like Sean Carey (Bon Iver) and BJ Burton (The Tallest Man on Earth, Sylvan Esso), on her full-length record After, which was also recorded at Bon Iver’s April Base studio. Kreitzer and I talked over the phone about songwriting, musical influences, and experiences being a woman in the music industry.

Where did you grow up and how did that influence you musically?

I’m from central New York. One thing that has become super apparent since I moved to California is just how much the seasons affected me there because the weather is really intense. We used to get pretty bad blizzards and then fall was this epic, transformational time. I get really inspired by nature. It’s kind of how I understand time: the changing of the seasons. The other thing about growing up in Syracuse was that there wasn’t a ton to do so there was all this epic space to daydream and to create stuff. I still think that boredom can be very good for our creativity.

What was your first instrument and when did you start writing songs?

I guess it would be guitar. I started writing songs when I was 15. 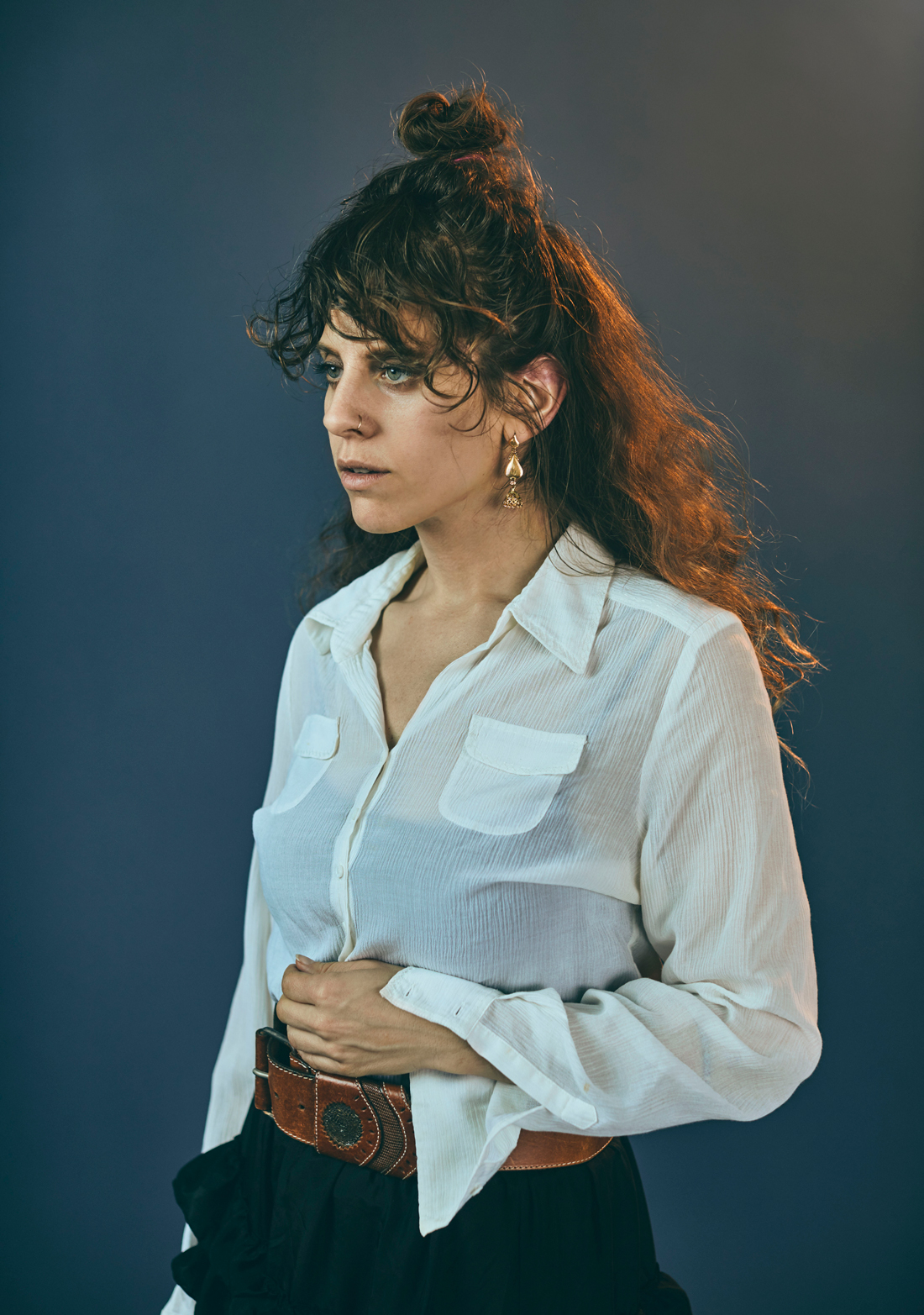 Do you remember your first song?

I do because I had been ambitious enough to make a record when I was 16. There’s an actual recording of it, which I hope nobody ever hears except me! There is a real purity and also naivety to the songs.

What was the music scene like in Syracuse when you were growing up?

Dead, in a word. We used to get the Allman Brothers who would come through in the summer. Syracuse has a pretty cool hardcore scene and at the time I was there, there were some interesting Ska bands coming up. But there wasn’t a whole lot of music that came through Syracuse.

So you have to create your own!

Definitely! And I ended up seeing a lot of bands I probably wouldn’t have been drawn to just by lack of anything else to do. 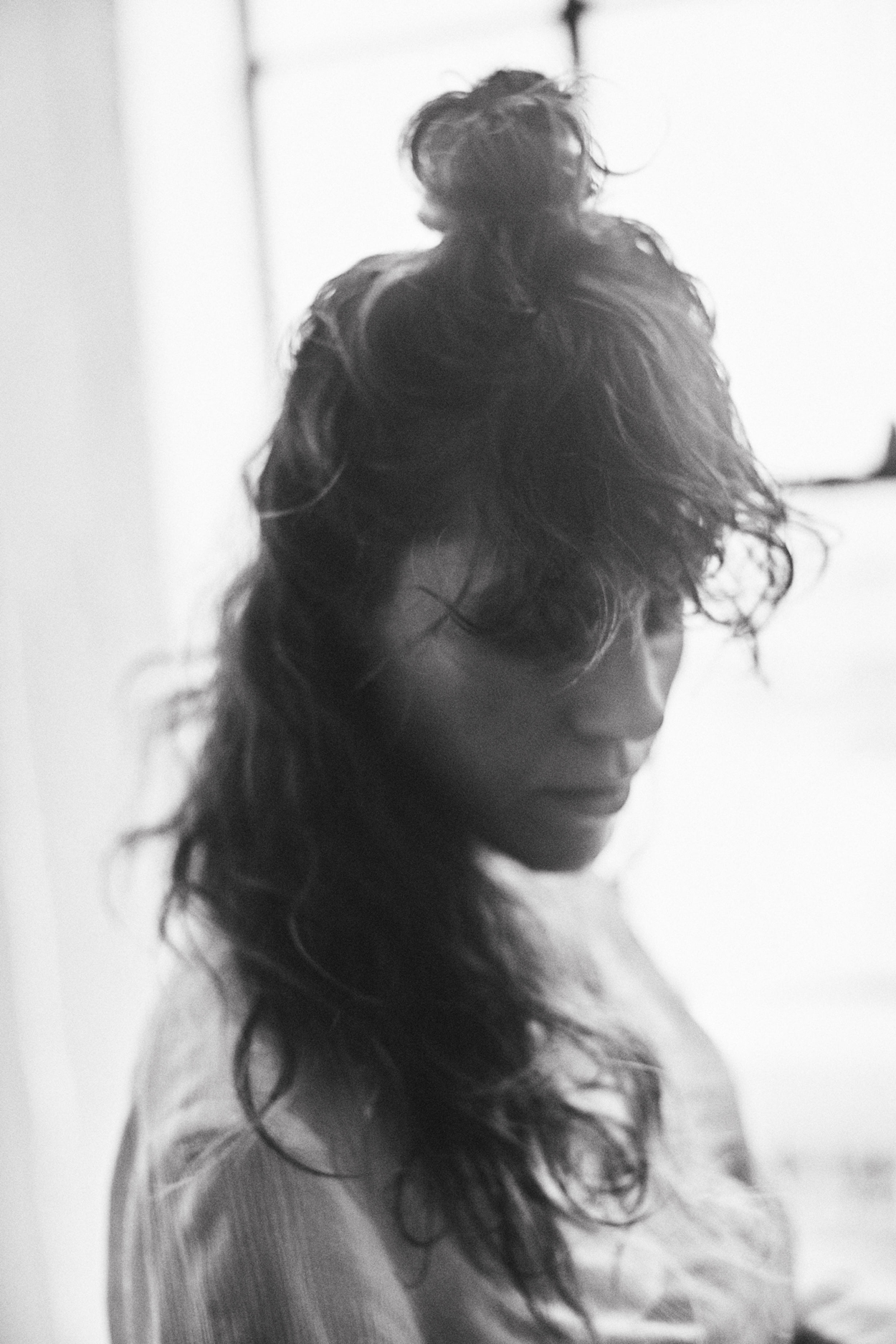 Which artists do you think have influenced you the most?

That’s a tough one. I’ve definitely been influenced by a lot. Lauryn Hill’s Miseducation record came out in the middle of my teenage years and that record blew my mind and still does. Definitely her. Fiona Apple is also a big one. And Leonard Cohen.

How about now? Do you think there is someone currently that is really influencing you?

You know, now I’ve actually been going a lot to my back catalog. I’ve been stretching back to Nina Simone and Alice Coltrane.

I saw that you played Girlschool. There’s been a lot of talk in the last decade especially about the state of women in music. It’s incredible that we have things like Girlschool and PLAG Presents that encourage female and female-identifying musicians. What is it like being a woman in the music industry?

Such a big question. It has been a lot of really tough learning experiences. Being a woman in the industry, I’ve found consolation in other female artists who’ve told me they’ve had similar traumatic experiences as I have working with men. I recently put together an all-female band for myself, which has been a very healing and exciting progression in my path, just playing with other women and having a safe space. What I’ve realized for women in music is that there aren’t a lot of safe spaces. I think most women my age who’ve been doing music as long as I have would probably agree and say that women encounter all sorts of behavior that’s out of line and out of integrity with the pure craft of making music. It’s hard for me to talk about it more specific than that. It’s very challenging and I’m super grateful for all the conversations around creating more female-based productions. 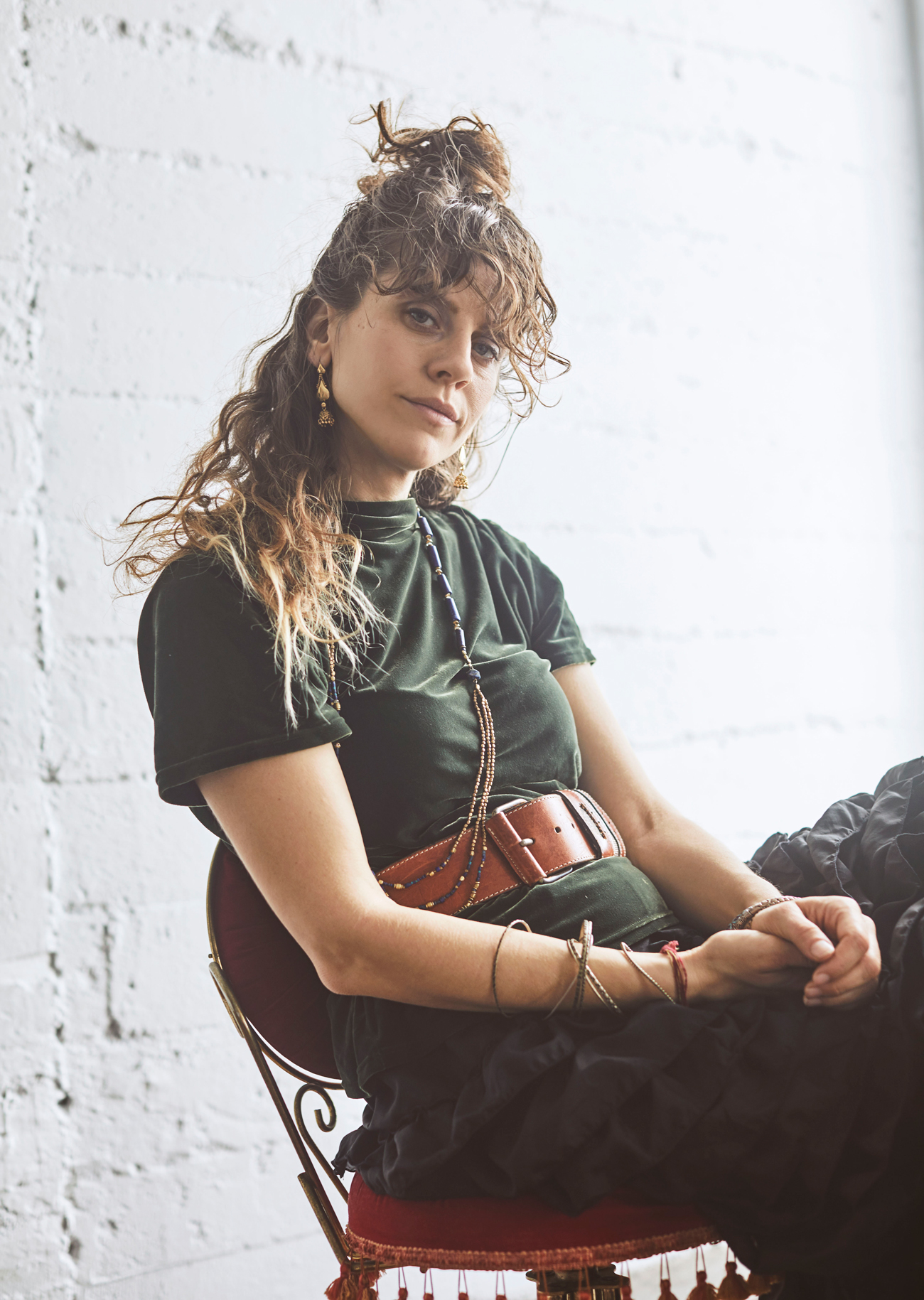 Moving into some of your new releases, can you talk about the single “Guilty,” just in terms of the inspiration for the song lyrically?

“Guilty” is about a traumatic experience I had working with men in the industry. It was pretty much something I thought about every day since it happened and internalized it. The last thing in the series of events that inspired me to write it was a tarot card reading, of all things, that my friend gave me. She had this deck and I pulled this card that said “guilty.” She was like, I really think you need to write about this situation. I had never thought to write about it because I would not have known how to put words to that experience. When we went into production for my album, I hadn’t written that song yet but three days before, it just came out. “Guilty” was an interesting perspective to take it from because I somehow had internalized a lot of shame and guilt from the whole thing, which seems completely irrational. But we’re dealing with a really irrational system. As they say, it’s like a sane reaction to an insane world.

You mentioned the record, so when can we expect some more new releases?

I’m going to be releasing music through this year and then a full length later in the year. It’s all done and ready.

Awesome! Just a fun little question. Is there a song or an artist you listened to this week that you loved? There just seems to be a lot of new music recently. 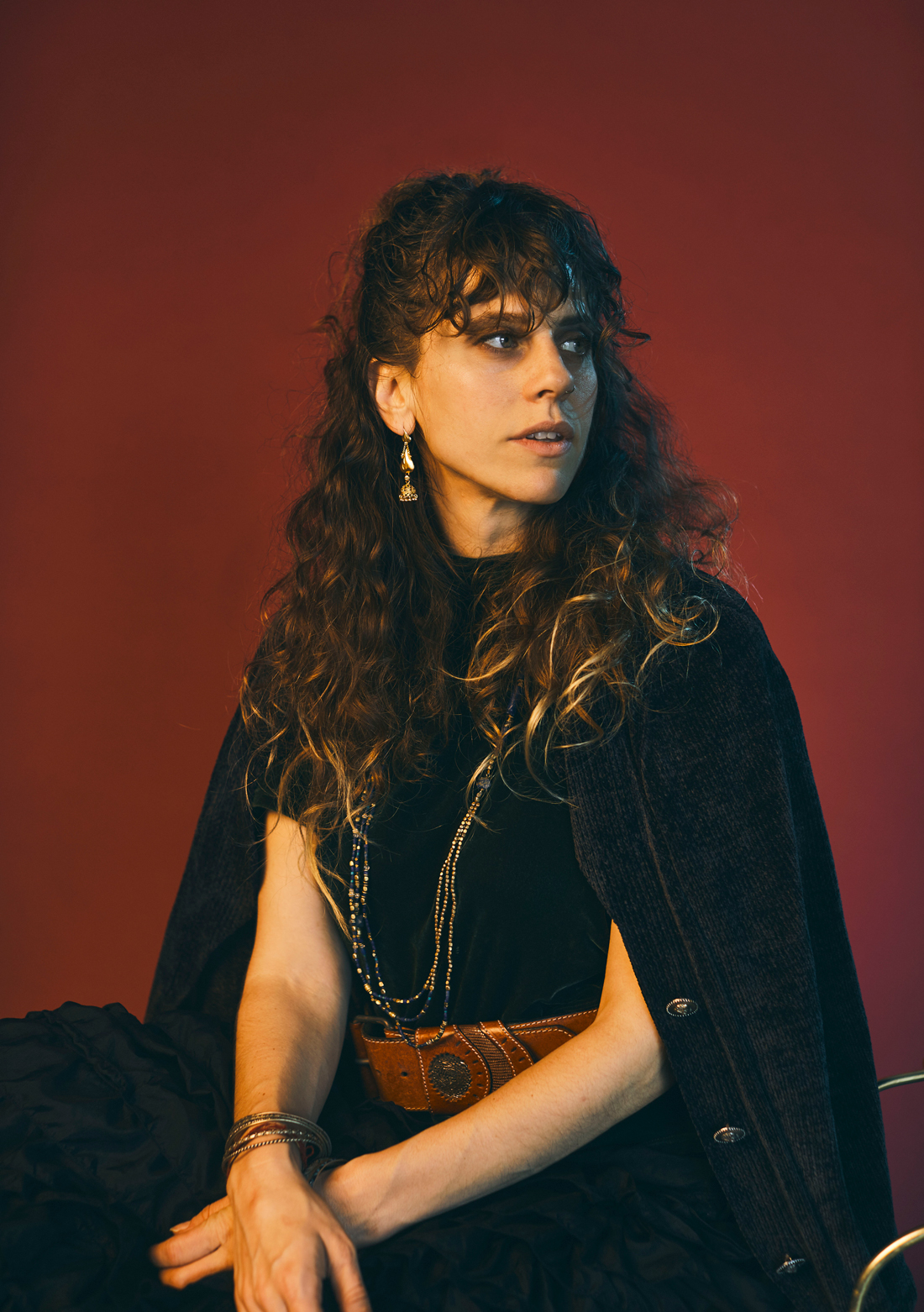 I think I’d say keep at it. You can find a lot of support in other female musicians and it’s great to cultivate community. That’s a really important thing that’s been integral to me continuing throughout all the years: having a strong community of women and men, honestly, who understand the process and the struggle of trying to be an artist. It’s a difficult path, so community is essential. And just keep honing your craft because it’s all about the long-term vision.

For more from Doe Paoro follow her on Instagram: @doepaoro, and listen to her new single “Guilty” on doepaoro.com.

All photos taken by Brian Overend.