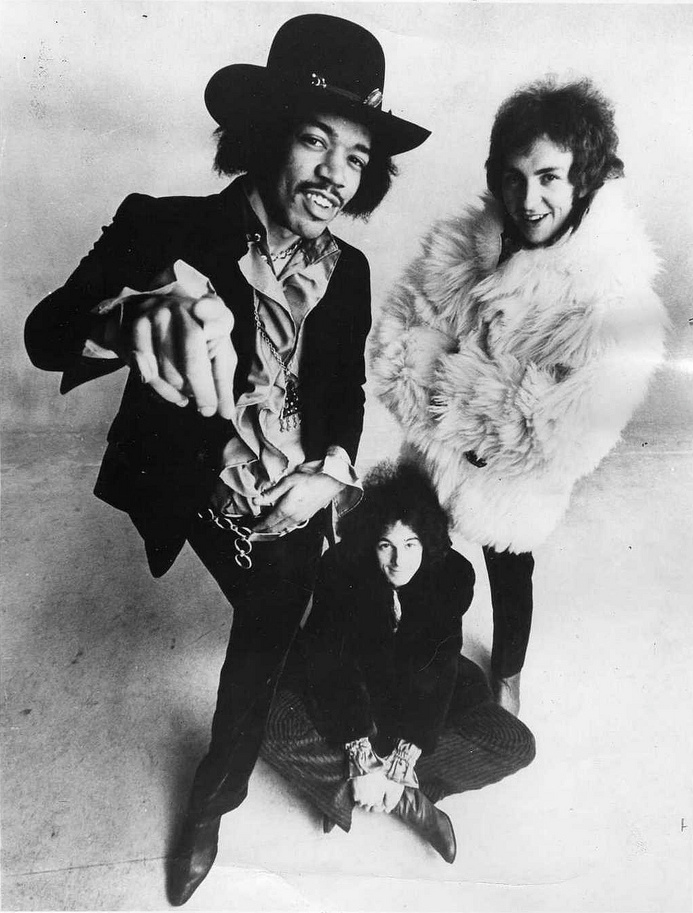 Celebrating Hendrix’s Legacy and the Music Genres He Inspired

Jimi Hendrix is known for changing the way everyone heard and viewed the electric guitar. Yet, what many don’t realize is that his influence extends far beyond blues, funk, and rock. Sure, these genres were most affected by his virtuosity on the guitar, but they’re far from the only aspects of music that were forever changed by his auditory experiments.

Many producers today still talk about the iconic musician’s contributions to the world of hip-hop, R&B, and soul. Eddie Kramer, who had produced for Hendrix back in the day, had at one point said that if Jimi Hendrix had lived long enough to go on and make more music, he would eventually have gotten into rap. And it makes a lot of sense. Hendrix was a pioneer and musical sponge unlike any other before or after his time.

Right before he died, the way he was pushing the technical limits of the electric guitar was starting to venture into jazz, electronica, noise, and ambient rock. And given how the artists of today seem so natural at combining and mixing different genres to create new music, it’s shouldn’t be a surprise to find out that his work is still being cut and sampled in a lot of contemporary music. Even the reclusive R&B singer Frank Ocean, who’s known in some musical circles as possibly the greatest soul singer-songwriter alive, borrowed from Hendrix in his hit song Crack Rock. When NME got in touch with Ocean to find out his favorite songs back in 2016, the first on the list was Hendrix’s Crosstown Traffic, followed by mostly R&B tunes. The same song was covered by the eclectic, experimental rock band Living Colour back in 1993 for their album Stone Free: A Tribute to Jimi Hendrix.

There are actually tons of examples of musicians who’ve either sampled songs from the Jimi Hendrix Experience or created original music clearly in the vein of Hendrix’s electric experimentation. The Beastie Boys, The Pharcyde, Cypress Hill, Joey Bada$$, Rick Ross, Lupe Fiasco, and Curtis Knight are just some of the well-known names who have sampled Hendrix in their original songs. In terms of following in his footsteps, there’s Jack White, Dan Auerbach, the Jim Jones-produced blues-hip hop album Blakroc, and little-known indie rockers Naked Giant, who had professed their love for Hendrix in a recent Amadeus interview. It would actually be very hard to find any electric guitarist worth his or her salt who doesn’t list Hendrix among their key influences.

Outside of modern music, his legacy lives on in somewhat unusual ways in the digital world as well. Even in online gaming, you can see more than just traces of Hendrix’s undying legacy. The NetEnt Jimi Hendrix slot game on Foxy Bingo features some of his most iconic songs, including Little Wing, Crosstown Traffic, Foxy Lady, and Purple Haze, which opened his band’s debut album Are You Experienced. The game even treats players to an animated version of the legendary guitarist performing a guitar solo every time they win. In addition, there’s also an app called Jimi Hendrix Quotes, which is simply a collection of some of the iconic guitarist’s words of wisdom, such as, “Knowledge speaks, but wisdom listens.” Another app called Jimi Hendrix Fan is all about answering questions only related to the man himself. In terms of music and music-related media, traces of his legacy undoubtedly survive nearly everywhere.

Celebrating Hendrix’s legacy means more than just listening to the newest guitar-shredding on the freshest blues-rock songs playing on the radio. It means recognizing how he elevated the electric guitar as a piece of technology, advocating an innovative guitar-playing attitude that continues to haunt the world of contemporary music. Without Hendrix, everything from hard rock to live rap/trap wouldn’t sound the way they do today.