Gypsy Rose rolled out of the barrios of East Los Angeles, down Whittier Boulevard and into worldwide recognition, giving rise to, and shaping, modern lowrider culture. The infamous and legendary lowrider helped kick off what has become an explosive and distinctly Southern California movement and subculture, leading the way for cars to become an artistic expression, modified for capturing the attention of bystanders as they cruised along the boulevard. It’s these canvases of self-expression that have not only served as the basis for artistic creativity, inspiring generations of artists to engage with their iconography, performativity and aesthetics, but that also caught the eye of artist Mario Ayala as a young kid growing up in Inglewood.

“My father was a truck driver, but his real interests were always in automobiles and motorcycles,” says Ayala. “We would always go to the Pomona swap meet to pick up parts, and also hang out at this old-time donut shop, watching the viejitos with their custom cars. It was one of the first instances that I remember being amazed by these functional sculptures. It really influenced me to think about what art could be.” 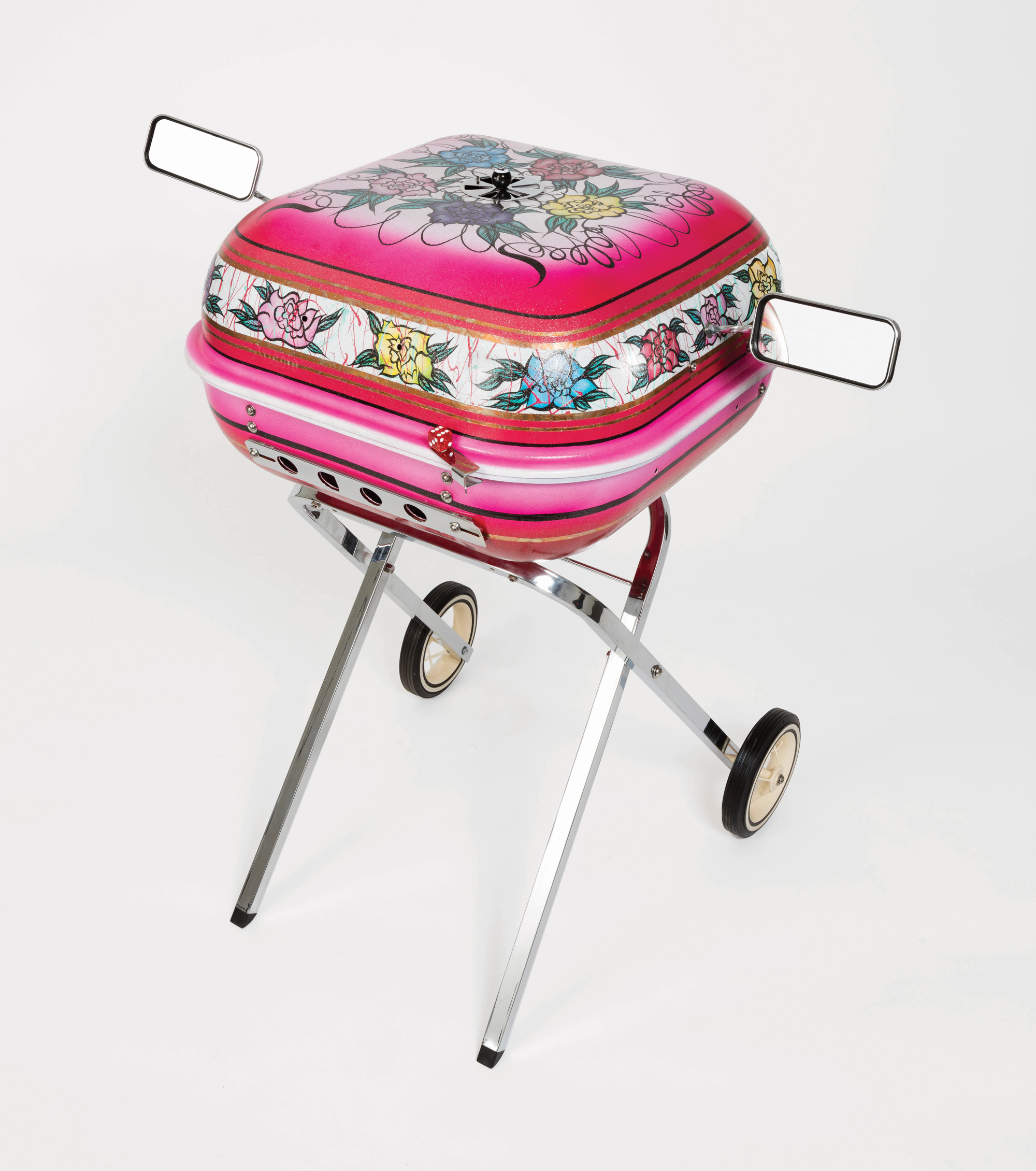 Ayala moved back to Los Angeles in 2015 after living, working, and going to school in San Francisco for some years, when he really began to re-engage himself with his city. East LA, family traditions and lowriders as both artistic inspiration and art object became pillars of the work that Ayala started creating. Although Ayala had begun airbrushing while in SF, it wasn’t until he started cruising with his neighbor every weekend in LA, familiarizing himself with the things he felt like he lost when he moved to SF, that he discovered an important connection between the art he was creating and the materials he was using.

“When I came back to Los Angeles I found much more of a reason to work with airbrushing in terms of the content of the work,” says Ayala. “It all became much more clear to me — airbrushing is a trade, but can be used as a material in a higher art sense. I think the conversation between the two is really interesting.” 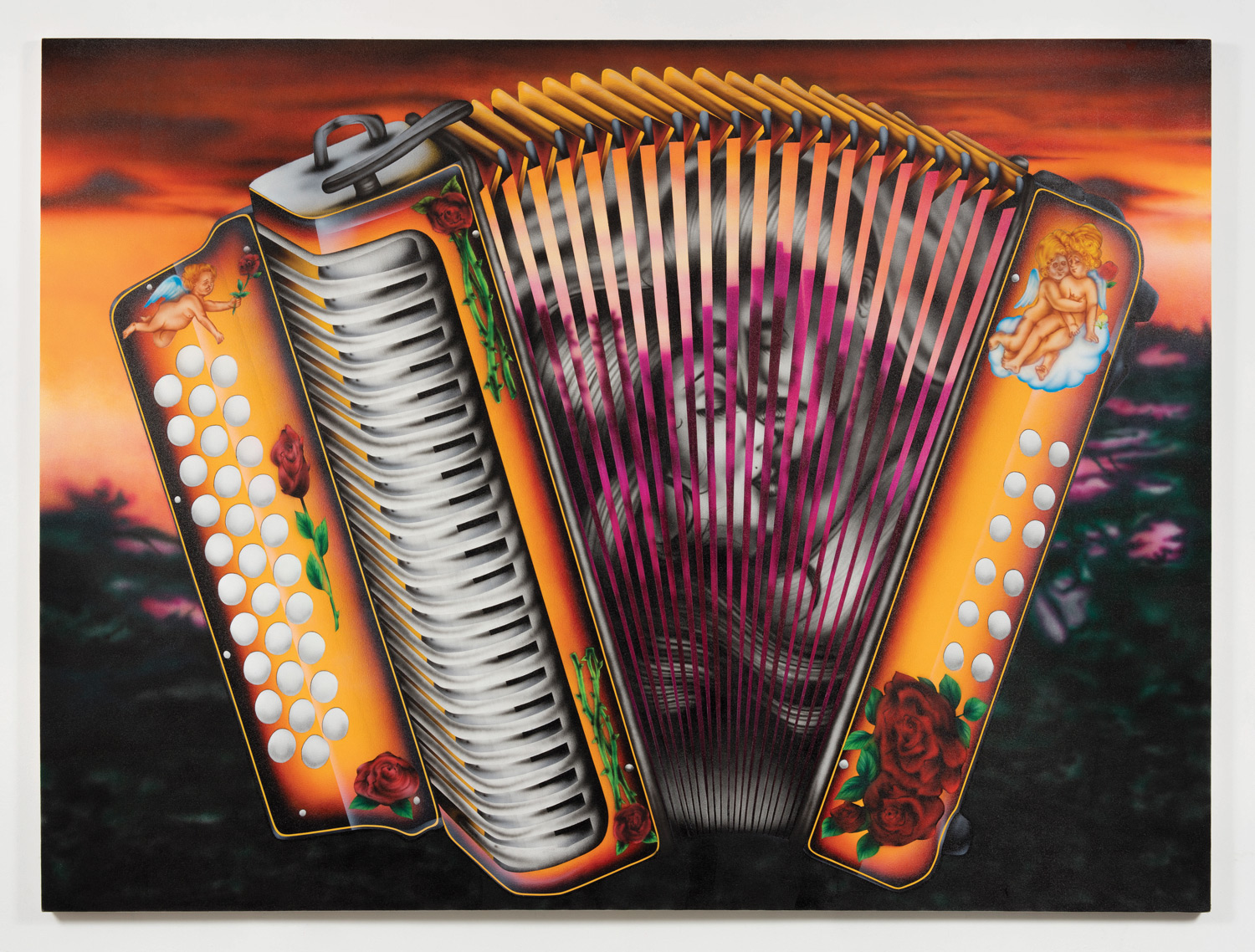 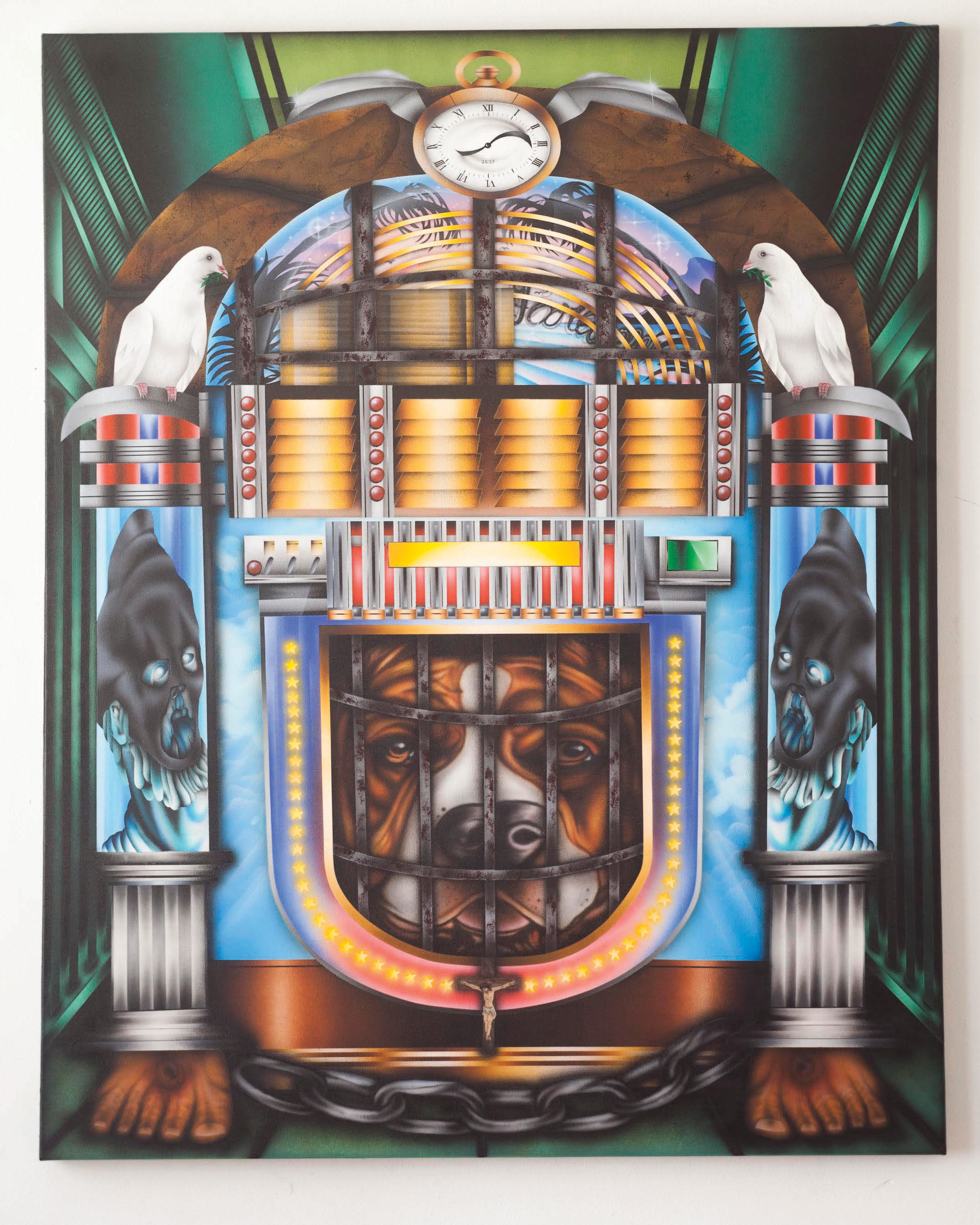 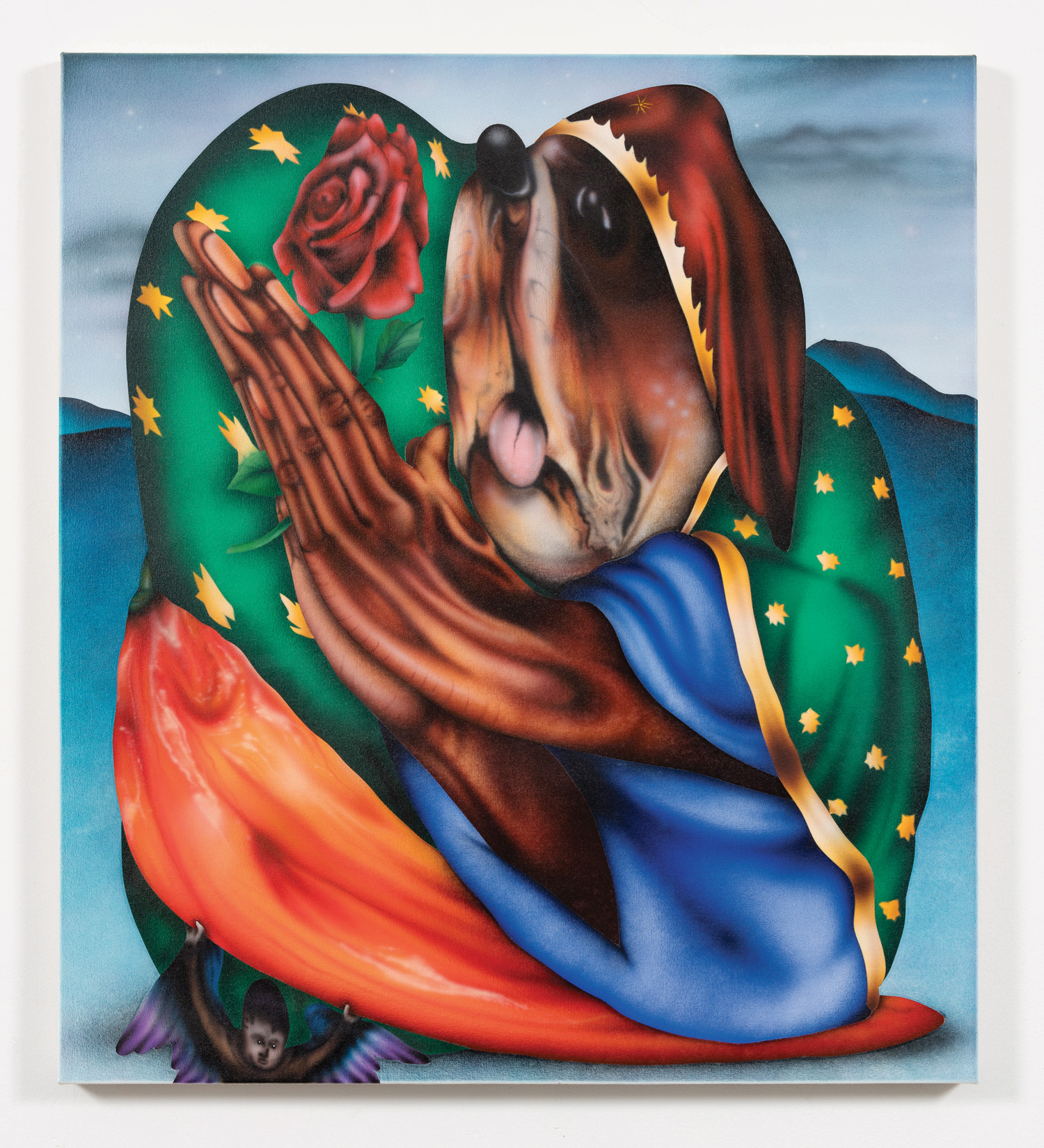