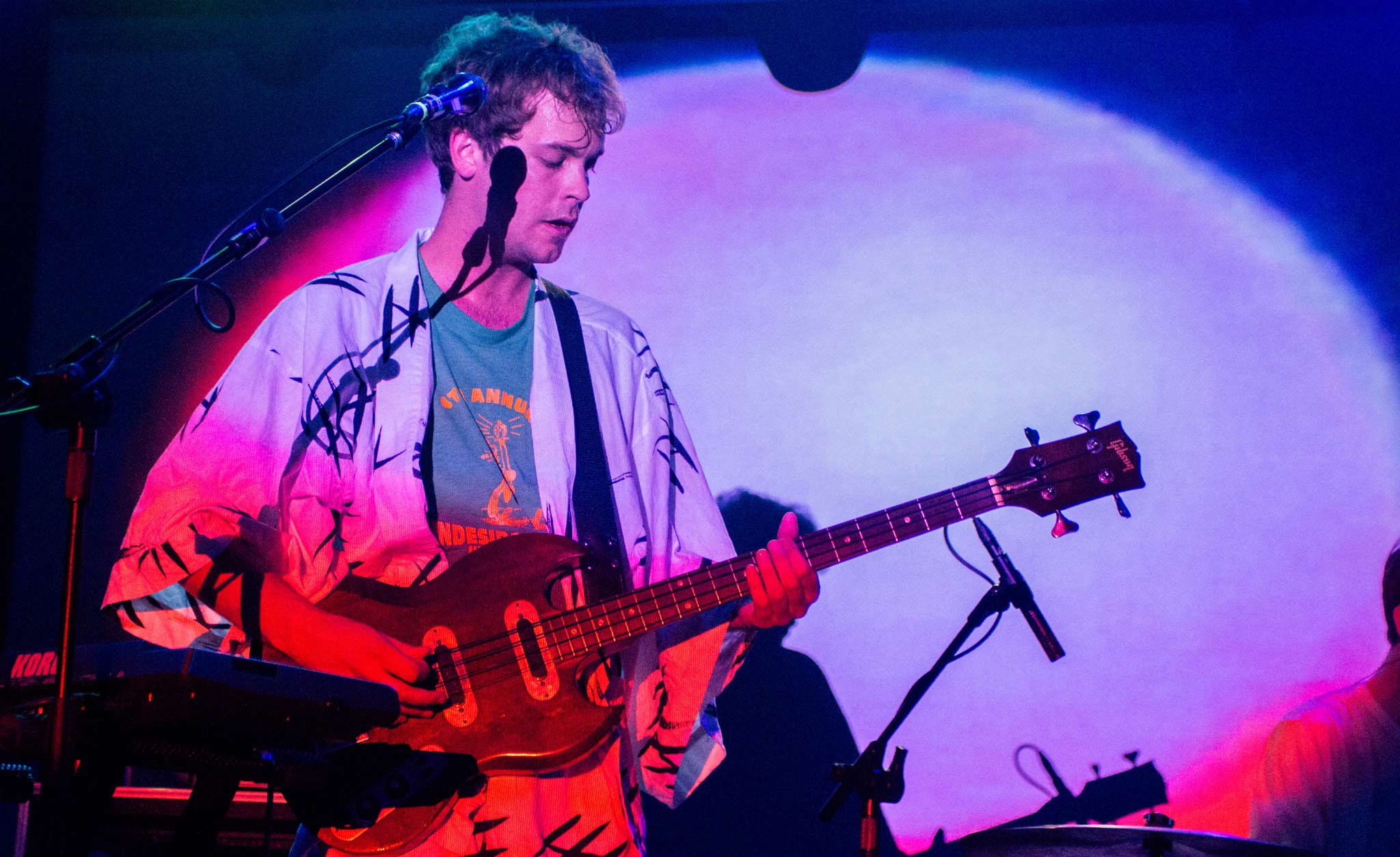 When the audience is applauding the band before they’ve even hit the stage, you know it’s going to be a good night. That was definitely the case for POND and everyone who gathered into the Teragram Ballroom to see them late Monday night.

All the members of POND have been making music for nearly a decade, playing with different bands (you may have heard of Tame Impala) and developing new projects. Throughout the years, they’ve become known for their retro-psychedelic look and sound. When they release an album, they strive to outdo their last making for music unique to POND and POND alone. As a band, they’re clearly tight knit on and off stage, and in turn they’ve garnered a hardcore, devoted fan base. POND is the embodiment of new age experimental psychedelic pop, yet they have the ability to produce something that’s never quite been heard before. POND’s musical efforts are fearless and it’s clear in their style, stage presence, and their ever evolving musical identity.

POND practically bounced onto the stage opening with the surreal retro track “Elvis’ Flaming Star” and as a result, the crowd could not keep still. The band, made up of Australians Nick Allbrook, Jay Watson, Joe Ryan, and Jamie Terry, all have a certain kind of weird old-fashioned coolness about them, making it impossible to take your eyes off the stage. Allbrook, the dazzling frontman of the band, is reminiscent of folks prominent during the gender-bending glam rock days, specifically referencing the late David Bowie in his spacey vocals.

Maybe POND have moved on past their Hobo Rocket days, but their fans certainly have not. Songs like “Giant Tortoise” off of the 2013 release, seemed to be crowd favorites. As for the band, their palpable onstage chemistry and they’re devotion to their craft genuinely makes it seem like they could play these songs in their sleep.

With 5 albums, their latest being the retro dizzy-psych album Man It Feels Like Space Again, and an EP under their belt, the band’s set to release their 6th album in 2017. Hopefully early 2017. As the year slowly rolls into the next, the band has held us over with “Sweep Me Off My Feet.” It’s a song that pushes macho masculinity to the side as the group embraces the softer side of being man and wanting to be swept away by love. Allbrook stepped out from behind his guitar taking center stage and the crowd ate up every move he was serving.

The night was comprised of a tight 9 song set. The tunes, new and old, echoed through the walls of the Teragram truly defining what POND is. Each song sounded like it could have been just a really great jam sesh with distorted guitar solos, booming drum sets, perfectly timed synths, and recognizable bass lines. The concert goers looked unto the stage in a dizzied awe as POND took them on a psychedelic journey  ending on the familiar and epic song “Man It Feels Like Space Again.”

If their show is any indication of what 2017 has in store, a lot of people will be swimming in [the] POND.

For more from POND head to their website: http://www.pondband.net/ 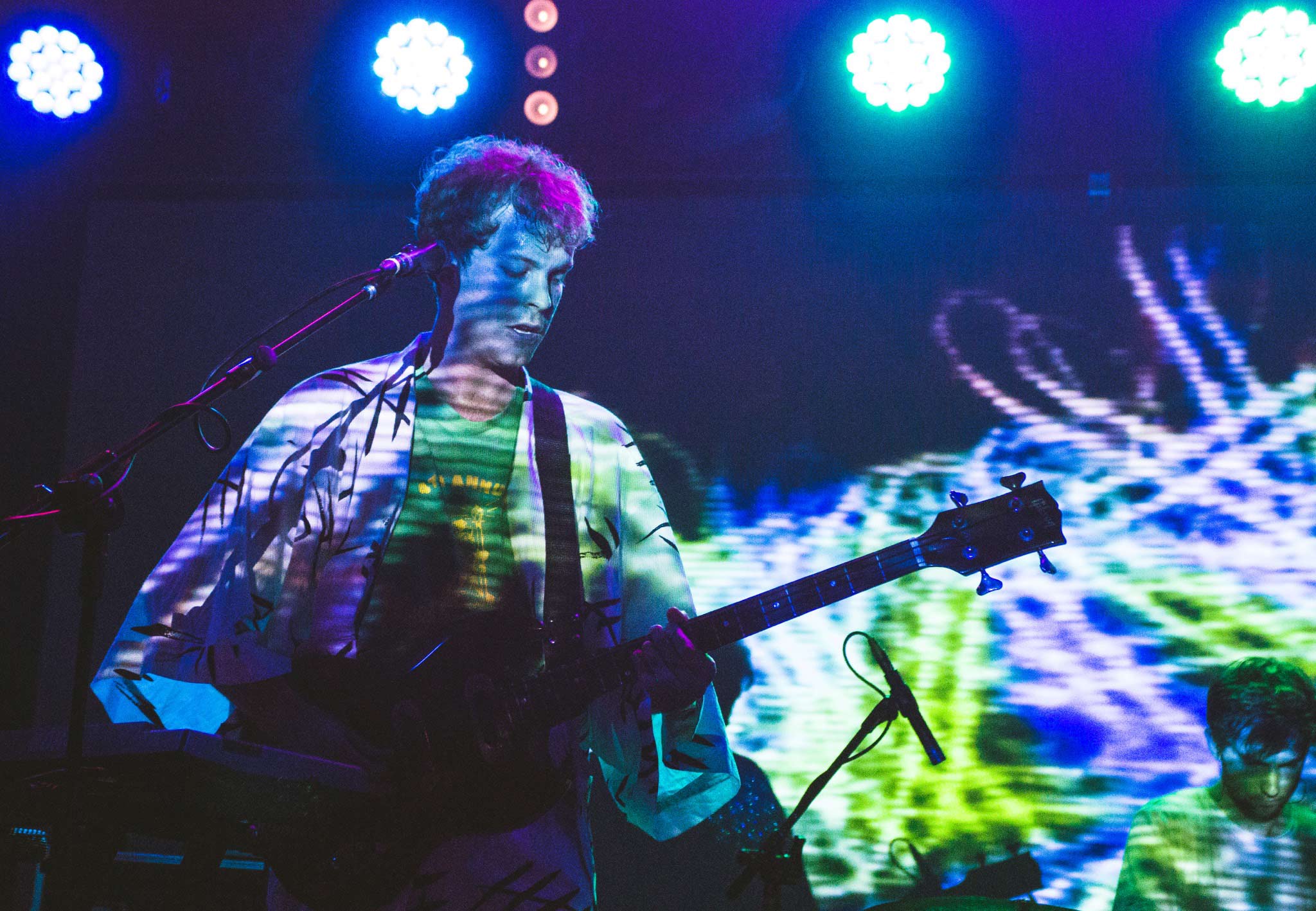 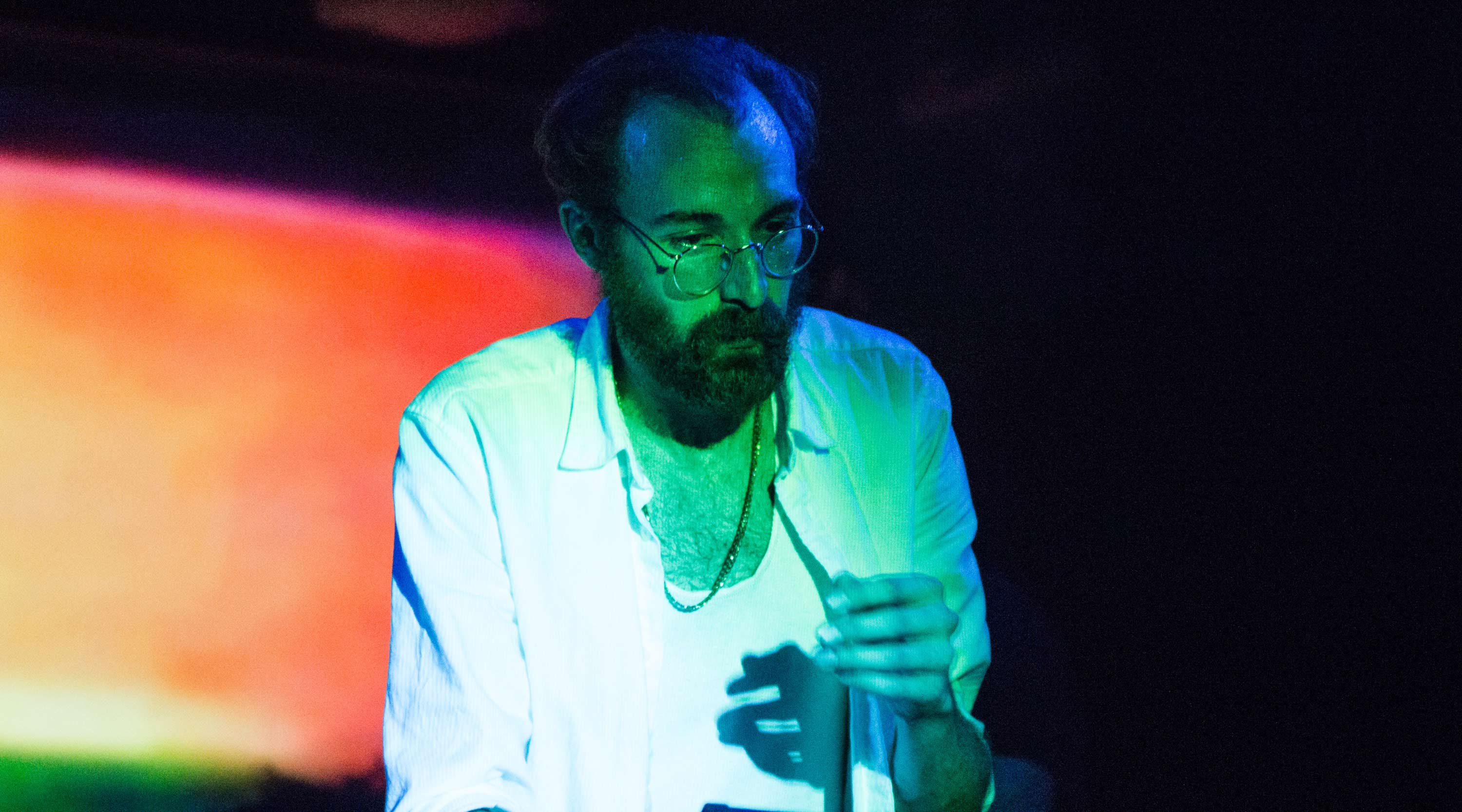 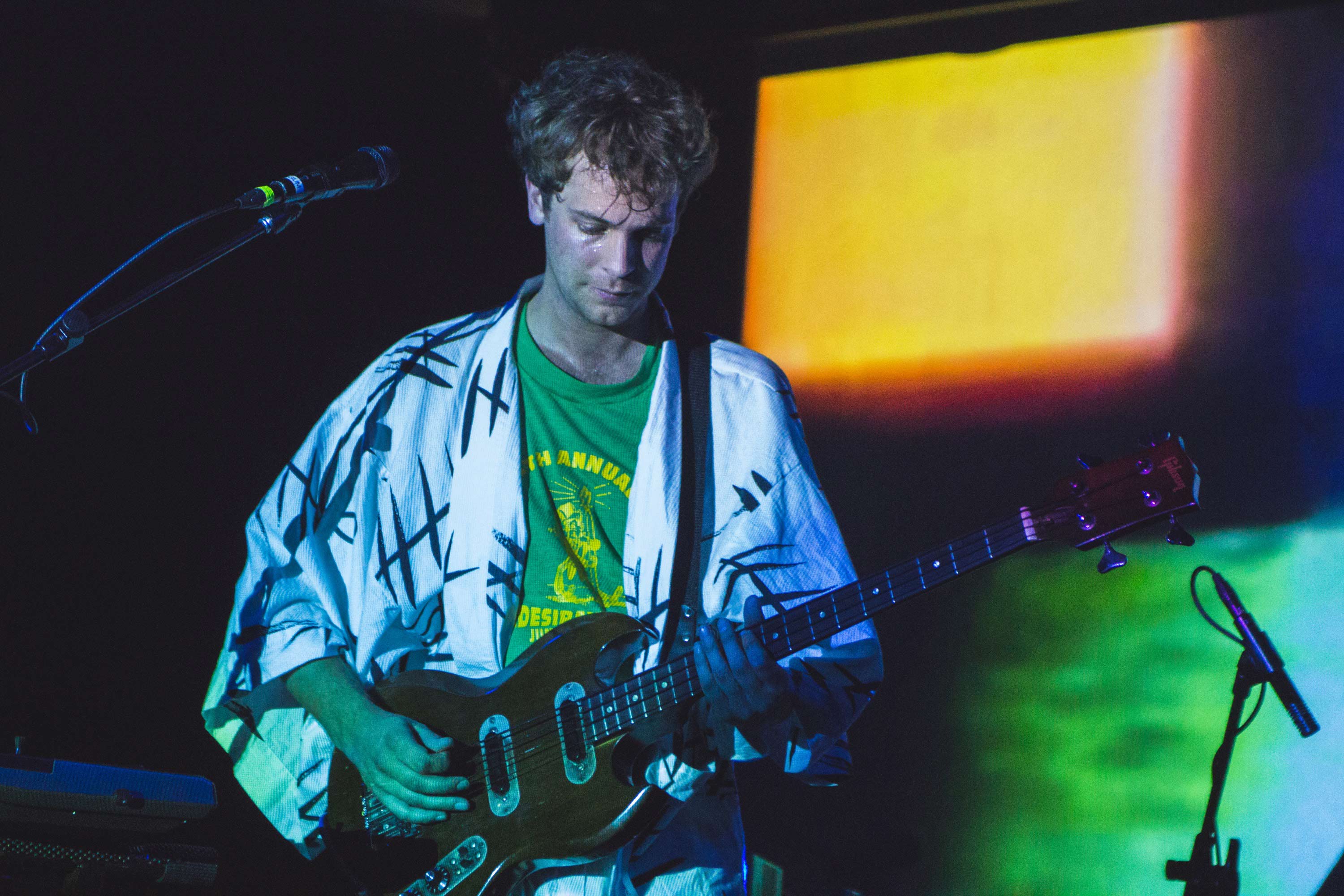 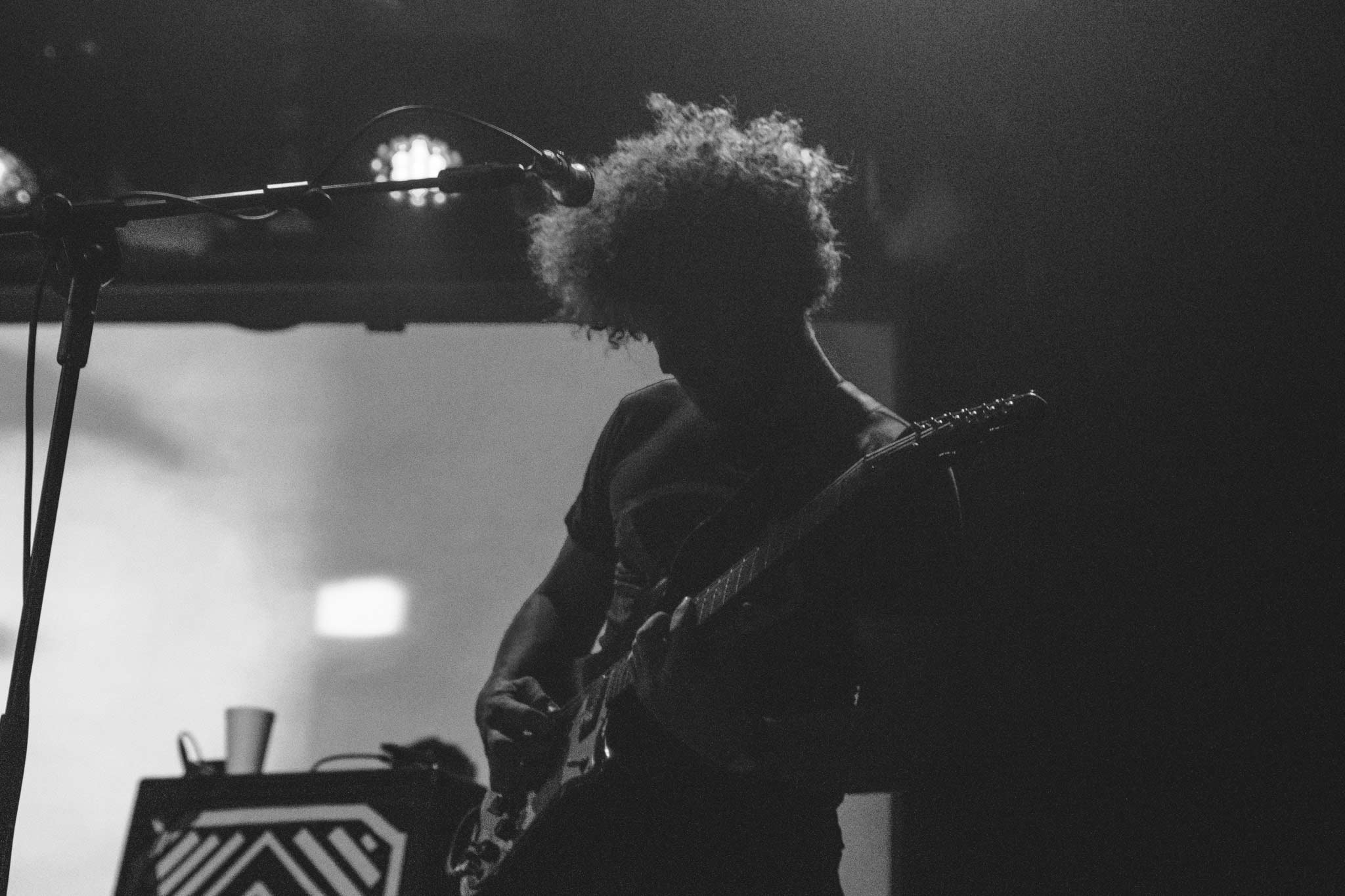 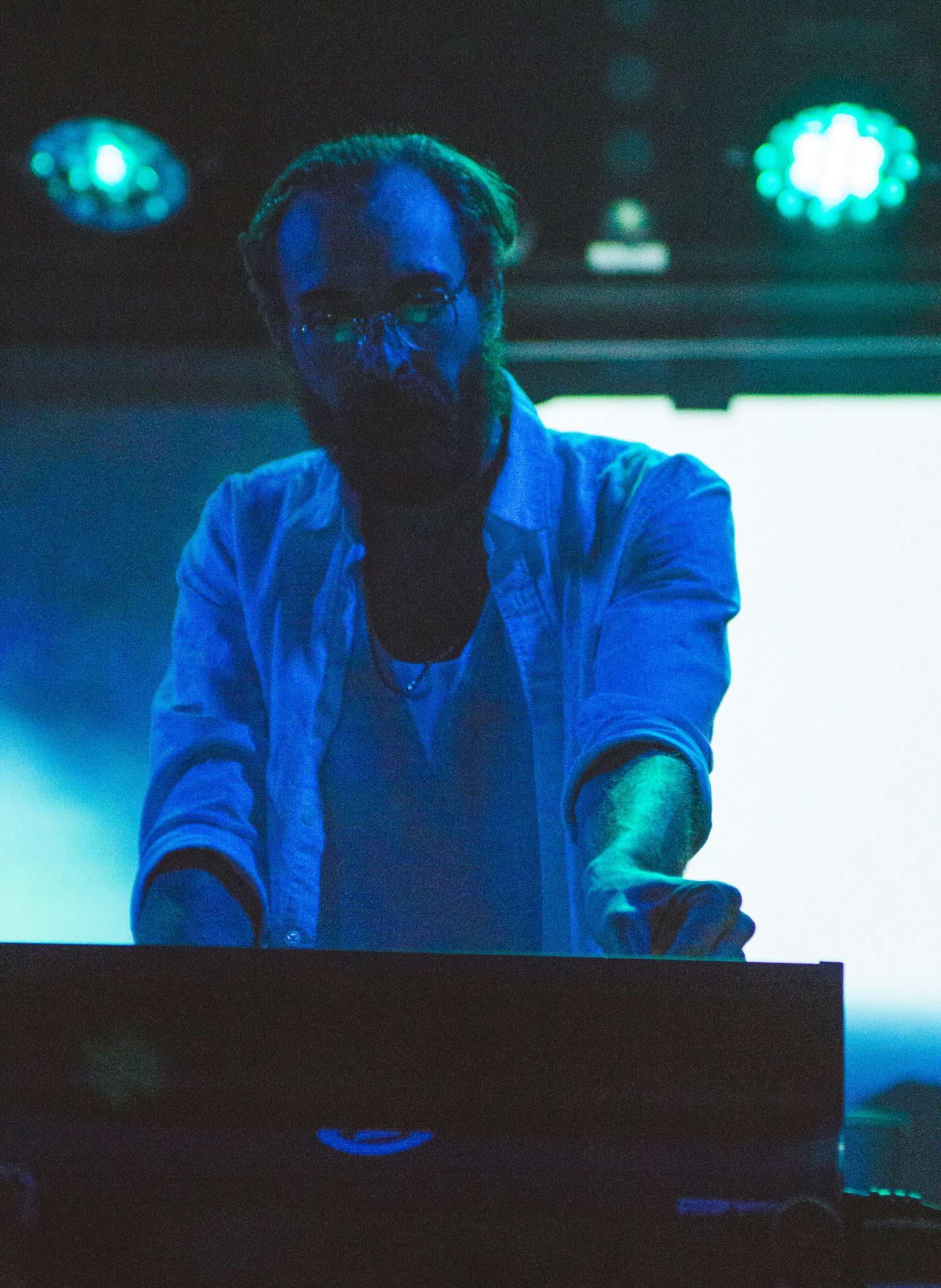 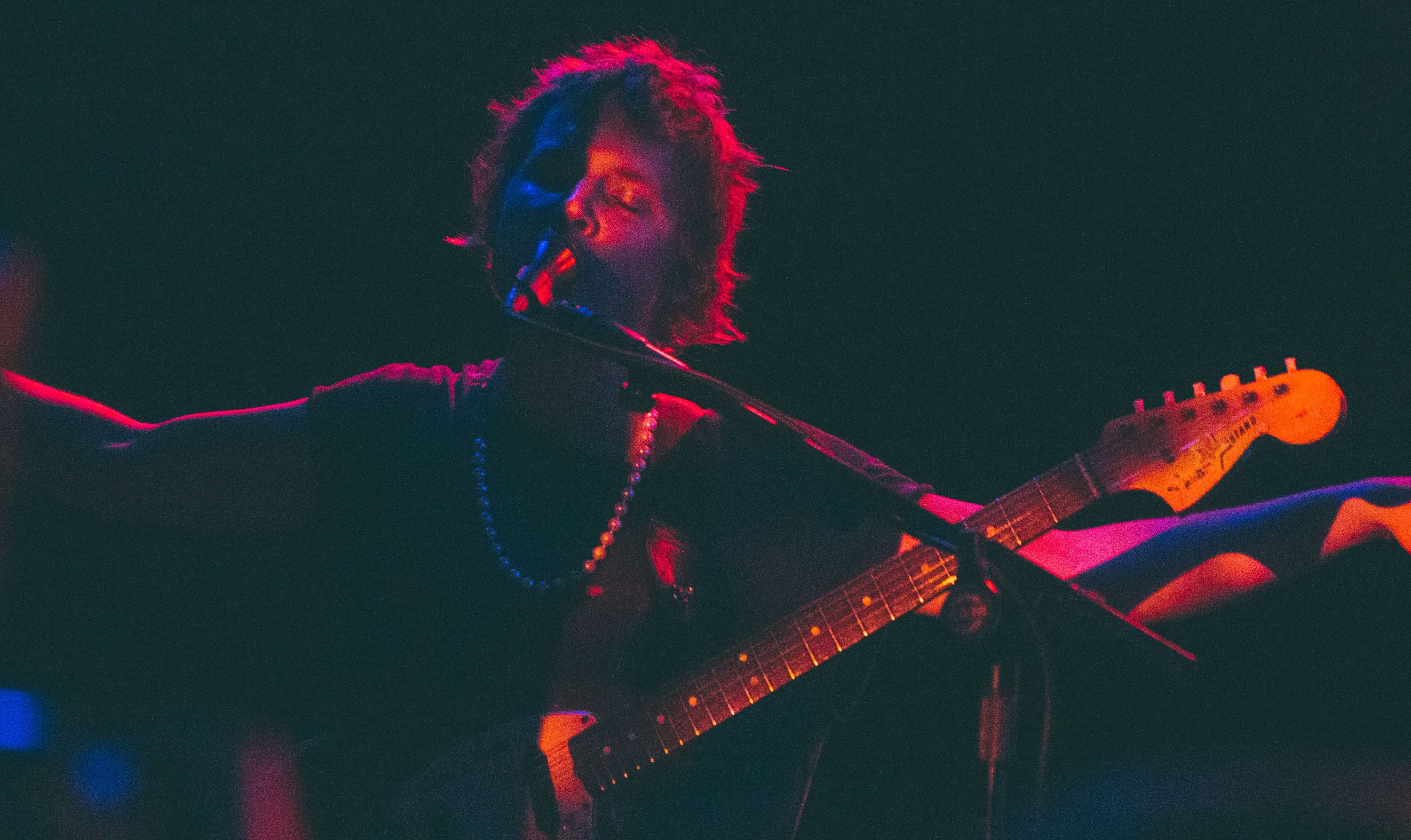