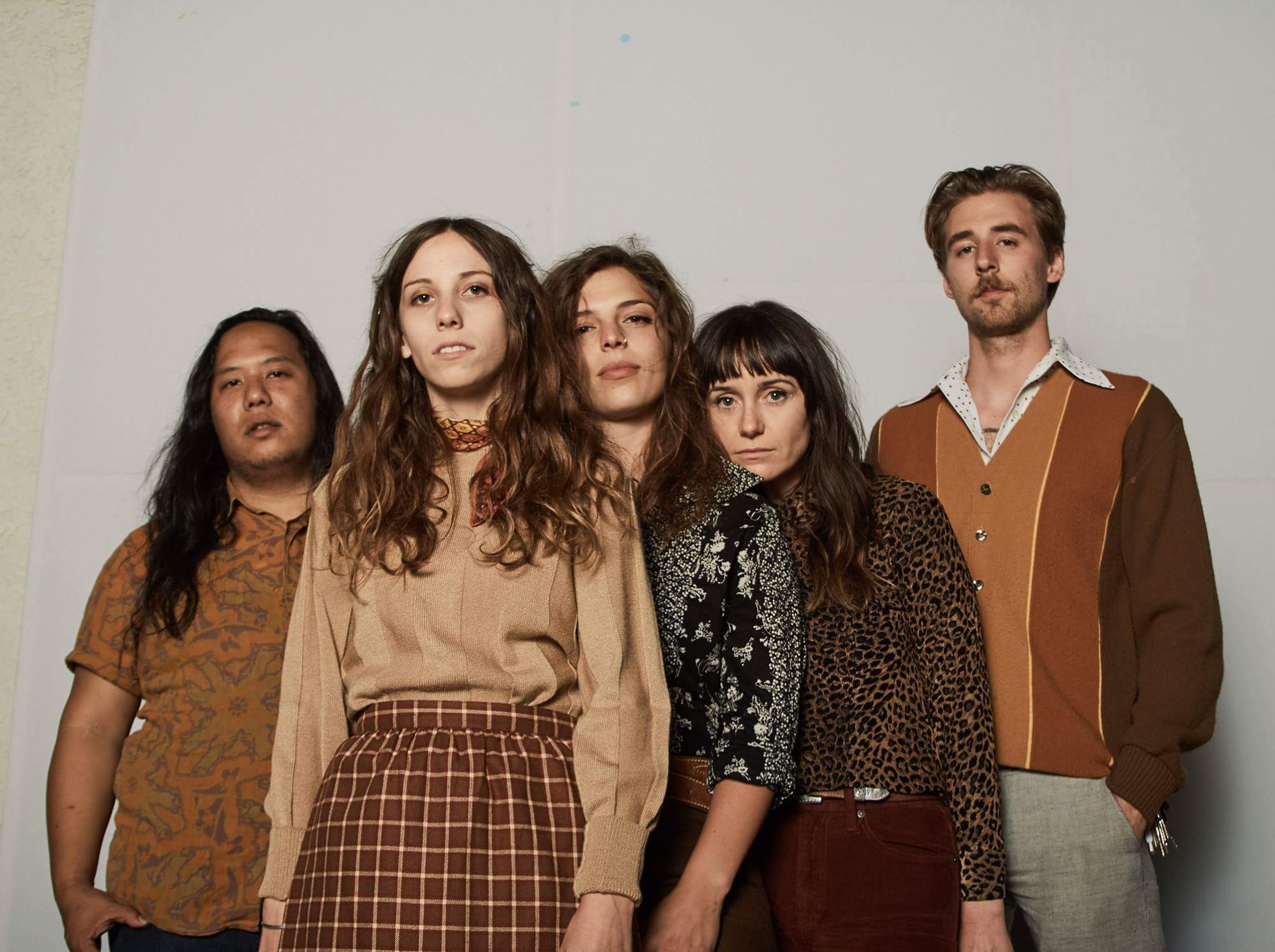 Three-Part Harmonies with The Wild Reeds at The Sinclair

I go through periods where I find it hard to have faith. Maybe a sound guy isn’t so kind one gig. Maybe a male musician makes a strange comment that doesn’t sound supportive. There’s only so much I can fight at one time and it’s tiring. Seeing The Wild Reeds last night at The Sinclair was the boost I didn’t know I needed. There was something about watching those three women up there that was completely restoring.

The house was already packed when I got there early for the LA-based rock band, The Wild Reeds, who are on tour right now opening for Wild Child, known for songs like “Silly Things” and “Crazy Bird.” With their Fender mustangs and telecasters and elaborate keyboard set up, Sharon Silva, Mackenzie Howe, and Kinsey Lee took the stage for a stellar set, filled with their signature three-part vocal harmonies. Nick Jones and Nick Phakpiseth held down the rhythm section throughout the night and really played to highlight the women, not to draw attention to their own grooves.

Something incredibly unique to The Wild Reeds is there absence of a lead singer and instead, the presence of three unique voices, in terms of vocal quality and writing. When Silva sings “Capable” at the beginning of the set, lines like “He says you’re awful young for 21 / You’ve got some work to do / Bite your pencil harder than / You were planning to” carry a different tone then when Howe sings lead on tunes like “Only Songs,” reminiscing with lyrics like: “Do you remember ’95 / And how good it felt to be alive / When the world, when the world was small / I didn’t fear, I didn’t fear it at all.”

The women of The Wild Reeds let their songs speak for themselves. There wasn’t a ton of talking to the audience during the set, but instead, the band’s lyrics came forward and said everything they needed to. Their songs speak of love, loss, being a woman, moving, changing, and every aspect of conflict. They don’t shy away from difficult subjects: they instead belt them out in smooth harmony. It was experiencing tunes like “Where I’m Going” live that made me want to be more truthful in my own writing and music.

From rolling around on the floor during a guitar solo, to slower, more acoustic-folk moments, The Wild Reeds gave everything on the Cambridge stage, really showing off a wide variety of what their band can sound like and accomplish. Every lyric had emotion behind it; every word carried strong meaning. In all, the set was powerful, dynamic, and wildly captivating.

Silva says it better than I can: “I’m capable of so much more / Than these people give me credit for / And I just need to show it.” The band sings of power and strength and how to make your voice heard. I left the theater last night with a stronger sense of being a female musician and the importance of persistence, and for that, I’m incredibly grateful for the Wild Reeds.