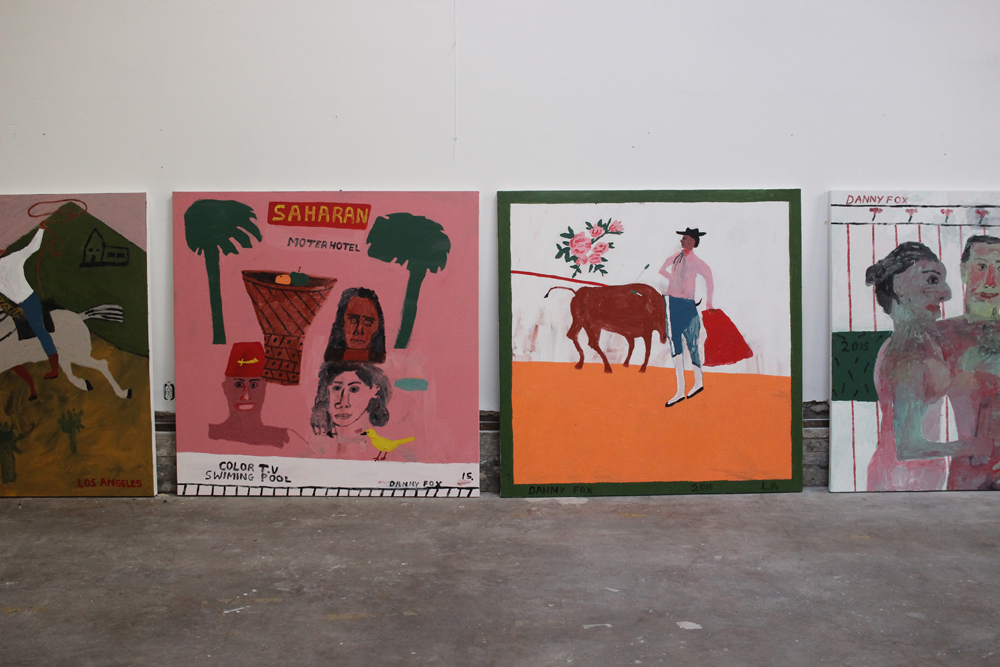 In 2005, Maxime Buchi, created Sang Bleu magazine. A Londoner by way of Switzerland, Buchi planned to create a publication showcasing an encompassing and experimental vision of contemporary culture. Buchi, whose jack-of-all-trades character includes everything from tattooing, creative direction, clothing design, and editorial direction, has helped to garner the vision of Sang Bleu as a platform and a community through which himself and the artists that work under the Sang Bleu umbrella experiment for the sake of experimenting.

It’s only been about nine months since Buchi opened Sang Bleu London – a tattoo shop, but also an art gallery, and official office space of Sang Bleu publishing, clothing, and design projects – however in Buchi’s pursuit to further expand the reach and presence of the Sang Bleu creative community, the widely recognized tattoo artist has opened a month-long tattoo and art pop-up space at the thriving artistic venue, Imperial Art Studios, in downtown Los Angeles.

The temporary pop-up at Imperial Art Studios has and will continue to house – until May 28th – several highly sought after guest tattoo artists like Tati Compton and Buchi himself, and artist in residence, Danny Fox. The pop-up will continue through the end of the month and will include a showing of Danny Fox’s culmination of work while in residence at the studio, this Saturday, May 23rd, in addition to a closing party with Sang Bleu clothing and art.

Sang Bleu, and Buchi himself, have been positioned to be the pillar of culture that it is today; standing as a powerful media and trend setter that transcends the mere practice of tattooing. Be sure to stop by the Sang Bleu pop-up before it ends May 28th, at Imperial Art Studio in the heart of the Los Angeles Arts District: 695 South Santa Fe Ave. LA.

For more from Sang Bleu head to sangbleu.london. 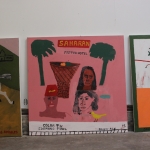 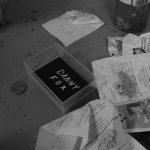 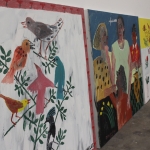 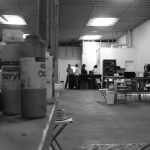 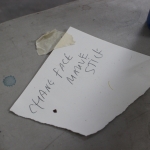 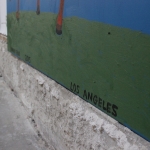 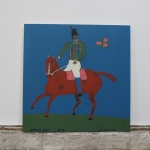 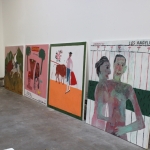 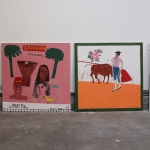 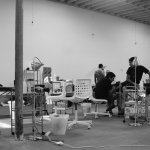 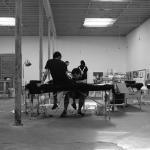 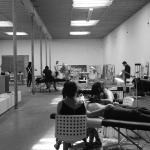 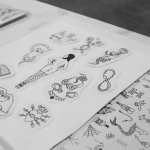 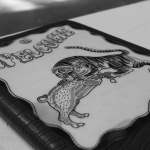 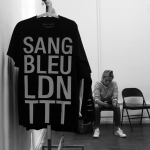 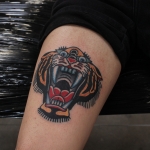 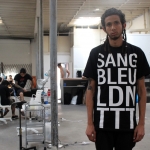 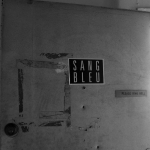