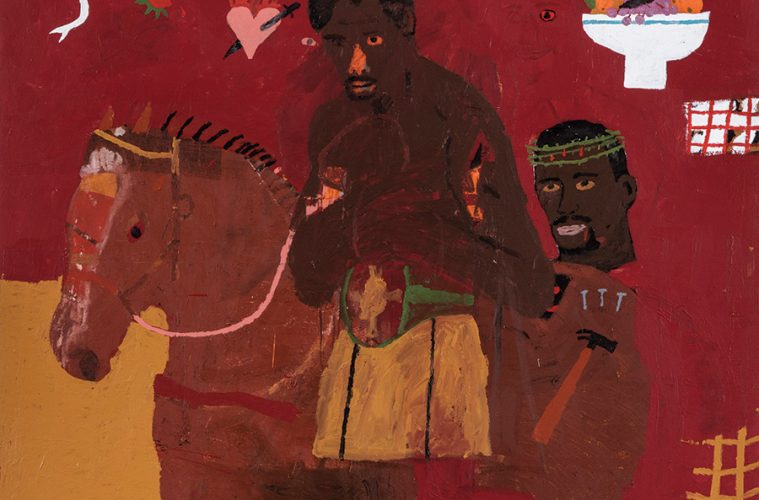 Peeling Back The Layers With Painter Danny Fox

After moving to Los Angeles last year for a two-month painting residency and subsequently staying at his friend and painter Henry Taylor’s studio for a month, Danny Fox decided to take a studio on Los Angeles Street, Skid Row, leaving his London home base behind.

Inevitably, his new environment has made its way into his paintings. Fox is an observer of his Los Angeles scenery, plucking out everything from the tragic to the comedic, the ridiculous to the awe-inspiring. There’s a particularly classic storytelling element to Fox’s work; no grandiose motifs or themes that he’s trying to push on the viewer, but rather depictions of the beauty in life that exist in even the most unexpected and overlooked places.

“The actual act of painting has become my way of getting through. It’s just my thing that I do that allows me to live through it,” says Danny Fox. “I’m at the point now with painting that if I don’t do it, I’m useless. I think people are programmed in that way – to do their jobs, our duty, and feel useful. Once we find it, we’re great at repetition. We’re great workers. If we don’t find it we become very dangerous to ourselves and to others.”

We got to know Danny for issue 09 out now. 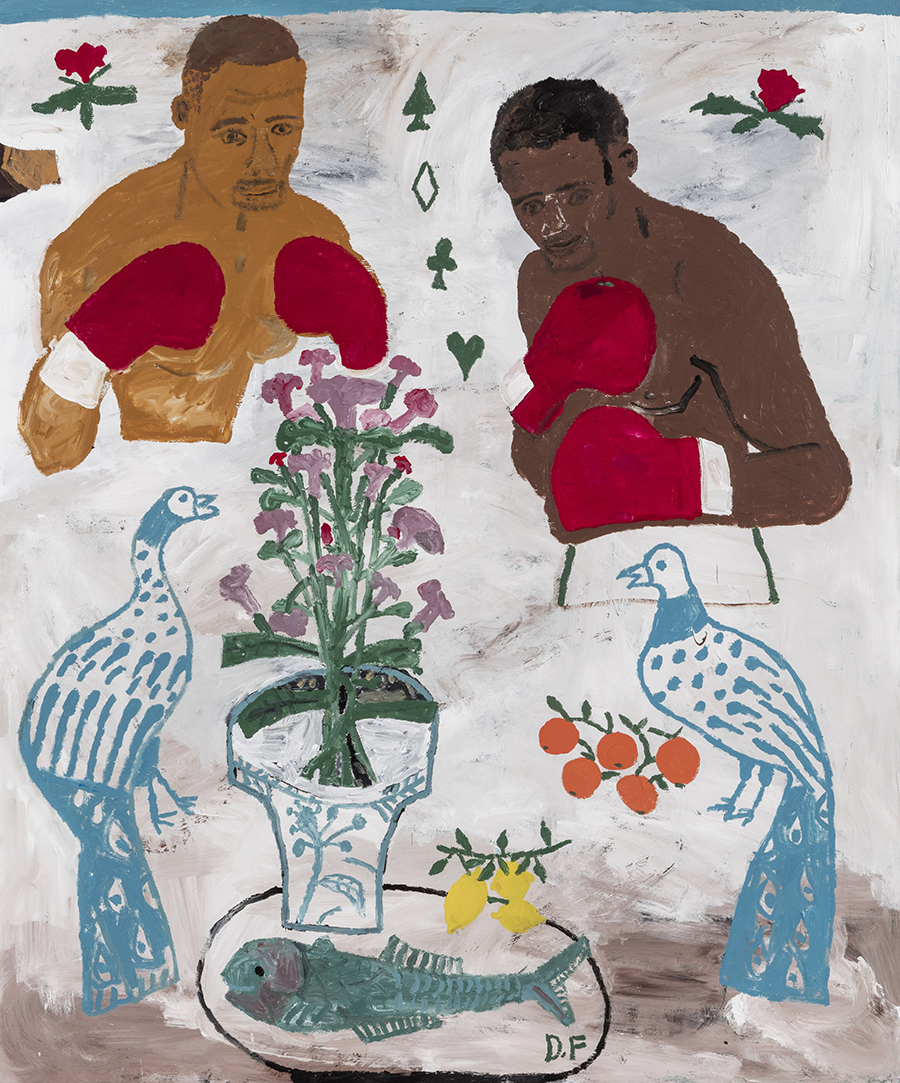 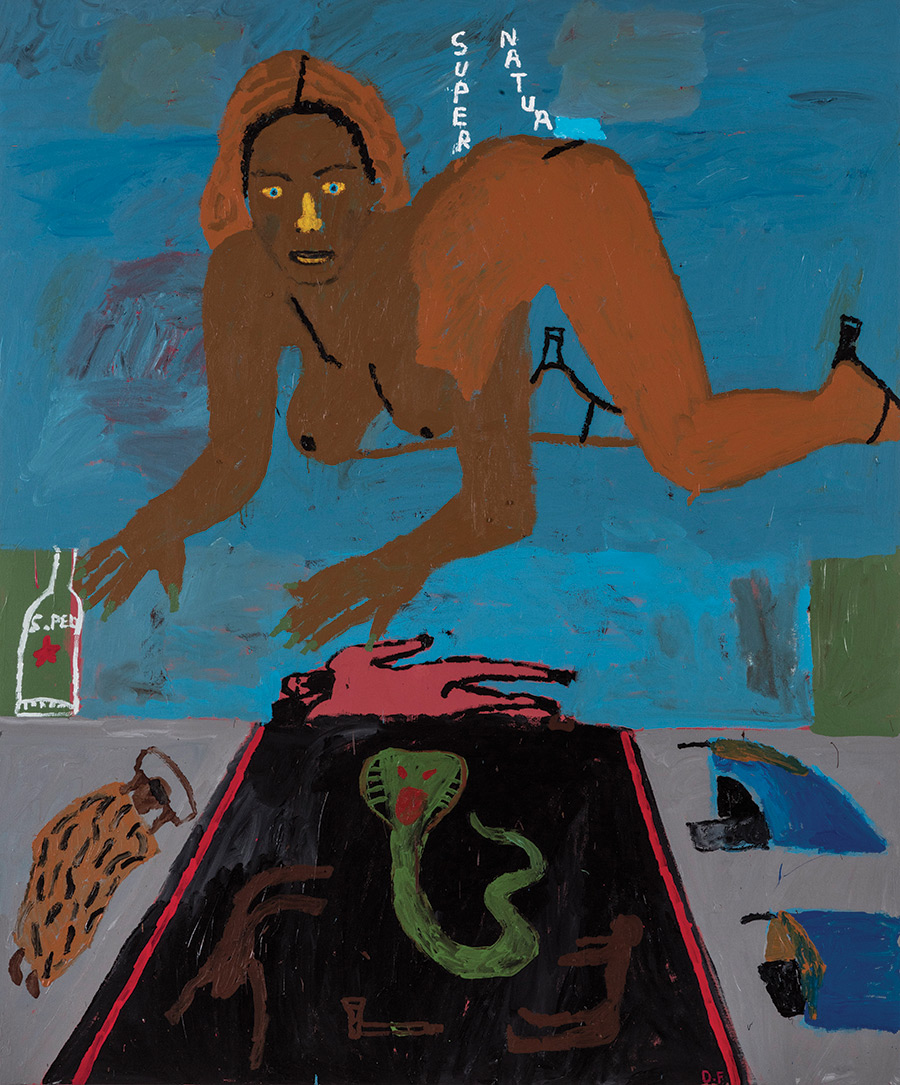 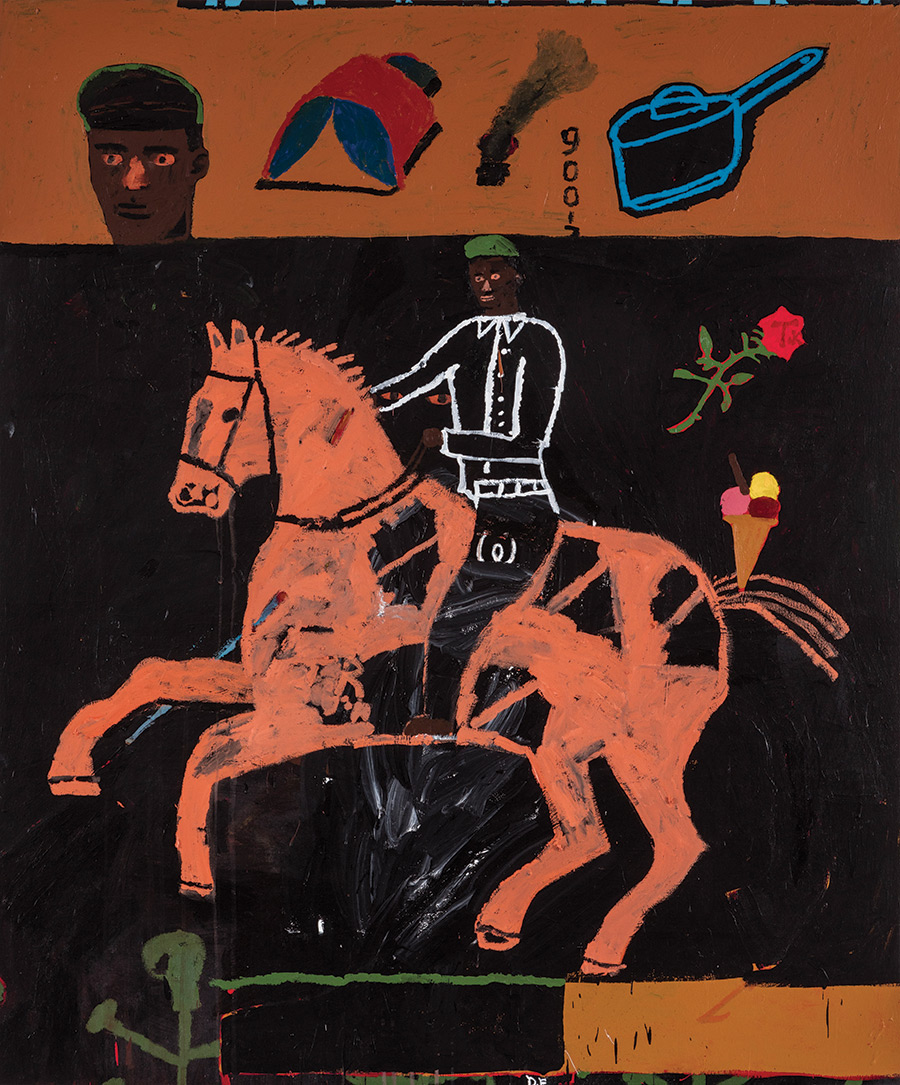 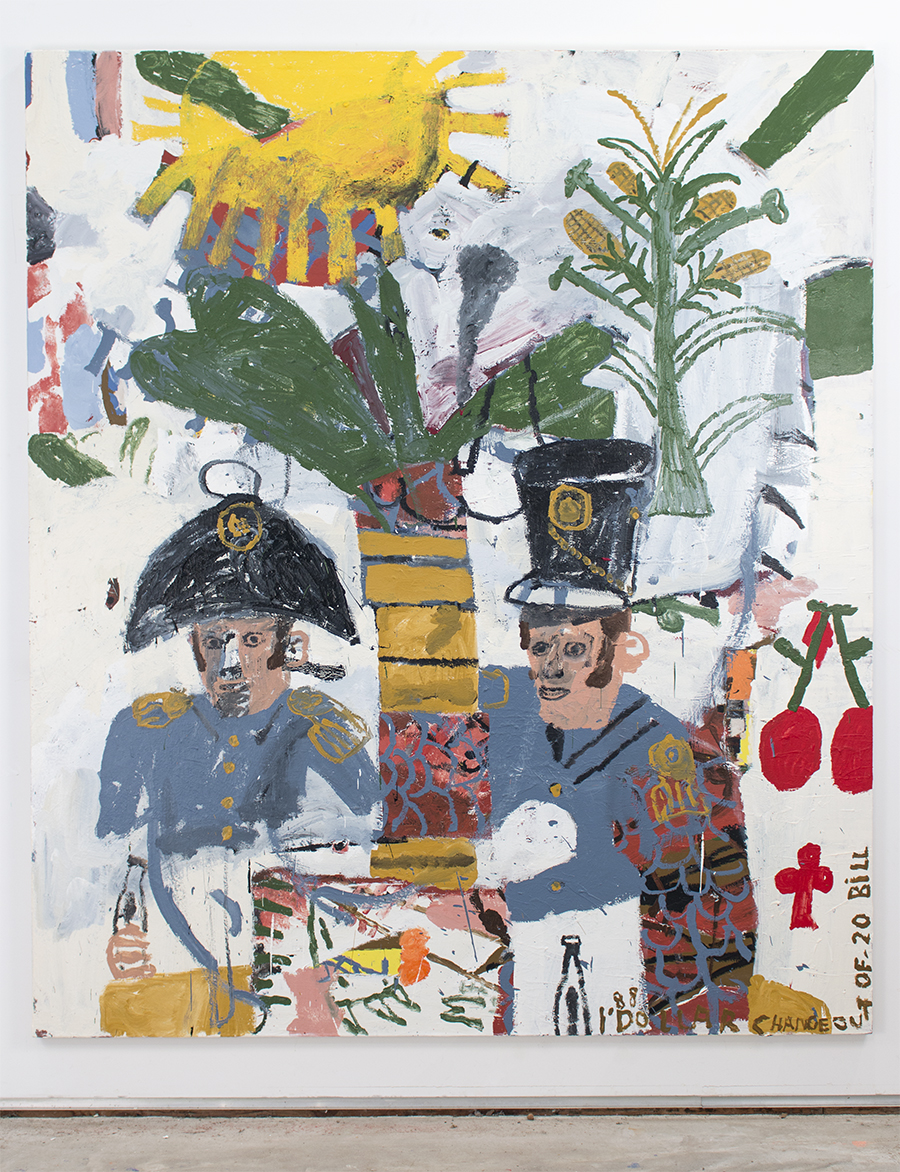