The Internet’s guitarist, producer, and all-around secret weapon, Steve Lacy, played the El Rey Theatre on December 21st, sharing tracks from his first song series entitled Steve Lacy’s Demo, and a range of others that sparkled with classic Southern California funk and soul.

Photographer Lance Williams was at the show where he caught some candid moments of Lacy’a Colorful show in his hometown of LA. 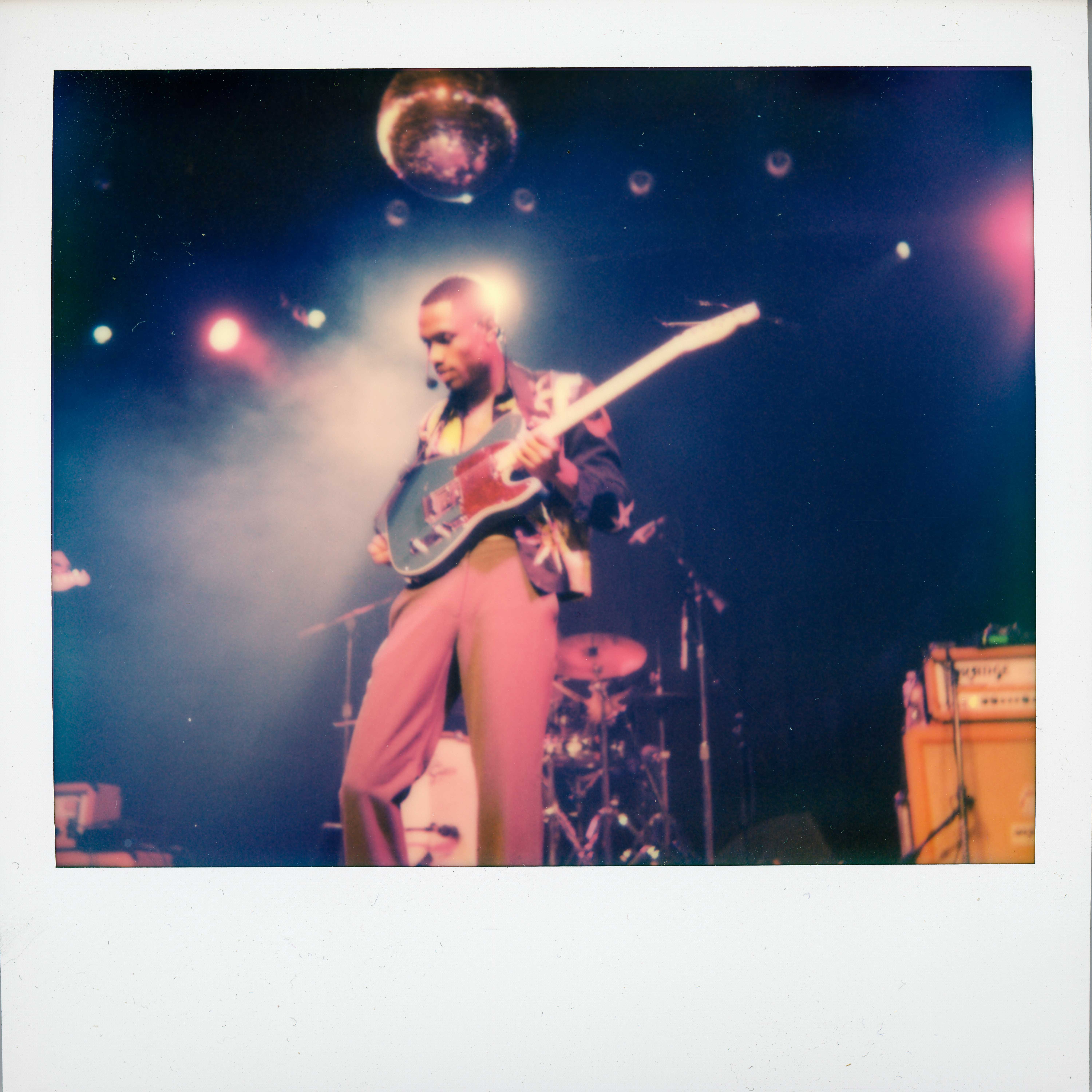 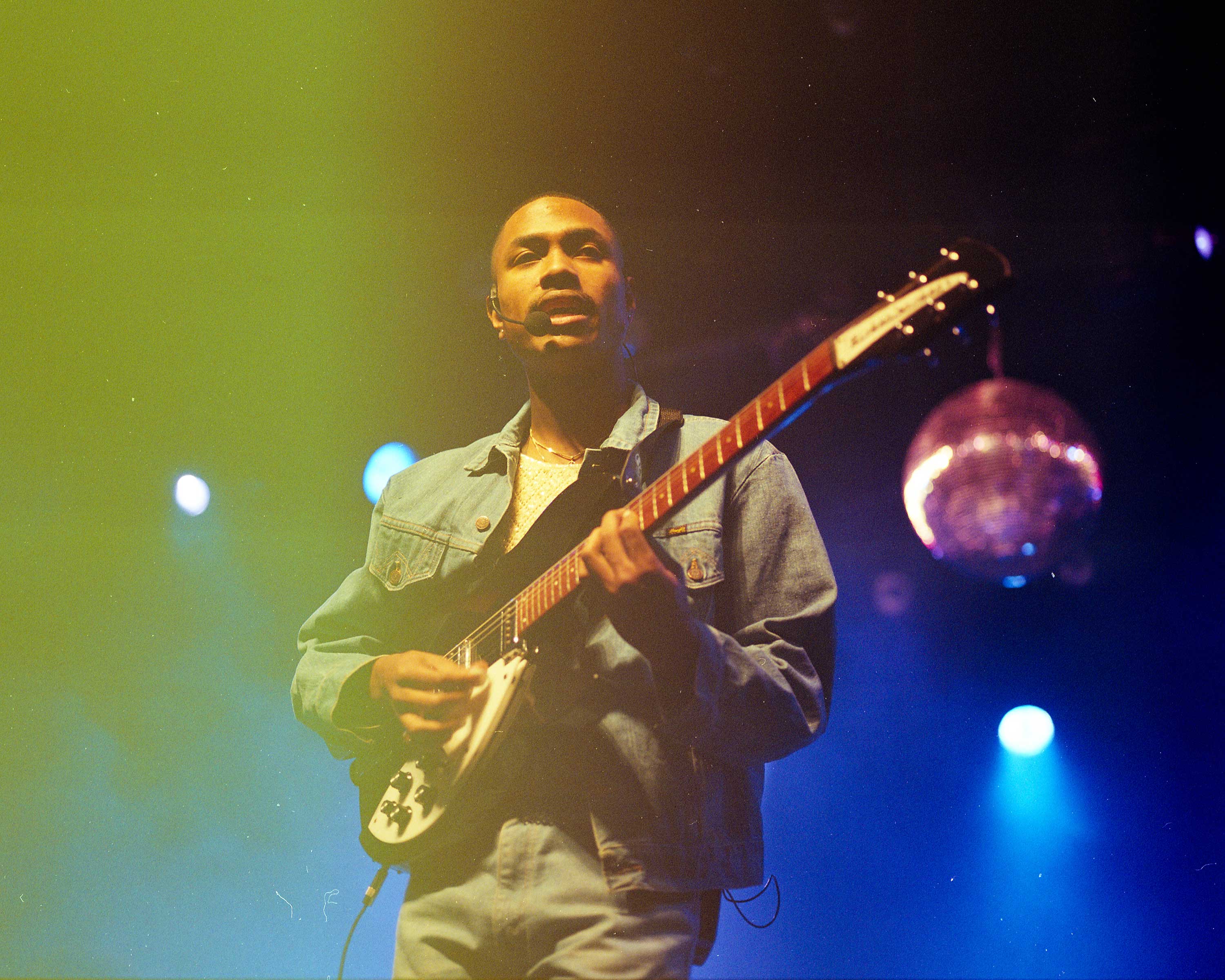 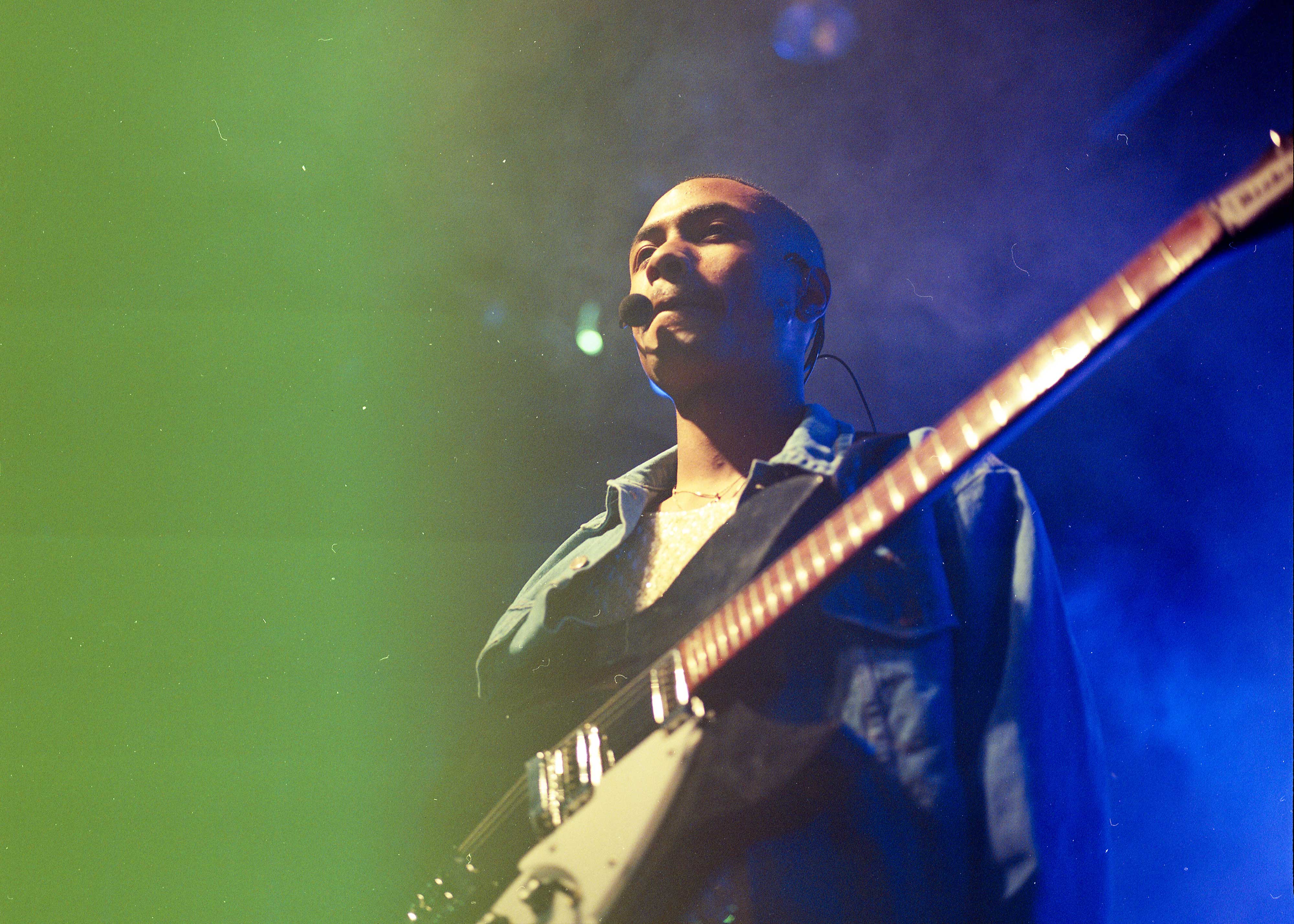 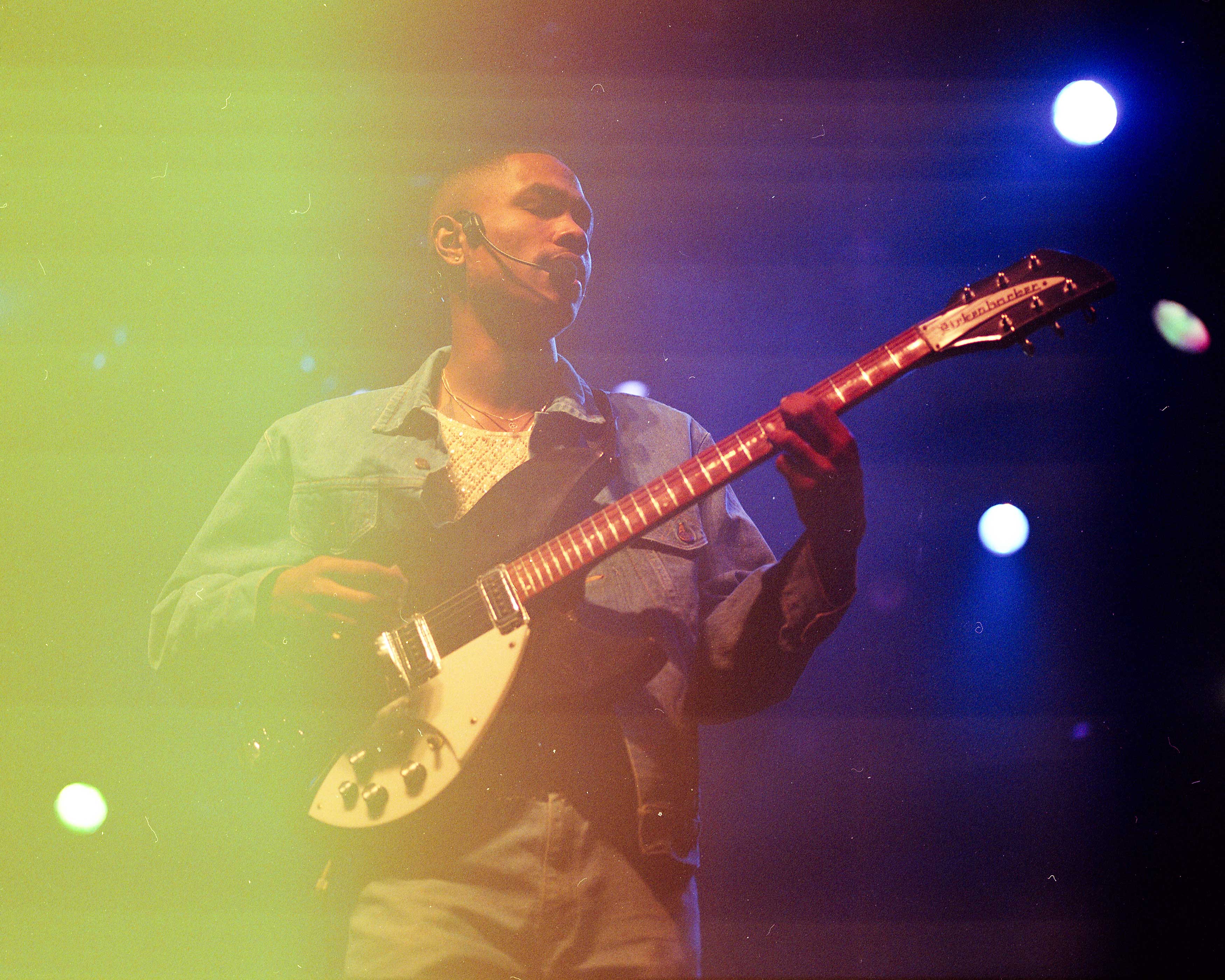