Nick & Matt Zaremba’s “It Takes One To Know One”

The art community in Boston is small, tight-knit, and unbelievably supportive of newcomers. Back in 2013, as a Boston transplant and first-year grad student at Emerson College, I completely submerged myself in the city’s well-established art scene, meeting a range of talented artists, musicians, makers, and creatives. Amongst that community were two brothers, Nick and Matt Zaremba, who after having grown their respective careers in New England over the last several years, were exemplary of the art community they inhabited: endlessly creative, uninhibited, and confident. As super early supporters of Amadeus, I’ve come to know both Nick and Matt well. What’s most impressive about each of their creative practices is neither have ceased to allow themselves to evolve and further develop their respective styles.

Nick, whose work ranges from illustration and painting to site-specific installations and large-scale mural work functions without rules, expectations, or formats. He works instinctively and it shows through in his gestural and light-hearted creations. Matt’s work mostly exists in a world of black and white. His illustrations may appear simple technically, but the complex themes he tackles—the human condition, and the intricacies and idiosyncrasies of relationships, communication, and the mind—make his work definitively involved.

This Friday, Nick and Matt open a new duo show at Philadelphia’s Pink Slime Gallery entitled, “It Takes One To Know One.” The show will consist of color and black and white framed prints of illustrations concerning the artists’ observations on everyday social activities, mental health references, and autobiographical introspections.  This showing will be one of many that the brothers have organically and intuitively collaborated on together over the past decade, and offers a subliminal and sometimes overt dialogue between each other’s work and creative process. 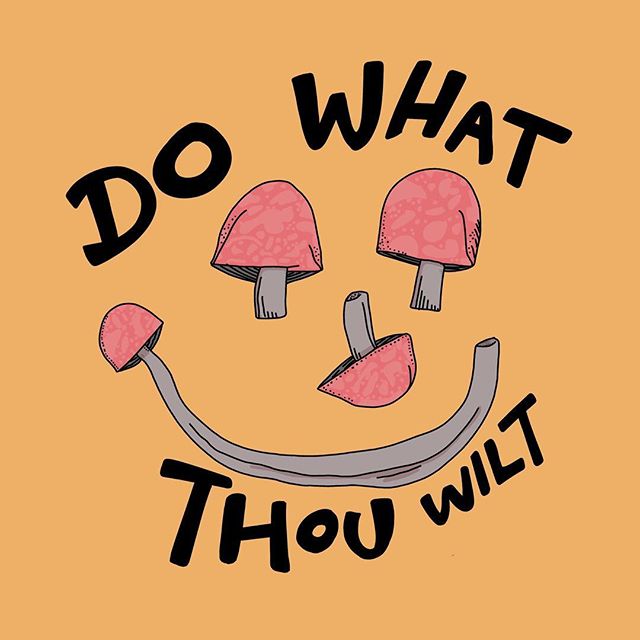 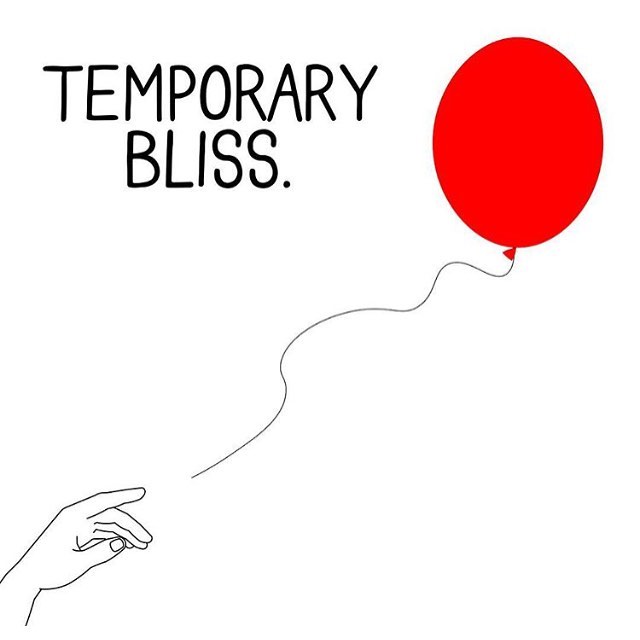 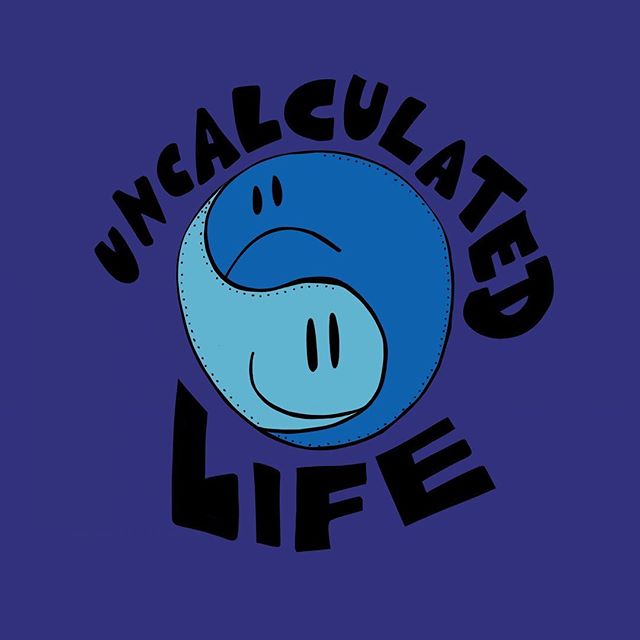 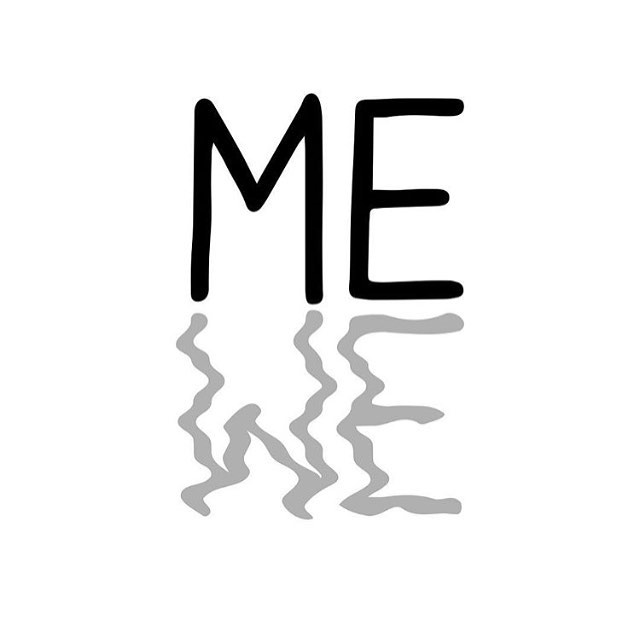 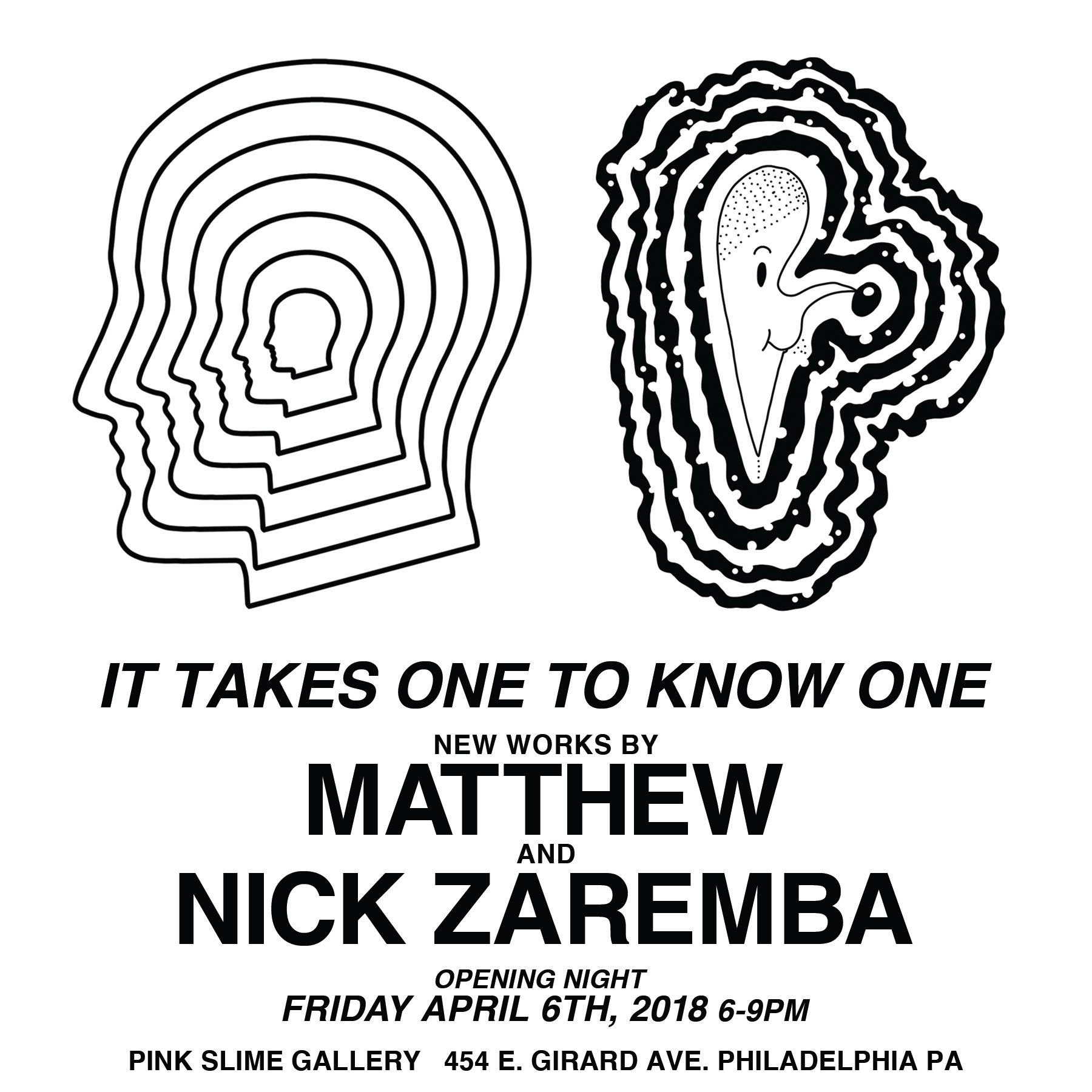