The Beths Feed Hungry Ears at The Bootleg

The Beths are an indie rock group made up of four Kiwis Elizabeth Stokes, Ben Sinclair,  Jonathan Pearce, and touring drummer Tristan Deck. Last time we spoke with frontwoman and the Beth of the band, Elizabeth, the group was touring their fresh debut, Future Me Hates Me. I had the chance to jump on a phone call with Stokes the day of their second ever time playing in LA, this time at the infamous Roxy. Though the band came out swinging, the crowd was a bit lacking in terms of size. The fans in attendance knew every word, drum beat, and quartet backing vocals of the set, but there were gaps in the small venue that should have been filled. I’m certain we can attribute the lesser than average attendance to the fact that this was before the end of the year lists, festival seasons, and their runs with great bands across the map like Death Cab for Cutie, Bloc Party, and the Breeders. 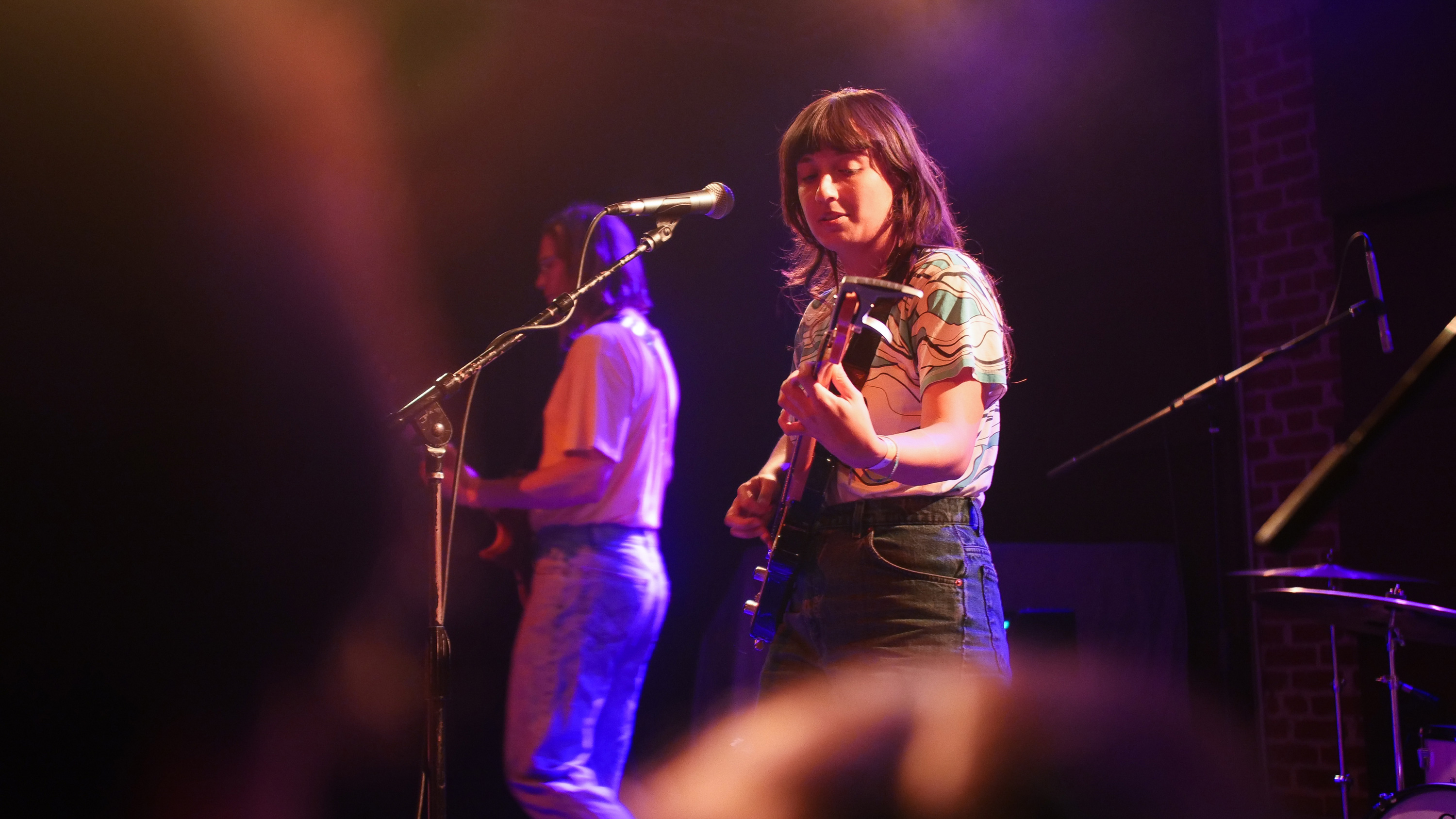 Their masterfully played and hook-filled “Future Me Hates Me” was a favorite in 2018 for listeners ready to dig their teeth into something new. The easy genre call for the Auckland group is indie-rock, but the at-times riskless genre doesn’t do quartet justice when there are moments of emo, punk, and power pop that shine through at some of the best bits of the record (“Uptown Girl,” “Little Death,” “You Wouldn’t Like Me”). It’s because of their polished, exciting expansion on the indie rock genre and Stokes’ witty, ever so self-deprecating, and genuine lyrics, that have made Future Me Hates Me a must-listen for myself and others around the globe. Simply, it’s a damn good album to listen to front to back. 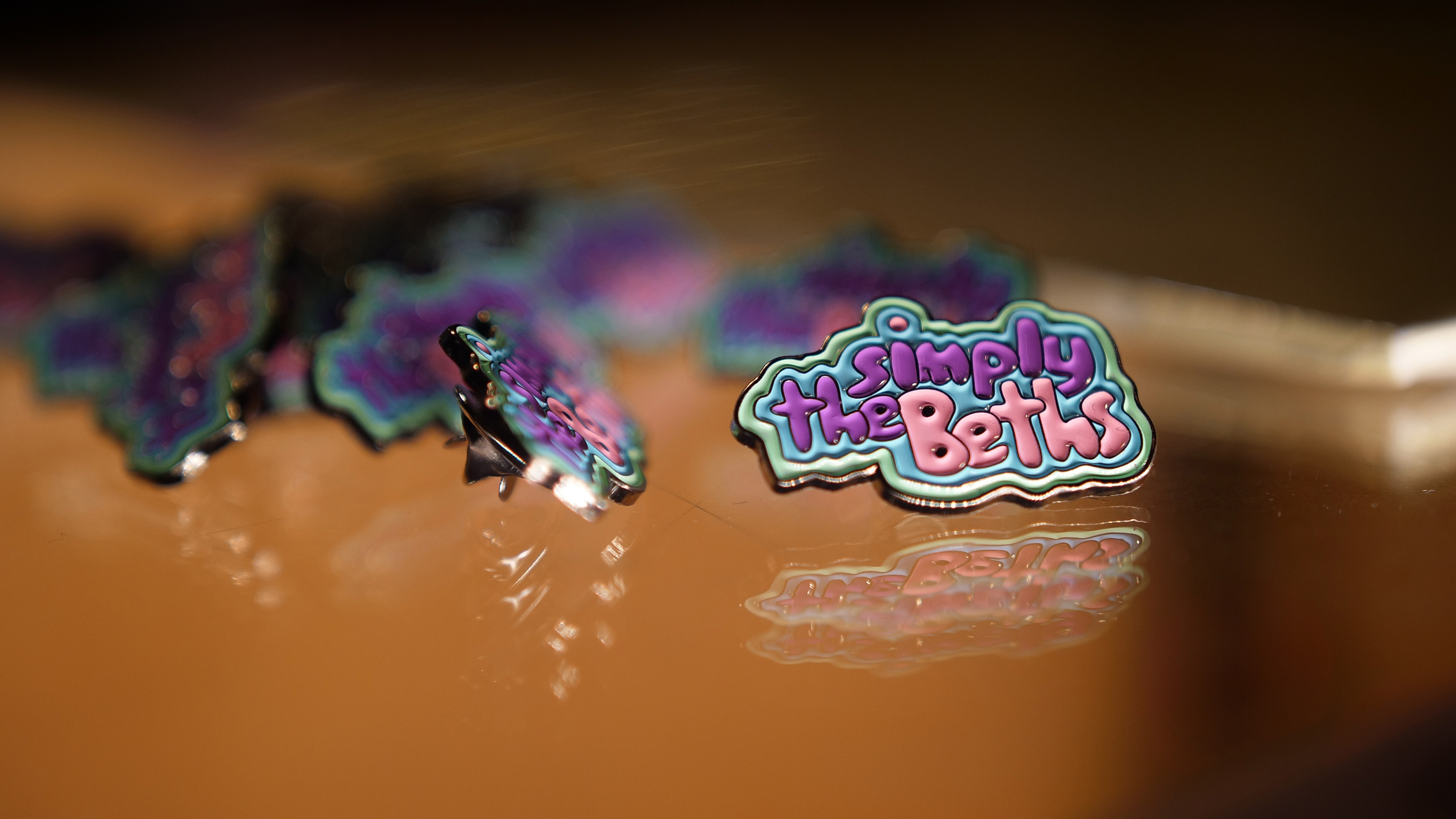 On Thursday night at the Bootleg, The Beths, along with Ariel View and Girl Friday, arrived at a sold-out venue full of newer fans and others proud of their early discovery (otherwise known as my friends and I). It was exciting and expected to see the overwhelming turnout of hungry ears; of course, The Beths got them fed. While wouldn’t necessarily describe their stage presence as “loose,” there’s something captivating about watching a bunch of trained jazz musicians effortlessly rip into perfected indie rock. Stokes’ deadpan and slightly cheeky personality, and backing vocal harmonies to die for, makes for a fun relationship between band and fans, especially on “Whatever” with the crowd singing an enthused “whatever” in response to the monotone quip on stage. 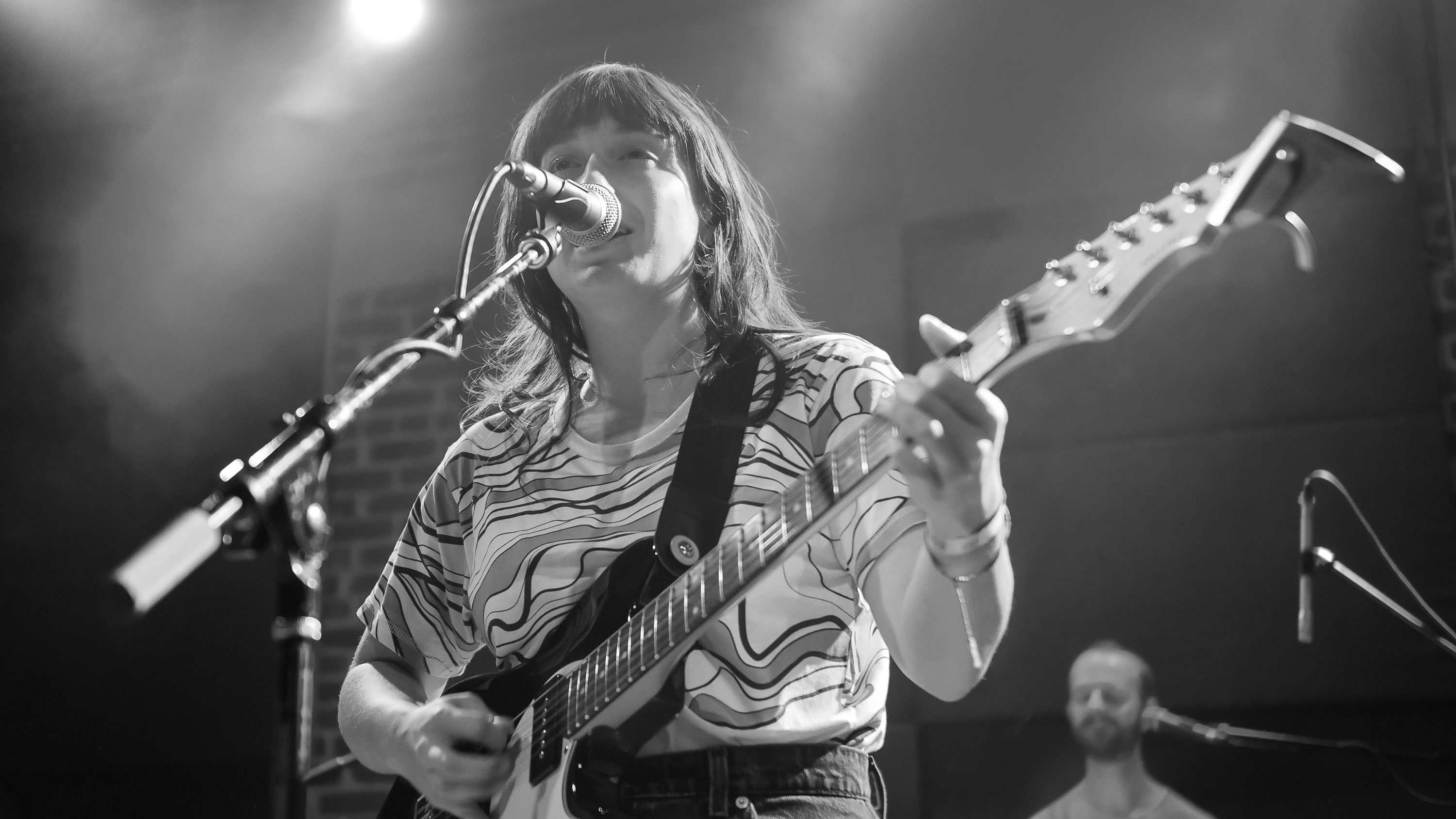 With their debut, the indie rock accessible to emo listeners and touched a nerve for indie fans who may have outgrown their emo phase with the lines between the two genres often being blurred on the record. Live, it made for a fun and passionate crowd who gave back the energy the band put out. The four-piece played three new harder-hitting songs leaning more towards punk with the same dry, vulnerable wit we’ve seen before. The height of the concert came right at the end of the set as they closed with the badass, rowdy tune “Uptown Girl; a pissed off, post-breakup song with angst-filled lines like  “I’m gonna drink the whole town dry.” If you’ve done this, maybe you too can be a Beth. Seconds after the band stepped off, the room was shaking with stomping and shouting from the audience eager for more. Wow, an authentic encore? The Beths hit the stage once more, all smiles, and ended their set for real this time with another fan favorite, the heart aching “Little Death.” Like mentioned before, a sliver of emo stands out in (the very emo titled) “Little Death,” so it brought all of the energetic passion, anger, and love of the night to a blissful end. Let’s see what kind of rock and roll gold this quartet can drum up next. 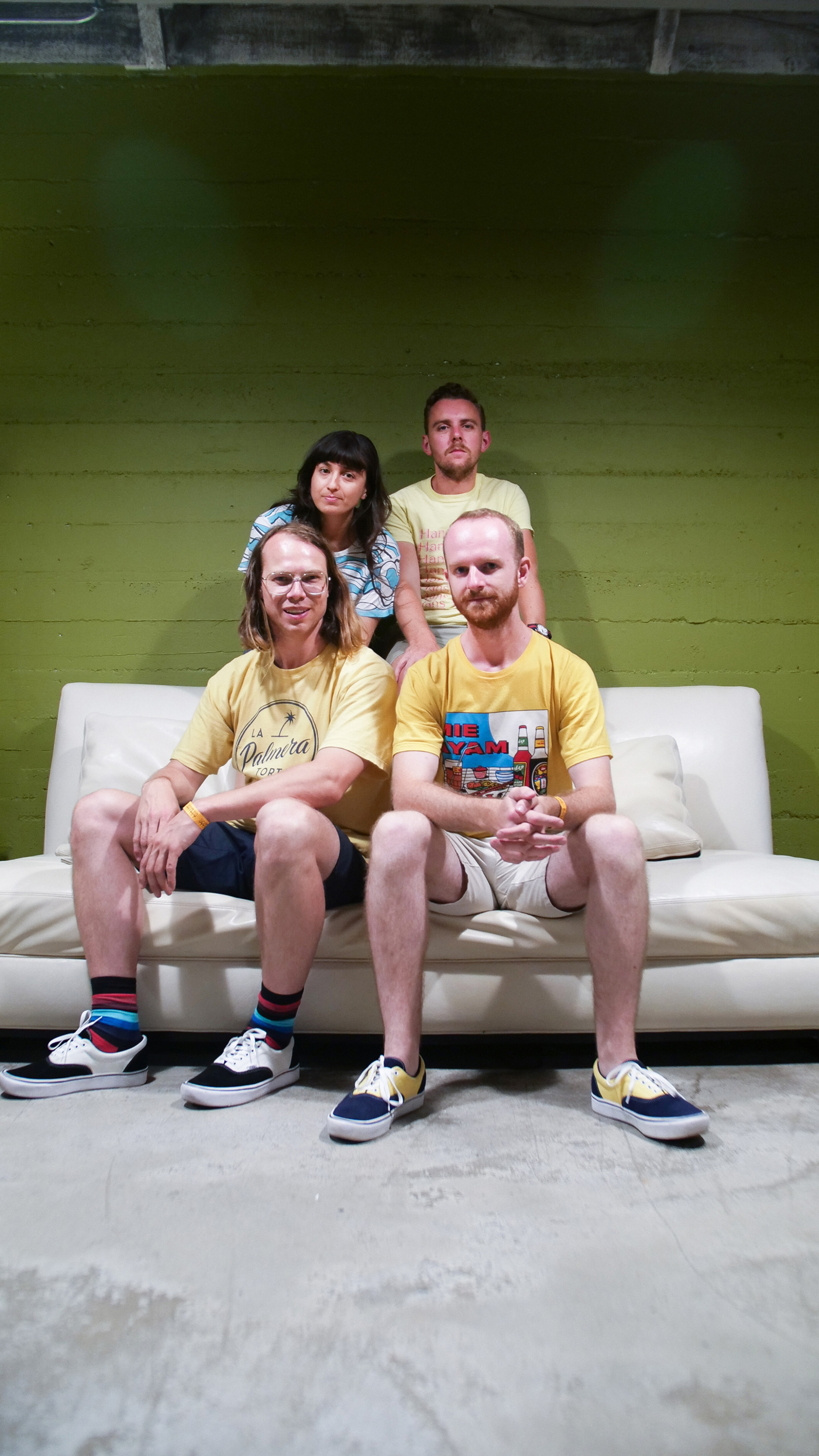