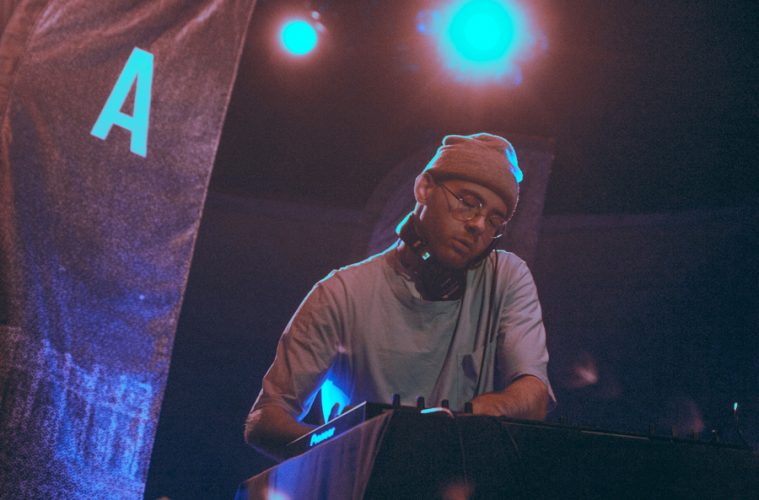 Behind The Range’s YouTube-Fueled Album “Superimpose”

If you’ve ever explored the depths of Youtube until your eye retinas are burning, then you already have something in common with James Hinton.

James Hinton, who goes by the Range when he hits the stage, is a DJ/musician/producer best noted for altering random samples found on the internet and making them emotionally driven tunes fit for his discography. Hinton has a unique perspective when it comes to virtually unknown Youtube musicians in particular. When he clicks on video and it strikes a nerve, he asks himself a few simple questions, “Who are they?”; “Why did they start a Youtube Channel?”; “What can I do with this?”.

Having always had a specific love for vocals and what the arrangements can evoke emotionally, Hinton sought out the singers in Youtube videos with 100 views or less. He started to reach out to the aspiring musicians one by one, working like a detective, to see if he could use their vocals for his latest album, Potential. Sounds like a small musicians dream. His relationship with the singers and rappers didn’t stop there. Earlier this year he released a short documentary, Superimpose, along with an EP to give these voices a face, a name, and a place to tell their story.

The Range took some time out of his busy tour schedule to chat with us about his lengthy album process, his improved eyeglass prescription, and Superimpose!

You’ve been on the road a ton this year. What’s been your favorite stop so far?

Always tough to pick just one, but I would say New Orleans when I was out with Rome Fortune earlier this year. That whole tour was a lot of fun but that day was particularly great – nowhere else feels quite like New Orleans.

I’ve noticed quite a few of your tour stops have been at festivals, and you have a few more coming up. Is your approach to a festival different than the way you approach an more intimate show?

I think I approach festivals differently in the sense that a lot of people are hearing my music for the first time, which is interesting not just for the fact that I have to prepare differently but that I get a chance to play for people with no context for my music. Because of that I tend to be quite bifurcated – I want to make sure I play songs that are representative of my music so that people get a sense of what I’m about but also take the opportunity to play new songs that I am working on to see how people react. Those opportunities are rare given how much time I am locked away in the studio so I try to learn as much as I can when I have the chance to play for people who are new to me.

I know that some artists think about what their live shows will be like when they’re recording an album and others just focus directly on how the album will turn out. When you’re in the production process, or scouring the depths of YouTube, like you did for Potential, what are you mostly focusing on?

I only focus on trying to pull all of the pieces of the album together. Towards the end of that process it starts to feel like trying to keep a pencil balanced on its point in the sense that any change you make have ramifications on not just the rest of that song but the stability of the whole album. Particularly for Potential, when I was trying to keep a few orthogonal narratives intact, I found it to be totally engrossing and didn’t have much time to think about how I would present the material live. To that end its been fun throughout this summer to spend the time thinking about how to do that with a bit of distance from the recording.

You have the unique ability to take a vocal sample and twist it to make it your own. Is this something you were always interested in? What drew you to this side of music?

I used to make a lot of music with conventional instruments and drums and me singing when I was younger so I think when I first started making music to do with the computer first I was much more interested in club music and moving away from the voice. I think over the past five years I’ve come to respect the uniqueness of the voice, there is something instantly resonant about the timbre of the voice, let alone being able to communicate words in the same signal.

Like I mentioned earlier, you explored an interesting side of the internet. You looked and scrolled through obscure videos on YouTube for vocal samples that caught your attention. I read that you spent an eye-burning, 200 hours on the website. What was it that piqued your interest about the videos you chose?

Yes – interestingly my eyeglass prescription actually improved. Something about focusing on pixels from that distance away from the monitor apparently! I think what interested me most were videos that were of-the-moment in some way. Whether that is ST and Ophqi in the park for “Five Four” and “Skeptical” or Kai in her room covering Ariana Grande there was something special about not just the delivery but the implied spontaneity in every video that drew me to them. So much music is recorded to perfection (particularly vocals) with the modern studio flexibility that I think that is a huge reason why I found this process so interesting is that almost by definition that isn’t possible, so I was interested in finding videos that illustrated that difference most starkly.

In early August, you released an EP alongside your short documentary, Superimpose. Superimpose puts a face to the vocals you used on Potential. Was this always the plan, to put out a documentary, or was it kind of a random decision?

Once the idea crystallized around the idea around the album it was clear to me that the stories of the people who are part of the album were really crucial parts of how I hoped people would understand the album. I’m really proud of how the documentary came out and I am starting to think of them as a diptych because of how reflexive they are against one another.

The definition of “superimpose” is to lay one thing over another so that both are still evident. Did you choose that title because you are the artist, with a fanbase and a following, but you wanted to give credit to the artists that you sampled? What does “superimpose” really mean to you?

I kept thinking about a physical Venn diagram. For me in this context I intend Superimpose to mean that two pieces come together – the two different circles of the Venn diagram – and make something new in their overlap but remain distinct and unique. I liked the 1+1 = 3 aspect as I think it captures something special about the process. Oftentimes traditional sampling is very one-sided but something is different about this way of making music to me, something special is retained about the original work from both sides because of the continued existence of the video alongside the new work that doesn’t seem to neatly fit into the historical sampling canon to me. I think that’s why I chose to call the documentary “Superimpose” – to help highlight that distinction.

Lately I’ve been strangely obsessed with Mellon Collie and the Infinite Sadness. I can’t quite tell why but I just find myself going back to pieces of that over and over again recently. 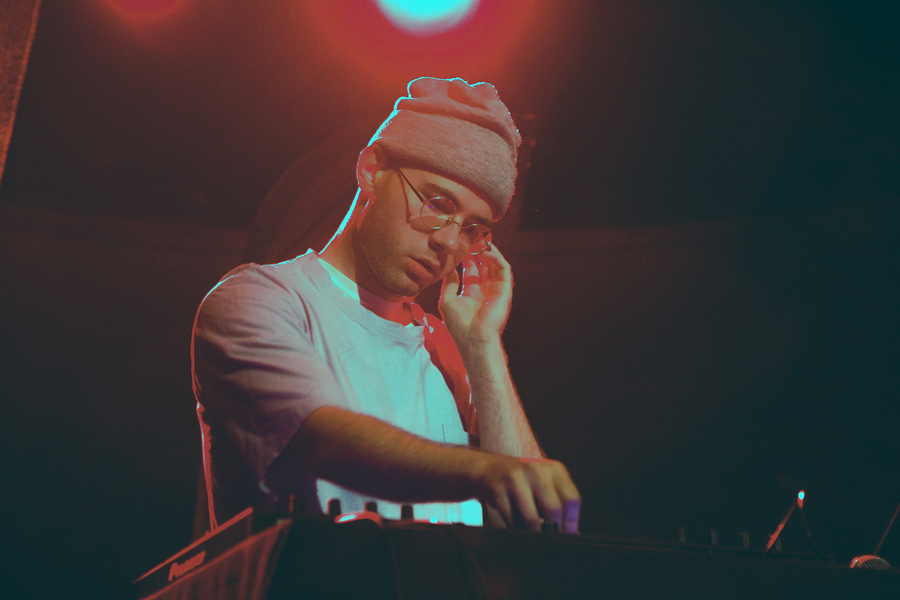 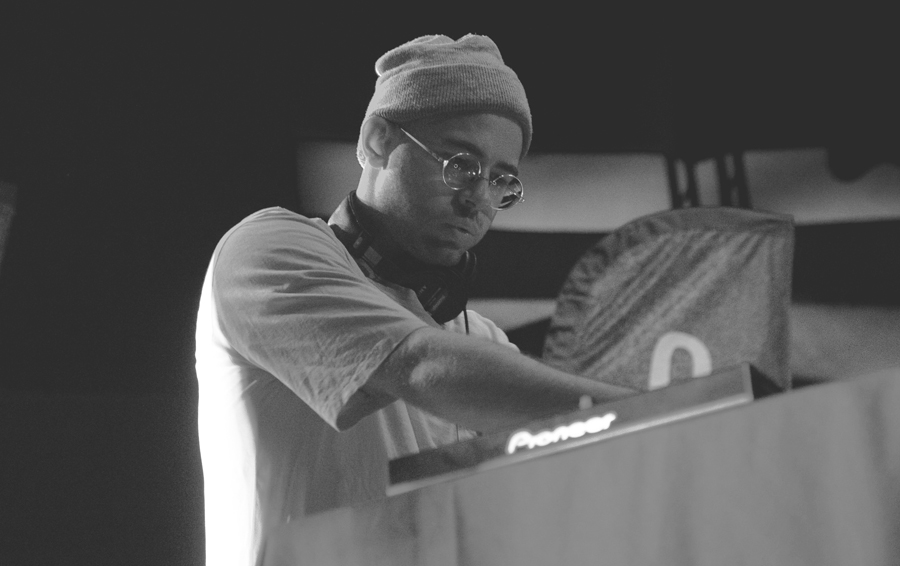 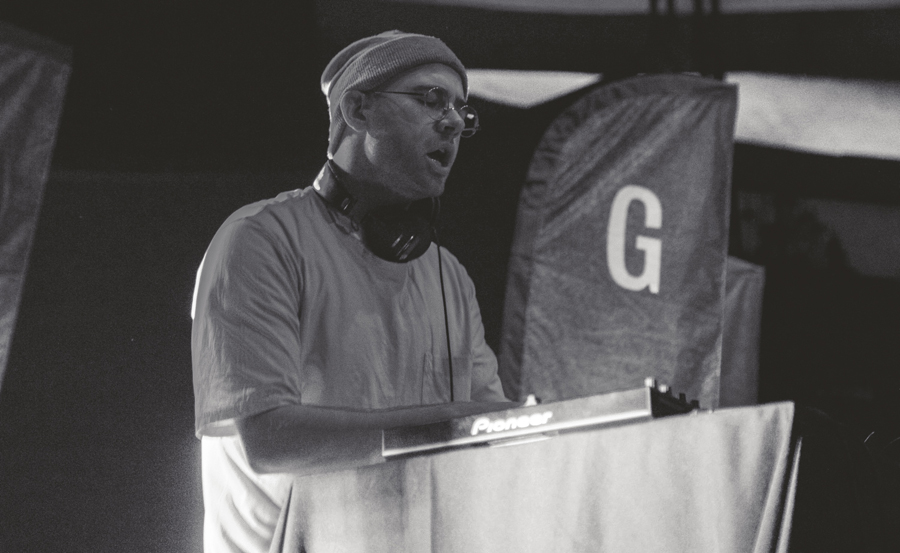 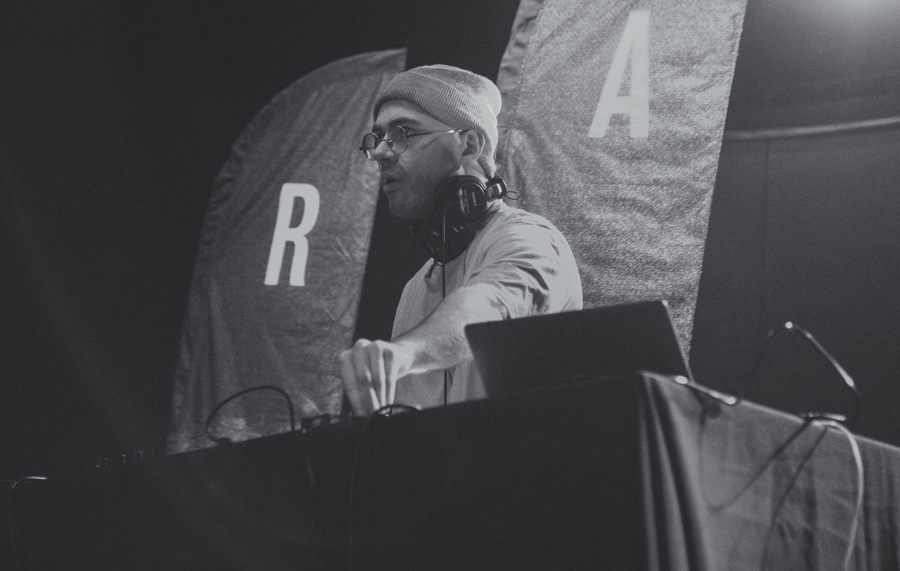 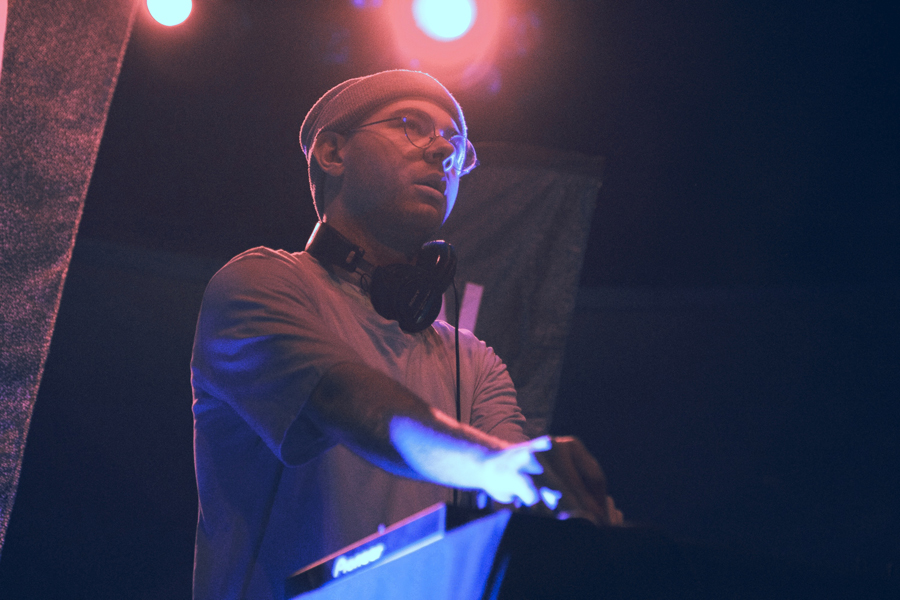