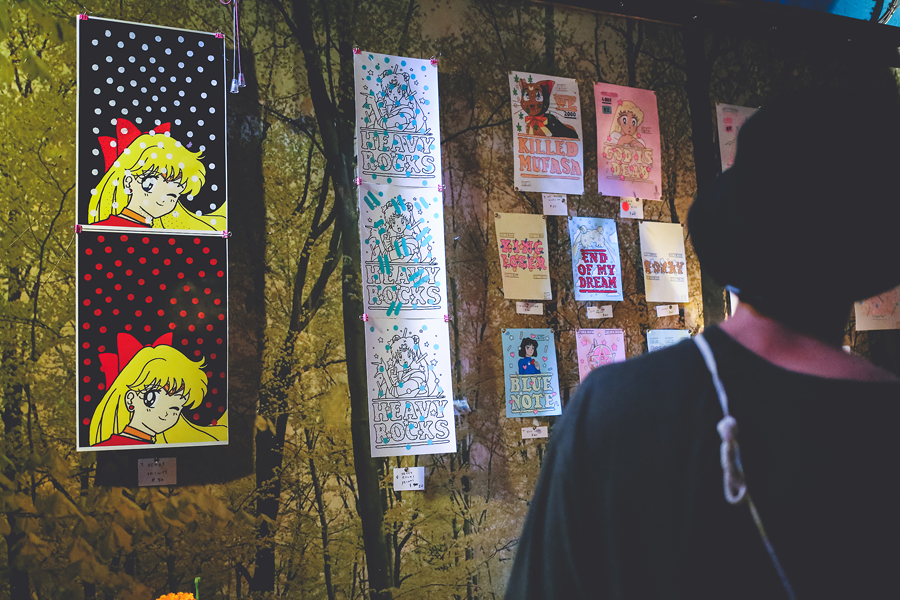 “Today Can Go To Hell”: An Art Show From Harley Jones

Harley Jones’ most recent solo show, “Today Can Go To Hell,” came out of understandable dislike for Valentines Day, or at least the title for the show did anyway. Since the dreaded day hit just a few weeks ago, Jones has created a slew of Sailor Moon-referenced pieces to show at Melbourne’s Kent Street Bar. The entire show was made in a matter of a few weeks.

“The show consists of a bunch of illustrated stills from Sailor Moon episodes. Each is coupled with text which kind of tells the story of a brief romance, which sadly ended a couple of days before the show,” says Jones.

With a quickly approaching solo show at Los Angeles’ Stone Malone Gallery set to open May 8th, Harley used this intimate exhibit to gather ideas for his first showing in the United States.

“Today Can Go To Hell” will be up for the month of March, at Kent Street Bar –  201 Smith Street, Fitzroy, Melbourne.
All photographs taken by Lekk Porter. 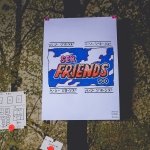 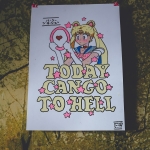 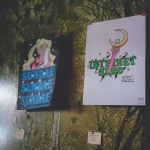 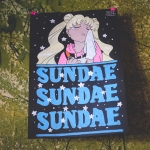 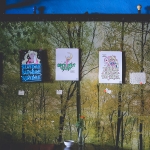 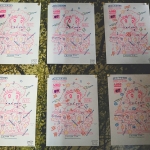 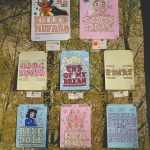 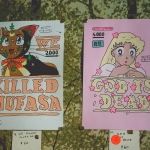 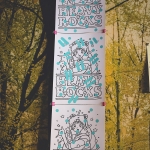 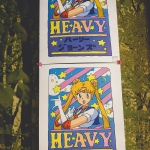 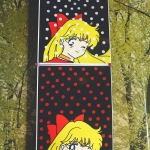 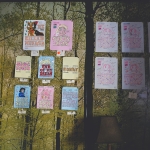 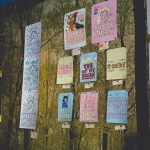 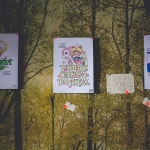 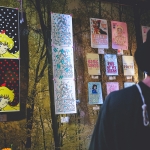 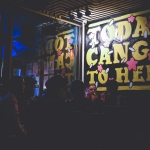 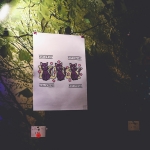 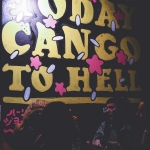 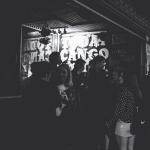