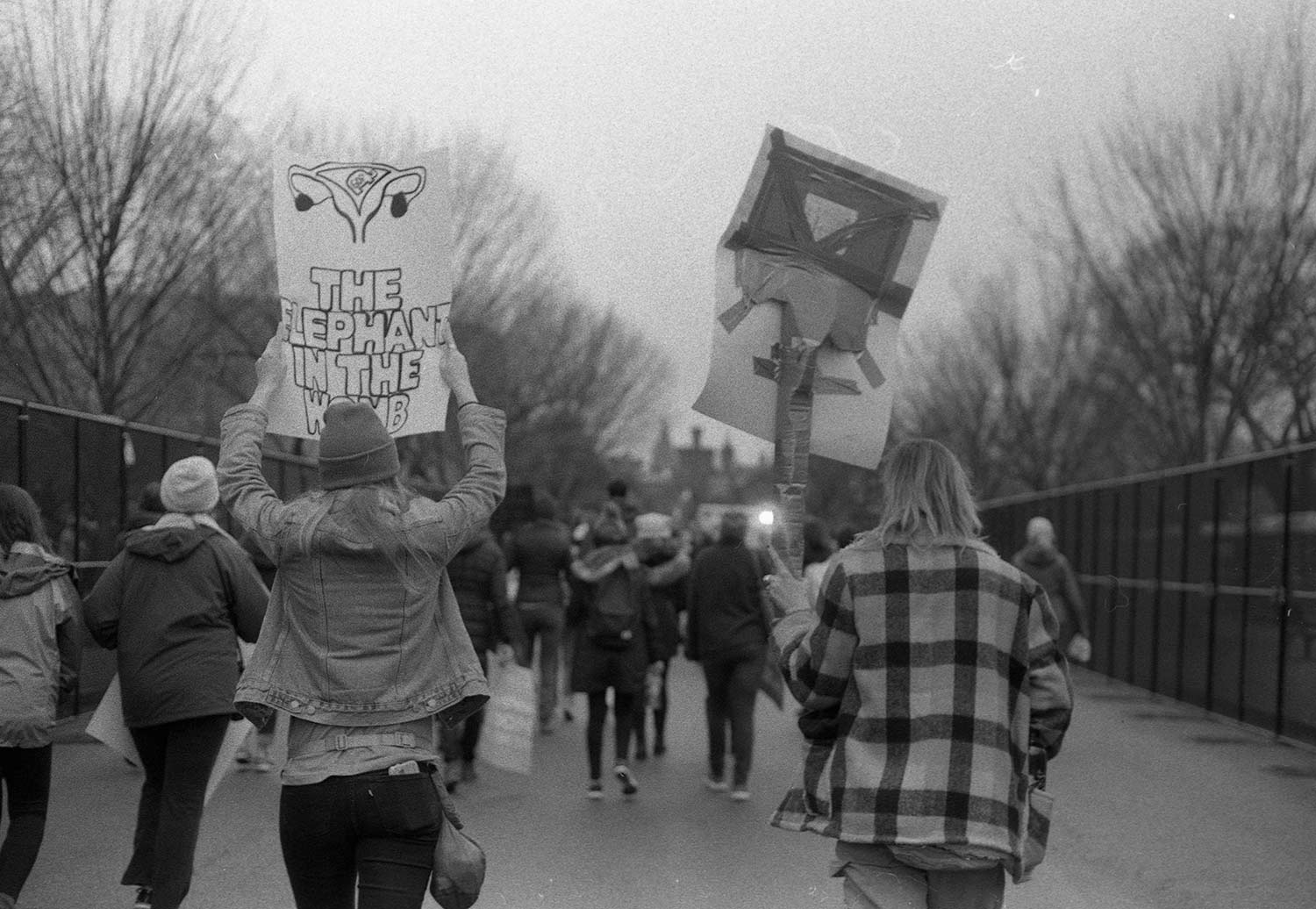 The Women’s March On Washington: Part 1

We marched, we chanted, and we REFUSE to back down.

Last Friday, January 20th was the worst day of 2017 thus far; Donald Trump was officially sworn in as the 45th President of the United States. However the following day, Saturday January 21st, was quite possibly amongst one of the most moving and empowering days in US History, with over 5 million people (not to mention the close to 2 million who marched Internationally) coming together in more than 650 cities and towns for America’s largest protest: The Women’s March.

We were among the estimated 1.2 million people at the Women’s March on Washington in D.C. where, alongside the largest group of peaceful, educated, and empowered women, men, and children, from every race, religion, and sexual orientation, stood up to this country’s most misogynistic and fascist-leaning administration that has ever taken power.

Saturday changed us all forever because we were all together. And until our voices are heard and used in order to facilitate in creating a country that strives on equality and empathy, we’re not going home. We’re staying together, and we’re taking over.

Like Gloria Steinem said on Saturday at the Women’s March on Washington, “It’s important to understand that he doesn’t represent us. It’s dangerous to look up and think he holds all the power. If we look at each other, we understand that’s not true.” 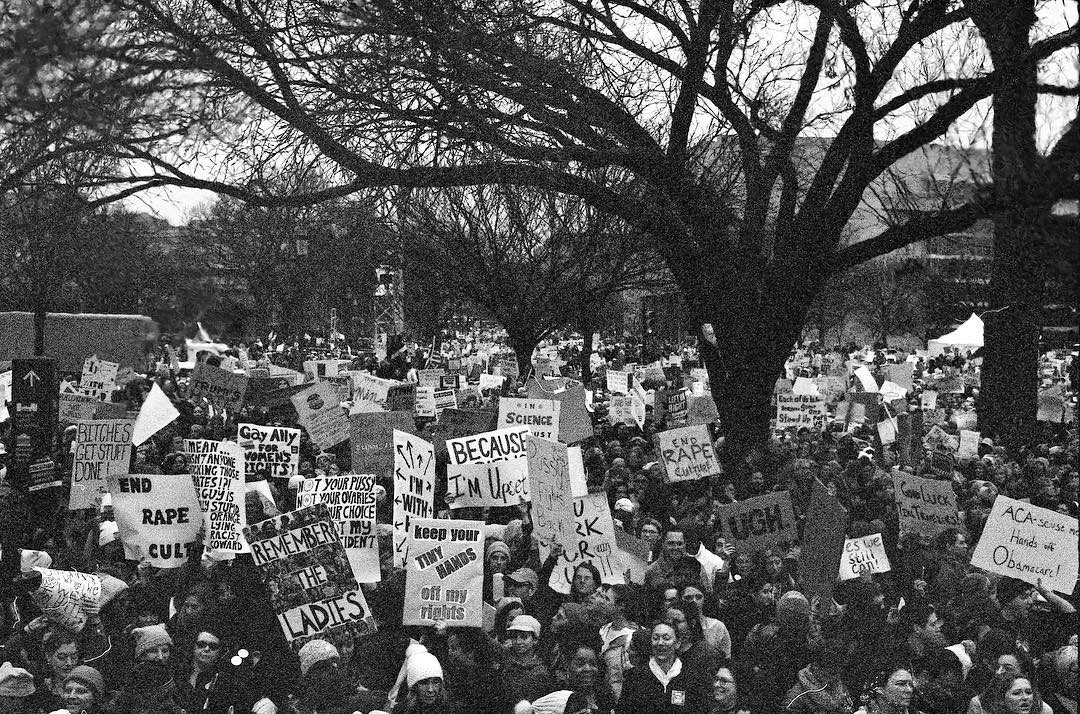 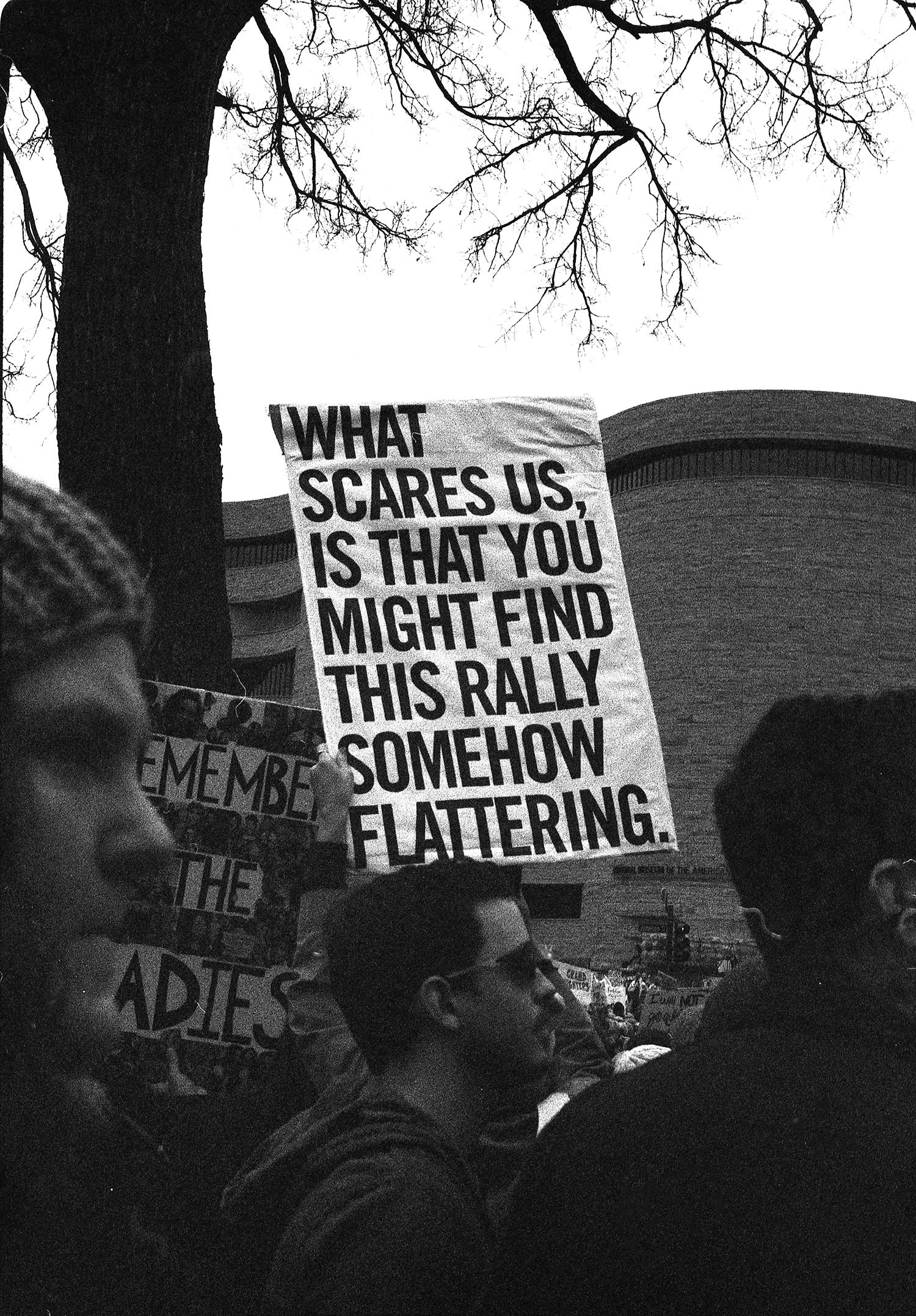 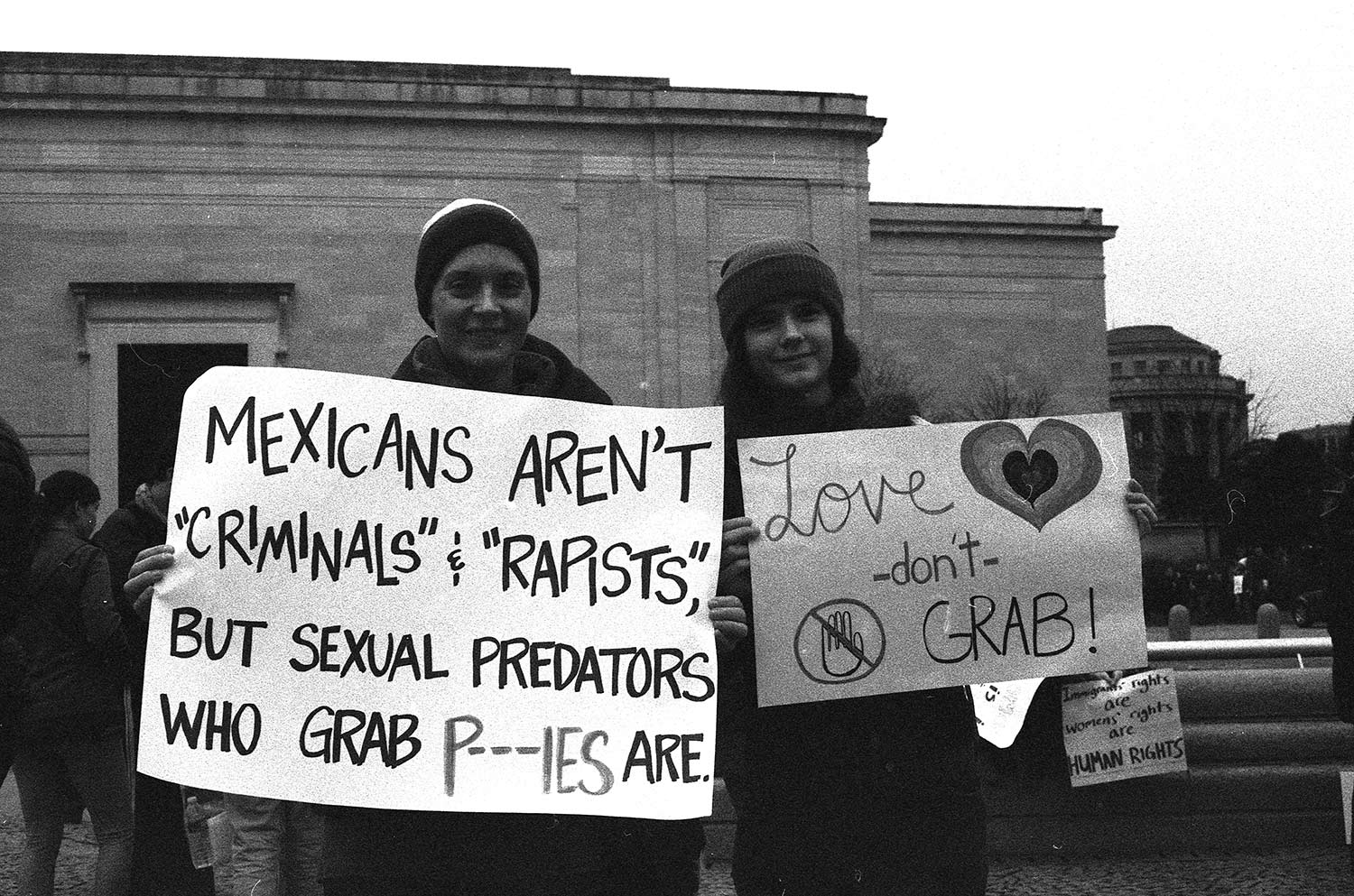 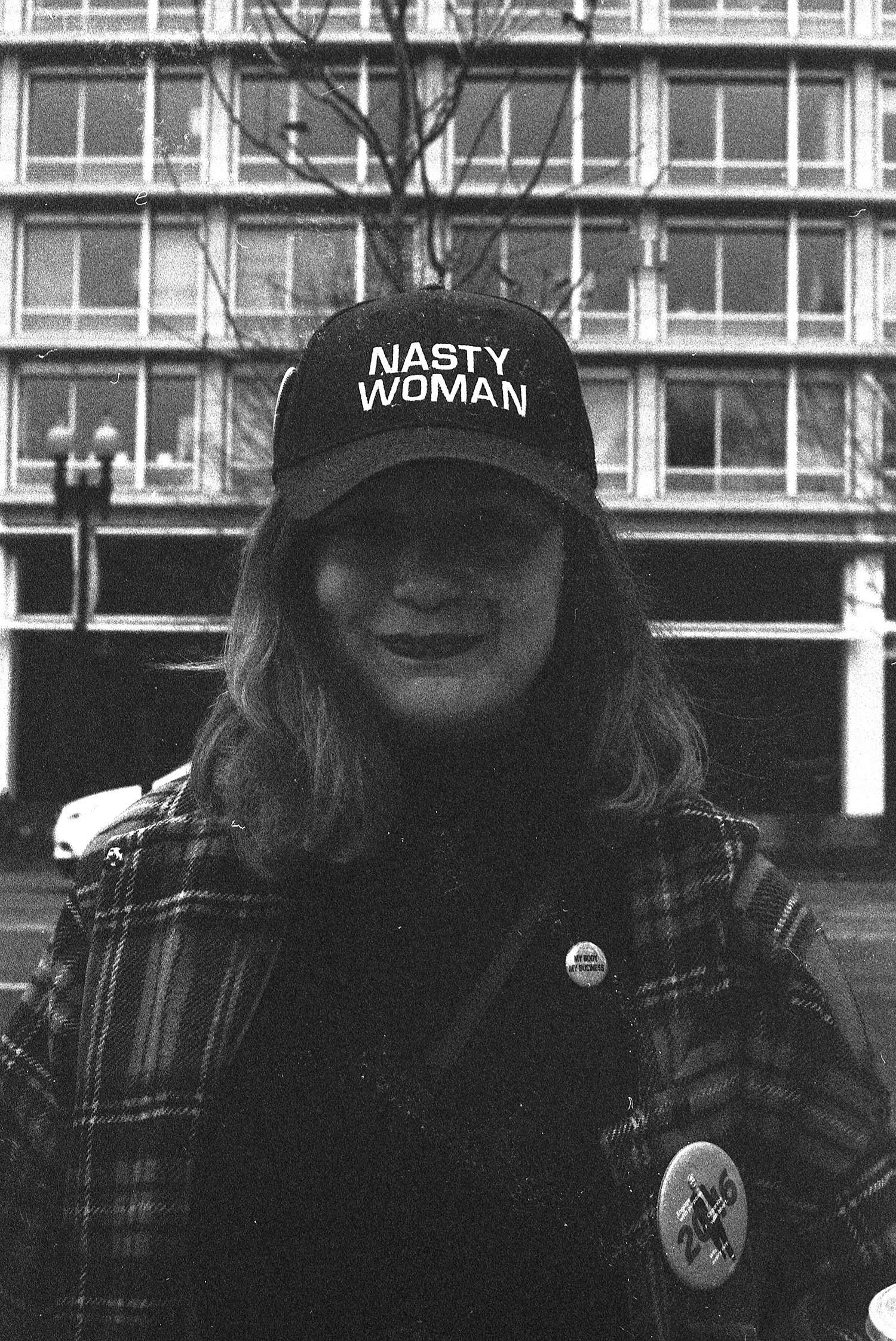 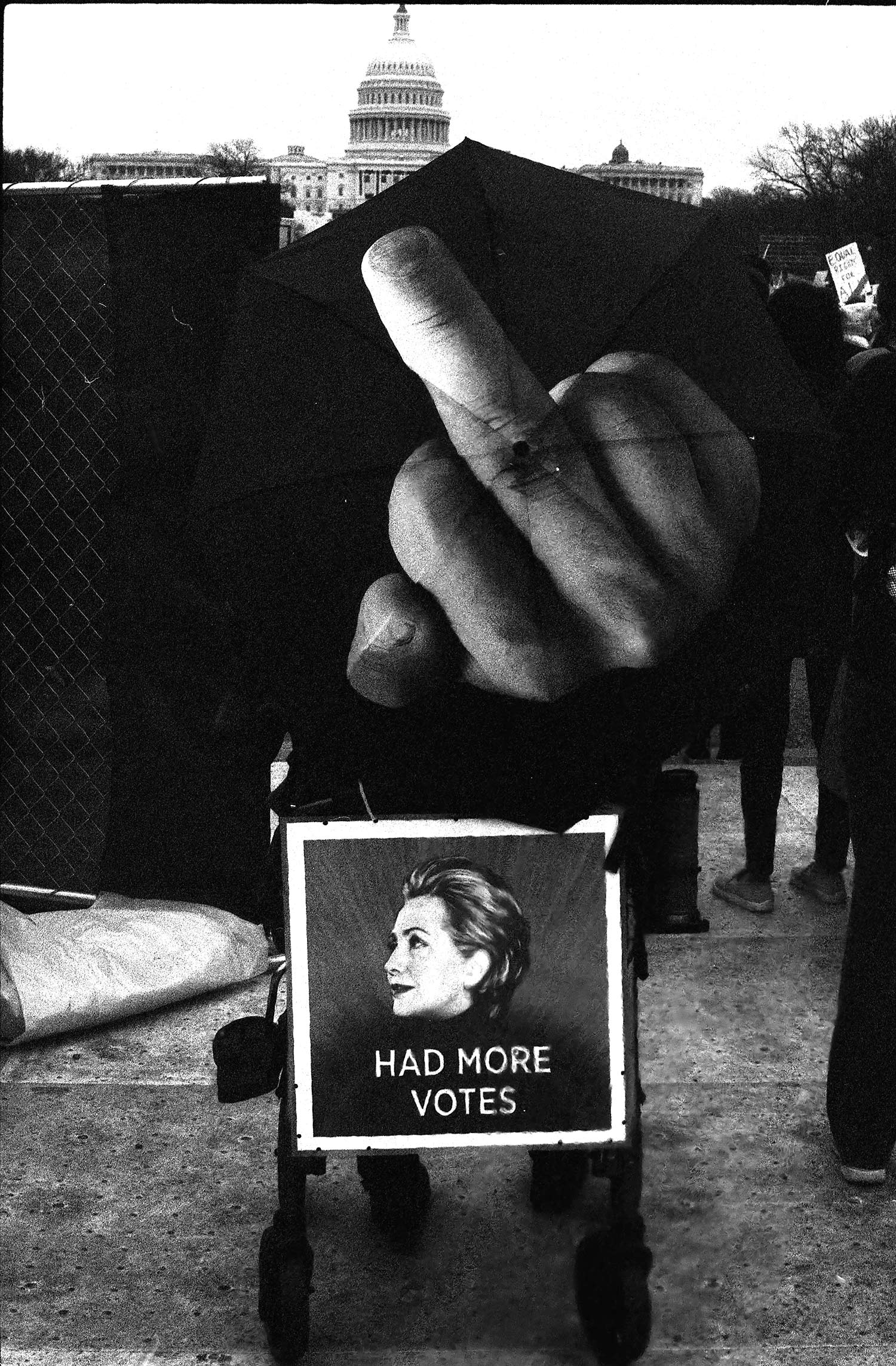 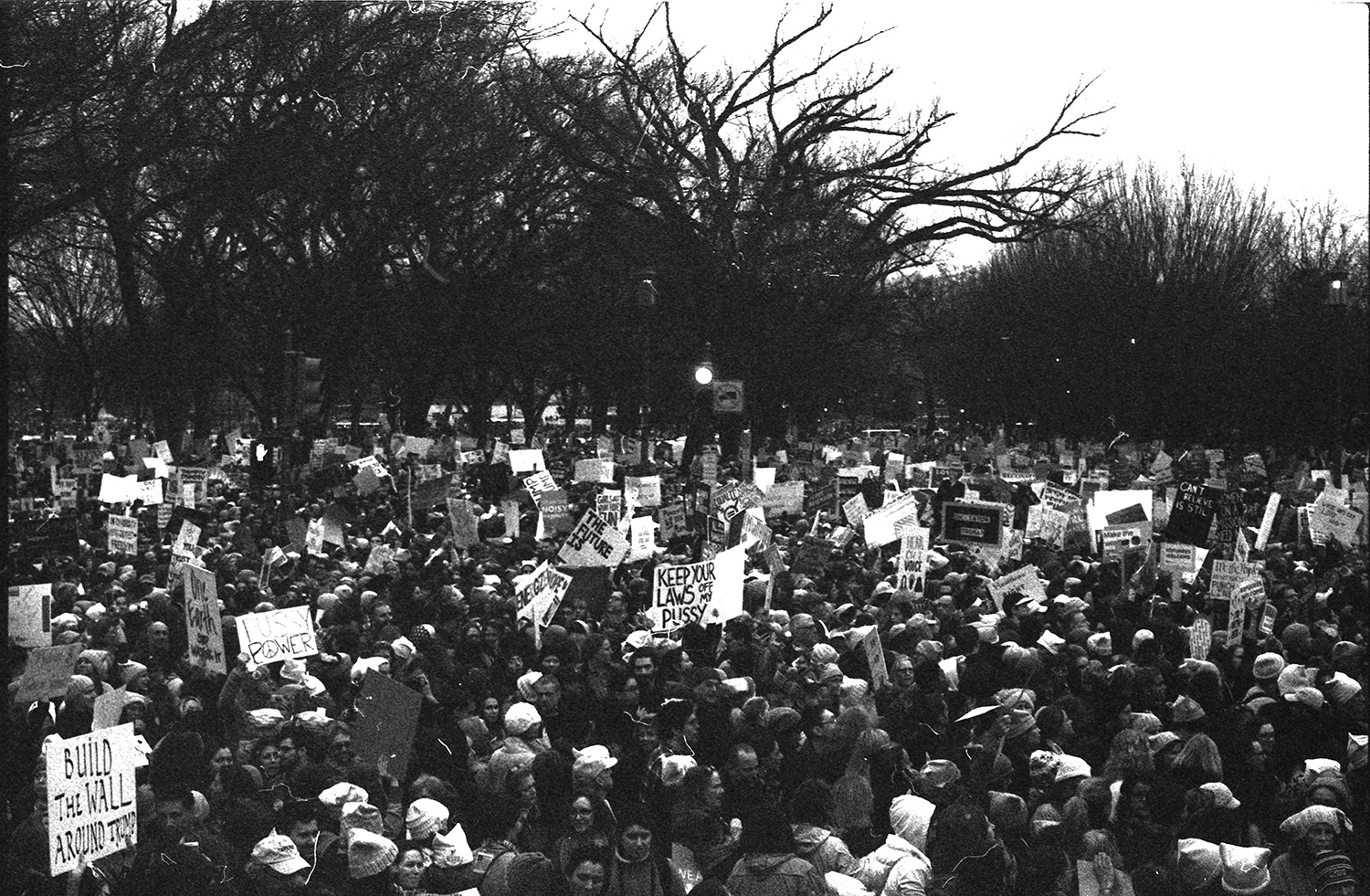 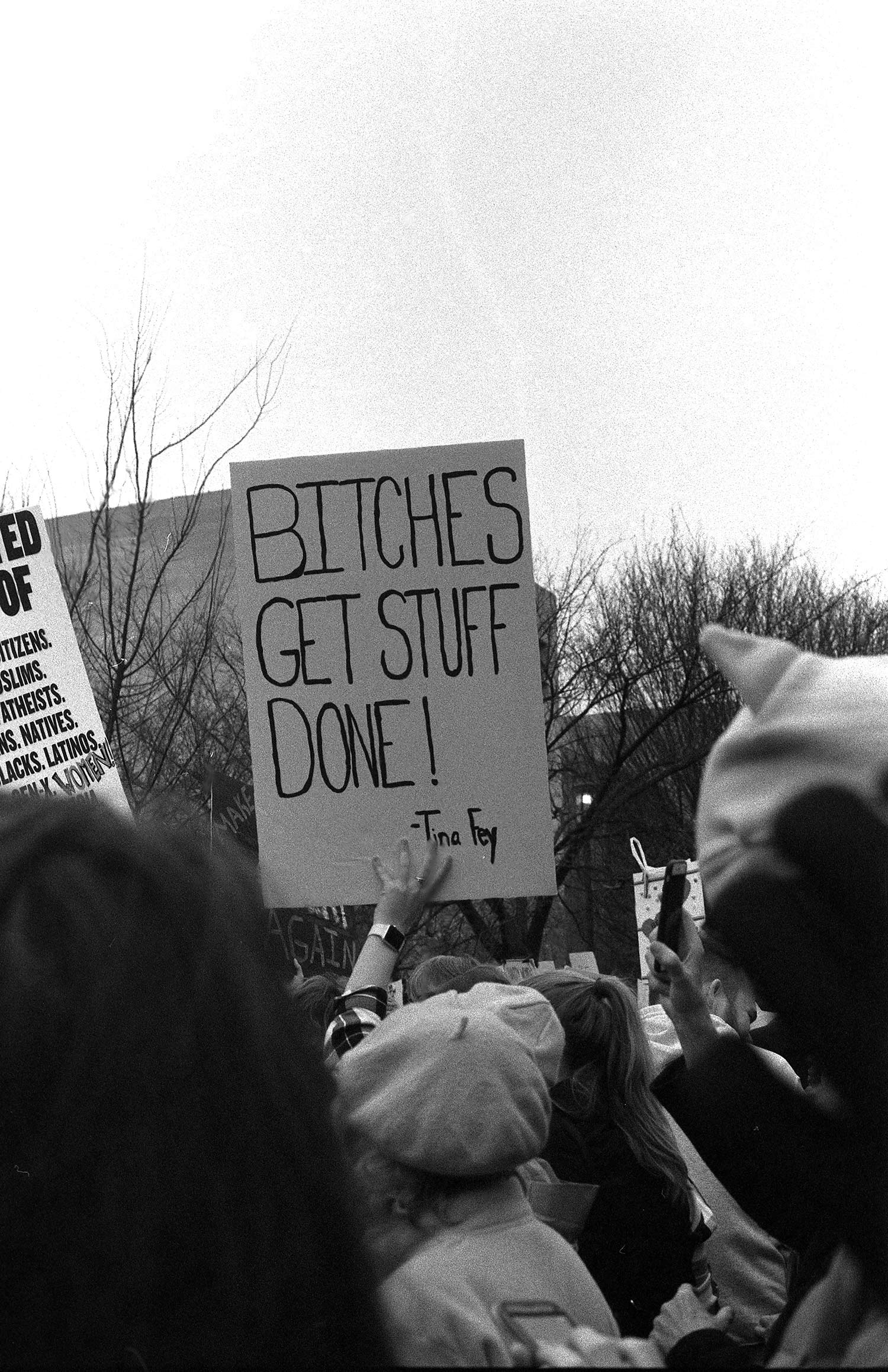 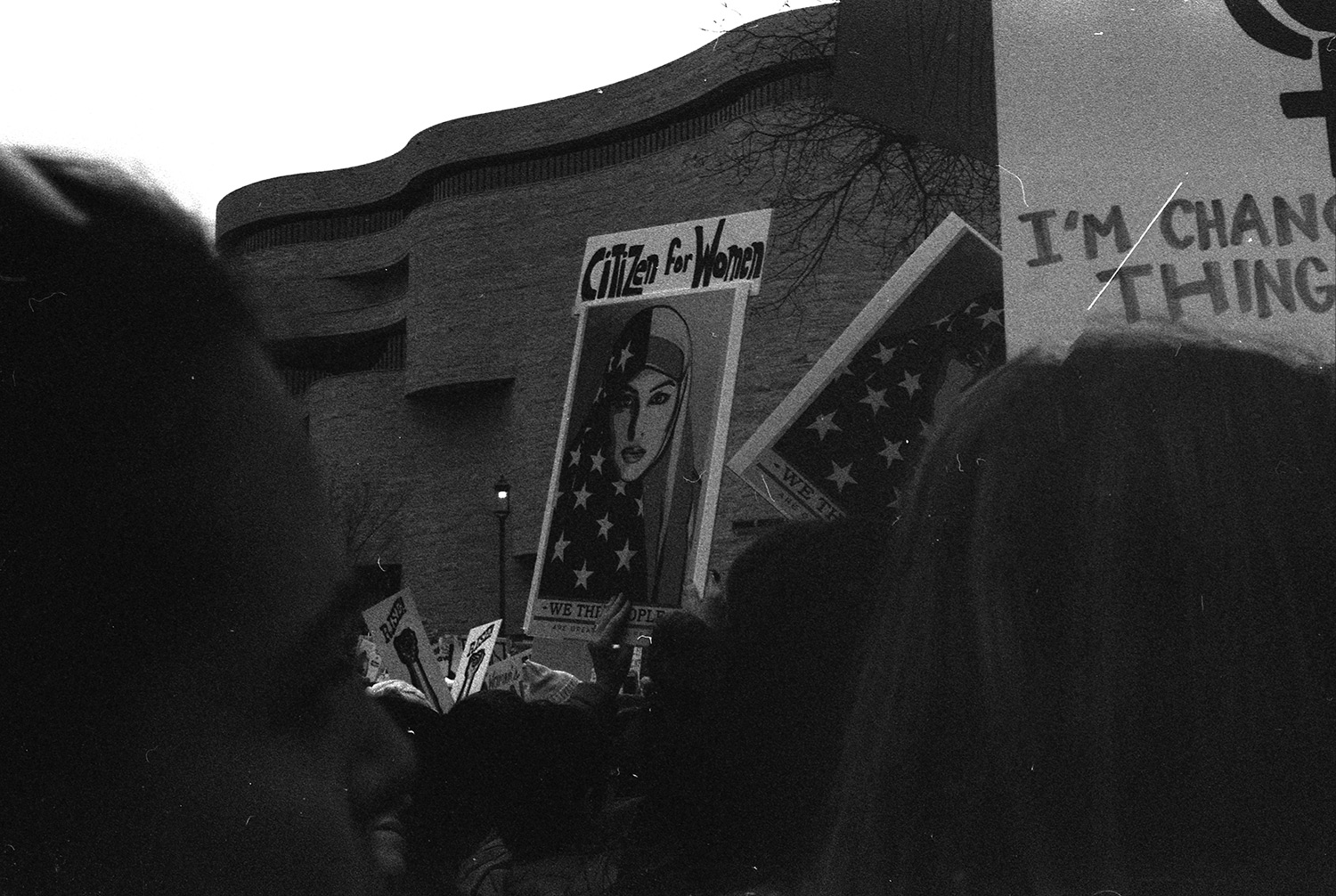 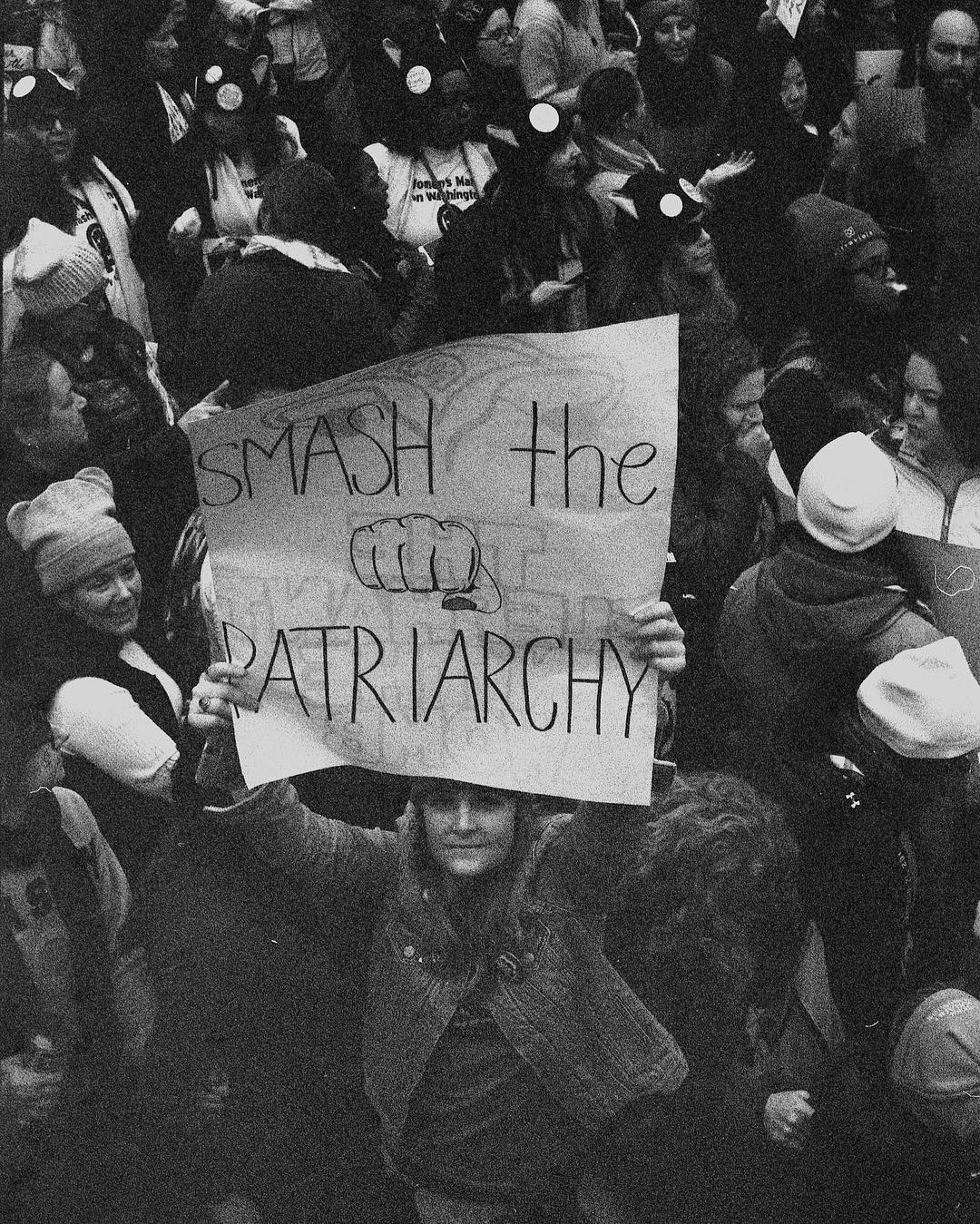 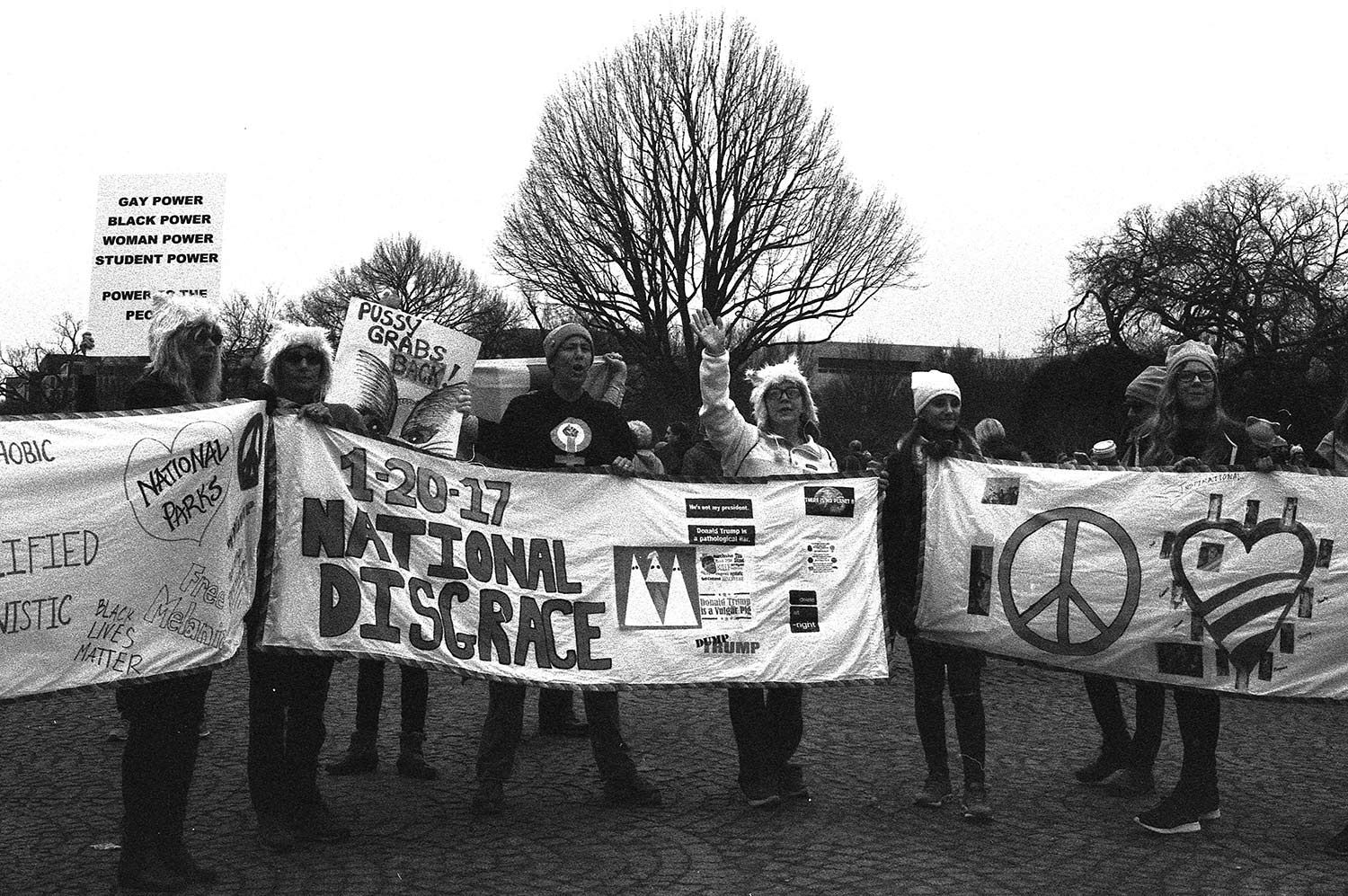 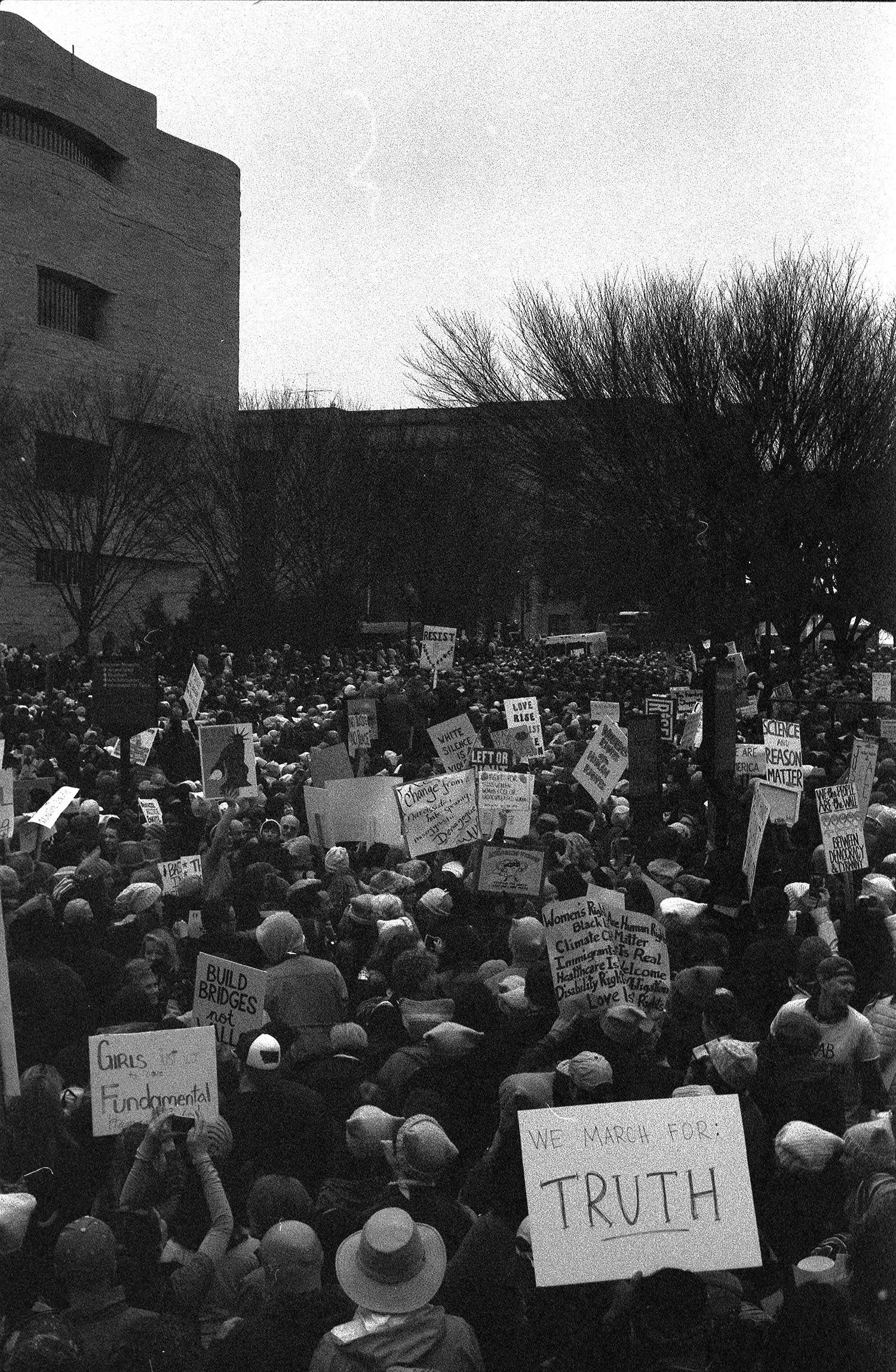 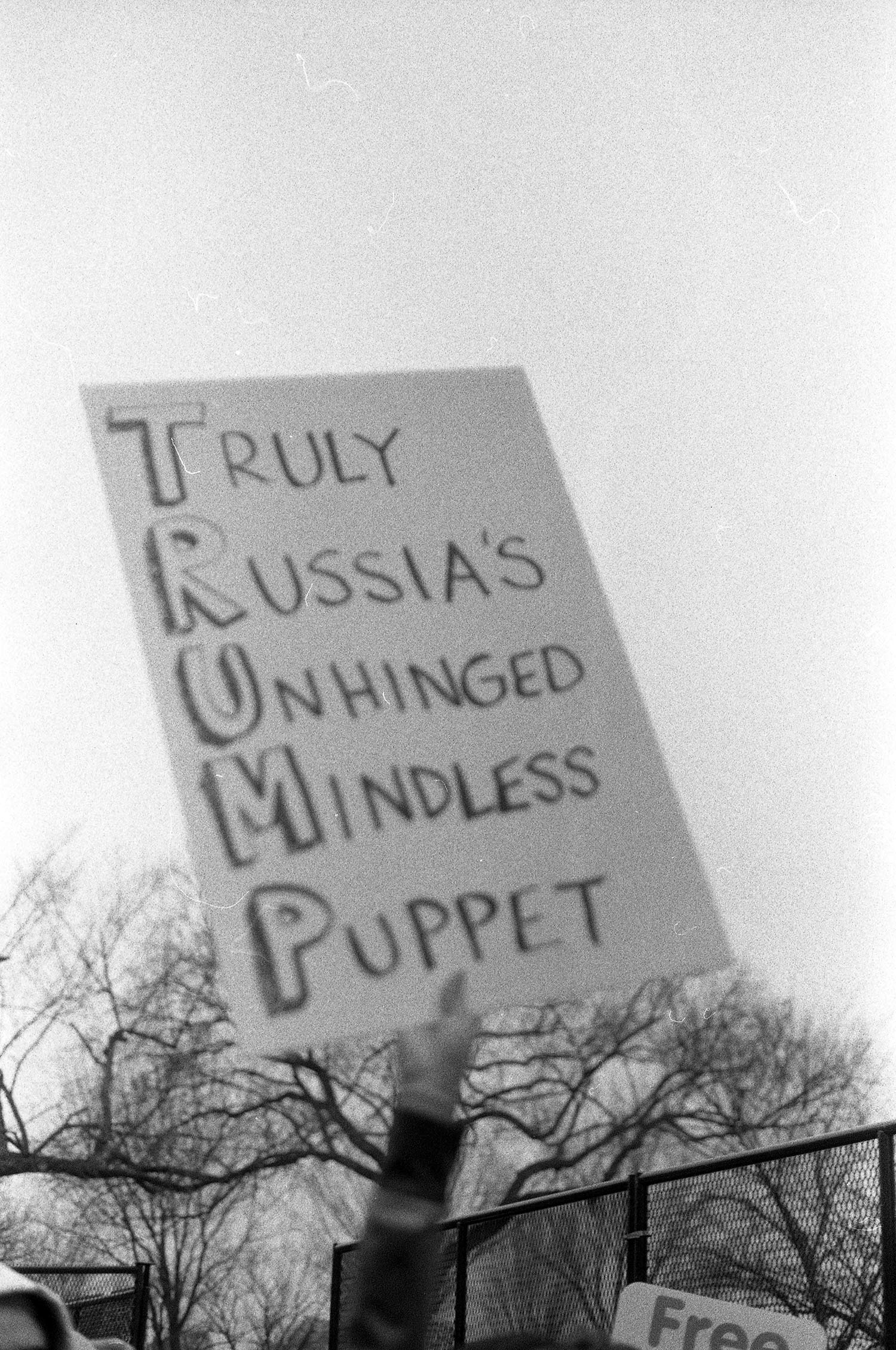 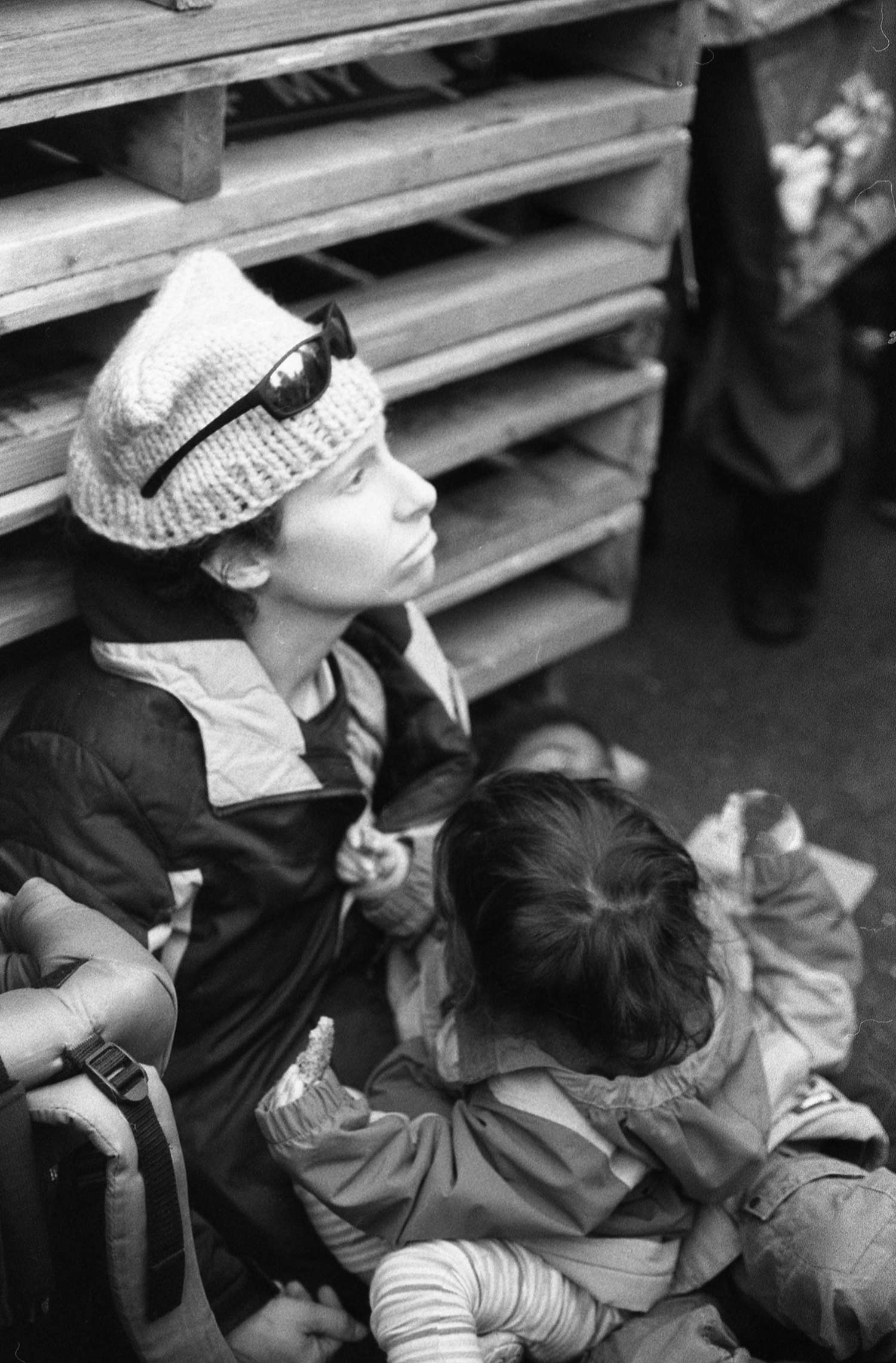 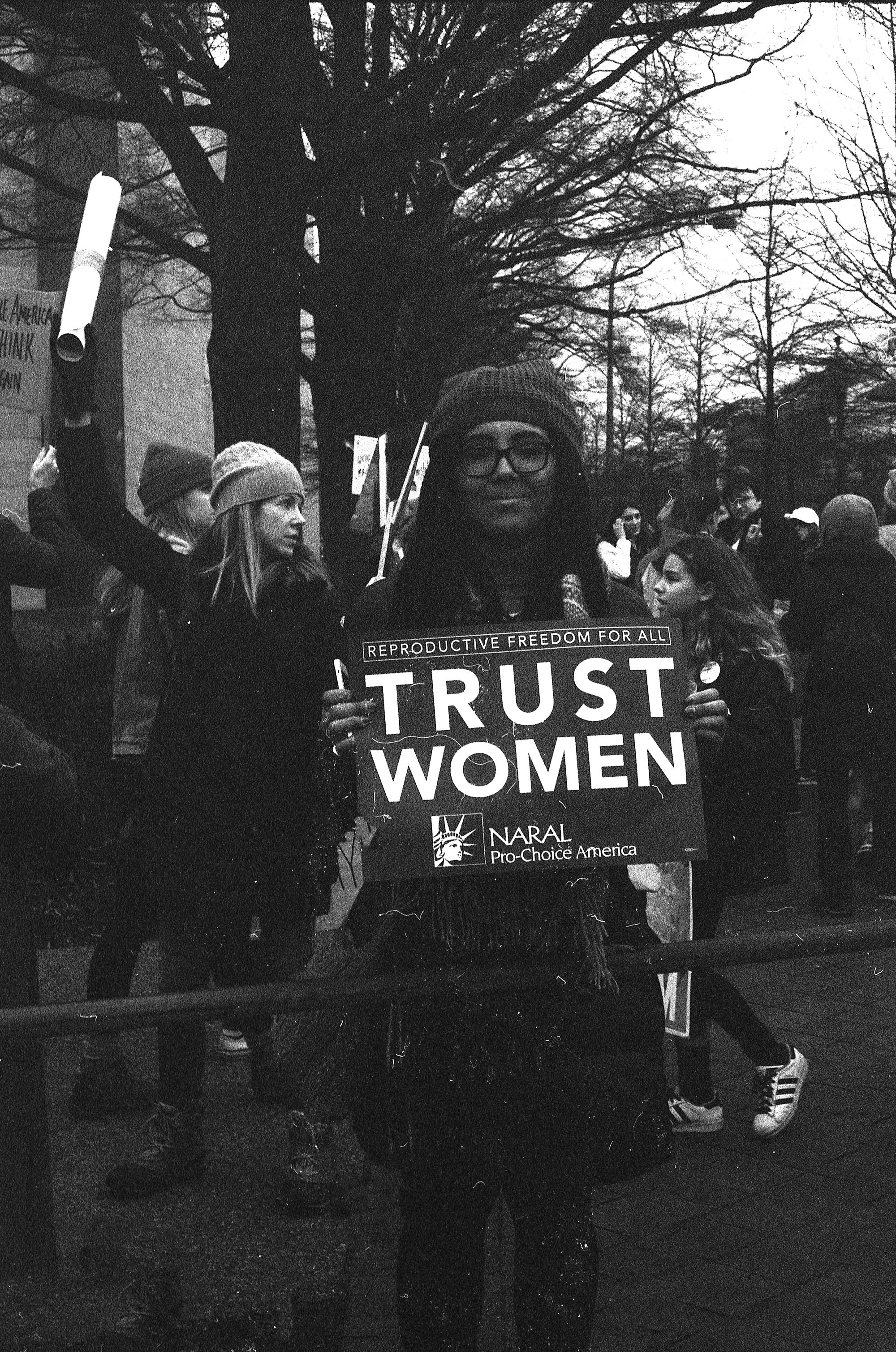 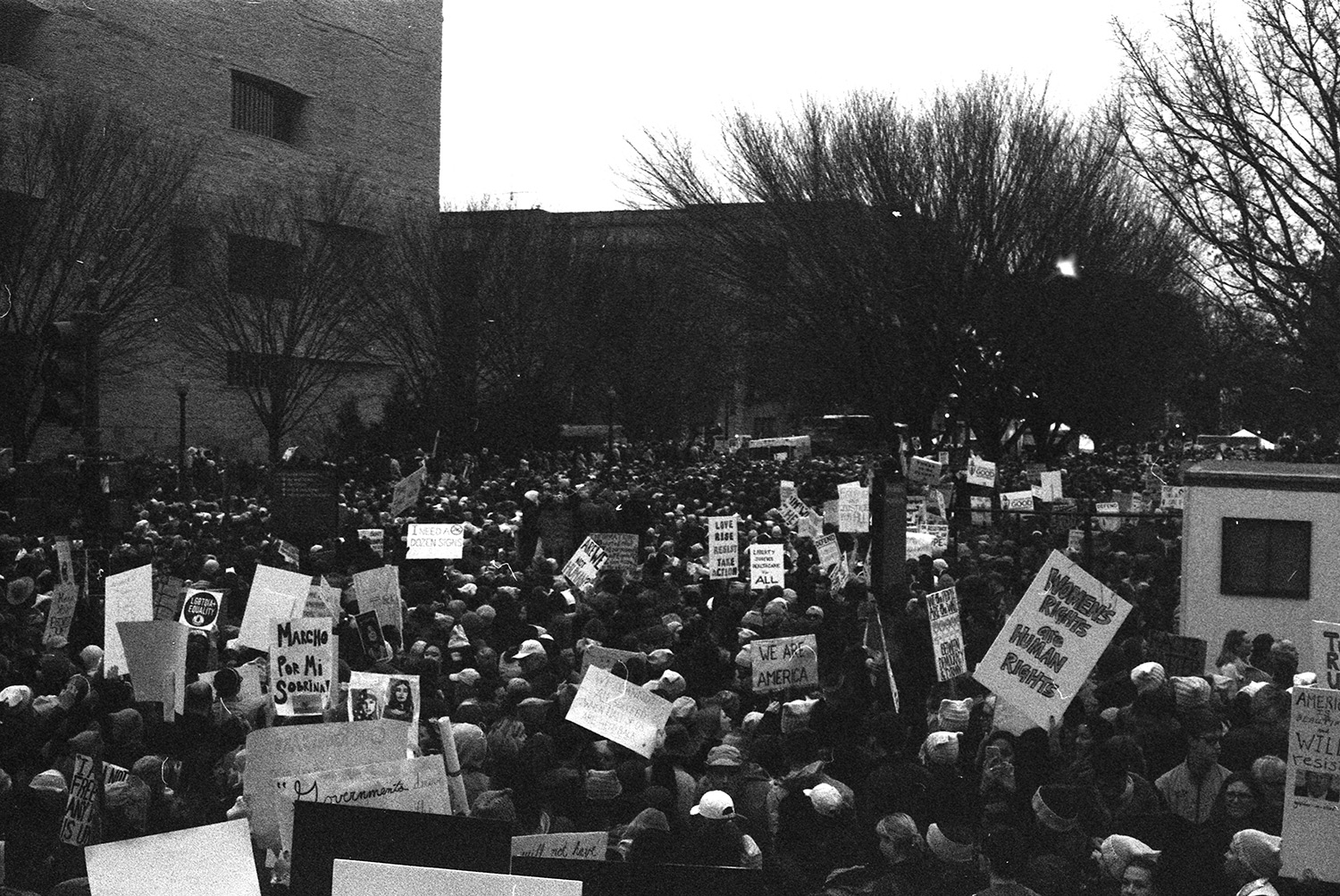 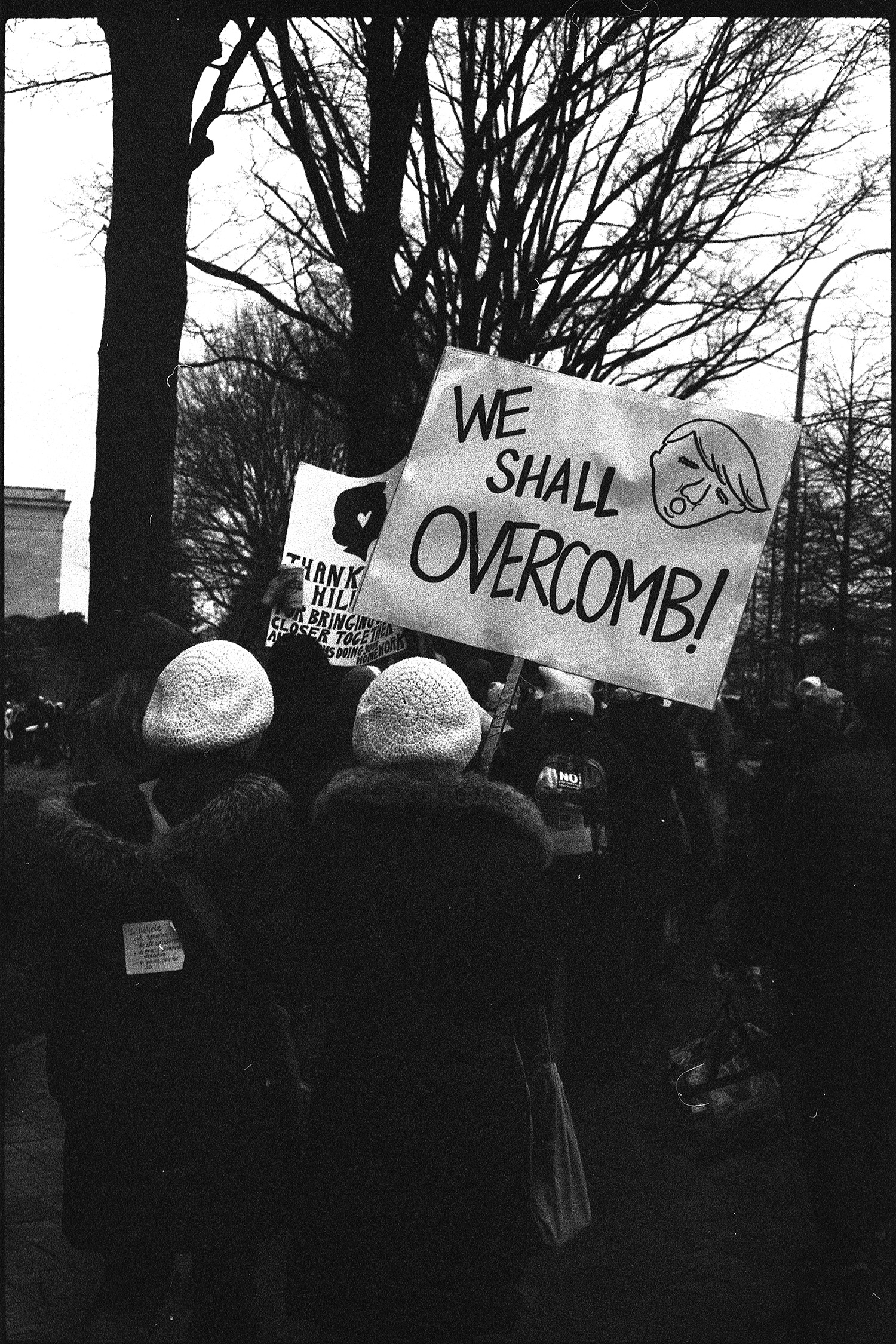 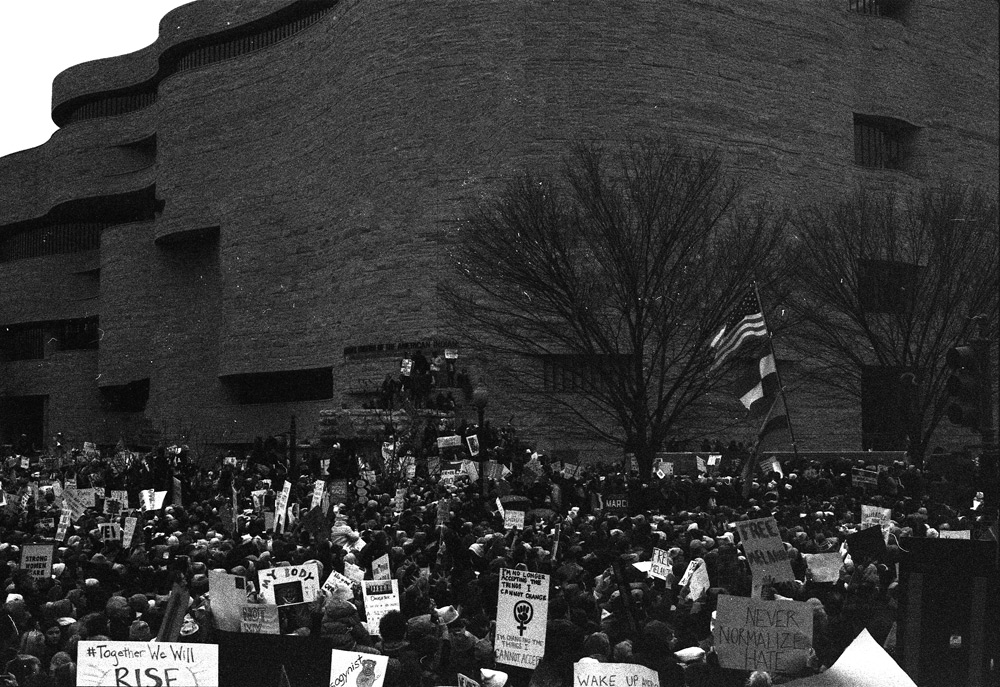