This is a preview of our feature on Camille Kolo in upcoming issue 15.

Camille Kolo is an LA-local, Seattle-raised artist with an optimistic view on the art community in which she inhabits, or rather, observes like a fly on the wall. For now, at least. Kolodziejski, or Kolo for social media purposes, is a hyper-aware and wildly passionate creative with a won’t-stop-till-I’m-dead kind of attitude. Her artistic vision is most clear when she delves into her early influences, like Charles Burns’ Black Hole, an offbeat graphic novel about “nothing,” and art giant Barbara Krueger (who Kolo made me realize is kind of the godmother of meme culture).

Kolo’s worked in damn near every creative field she could get her hands on. For the past few years, she’s been leapfrogging from one outlet to next. Some prove to be successful, like her witty take on America’s future in her comic, Gray Area. While other endeavors, like interning on a blockbuster film which shall remain unnamed (hint: rhymes with snitch snerfect), left her with the priceless, oh-so-valuable “learning experience.” And a headache. As an artist and a woman, Kolo’s dealt with her fair share of assholes and feelings of disillusionment within the industry, but her artistic fervor is unwavering. 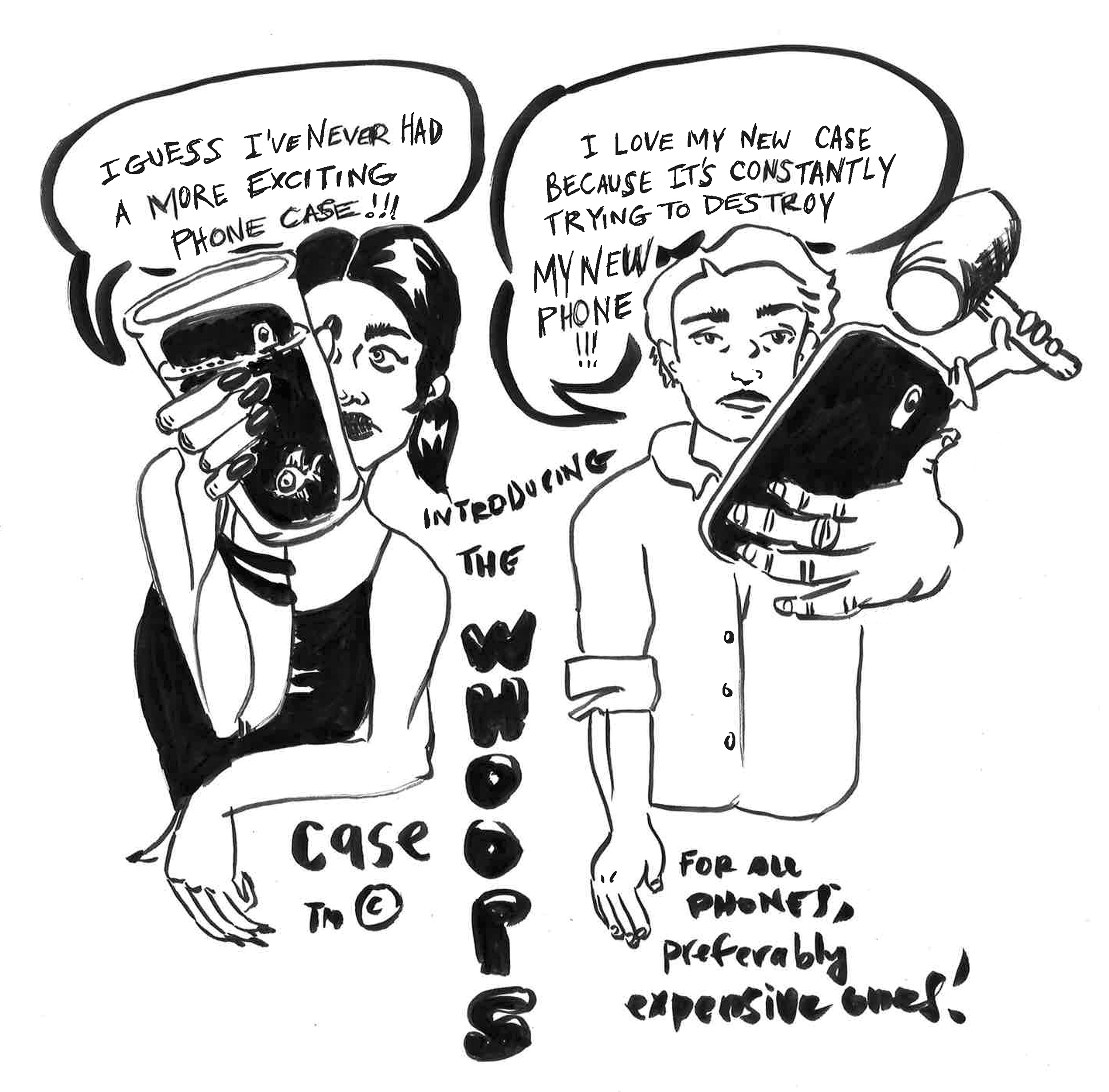 While Kolo’s creative practice is centered on her hand-drawn works, her lifestyle is largely enmeshed with the local Los Angeles music scene, which Kolo proudly admits. From working the merch booth for her boyfriend or friends’ bands, to creating artwork for others, Kolo is an active participant in the city’s rich music scene. She even did a brief stint in a band, though she still feels the judgment of being a woman at a show. If you’ve ever been a teenage girl, you can relate to this unfortunate sentiment. Women tend to be an easy target for those with a weak sense of self. At one point in history, someone decided that if women—or god forbid, a teenage girl—were a fan of something, there had to be a few reasons why. Either they liked it to impress, or maybe it just wasn’t cool.

To deal with the innate sense of judgment from others—mostly male counterparts—is a part of the hardships women have to deal with on a day-to-day basis. But Kolo is a product of the ultra-conscientious millennial culture we’re in. She’s hyper self-aware of the privilege she’s been given as a white woman in America. Where other artists tend to take it upon themselves to speak for those who are not in a position to use their voice, Kolo takes her artistry as an opportunity to step back. “As a woman, coming from a place of general privilege, there’s a feeling where there’s so much to say, but I don’t know if I’m the one who should be talking about it; it’s tender. There are a lot of people who should be speaking right now.” It’s a tough dichotomy to deal with when working on her “tech’d out American dystopia” comic, Gray Area. While she wants to tell the stories of people of all shapes, sizes, genders, and races, Kolo finds it hard to accurately portray the lives she has not lived.

“I’m most interested in being an inspector of things. I’m a fly on the wall.” 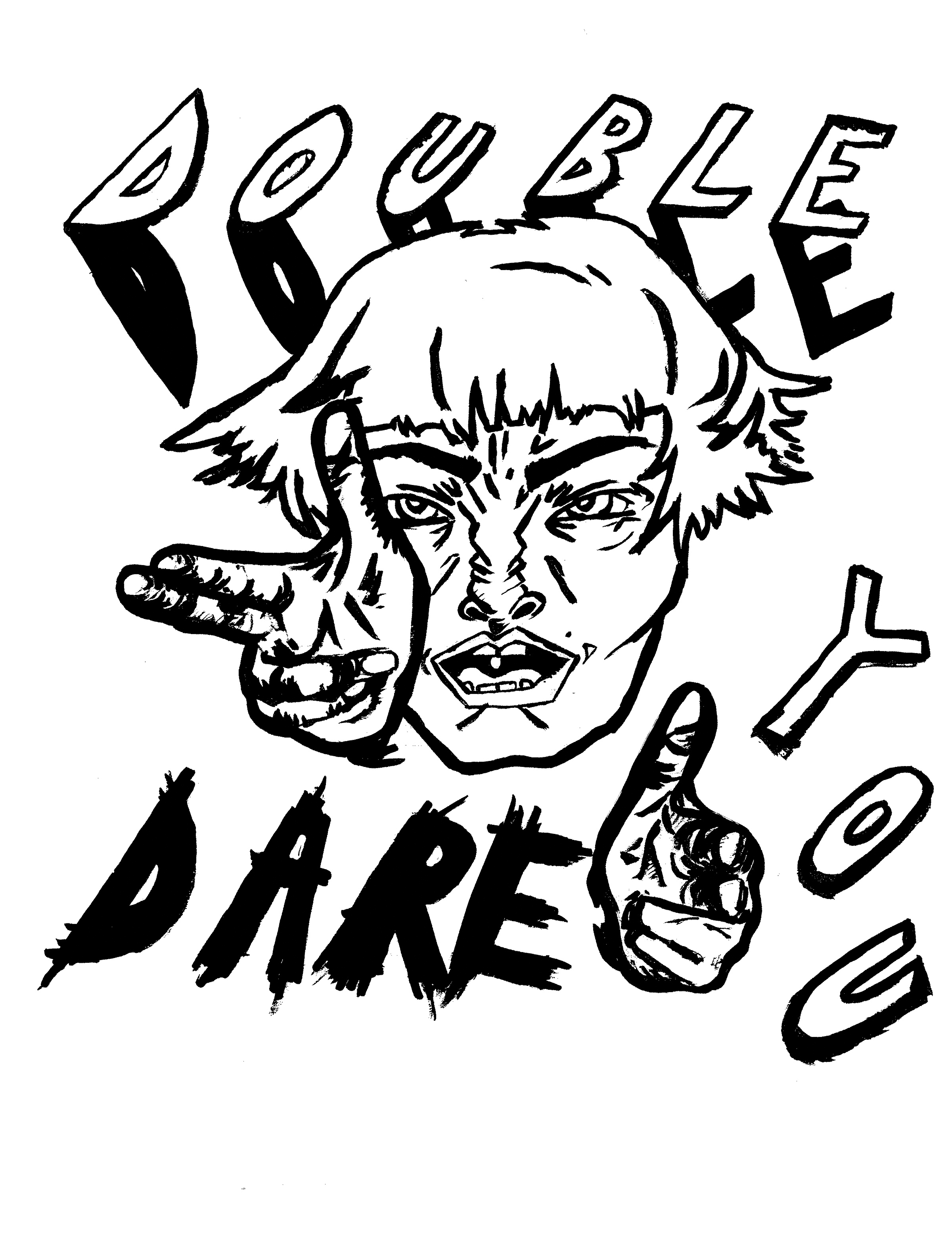