Courtney Barnett & Kurt Vile At The Orpheum in LA

We couldn’t have dreamt up a better musical match than the recent collaboration between Kurt Vile and Courtney Barnett. The two seem like natural creative partners; both are prone to electric guitar freakouts, both are associated with the term “slacker” despite enviable productivity, and both of them have an innate knack in finding meaning in the mundane.

The duo have been on an extensive tour for their new collaborative album Lotta Sea Lice, and stopped at the gorgeous Orpheum Theatre in downtown Los Angeles, where they not only delivered emphatic renditions of tracks from the new album — “Over Everything,” “Intercontinental Friendships,” and “Blue Cheese” — but also played a range of each other’s more popular hits including Barnett’s “Depreston” and “Avant Gardener”, and Vile’s “Pretty Pimpin”. When the two played each other’s tracks, we really got to see how easy-going their sonic relationship on stage is. Although this collaboration is their first, Vile and Barnett seemed innately connected on stage as they traded off gnarled guitar riffs and deadpan deliveries of their stream of consciousness style lyrics.

You can check out film photos from the evening, shot by photographer Lance Williams, below. 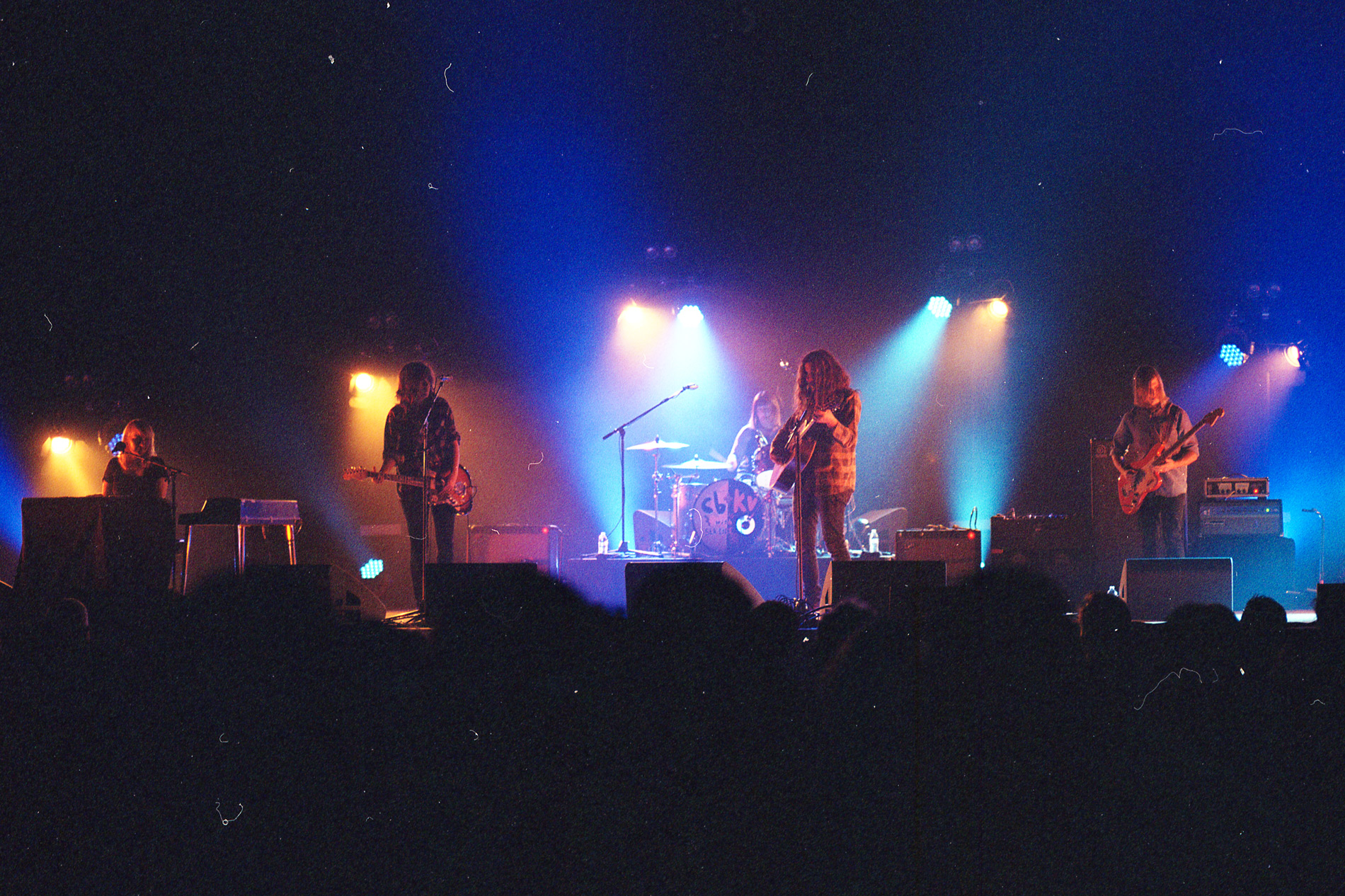 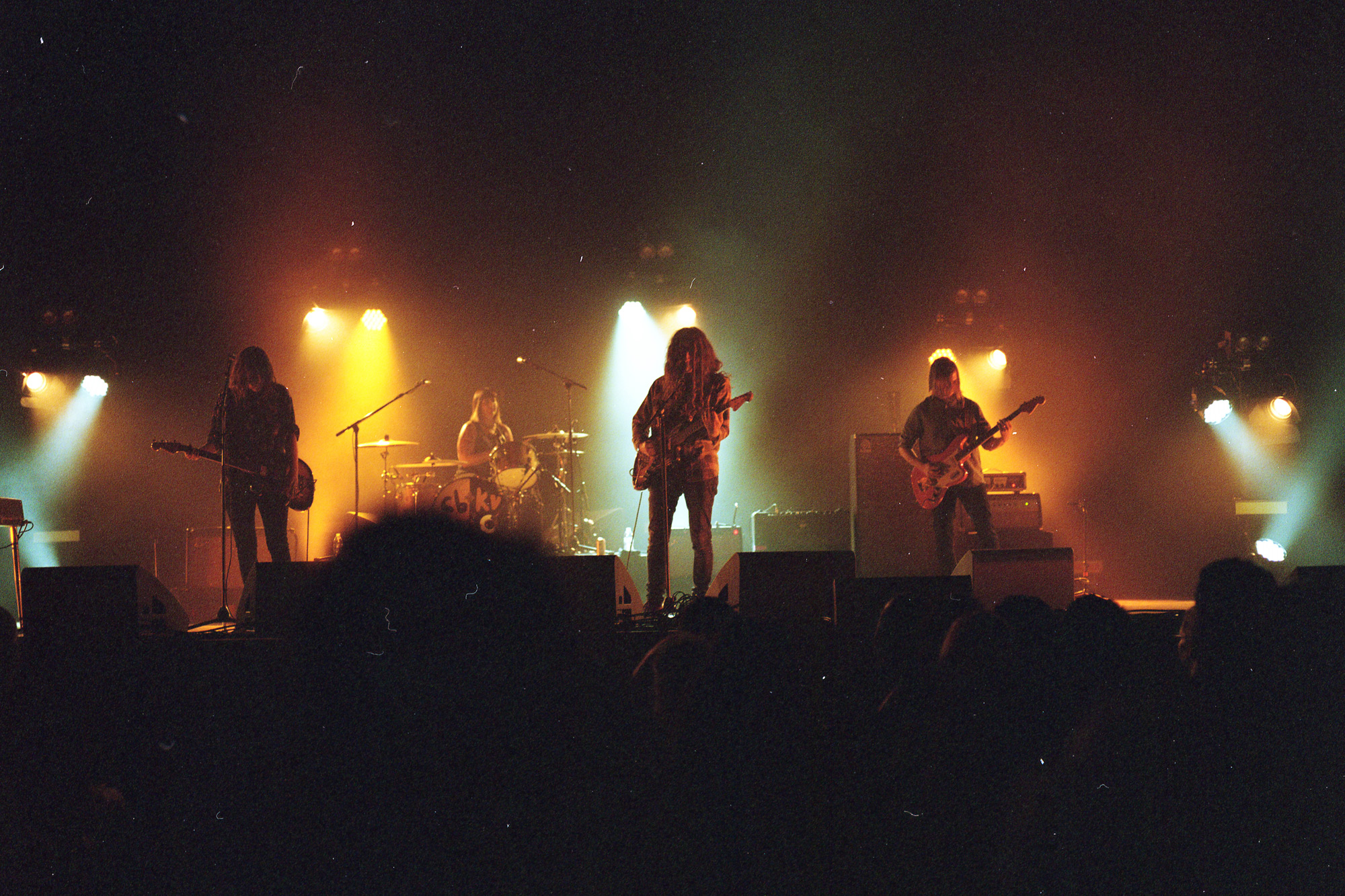 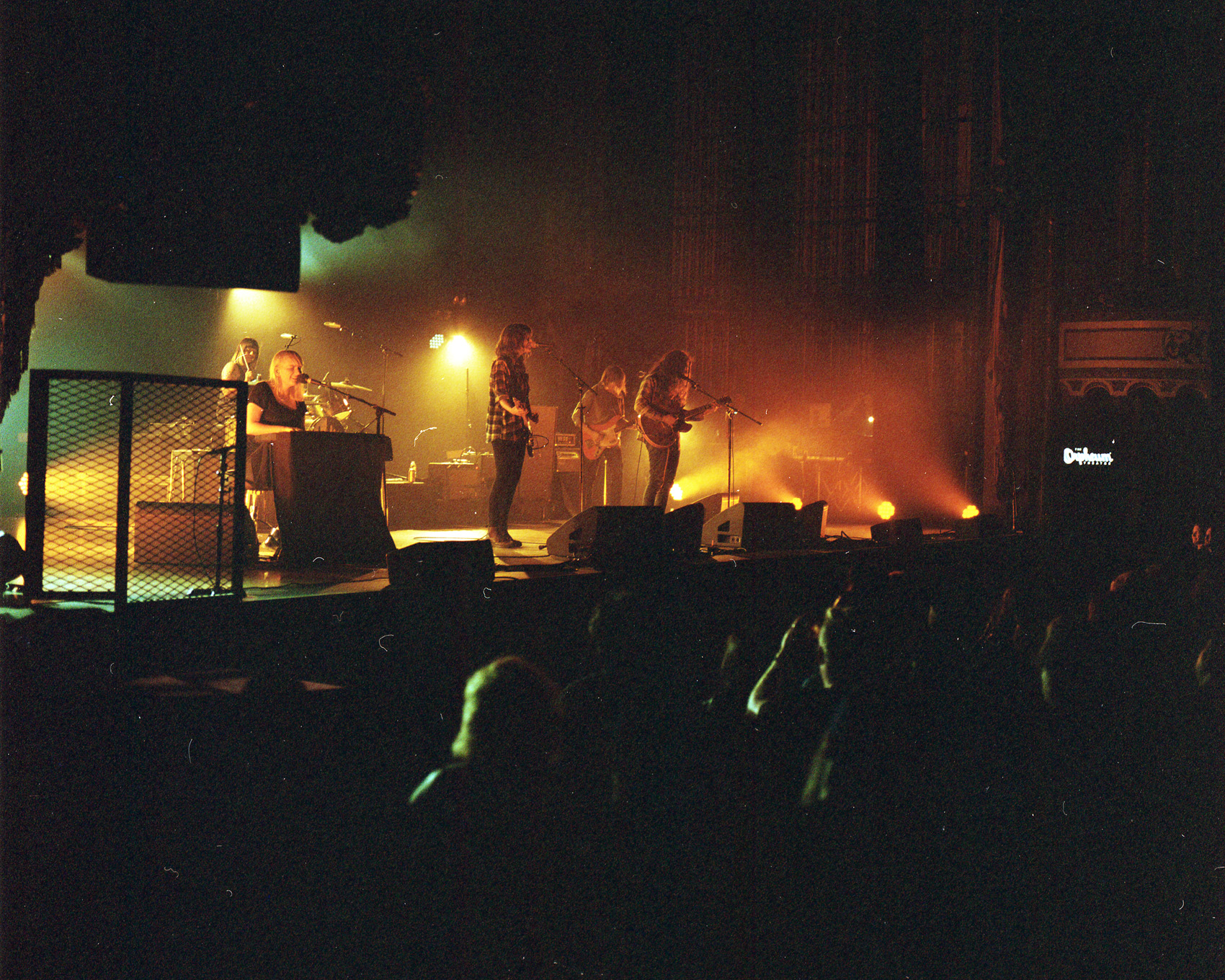