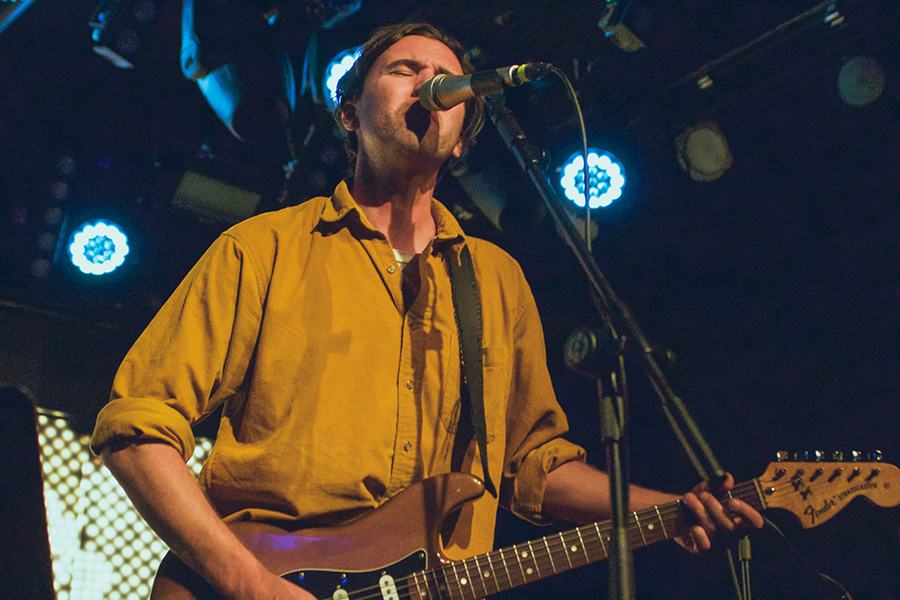 Mangy Lovin’ with Cass McCombs at the Teragram Ballroom

Cass McCombs is fresh off the release of his eighth album, Mangy Love. I refuse to confine the record to a single genre because McCombs so effortlessly, yet thoughtfully blends different musical elements together to create a fluid body of work. The 12-track record is riddled with complex melodies, well-crafted instrumentals, and thought-provoking, and often satirical, lyrics. There are clever one liners and observations that are so true, it’s sad. It’s an album that should be listened to more than once, and rather carefully. The songs prove easy to become attached to because they either incite a feeling, or an uncomfortable laugh.

After nearly a decade and a half long career, McCombs is no stranger to the stage; in fact, he seems to be right at home, oddly enough, in front of hundreds of people. In Downtown Los Angeles at the Teragram Ballroom on Thursday night, Cass McCombs gave the crowd his best. Giving his best looks like the only thing he knows what to do, really.

“Opposite House” started the night off right, it was a solid introduction to not only Cass’ talent, but the talent of his touring band made up of Dan Horne, Otto Hauser, and Frank LoCrasto. McCombs’ voice stayed a consistent volume throughout the hushed tune, working nicely as an ice breaker between audience and performer. The 38- year-old multi-genre songwriter and seasoned musician didn’t talk much during the set, but clever stage banter isn’t necessary when your songs are as witty as his. The audience was transfixed and seemed to bob their heads harder and tap their feet louder with each song he performed. Looking around, it became clear that fans of McComb respond to the songs in their own unique ways, especially one of his new tracks “Bum Bum Bum”. As he crooned about his distrust of the government and sending letters to “congressman/The Ku Klux Klan,” the concert goers either shut their eyes, focusing on the searing lyrics and the way in which he masterfully sang them, or they simply could not keep their eyes off of him.

McCombs has a reputable and lengthy discography, however no matter how many songs he may have in his catalog, his night at the Teregram was a set made up of mostly Mangy Love songs. And no one was complaining about that.

McCombs sings with a steady conviction as he uses his words to emotionally reach out to his listener to make a connection. At times, it is an intense connection like when he told the naysayers in a deadpan voice, “if it’s so easy, why don’t you try” in “Medusa’s Outhouse.”

Cass almost works as a type of conductor on stage, making sure each line is hit the way it’s supposed to be. When McCombs is able to find his groove during the set, he begins to relax and play around a bit, even improvising like he and his band are having a spur of the moment jam session casually on stage. His backing band are skilled instrumentalists, keeping up with every unpredictable move Cass makes. At times, the crowd and the band were both in the same frame of mind: “Will he improvise? What will he do next?”.

The Teragram marked only the third night of his tour, but it’s obvious that getting back into the touring routine is just like slipping on an old shoe for Cass McCombs. He is an intense and extraordinarily talented performer that no one should miss if they get the chance. 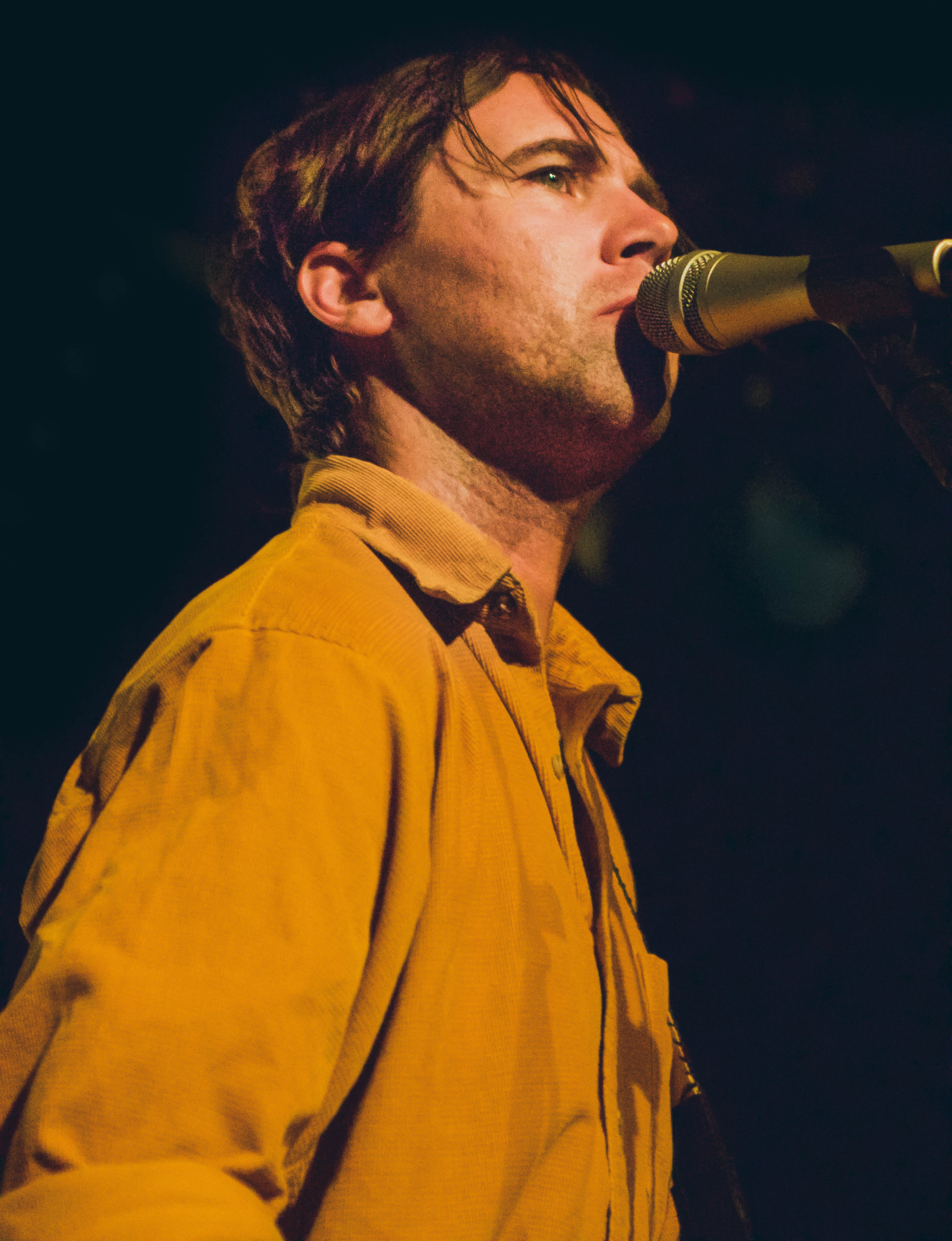 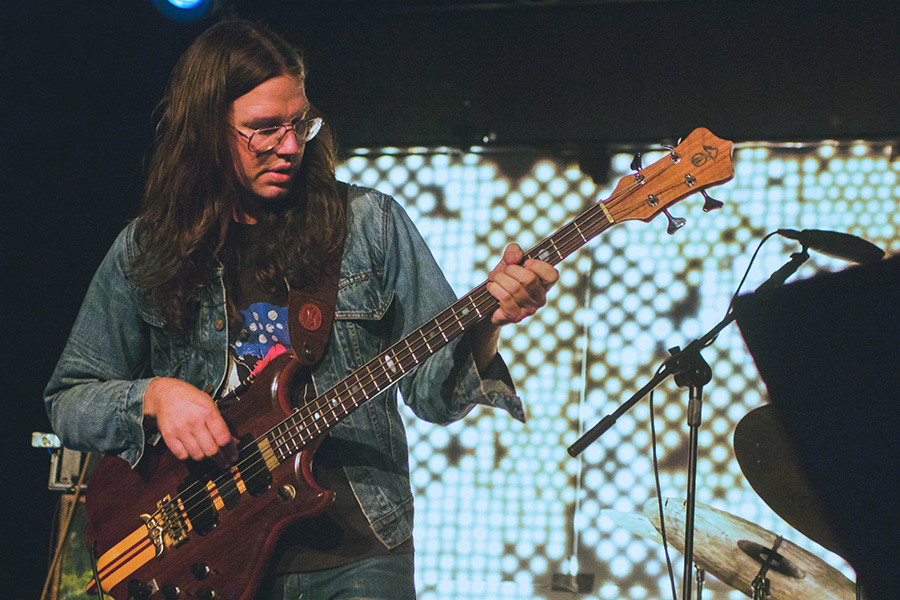 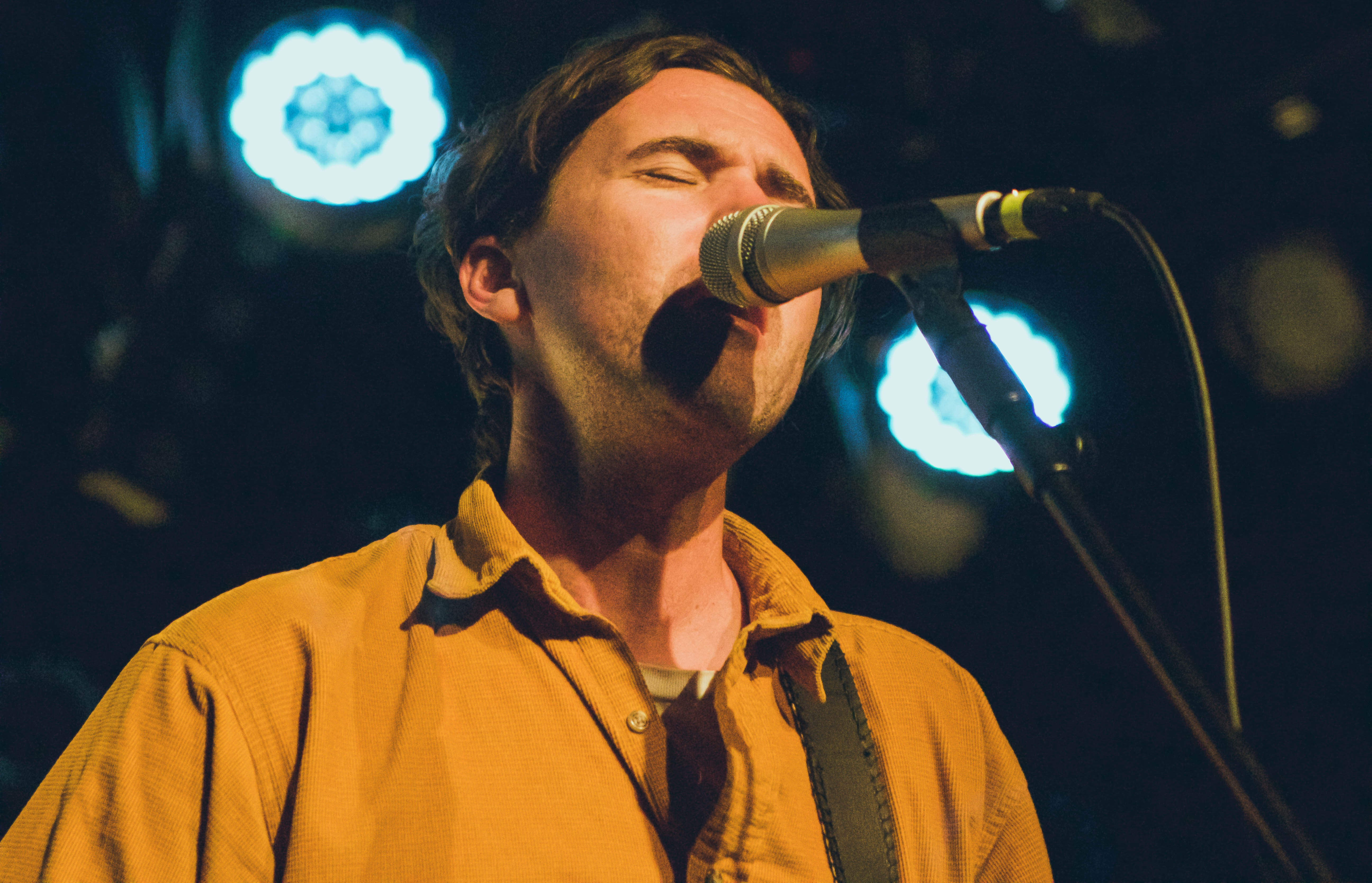 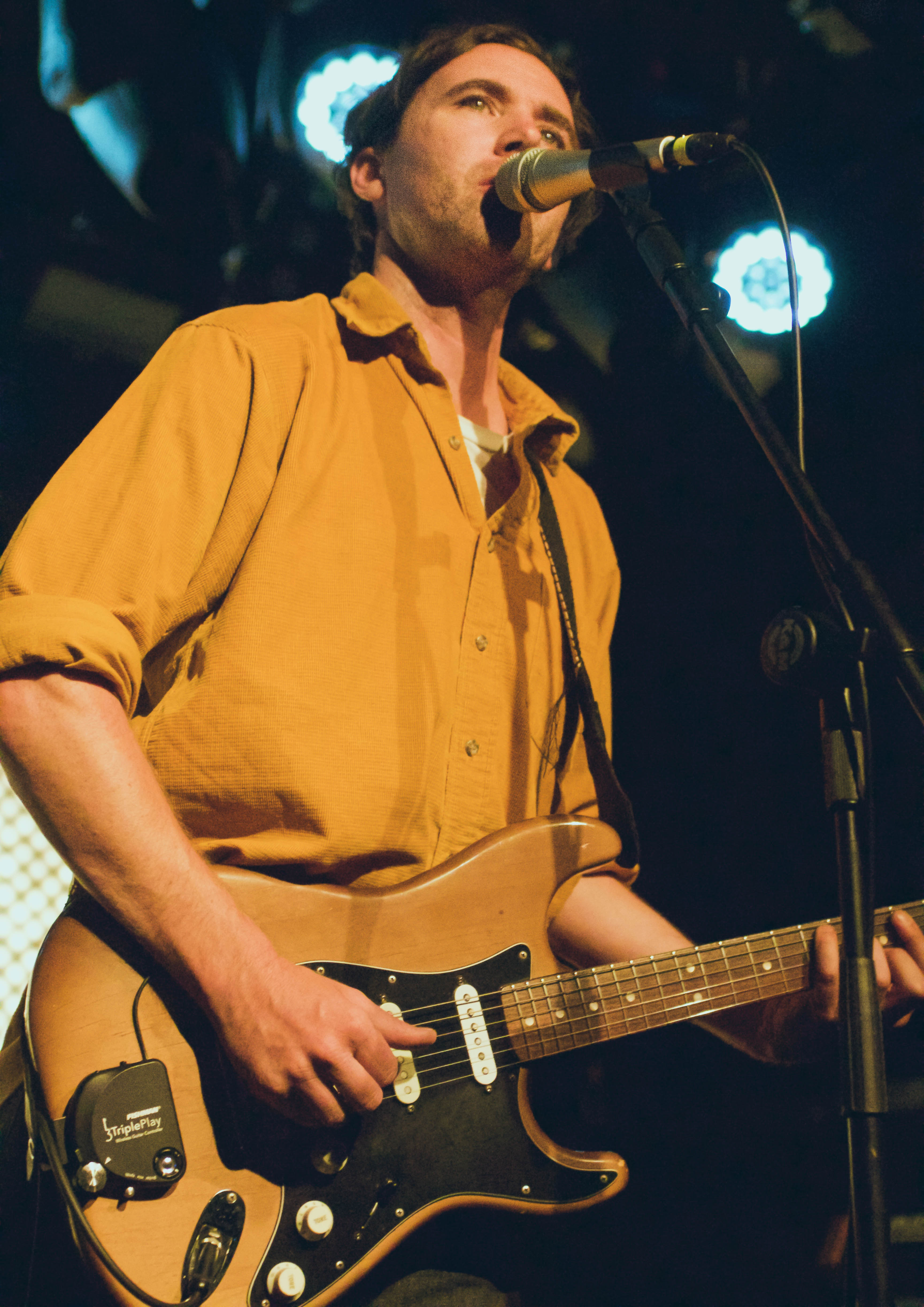 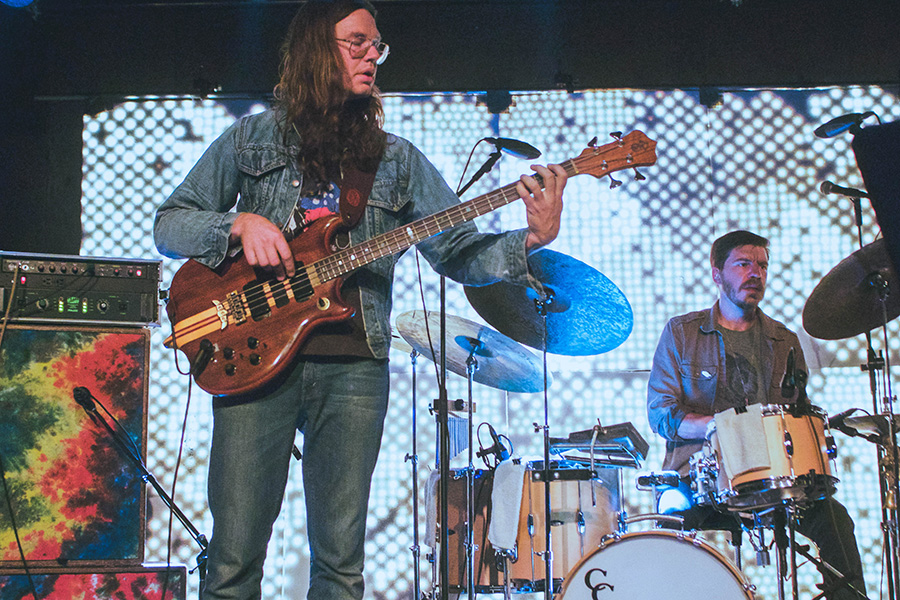