“Out with the old and in with the new,” is one of those familiar and usually welcomed phrases, but Desilu Muñoz probably thinks otherwise. The Los Angeles-based photographer is a preserver of the “old”, harnessing her arsenal of cameras to document and portray the beauty in old signage, storefronts, buildings, and the people that inhabit the ever-changing landscape of Southern California.

Born and raised in the San Gabriel Valley, Muñoz took to exploring the different cities and pockets of Los Angeles when she would hit up backyard punk shows as a teenager. From the Inland Empire to LA’s 503-square mile radius, she found an unabashed drive to document the neighborhoods and cities that, today, with the sweeping effects of gentrification, seem like they change with each season. Inspired by the inevitable decline of dusty swap meet signs, local drive-thru liquor stores, and family-owned carnicerias, all embellished with hand-painted signage, Muñoz is perpetually chronicling the history of Southern California. While the places she treasures most in her environment largely influence her photography, they’re only one layer of her work. Muñoz also captures people—freinds, family, strangers—often portraying a deep, connection between herself and her subject. Her portraiture work is from the heart and soul, from her memories and experiences from the past, and anything from the person’s eyes, style, or spirit can catch her eye and make her want to press the shutter. For Muñoz it’s almost something that is in the moment with no thought, just a connection.

I caught up with Desi who told me about what she thinks makes a perfect portrait, what she would consider a success with a regard to her own work, and why she’s compelled to document her surroundings.

How were you initially introduced to photography? What was your first camera?

I was introduced to photography at a young age through my mom. My first cameras were actually disposables that she would buy me to photograph my friends for fun. I was terrible at it and I had no idea what I was doing but I absolutely loved it. As I grew older, I’d borrow friend’s cameras and eventually I joined yearbook and journalism so I could rent cameras up until my mom bought me my own legit camera.

What characteristics do you think make a perfect portrait?

The perfect portrait to me has emotion, I like to connect with the people I photograph even if it’s just in passing that I see someone interesting, I make a point to talk to them and ask to photograph them. I think talking to my subjects helps them feel comfortable with me where it comes through in the photograph because you get to truly feel their essence as a person.

You capture your subjects a lot more honestly than most, allowing for their personalities to show through. What’s your trick to doing this?

My trick is to literally connect with them. I don’t like snapping a photo from a distance; I want them to be up close to me. I want them to connect with me and my camera even if it’s just for that moment, we create something together. As people let me photograph them, it’s like they’re giving me a piece of them that I’ll forever have.

So obviously there’s a big resurgence of film with our generation. Everything from professional campaigns to teenagers being able to buy polaroids at Urban Outfitters. What made you choose the film route instead of its easier digital counterpart?

If you look at it, it’s easy to use anything at our disposal. It’s up to us if we want to interact with the art of photography. If you choose to understand what you’re doing then it will overall affect the outcome of what you produce. I love that people are interested in photography in general, even if we’re flooded with images, it’s important to me that we all document our surroundings as they as always changing, and we can’t be everywhere at once. So each person’s point of view and perspective on what’s worth a photo is important to me and the survival of photography itself.

I choose film as my main medium because I love the surprise. It’s a moment that I’m freezing in time that I won’t be able to forget. I have nothing against digital, but I prefer film because to me it’s romantic. I fall in love with the images I create upon seeing them being processed and scanned. Even if the photo doesn’t come out how I wanted it to, I do my best to learn from it and apply it to my future rolls.

Haha! I’m the worst when it comes to picking a favorite anything. I have a big collection of cameras and they’re all equally important to me. I constantly check out thrift stores in the hopes of saving a camera before it’s destroyed sitting on the shelves. My main favorite cameras though are definitely my Pentax ME Super, Olympus Stylus Infinity, and the ever so amazing Polaroid Land Camera 250.

Tell me about your process of making a zine. Do you have an idea for a zine and then go out and shoot for it? Or do you shoot and then realize you can make a zine with certain photos you’ve shot?

I’ve done both approaches to making zines. There are times I have an idea and I go out and work on creating the photos, and there are times I simply go through my work and I find something about them that goes together. I’m really into laying out my images next to each other in a way that it can sort of tell a story and lead you through to the end. I’m not stuck one type of thing in photography, so most of my zines will have all sorts of elements to them that I’ve captured.

I LOVE your yellow polaroid zine! Tell me about how that zine came together? How did you choose what photos to include?

The yellow Polaroid zine is definitely one of my best zines ever. I’m not saying that because I think I’m dope, I’m saying this because all of the photos used in that zine were created within a year span. I was learning how to use the land camera and I just went crazy shooting portraits and places I found interesting. Some of the photos in that zine were just me being weird and experimenting with multiple exposures and also using the process of bleaching the negatives. Overall this zine felt like a huge accomplishment because it covered so much and I think it represents my style of photography very well.

You’re a Los Angeles native (as am I), which is becoming more and more rare these days. What about Los Angeles inspires you?

I’m inspired by Los Angeles, The San Gabriel Valley, and the Inland Empire. Growing up in the SGV, I was in the middle of so many great places that I was constantly exposed to new areas. I was lucky enough to get into punk music when I was young, which in turn made me visit so many different cities for backyard shows and what not. With this in mind, so much is changing every day in every city and it feels important for me to document this, which is what inspires me to go out and take photos.

What are some of your favorite subjects to shoot and why?

My favorite subjects are old signage, interesting storefronts and buildings, and definitely my friends and people I encounter. I love old signage because my parents are really into thrifting and vintage culture so it’s trained my eye to look for old stuff. I love to see signs that are still standing especially because the landscape of Southern California is in a constant state of change. Though some of the updates are needed, it saddens me that the past is being erased. This thought makes me crazy where I’ll literally drive around cities looking for stuff that’s old. I love to photograph people because I love people in general. I know there are some bad seeds out there, but everyone deserves a chance to shine and if I can do that for them, then I will.

Is there a particular series you’re currently working on?

For the last few years, I’ve been working on documenting the San Gabriel Valley. I started off with shooting around my immediate area of La Puente, West Covina, and El Monte, but then I branched out to all the neighboring cities. I’m terrible at remembering my childhood so going back to all the cities I know in the SGV is helping me almost create a path of memories through photographs. There is so much culture within in each city that I think it needs to be documented and made available to everyone out there. So hopefully I can start working on making this zine, it may even have to be a series of zines.

So aside from photography, do you have other interests, maybe in film or music?

I’m definitely in love with music and I’m in the process of getting some sort of solo project together. I’ve been jamming with the members of a band I used to be in and hopefully we can play some shows, if not I’m going to be dropping my own mixtape soon so watch out!

What are some of your goals with photography? What would you consider a success regarding your own work?

My goals with photography are to continue to document everything around me. I don’t think I’ll ever stop taking photos, if I could have my eyes turned into cameras I’d probably do it. To me being a success with my work is something I personally struggle with. I’m never content with what I create, I always want to do more and improve my methods. Since I’m not invited to be in too many art shows, I’d like to have a group show with my friends whose work I admire.

In the end, I must say, I feel success when people take interest in my work. Participating in zine events and book fairs is always so rewarding. I get to connect with people in person as they buy some of my zines or when they stop and talk to me about photography in general. There is such a big DIY community within it’s amazing because I’ve made friends with all sorts of people that I may have never met. That feels like success to me. 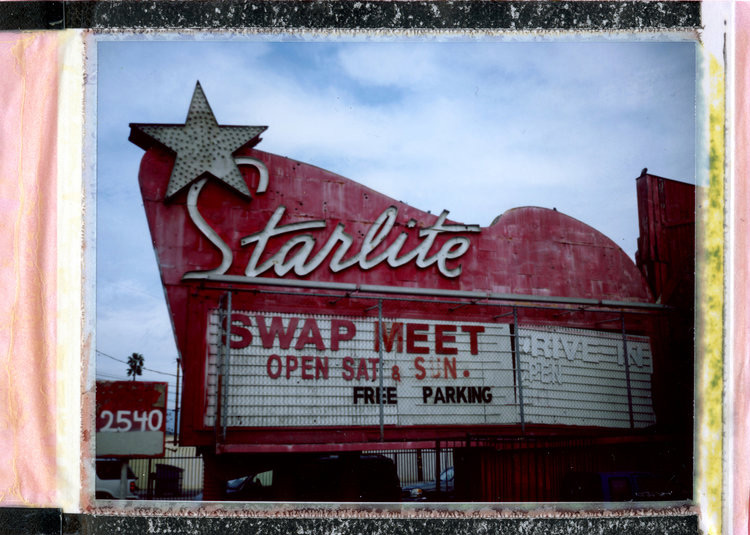 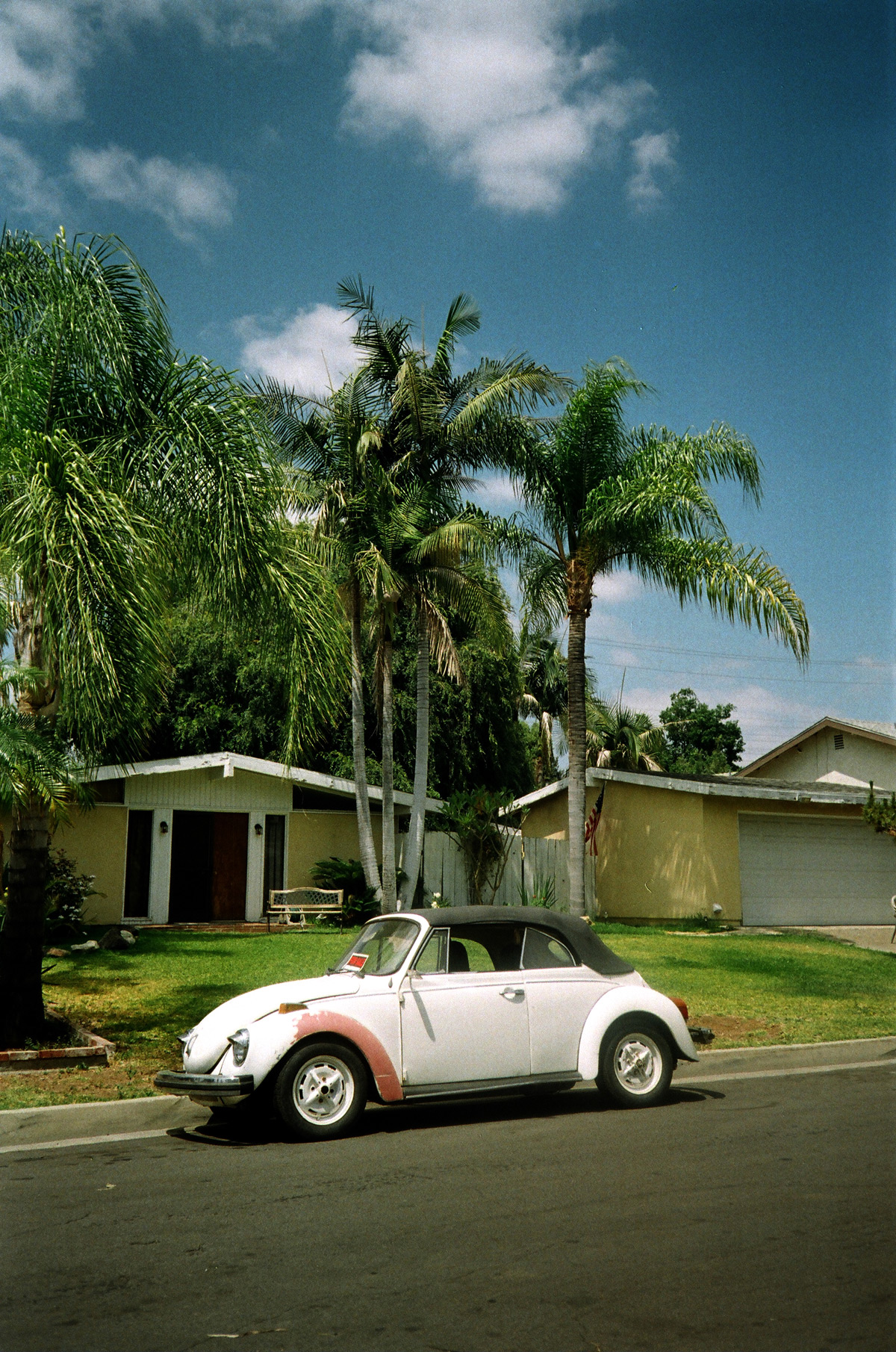 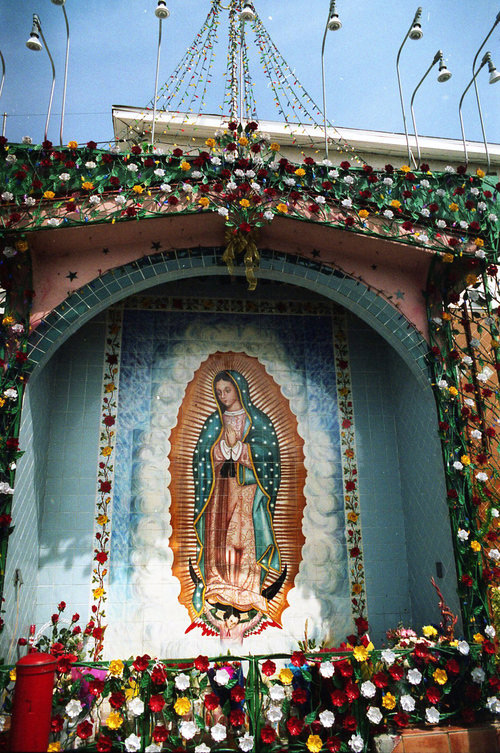 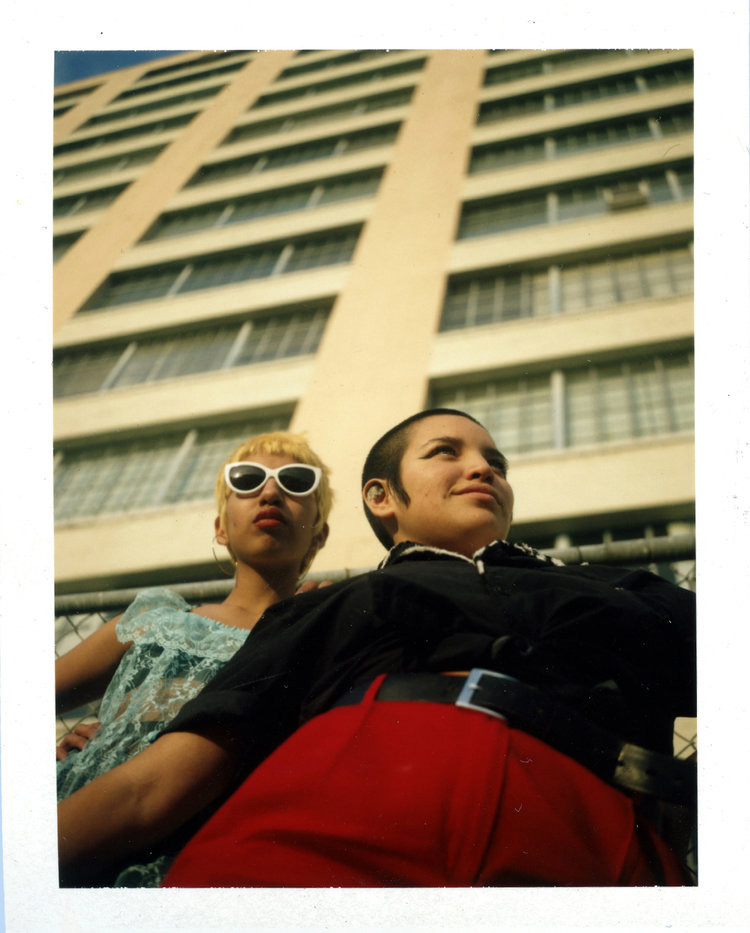 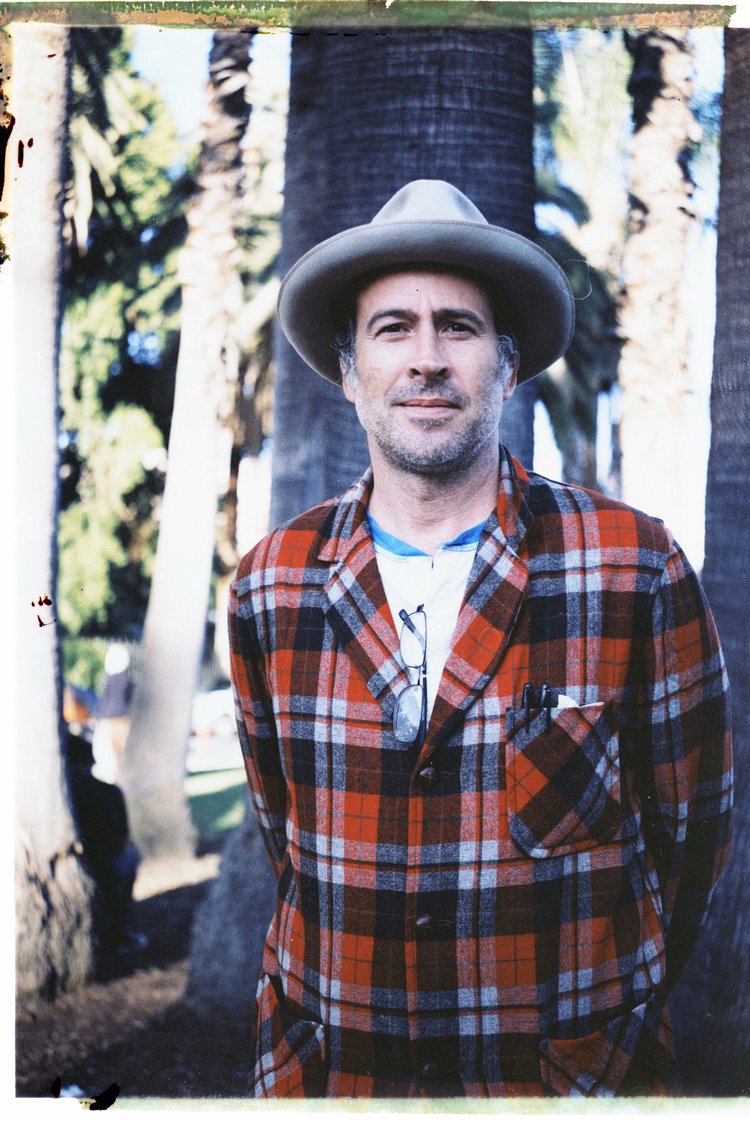 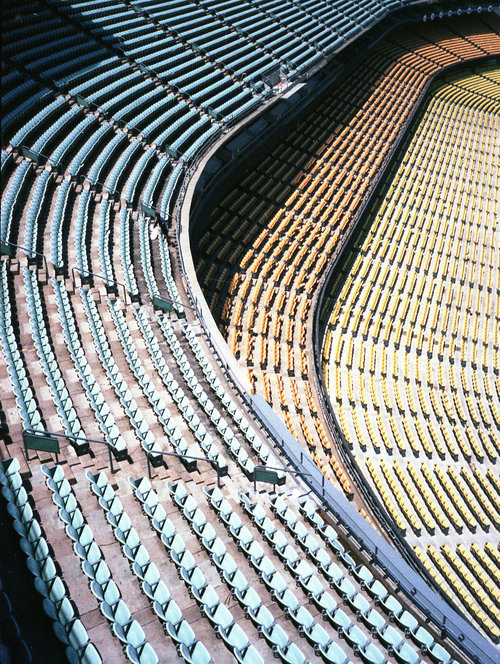