There’s something about Rob Collins’ stark black and white skateboarding photos that quite obviously separates him from the umpteen people cruising around on a skateboard with a camera in hand. Collins’ photographs express his unique and personal vision of skateboarding culture, putting precedent on capturing the spirit of the moment, more so than just the action. While Collins undoubtedly has a knack for photographing skaters doing incredibly graceful things in the streets and in abandoned swimming pools, you can’t help but be most drawn to the way he portrays the entire scene; the photo isn’t just about the skater’s trick, but also where and who the skater is doing the trick in front of.

This Saturday, Collins, in celebration of Lowcard Magazine’s issue 64 release, will be showing a number of his photographs at Extension Gallery at Orchard Skateshop in Boston. The show will consist of Collins’ favorite photographs that he’s contributed to Lowcard over the years and also an installation by Lowcard founder Rob Collinson.

Don’t miss the opening and release party this Saturday, November 18 from 8-10 PM. The show will be on view until Sunday, November 26. For more from Rob Collins follow him on Instagram: @robcollinsphoto. 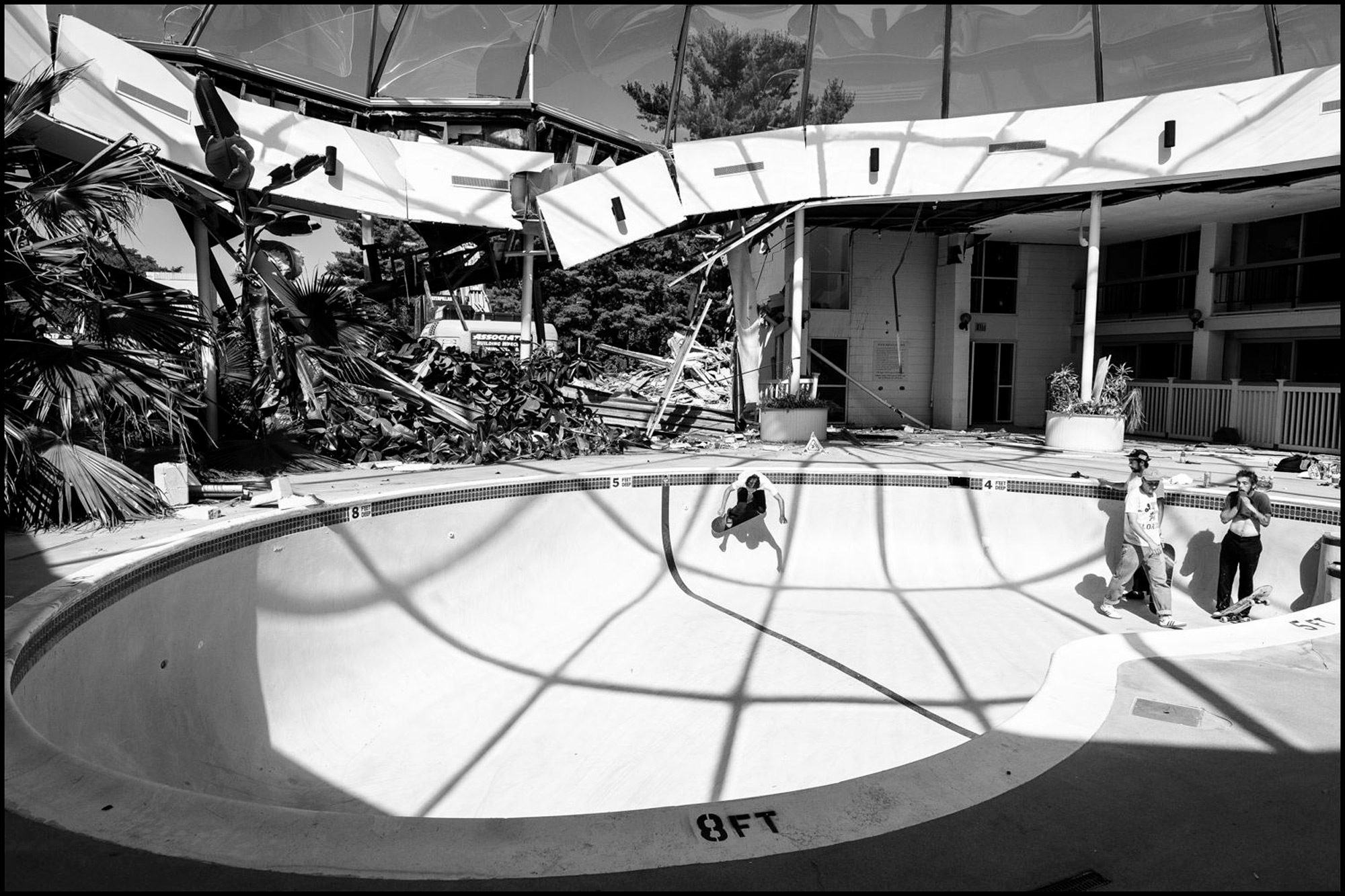 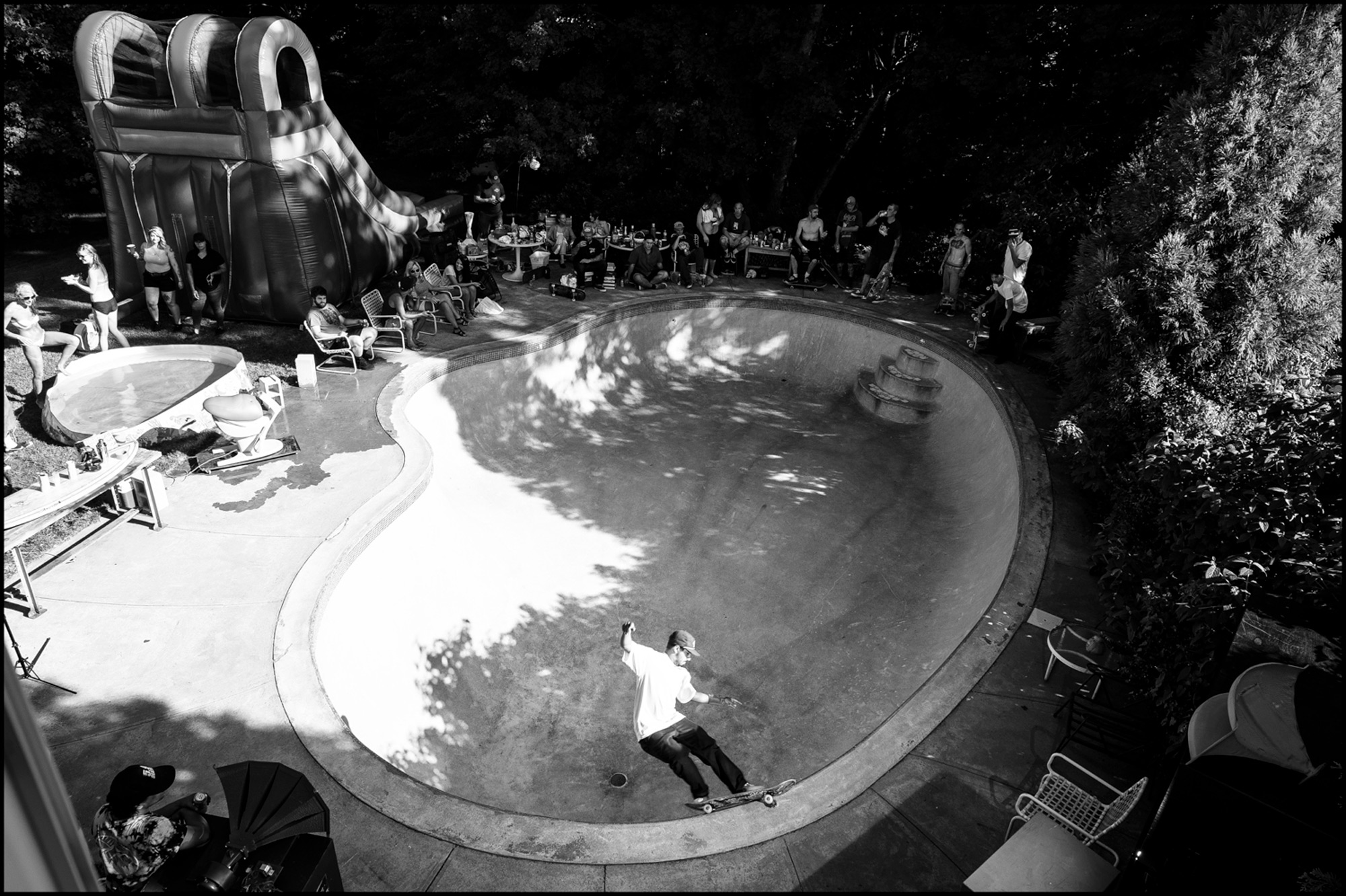 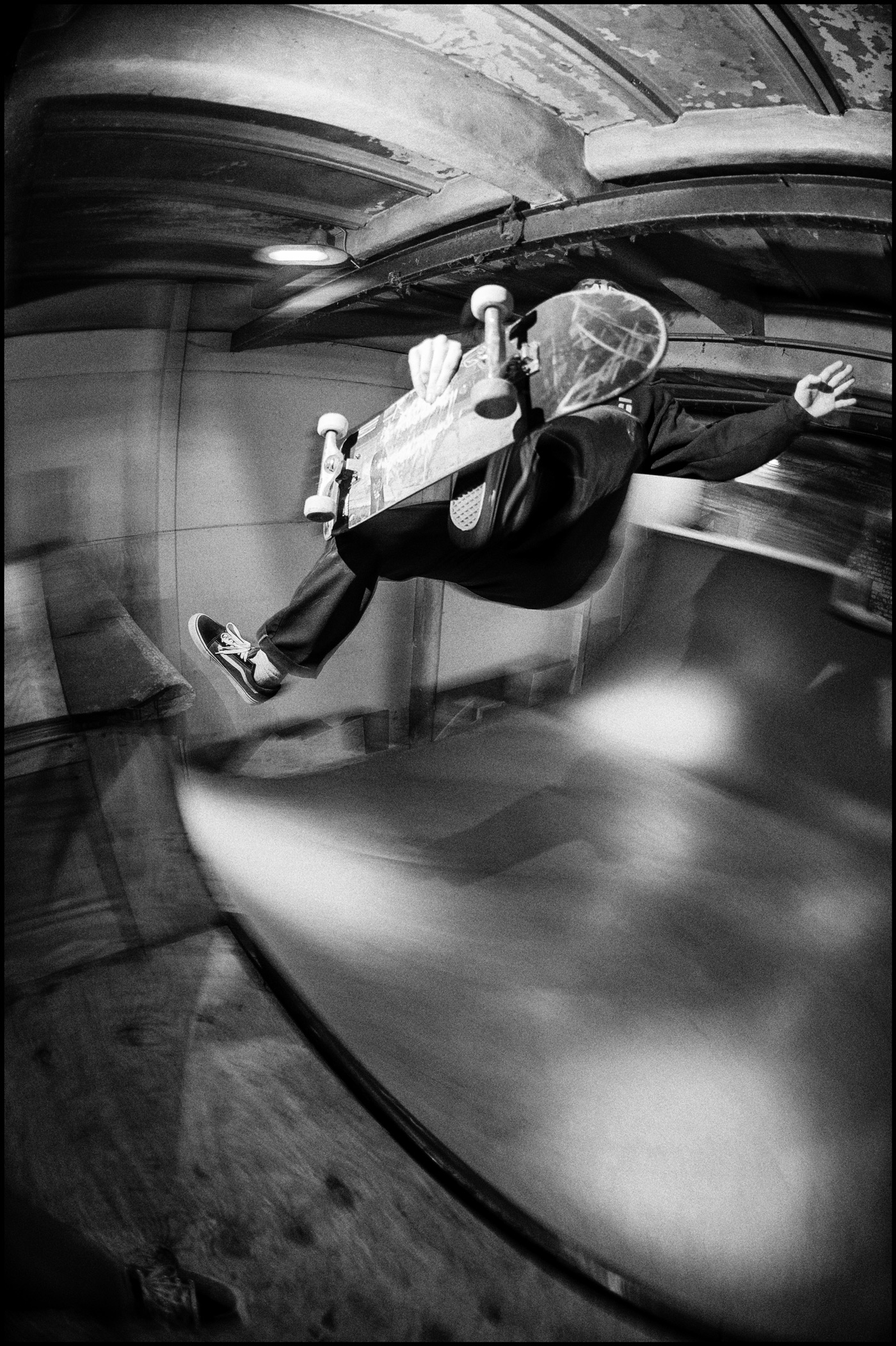 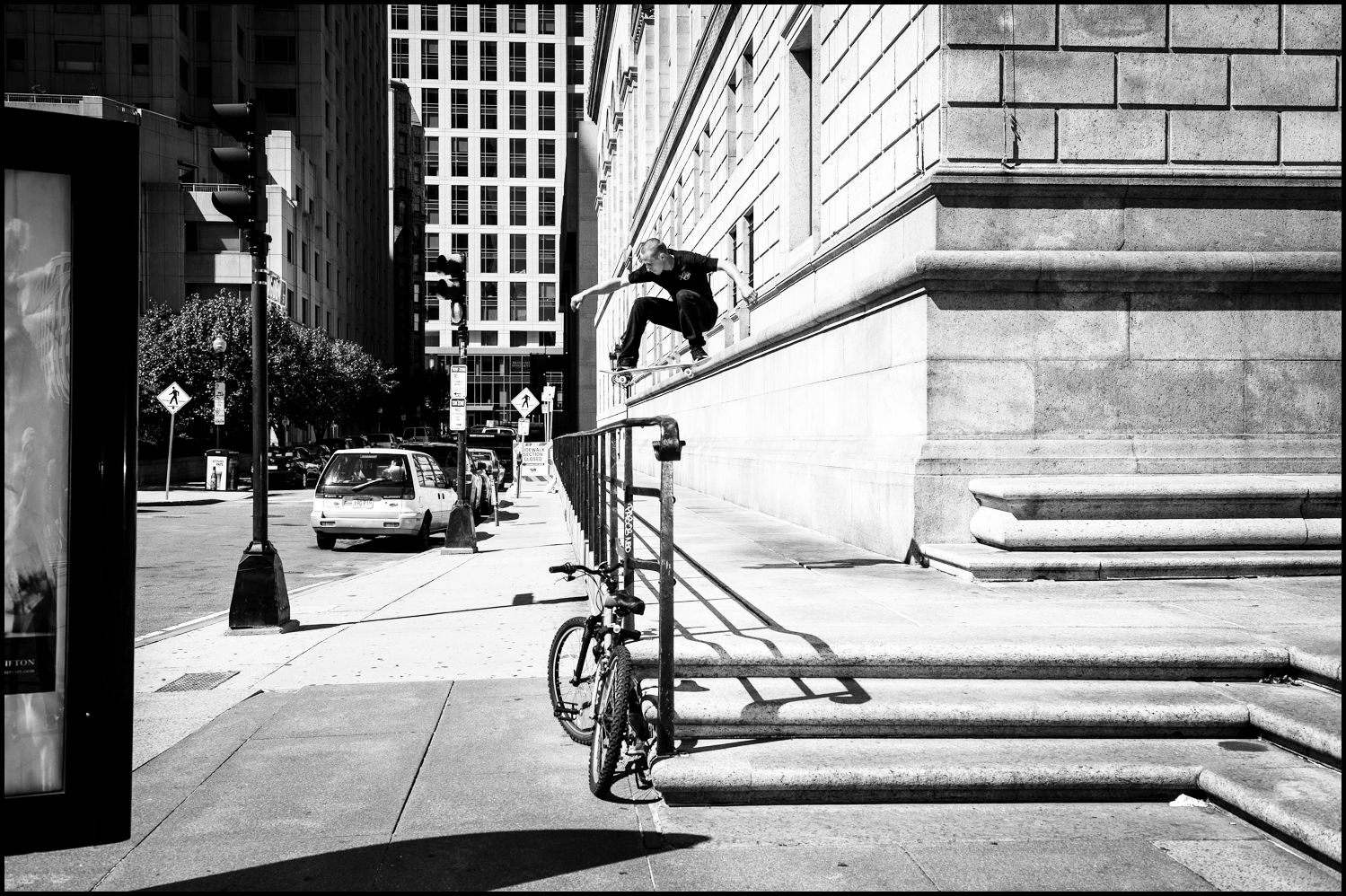