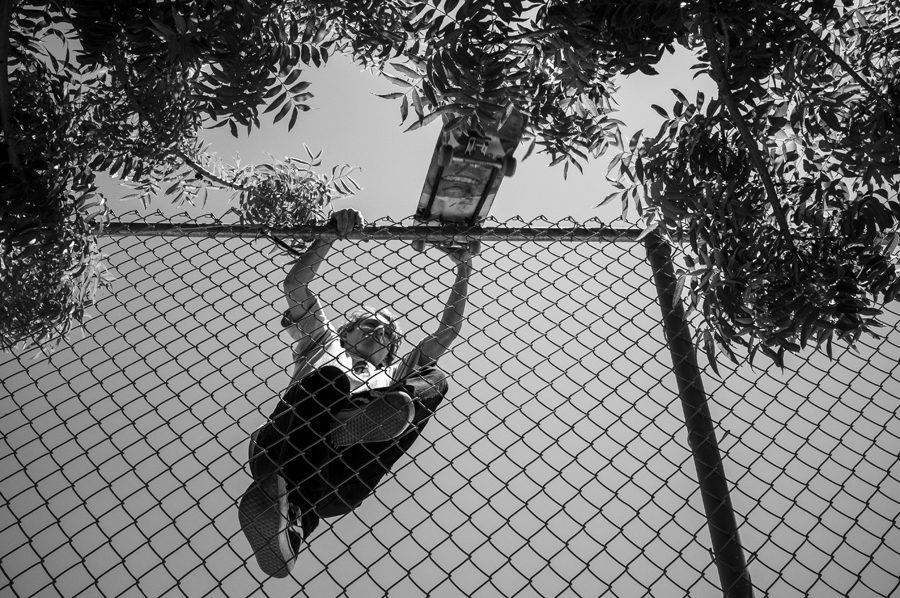 Last summer Rob Collins got laid off from his job. Within a week of unemployment him and his brother Paul, found themselves, on the road; their car packed with skateboards, and a plan to trek across the United States.

With camera permanently mounted in hand, Collins set out to photograph the adventure – one skate photograph at a time. But what he realized was that the whole trip wasn’t so much about the act of skateboarding, but rather about the people they encountered through skateboarding. A liquor store clerk, a drive-thru attendant, peace advocates, and skaters all grace the pages of Collins’ new photo book, Wide Angle Vision, where the collection of photos depicts not only how far skateboarding can take a person, but also how many unique people one can meet because of it.

Wide Angle Vision stands as proof that Collins has an inherent knack for capturing skaters doing incredibly graceful things in the street and in empty bowl-shaped swimming pools. Even more it’s a testament to his adeptness for portraying daily life which is the great event, genuine “real life”. For Collins For it is the adventures that lie dormant in a street, at a crossroads, in a market, adventures generated by the secret forces at work just below the surface of things.

Each frame in Wide Angle Vision confronts us with an everyday, familiar picture, but imposes an unusual scrutiny, challenges us to make sense, even as it removes the reference points which might facilitate such sense-making. Something is happening on the road, something is happening in the eye, but the image itself withholds its motivations.

What was your initial interaction with photography and taking skate photos?

As soon as I showed interest in skateboarding my Mom began buying zines for me, and before long we had subscribed to all the big ones. When I got older I bought a video camera from a friend so I could capture what my group of friends were doing around town, but after a few years had passed I got bored with video. I would sit in front of the TV sometimes and pause clips I filmed to stare at the still frames. I started borrowing my Mom’s pink Kodak point-and-shoot camera when I went out skating and would shoot all I could. Shortly after that I bought my first DSLR.

How much of skate photography is instincts and anticipation?

I would say about 50/50. Whenever I go out shooting I’m of course thinking about the photo that I want to get. You know, where I want to shoot it from, how I want to frame it, and how I want to time it. But sometimes, when we get to the spot I can just set up and get in place without thinking twice. I try and work it out so that I can get a photo that isn’t too obvious, but without over-thinking…sometimes the brain gets in the way and you have to leave it to the eyes and the instinct.

Most people think that photography is pretty easy (especially with all the fancy technology), you know, go out, point, shoot; it’s not. What makes skate photography so hard? What’s the biggest challenge in getting a great photo?

Haha, with the iPhones these days, anyone can snap a beautiful photo of a sunset or an old building and make it look great easily. Similarly, kids out there can take photos of their friends skating and make it look nice and post it and get tons of likes in minutes, which is cool on a certain level, but most of the time getting a straight up photo of someone doing a trick isn’t very interesting.

“A good skate photo usually takes a lot of time to get perfect, and lots of skater-photographer coordination. You really need to connect with these guys (or girls) and understand what they are going through – I feel like if you don’t skate yourself, you’ll never have the patience to shoot skating.”

How important is the landscape of a setting in your photos? Is it just as important to capture as much of the skaters surroundings as it is the skater?

To me, location is everything. I think showing the landscape is step one, and then adding the skater is second.

The images presented in your “Never Grow Up” series are in black-and-white. What draws you to shooting in black and white?

I chose black-and-white because it feels right to me. The subject matter is raw and it needs a raw medium to make sense. With color, you can do lots of great things, but with this body of work, color would probably complicate things and blur the message.

How impromptu of a process do you work with?

Well I guess it depends on the subject. When I’m going to shoot a skate photo, there is a lot of planning. I set up my lights, find where I’m going to shoot from, focus, etc. So in that sense its planned out exactly how I want it to look, but often times my favorite shots are from when the skater surprises me and does something I wasn’t planning for. My documentary work, however, has to be impromptu. I might start with an idea in my head, but I can never plan that sort of stuff accurately.

How did you curate the photographs for Wide Angle Vision? Were all the photos taken specifically for the book or were they chosen according to certain theme?

Firstly, I tried to make sure that every leg of mine and my brother’s road trip was represented. I wanted to show how far skateboarding can take you, and how many great people you can meet because of skateboarding. I found it hard to limit the photos to only people, although the people we encountered are a huge part of the collection.

In what ways do you think Boston is a great landscape for skating and shooting photos?

The architecture in Boston is truly incredible. You can look around and see 200 years of progression, which always provides an interesting backdrop for skaters. Like any city, there are tons of things to find and skate that ordinary people look past everyday. Some of the stuff you find may have been ignored since the 1700s.

With street/documentary and skate photography it seems that in order to take great photos, the photographer’s personality is almost as important as their technical skills – how watchful they are, how they engage with their subjects, how they create relationships with the people they document… What do you think?

I think that’s exactly what photography is about. You can tell certain things about the photographer’s personality in every photo they take. I guess its kind of a “you get out what you put in” type of thing. If you’re a timid street photographer you aren’t gonna get the type of photos that an outgoing photographer will get. The technical aspect is also greatly important but I think more and more people are starting to look past that because of the cell phones and digital cameras. Photography is story telling and every photographer has a different story.

Keep up with Rob through Instagram @robcollinsphoto and for more information and where to buy Wide Angle Vision, visit www.blurb.com/b/6054331-wide-angle-vision, or www.robcollinsphoto.com. 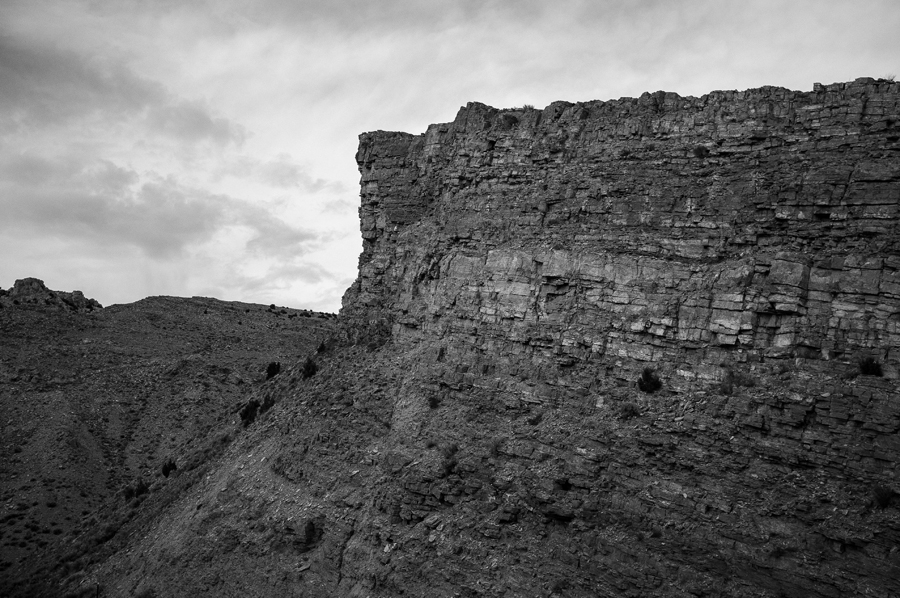 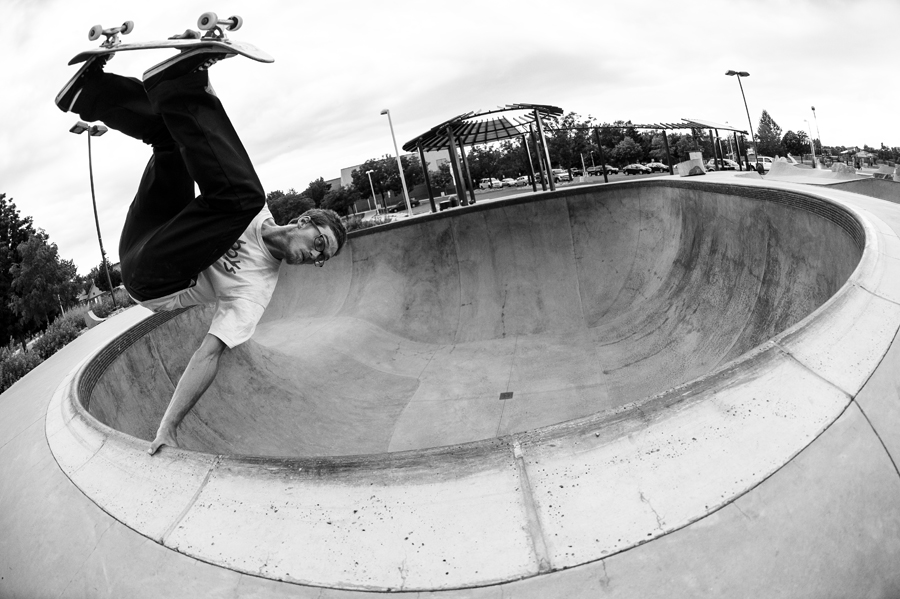 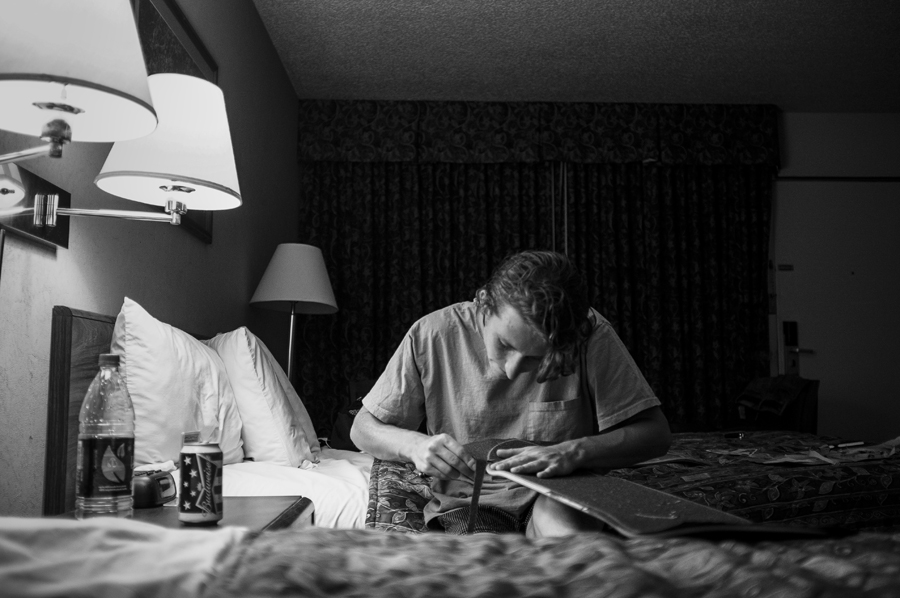 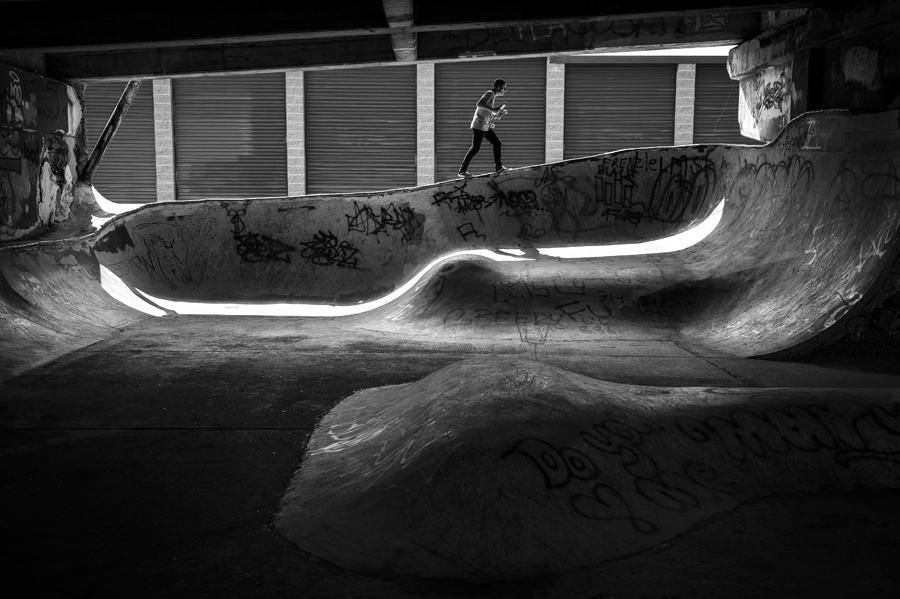 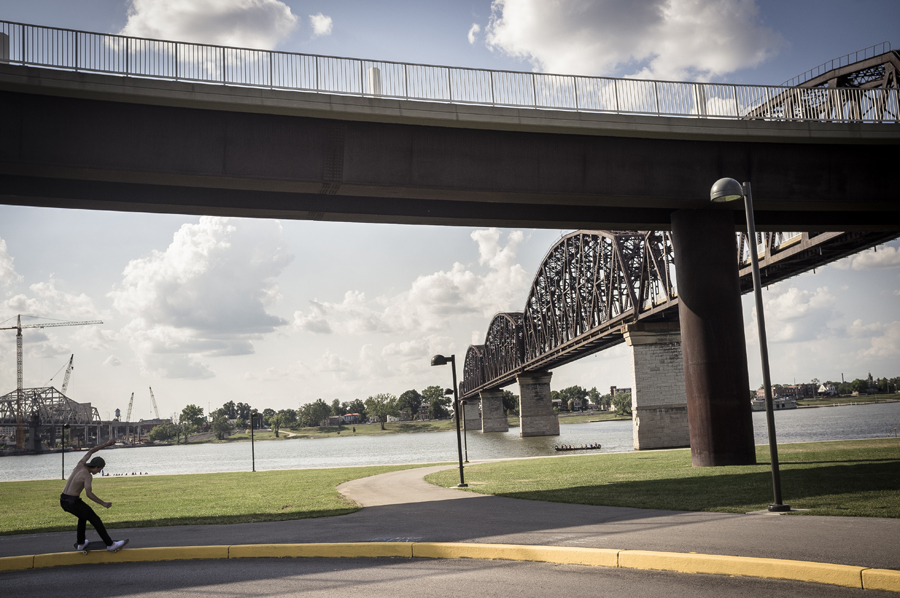 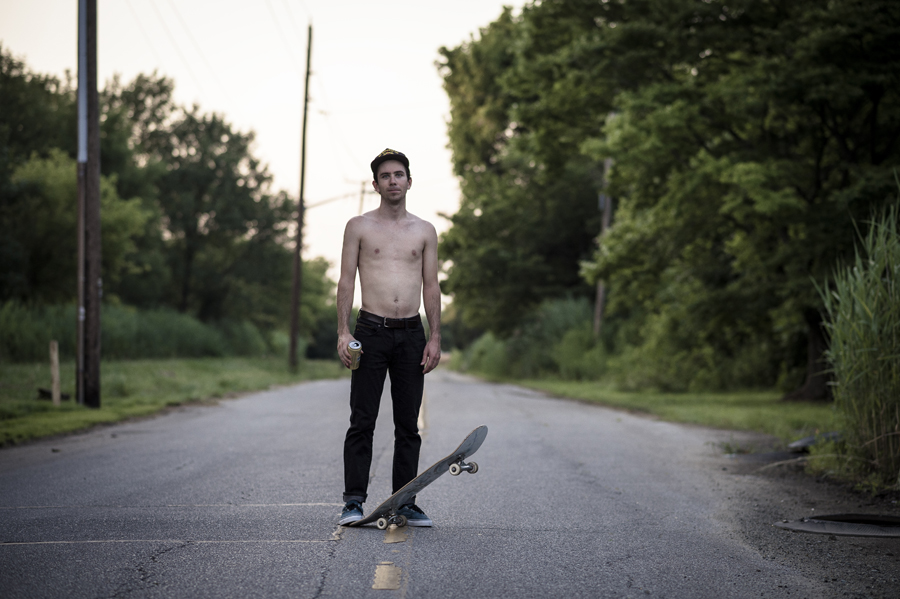 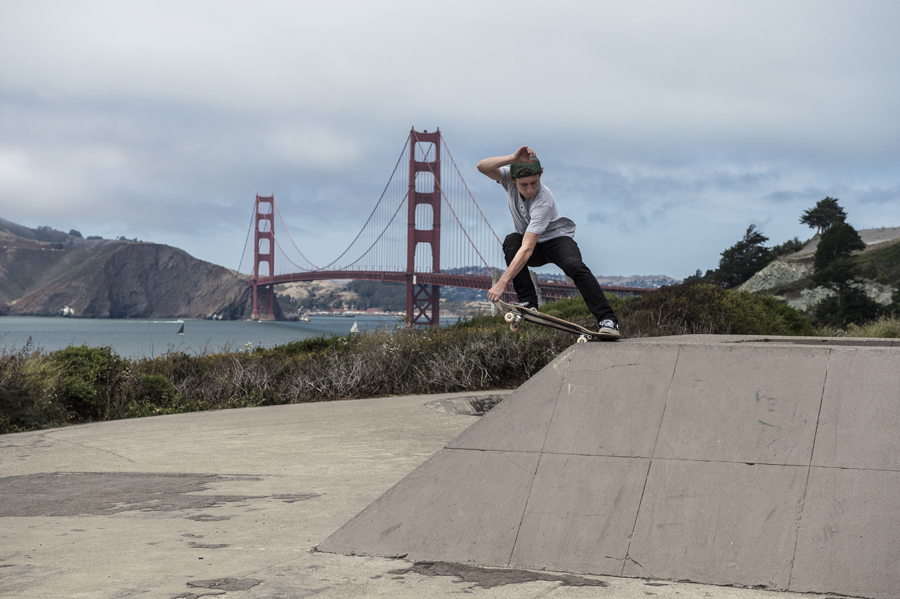 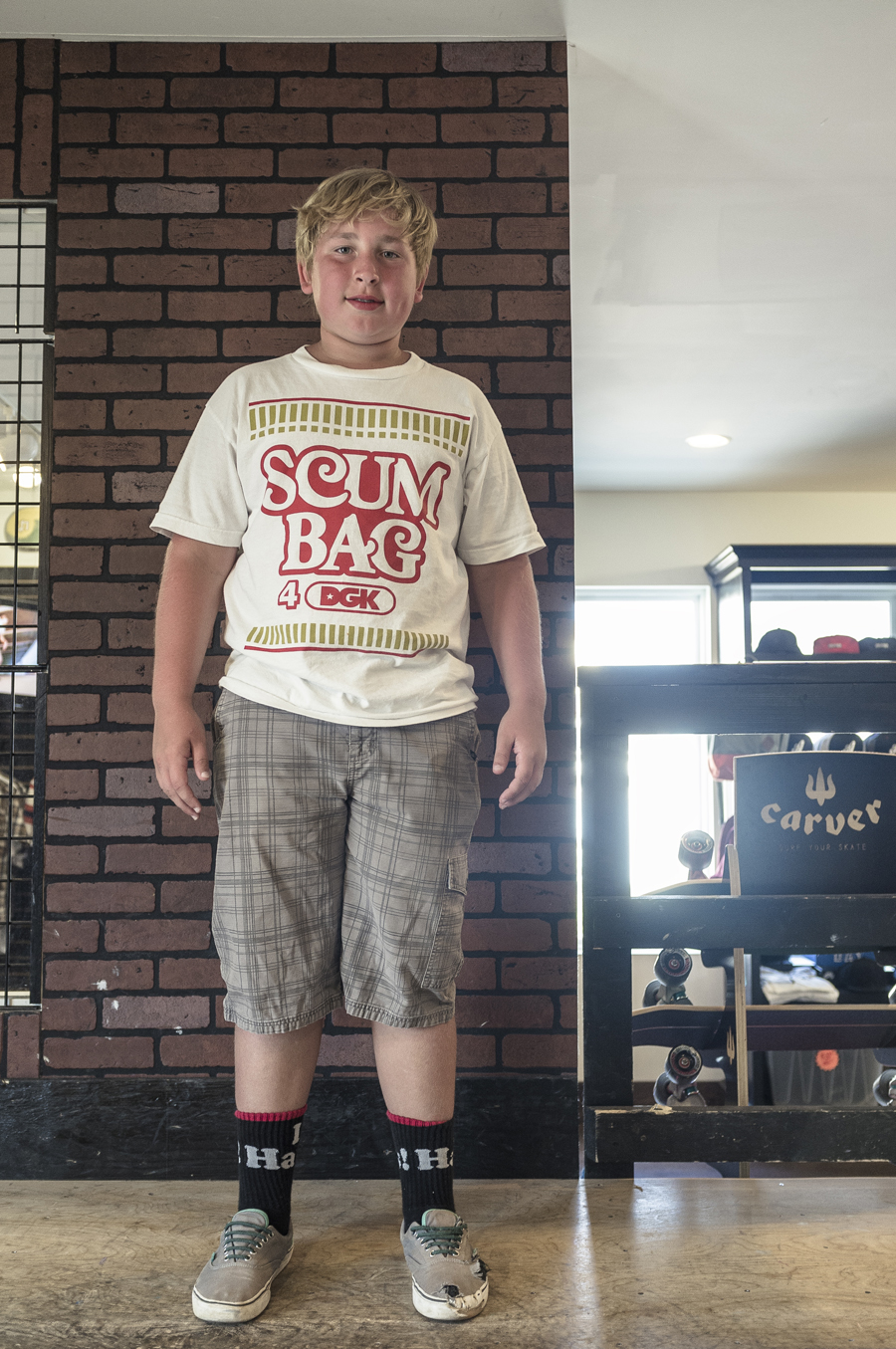 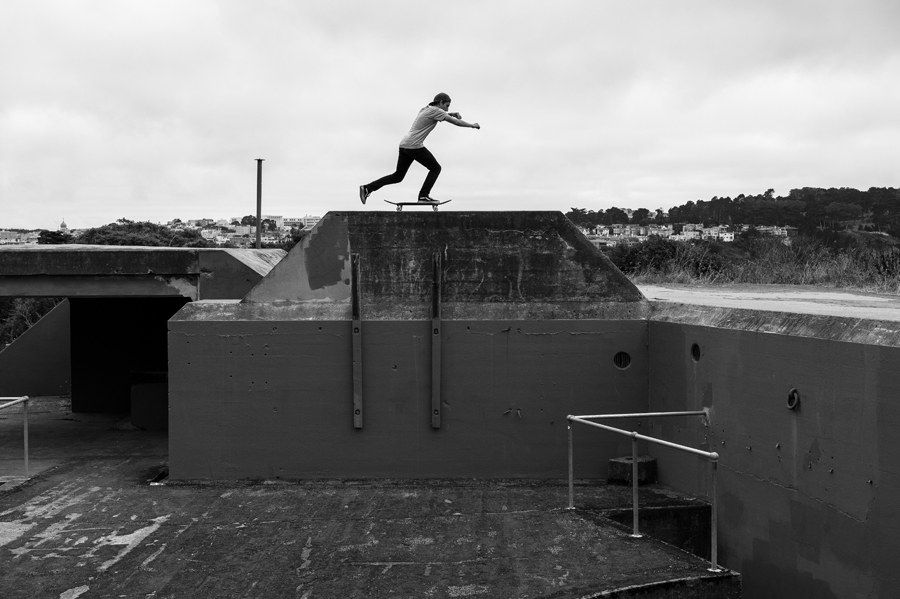 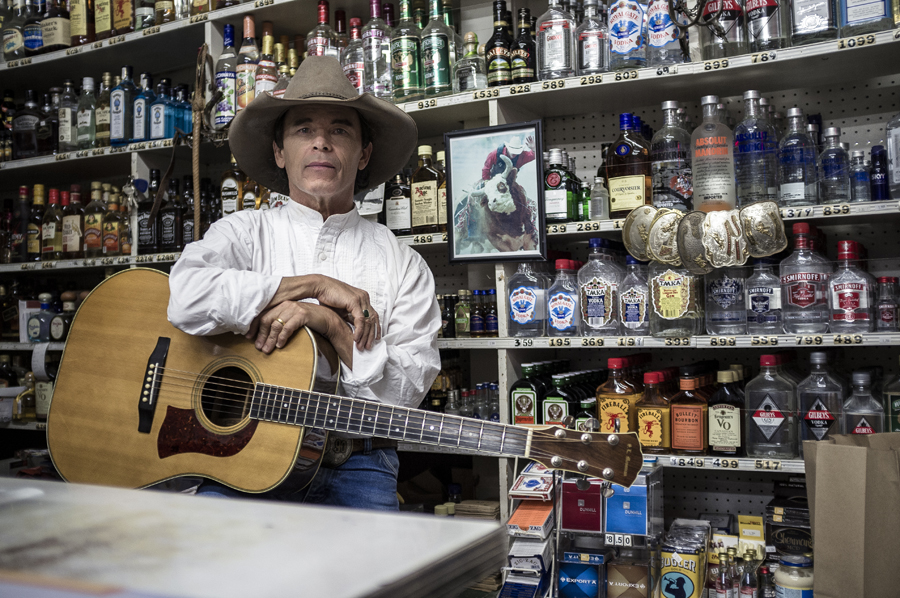 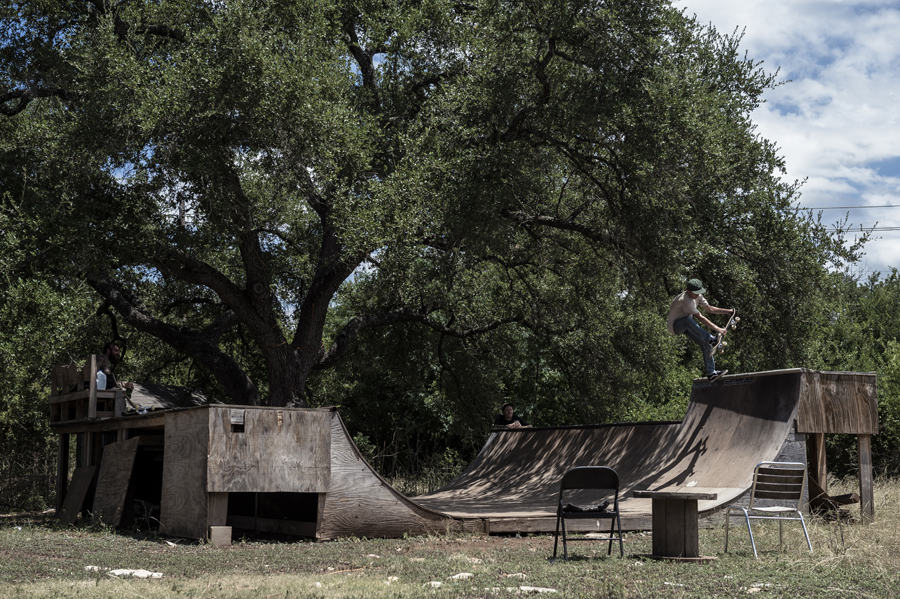 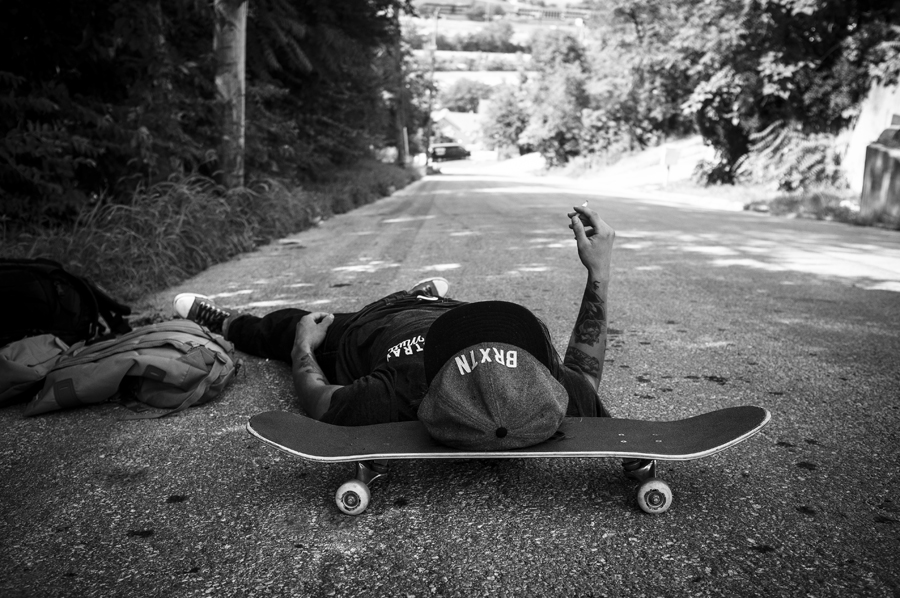 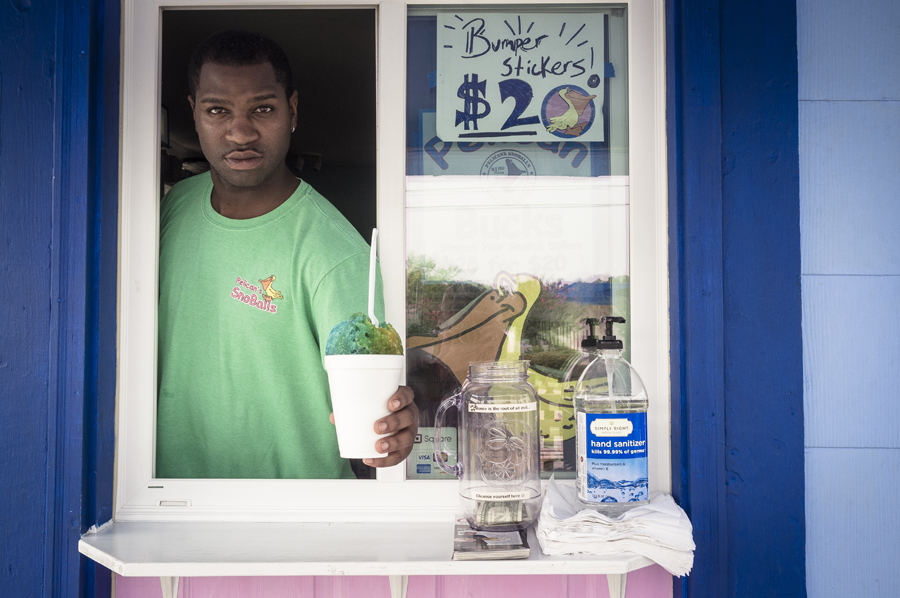 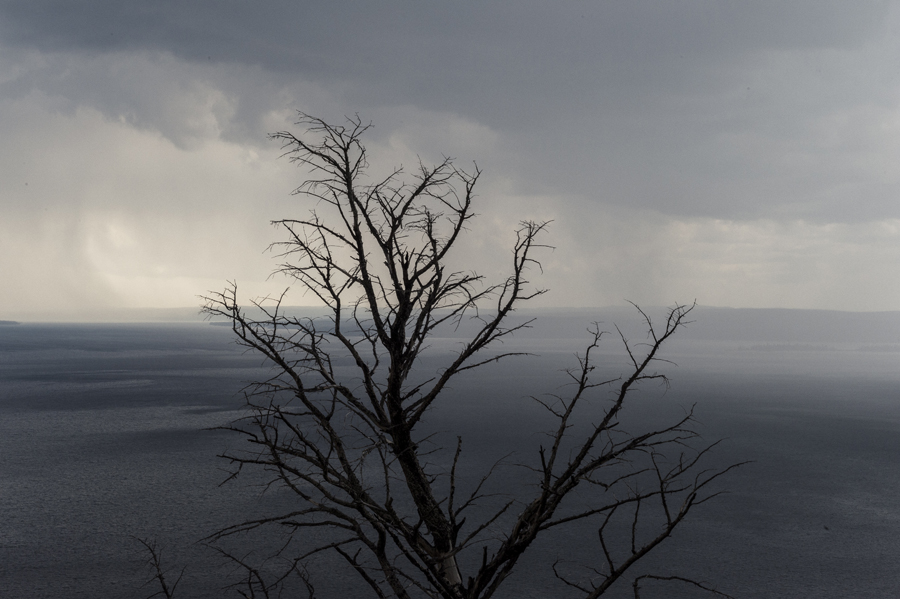 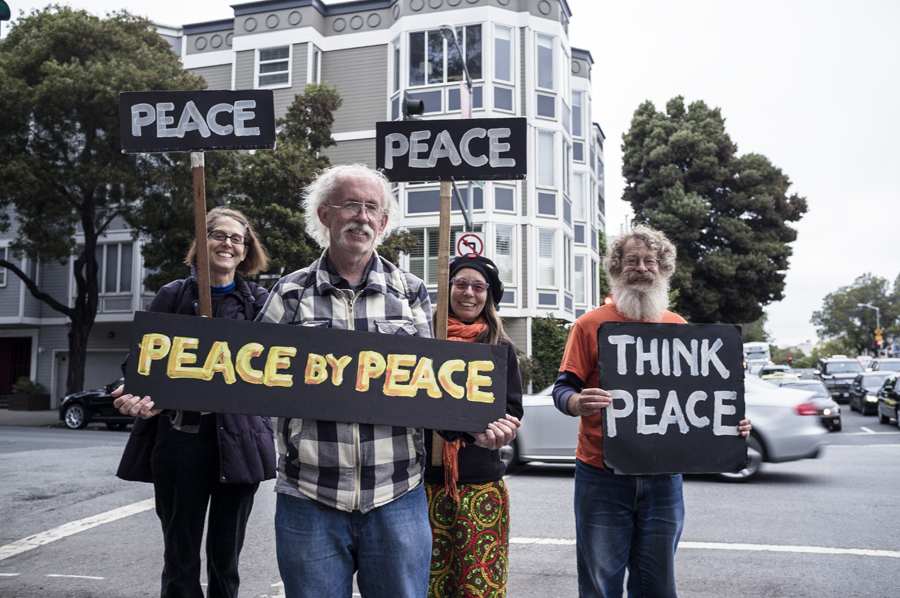